In some ways, this Hungarian American (she is a legal resident of both countries) might seem like a New Jersey cliche. She is Jewish. Never married, single mother. But if you take a deep dive into her personality you will see that she is much more than that. She is intelligent. Clever. Thoughtful. Determined. And as she will tell you herself, she has done her hard living on the inside.

Max started her comedy career two and a half years ago. That's not a lot of time by comedy standards, but this lady doesn't take anything lightly. She has a doctorate degree. In her other life, she is an educator close to retirement. She applies the same approach to comedy as she does her life… she gives it all that she's got. She has performed at top clubs in New York, New Jersey and Montreal. She trained with the famed Upright Citizen's Brigade. She participated in the 24hr Slam Video Contest and appeared on an episode of the web-series, “Bruber”.. She was accepted into the Meadowlands Comedy Festival. She is starting to make a name for herself.

Even though Max seems to connect well with the women in the audience, she is by no means a stereotypical female comedian. Sure she may touch on certain subjects that women relate to… being a Jewish mother (or Shmother, if you will), breastfeeding, being raised by her own delirious and eccentric mother, etc, because she IS a woman, after all. But she also talks about lofty subjects such as physics. She talks about travel. She isn't trying to be one of the boys, or snarkily rip on the opposite sex. She tells stories of her life. She makes honest, personal observations that resonate with human beings from all walks of life. She isn't a cartoon. Far from it. She is a 3D rendering of a life well lived. She is visceral and she is real. She is a soft-spoken force to be reckoned with.

When it comes down to it, all Max wants to do is make people laugh. The laughter brings her to life and fuels her fire. She finally found the piece that has been missing from her life, and that piece is standing on a stage, in front of a microphone, baring her soul for all to see. She has a lifetime of stories to tell. And she has just started to tell them.
(more)

Max was great, we all really enjoyed her performance and she went the extra mile to ensure my wife had a great time for her Virtual Birthday celebration. I will definitely be referring her to my family and friends. Thanks again MAX! 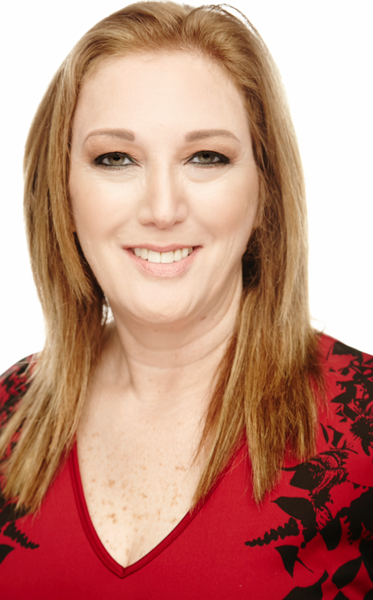 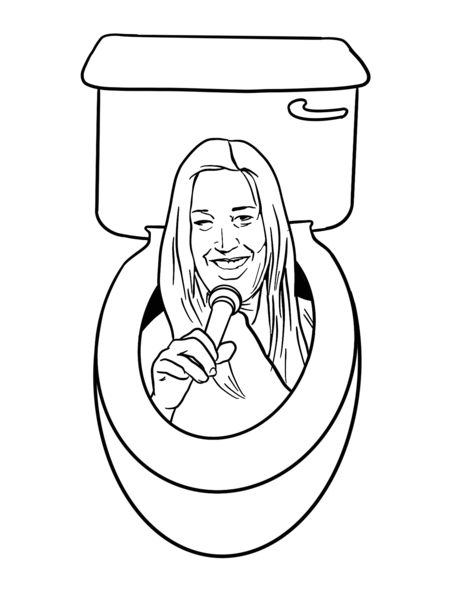