Comedian from Denver, CO - Will travel up to 100 miles
5
10 VERIFIED BOOKINGS
MEMBER SINCE 2016
ACCEPTS ONLINE PAYMENTS
$1200 - $5000 per event
ACCEPTS ONLINE PAYMENTS
VIRTUAL SERVICES OFFERED
"Funniest show I've seen in ages!" "I laughed so hard my sides ache." "I brought my friends back to her show, just so they'd see her mammogram bit!"
These comments have been pulled from my website where audience members left them after seeing Nora on Royal Caribbean or Carnival cruise lines.

Nora Lynch is a stand out stand up comedian. A regular at all the premier clubs in Denver, (Comedy Works Downtown, Comedy Works South, The Denver Improv,) Nora is also an accomplished cruise ship and corporate event comedian. Her 20+ year career in comedy includes TV appearances on VH-1, MTV, Comedy Central and HBO. In 2012 Nora appeared at the prestigious Aspen Comedy Festival. In 2015, she was selected to perform in the red-hot High Plains Comedy Festival, in "7 Minutes in Purgatory", and returned in 2017 for "We Still Like You." She can be heard daily on 103.1 Comedy Radio and is a favorite headliner on Carnival and Royal Caribbean cruise lines.

Looking for CUSTOM MATERIAL for your event? Nora is the comic for you! In addition to standup, Nora is an accomplished TV writer & producer, having written for shows on all 4 major networks, as well as Comedy Central, including Whose Line is it Anyway. She'll research your event/organization to create a truly unique experience. If you're interested in a multi media show - Nora can create a custom video.

Her style is smart, quick-witted and relatable to all sorts of audiences. Having worked in every imaginable venue from 1200 seat theaters & large ball rooms to small hole-in-the-wall bars and comedy clubs - she's ready for any event. She can work squeaky clean or tailor her act to a more adult audience. Working corporate shows, comedy clubs and cruise ships, she understands how to make it work for YOUR event.

From family friendly, to fairly frisky - she's got you covered. And it's always up to you. Please see Nora's 5 star reviews - She looks forward to working with you!

Nora mode our corporate event so much fun! Professional, on time, funny and did a great job of incorporating information about our company into her material. :)

Nora did a fantastic job sizing up the crowd at our corporate event and adjusting her act accordingly. Many of the attendees commented on her "classy" humor - which is important for a corporate event. A big "thank you" to Nora for everything she did to make this event a success.

Thanks, Karen! Your event was really fun - great group of people. Who knew engineers could be so darned fun? And I so appreciate the nice review. I've got your email and will let you know when we're at the Comedy Works. best, Nora

Nora is as sweet as she is funny! As a professional event planner, we hired her for a milestone birthday party to create a memorable, and hilarious roast of our guest of honor, and it was a huge hit for our clients & guests! It was easy and fun to work with her through the process, and she exceeded all of our expectations. I'm happy to call her a friend after a successful event collaboration together, she is wonderful! I would recommend Nora to anyone, and look forward to working with her again in the future!

Wow, thanks Lindsey! I'm a giant fan of yours, as well. I'd work with you on ANYTHING. Top-notch event planner. xo/n 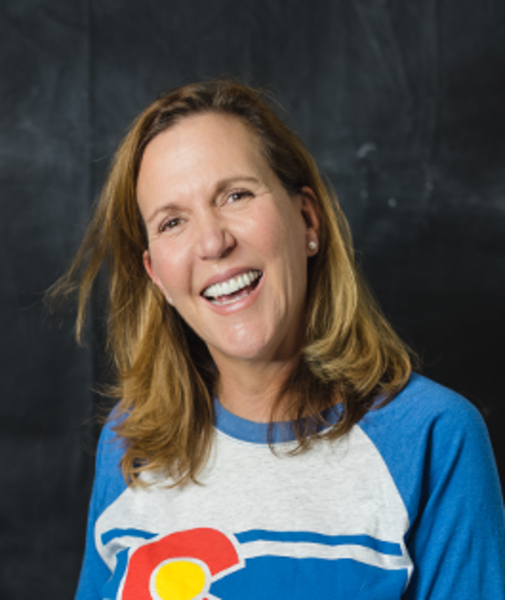 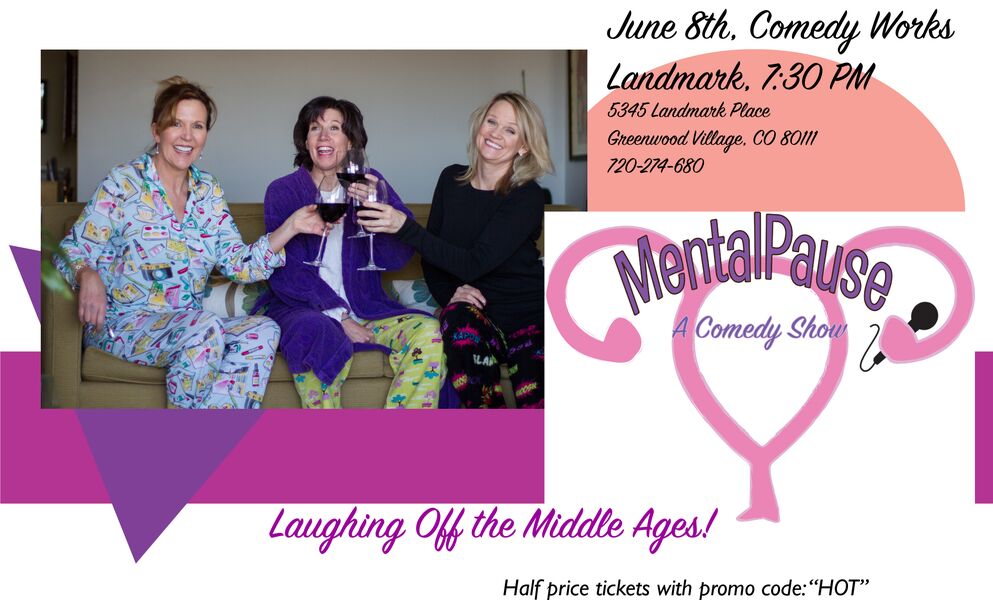 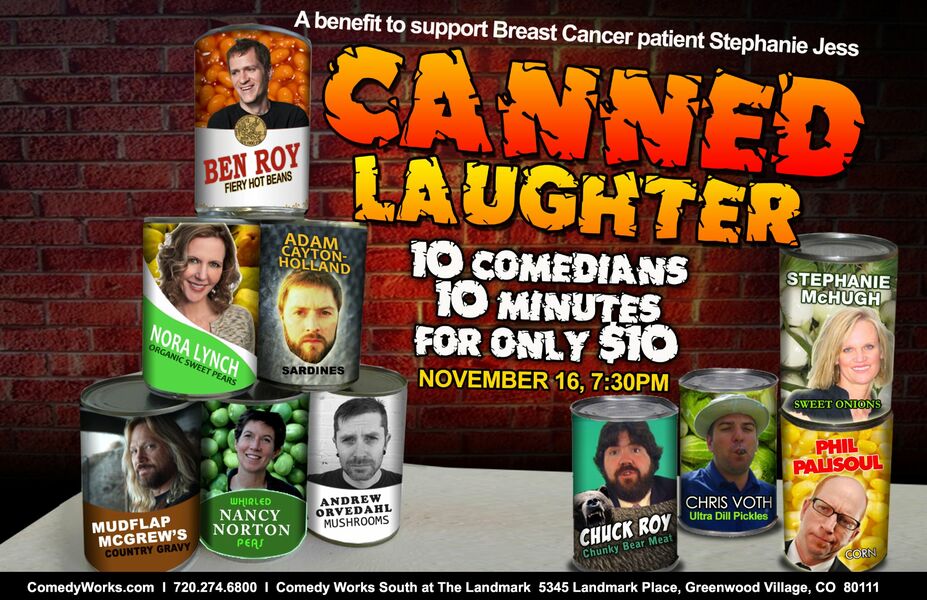 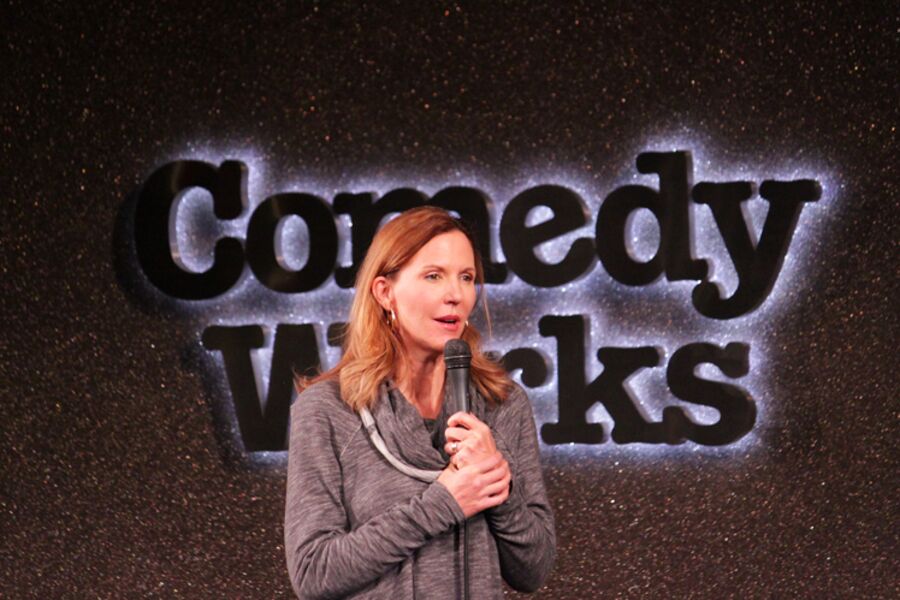 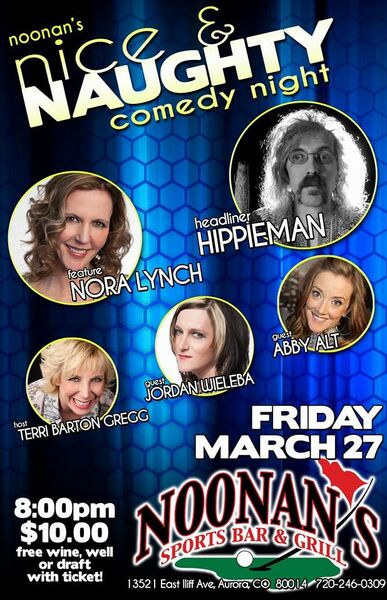 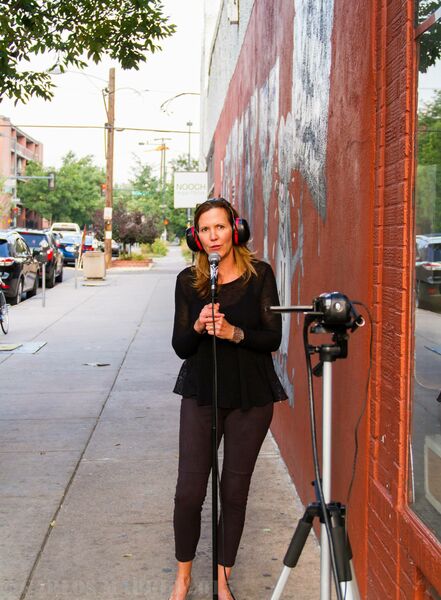 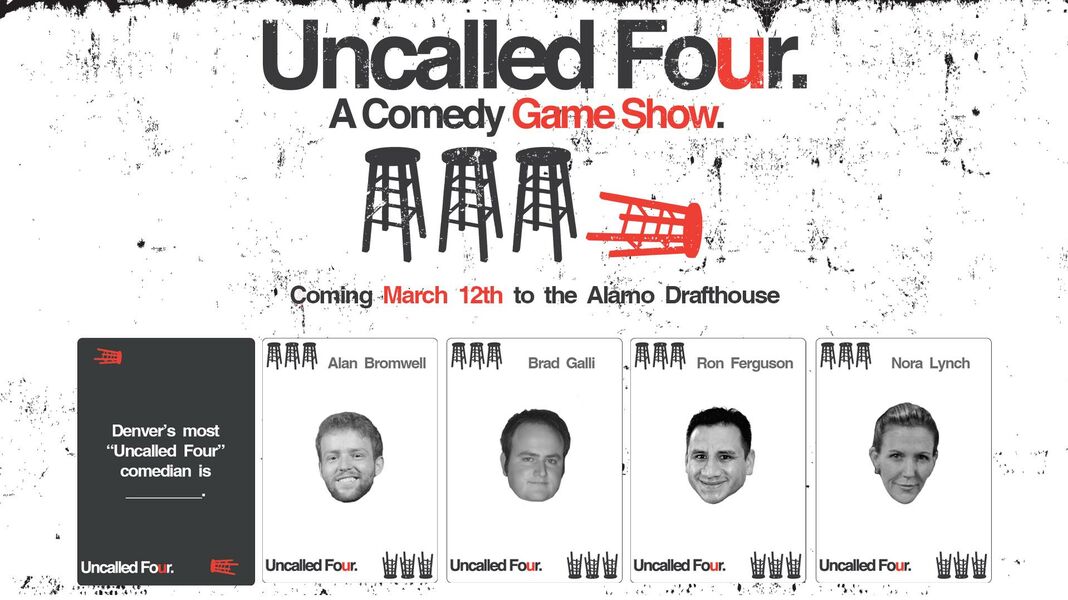 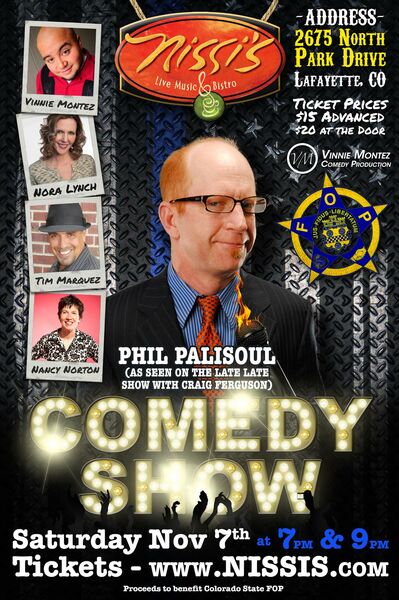 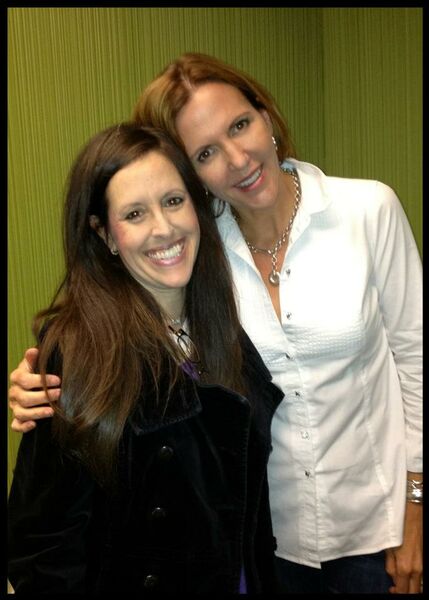 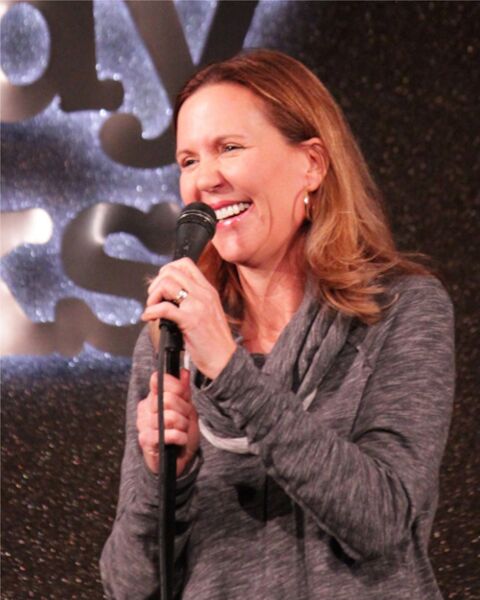