Comedian from Framingham, MA - Will travel up to 500 miles
83
140 VERIFIED BOOKINGS
MEMBER SINCE 2006
$475 - $6500 per event
VIRTUAL SERVICES OFFERED
Paul Nardizzi is a much sought after national entertainer who will also guarantee if he doesn't crush at your event, you will be refunded in full. Paul has the most hires in the New England area! Paul has been invited to perform 3 times on Late Night with Conan O'Brien, along with Comedy Central three times, The Best Damn Sports Show Period, NESN Comedy All Stars 2 times (where he got a standing ovation) A & E Network, Comcast, Comics Come Home with Dennis Leary won the 2001 Boston Comedy Festival, the 2000 HBO Aspen Festival Contest in Boston, and has quickly got himself onto the XM Satellite Radio's most requested comics list. His act is loaded with rapid fire jokes, in fact he is the official world record holder for most punch lines in an eight minute set (73). Audiences claim they enjoy Paul because he always has fresh material and they relate to the everyday occurences he rants about. Paul also has written several books, the latest was published by Andrews McMeel and is titled 602 Reasons to be Ticked Off. He has four video clips on gigmasters and other clips which are viewable on his site PAULNARDIZZI.COM

We really appreciated him performing. He also determined if children were in the audience to ensure what was acceptable to joke about. Would recommend him.

Very satisfied with both comedians! 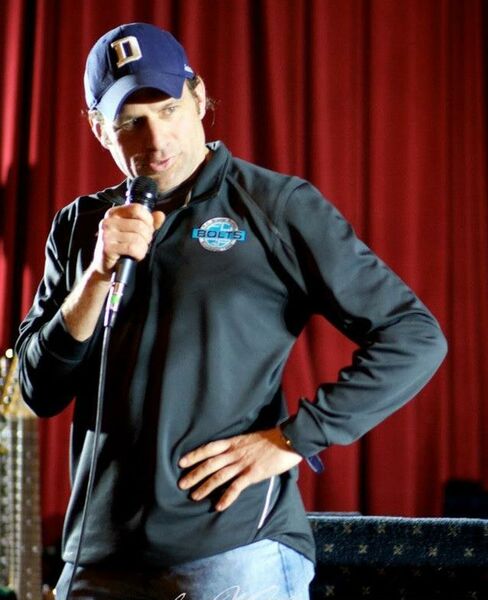