Comedian from New York City, NY - Will travel up to 3000 miles
54
101 VERIFIED BOOKINGS
MEMBER SINCE 2010
ACCEPTS ONLINE PAYMENTS
BOOKED 4 days ago
$750 - $3500 per event
ACCEPTS ONLINE PAYMENTS
VIRTUAL SERVICES OFFERED
Phil Selman is the comedian that comedians come to see on their night off! And when it comes to roasting Phil, a long time Friar's Club member, is the best; a true Roast Master. From an intimate birthday party to a Fortune 500 event, Phil Selman will design a roast geared toward your needs that leaves them laughing and cheering.

Phil has played the national and international comedy club circuit. He''s been seen in four major motion pictures and appeared on over twenty television shows, including the Showtime original series Californication. Phil Selman has also made guest appearances on Comedy Central and MTV and been heard on over one-hundred radio shows across the country.

Within the past few years Phil has made appearances on many well known TV shows and has worked with some of the biggest names in Comedy including Adam Sandler, Chris Rock, and Ray Romano!

Phil's show was amazing! He knew how to work the crowd and so did the people he hired. I would 100% use him again. 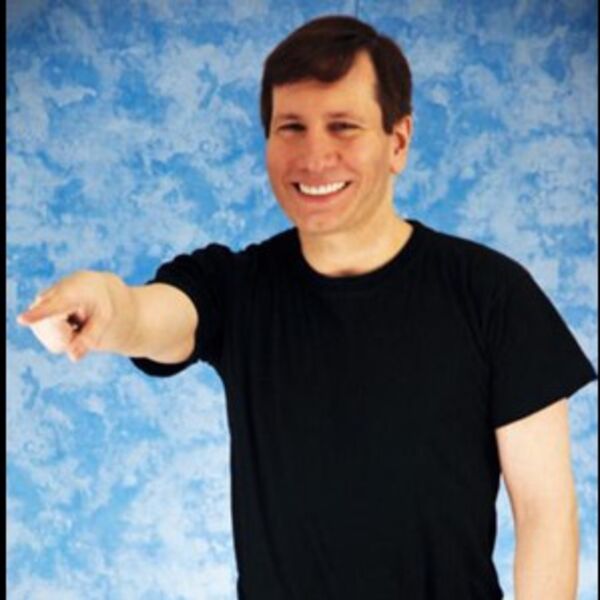 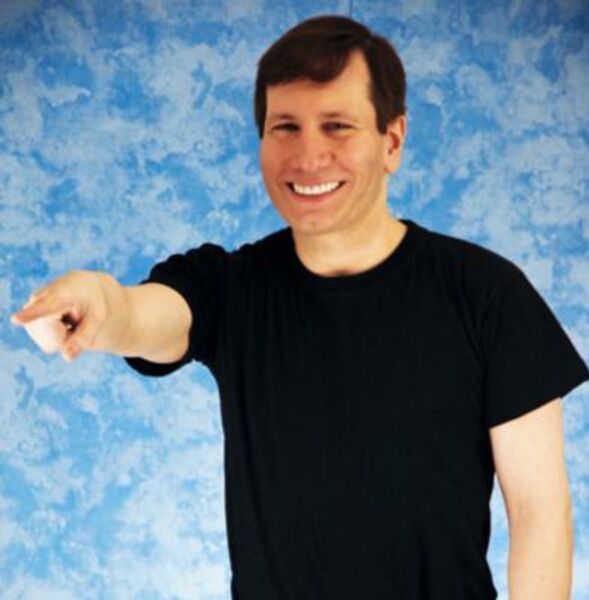