Comedian from Sumter, SC - Will travel up to 500 miles
20
35 VERIFIED BOOKINGS
MEMBER SINCE 2017
ACCEPTS ONLINE PAYMENTS
BOOKED 5 days ago
$300 - $625 per event
ACCEPTS ONLINE PAYMENTS
VIRTUAL SERVICES OFFERED
My name is Rodney Bracey. I am a 48 years old. I was born in Brooklyn, New York, but I currently reside in Sumter, South Carolina. I would like to add that I consider Bishopville, South Carolina as my hometown. I attended public school in Bishopville and a graduate of Lee County School District. I have always had a passion for comedy throughout my school years and was voted “The Most Wittiest”, “The Most Talkative”, and “The Class Clown.”

My goal is to spread laughter so that some things we won't normally find funny will be. I feel that comedy is universal and there is no black and white. We are people of mixed cultures and we all laugh the same. Laughter is good for the soul.
I am looking for ways to excel my career to bigger and better things, by meeting new people, creating new laughter and performing world-wide. I possess the ability to make people laugh. My comedic style is like no other comedians. Recently I have added a new style of comedy. I have become more versatile and I perform clean comedy. I have performed for various churches and receptions; I was once on the staff at the Comedy House in Columbia, South Carolina, under the directions of Julie Comedy House Entertainment.
If you are interested in booking me as a comedian for a show, I will bring forth to the stage a rip roaring performance.

My comedy is as subtle as a freight-train taking a dirt road. From Bishopville, South Carolina, I am not afraid to be blunt, I tackles comedy with a witty attitude and a keen tongue.

I maybe repugnant and warped at times, but my comedy always seems to make perfect sense in the end. I am simply insightful and hilarious. I have been performing throughout the United States for over 18 years.

Mr. Bracey did an excellent job at my aunt’s 70th birthday party. He was professional and kept the crowd laughing. My aunt thoroughly enjoyed him.

He was warm & friendly, accommodating, and hilarious. Great entertainment for a 60th birthday party. Great to work with. Thanks again for bringing the laughter!

Thank you so much for allowing me to grace you, your mother, friends and family ?? with my comedy.I really think the evening was priceless and you are truly the example of a great daughter I wish your mother the best and I wish you continued Success in your field as well and if you ever need entertainment again please don’t hesitate to click on Ra Ra Bracey and don’t hesitate to refer me to a friends LOL take care and God bless

Mr. Bracey provided a great performance for my wife's retirement party this afternoon. Mr. Bracey kept in contact with me after the initial booking, and also the day of the performance. The show was great, and our guest was throughly pleased with the performance tonight. Mr. Bracey was very comical, and the material was very appropriate for the audience. Every guest that was in attendance for my wife's retirement party stated that Mr. Bracey hit the mark, and left with the great memories of his performance. I would definitely book again.

Thank you Arthur for booking me and allowing me to be a apart of your wife retirement party. Your hospitality was great and the atmosphere was on point. I really enjoyed entertaining you and your wife, friends and family etc. The food was great, and I went for seconds lol. Once again thanks for booking me 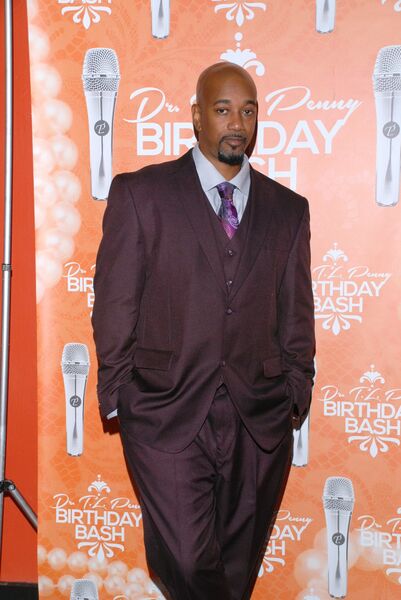 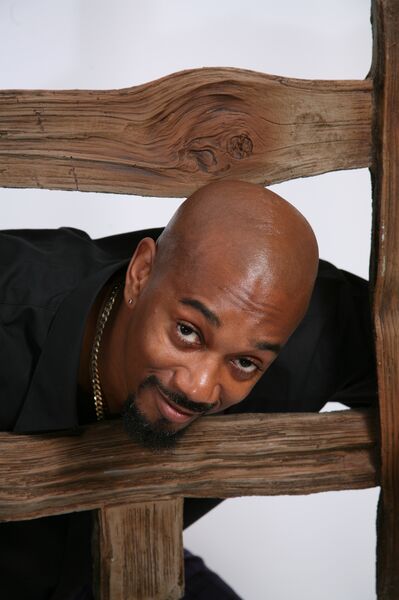 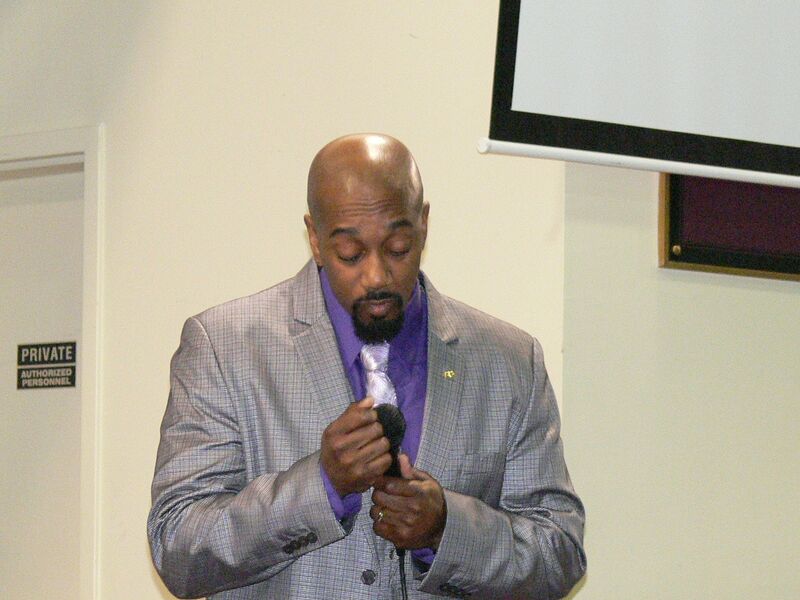 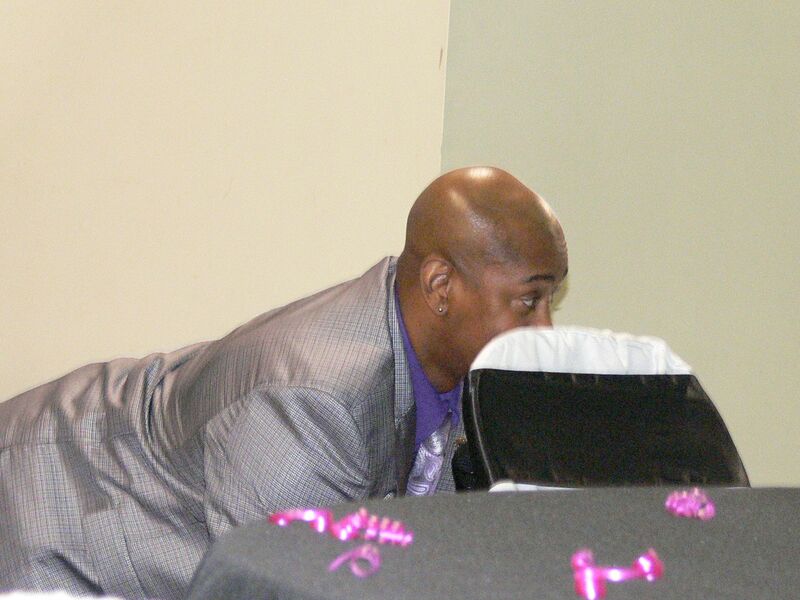 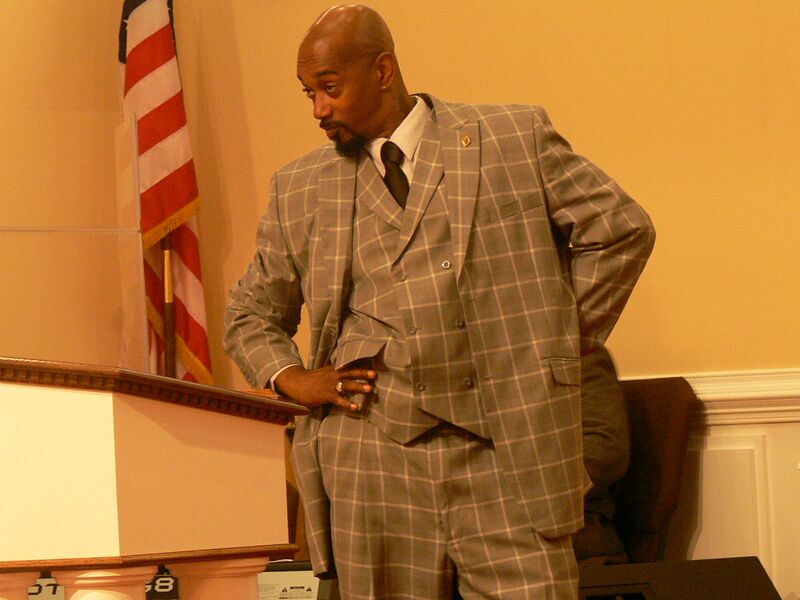 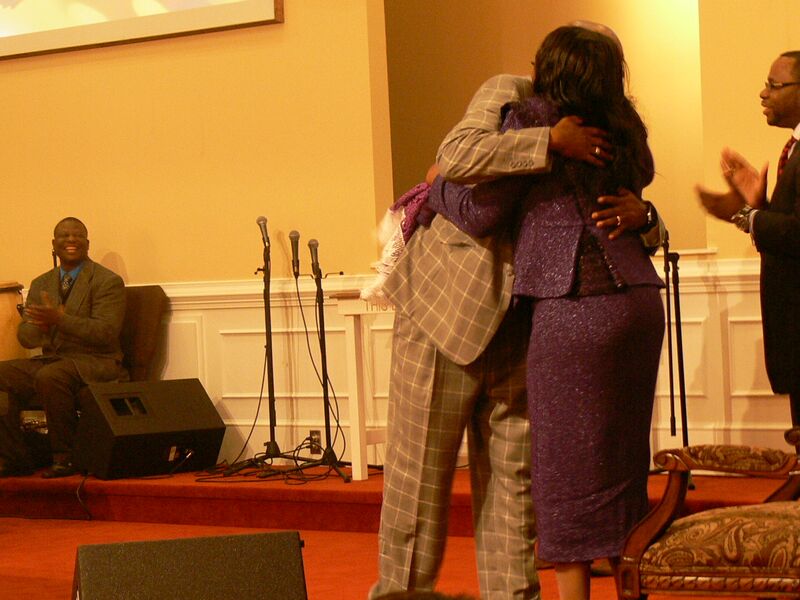 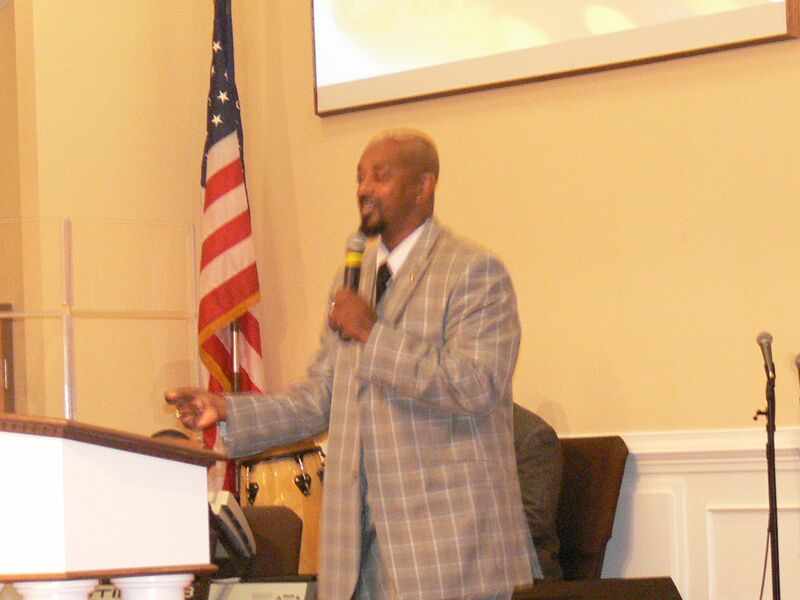 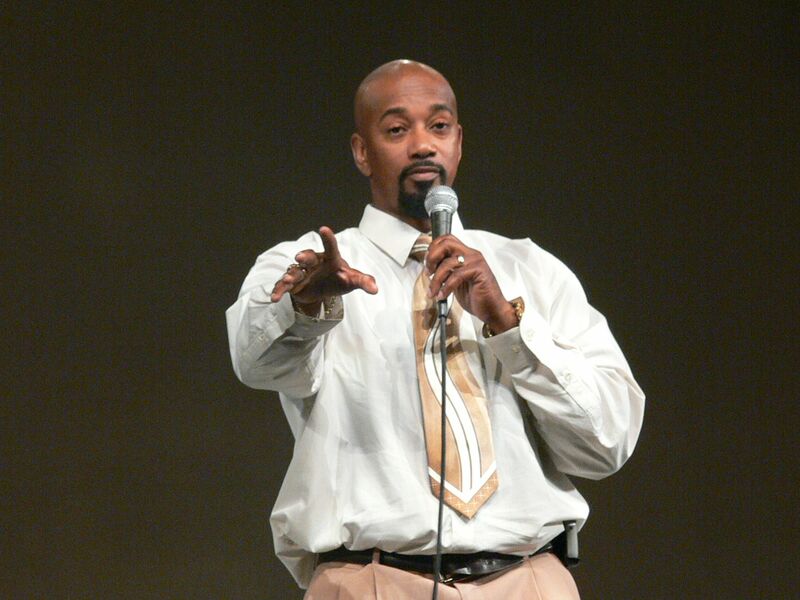 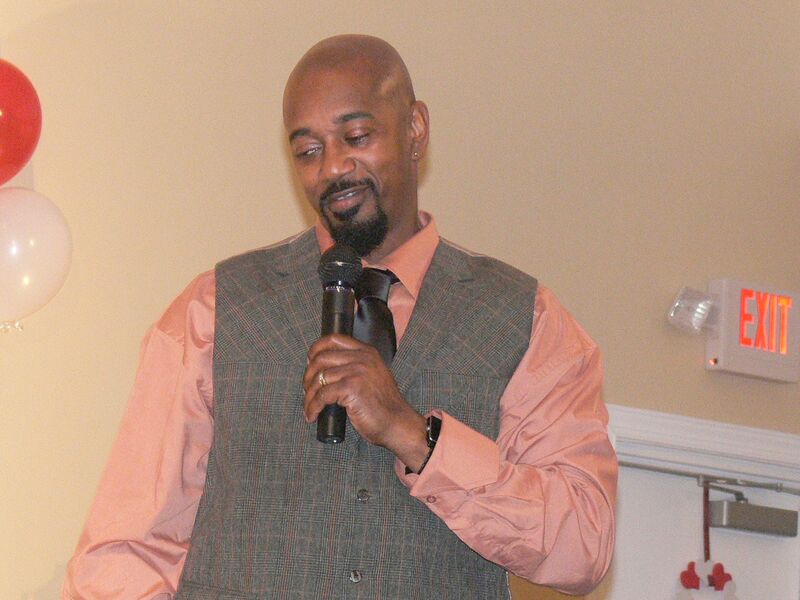 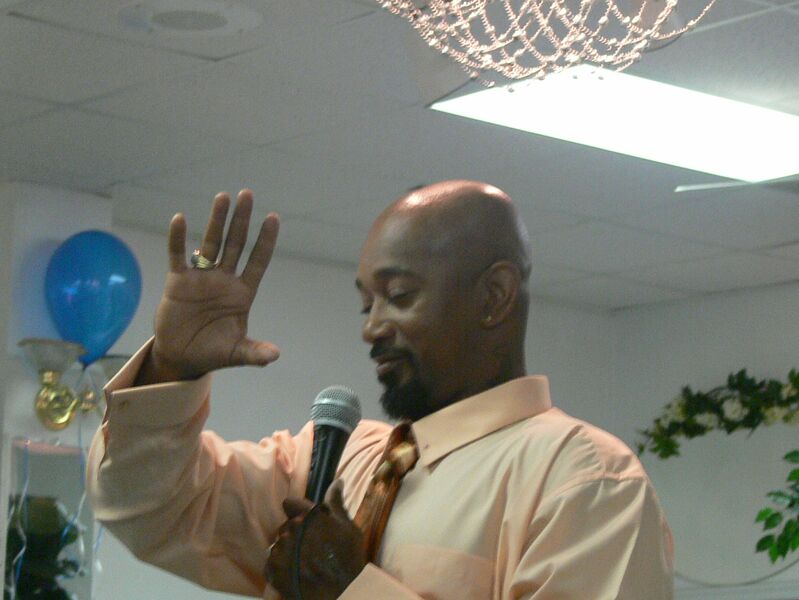 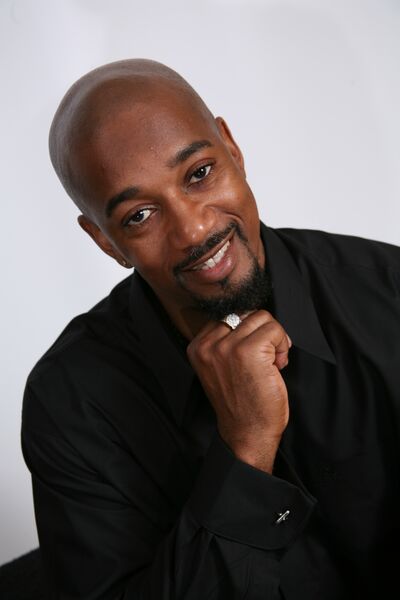 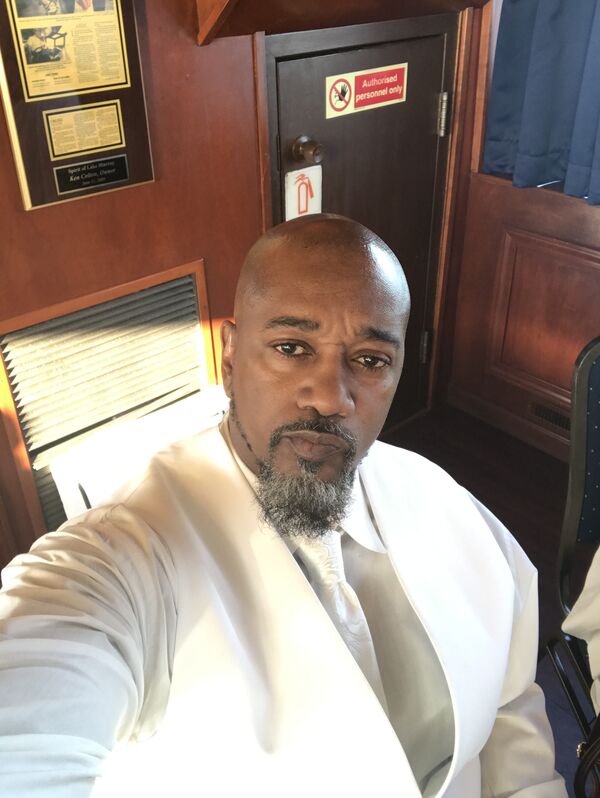 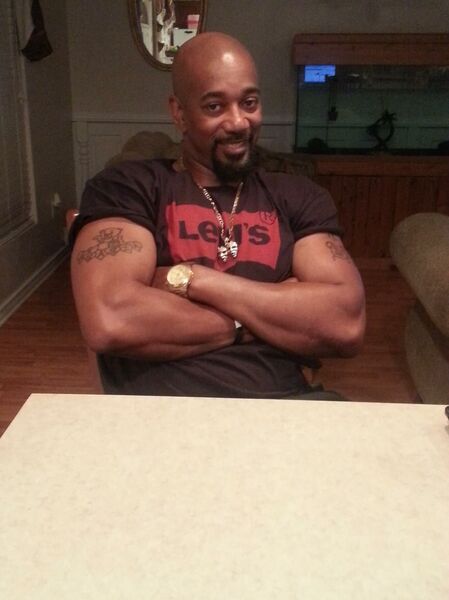 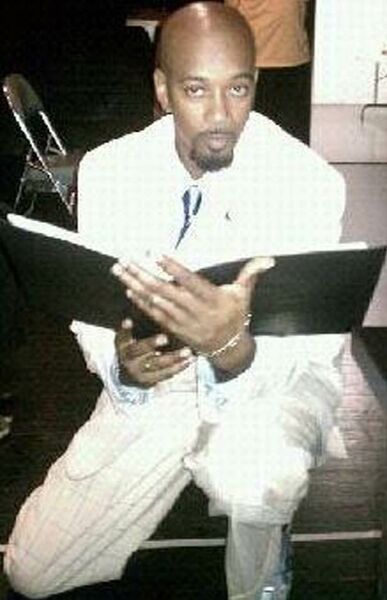 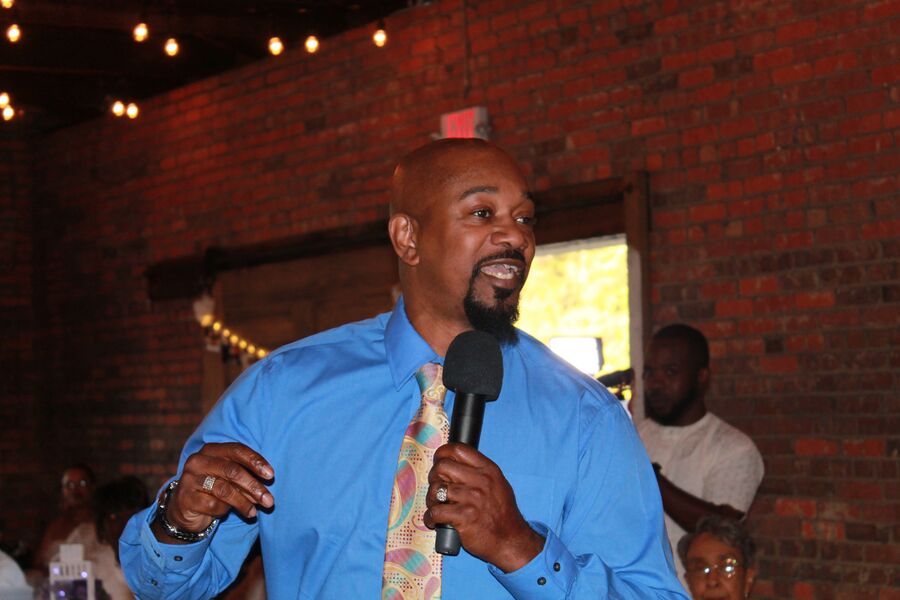 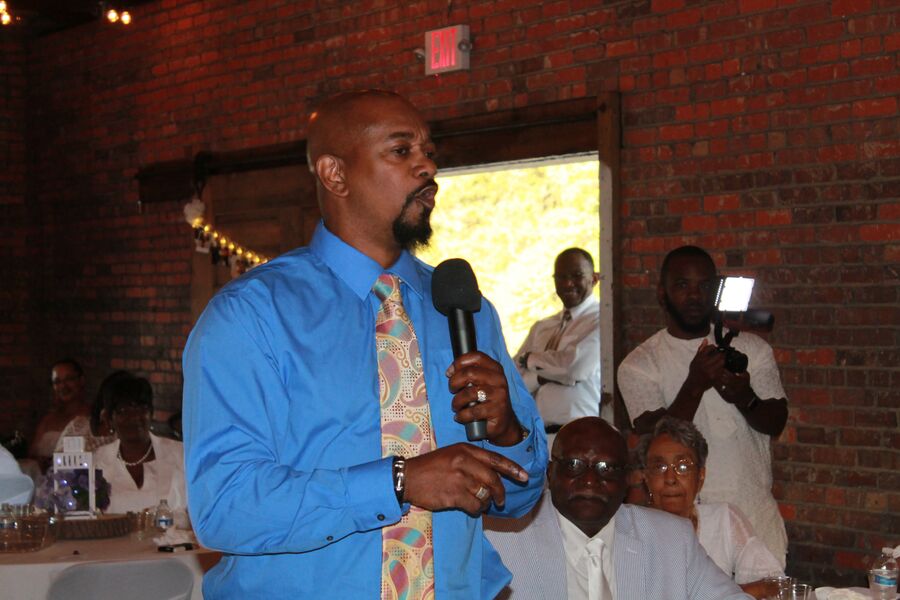 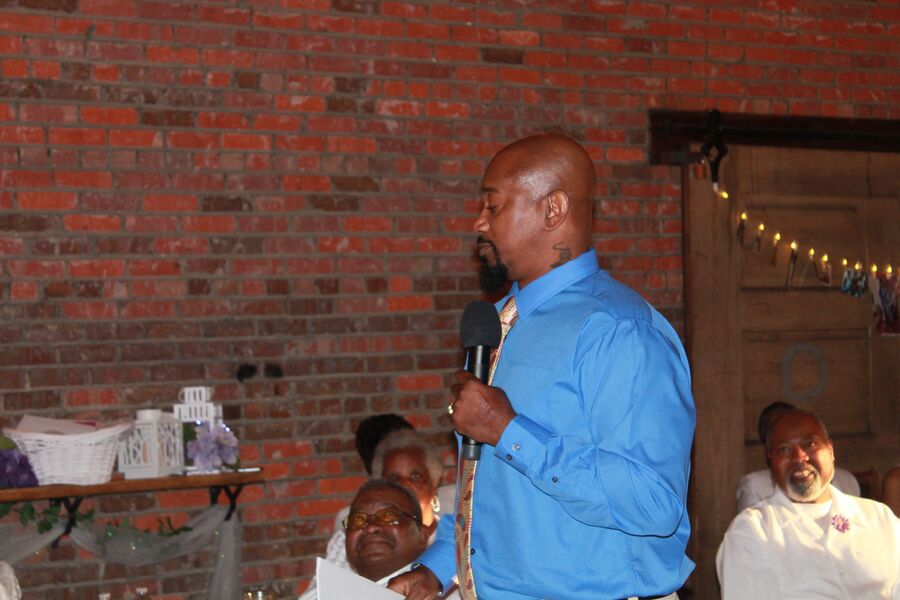 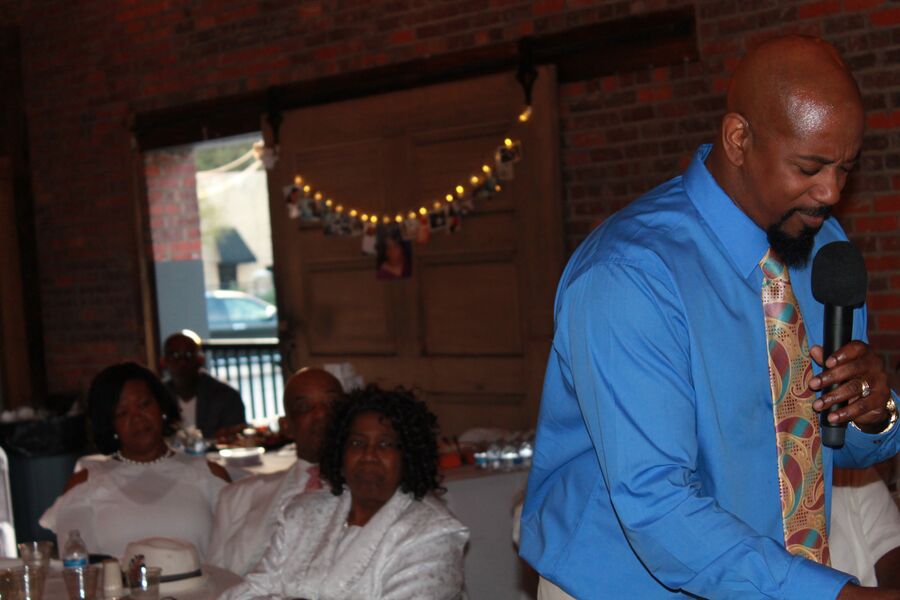 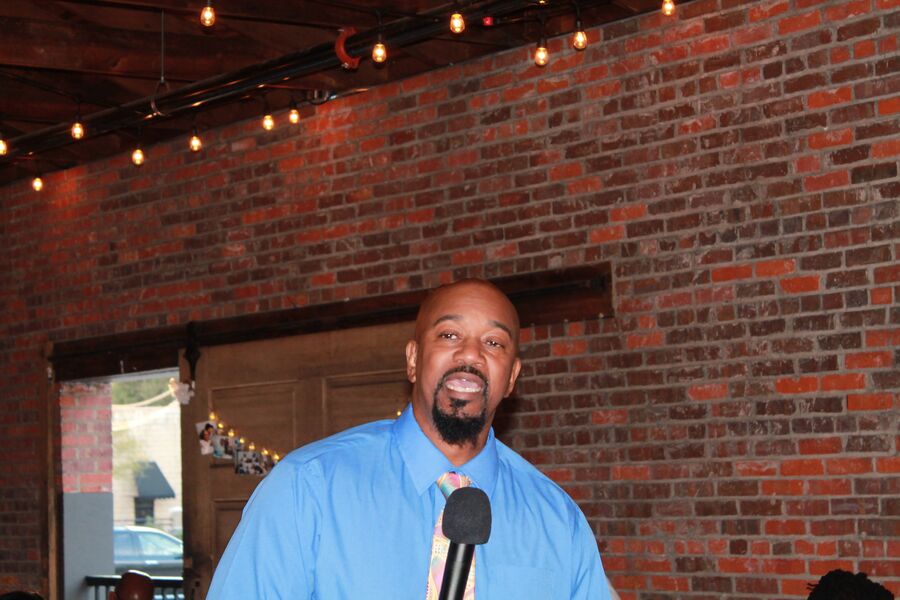 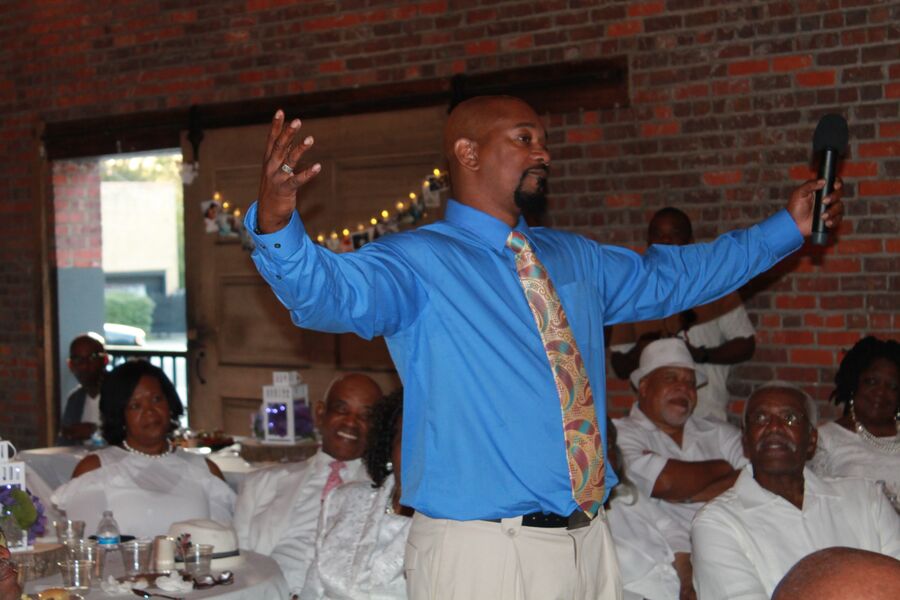 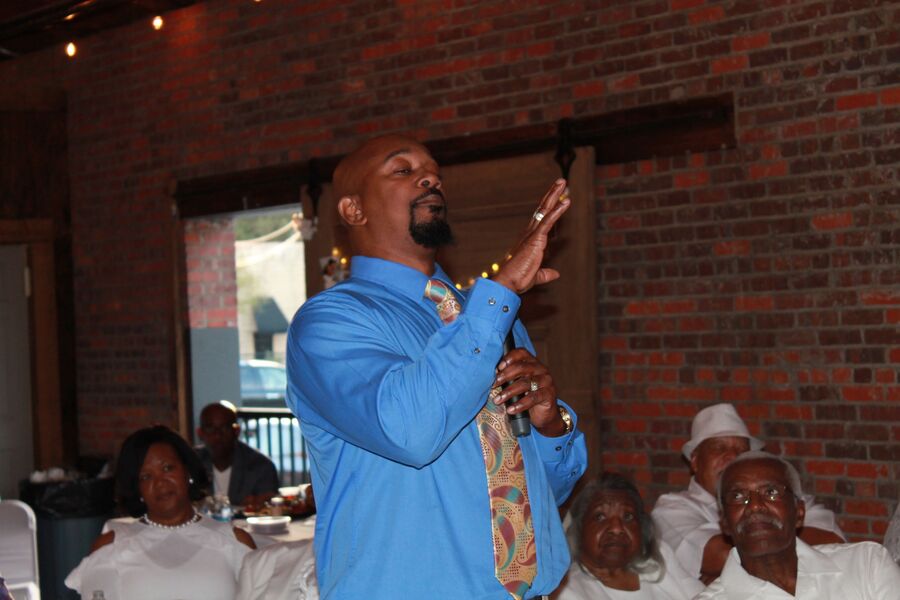 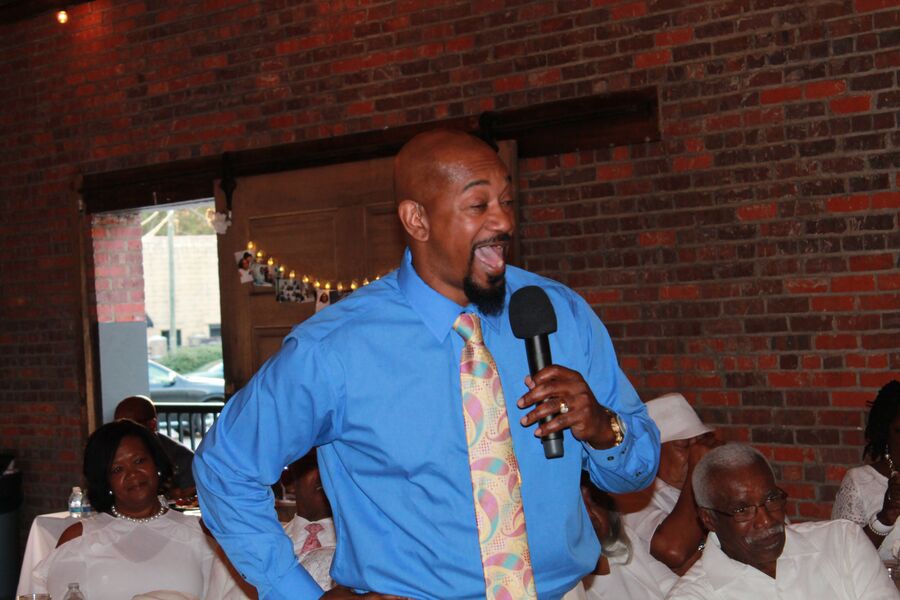