With 20 years experience, you can rest assured you and your event are in good hands. Rik can offer you multiple choices for your event including Stand-Up Comedy, a Creative Keynote Speech or an appearance as Barney Fife!

Rik roberts was absolutely the best entertainment that we (Lockheed Martin) has had. Our employees and their spouses really bragged on his performance. We were very pleased with his services.

Rik was professional and always prepared and on time for all 3 of our events. The audience loved him!

Rik was a hit with our corporate event. We were very pleased by his performance, his interaction and the response of the audience. He was a pleaseure to work with. Gigmasters was also very helpful. 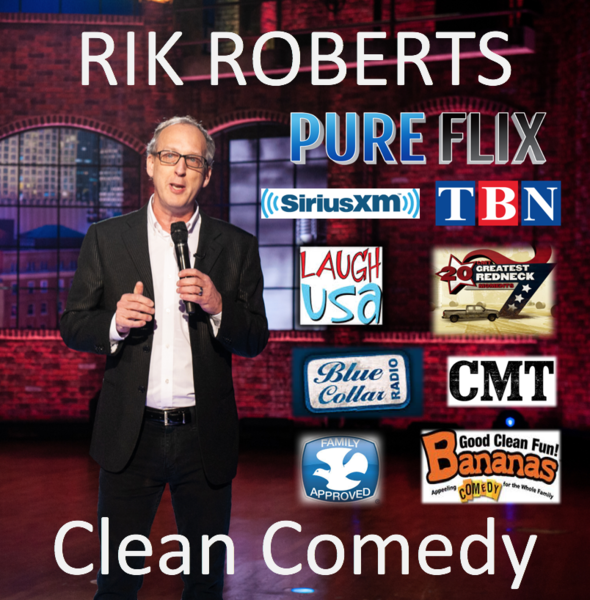 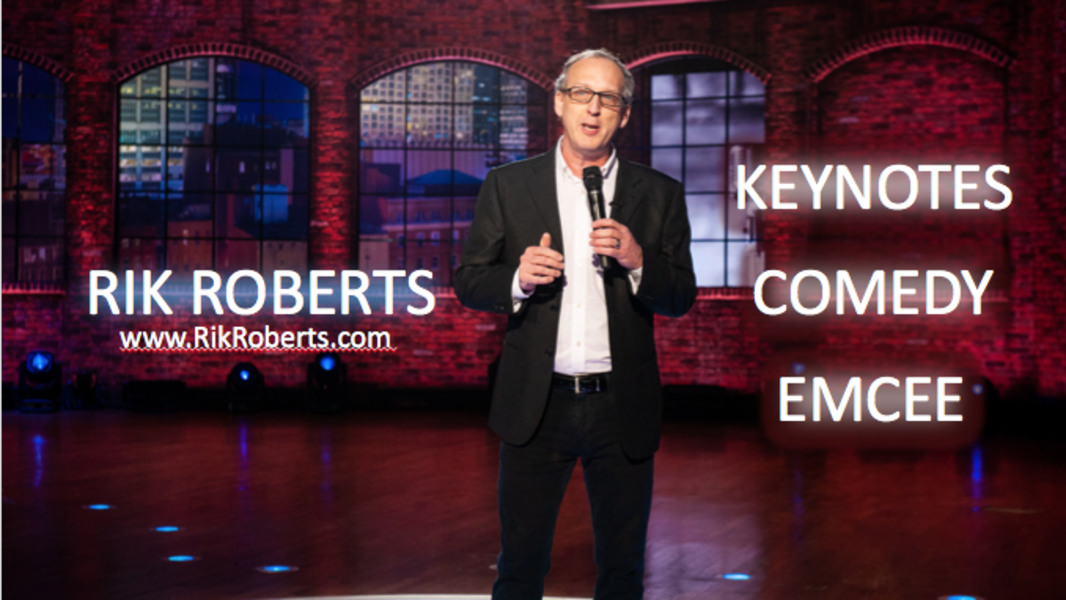 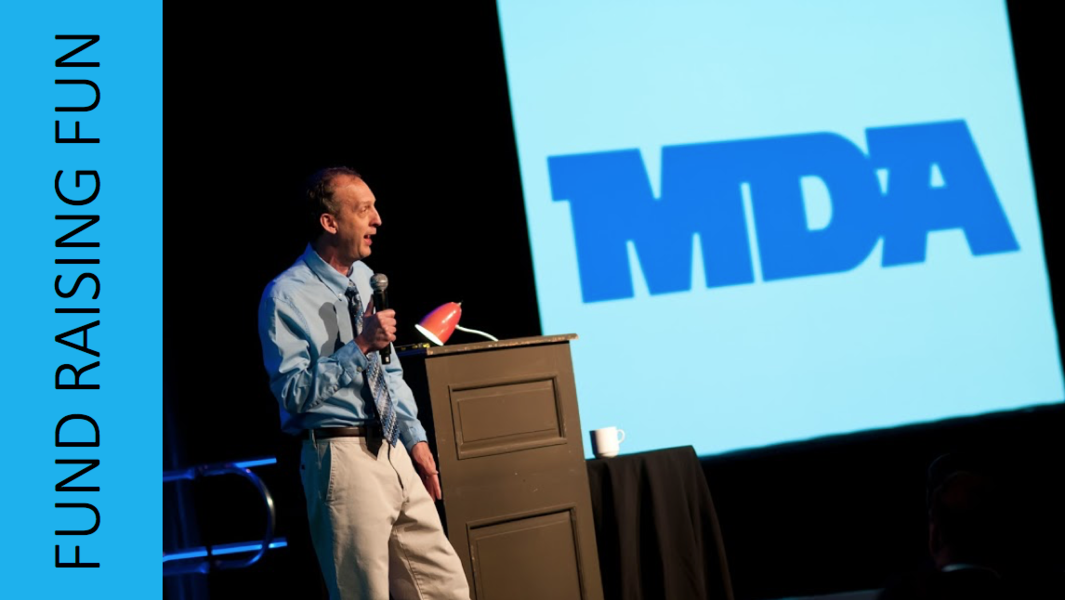 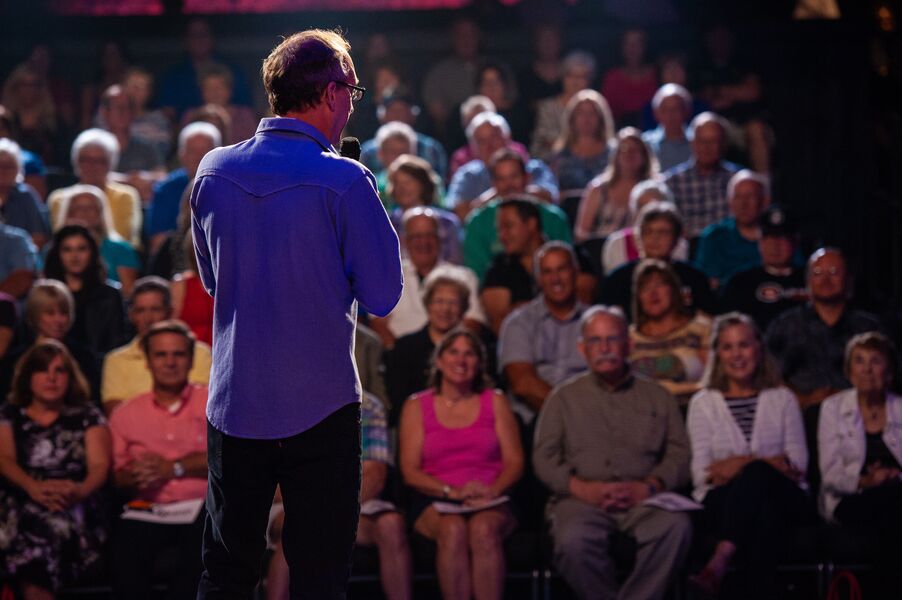 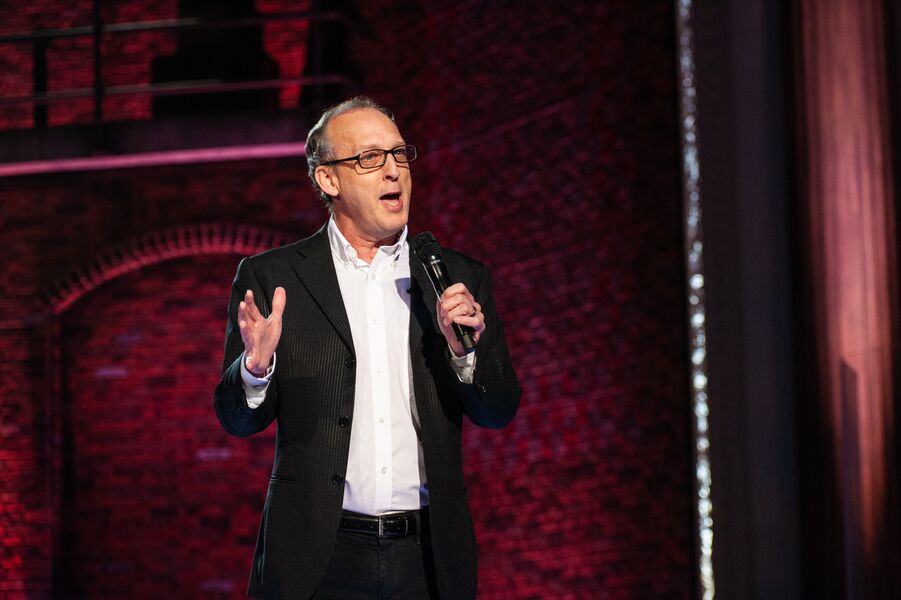 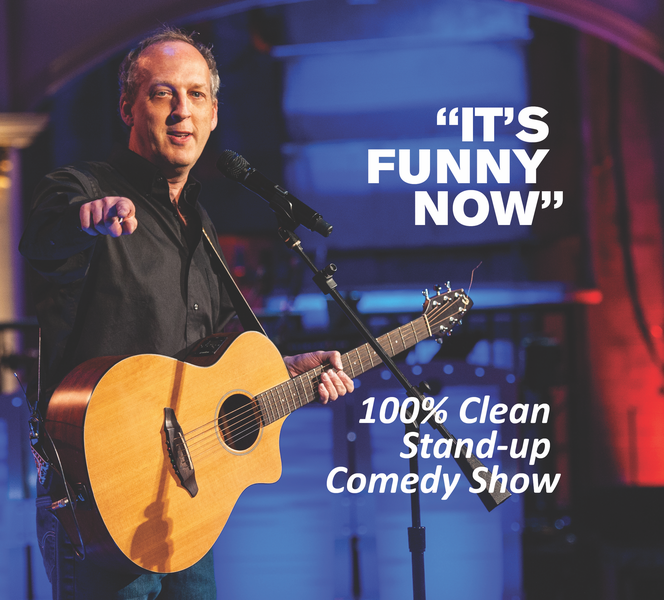 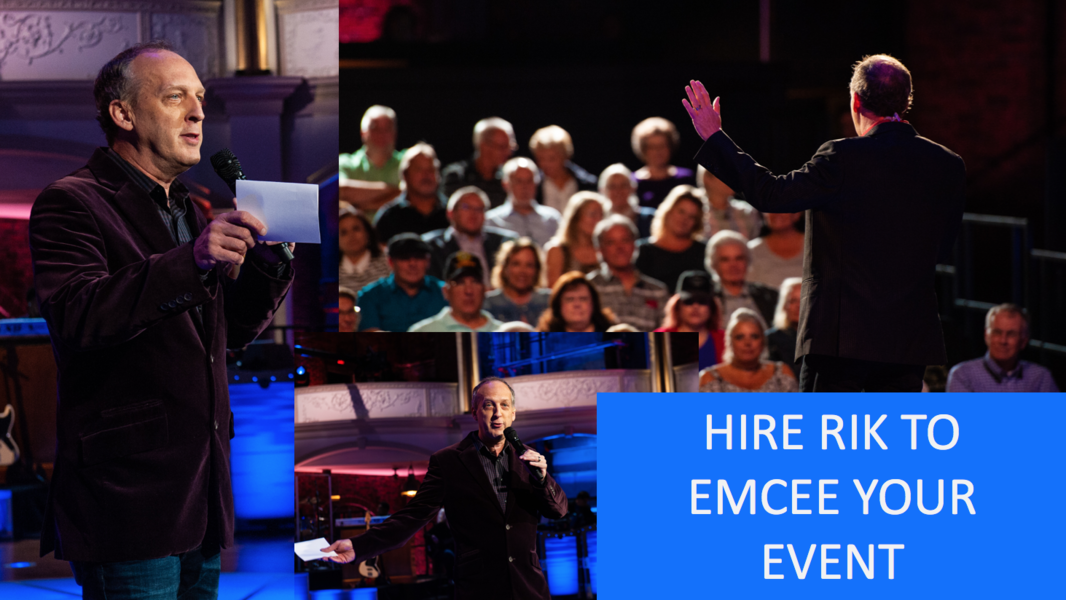 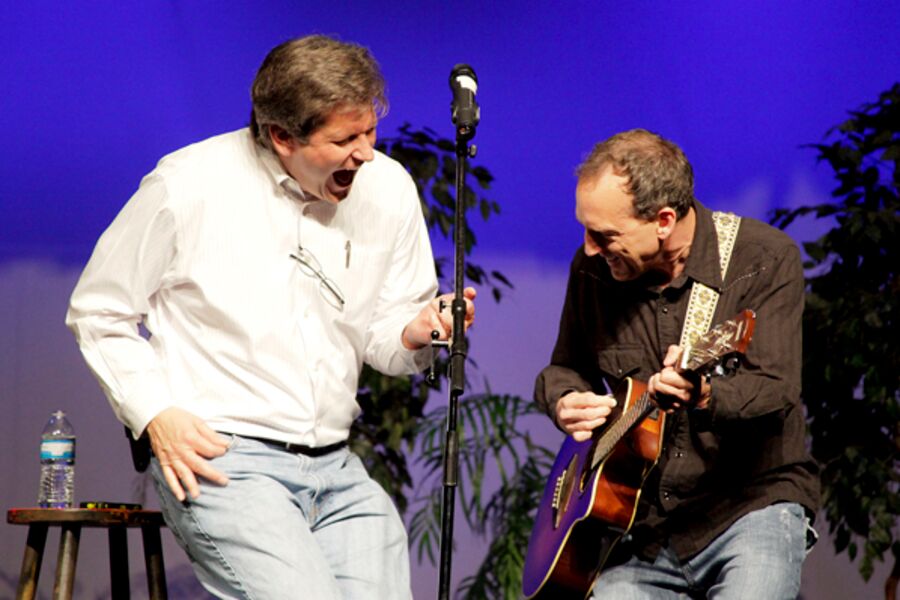 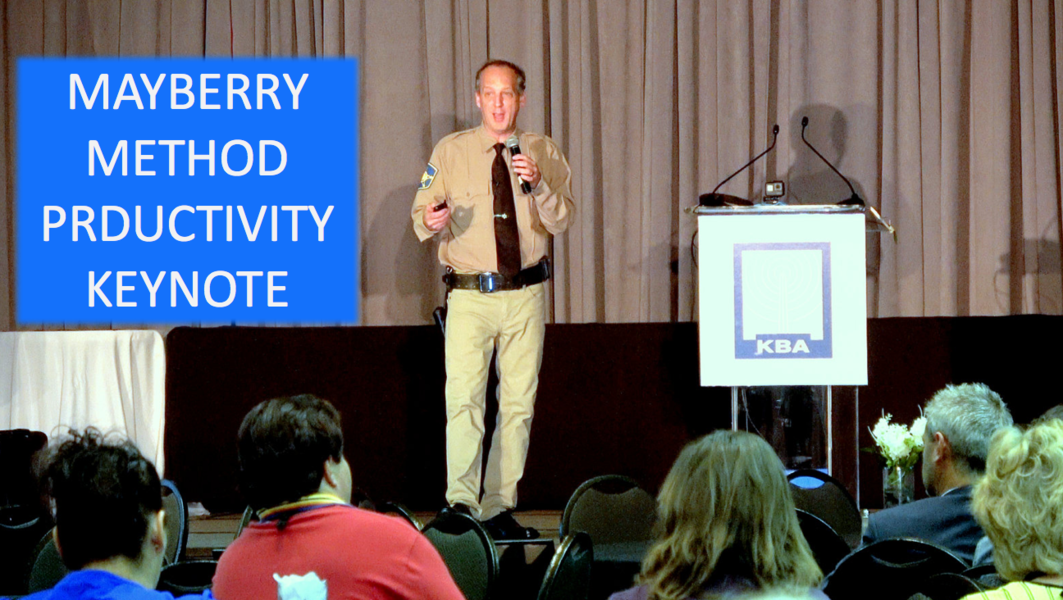 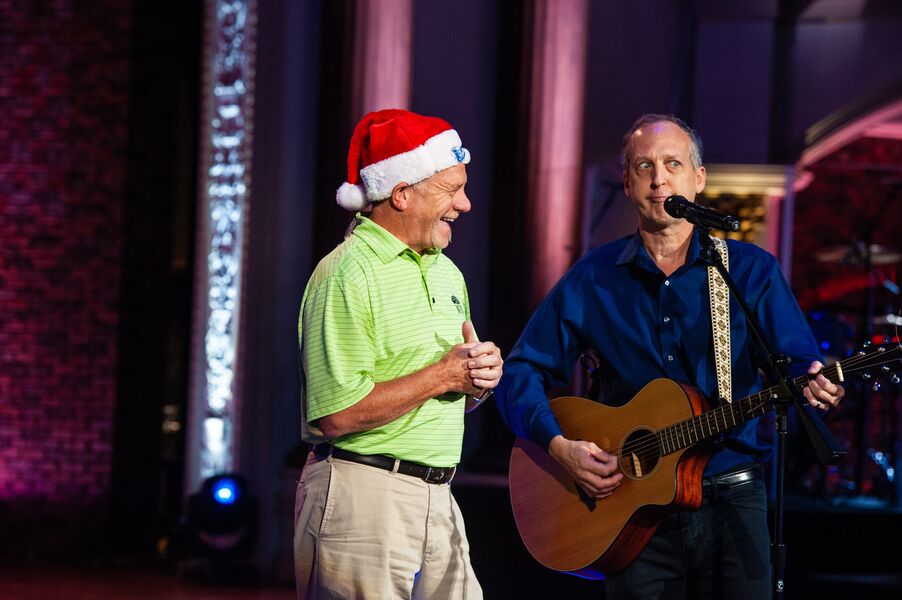 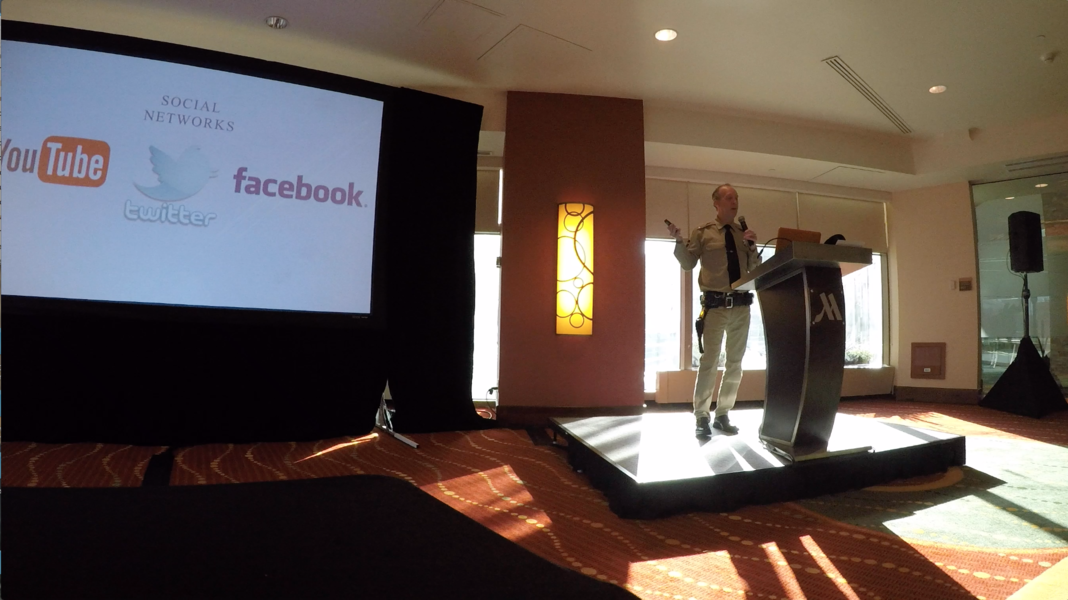 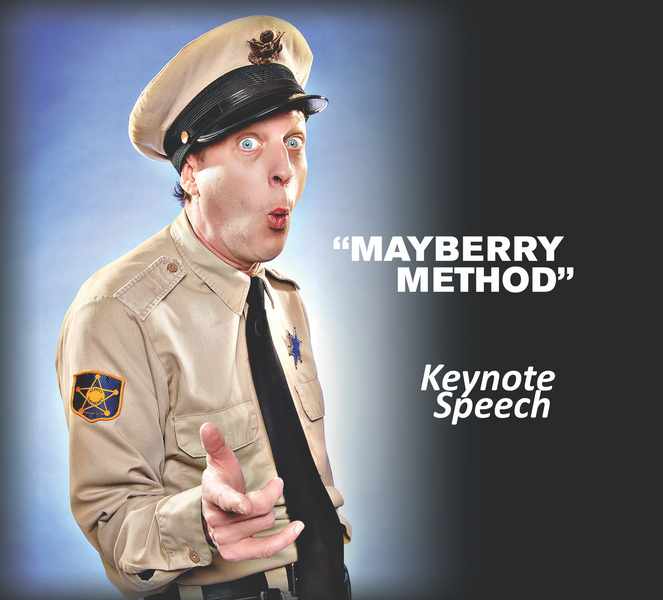 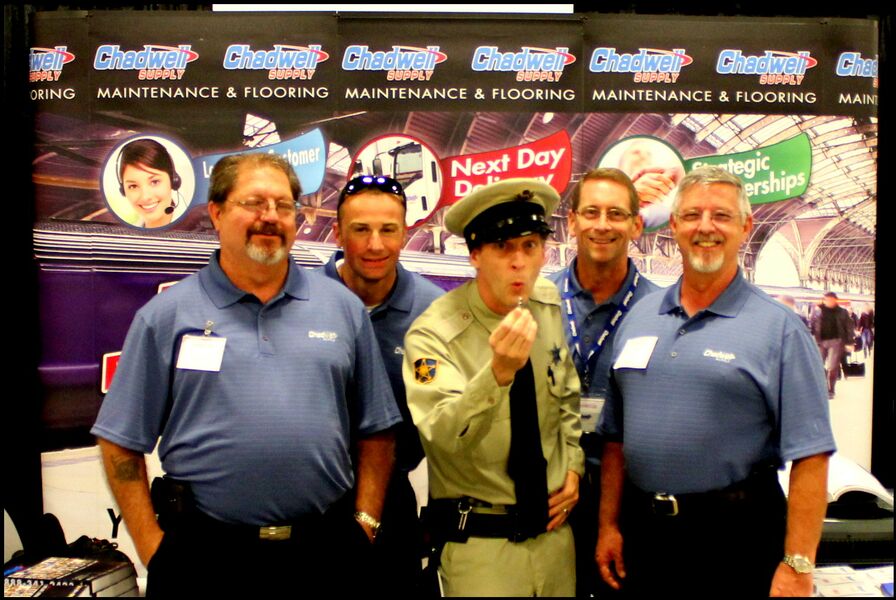 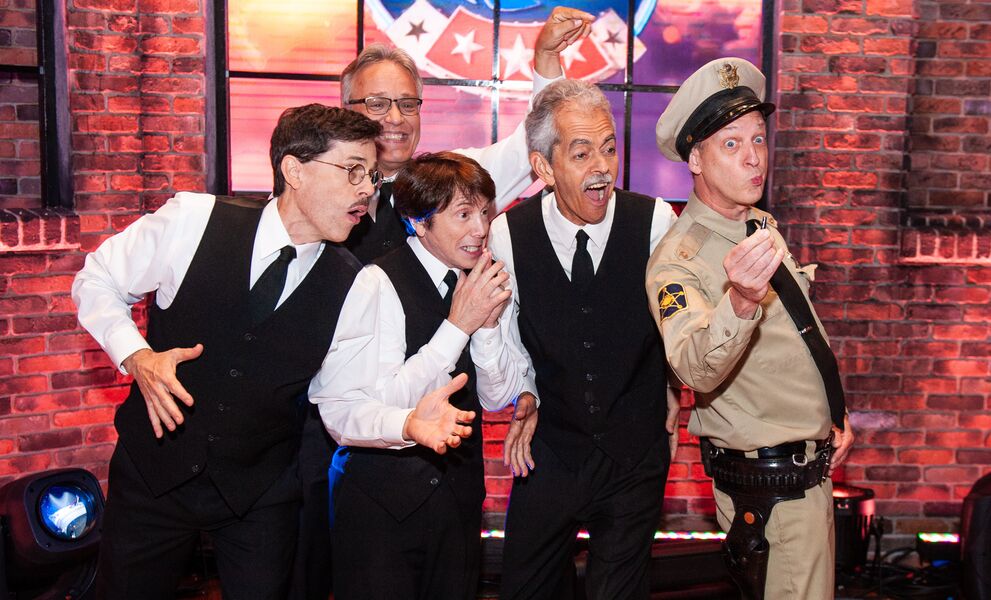 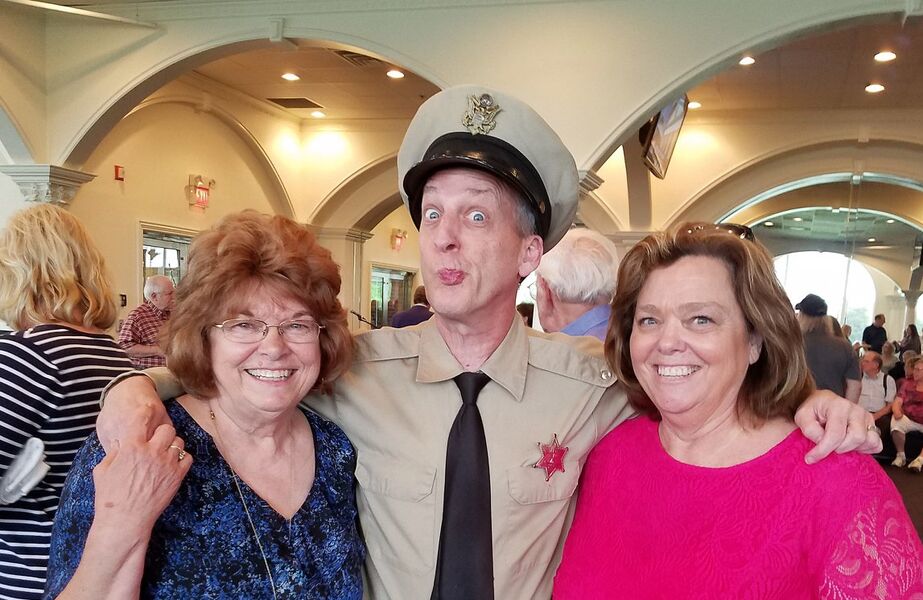 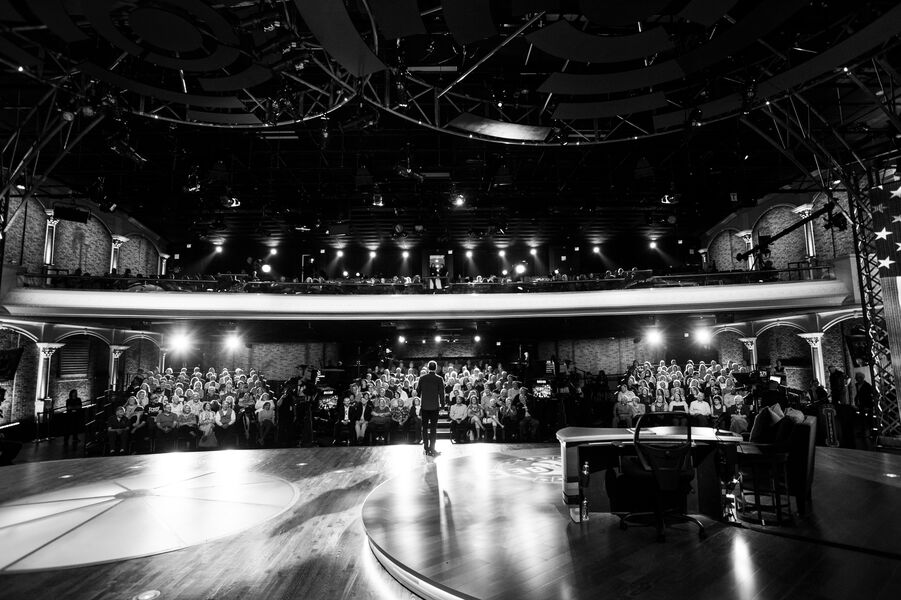