Circus Act from Long Beach, CA - Will travel up to 500 miles
4
6 VERIFIED BOOKINGS
MEMBER SINCE 2005
$300 - $2400 per event
VIRTUAL SERVICES OFFERED
Make your event a Happening.
All of the characters and performances you will encounter at Rusty Happenings, are the comic creations of Christopher Yates. A graduate of the Wellington Performing Arts School, New Zealand, he has been performing professionally since 1991. Christopher has performed on five continents in three different languages.

A most diverse performer,
Christopher Yates has specialized in creating unique multidisciplined performances and characters which can be tailored to suit any theme or event from theatre to family carnival to corporate.

He has appeared on a host of stages in a multitude of venues for clients as diverse as The President of Venezuela to BBC studios and for the San Francisco 49ers football team.

Originally from New Zealand, Christopher returns to the United States from an Australian tour that included entertaining at the Lord Mayor's New Years Eve Party at the Sydney Opera House as well as a highly successful tour of the United Kingdom and Venezuela.

Christopher offers everything!
Whether it's juggling, comedy, roving on stilts, medieval and restaurant theatre characters or a hilarious live act compere/emcee, Christopher works the crowds like no other. No matter what the age, he wins everyone's hearts. And with commanding presence on stage he is one of the few entertainers who thinks on his feet and has both the talent and experience to alter his entertainment to fit the crowd's changing mood.

Here's notes from a fan: I wanted to say how wonderful you were to work with, even though we are on opposite sides of the country. You always returned calls, emails and text which made the process easy for me. When the day came for you to perform, you made my aunts birthday the best ever! I could not be there in person to see myself, but my aunt and cousins could not stop talking about how funny and absolutely entertaining you were. When I saw the video, you blew me away, your awesome. We all want to see you in your own show. Your impersonation of the rocky horror, Frank-N- Furter was spot on and so hilarious. You made my aunts day and week, that's all we talked about. Thank you for sharing your great talent with all of us. You are truly a Great Performer and would recommend you to anyone and everyone.
Sincerely one of your biggest Fans
Siobhan O'Neill

Christopher Yates brings to his entertaining a very attractive personality. Ever pleasant, laid back, relaxed, yet always well organized and reliable - Christopher never fails to deliver top results. Get him, and make your event a happening.

Versatile, funny and a genuine pleasure. I recommend Chris unconditionally.

Rusty Happenings was an absolute pleasure with which to work. Every step of the way, he was professional, accommodating and most willing to go the extra mile. I wouldn't hesitate for a moment to hire him again.

I’ve ordered singing telegrams many times before. This guy was by far the best. Talented and extremely funny, my whole family really enjoyed the show. His professionalism along the way was also extremely helpful. 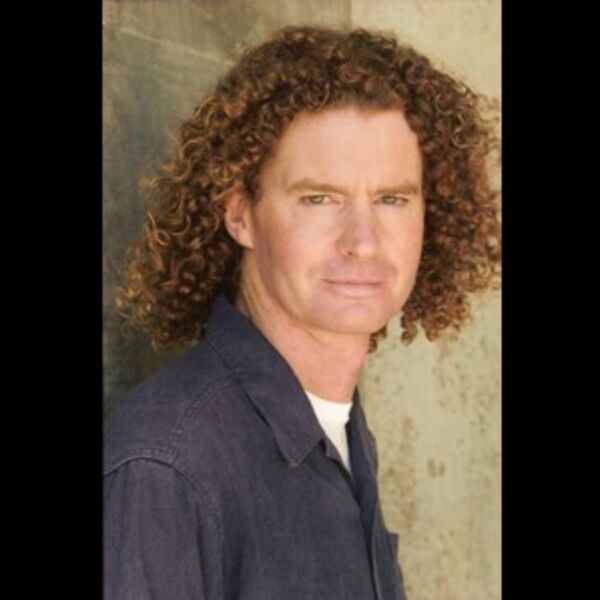 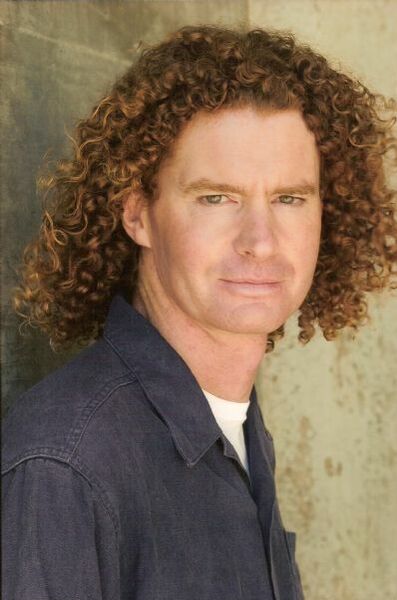 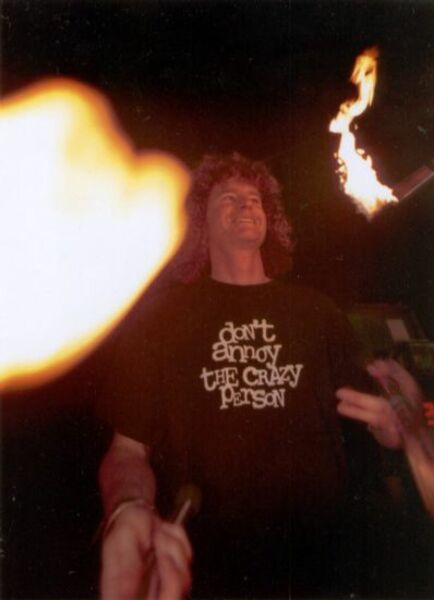 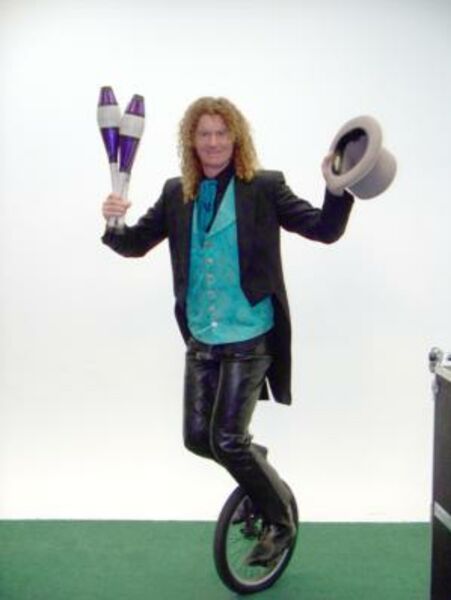 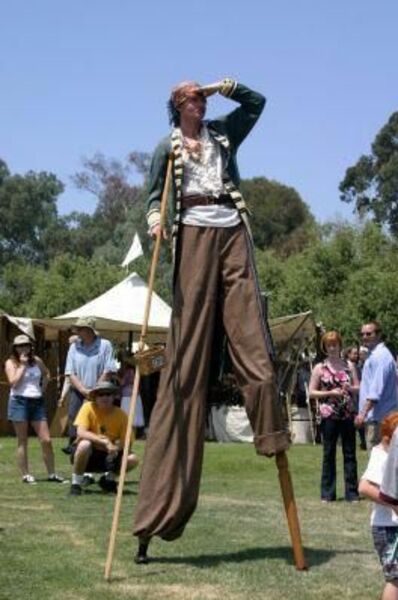 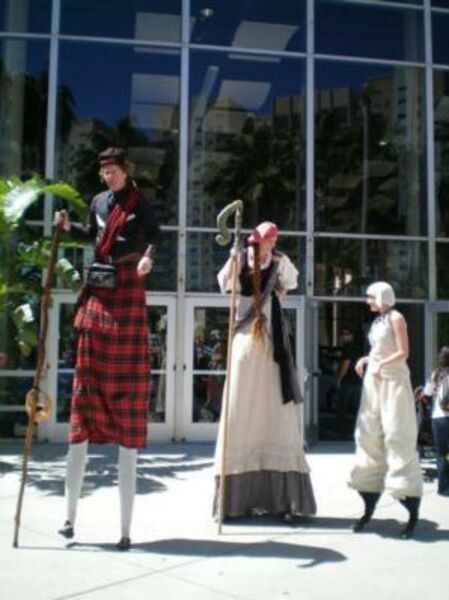 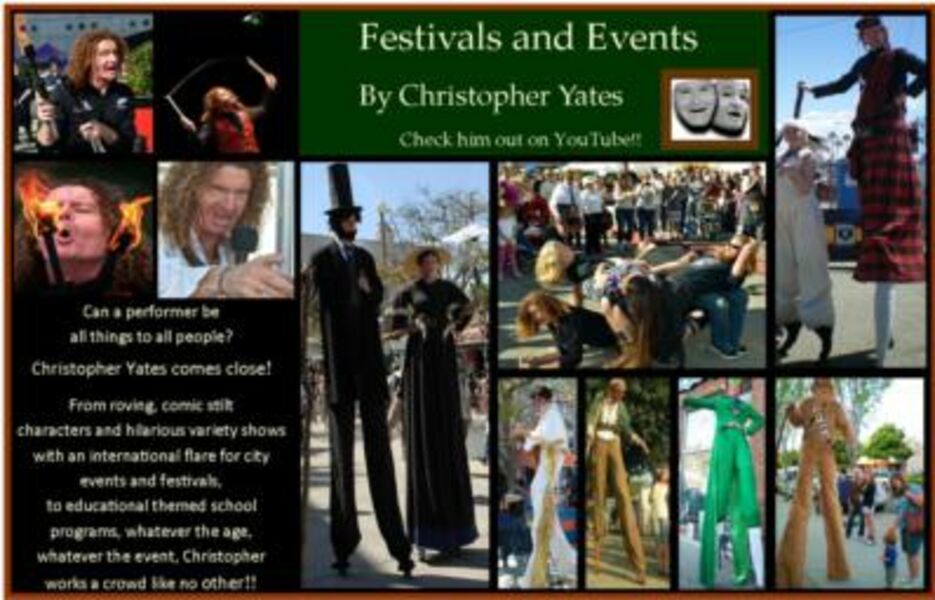 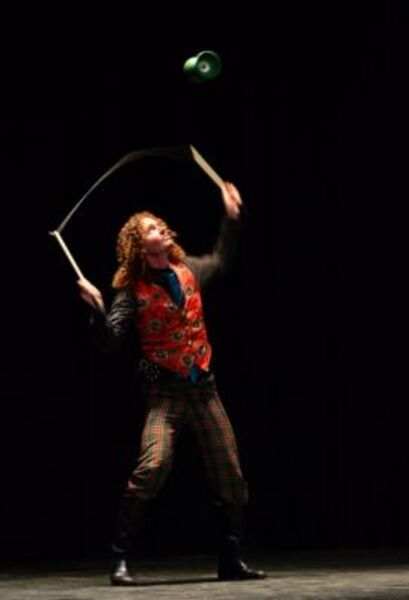 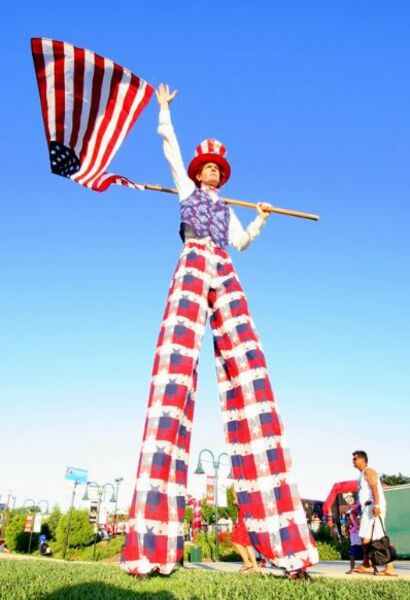 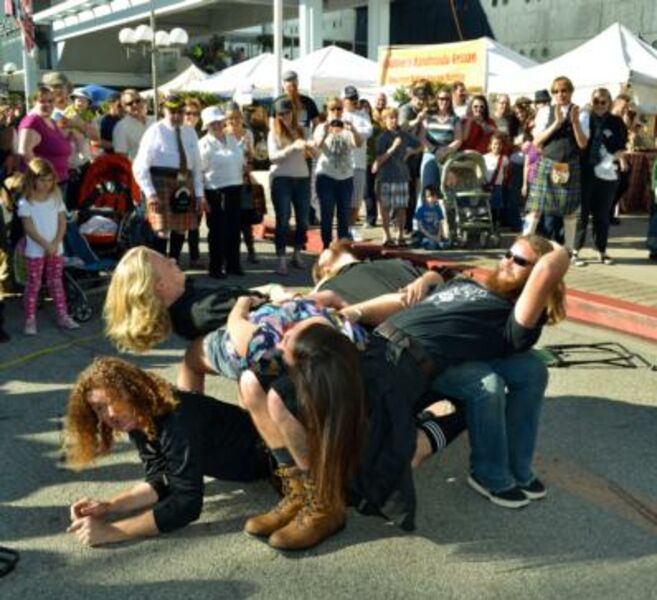 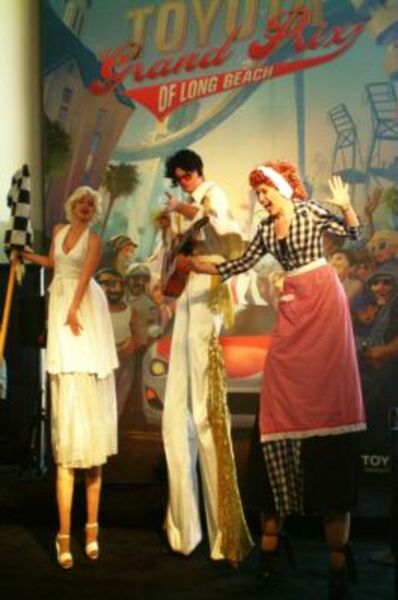 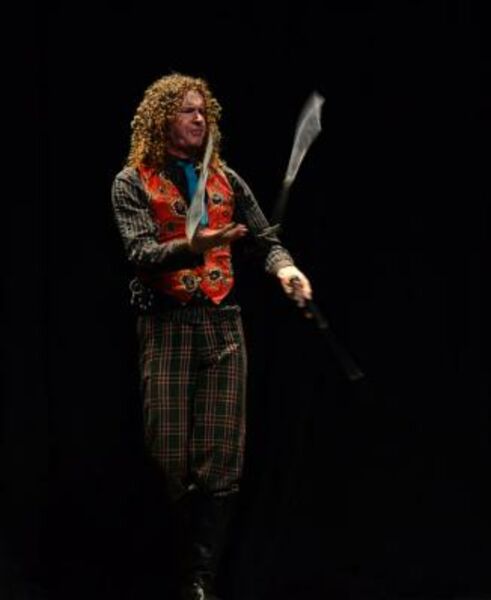 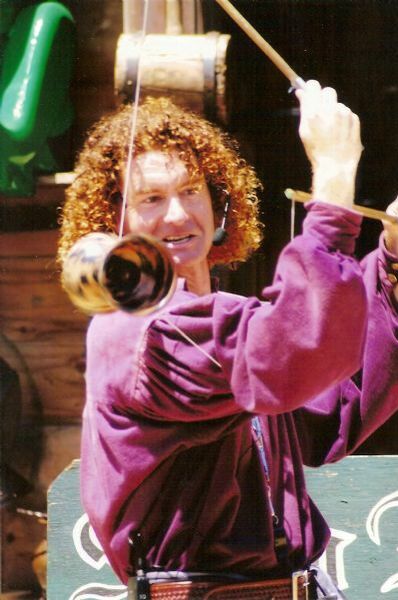 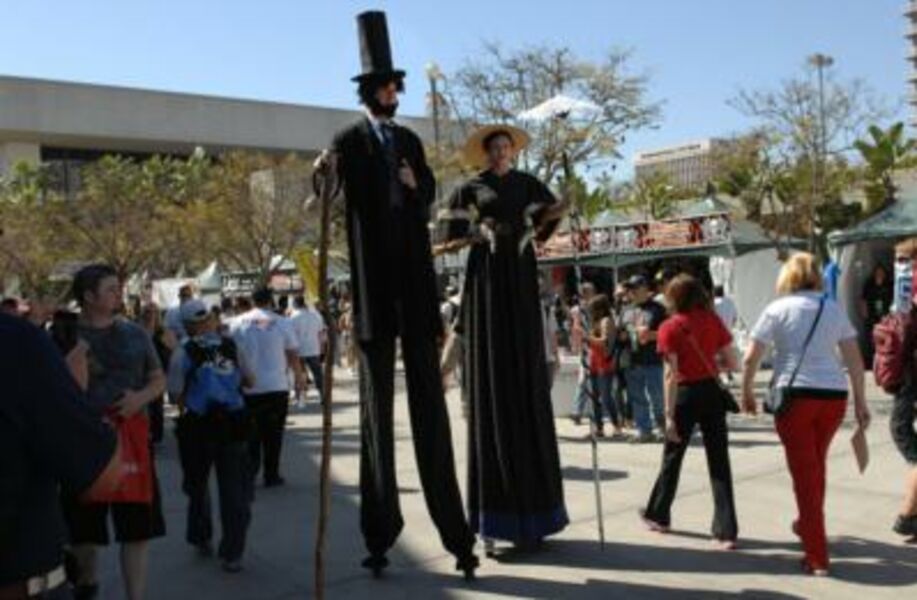 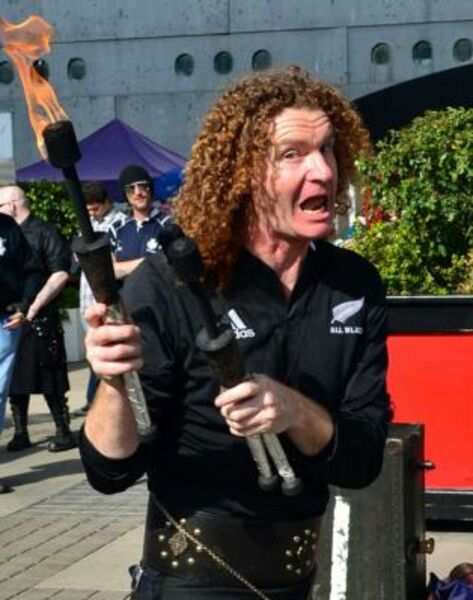 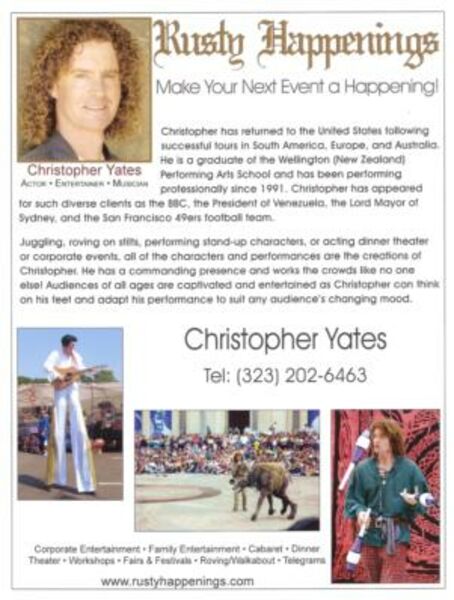 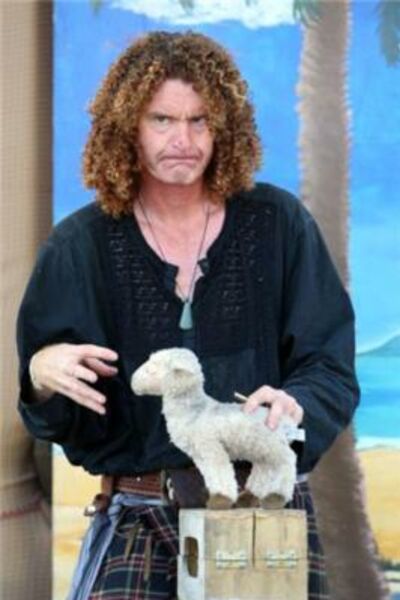 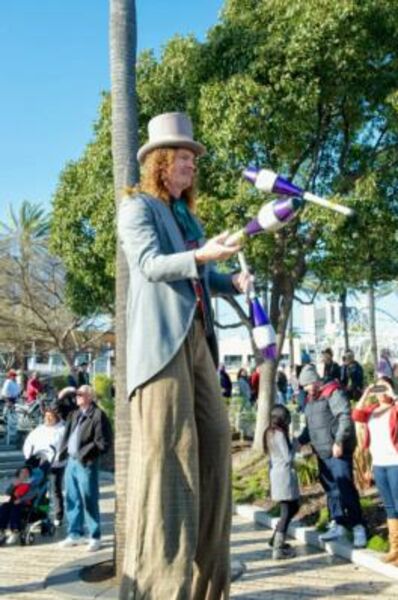 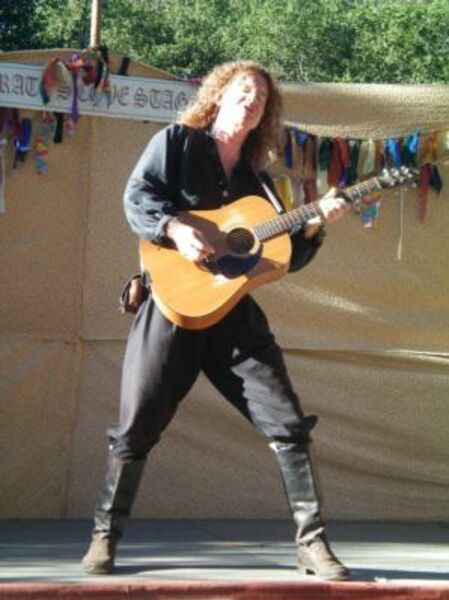 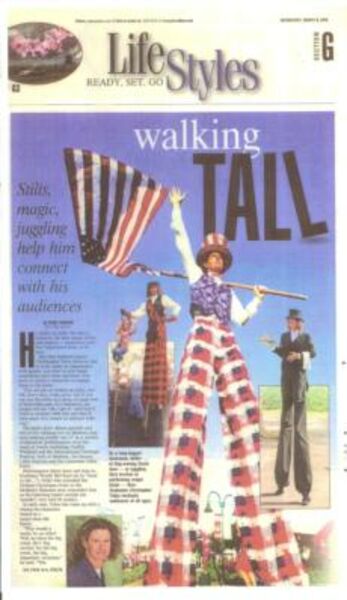 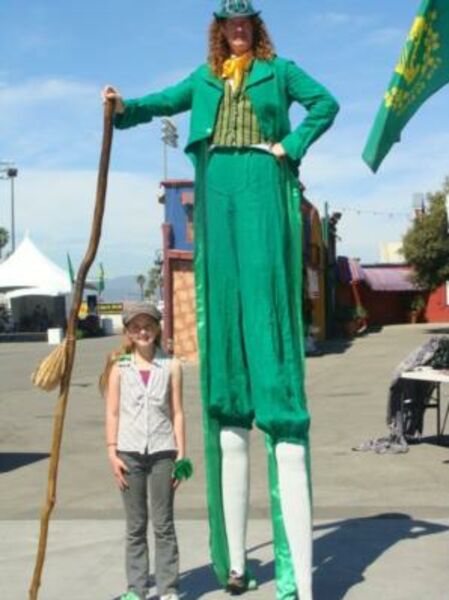 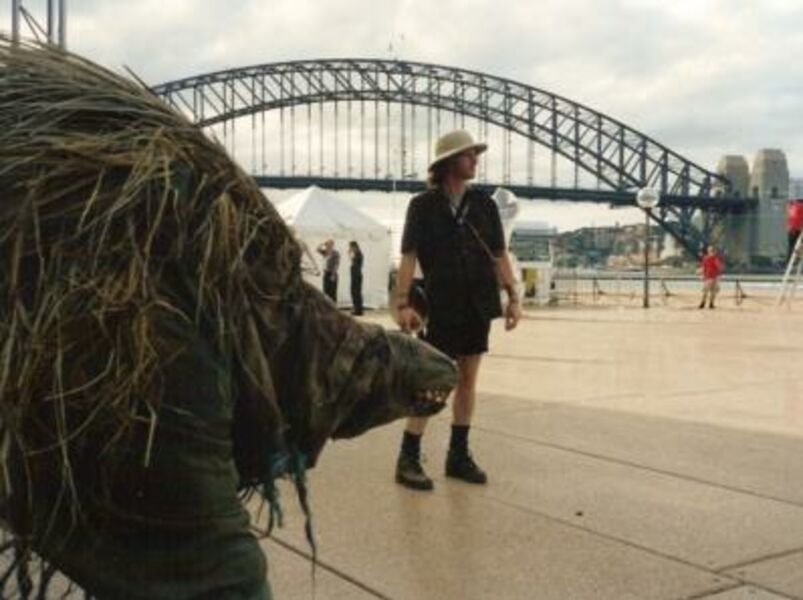 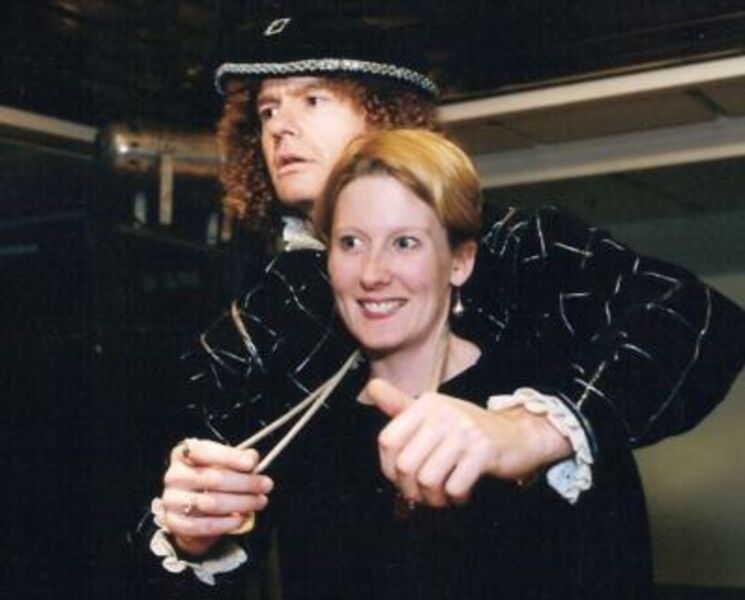 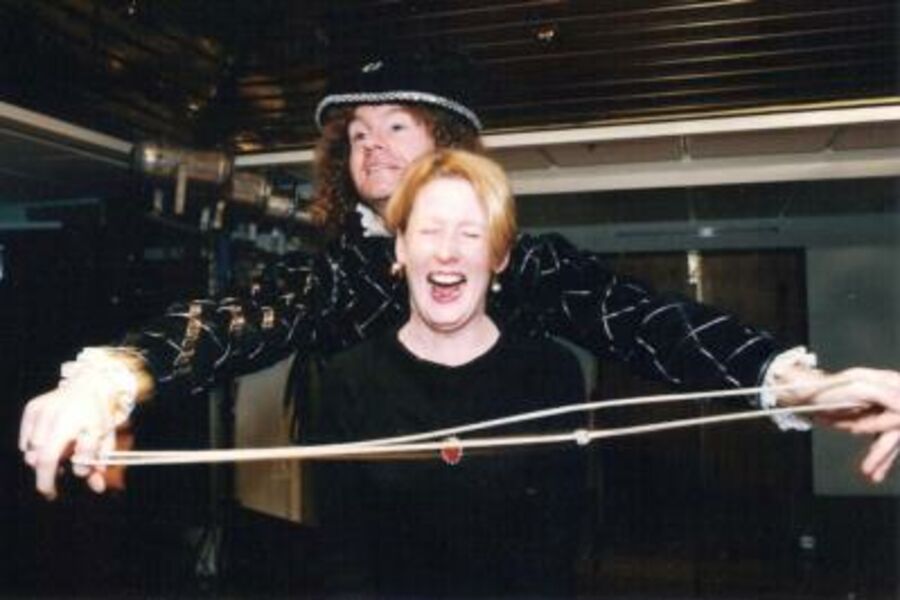 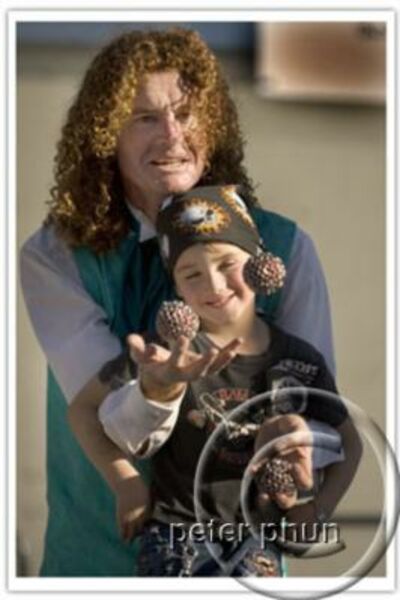 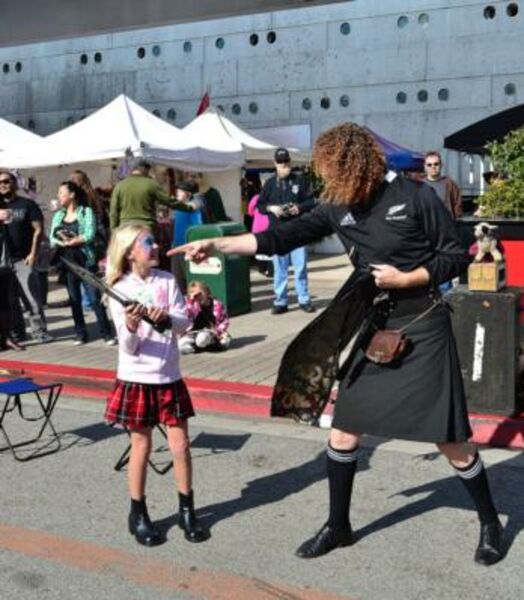