Comedian from Farmington Hills, MI - Will travel up to 500 miles
3
5 VERIFIED BOOKINGS
MEMBER SINCE 2009
$700 - $5000 per event
Sal is a national headliner and performs regularly at such top clubs as Mark Ridleys Comedy Castle, The Ann Arbor Comedy Showcase , Zanies In Chicago, The Laugh Factory In LA and The D Casino In Las Vegas.. Sal has complimented such acts as Dave Coulier, Dave Attel, Kathleen Madigan, John Lovitz and Louie Anderson. He has also toured and opened for The Cash Cab Comic Ben Bailey. Sal can work any type of audience due to his ethnic background of growing up Italian and working in the Corporate world while honing his Comedic talents. he spins all of that into a night of laughter for any group or function.

Growing up Italian there was never a shortage of food, "I would have liked to have eaten out, but until McDonalds comes out with a 30 piece McRavioli, I'm eating at Mamma Louise's."

Sal Demilio is hilarious! He had everyone laughing the entire time he was on stage. His act is clean and full of energy and I cannot recommend Sal enough. He was friendly and easy to work with. We would love to have him perform for us again. Anne Atkin, principal Sacred Heart School Hudson, MI

Thank You Anne Your group was great and I had a blast. I would love to come back anytime you have another event. Sal Demilio

Sal is beyond professional! He not only performed at our fundraiser, he supported it with a silent auction bid and win! What a huge heart this man has. Please book him, you will not regret it! He connected with the audience and got us all laughing at a time when we needed it most! Thumbs way up for Sal!

Sal was great and provided us with some great entertainment during our corporate holiday event! 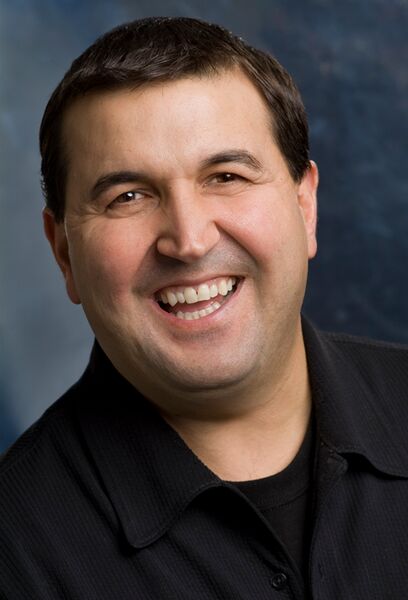 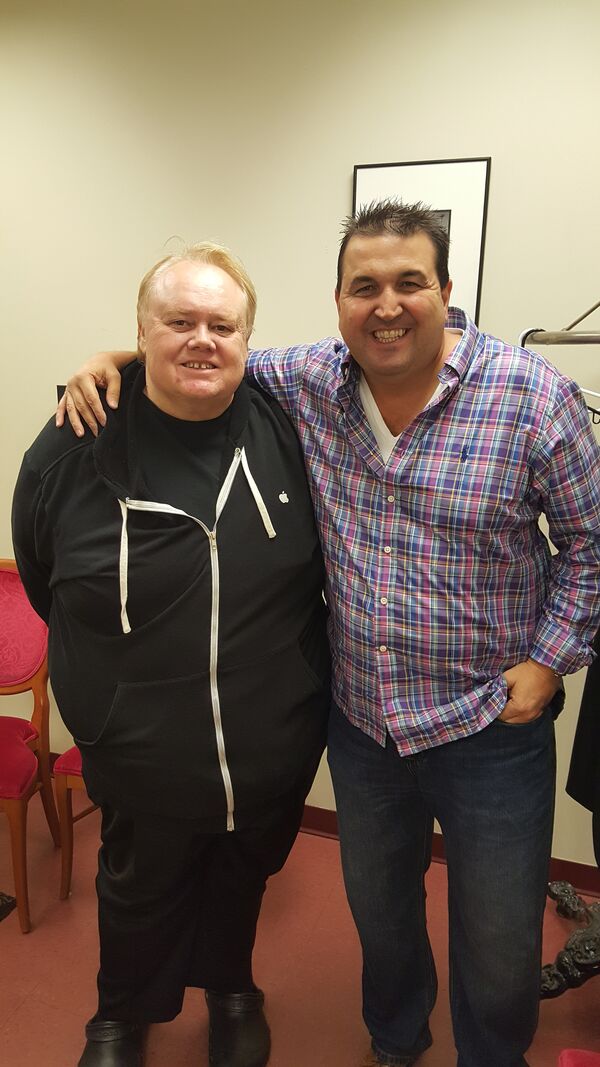 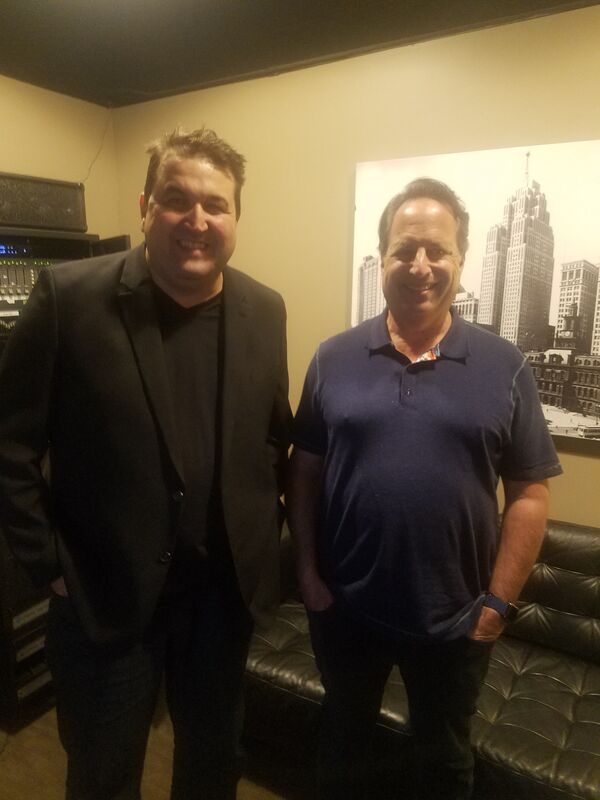 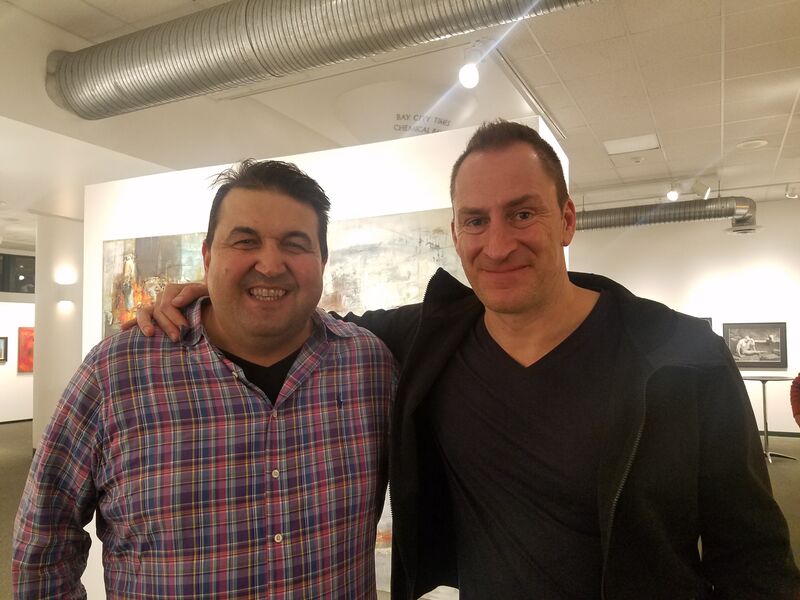 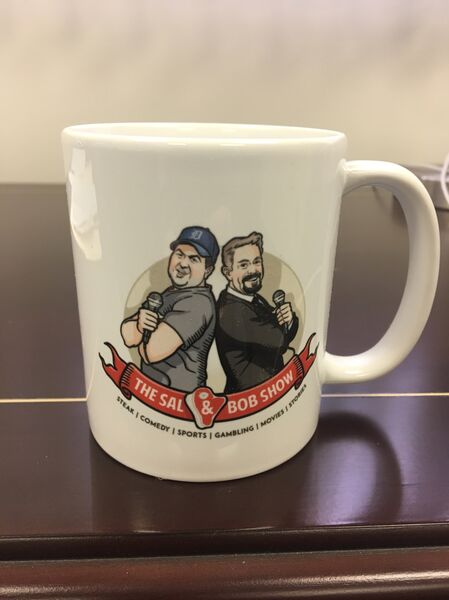