Comedian from West Warwick, RI - Will travel up to 100 miles
3 VERIFIED BOOKINGS
MEMBER SINCE 2018
$300 - $1000 per event
VIRTUAL SERVICES OFFERED
Whether it's a VFW hall, bar mitzvah, senior living center, or rowdy comedy club, no stage is foreign to Brad Pierce. With his trademark crowd work and relatable musings on the frustrations of everyday life, Pierce is able to connect with any crowd. He has hosted and performed for Funny4Funds fundraisers, the Comedy Connection in Providence, and Connecticut's COMIX Mohegan Sun. Recently, Pierce performed alongside Jim Gaffigan and Jerry Seinfeld at the historic Gotham Comedy Club in New York City.

Amassing over 300,000 views and 1500 subscribers online via his Youtube channel "TheGoldenMic" Brad Pierce is one of the more notable content creators coming out of the Ocean State. His videos have been featured on Jimmy Kimmel Live, The Tonight Show with Jimmy Fallon, and The Tom Green Show. Pierce is readily available to produce content for clients, having previously collaborated with Coastway Community Bank, Comic Con, and CES Boxing.
(more) 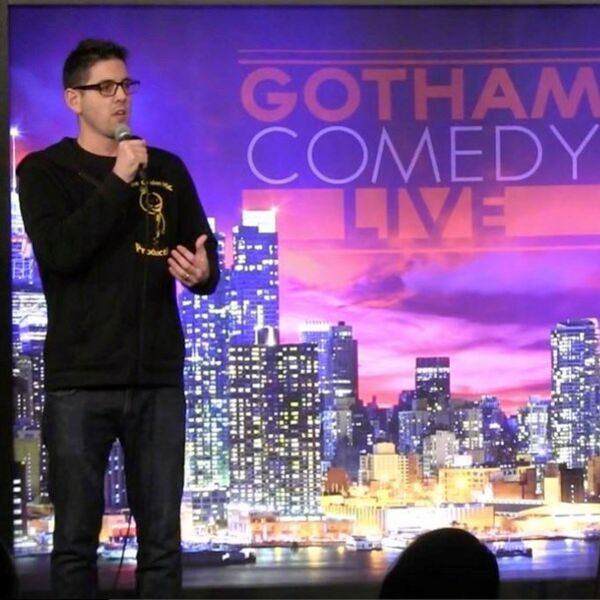 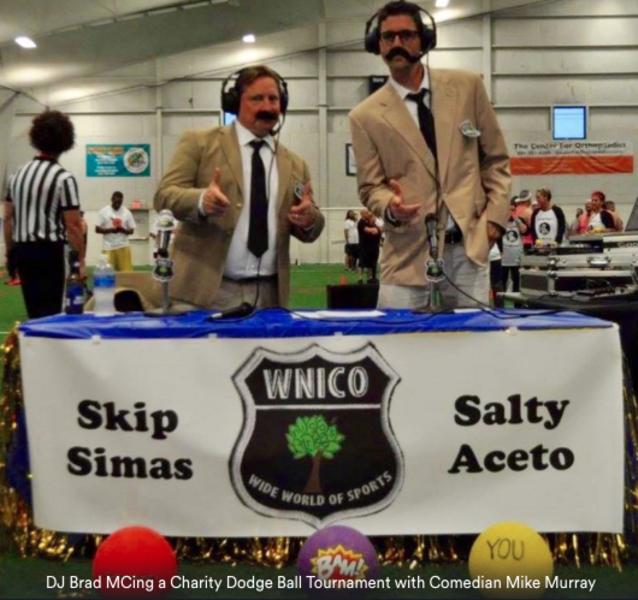 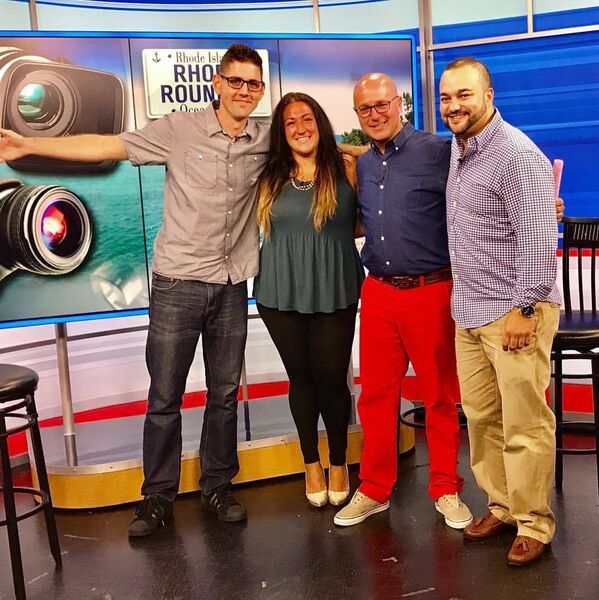 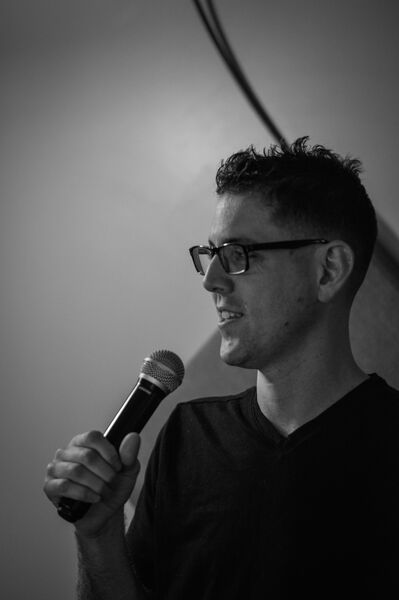 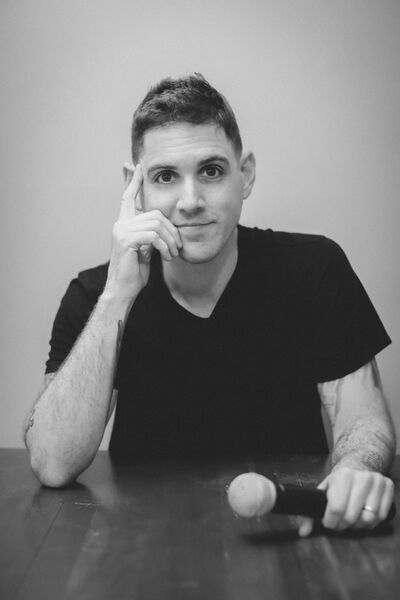