Comedian from Framingham, MA - Will travel up to 500 miles
3
8 VERIFIED BOOKINGS
MEMBER SINCE 2010
$600 - $1600 per event
VIRTUAL SERVICES OFFERED
Peter Gross presents the BEST in interactive comedy - the perfect corporate entertainment solution. Peter Gross is a comedian knows how to do a couple of really cool tricks. He effortlessly combines stand-up comedy with sleight of hand to create a show that features audience interaction and participation, making each performance spontaneous and unique.

Whether he's working in a banquet hall, boardroom or hotel stage, Peter's show is in 'perfect pitch' with his audience. Just don't ask him to sing...

Microsoft, Intel, Boston Scientific, Fidelity and even The Red Sox have hired Peter again and again, with nothing but outstanding results.

Peter's show was the perfect opener to an evening of fun and celebration. He made everyone laugh, included many members of the audience and had most people in awe with his magic.

He was very professional and accomodating with timing changes that happened at the last minute. His performance was enjoyed by all. One of the best events we have had. I had many compliments about the evening across our diverse group. I would recommend him highly to other groups seeking a family friendly comedian. Sincerely, Tim Hatch Project Manager Dearborn Precision

Lot of anxious moments due to the lack of communications the week leading up to the event. received two calls the day of the event. one was he was going to be late. His performance got off to a shaky start (Sound and mic issues) but my group was quite pleased with his performance. Peter worked the room well and truly knows how to manipulate and audience. 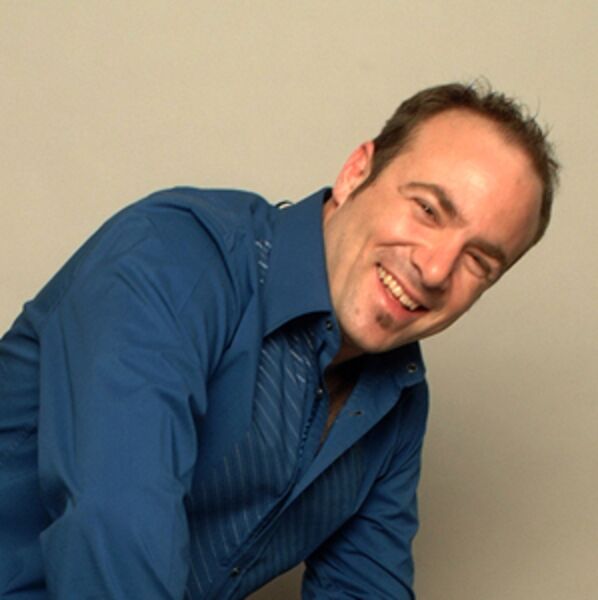 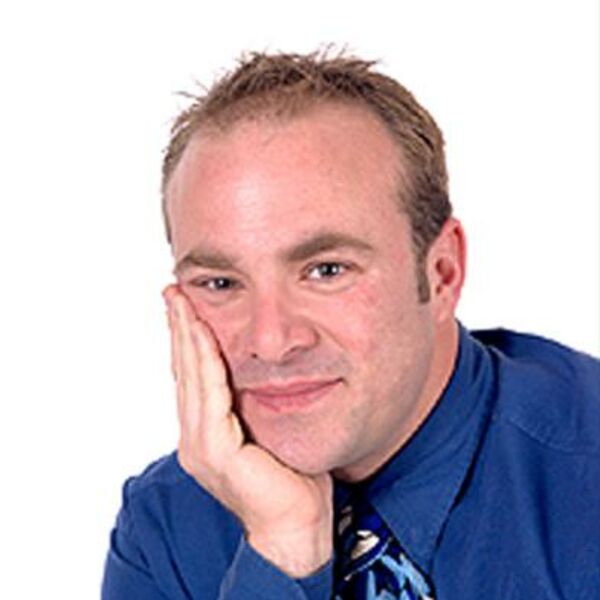 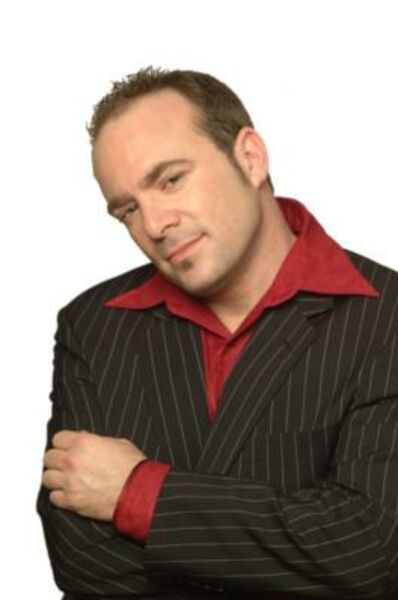 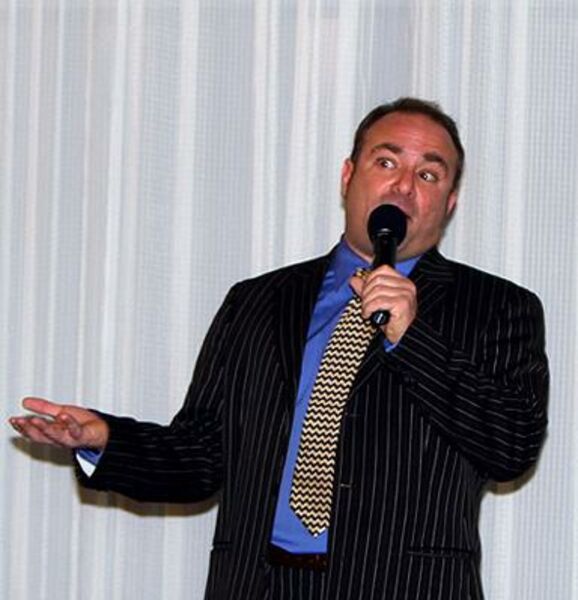 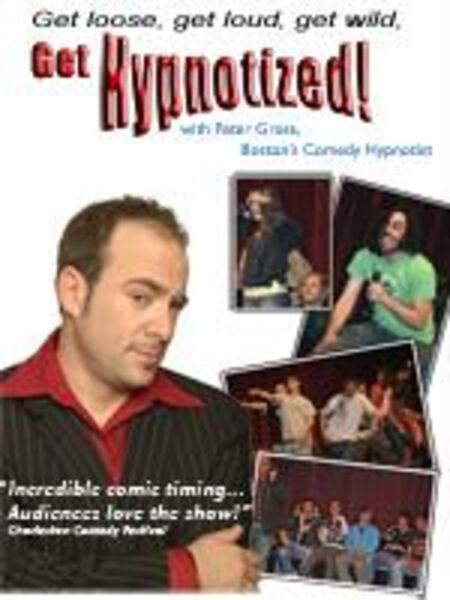 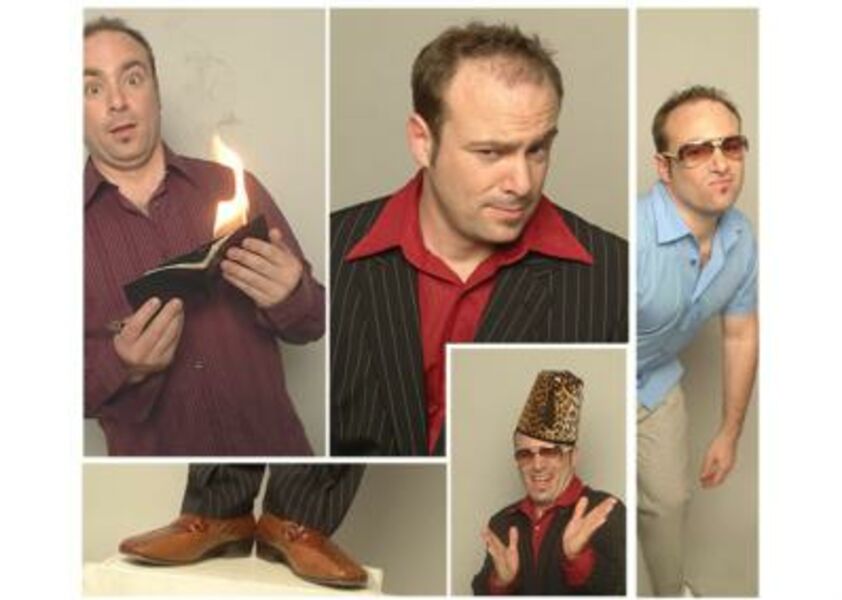 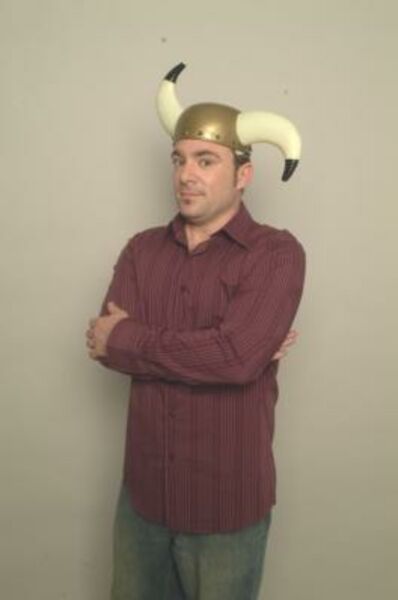 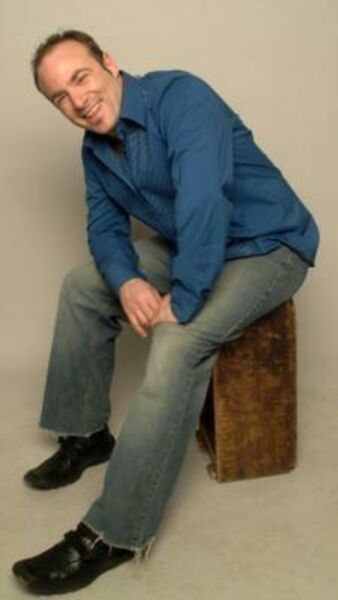 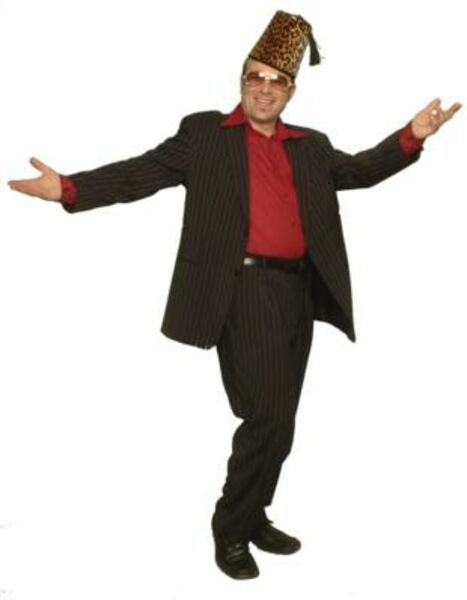 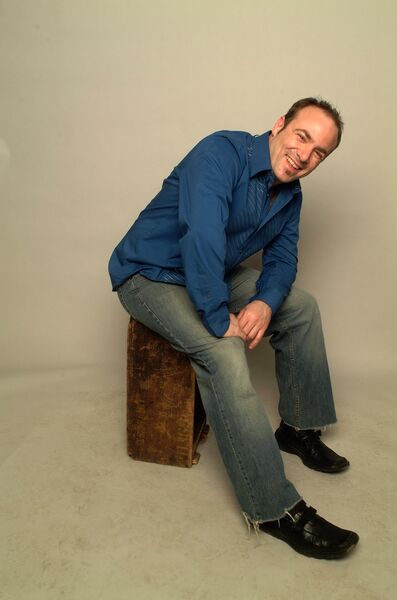