Comedian from Concord, CA - Will travel up to 500 miles
13
34 VERIFIED BOOKINGS
MEMBER SINCE 2013
ACCEPTS ONLINE PAYMENTS
BOOKED 41 days ago
$100 - $5000 per night
ACCEPTS ONLINE PAYMENTS
VIRTUAL SERVICES OFFERED
When you are looking for a comedian , Sandra Risser is the person for you. When it comes to comedy, she's been called one of the funniest comedians in the Bay Area. The San Francisco Chronicle named her as one of 6 comedians to be sure to see. She performs solo or can bring an entire lineup of hilarious comics. She is as funny when doing a virtual show as she is when performing live.

Sandra Risser is smart, funny and older than Twinkies! She's eccentric not crazy, drives in the fast lane and claims she can still bench press 500 grams. She believes in the tooth fairy, Santa Clause and clean underwear.

Her Motto: "If you miss your ex, reload and fire again!"

Her comedy grabs the audience with her first sentence and keeps them laughing throughout her set. Young and old alike are captivated by her unorthodox and irreverent look at growing up in Iowa and surviving the sex, drugs and rock 'n roll culture of the 60's & 70's.

Her impressive credits include one woman shows, both comedic and a one act dramatic play she wrote that is based on her earlier years, at the Edinburgh, Scotland; Brighton, England; Santa Cruz, CA and Rogue, Fresno CA Fringe Festivals. She was in the SheDot Comedy Festival in Toronto, Canada and the Sacramento Comedy Festival in Sacramento CA. Sandra received the only standing ovation in the US Comedy Contest in which she took second place. She was a finalist in The World Series of Comedy in Las Vegas NV and is the winner of the Killer Laughs, Go Baby Productions Winner Take All and Battle of the Sexes Comedy Competitions.

Sandra is a paid feature at the San Francisco and Sacramento Punch Lines, Cobb's comedy Club in San Francisco, Tommy T's in Pleasant Hill and LA Comedy Club in Las Vegas. She headlines and features in clubs, casinos and other venues throughout the Pacific and Mountain States. She's featured for nationally known comedians such as political satirist Will Durst, Chris Kattan (Saturday Night Live), Larry "Bubbles" Brown (Letterman) and Paul Ogata (Comedy Central).

Sandra is an accomplished actor and speaker. She was featured in the dark comedy "Help Wanted", earned 3 "Artie" nominations for best supporting actress and won her division's "Toastmaster's International Speech Contest".

Sandra builds a unique bond with the audience as she share stories about her own journey from youth to young adult to middle age and beyond. She continues to live her life to the fullest. Whether she's using self deprecating humor doing standup comedy or being more serious when giving motivational seminars, she is an inspiration to her audiences. When people leave, they know they've seen a unique talent and that "age is just a state of mind".

Thank you, Sandra, for giving our community a wonderful laugh! We look forward to booking you again.

Thank you so much. It was a pleasure meeting you and the members of your community. Speaking with them after my show was a real treat. I look forward to returning.

Hired Sandra for our Employee Appreciation event. Everyone enjoyed her and she was a total hit. Thanks Sandra for your time!

What can I say about this funny lady but that she more than met our expectations in every way and was a tremendous hit at our assisted living community! Thank you, Sandra!!

Thank you so much, Sharlene. Meeting you and entertaining your residence was my pleasure. I look forward to returning sometime. 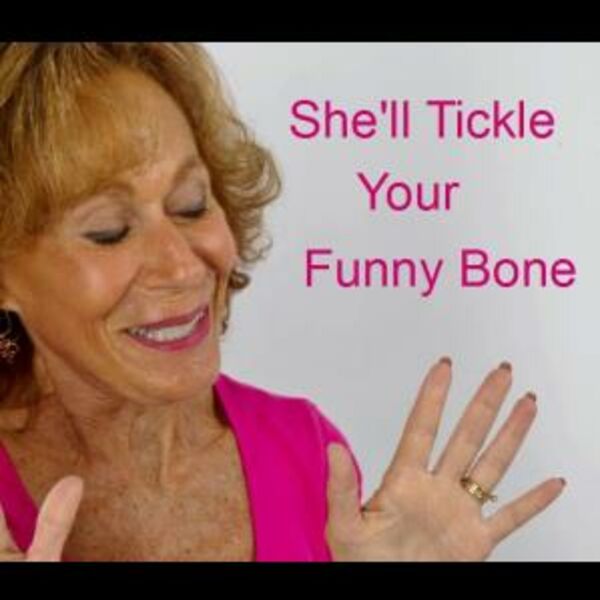 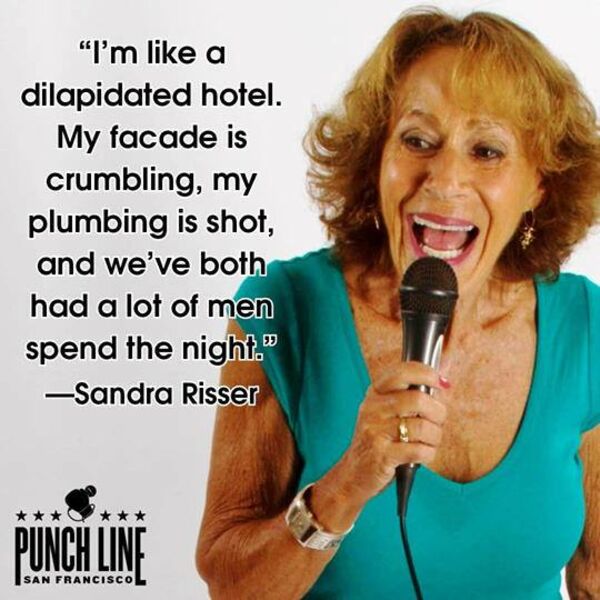 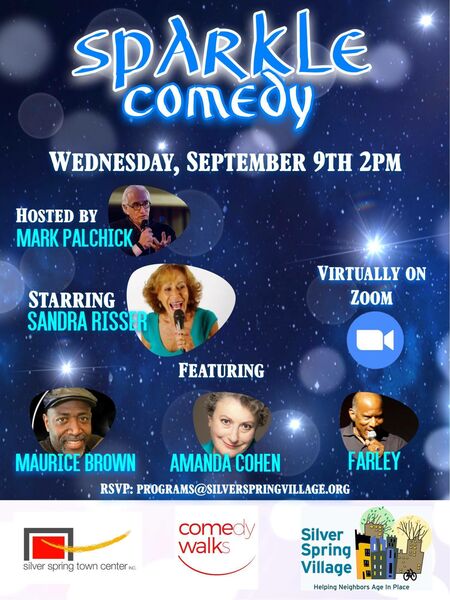 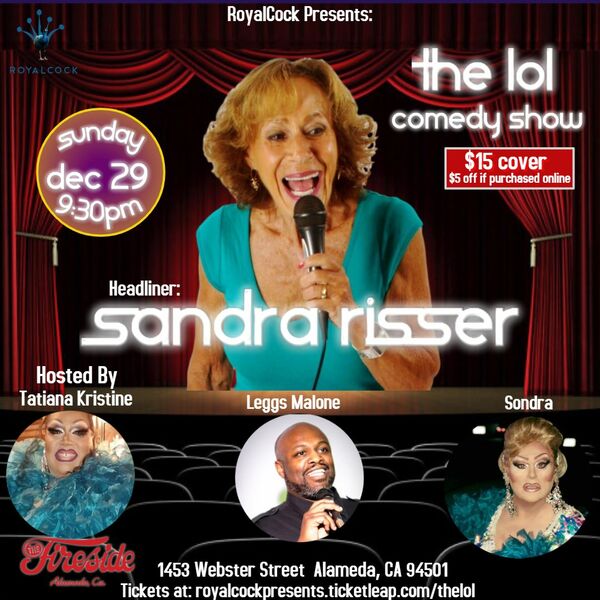 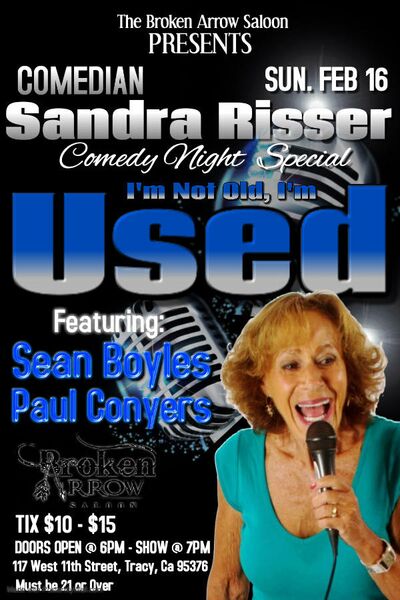 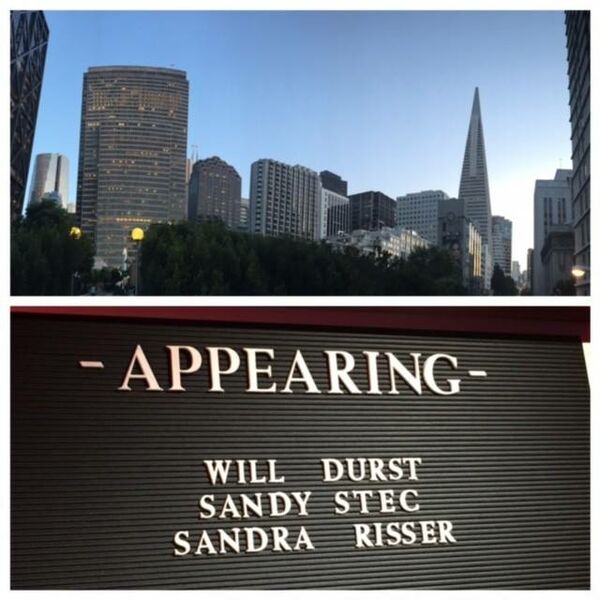 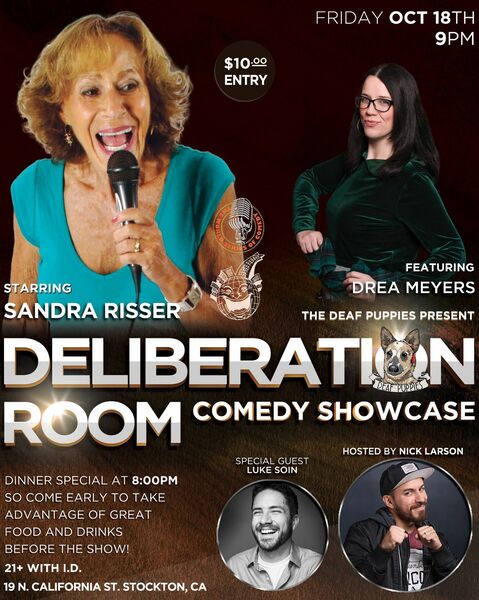 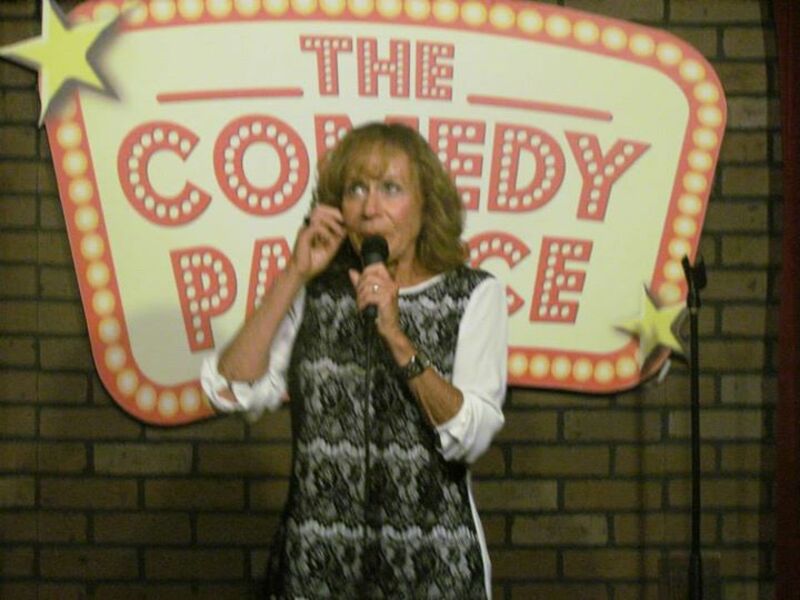 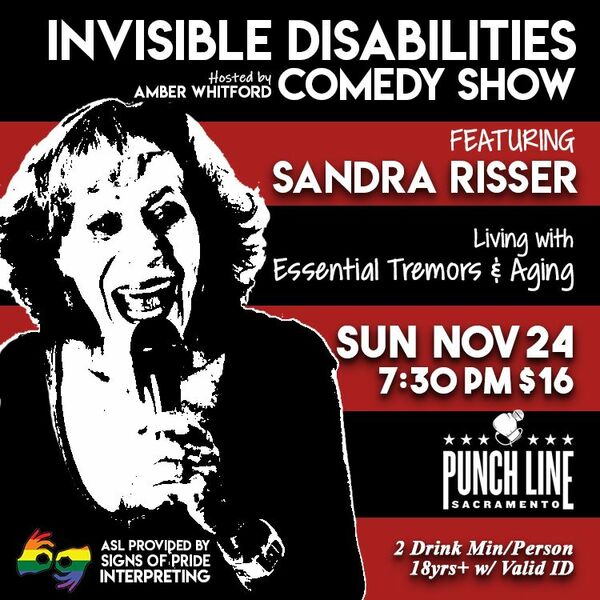 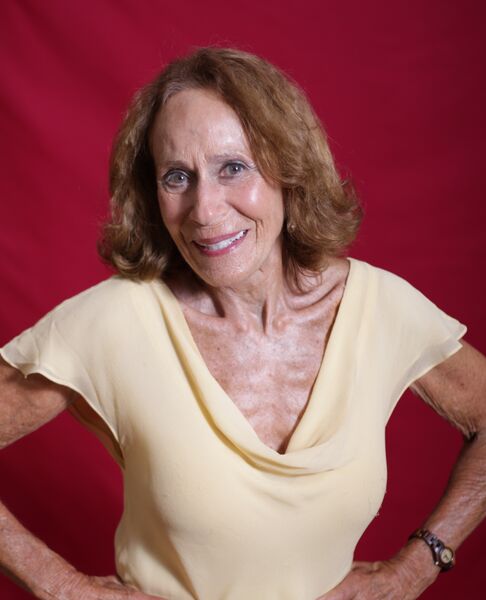 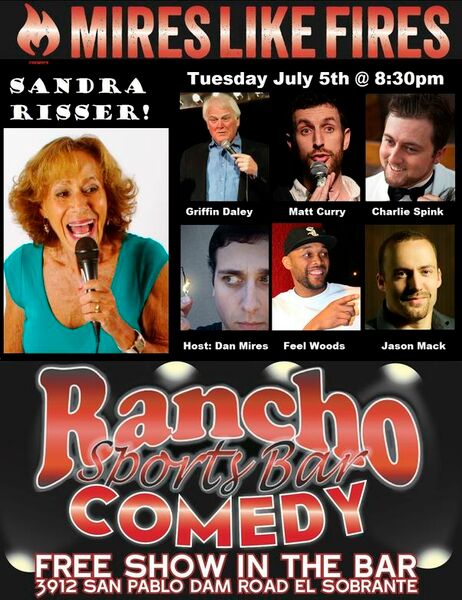 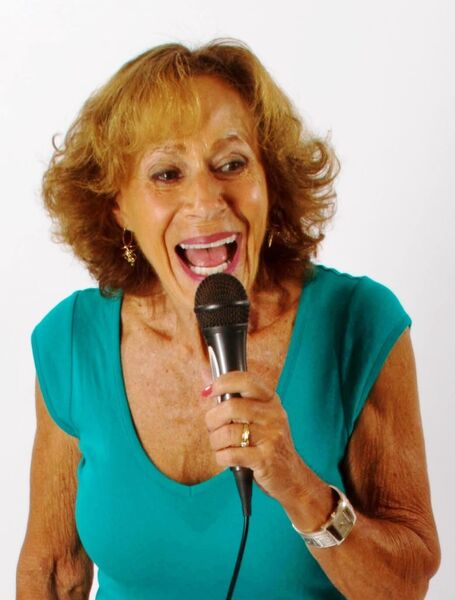 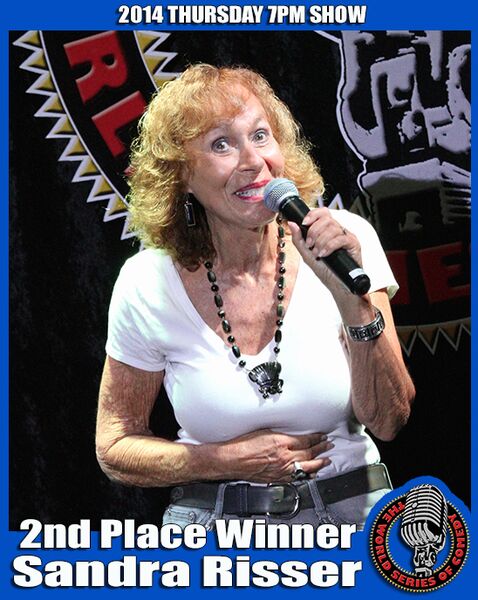 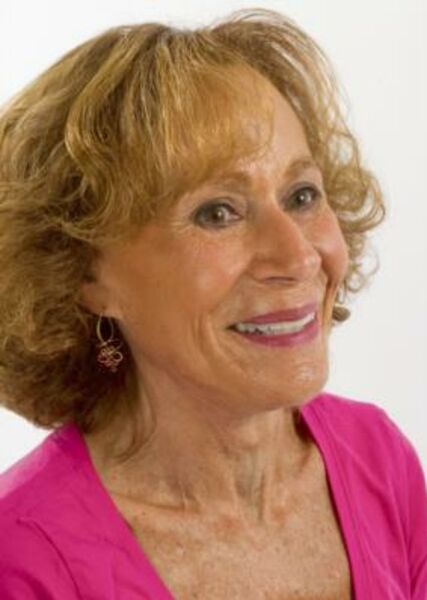 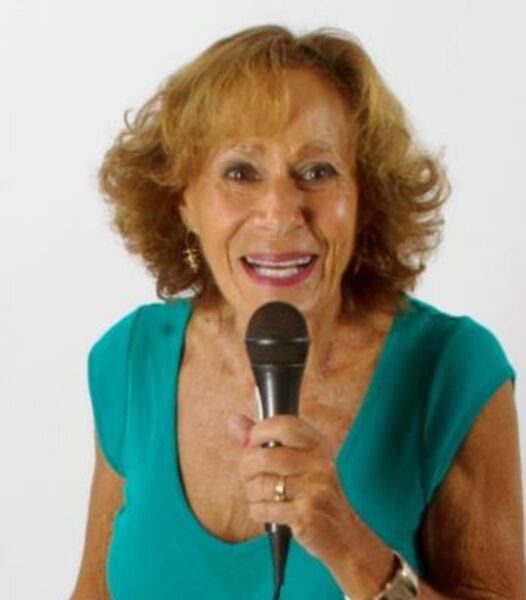 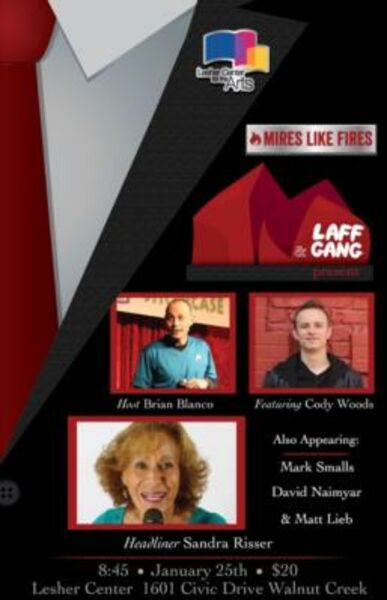 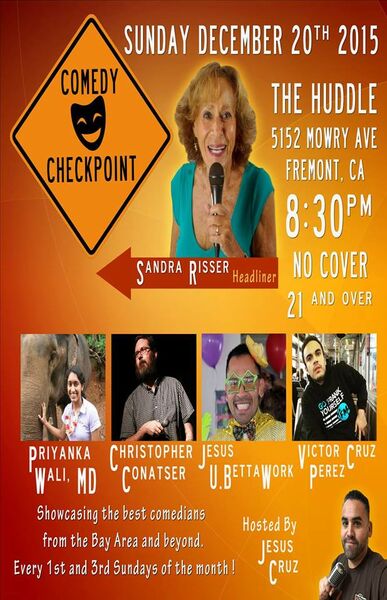 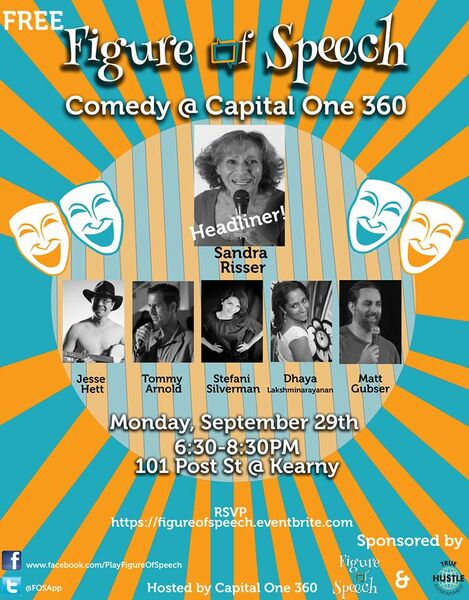 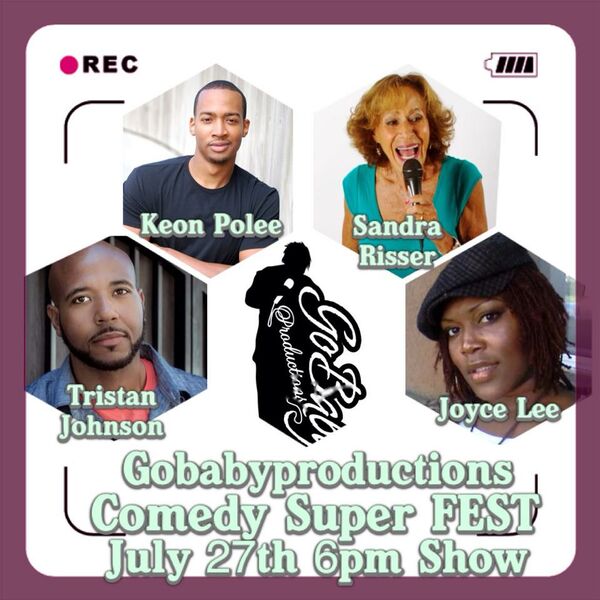 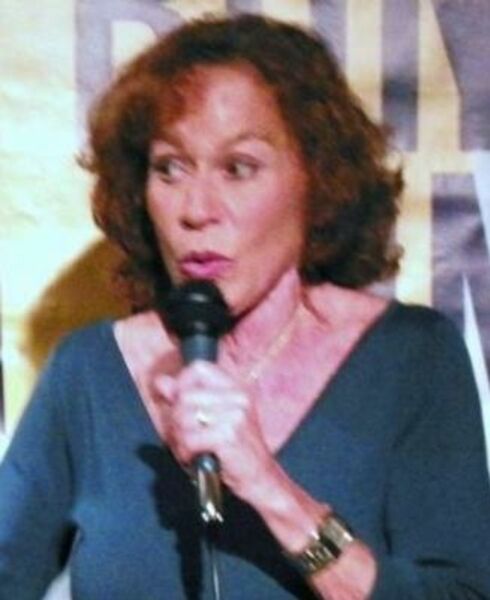 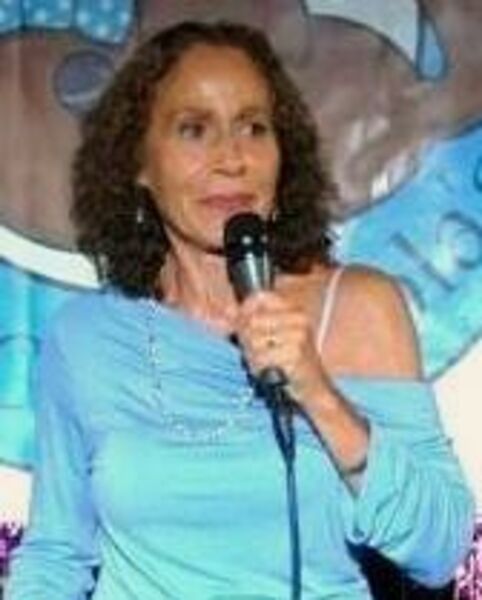 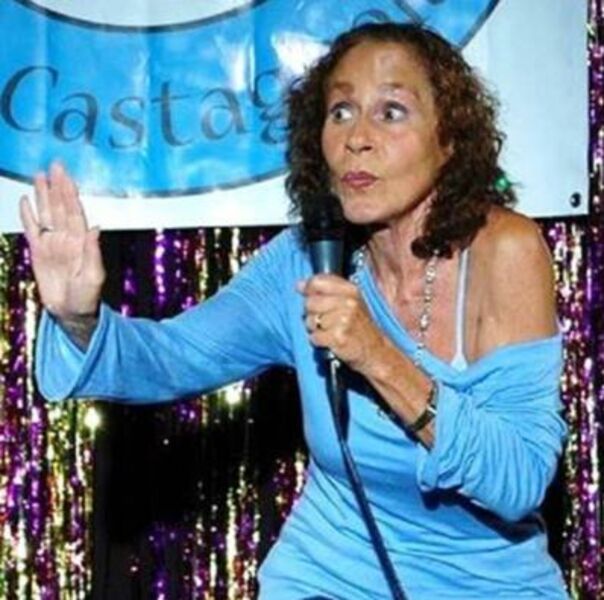 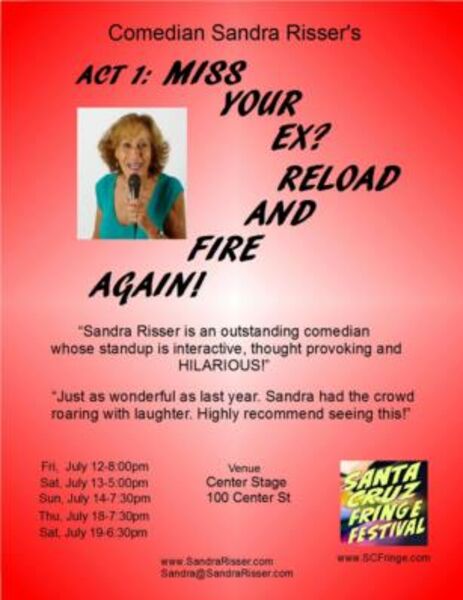 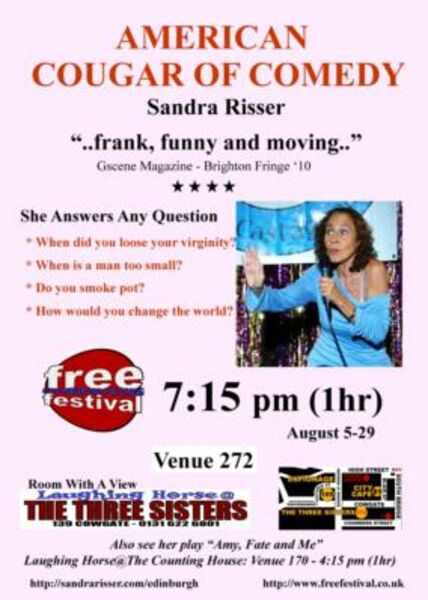 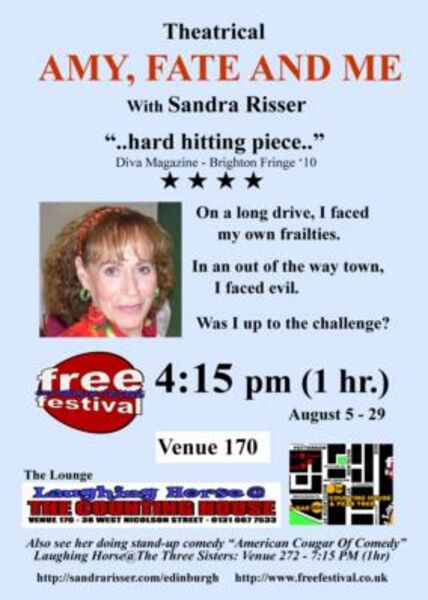 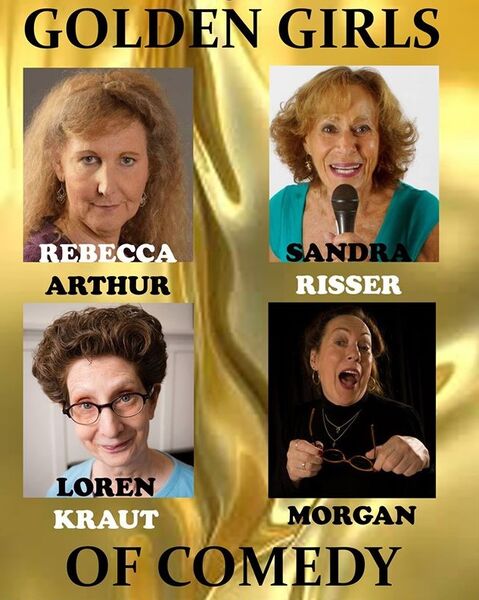