Comedy Group from Fargo, ND - Will travel up to 100 miles
10
20 VERIFIED BOOKINGS
MEMBER SINCE 2011
$500 - $2000 per event
The LineBenders are the top name in corporate comedy across the country. Their unique brand of improvisational comedy is similar to the hit television series "Whose Line Is It Anyway" and "MTV's Wild and Out." With over 300 games types or scenes, The LineBenders use audience participation, crowd suggestions and up to the minute references to create a performance that is customized to your group and one of a kind. The LineBenders Improv Comedy Show is hard to top and sure to please.

Our show has been seen by over 50,000 people since we were founded in 2001. That's well over 1,000 shows and millions of laughs! Previous clients include Microsoft, 3M, Blue Cross Blue Shield, Anheuser Busch, Applebees, Sundog, Sanford Health, The U.S. Department of Veterans Affairs and hundreds of others. The LineBenders also perform regularly at church events, high school post prom and graduate parties, company picnics, fundraisers and benefits, for youth organizations and comedy festivals.

In 2009, The LineBenders were named the "Featured Performers" for Comics for Courage, a fundraising arm of the Wounded Warrior Project. They have traveled across the United States entertaining audiences alongside Comedy Central's Christopher Cannon - including a sold out event on the USS Lexington Aircraft Carrier!

Let our more than 10 years of professional stage experience work for you and your company by providing the laughs at your next event. Whether you are an office of 10 or 1,000 - The LineBenders are more than happy to share their talents. Book us and see why we are known as "the improv professionals"
(more)

We had so much fun with this group. It was definitely a change to what we had done with our Christmas party in the past, but would definitely recommend them to others. They were very funny.

Everyone had a great time watching The Linebenders! They were very entertaining. We highly recommend them! 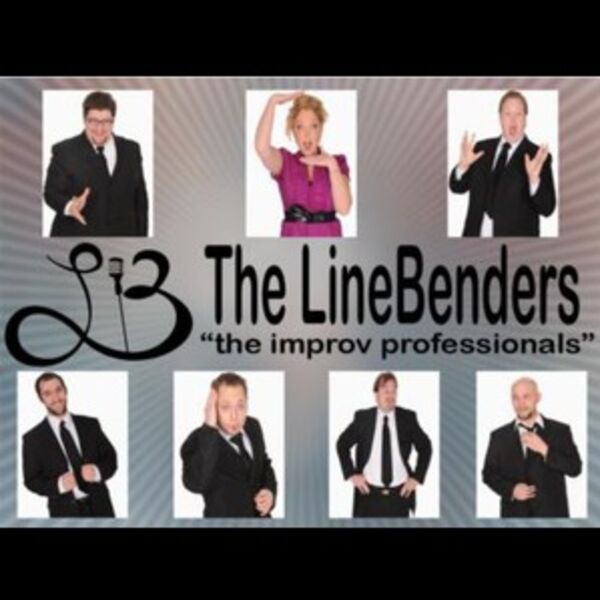 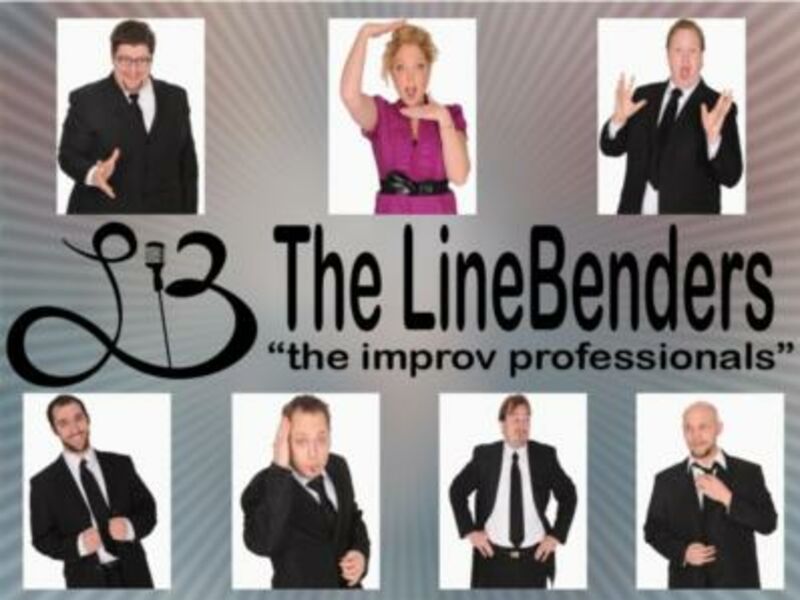 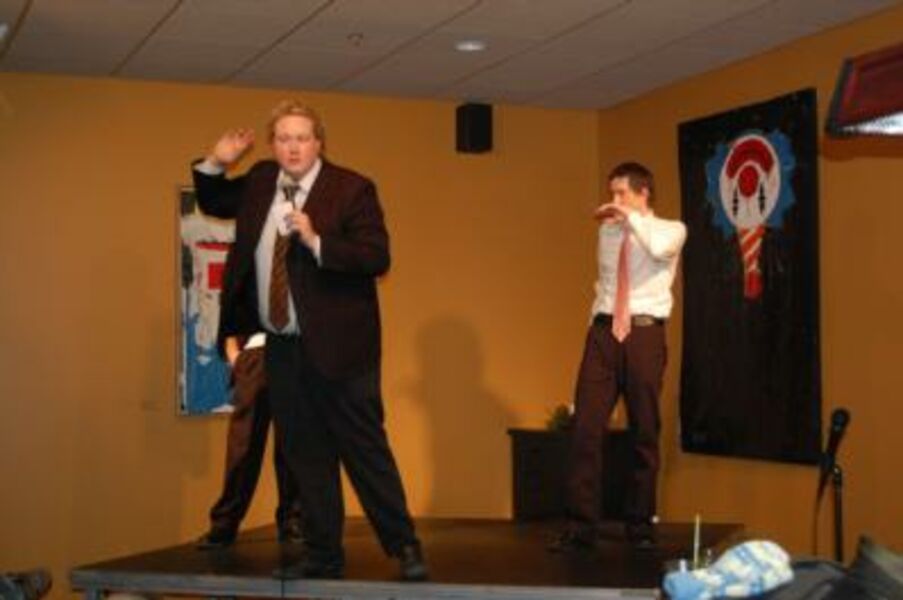 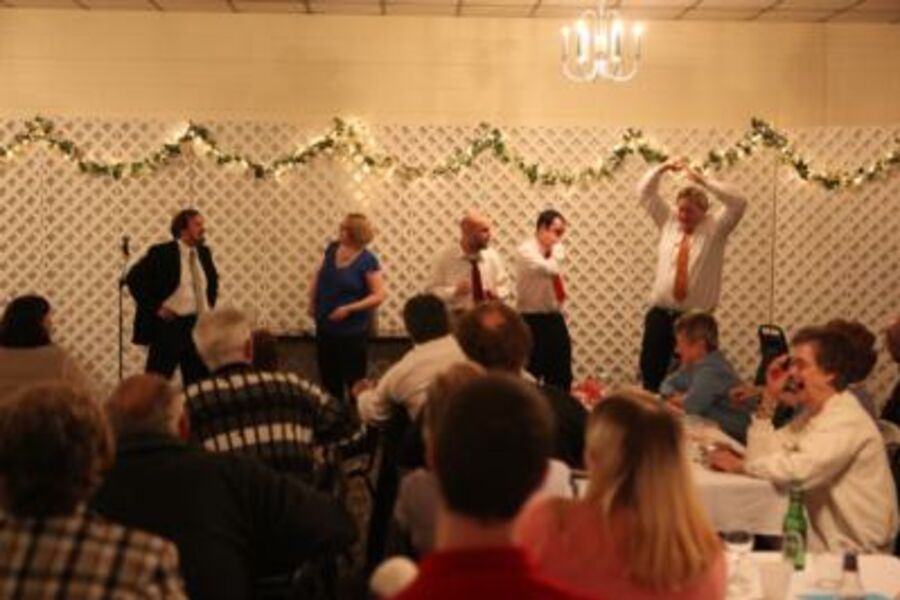 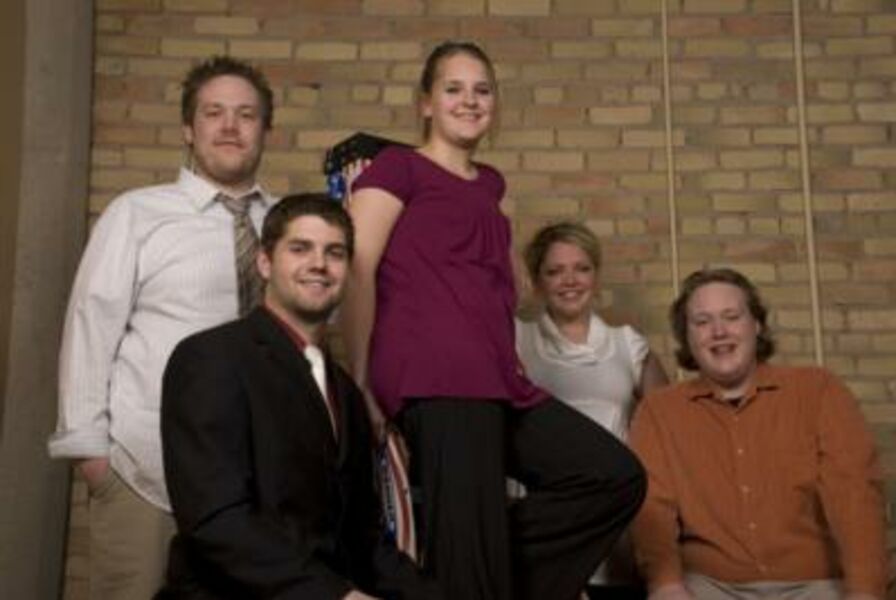 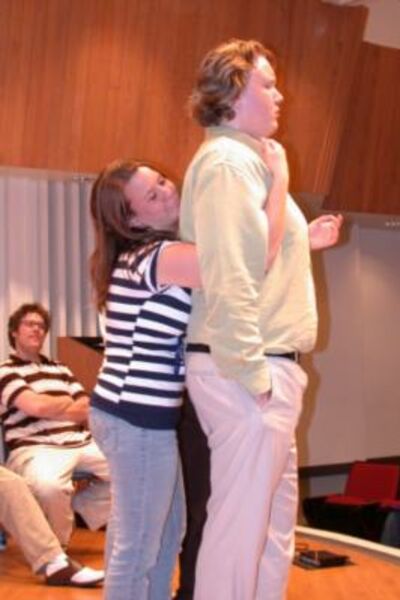 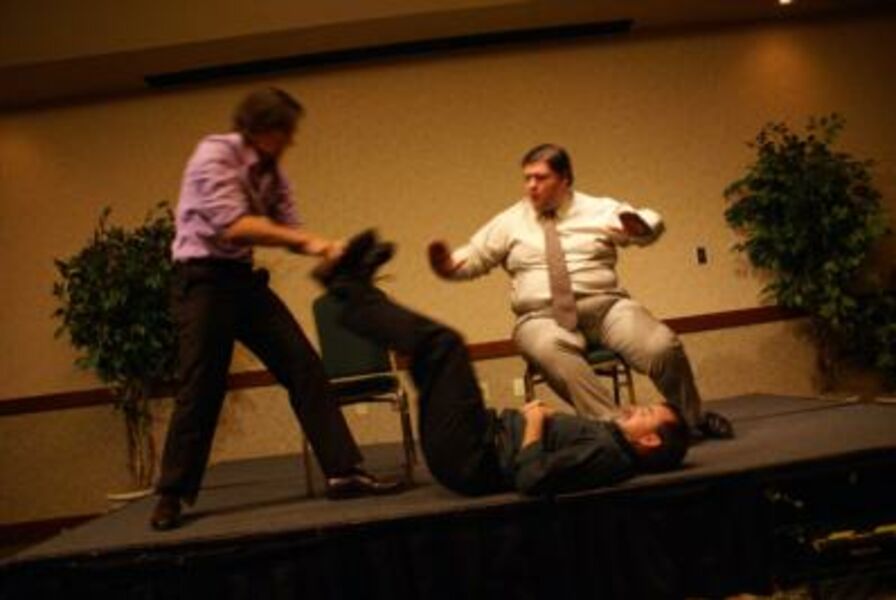 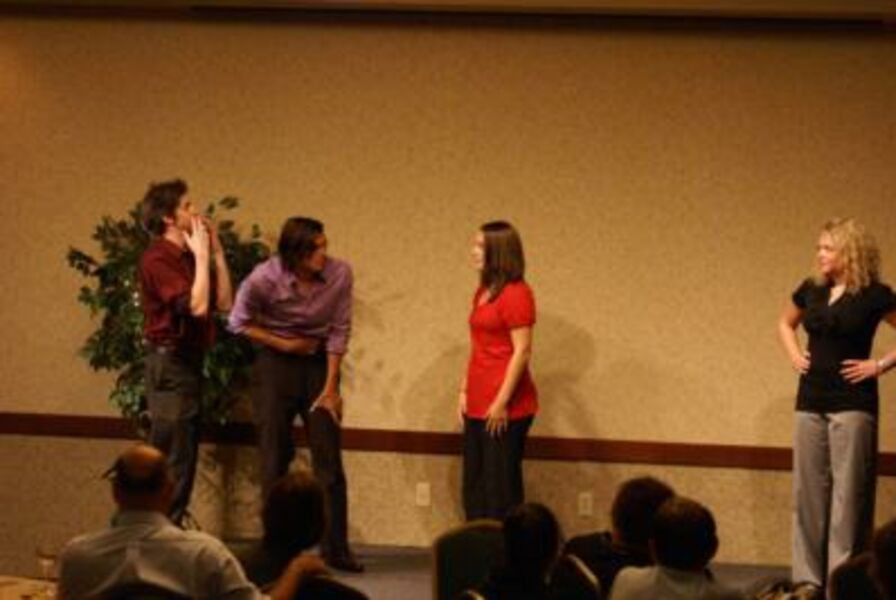 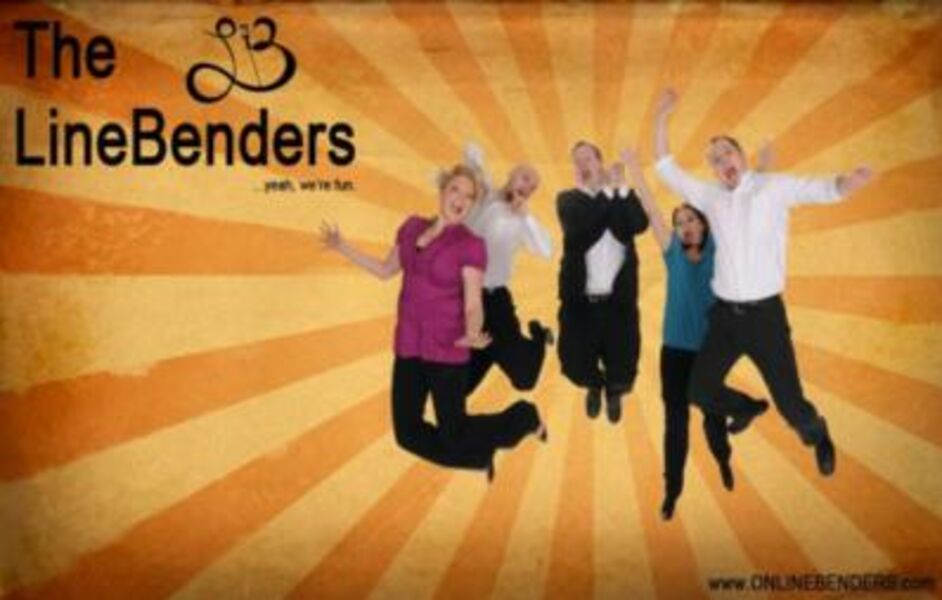 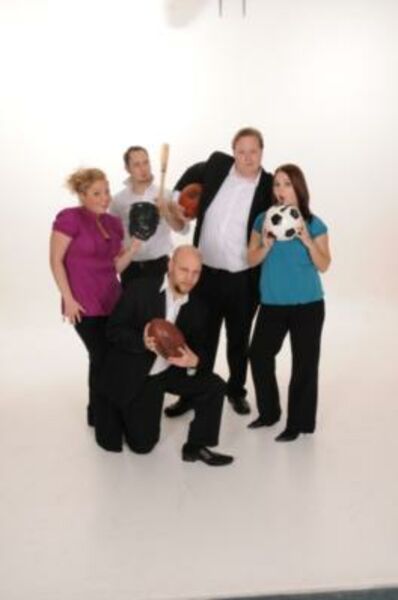 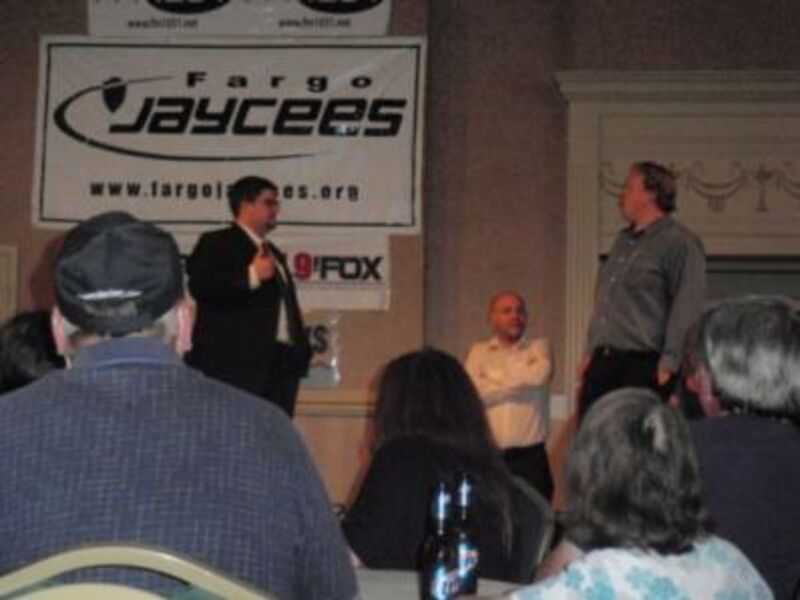 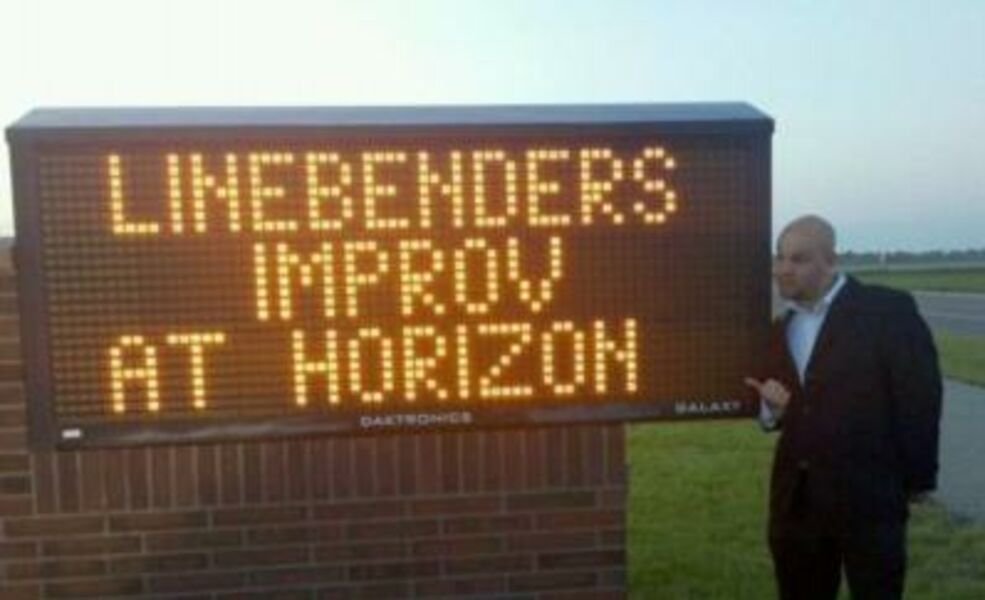 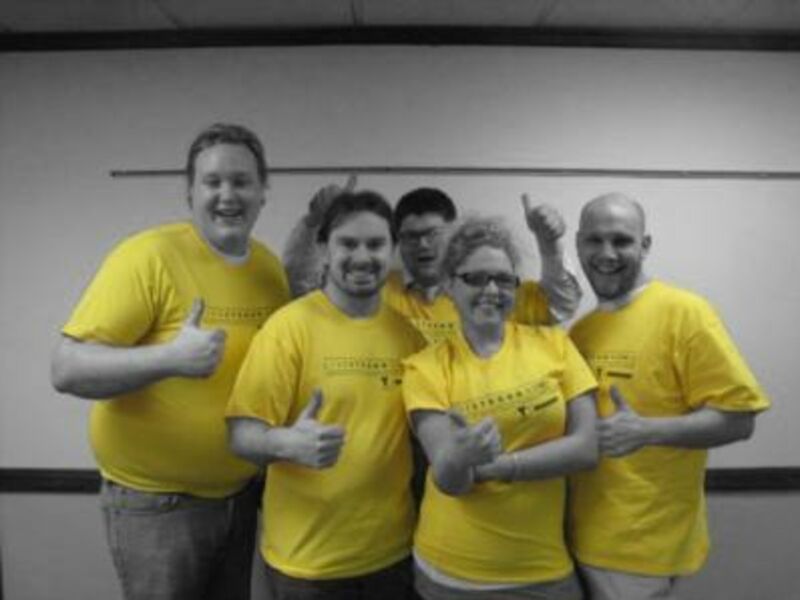 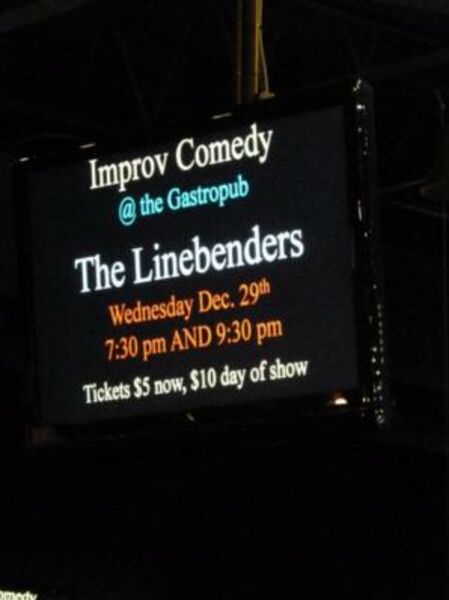 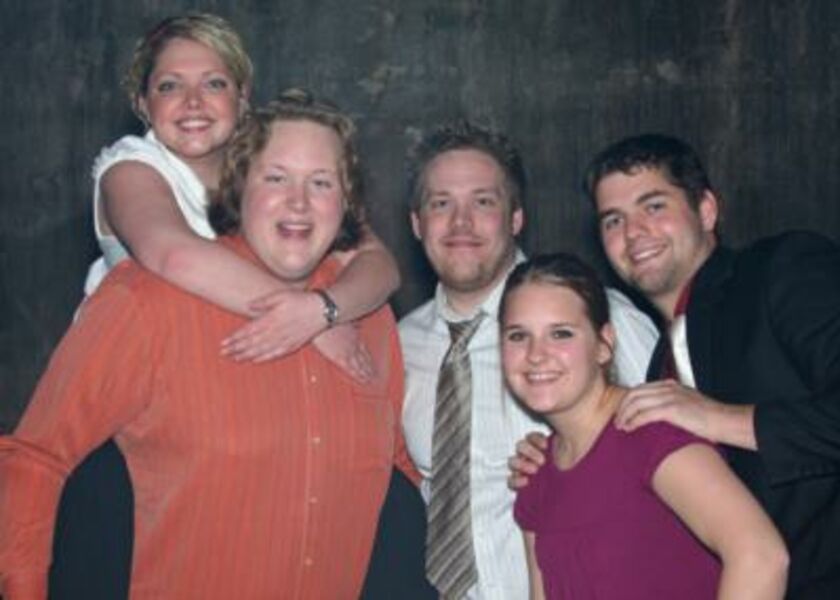 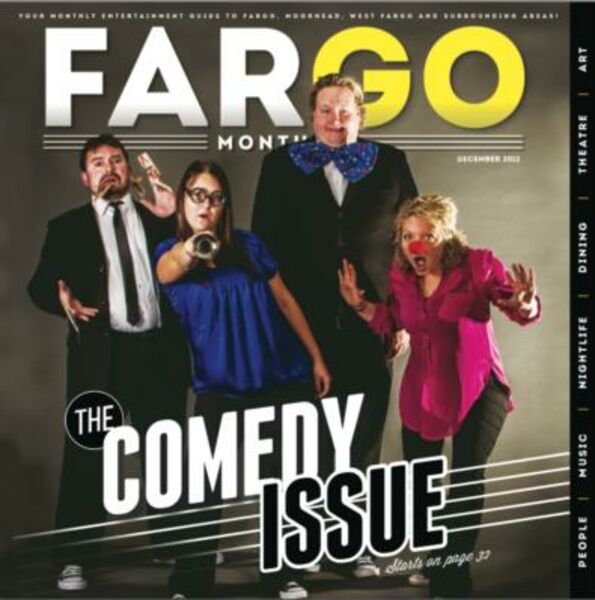