Hypnotist from Baltimore, MD - Will travel up to 100 miles
2
8 VERIFIED BOOKINGS
MEMBER SINCE 2008
AVAILABLE UPON REQUEST
Baltimore native, Matt Davis, travels the country entertaining audiences at colleges and high schools with his contemporary, high-energy comedy hypnosis show! You might have also seen him at your company event, local fair or casino!

Matt's fascination with the mind-body connection began when he was very young. Even after family members told him that they didn't think that hypnosis was real, he bought his first ever “How To Hypnotize” book from an ad in the back of a comic book. While most of his classmates were reading about sports, Matt was reading about psychology and the powers of the mind. It's no surprise that he has now combined his passion for the subject of hypnosis with his tendency of being the class clown!

Matt's show is 100% clean, safe, and appropriate for all audiences. Volunteer to be hypnotized and appear as one of the stars in Matt's energetic show, OR see your friends & guests as you have never seen them before! Matt never embarrasses people and everyone comes away feeling good about their time spent on stage.

Matt Davis has been featured on TV & radio including NBC, CBS, FOX and SIRIUS XM SATELLITE RADIO, and he is certified by The National Guild Of Hypnotists, one of the world's oldest and most prestigious hypnosis organizations.

Matt is also a lover of music and cats, and a delicious hot sauce is the way to his heart. If you happen to see him with a tasty bottle of pepper sauce, sweating, nose running and mouth on fire, just know that he is in his happy place.

Enjoy a highly interactive show that you and your audience will never forget when you book The Matt Davis Comedy Hypnosis Show!

Matt is a true professional. He engages with the audience. His personality is great. Highly recommend to anyone looking for Hypnosis show.

Matt Davis came to our fundraiser and was such a hit! He was so helful, kept in touch with me leading up to the event, and put on a GREAT show. 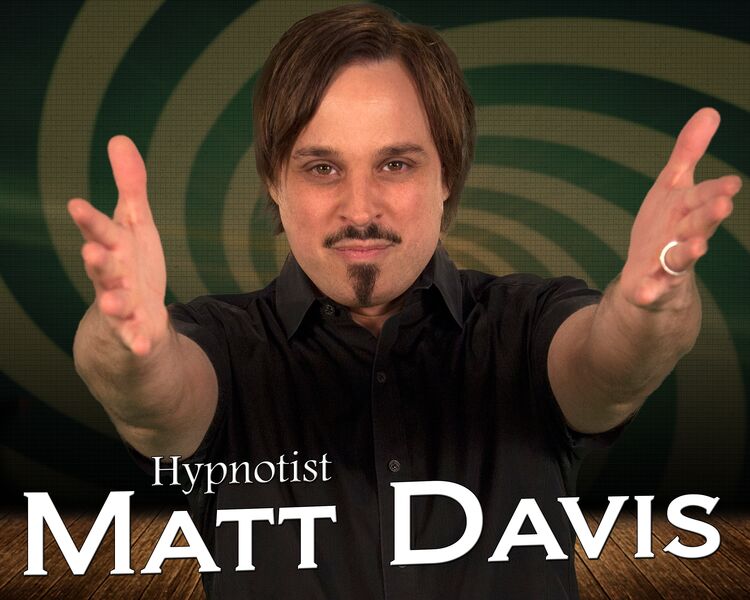 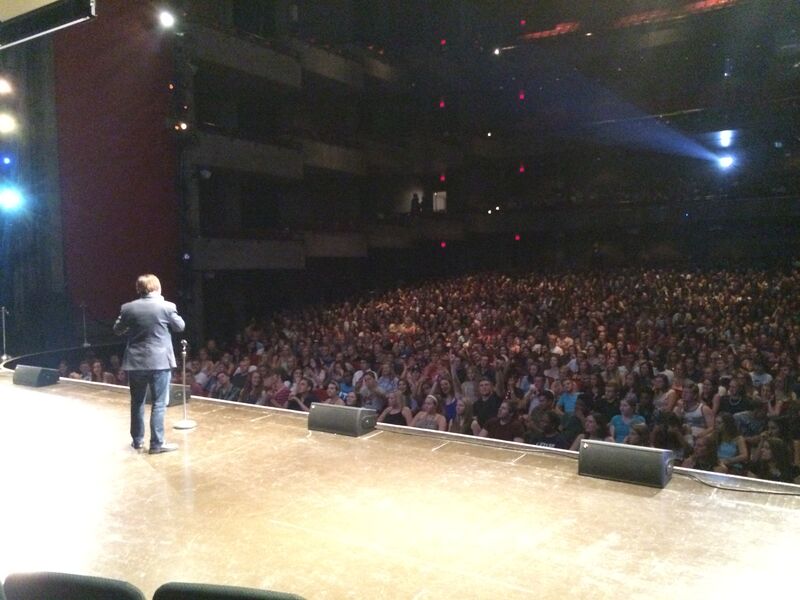 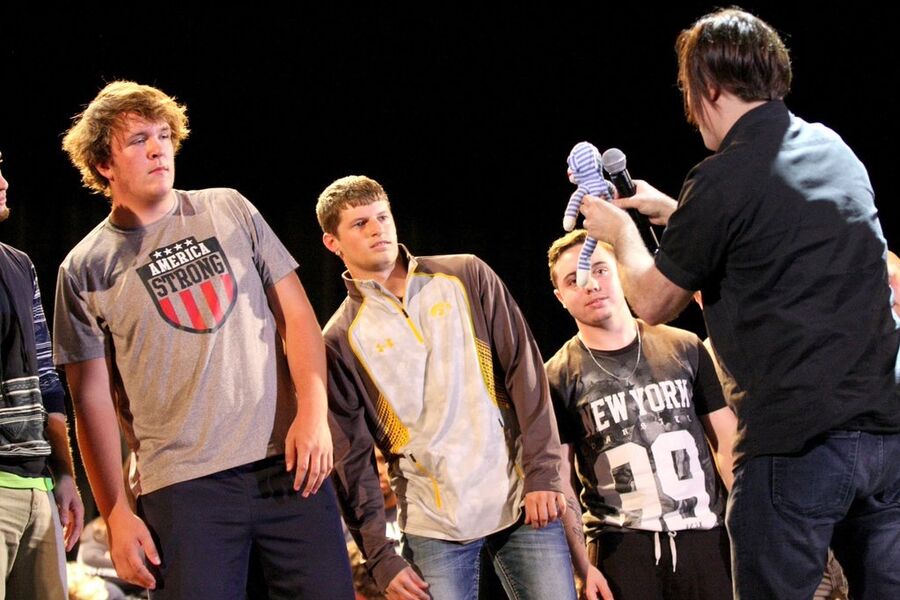 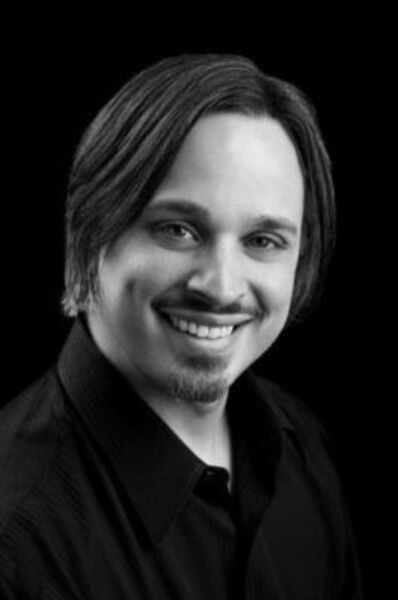 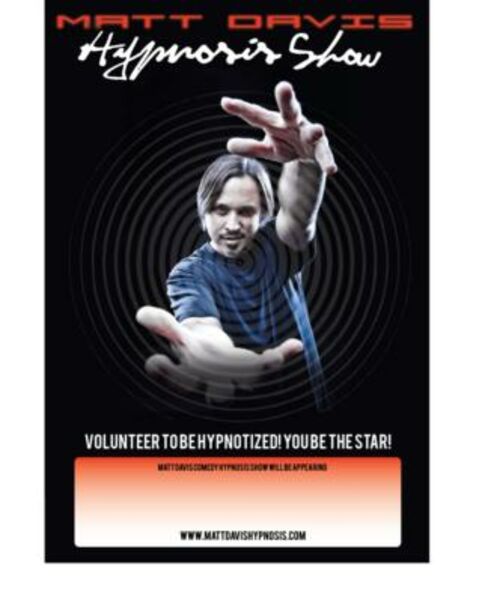 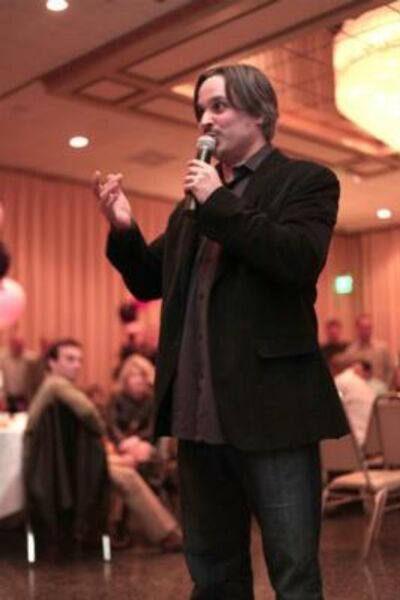 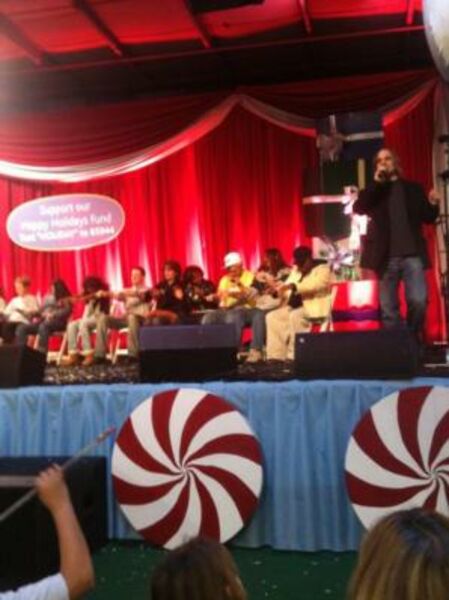 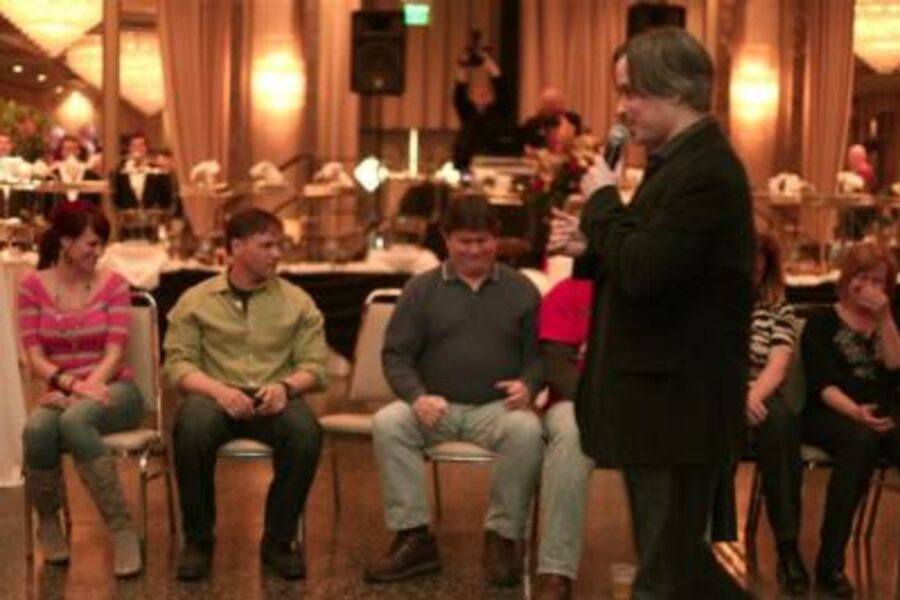 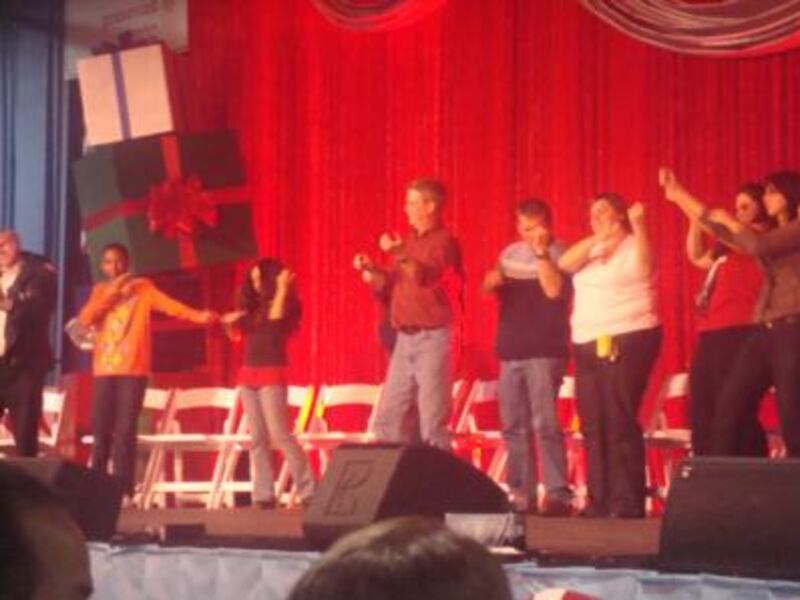 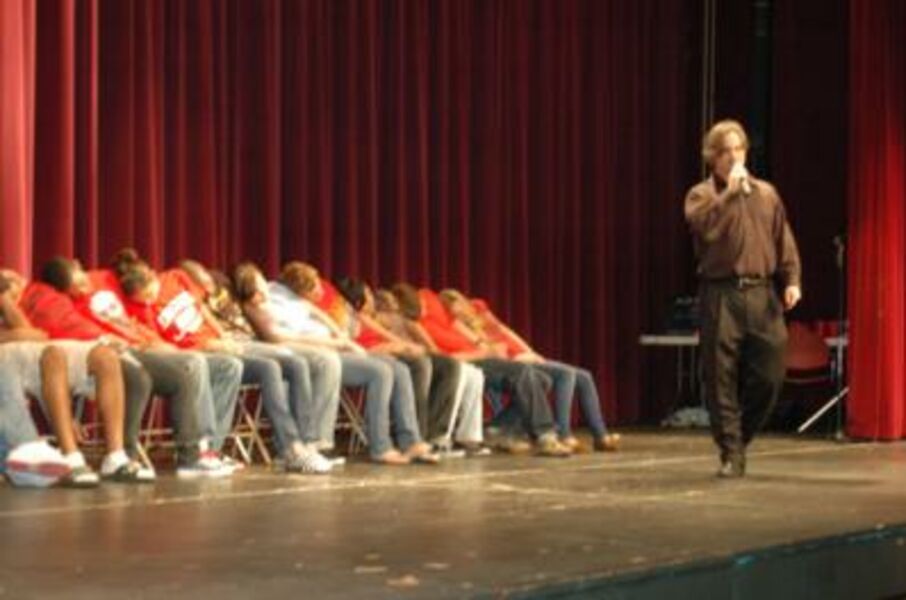 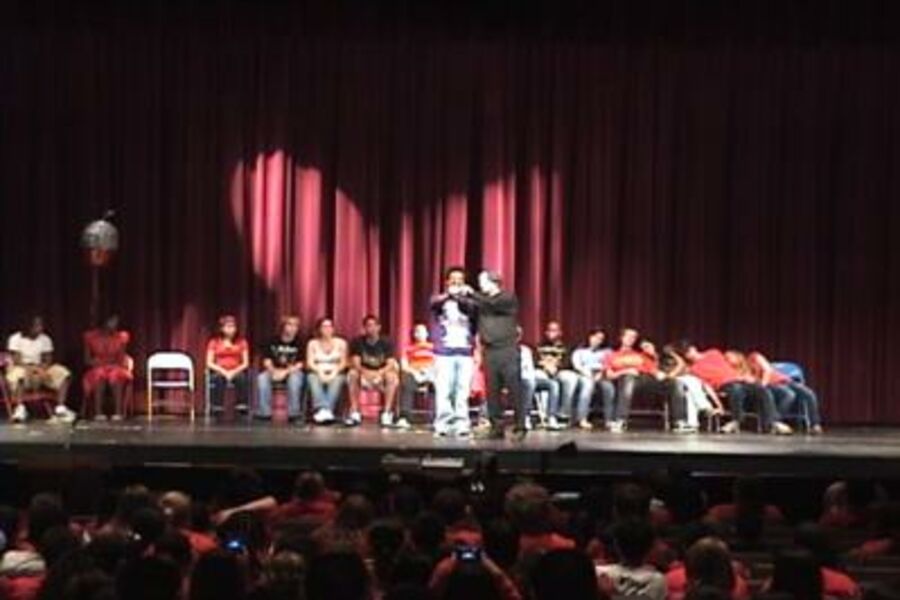 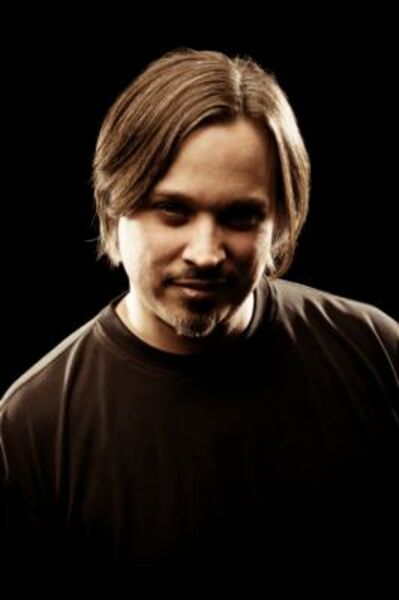 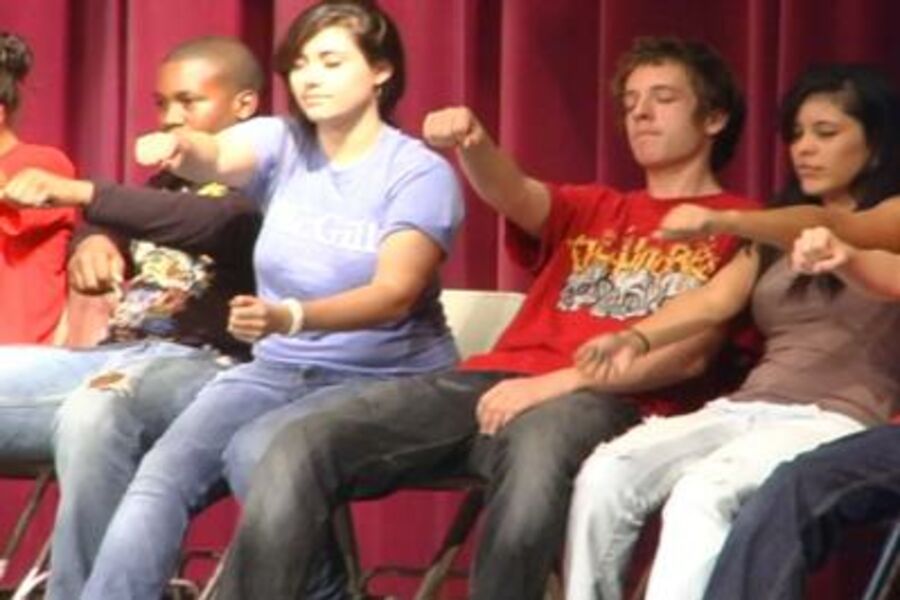 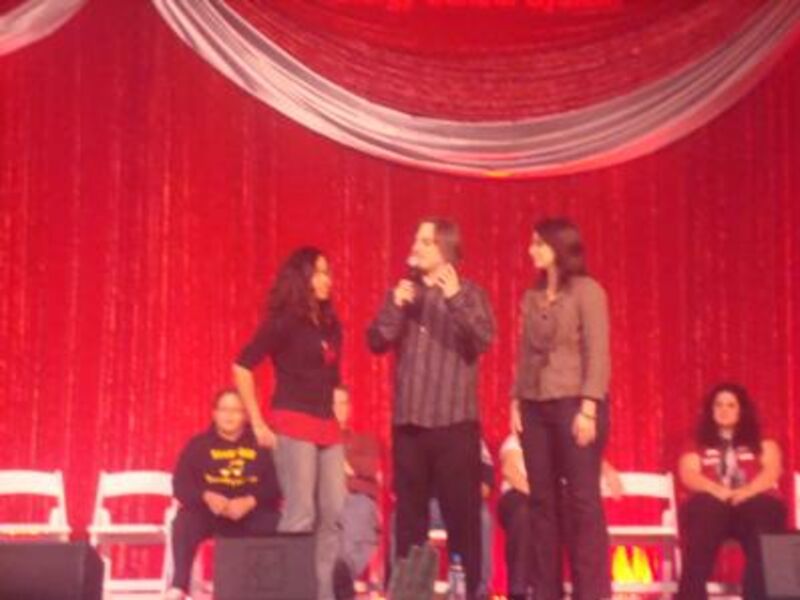 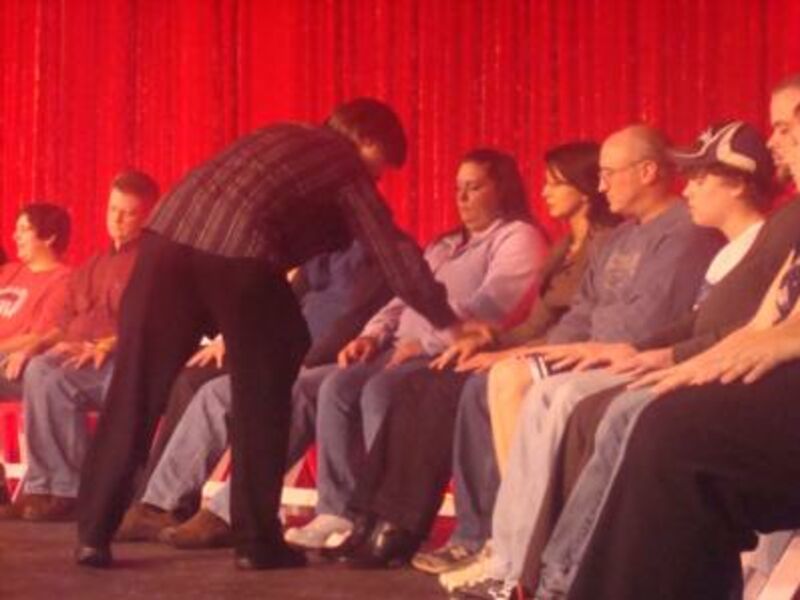 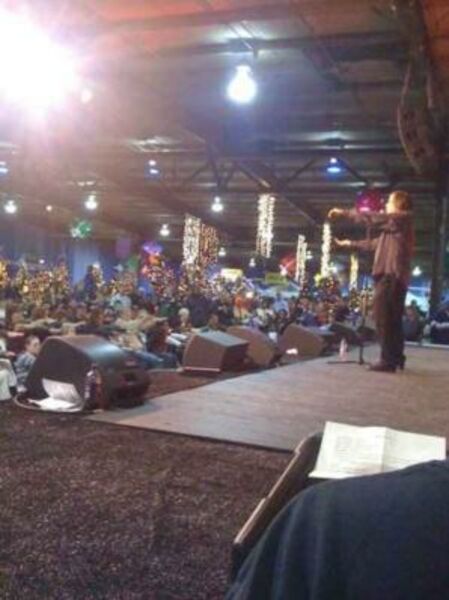 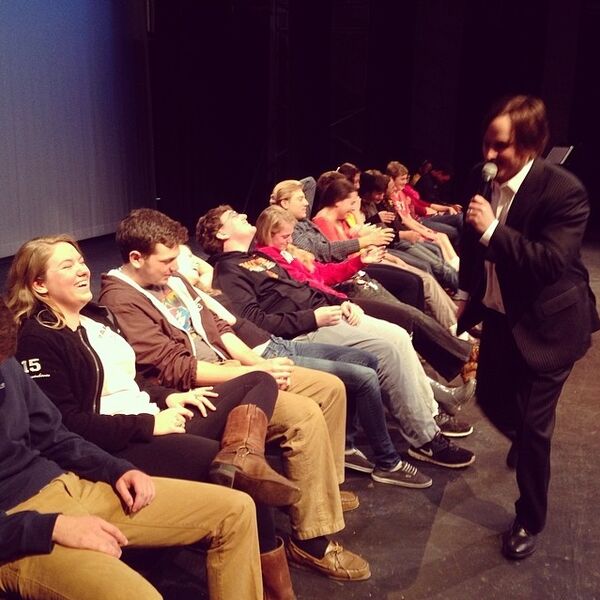 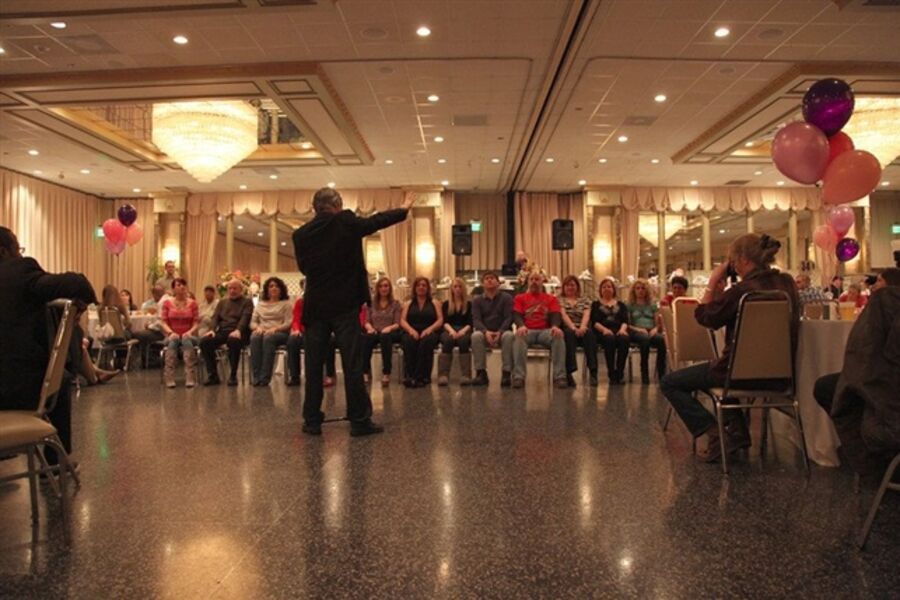 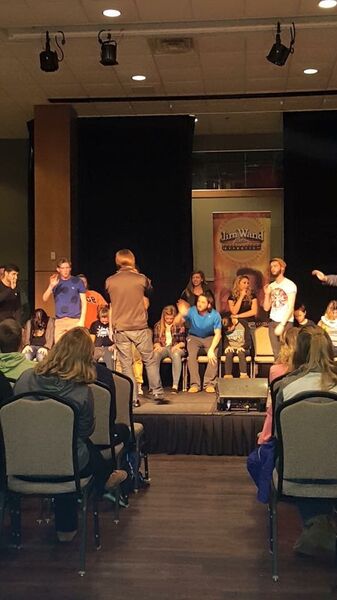 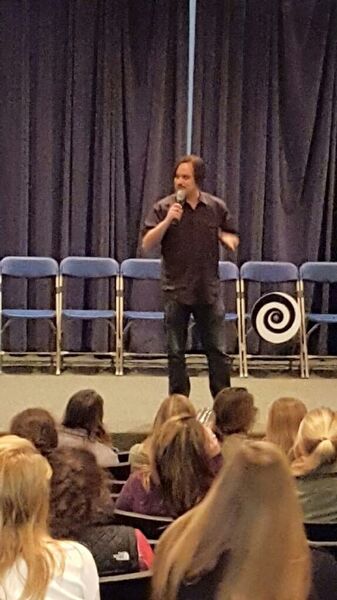 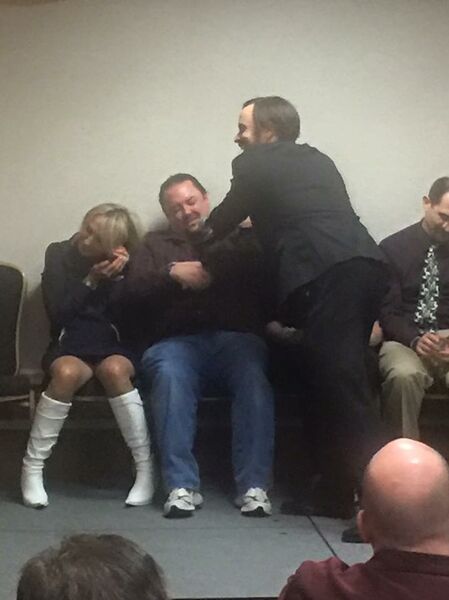 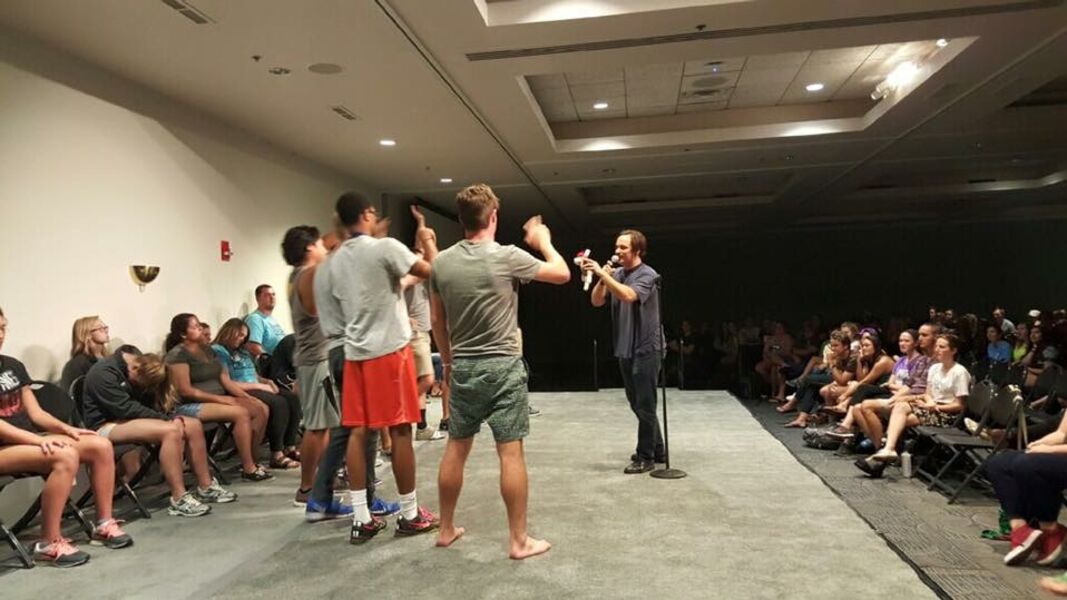