I have been a professional entertainer since before I was born. My performance foundation comes from from my father, George Sands, a world-renowned magician, pioneer of rope tricks and balloon sculpture, and author of 17 books on magic.

My career has taken me to 46 US States and around the world. I have worked for cruise ships and Las Vegas casinos, hundreds of fairs and festivals including ten state fairs, hundreds of high schools, colleges, and countless corporate events.

"The SandMan" performs a fast-paced, 60-90 minute comedy hypnosis show. It is one of the most powerful forms of entertainment you will ever witness. Volunteers do an improv show and Alan is the director. The SandMan expands the imaginations of the subjects; while telling comedic stories; the volunteers act out the parts.
Volunteers ride a roller coaster and go bungee jumping. They become convinced that their spirit has been removed from their body and placed inside two dozen different things, from a gold fish to a bag of microwave popcorn. Each show is new and different and always hilariously unpredictable!
___________________________________________

Alan's father was a "magician's magician" and Alan has been performing his comedy magic show for over 30 years. It is a 37-42 minute prop-comedy, audience participation, situation comedy magic, escapes, mind reading and eccentric balloon show will leave people laughing so hard they cry.

Seasoned as a street-performer in San Francisco and the Catskill Hotels of upstate NY, Alan has performed in every situation imaginable and can hold any audience riveted in their seats.

"You were amazing job. My son was a bit doubtful.. and being a snotty teen at times.. said 'I don't think that will be fun..' Surprise!! First thing this morning despite being exhausted.. I said '...did you have fun...?' He said you, the hypnotist was hysterical!! That was the best thing of the whole night..." GRAD NIGHT ORGANIZER

"Your show was absolutely AWESOME!!! I was AMAZED! Next year is my senior year and I'm definitely going to volunteer to be hypnotized!!! I REALLY HOPE YOU'LL BE THERE TO DO IT AGAIN!!!! ha ha thanks again..." – HIGH SCHOOL STUDENT

"I was told you were much better than the last one we hired. When I told them we would be doing karaoke for a few years, since I blew the budget, one person stated just not to have entertainment until I could get you back." – CORPORATE HOLIDAY ORGANIZER

Alan was wonderful to work with! We parents enjoyed his show and the kids in the show had a blast! We are hoping to hire him again sometime in the future! Thank you Alan and GigMasters for helping us have a very successful after prom experience.

BEST SHOW I SEEN IN A LONG TIME,MY WIFE HAD TEARS RUNNING DOWN HERE LEG!

Alan performed at our Annual Awards Luncheon and our employees loved him. Very, very funny and entertaining. It was a pleasure to work with Alan from the moment we booked his act to the day of the performance. We would definitely recommend him. 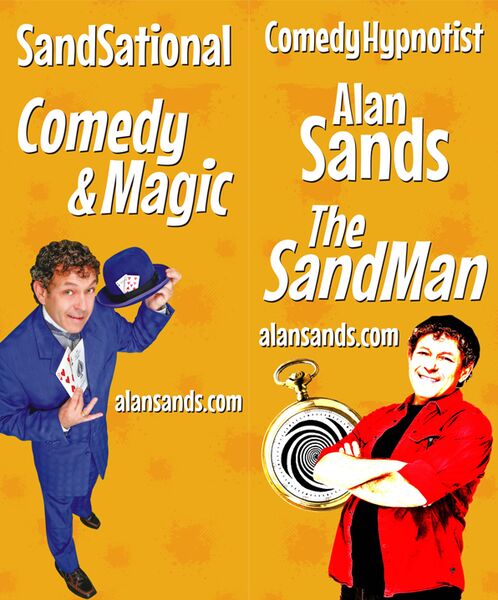 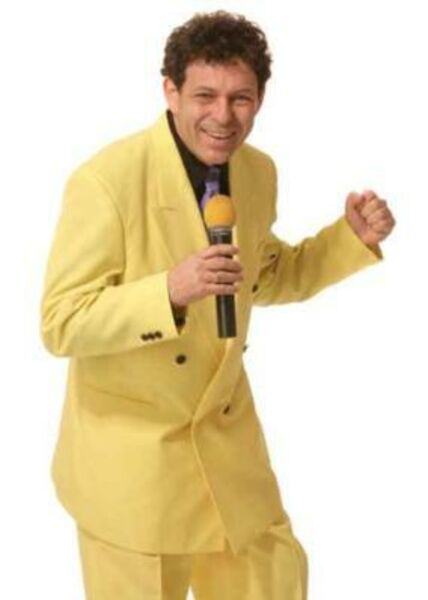 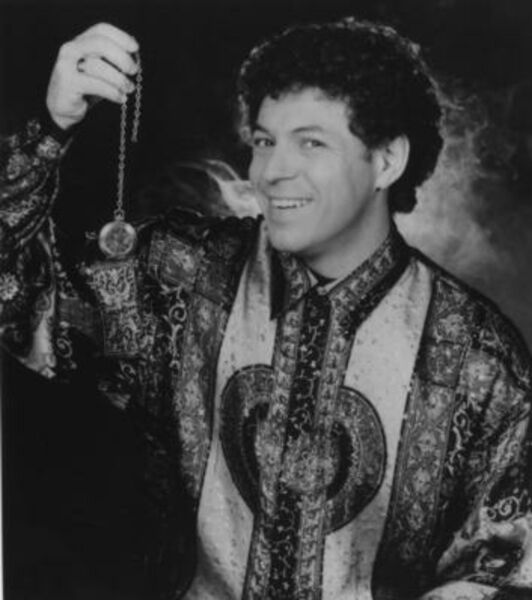 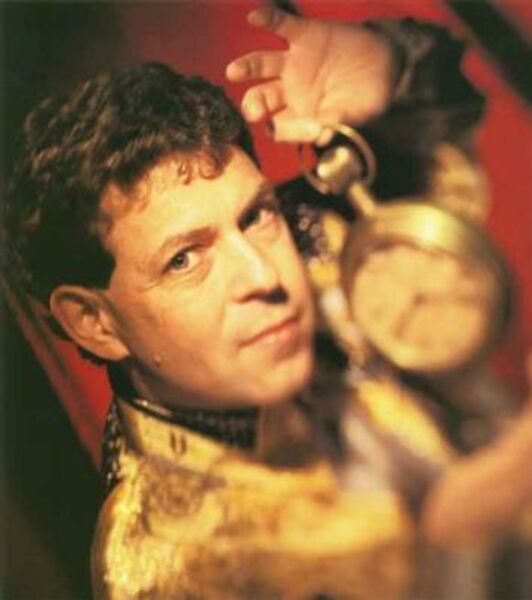 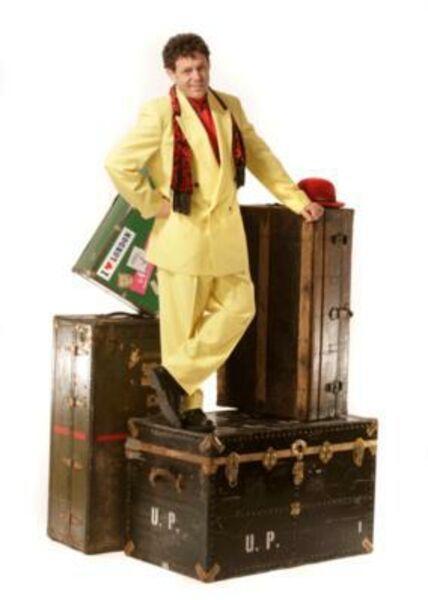 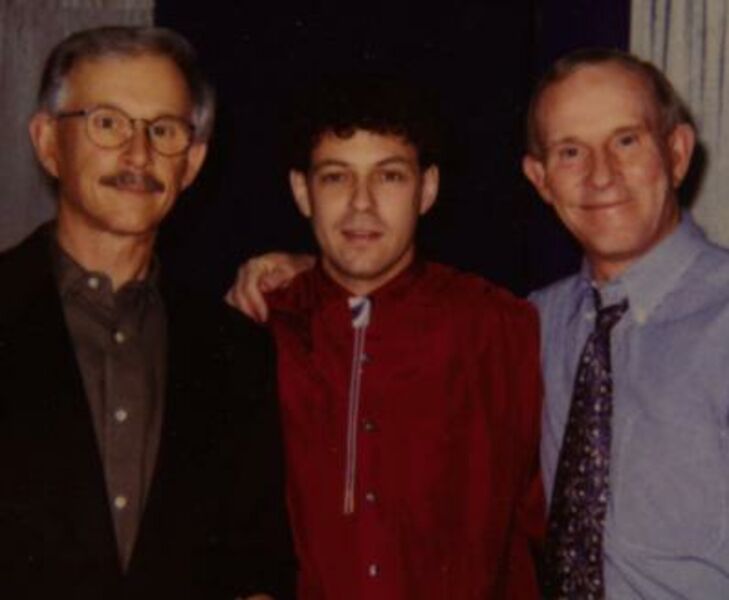 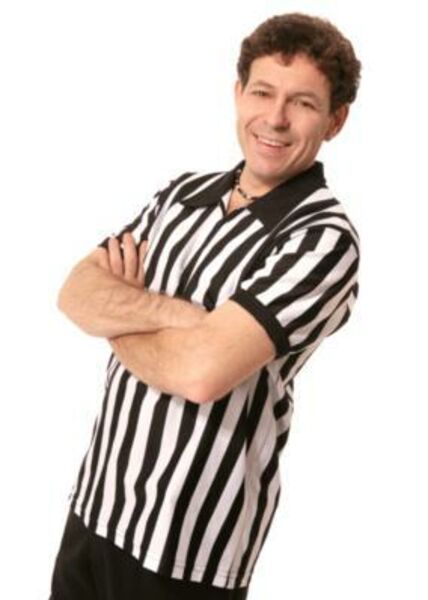 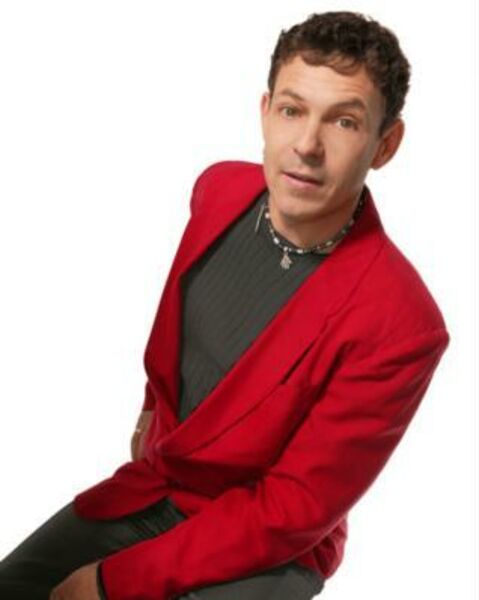 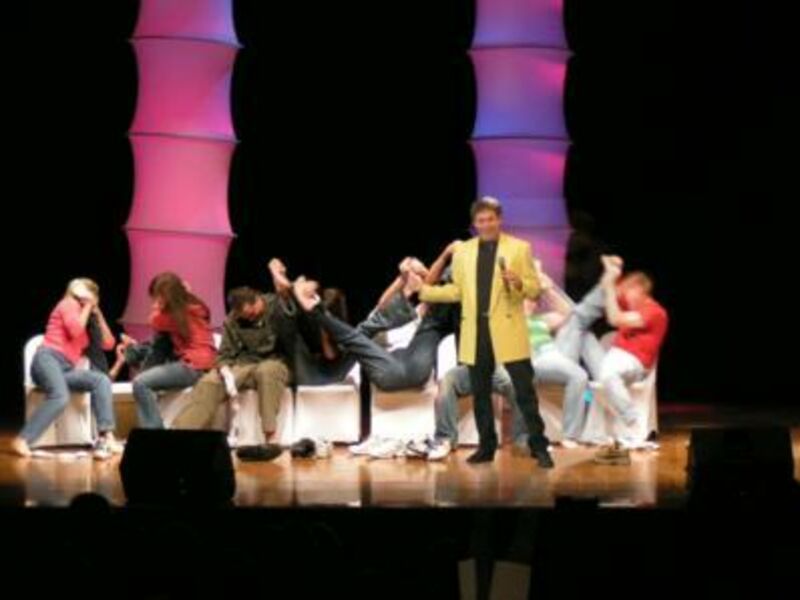 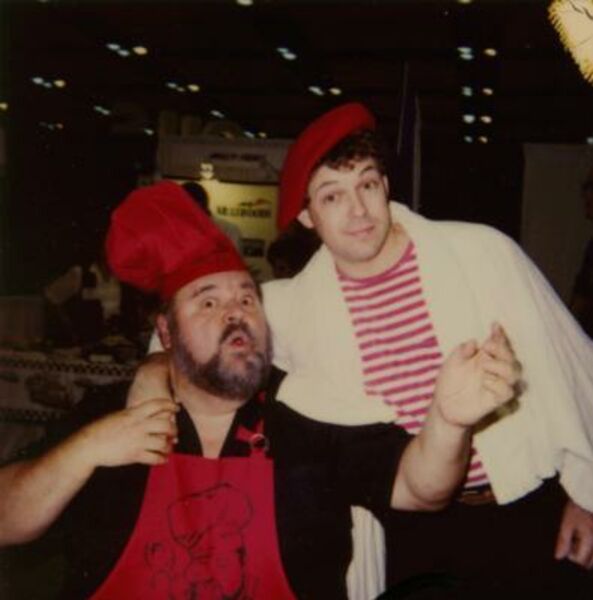 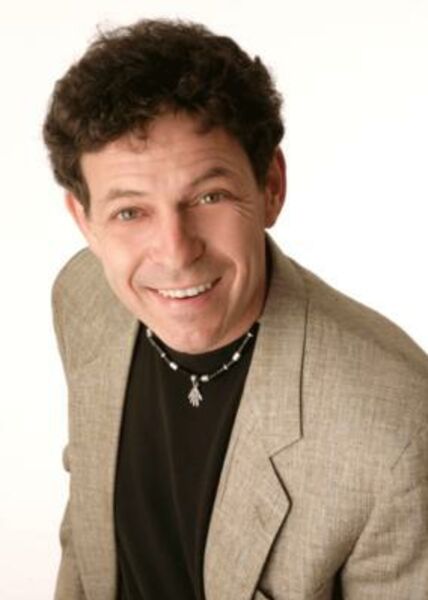 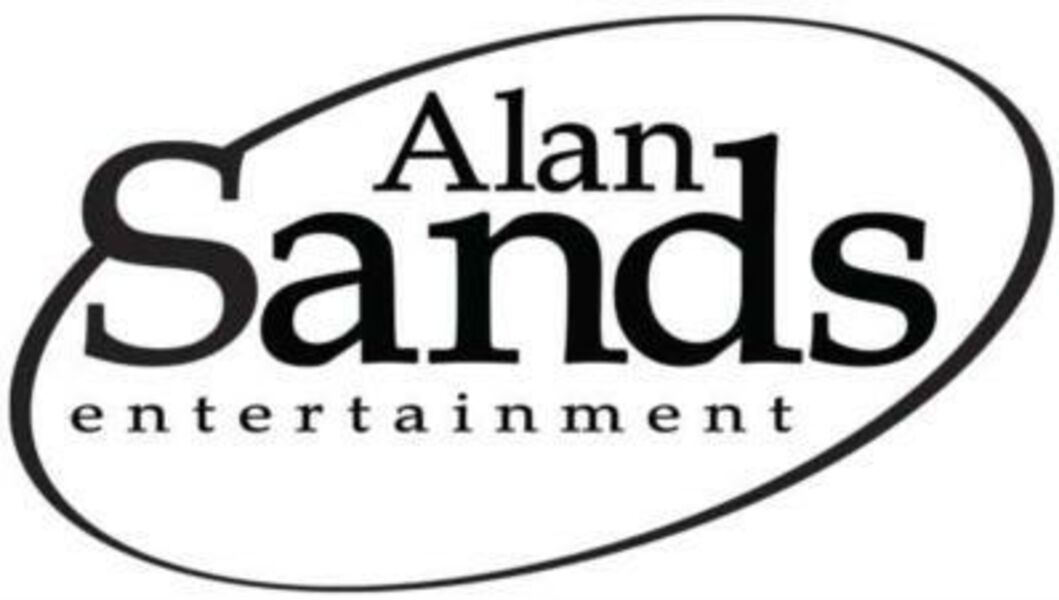 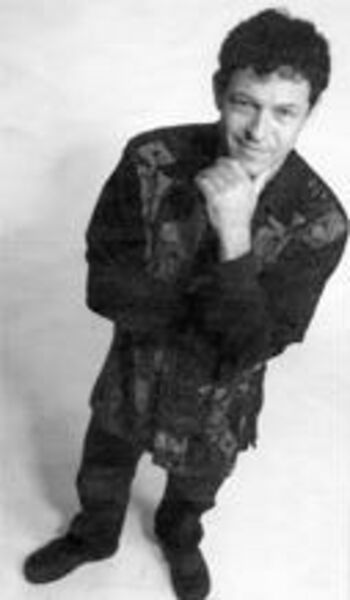 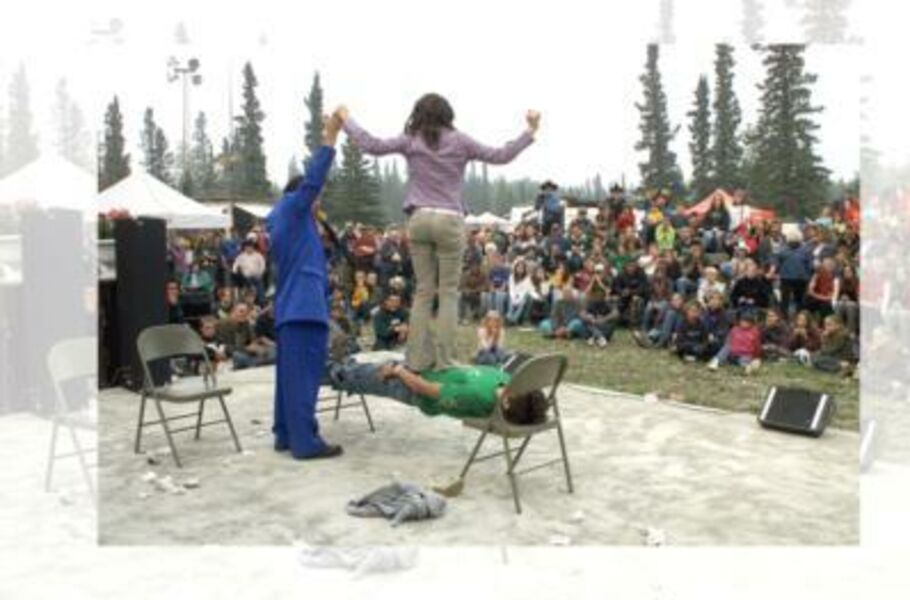 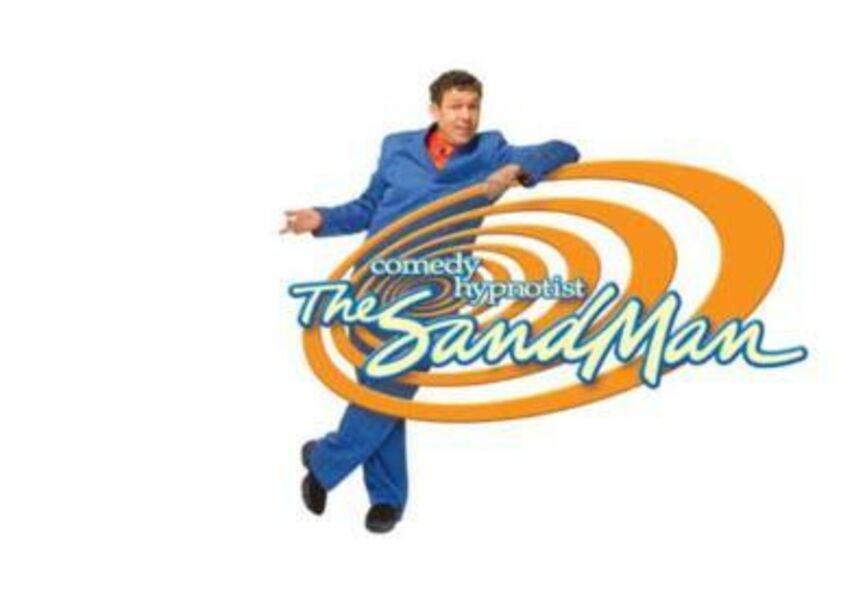