Comedy Hypnotist from Fanwood, NJ - Will travel up to 3000 miles
18
31 VERIFIED BOOKINGS
MEMBER SINCE 2011
$500 - $2500 per event
Comedic hypnotist Peter Juris will bring his unique blend of magic, mentalism, hypnosis, and humor to your party, event or fundraiser. The show promises plenty of audience participation during the performance complete with lots of laughs, how'd-he-do-that acts of hypnotism, and a climactic ending for all involved.

Peter Juris is a versatile performer who has entertained audiences all over the world. In 2007 he was invited to perform interactive comedy at Shanghai, China's first international clown festival, where he took the stage nearly every day for three weeks in front of crowds numbering in the thousands each time. He has opened for burlesque performers Bettina May and Minnie d'Moocha in New York City and for indie pop group Mates of State in Philadelphia; warmed up the crowd outside of Madison Square Garden in advance of Cirque du Soleil's Wintuk; demonstrated hypnosis and magic techniques to other professionals and performed for guests at several Las Vegas and Atlantic City casinos. He also spent more than three years with a comedic improv group on Royal Caribbean Cruise Lines' largest ships; comedienne and flamenco guitarist Charo was so smitten with the troupe's act, according to her husband and manager, that he'd have difficulty pulling her away to warm up for her own show. Most recently, after taking a bit of time off when his second son was born, Peter Juris appeared on the Vinny Vella Show, a TV variety program hosted by the Casino, Sopranos, and Analyze That actor.

From the moment that Peter Juris takes the stage, he'll create a mesmerizing, captivating environment in which audience members can let go of their inhibitions and enjoy his freewheeling show, whether they join the action onstage or just sit back and take in the spectacle.

Peter was very personable and professional. His presentation was perfect for our crowd and everyone had a lot of fun.

Peter put on a great show for our school fundraiser! Kids and adults loved it. Communication was professional and consistent. Highly recommend!

Peter did a wonderful job. He got the audience involved and kept everyone entertained. 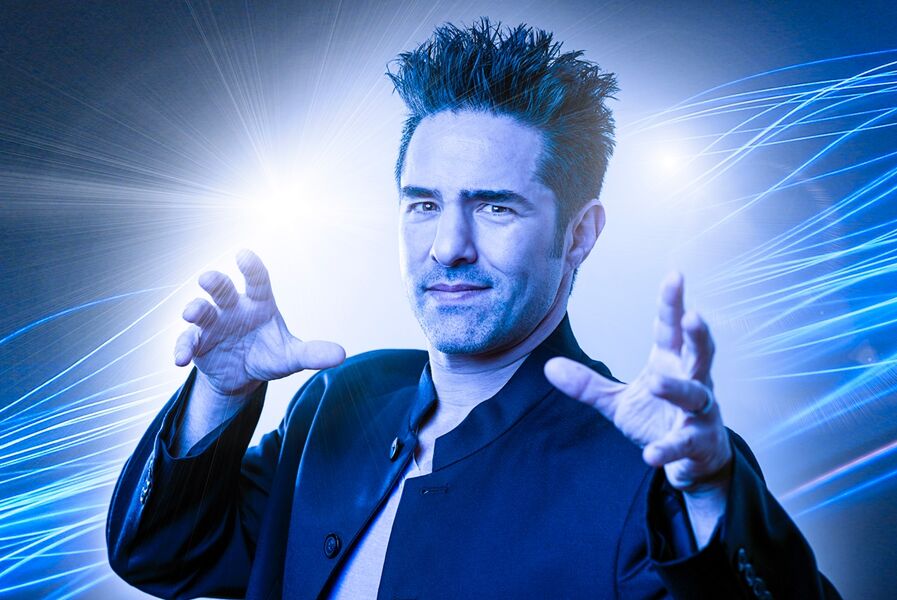 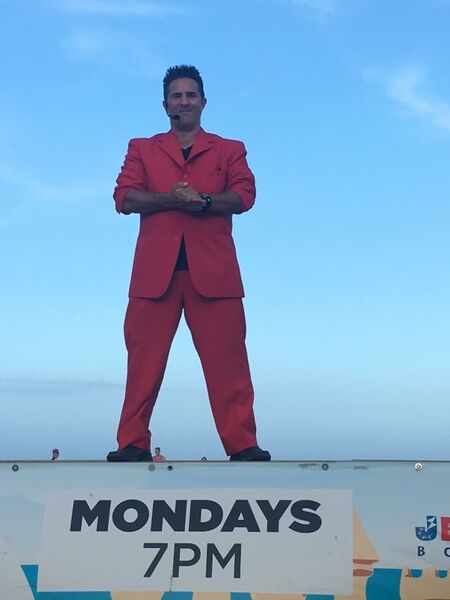 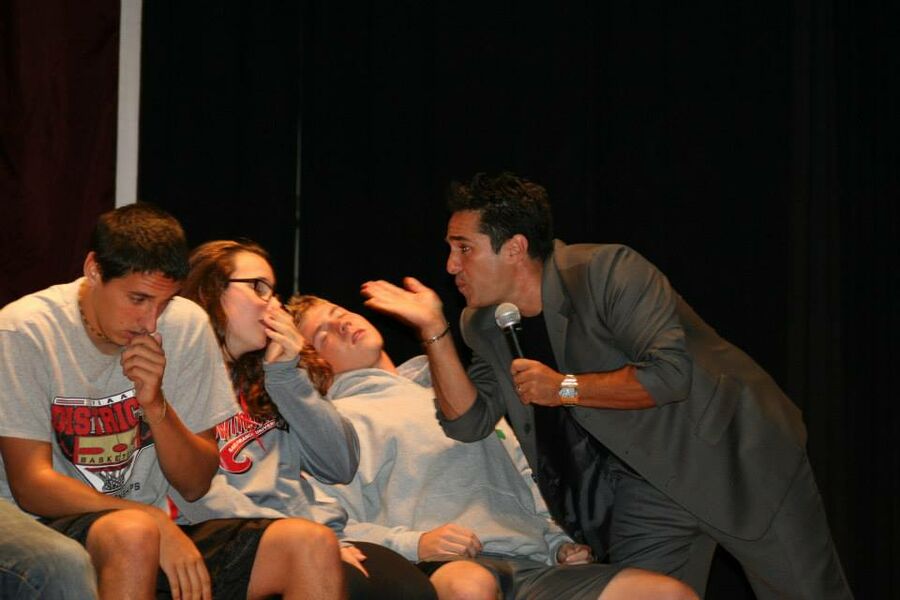 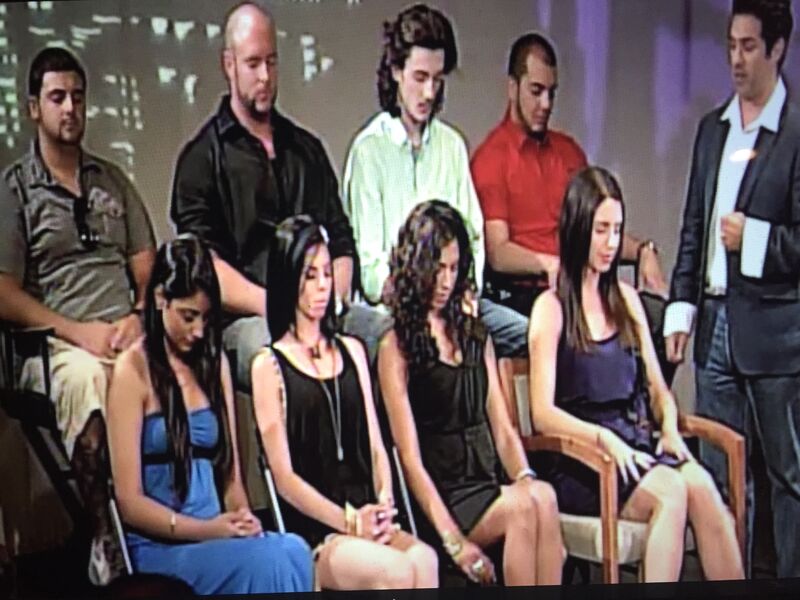 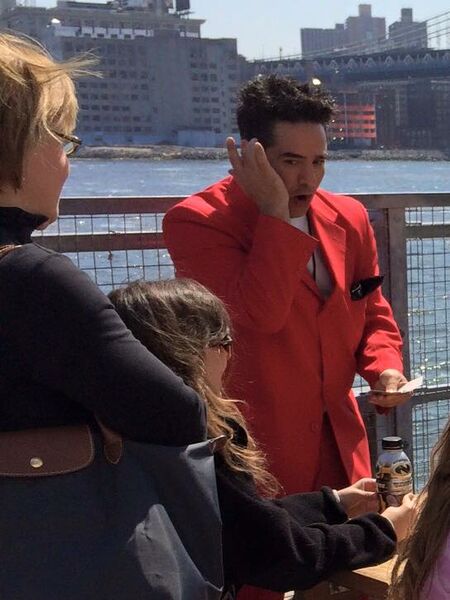 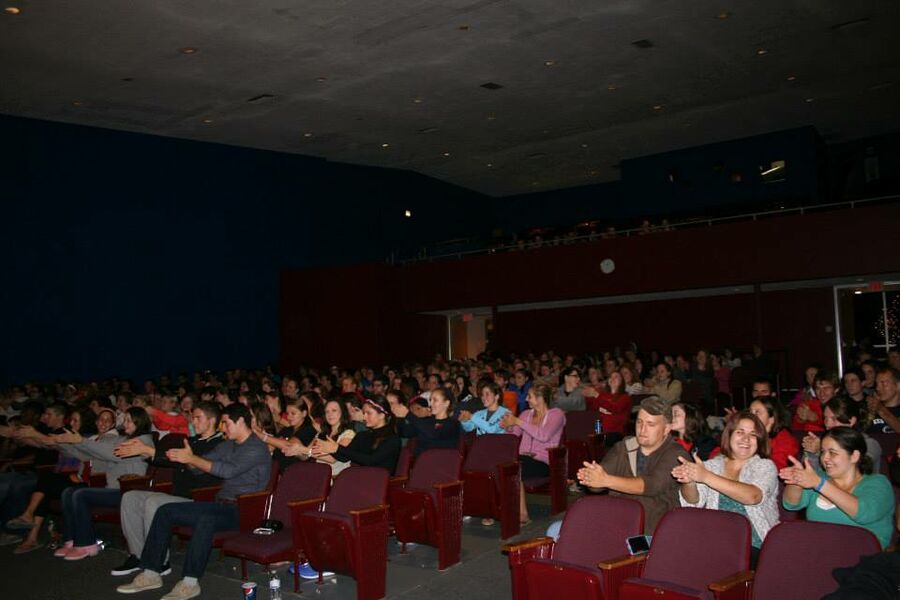 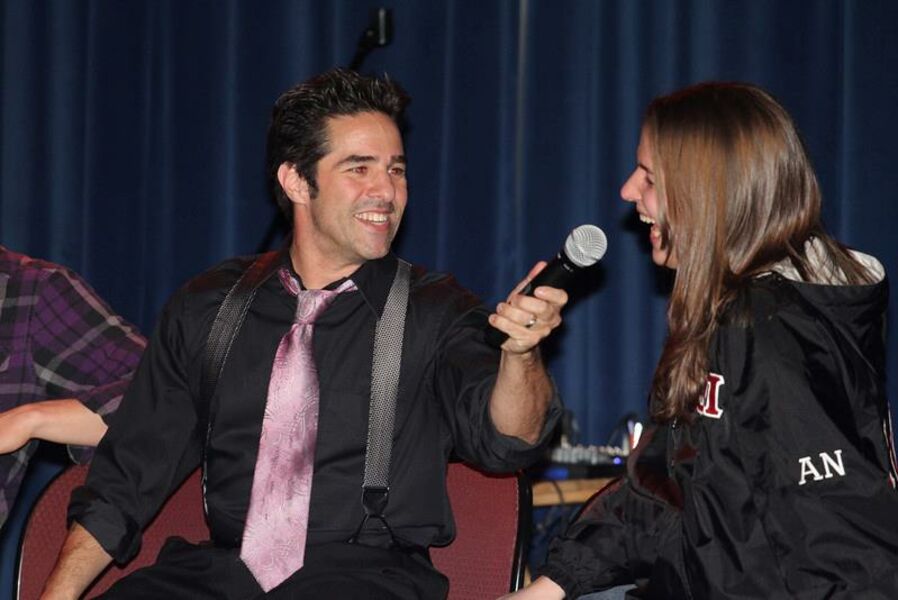 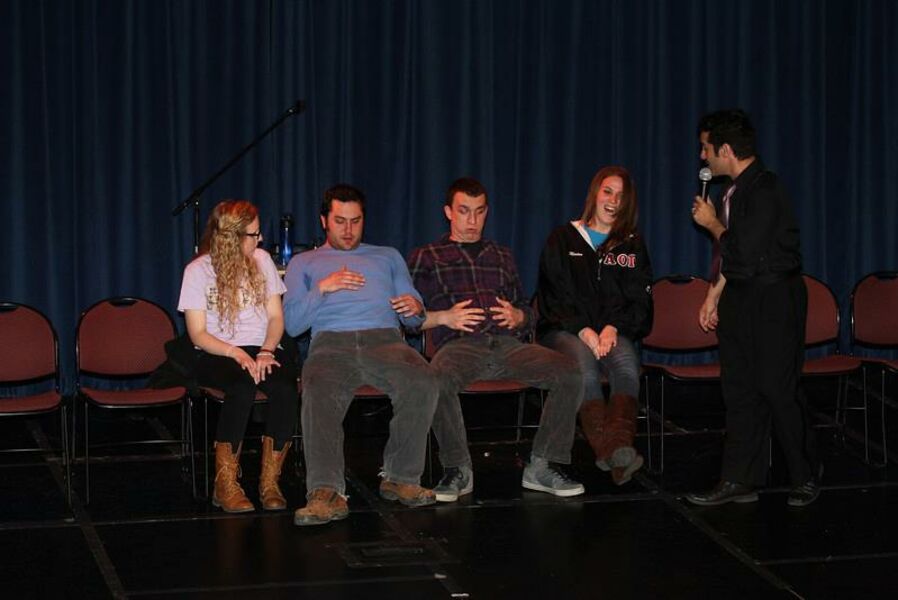 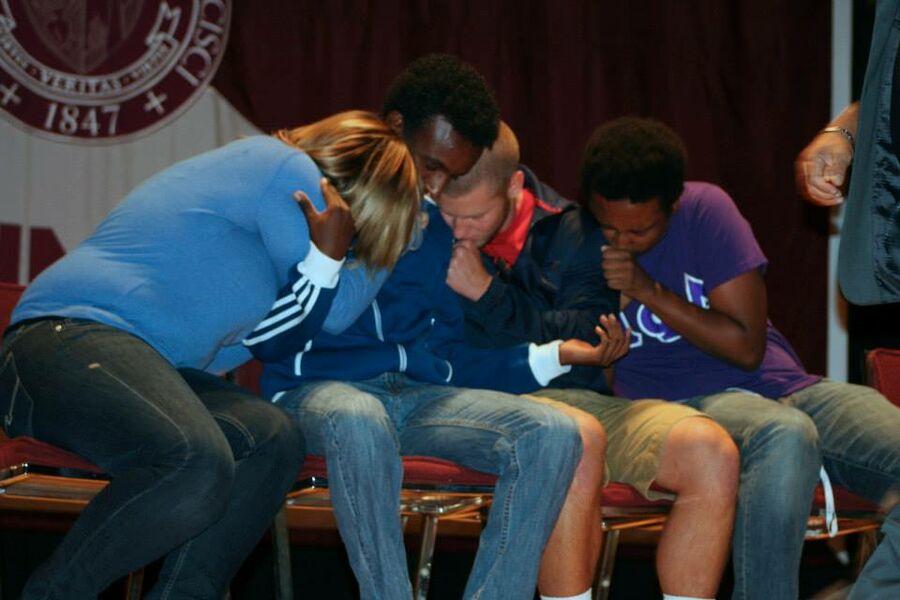 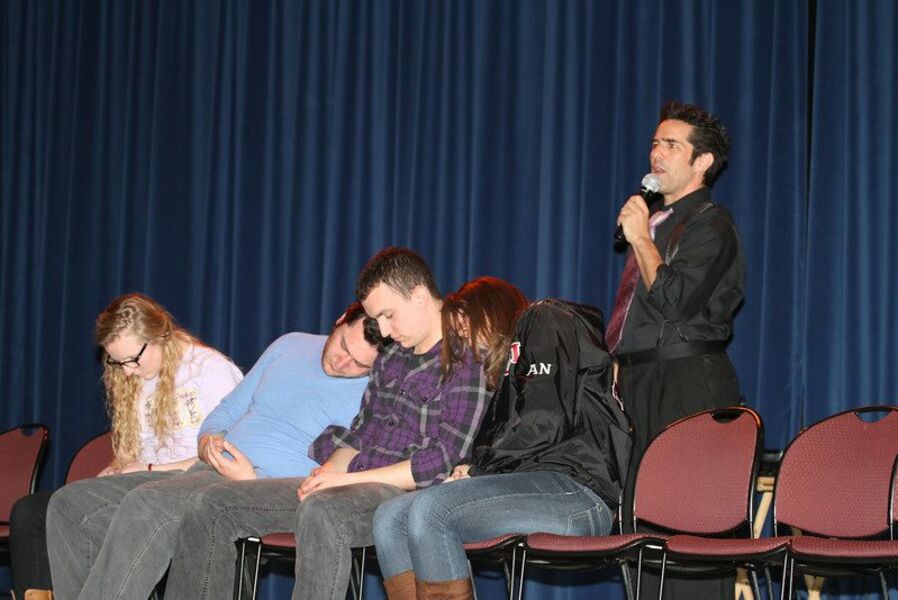 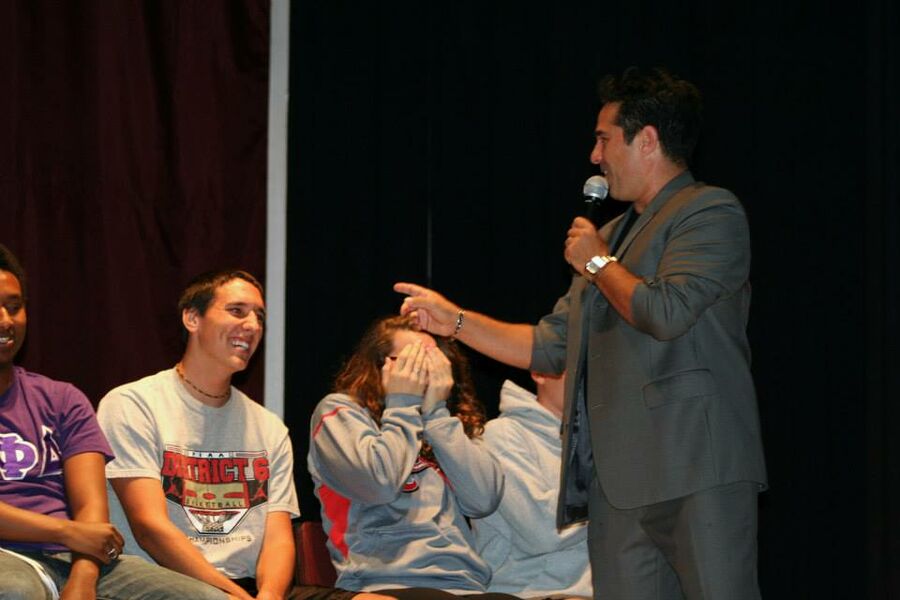