After Headlining in 7 shows, during his 13 years as a Comedy Magician and Illusionist on the Las Vegas Strip, James began to offer his talents to the international corporate entertainment market. Now with Hundreds of satisfied corporate clients he has earned the reputation as the nations premiere Magician for Corporate Events!

As a professional entertainer he has won every major Award given for Comedy and Magic Entertainment including the Siegfried and Roy Golden Lion Award in Las Vegas. "James Brandon is your next Corporate Event Magician".

Professional, courteous, funny; glad I chose James. Hope anyone at the party would hire him for their special event

I picked James Brandon for our party and I do not like to use the word "Perfect" , but it was just nearly Perfect. Everyone enjoyed him so much , he fit right in and gave a great show. What a great show it was ! So glad I chose him. 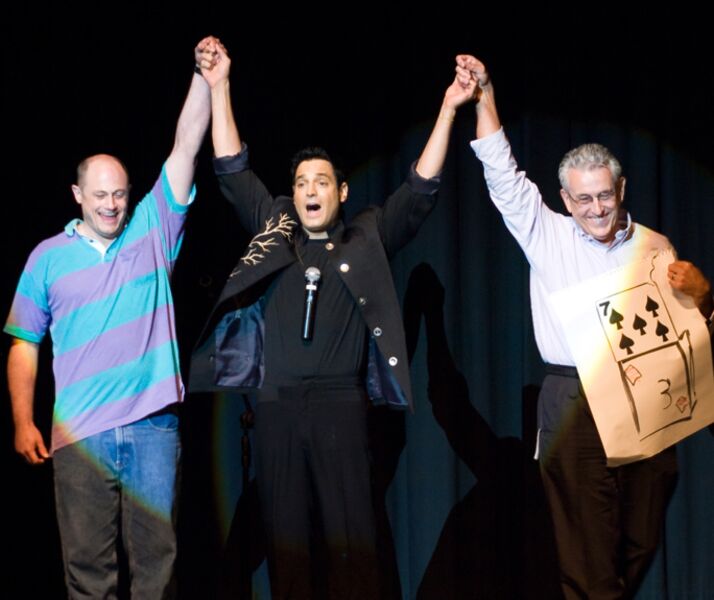 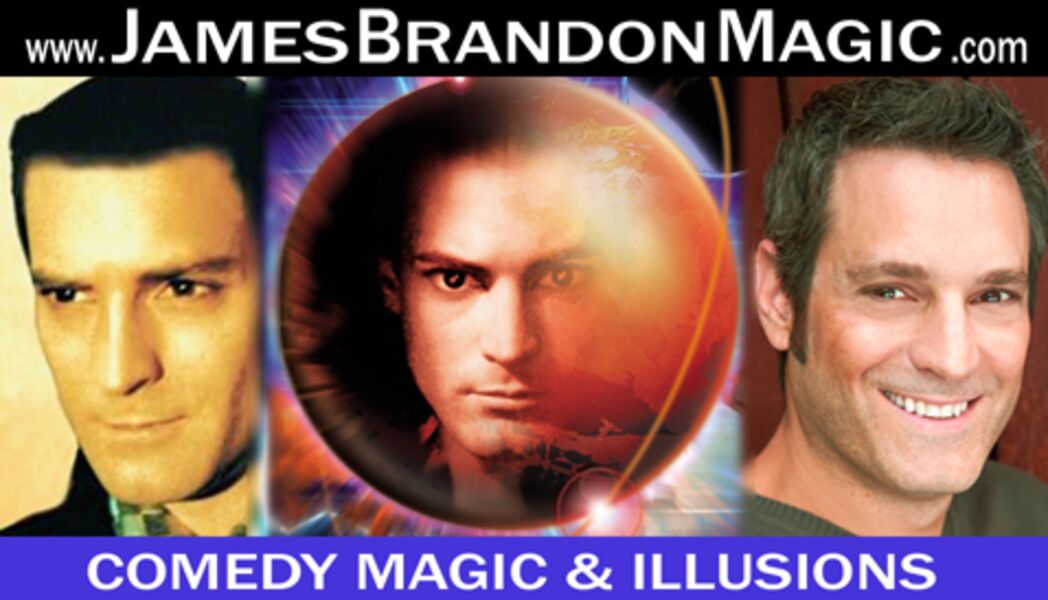 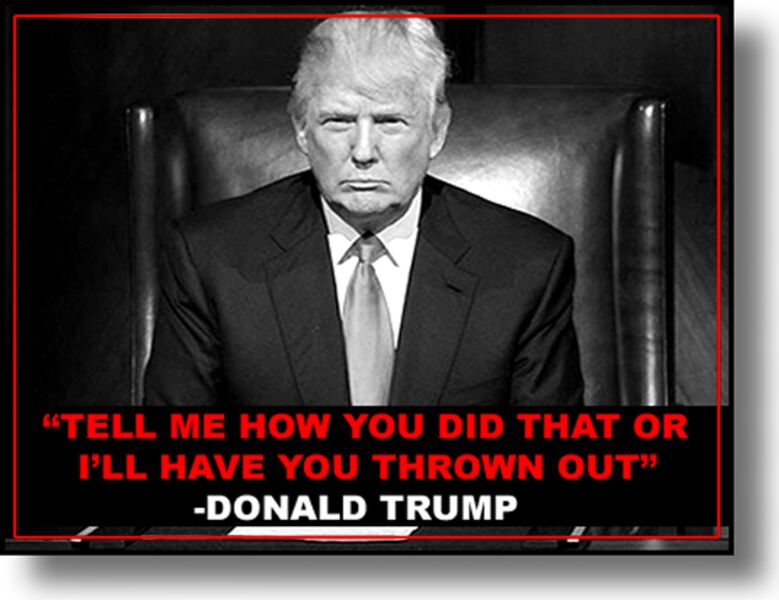 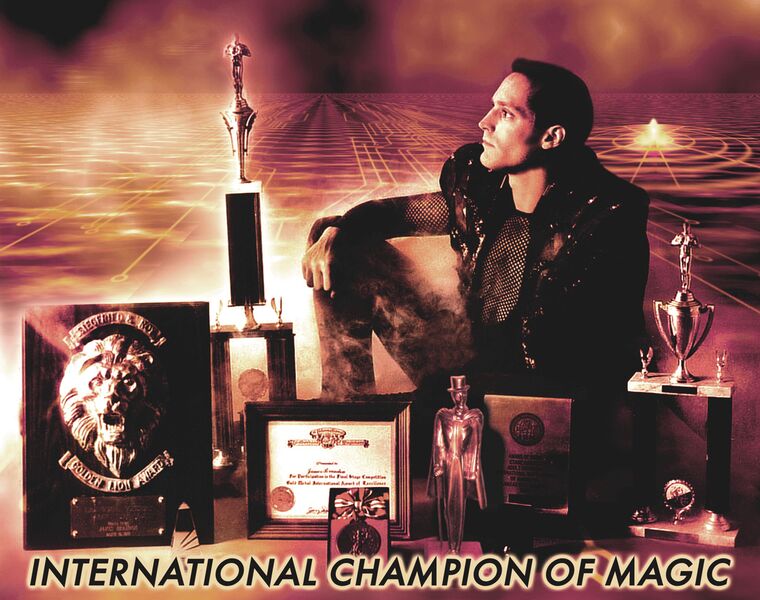 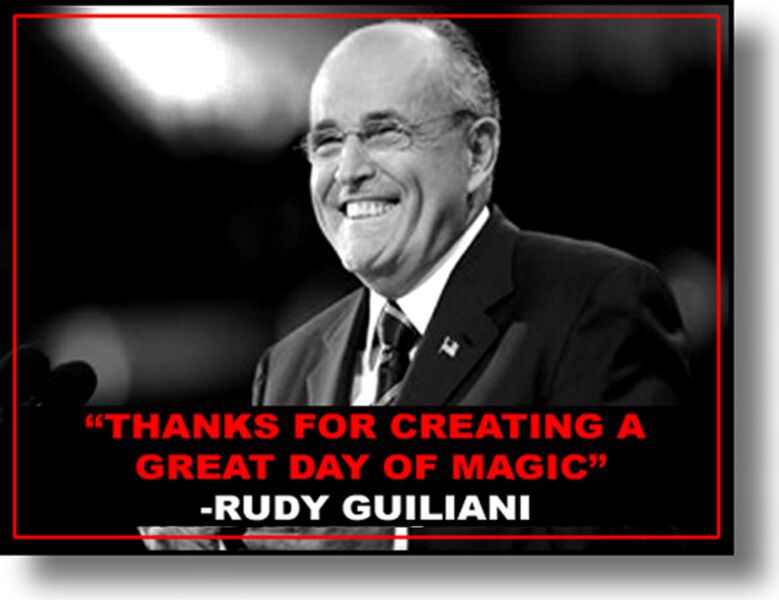 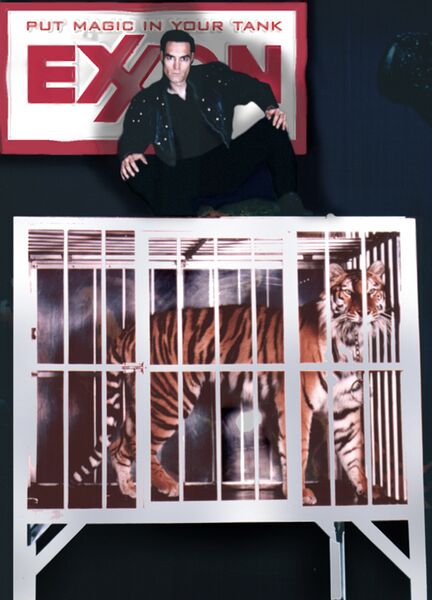 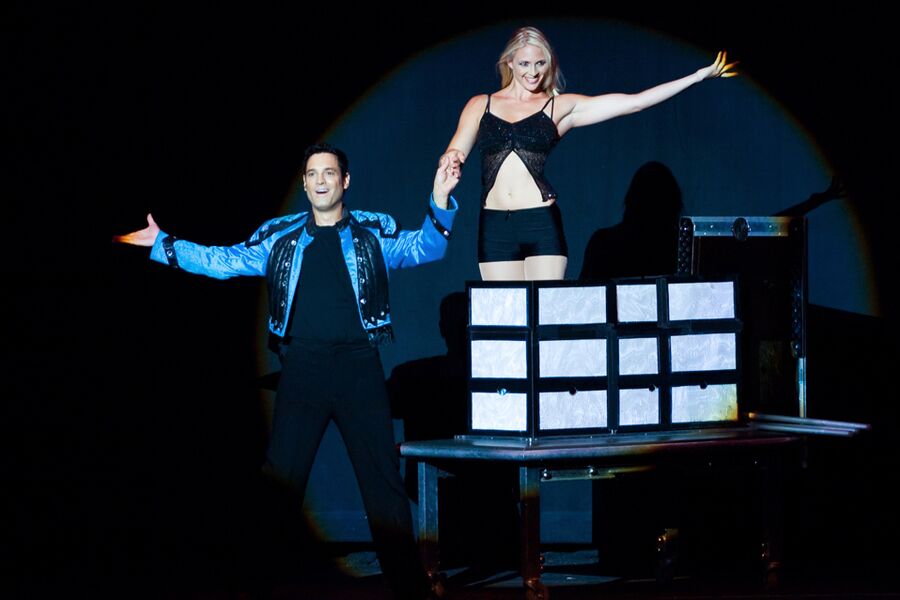 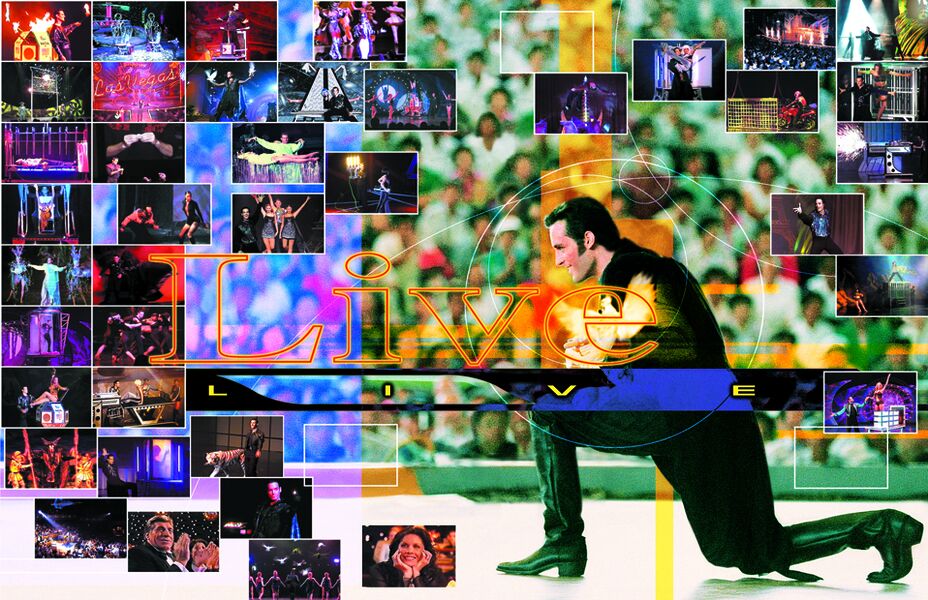 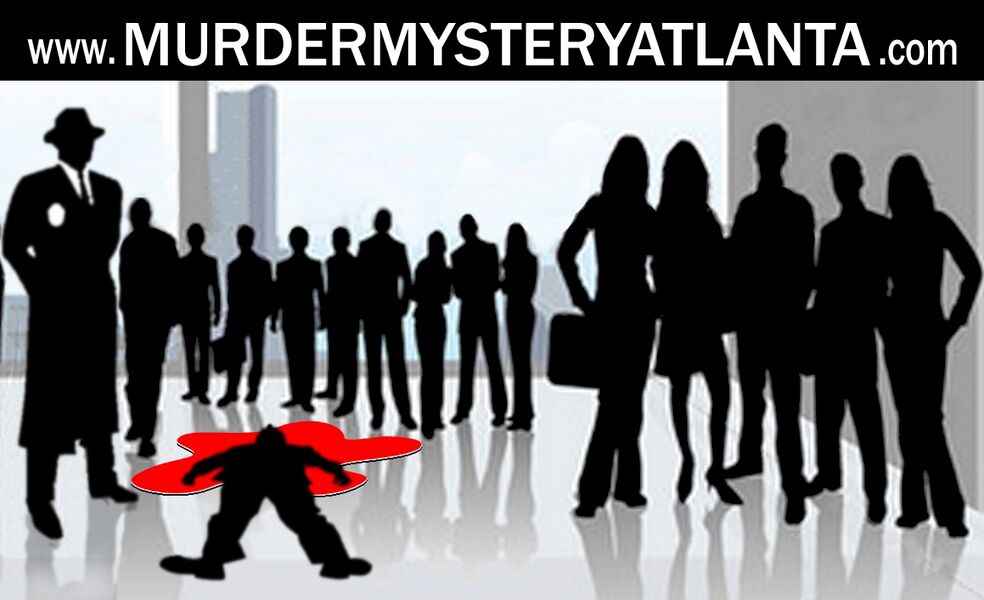 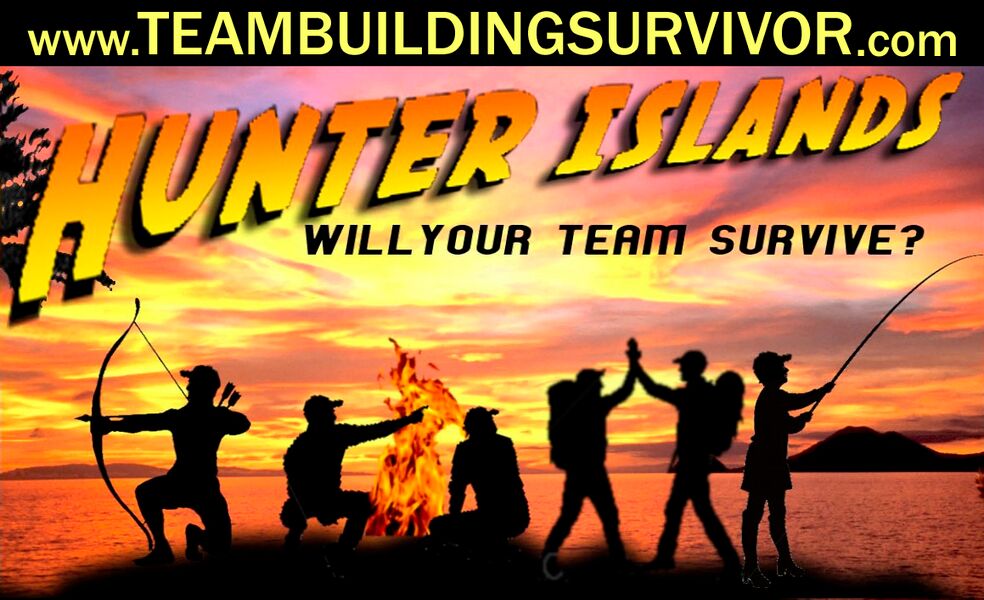 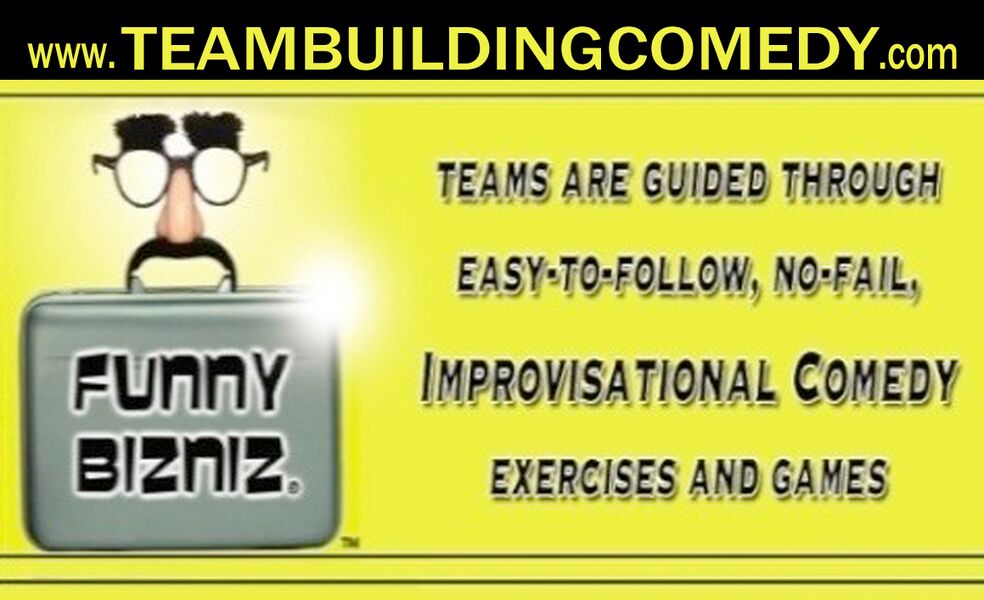 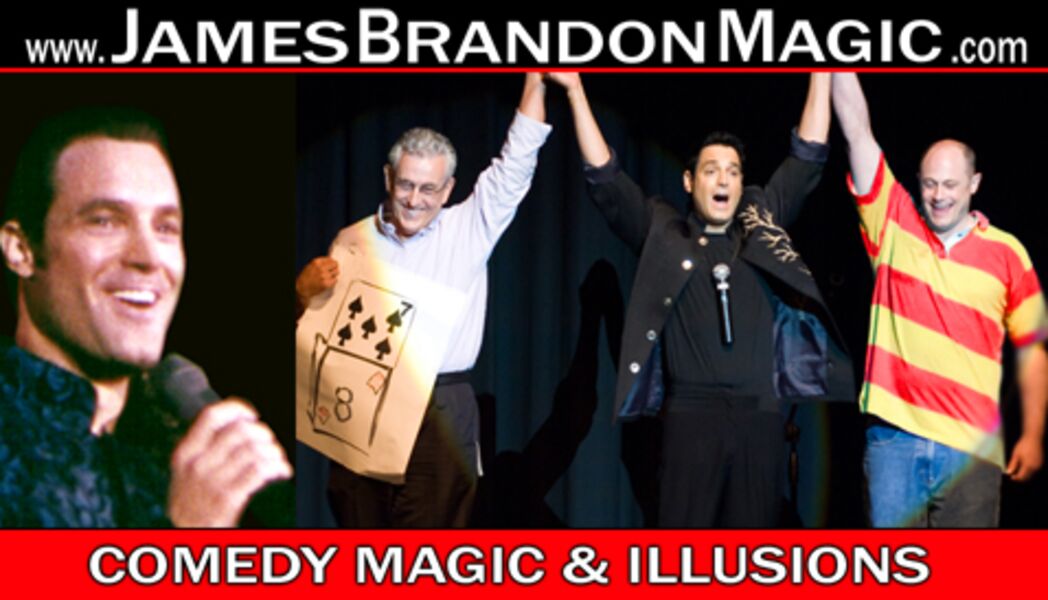 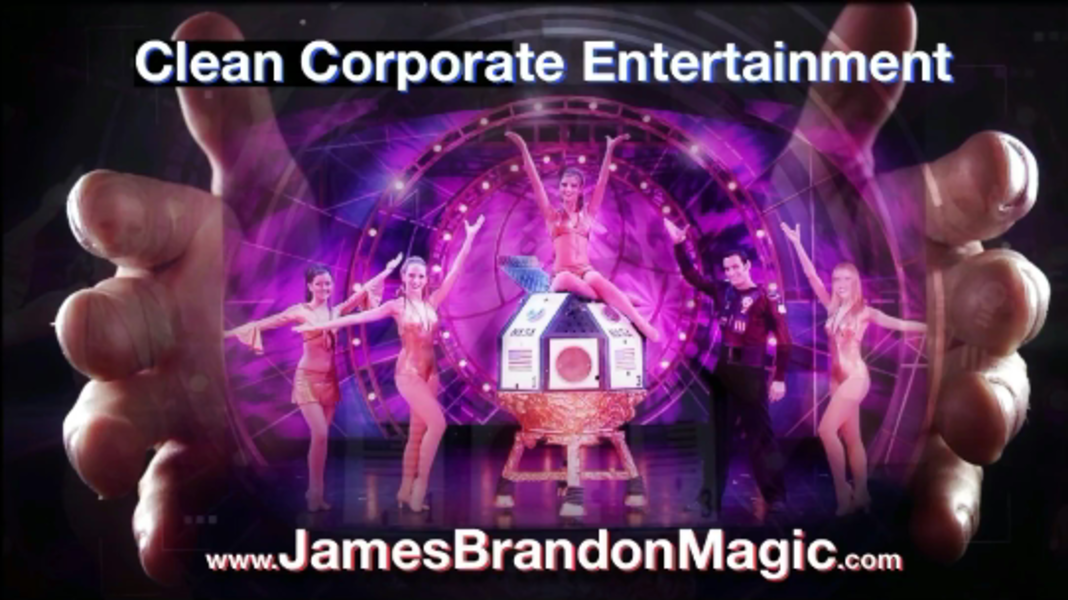 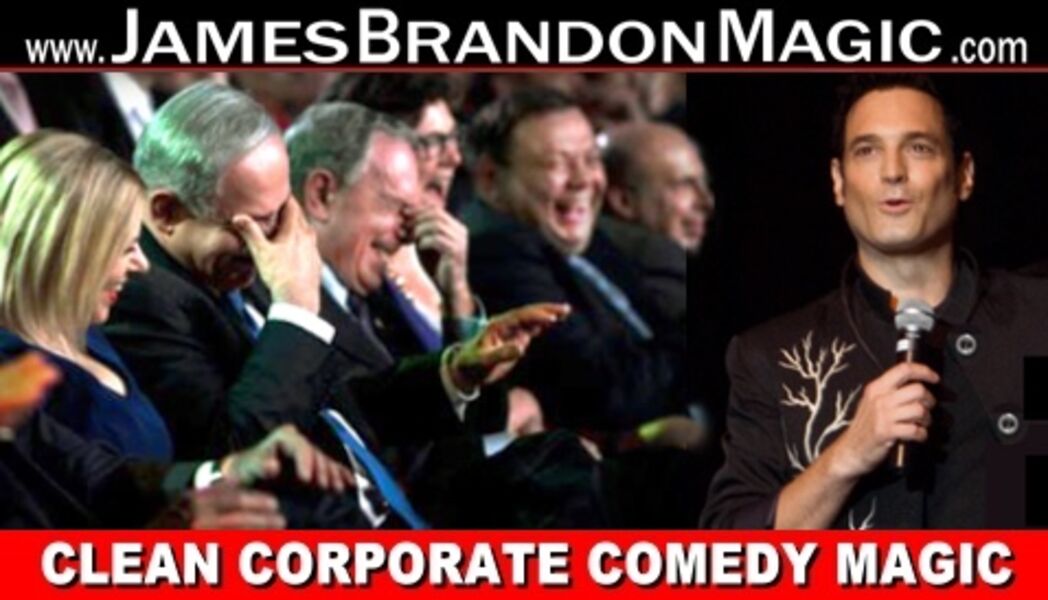 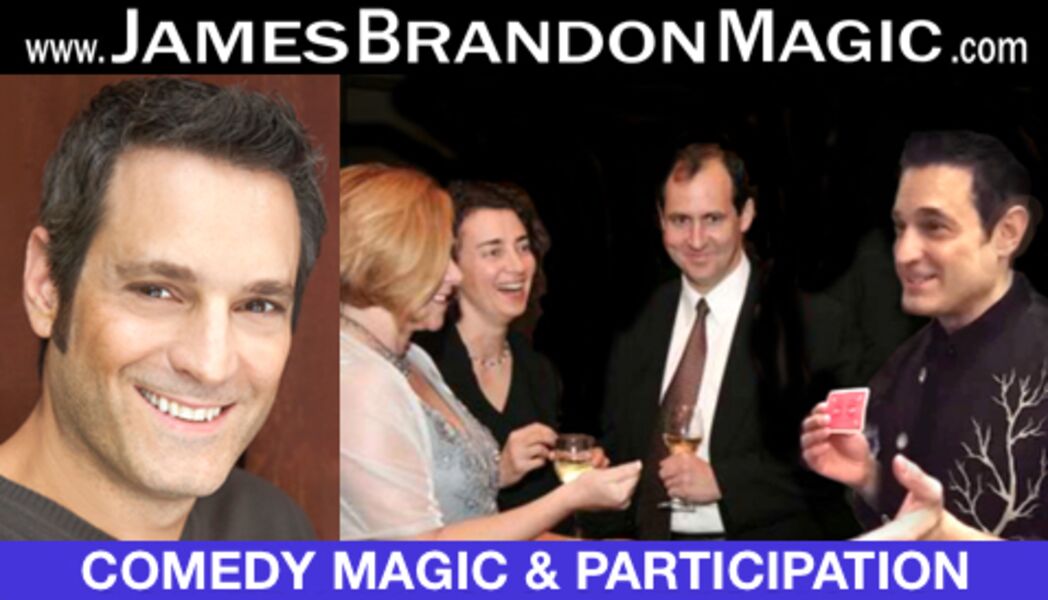 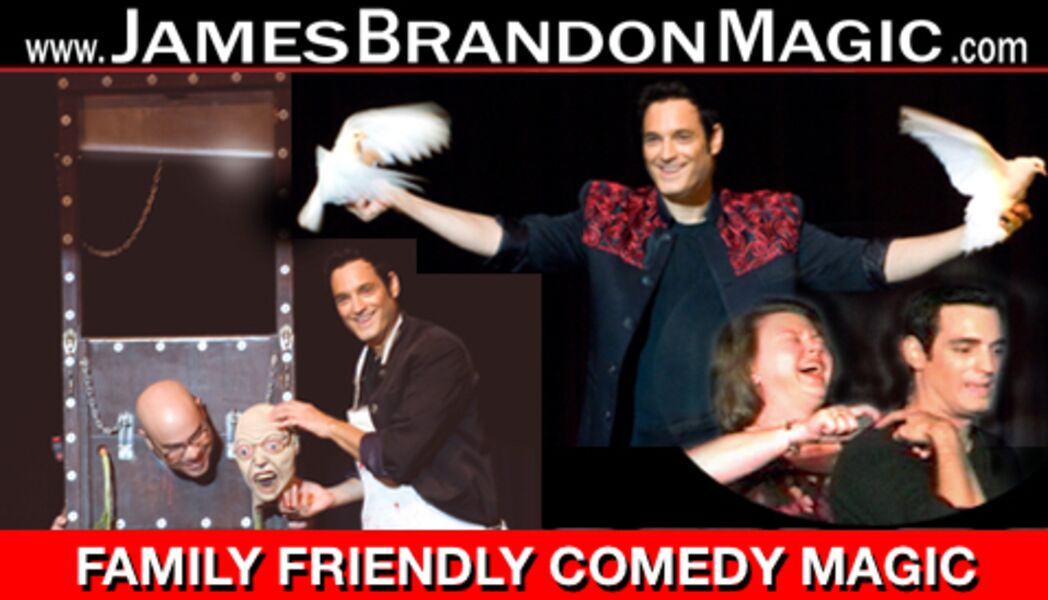 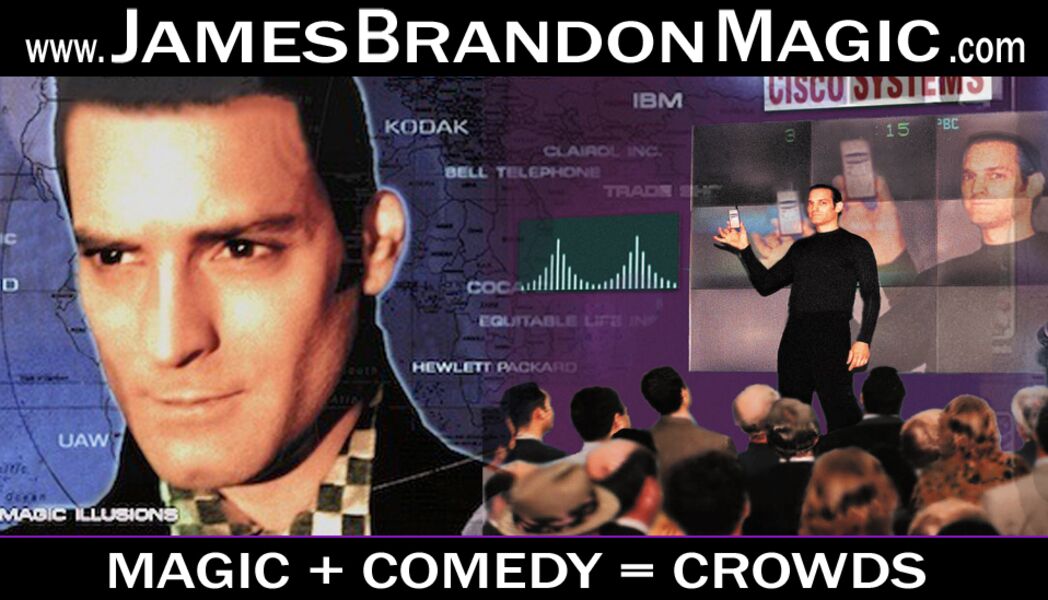