Comedian from Pensacola, FL - Will travel up to 3000 miles
1
5 VERIFIED BOOKINGS
MEMBER SINCE 2012
ACCEPTS ONLINE PAYMENTS
$1000 - $10000 per event
ACCEPTS ONLINE PAYMENTS
VIRTUAL SERVICES OFFERED
Tom Coverly is a professional comedy magician and motivational speaker (& one of the most requested wedding officiants along the Gulf coast). Tom has performed for nearly 4 million people around the world headlining several tours & seen on TV (NBC, ABC, CBS, FOX). He is one of the most requested motivational entertainers in the nation and is available for private events, corporate events, school assemblies, churches, conferences & more!

Tom's show is easy to set up and can be performed in just about any setting from a living room, backyard to the biggest stages in America. His Vegas style comedy magic show is family friendly and can be performed for audiences of any size! Book Tom today to create an unforgettable event for your audience.

Connect with us to check on Tom's availability to speak and/or perform for your event.
(more)

Tom's personal and creative way of performing his act and telling his story was a perfect combination for our group. It could not have gone better for us. 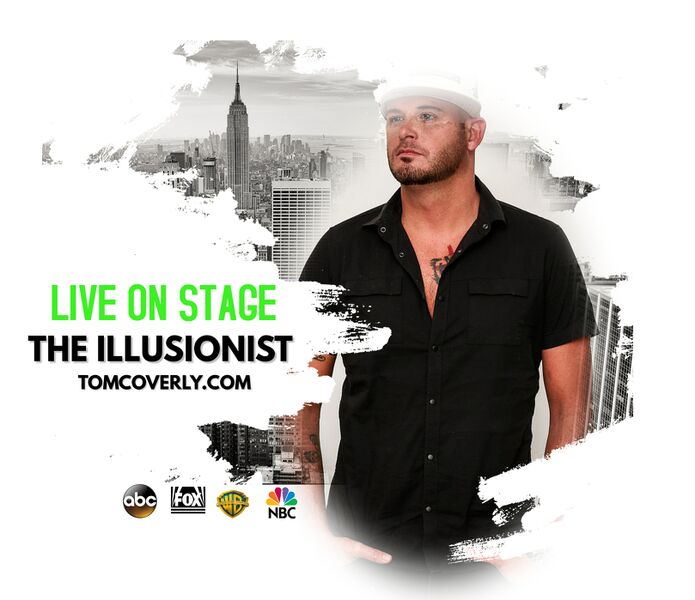 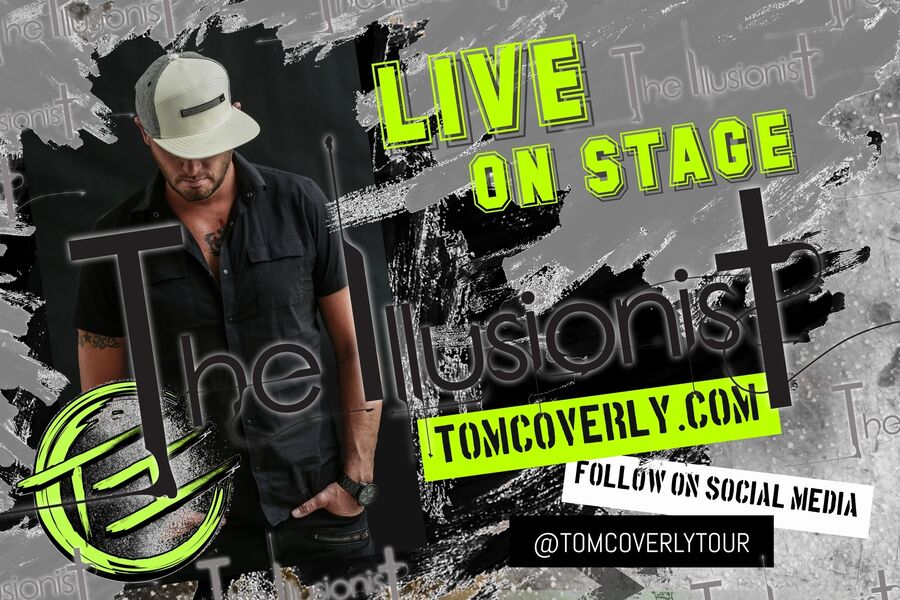 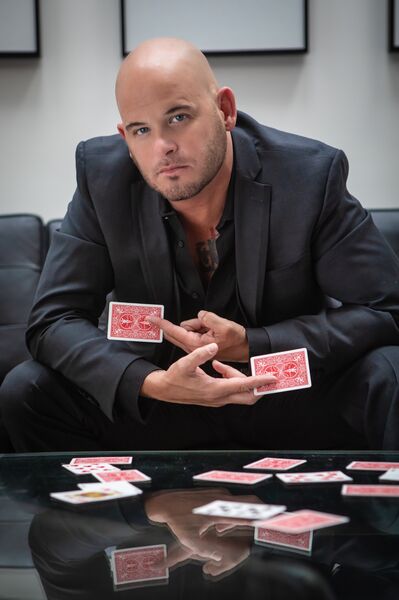 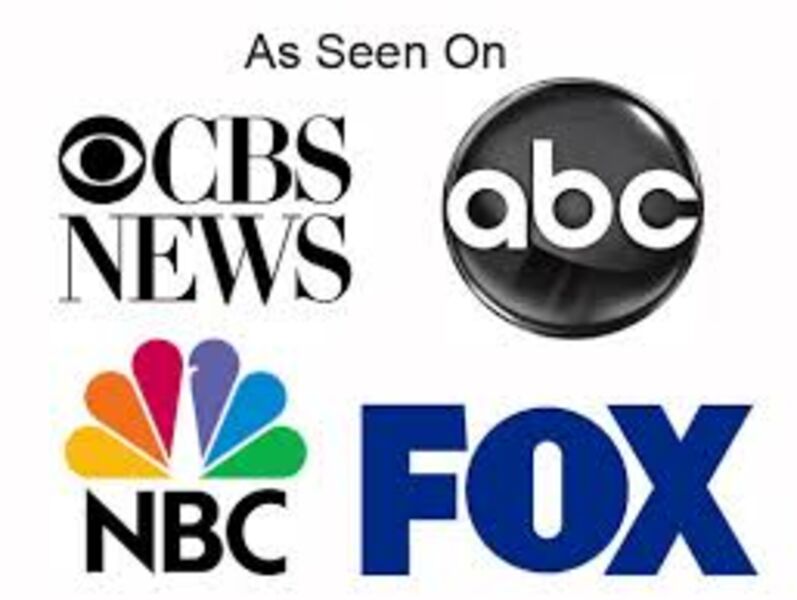 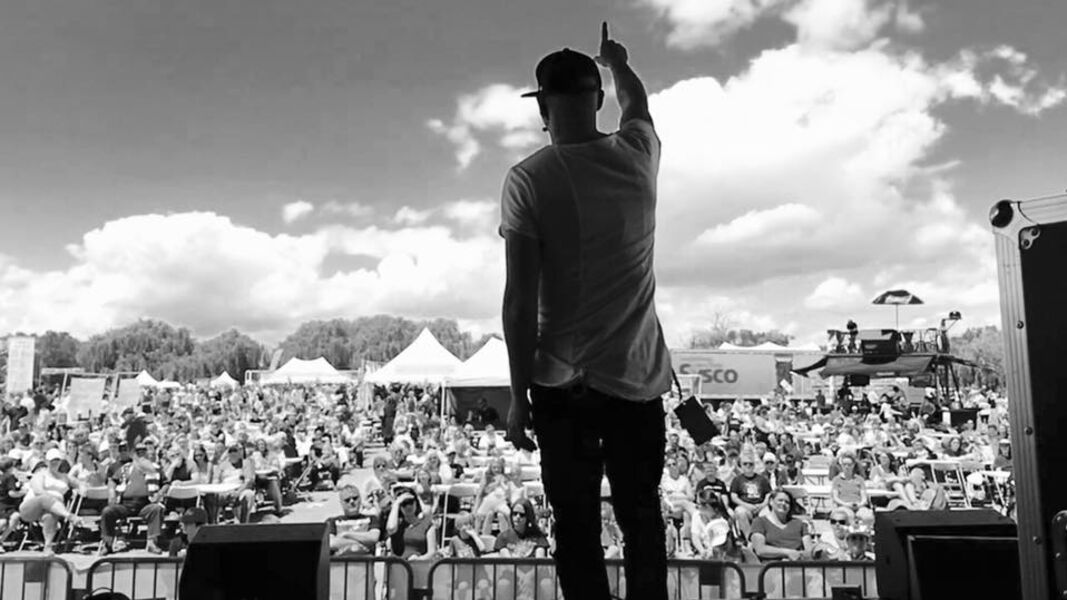 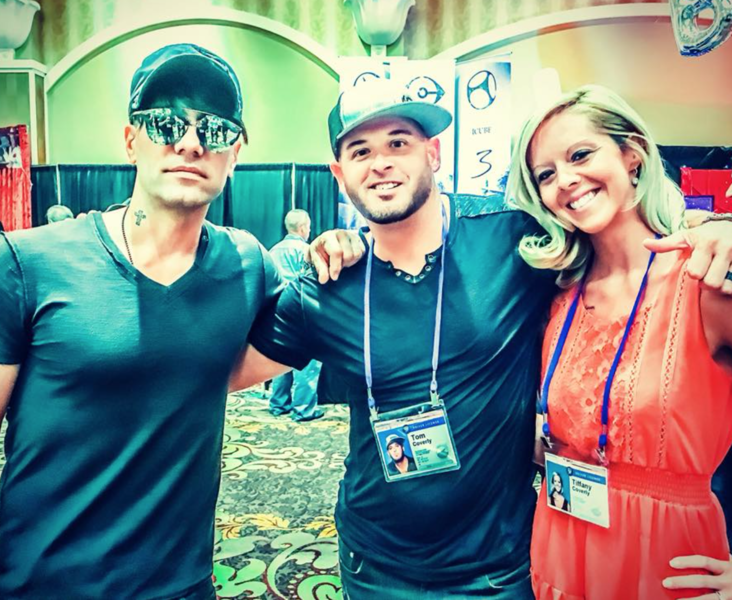 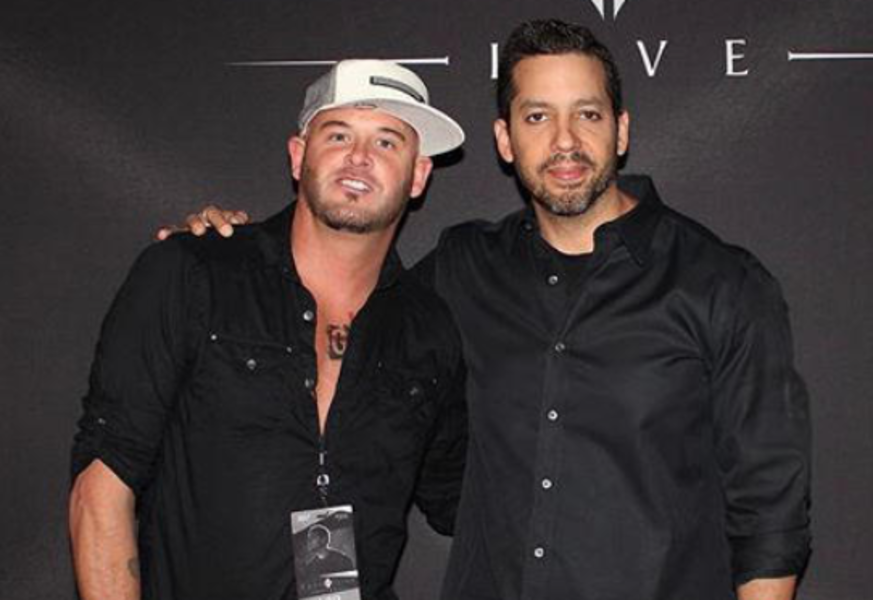 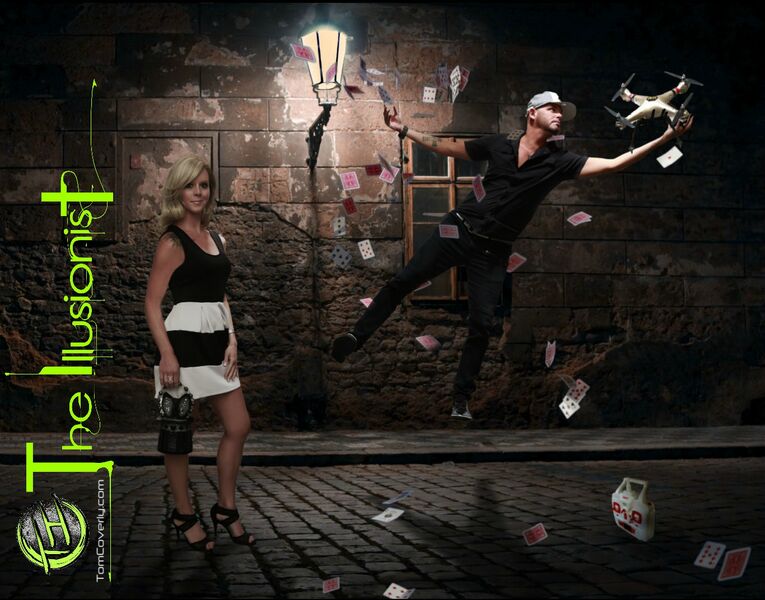 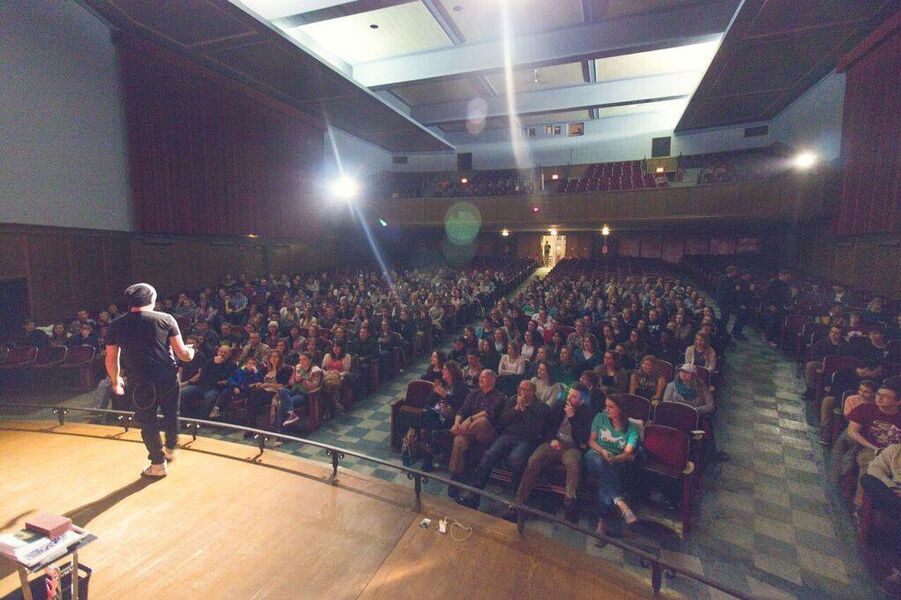 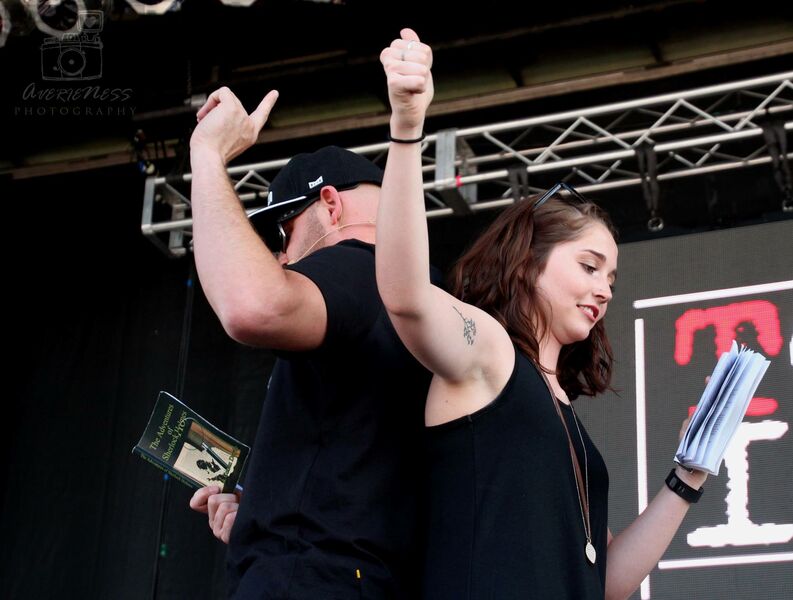 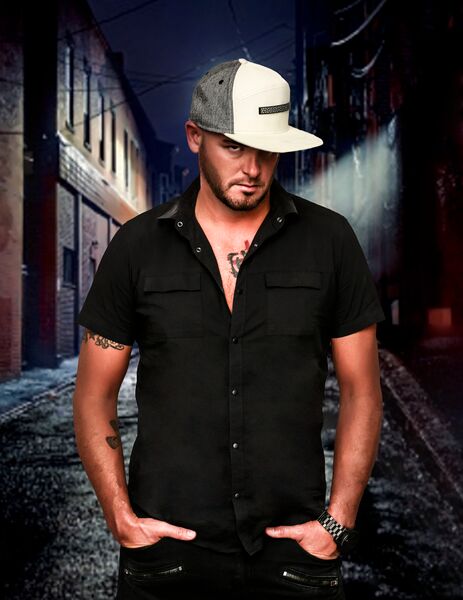 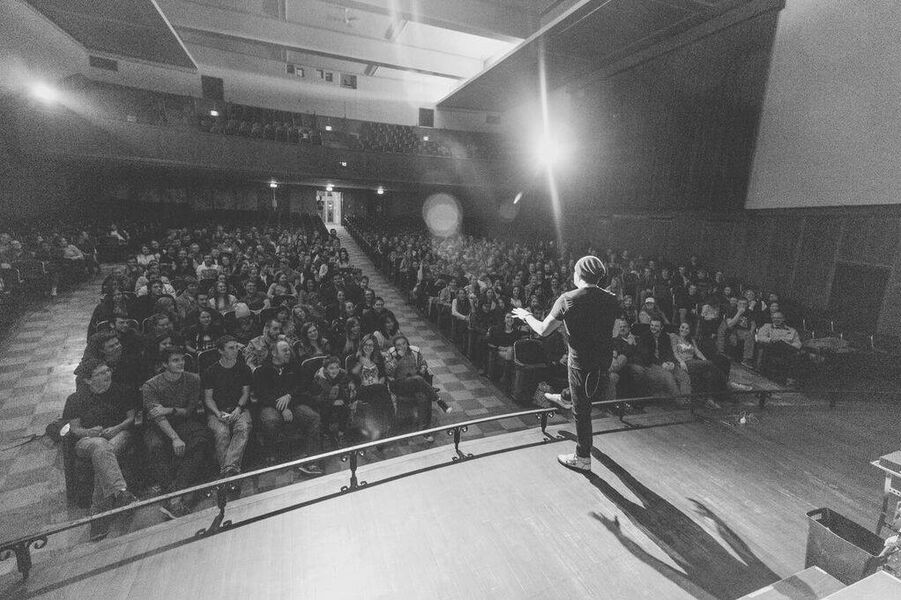 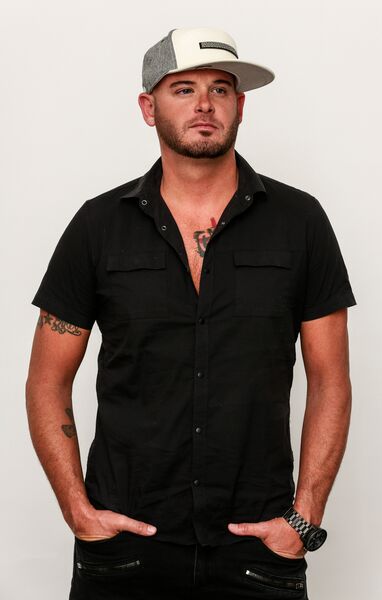 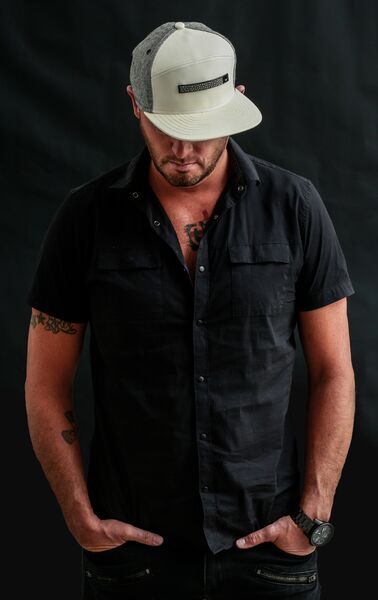 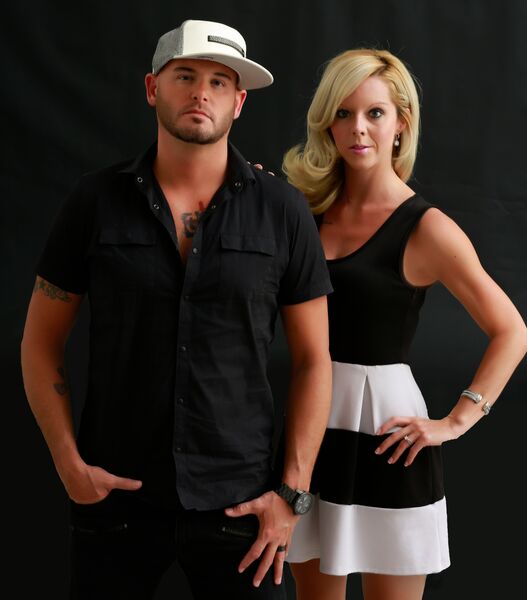 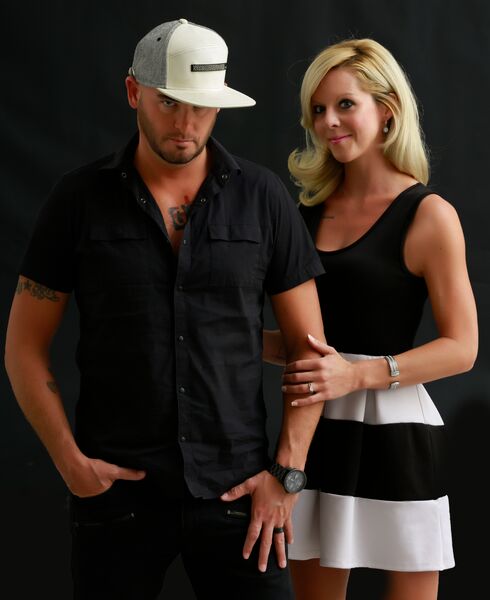 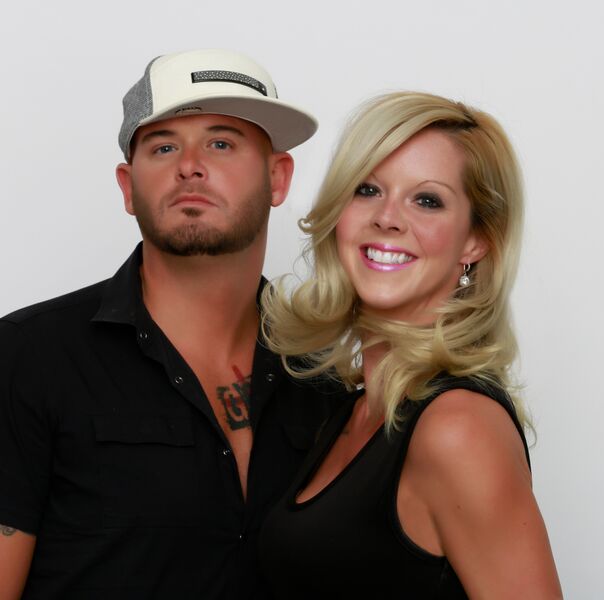 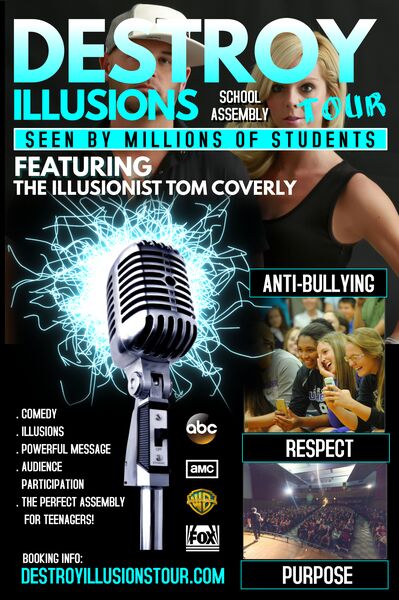 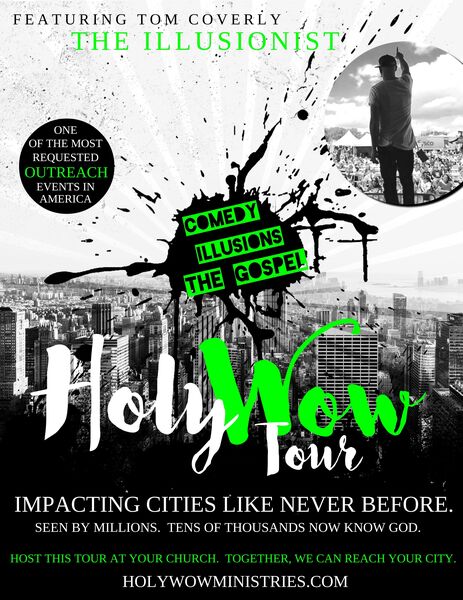 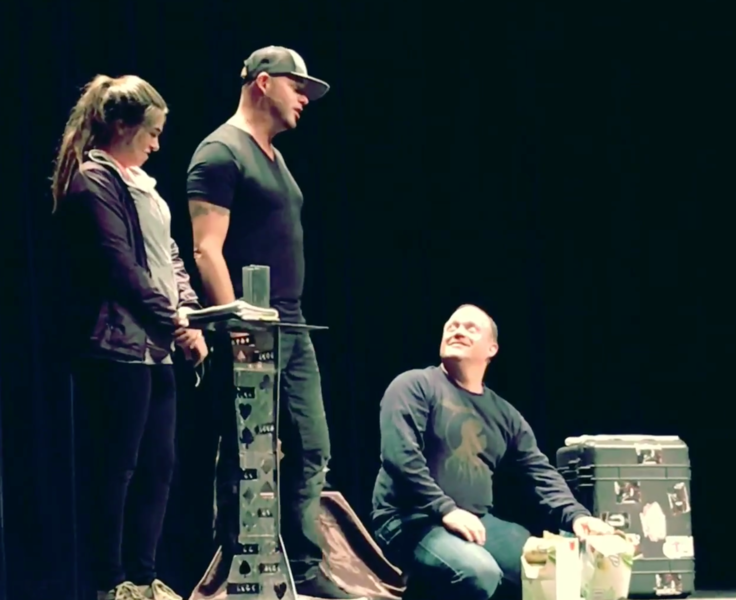 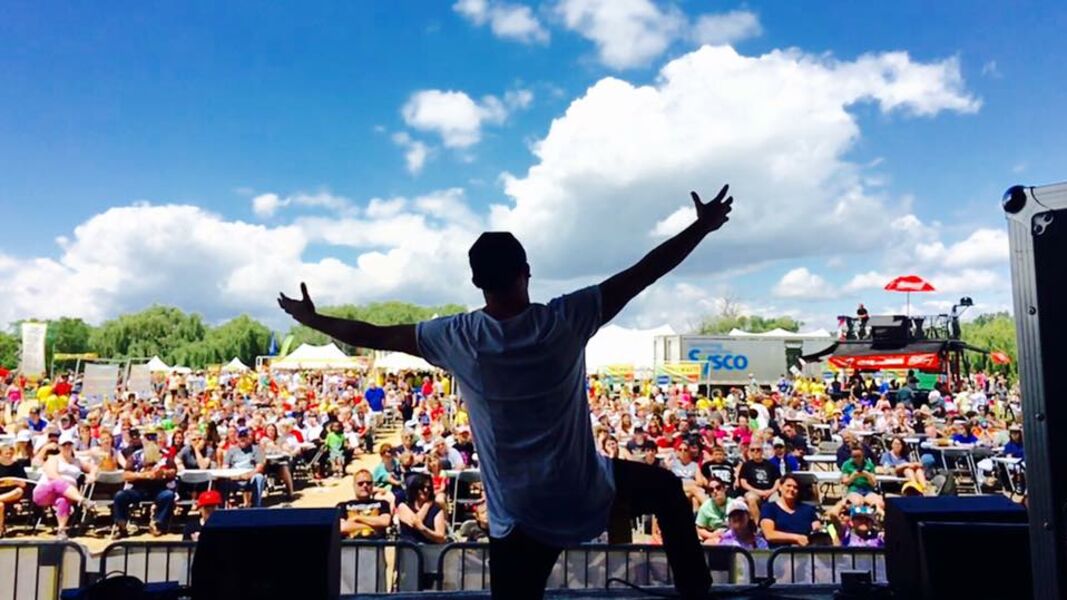 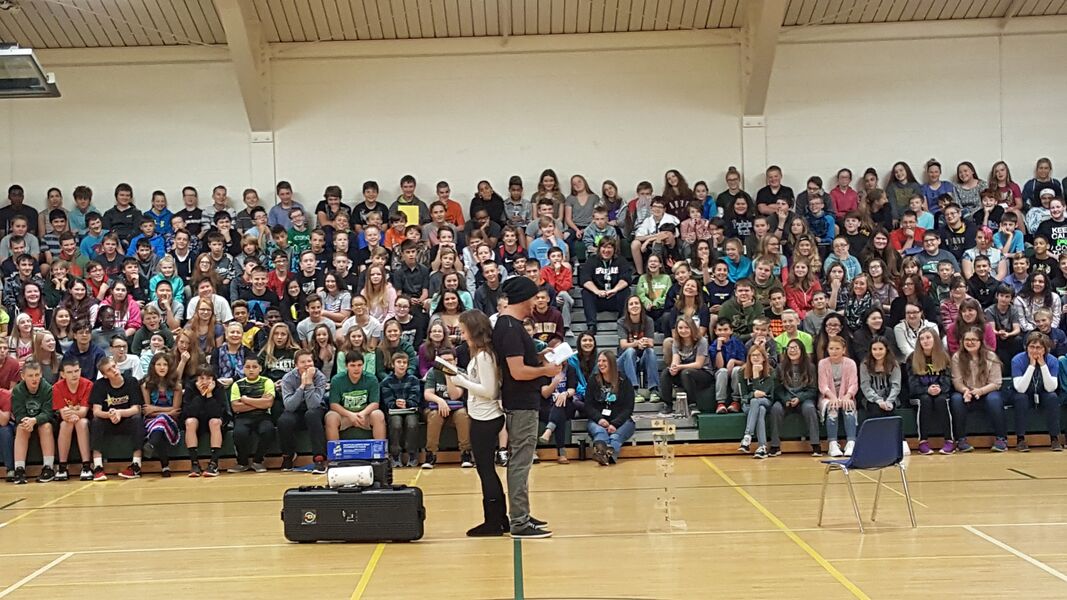 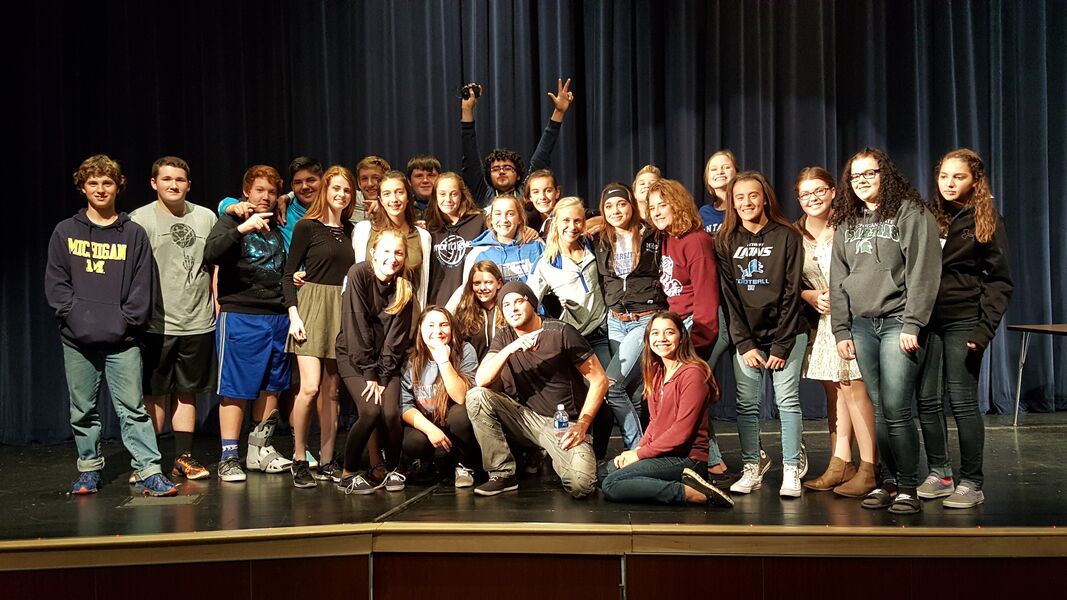 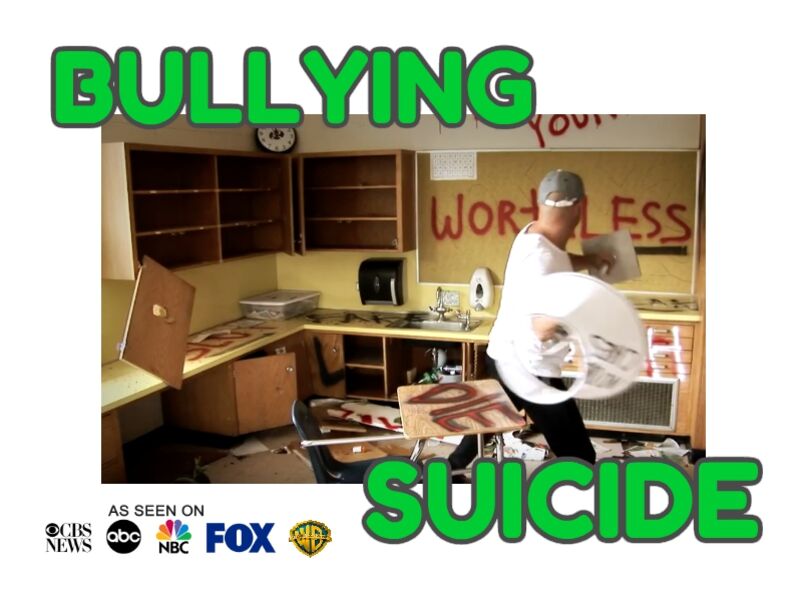 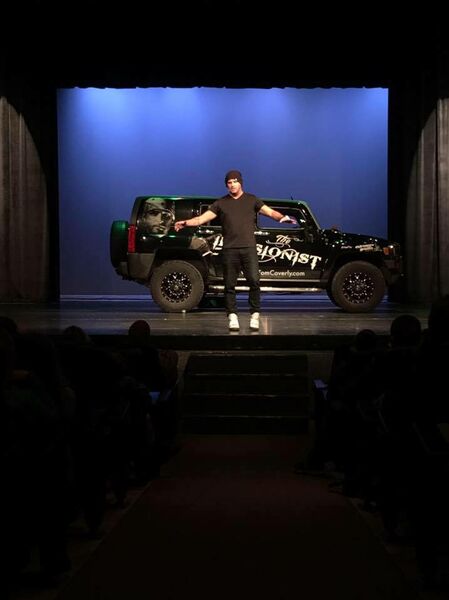 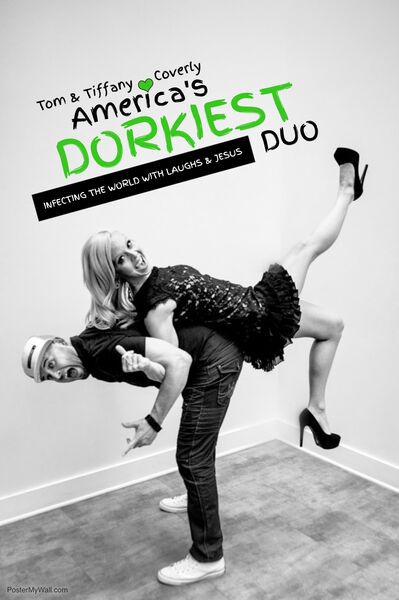 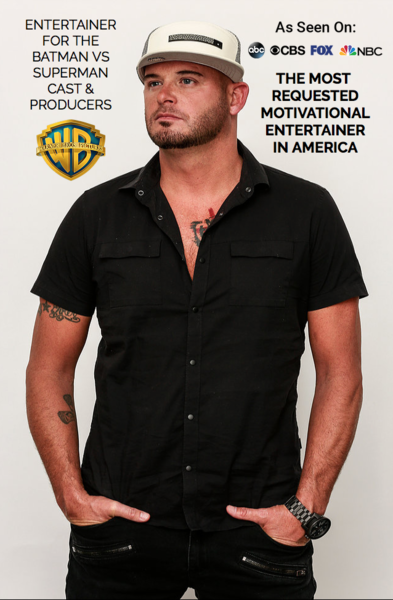