Motivational Speaker from Baltimore, MD - Will travel up to 3000 miles
4 VERIFIED BOOKINGS
MEMBER SINCE 2020
ACCEPTS ONLINE PAYMENTS
$500 - $2000 per event
ACCEPTS ONLINE PAYMENTS
VIRTUAL SERVICES OFFERED
Like many people, Andrew Buerger has encountered a lot of adversity in his life. His speeches inspire and educate others on how they too can do some simple things to turn their Pain into Passion. That is to do great things after great losses. The lessons come via vivid and humorous mountaineering and life stories that have audiences laughing and crying.

Andrew tells touching stories about how he transformed his life after the death of his biological mother, father, and sister.

He then went on to found B'more Organic. The certified B Corporation made organic protein smoothies based on skyr, an Icelandic-style strained yogurt. According to Inc Magazine, it was the 5th fastest growing natural/organic brand in the U.S. two years ago. It was on the shelves of the leading US retailers including Whole Foods, Wegmans, Publix, and hudreds of others. B'more Organic had a mission to take a bite out of disease by making a healthy high protein product with no added sugar, and donating 1% of sales the non-profit he created: Jodi's Climb for Hope.

After his wife was diagnosed with Multiple Schlerosis, Andrew created Jodi's Climb for Hope which has gotten over 150 volunteer fundraising climbers safely to summits on four continents, including Mt. Cotopaxi, the world's highest active volcano at 19,400 feet and Mt. Kilimanjaro. Other expeditions have included Mt. Rainier, and Pico de Orizaba, Mexico's tallest mountain, and several other active volcanos. The organization has raised over $850,000 for promising research on breast cancer and MS at Baltimore's prestigious Johns Hopkins University and has help speed up work on a promising breast cancer vacine by 6 months.

"Andrew Buerger is one of the most engaging speakers I have ever seen. From the moment he walks on stage, he connects powerfully with his audience. Not only do you learn about mountain climbing from someone who has climbed some of the highest peaks in the world, but his message of turning pain into passion through anecdotes about mountain climbing, his career as an entrepreneur and his charity work will resonate with you and your audience. He is funny, fascinating and unforgettable. He made me and our organization look good, with people coming up right after he spoke to tell me how valuable his words were to them. You can't go wrong with Andy."


"I had the opportunity to hear Andrew Buerger speak at a Business Network monthly meeting this year. His story was compelling and he had the audience's attention throughout. I could picture the details of his story and it has stayed with me! I highly recommend Andrew as a keynote speaker for your event. You will not be disappointed! The audience will be inspired and captivated by his delivery and his message." Lynda Katz Wilner -Professional Development | Communication & Soft Skills Specialist | Professional Speaker | Accent Modification Expert 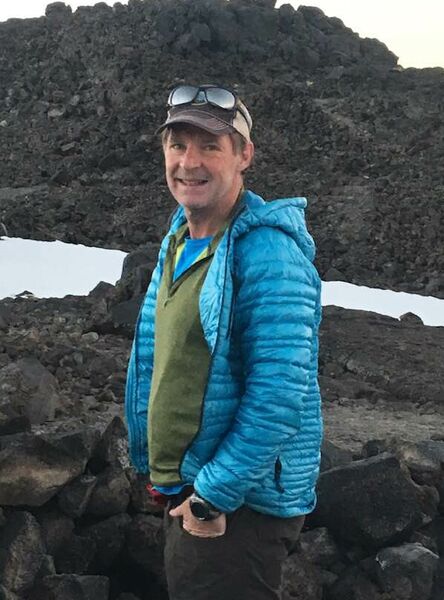 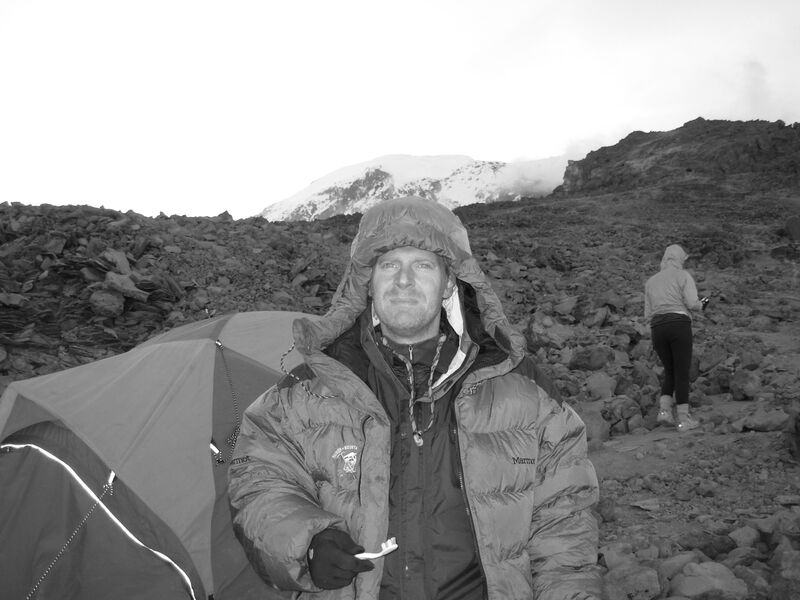 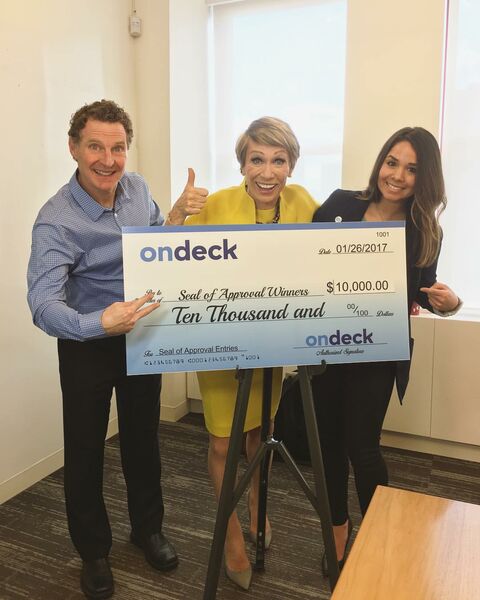 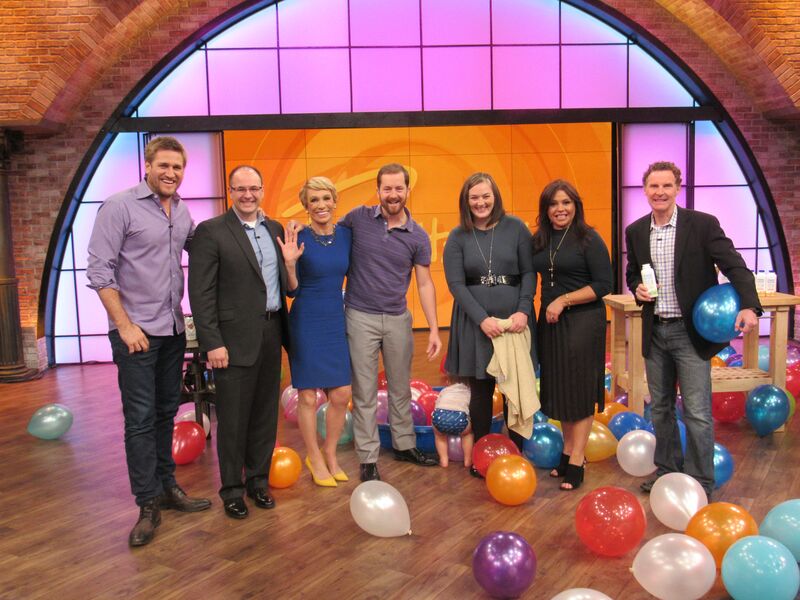 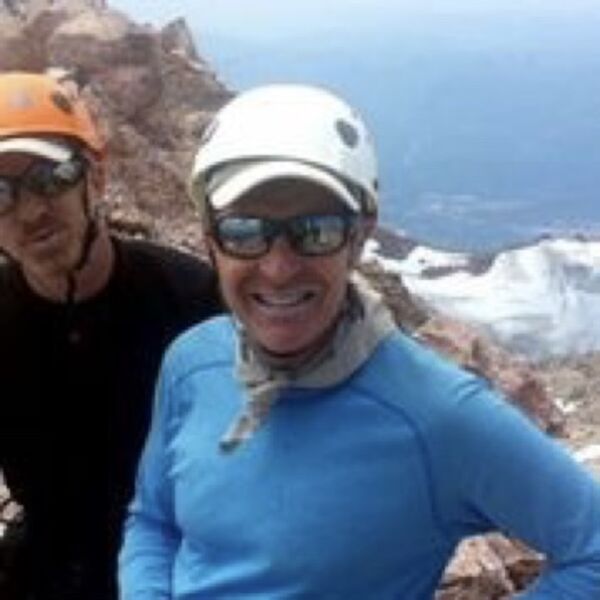 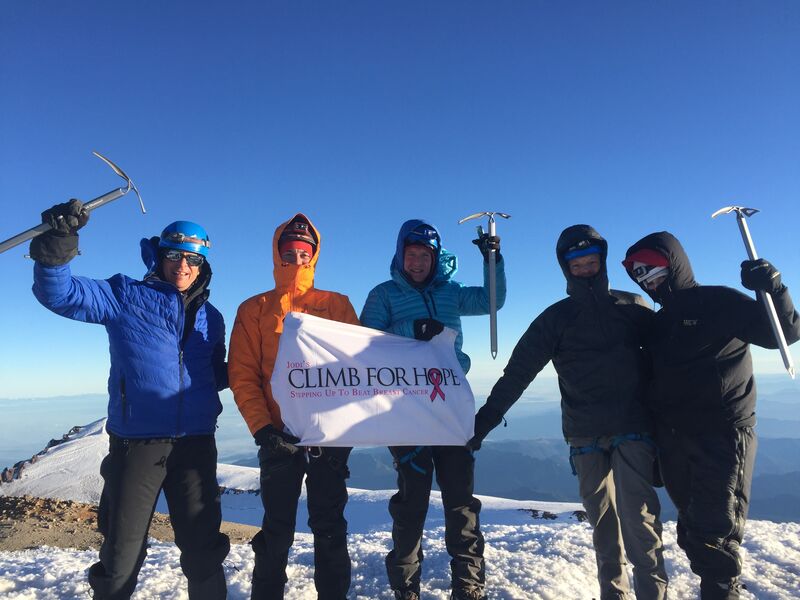 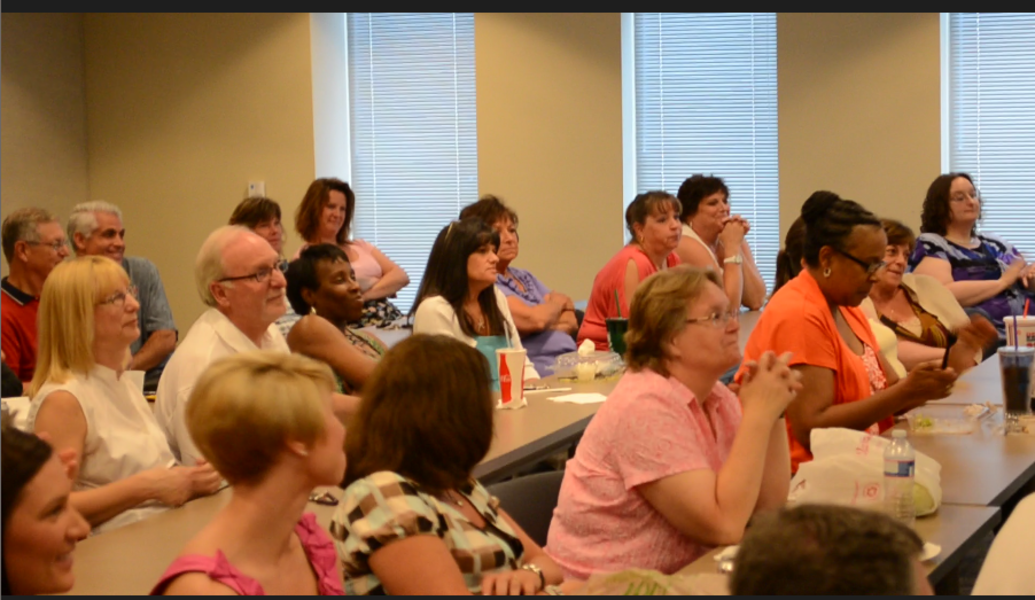 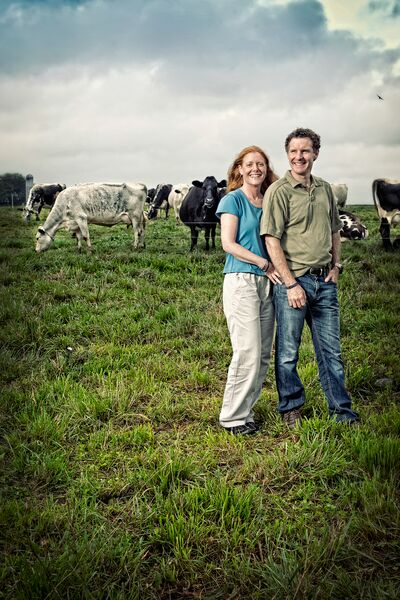 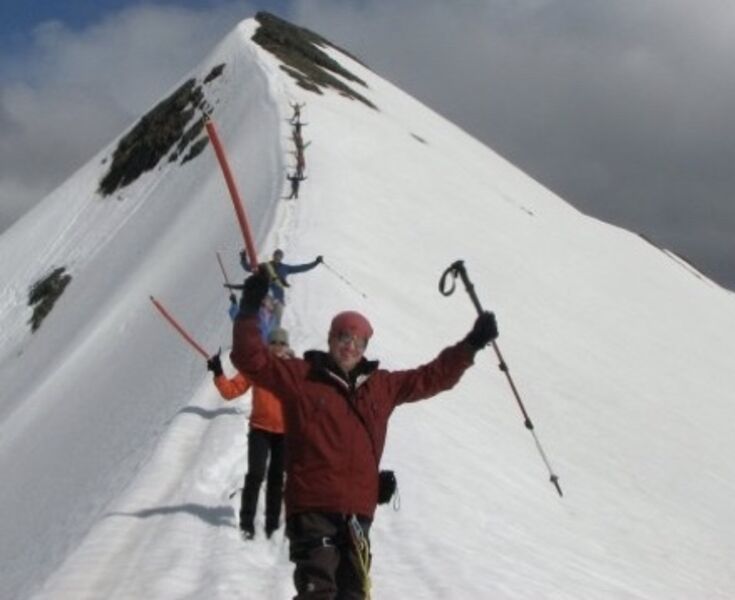 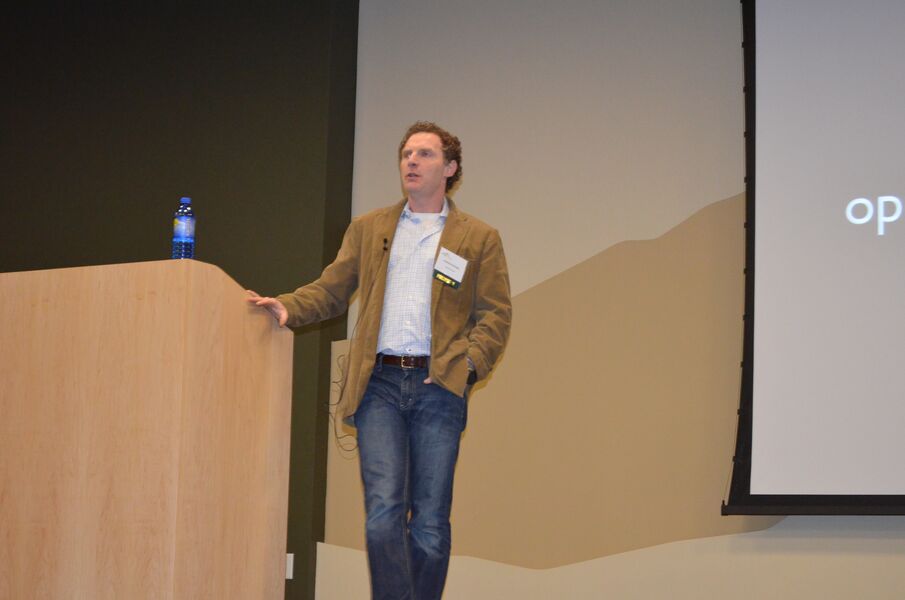 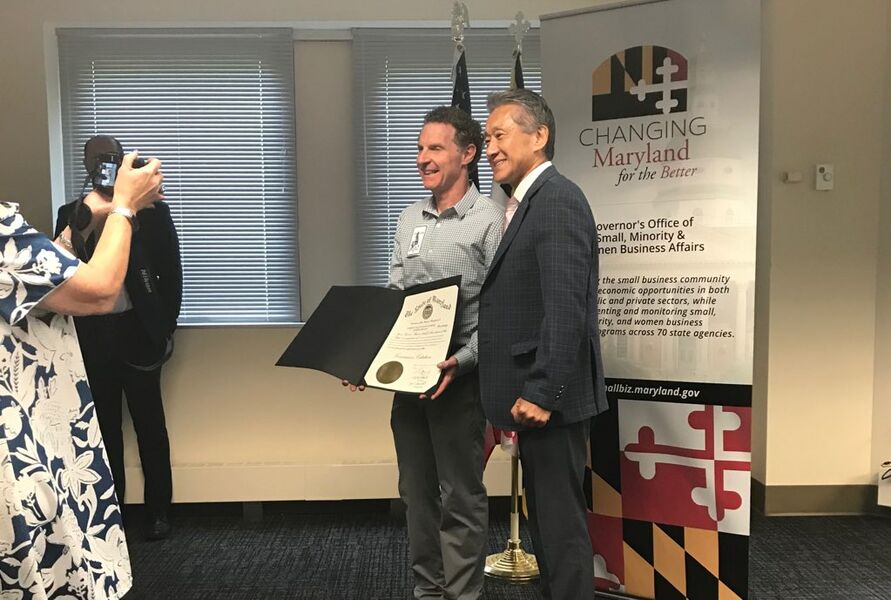 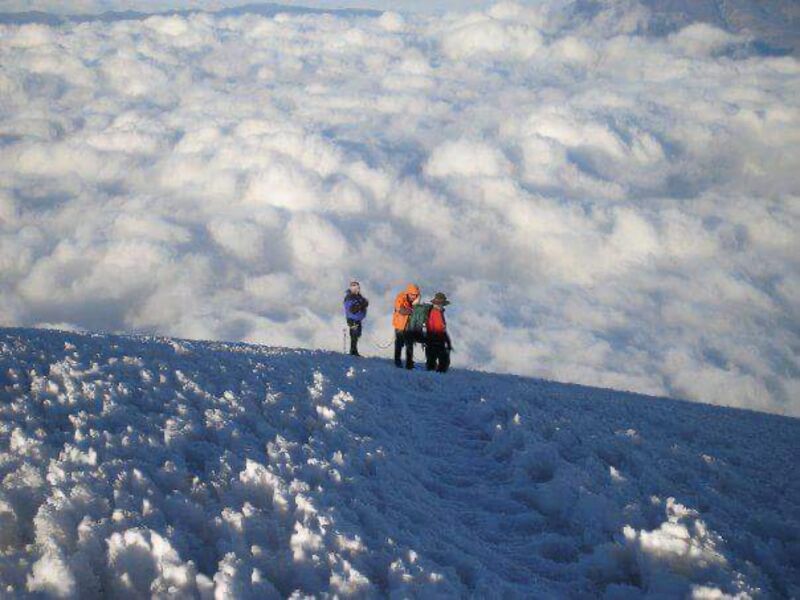 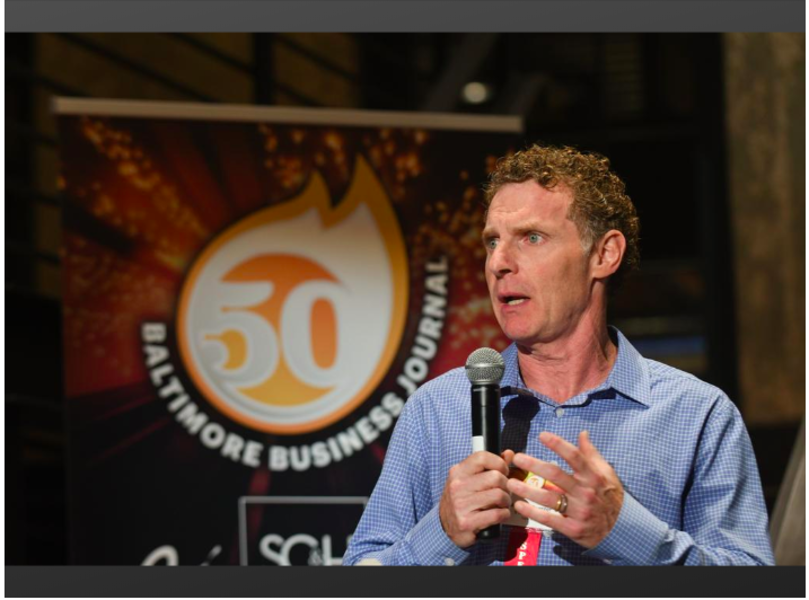 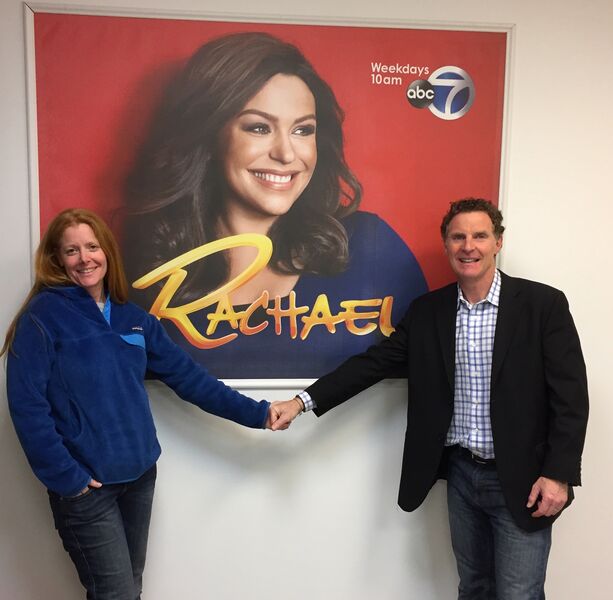 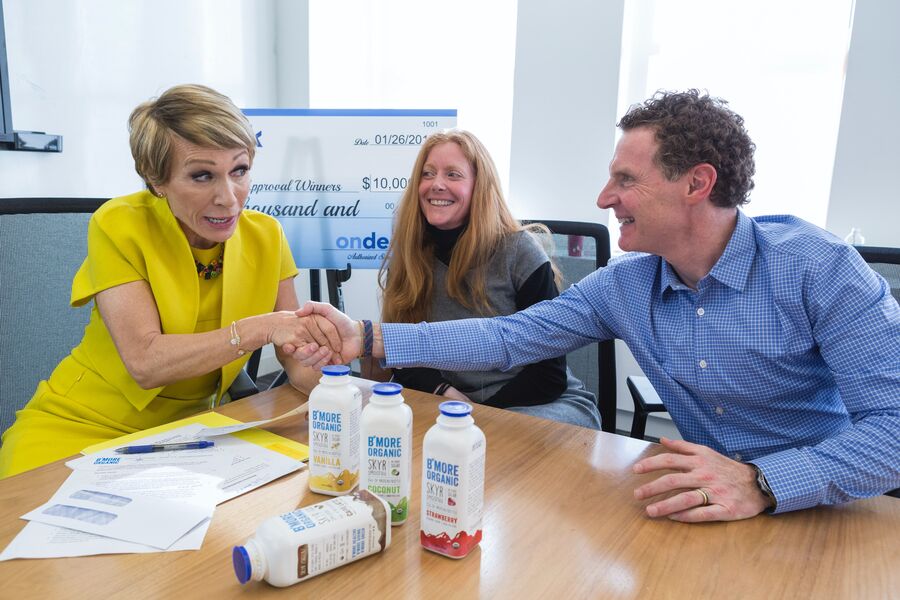