Country Band from Seattle, WA - Will travel up to 500 miles
1 VERIFIED BOOKING
MEMBER SINCE 2018
AVAILABLE UPON REQUEST
Afton Prater is one of the top country performers in the Pacific Northwest and she has won many awards for her songwriting and performing. She has released 3 Nashville produced EP's and has 15 original songs available for digital download. Afton's shows are high energy, consisting of original songs as well as the top cover songs. She has opened for country stars, Josh Thompson, Kelsea Ballerini, and Drake White. Afton can perform with her full band, her acoustic trio, or individually depending on your venue and budget.

How many 20 year olds can truly say they have been pursuing their career since age 11? That is when Afton Prater picked her first guitar. A year later she wrote her first song and at age 14 ventured to Nashville to record her first EP (Stay with Me). Born only in 1998, the young upcoming country artist, Afton Prater, is one of the few who can truly and honestly say that she's been chasing her dream since the 6th grade.

Growing up listening to Johnny Cash and Elvis Presley on her grandparent's record player, as well as listening to her parents' favorite artist Bruce Springsteen, Afton has had a very diverse but successful set of musical influences. Claiming her music to be a mix between Miranda Lambert and Taylor Swift, Afton admires and has been influenced by many of the powerful and awesome artists in country music today. Eric Church, Tim McGraw, Kenny Chesney, and especially the women in country music like Miranda Lambert, Carrie Underwood, Kacey Musgraves, Dolly Parton, and Kelsea Ballerini are just some of her biggest influences, both old and new. Afton has studied and implemented their ability to write and perform light, fun hearted songs, as well as “kick ass” songs, and deep, emotional, soul touching songs.

Afton's ability to write and perform has led her to be voted “Best Teen Songwriter” and “Best Country Songwriter” at the 2013 Indie Music Channel Songwriting Competition. Afton was also named “Best Female Teen Artist” and won “Best Teen Album” for her album Stay with Me, at the 2014 Indie Music Channel Annual Awards Ceremony. Afton has also performed in front of an audience of over 30,000 people at Safeco Field and has opened for Josh Thompson, Kelsea Ballerini and Drake White. Afton performed at Century Link Field for radio pre function events for two Kenny Chesney concerts as well. Afton was awarded “Best EP Alternative Rock/Country” for her I Want a Truck EP and Sunset Trucks had “I Want a Truck” featured throughout western Washington in their TV and radio advertisements.

Afton's success so far, the talent she's developed, and the hard work she's put in, has led her to release her latest singles “Barbed Wire”, “Old Soul”, “Hey Country Boy”, and “Wildfire”. Working with Nashville record producer Sean Giovanni, Afton has continued to refine and develop her own unique sound. Afton has also recently signed with artist manager and former Universal Music Group executive Zach Scott of Fruitful Music Group. Working with new manager Zach Scott, Afton is working to continue to develop, build, and expand her fan base, as well as improve her marketing and increase her touring and performance opportunities.

Working with those who believe in her, she continues to build her team and reach her goals. To say Afton Prater has lofty goals is an understatement. In the next five to ten years, Afton hopes to be performing at CMA fest, and she says, “The Grammys would be incredible!” Overall, Afton hopes to be “living in Nashville”, “impacting and influencing people and fans” with her music, “writing songs nonstop”, and “meeting new musicians and fans all the time.” Simply put, as a young female country music artist who works every day to achieve her dreams and reach her goals, Afton continues to “Dream big!” 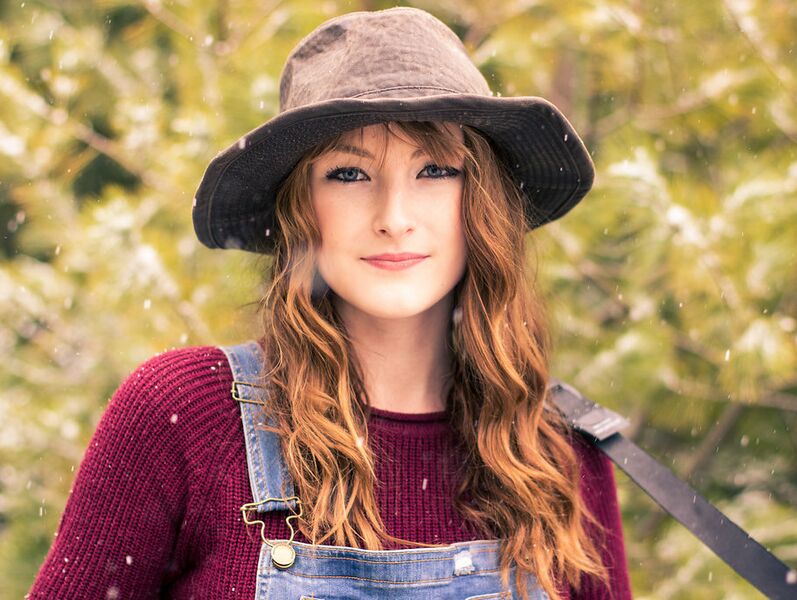 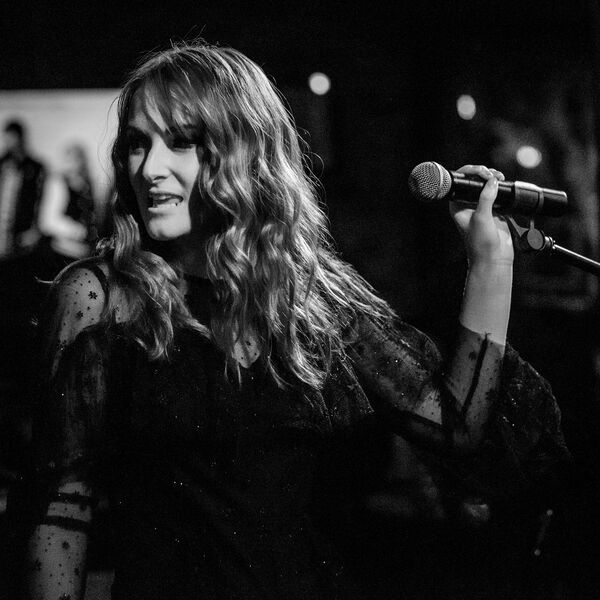 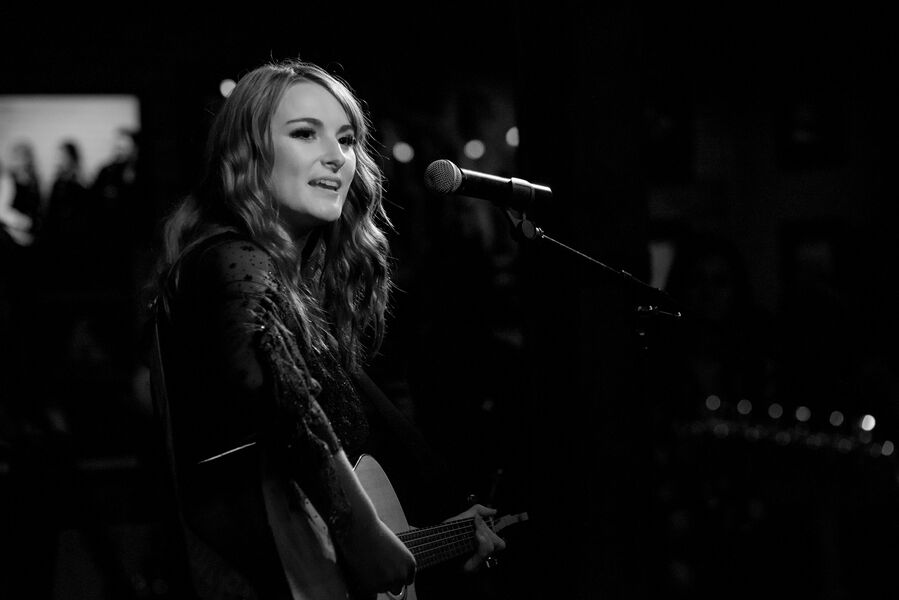 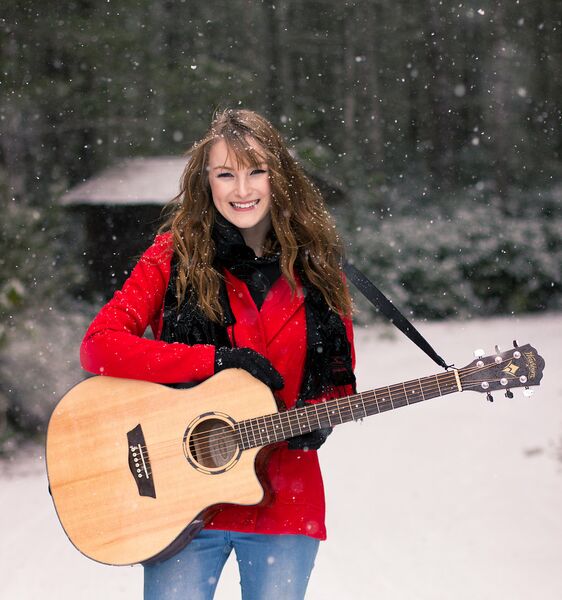 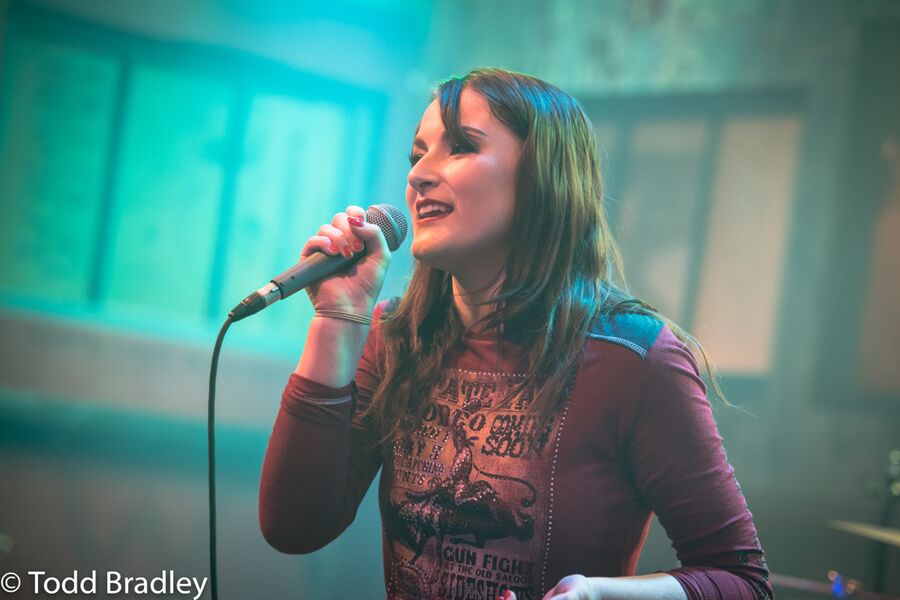 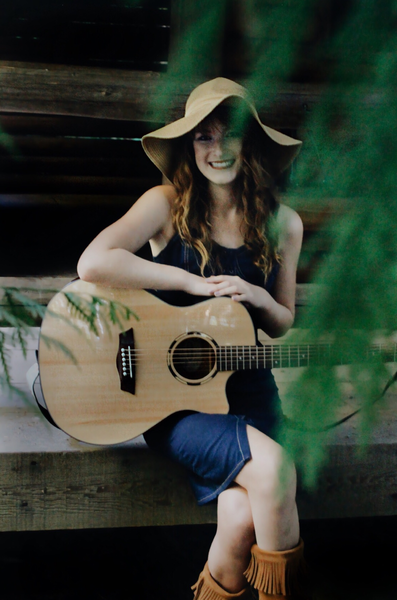 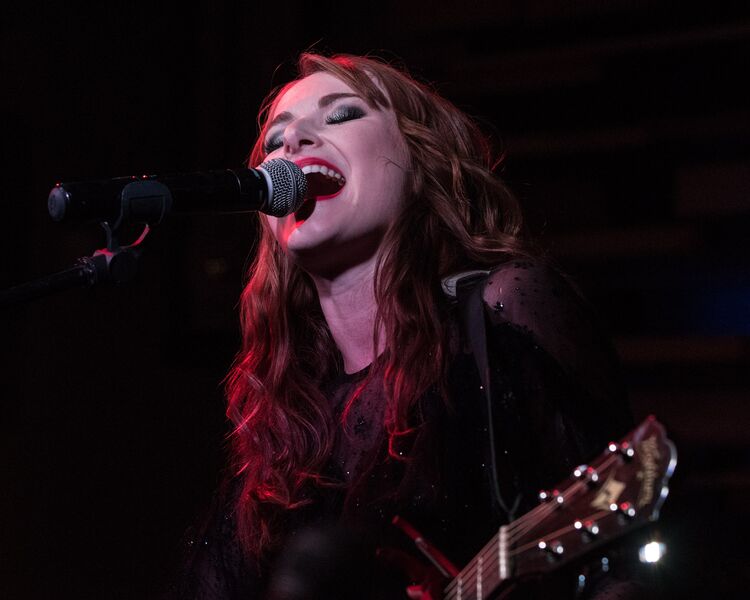 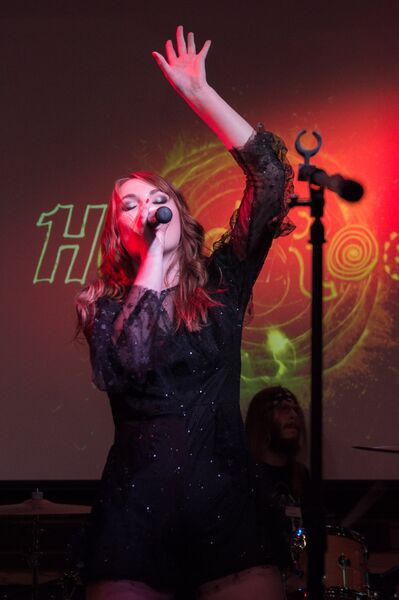 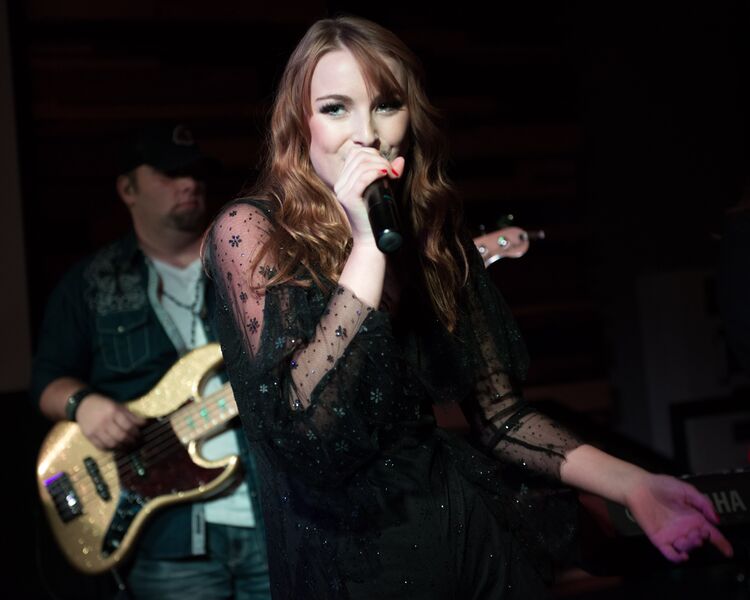 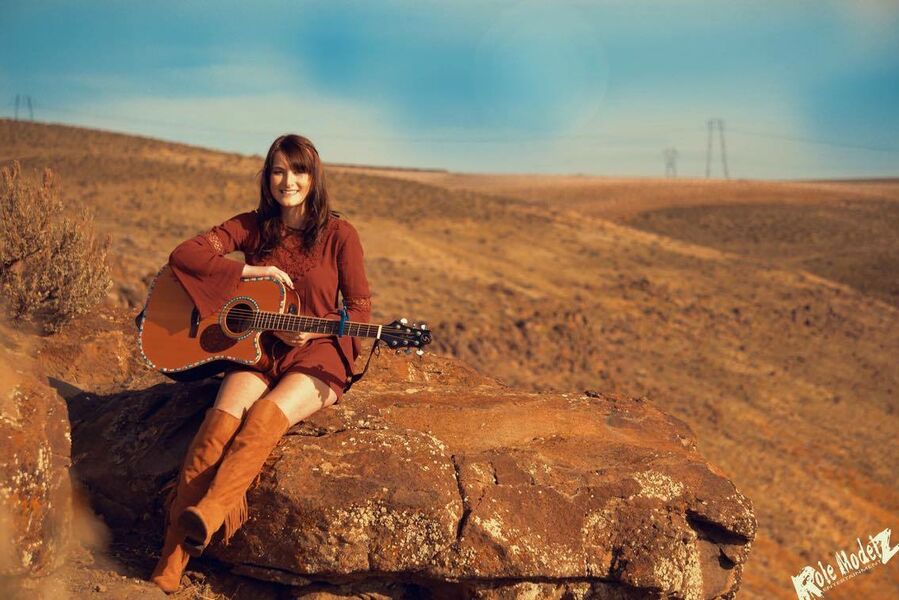 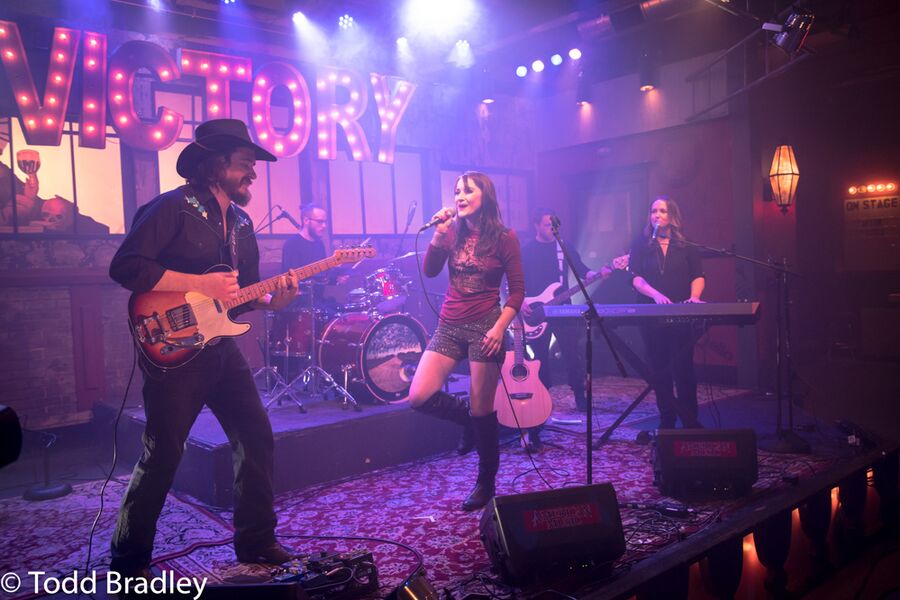 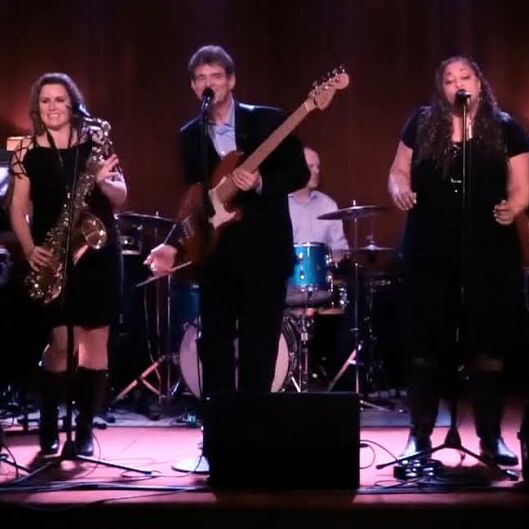 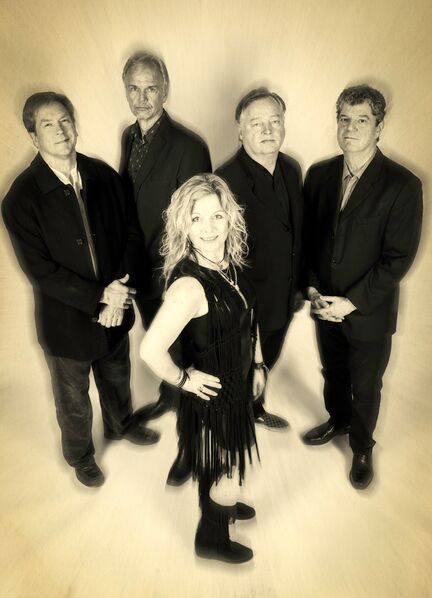