Country Band from Detroit, MI - Will travel up to 500 miles
3 VERIFIED BOOKINGS
MEMBER SINCE 2017
$1500 - $7500 per event
ALAN TURNER is a Nashville Recording Artist, recently signed by MC1 Nashville/Sony Music-The Orchard. Alan tours with his STEEL HORSE BAND throughout the Midwest and down South as far as Florida. Alan's songs may be heard on over 1000+ AM/FM radio stations in the United States and Europe and 60,000 Touchtune Jukeboxes nationally. His music videos are shown on The Country Network, CMT and other family-friendly networks in the United States.

His current radio single, "Tennessee Twister" is currently in rotation on Music Row, Billboard Indicator, and Media Base radio stations, after a run in Europe, which resulted in recognition as #11 on The Euro Academy of Country Music's "Best of 2018" chart. The single won the 2019 Detroit Music Award for Best Country Music Recording. The video for "Tennessee Twister" can be seen twice daily on The Country Network Television and Streaming Television stations starting February 20, 2019.

What you get with ALAN TURNER & THE STEEL HORSE BAND are outstanding vocal performances, seasoned musicians and a first-rate performer/entertainer who engages the audience and makes them part of the show. Whether belting out his own beautifully written songs or covering one of Country Music's stars both past and present, ALAN TURNER commands the stage like few others and welcomes you into his world through stories of his life. 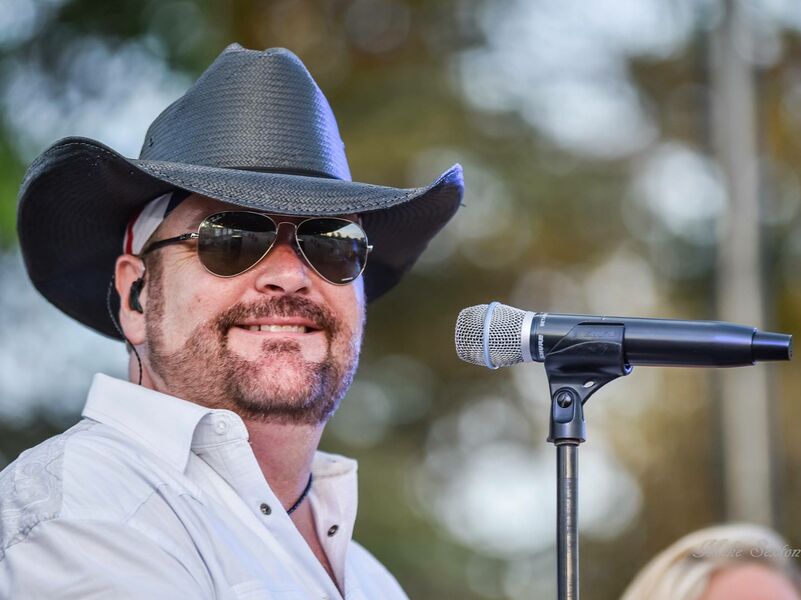 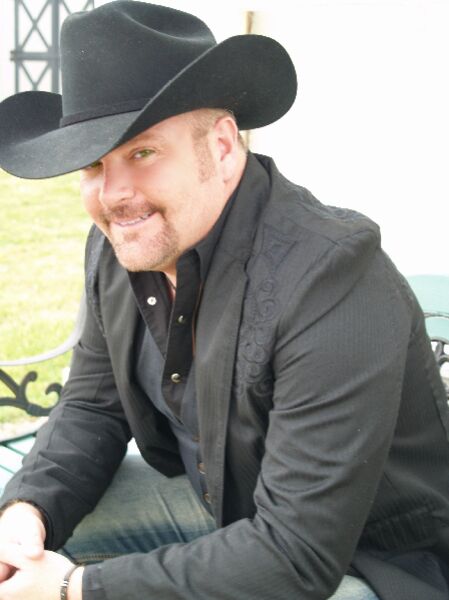 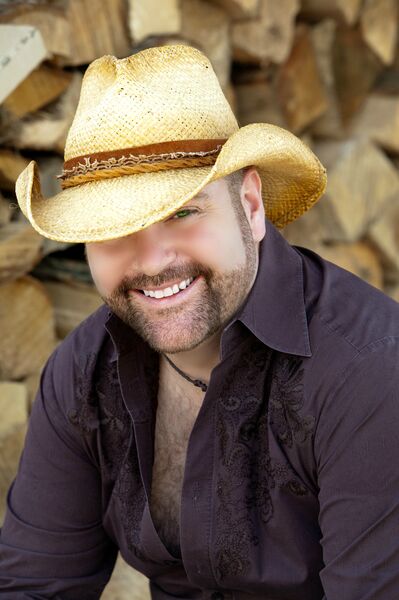 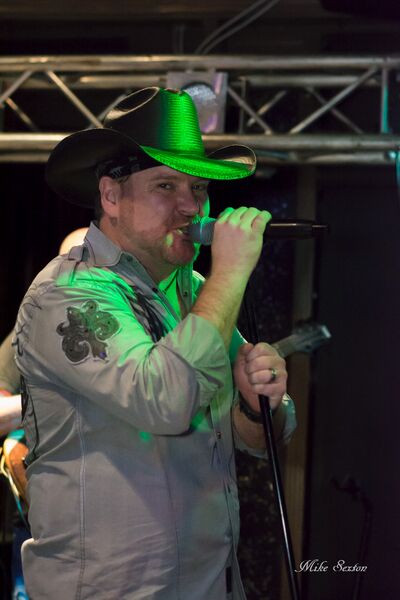 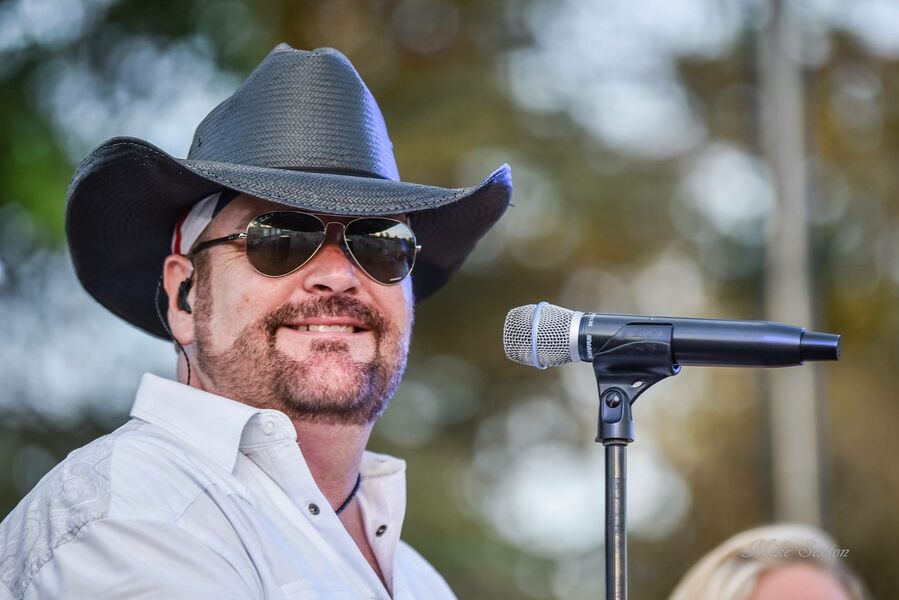 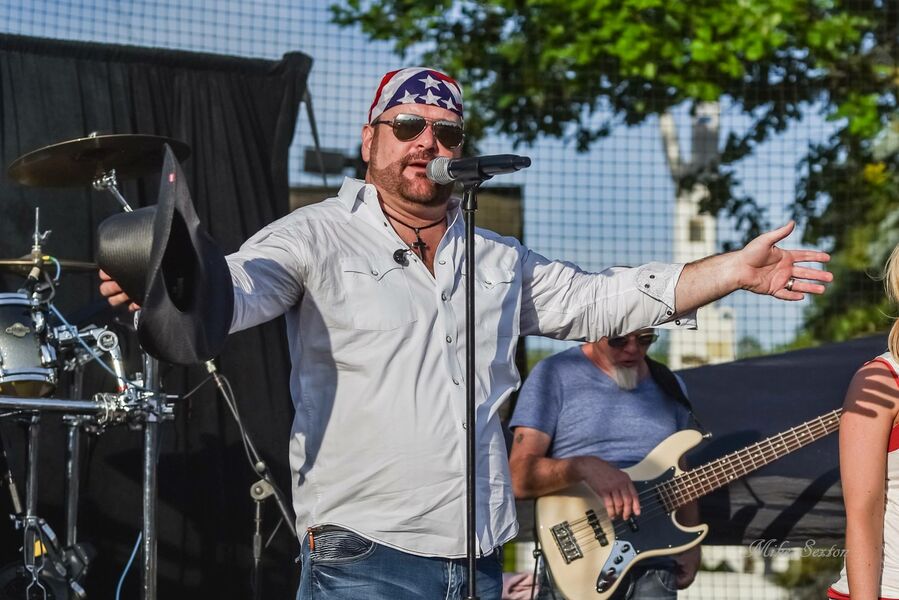 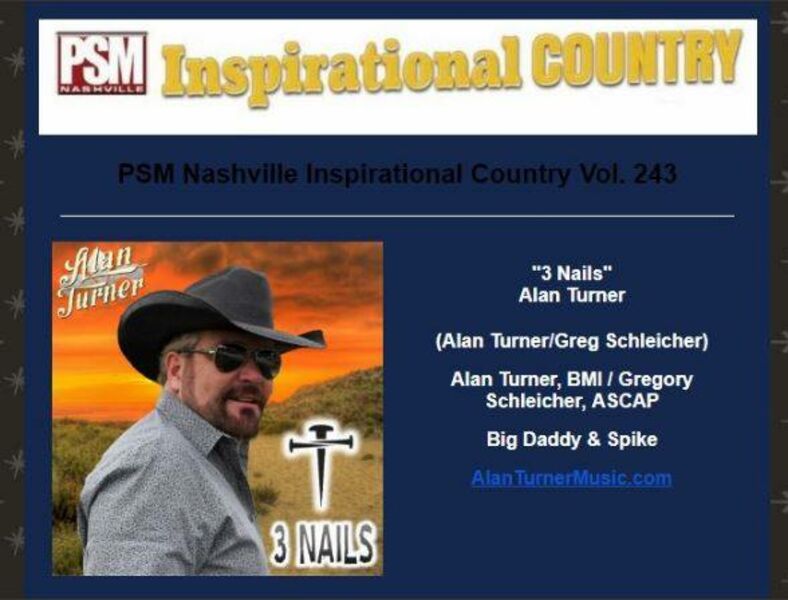 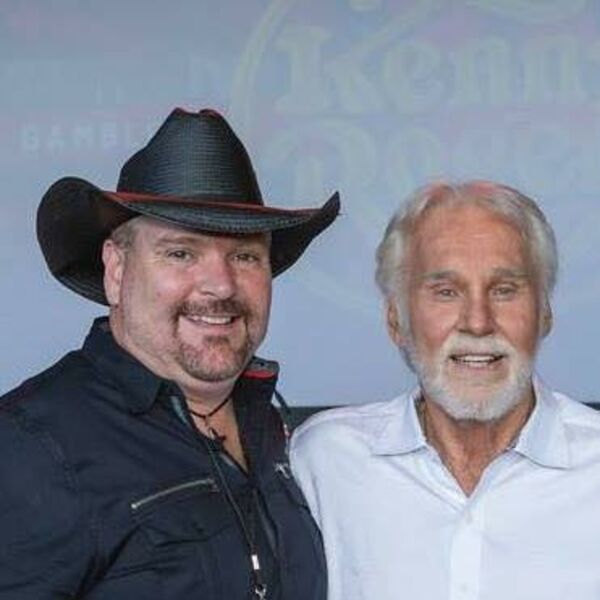 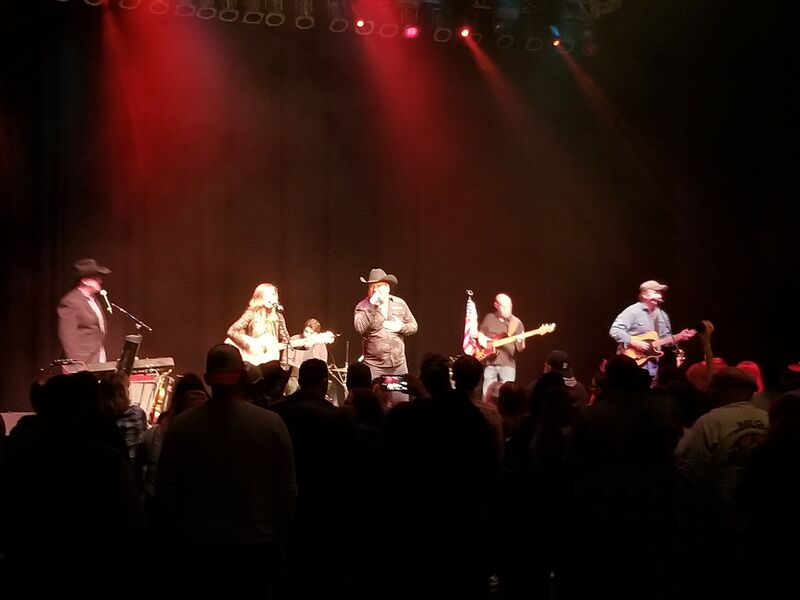