Country Band from Nashville, TN - Will travel up to 3000 miles
25
49 VERIFIED BOOKINGS
MEMBER SINCE 2012
ACCEPTS ONLINE PAYMENTS
$500 - $15000 per event
ACCEPTS ONLINE PAYMENTS
VIRTUAL SERVICES OFFERED
Bobby Cool is a Nashville based country singer-songwriter. He has opened for Brantley Gilbert, Pat Benetar, and his critically acclaimed debut album, Light In The Dark, was nominated for independent country album of the year. The band has played with Vince Gill, Kelsea Ballerini, Martina McBride, Ronnie Bowman, Dierks Bentley, Darryl Worley, and The Grascals. Their song list includes covers from any genre and each set is customized to fit what you and your group would want to hear.

To book the band:

1. Request a free quote
2. Customize the band
3. Confirm on The Bash

Booby's group was so easy to work with. They contacted us as soon as they received the RFP to see if we needed anything special, they showed up early, were low/no maintenance onsite, were exceptionally polite to our planner and guests, and their music was fantastic. we will hire them again if we return to Nashville (or anywhere close)!

Bobby Cool and The Nashville Players were hands down one of my favorite parts of my wedding! Bobby was easily the best vendor to work with and he really wanted to help out the best way he could. He worked with me, he worked with my wedding planner, and he worked with the tough logistics of Belle Meade Plantation. His whole band is AMAZING, but the fiddle player, WOW. She played the bridal march at the ceremony and it was beautiful. She also just killed the whole reception. I can't say enough how talented this band is and how amazing Bobby is to work with- worth every penny and wish I had another reason to hire him!!

They were absolutely amazing to work with!! I would recommend and use them for any event in the future for any special occasion. They are very eclectic with their selections of music choices and instruments. 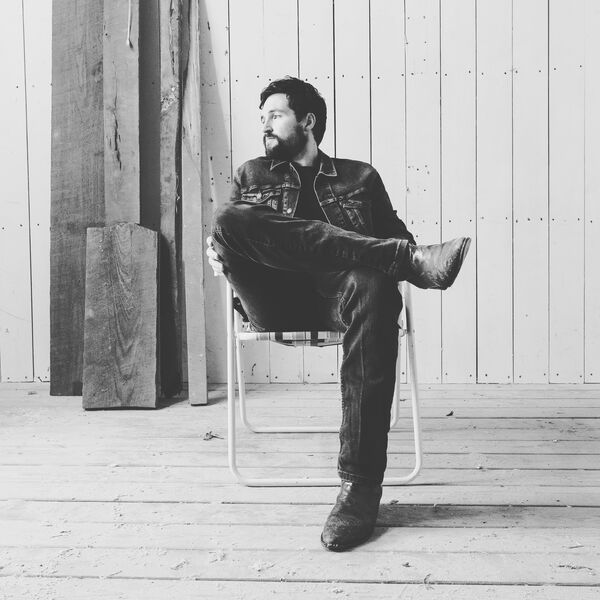 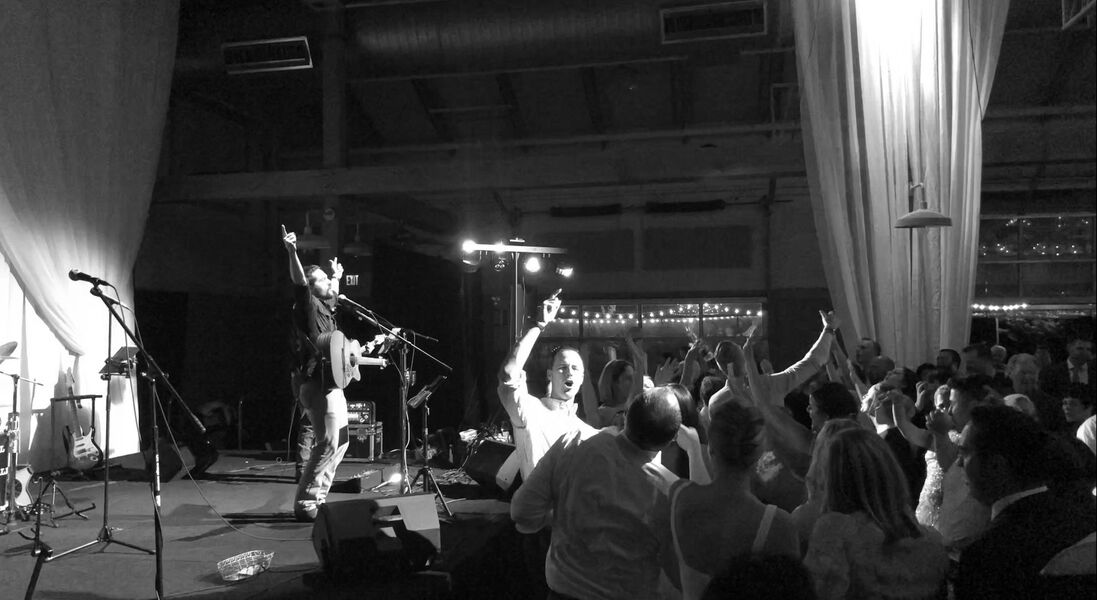 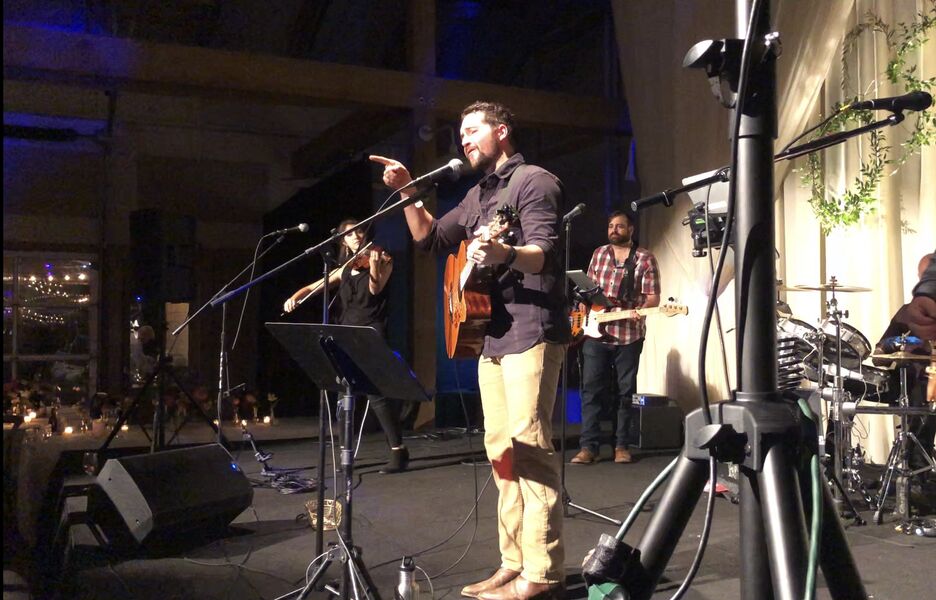 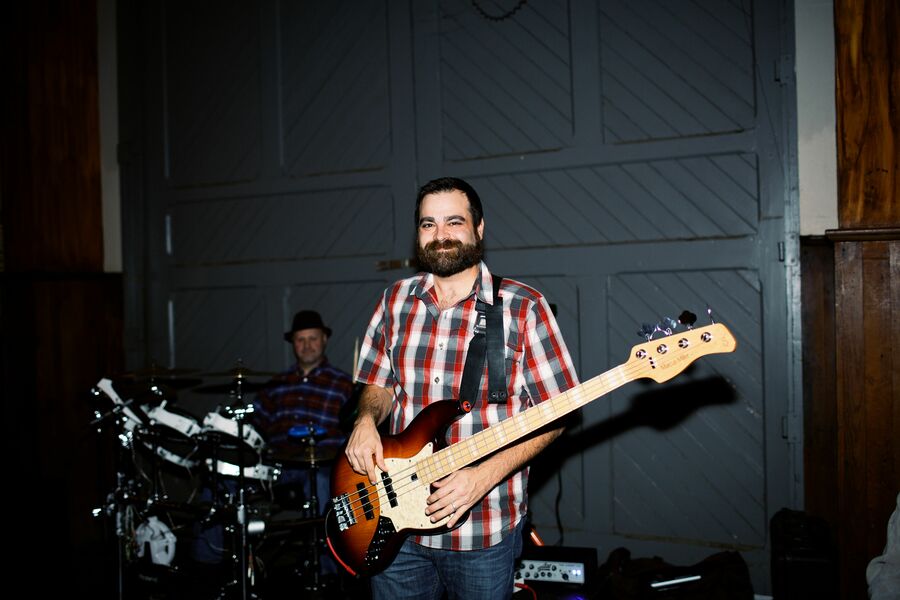 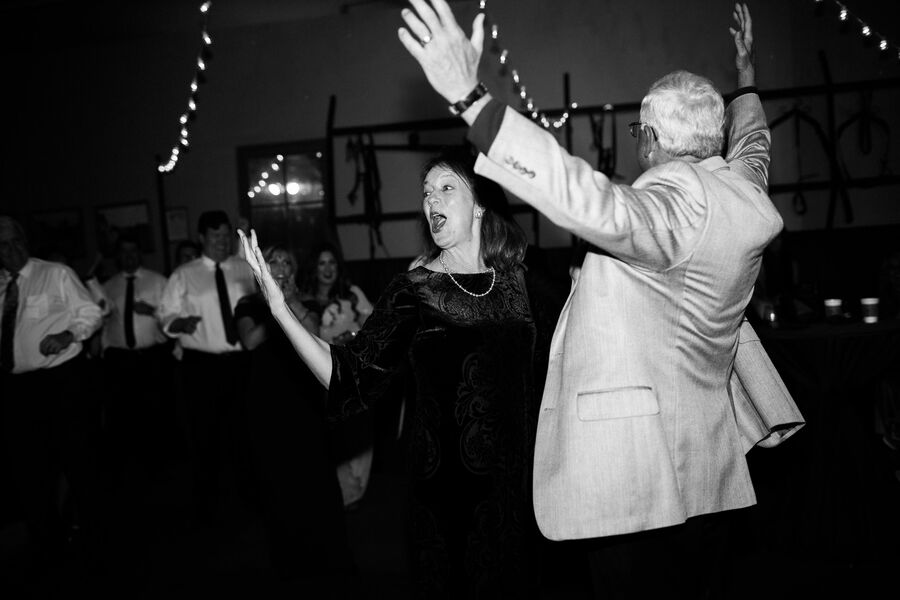 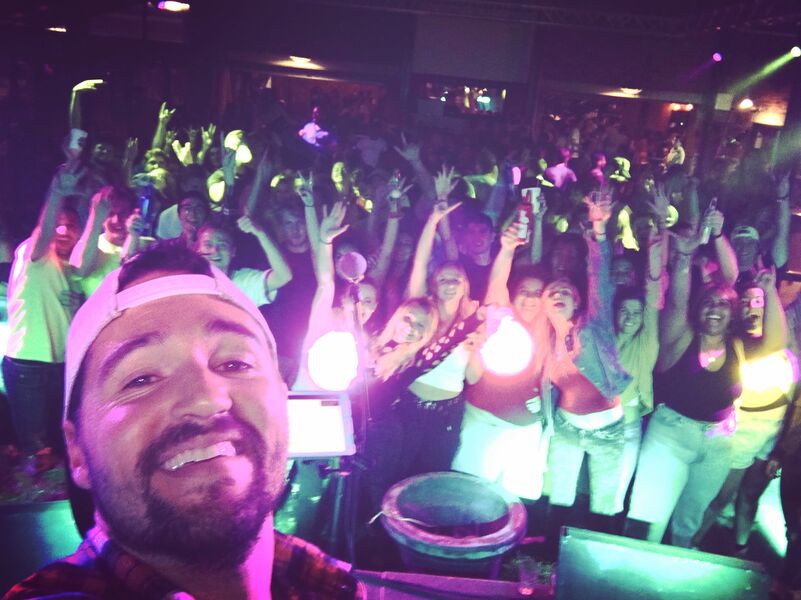 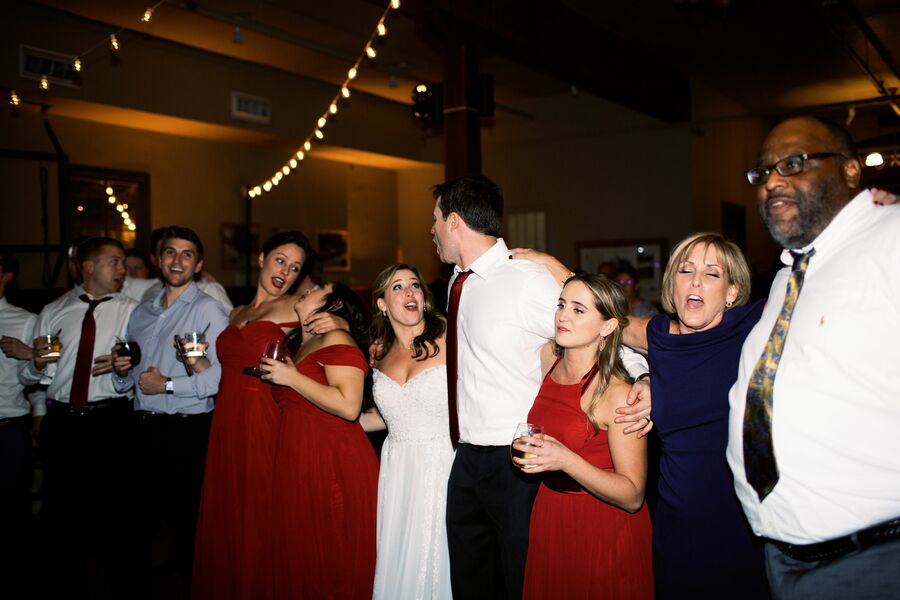 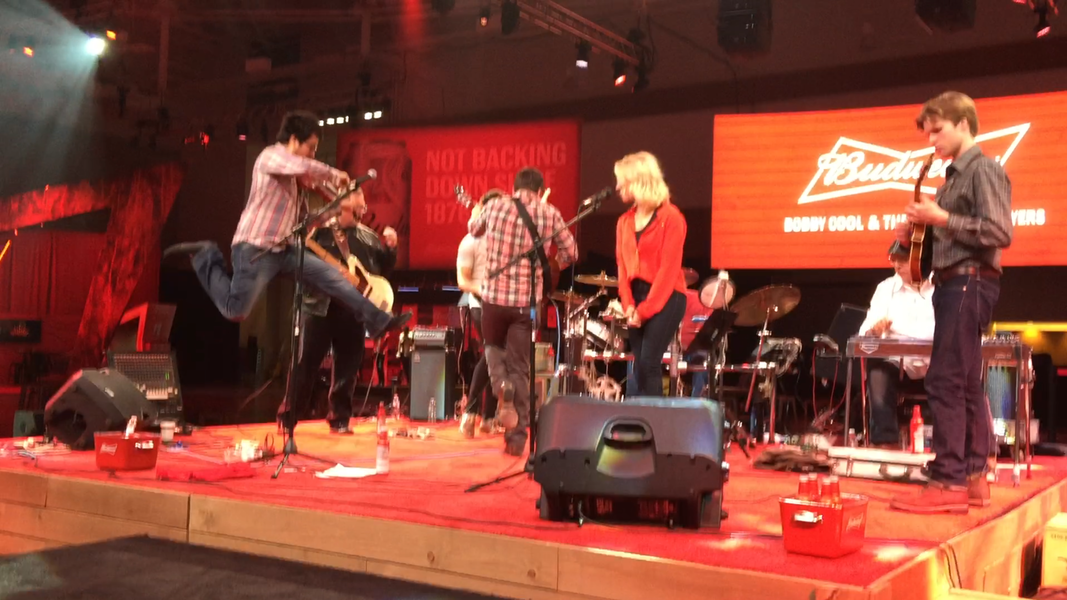 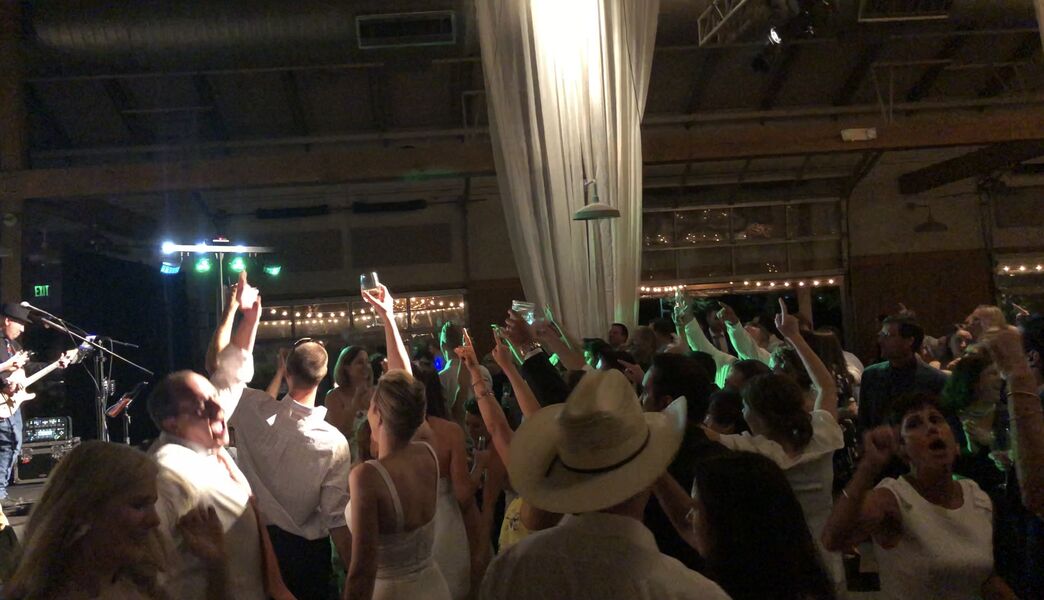 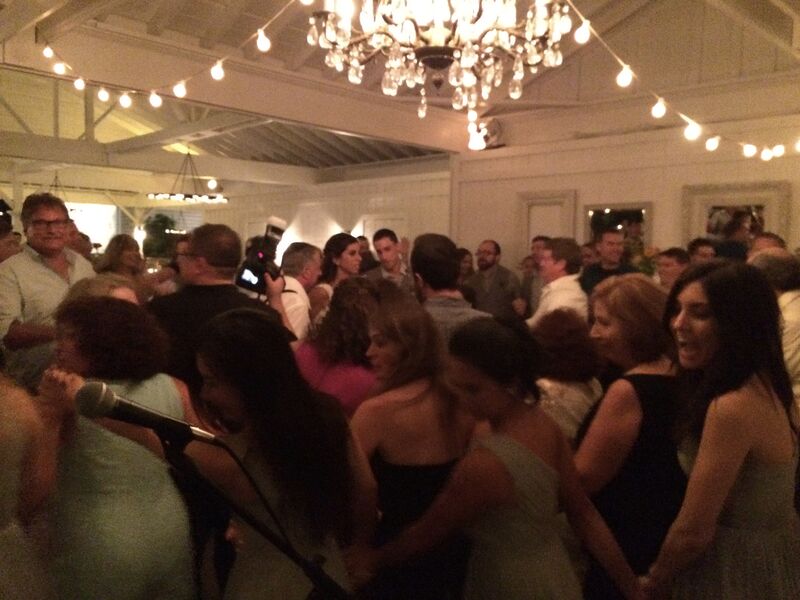 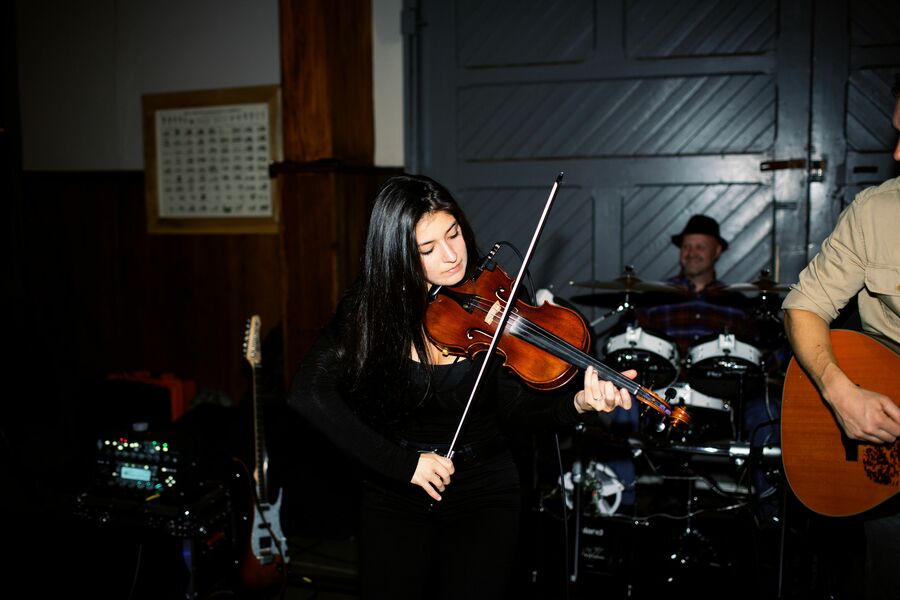 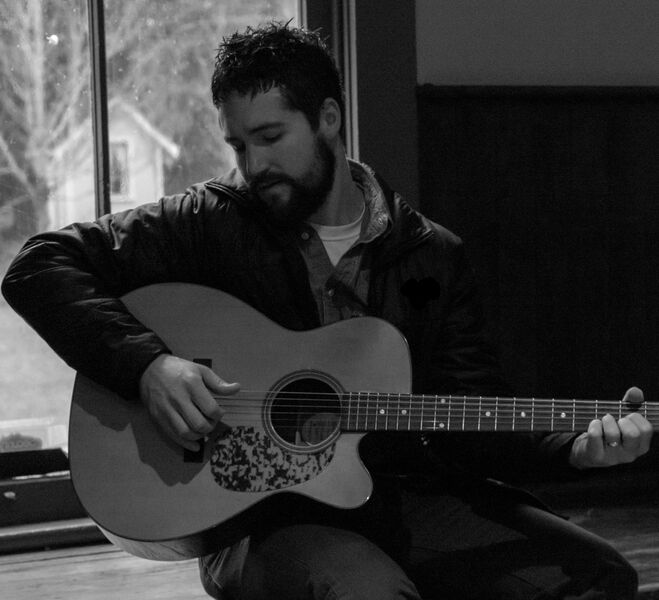