Country Band from Asheboro, NC - Will travel up to 3000 miles
13
20 VERIFIED BOOKINGS
MEMBER SINCE 2014
ACCEPTS ONLINE PAYMENTS
$650 - $3500 per event
ACCEPTS ONLINE PAYMENTS
VIRTUAL SERVICES OFFERED
Brooke McBride is a 27 year-old singer/songwriter that prides herself in writing and singing "no fluff," "no filler" just real, raw, country music. While originally hailing from the Tar-heel State of North Carolina, Brooke made the move to Nashville, Tennessee in January 2013. Originally a student of the University of North Carolina at Wilmington, she transferred to Belmont University and received a B.B.A. in Music Business in May of 2014. Brooke has been featured on WSM Radio (Home of the Grand Ole Opry), the WDVX Blue Plate Special, is a Moment of Greatness winner on the nationally syndicated Wolf Radio Stations, has been featured on the nationally syndicated Ty Bentli Show (Nash FM), is a 2013 Carolina Music award nominee for Best Female Country Artist, has been a featured extra on the hit ABC Television series "Nashville," was part of a CMA Promo Commercial for the CMA Awards in Nashville, and has had dozens of other media appearances throughout her career. Immediately after graduating from Belmont University in 2014, Brooke released her debut EP, aptly titled, "Songs About Carolina." She and her band then hit the road touring everywhere from Massachusetts to Montana.

In 2016 she released the single, "Can't Get Away," which is a song about the differences (and similarities) of the demons and obstacles faced on and off the road. In November 2019, she is set to release her most recent project, a six song EP entitled, Coming Clean.

Brooke plays an average of 100 shows per year ranging from honky tonks, festivals, corporate events, clubs, theatres, private events, radio shows, etc. Brooke's usual set includes both originals and covers with covers ranging from Johnny Cash to Cee Lo Green. Described as "raw", "sultry", and "smokey/southern" no matter what your taste, Brooke's unique voice and storytelling ability are sure to keep you entertained all night long.

Some current and previous members of the Brooke McBride Band have played stages such as the Ryman Auditorium and the Grand Ole Opry, as well as performed with the Trans Siberian Orchestra.

Was perfect entertainment for our gathering ! Very friendly and kept our guests fully entertained! Dan was playing fiddle and was absolutely amazing ! Great mix of favorites and originals and Brooke’s originals were amazing tunes ! We had an amazing event !

Brooke is not only a wonderful singer she is a great lady. She opened up our day with a concert that everyone there said was awesome. We went and seen her in Virginia and my family and I fell in love with her performance, songs, and her as a human being. Thank you Brooke as I will get the date for you in a couple days for next year as we will never hold another "Nicole's, Bluegrass, Bikes and BBQ without you!

Brooke was fantastic. She responded well to everyone at the party and rolled with the changing dynamics of a birthday party!! Brooke is super talented with a great host of cover songs as well as her own material! I would definitely recommend her for your next party!! Thank you Brooke!! 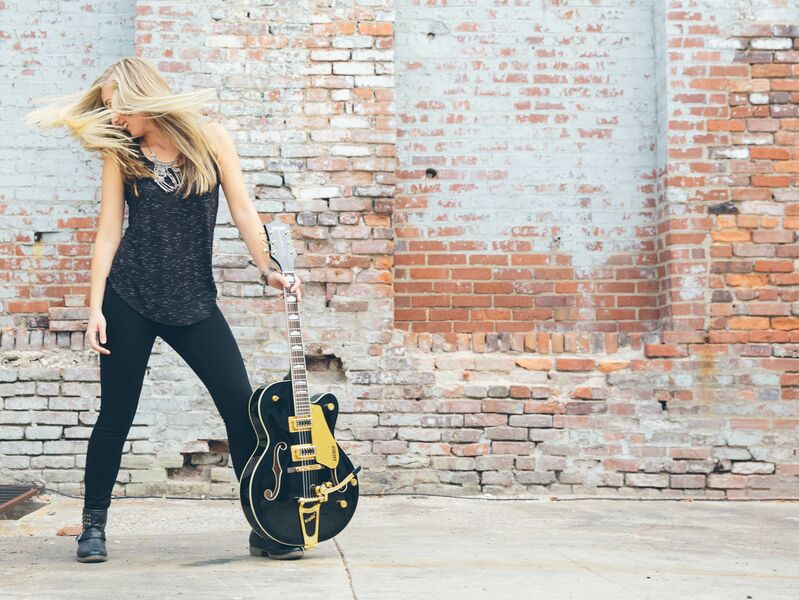 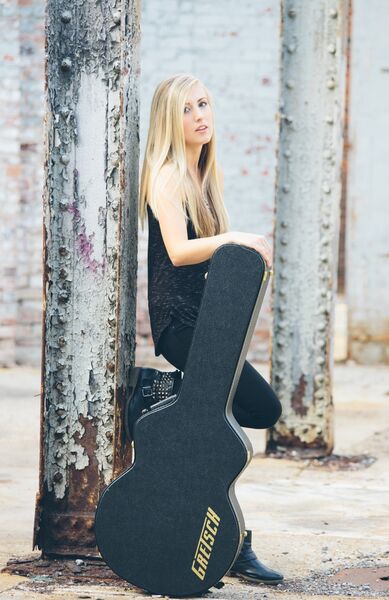 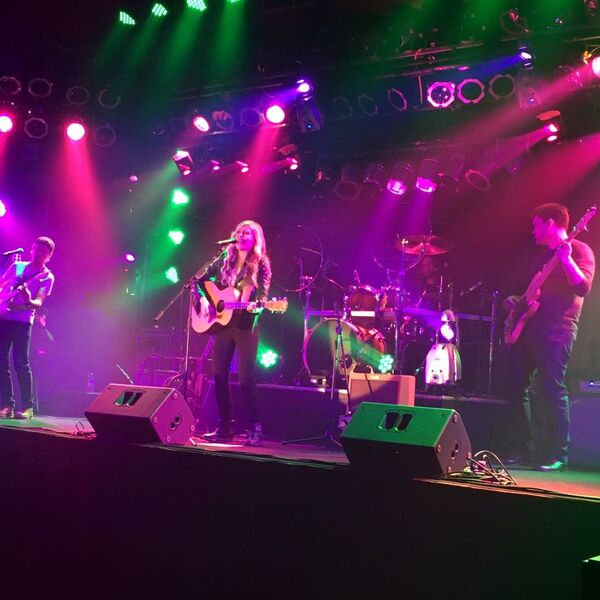 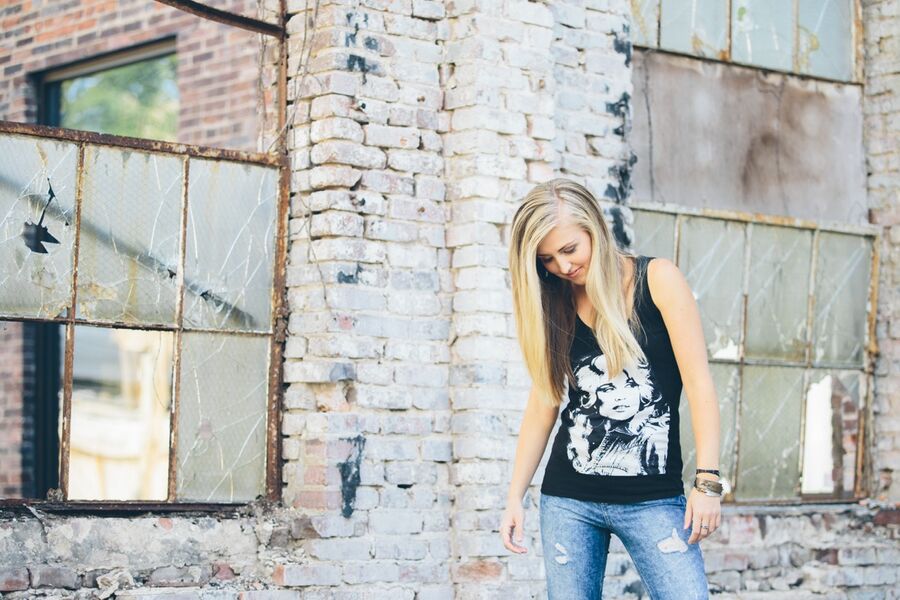 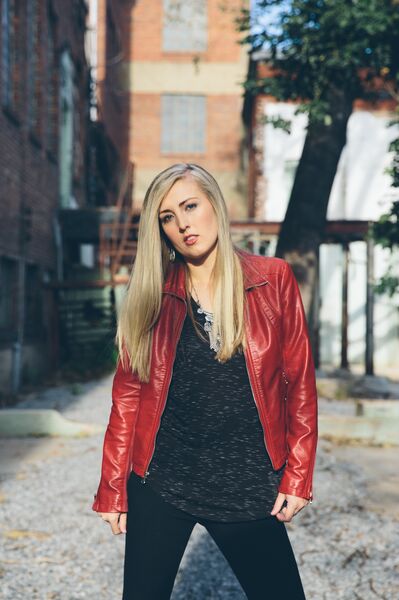 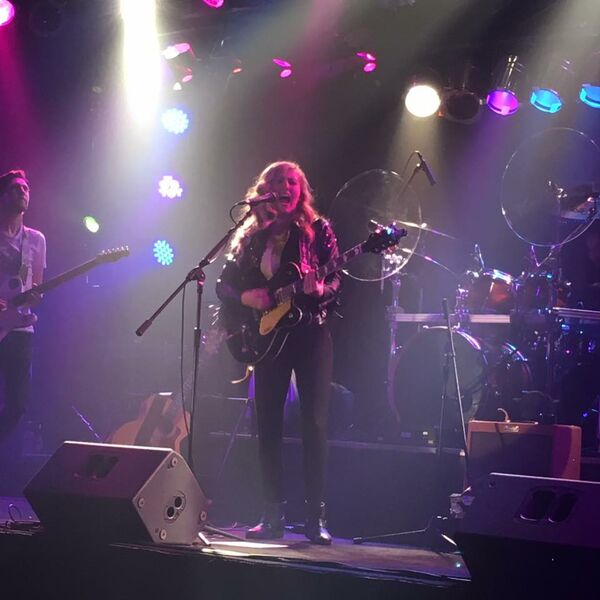 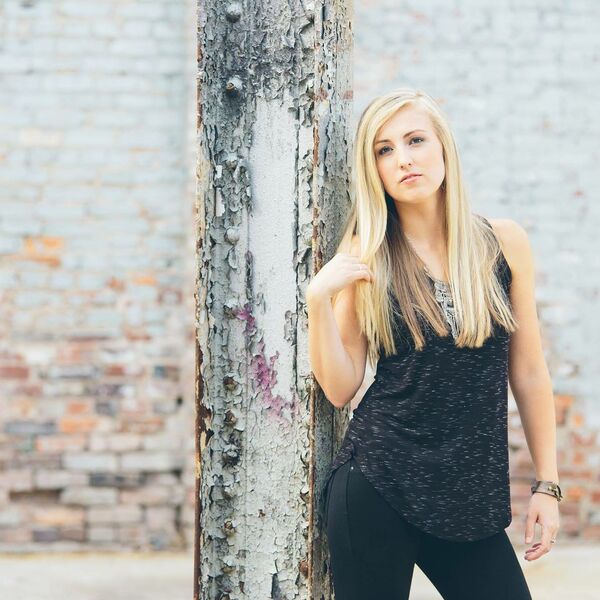 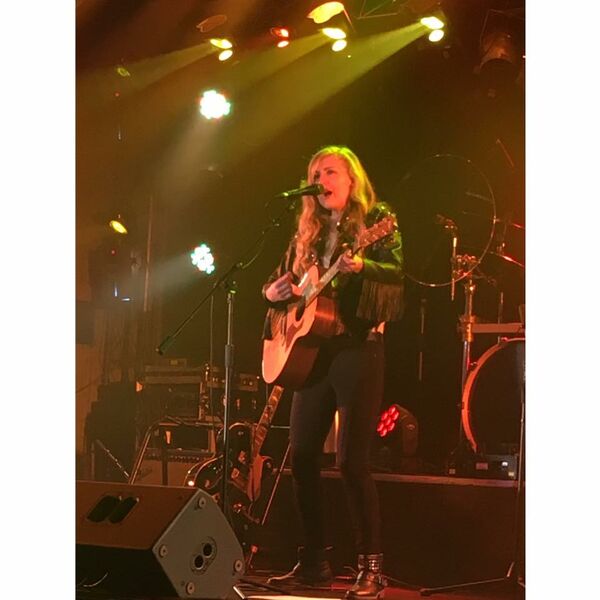 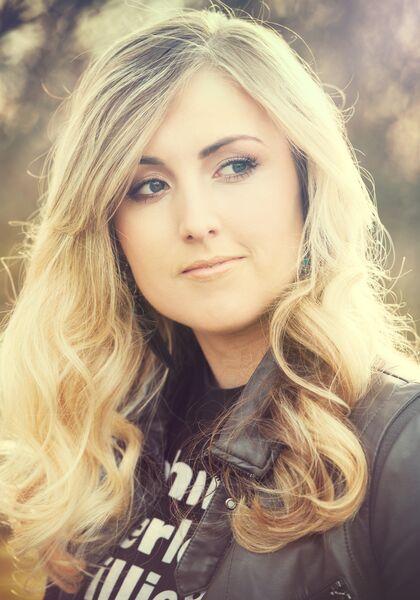 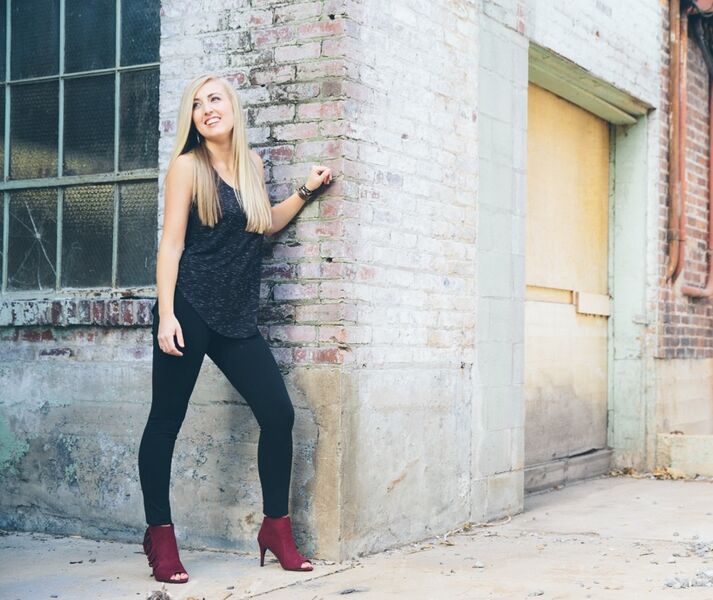 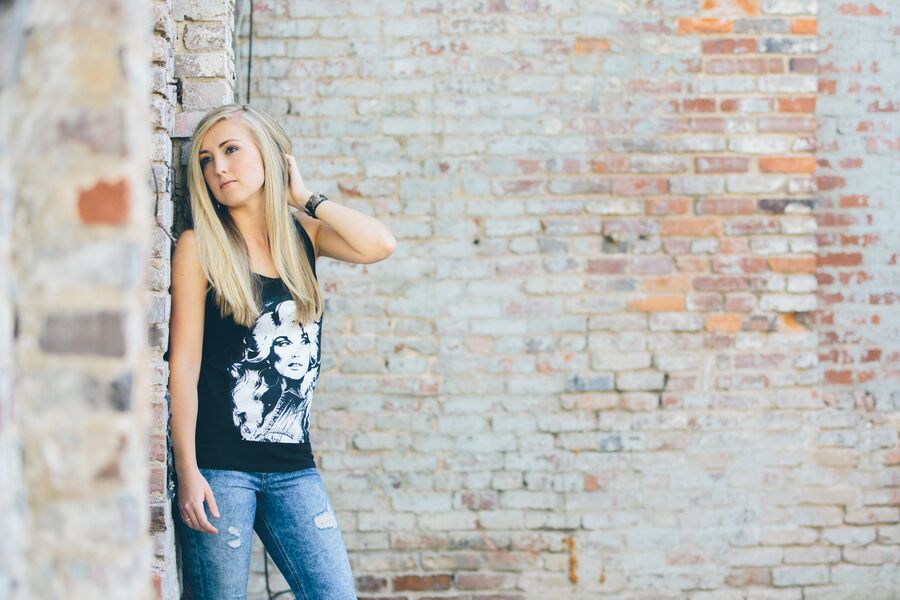