Country Band from The Dalles, OR - Will travel up to 500 miles
10
14 VERIFIED BOOKINGS
MEMBER SINCE 2007
ACCEPTS ONLINE PAYMENTS
$200 - $1500 per event
ACCEPTS ONLINE PAYMENTS
VIRTUAL SERVICES OFFERED
Les Vaughn has been entertaining all his life. His rating at Gigmasters is "Five Star"
He is a captivating performer, and will relate with almost any audience within minutes. One of the reasons you will probably gravitate toward his music is that he sings "from the heart ..to the heart"
Don't be surprised if you want to dance! He can play songs from many era's from Rock Around The Clock to Don Williams, Josh Turner, Elvis, Johnny Cash and many more including Rolling Stones, some Beatles and more!

Les can be hired as a single act or with added musicians depending on the needs of your special event. He has a full sound and his gigs can vary from a campfire act to a dance crowd, or a wedding singer, depending on the venue and crowd. He has been hired for many "Celebration Of Life" events as well. His very favorite performances are the ones where he can be "One on one" with his audience.
. He is surrounded by fellow musician friends and great performers who have worked with him for many years. He never accepts professional gigs with any less than professional grade performers.

About Les:
When he is singing and playing his guitar, his voice will surround you with full resonance and presence that many so called, professional singers just do not have. Some say "he sounds more like Johnny Cash, than Johnny Cash," when performing many of the hits made famous by this country music legend. Les is described, as a friend's wife puts it as; "very commanding and unforgettable." Les brings country standards, oldies, and rock and roll to the forefront and performs them in a way that is in fact, "original" and in his own style. Les has the ability to rock your soul, cause tears to run down your cheeks, or make you laugh... all signs of a great performer and entertainer.
I think you will agree.
(more)

Les did a great job.Showed early, played anything you wanted to hear. By the time the afternoon was over he was family If your looking for great Country Western call Les... Thanks Les hope we do it again...

We booked Les Vaughn and The Fenderbenders for our parent's 50th Wedding Anniversary celebration. They not only met our expectations, but exceeded them by a long shot! We were looking for something other than the typical "cookie cutter" DJ entertainment and wanted a band that was knowledgable in the type of music my folks grew up with and have listened to throughout their lives. Les and band were friendly and accomandating. It was a joy to have them and their talent at our event. Our guests cannot stop talking about them! We hit a home run by booking them and they hit a grand slam with their music and warm personalities. Would not hesitate to book them agan!

We had a blast! It was a country BBQ attended by the local farmers and community of Forest Grove and Les brought the right stuff to the party! The guests really enjoyed the evening. I am thankful for his acceptance to play for our event, since it was a last minute thing on our part. Thank you Les & Benny!!! Becky & Homer 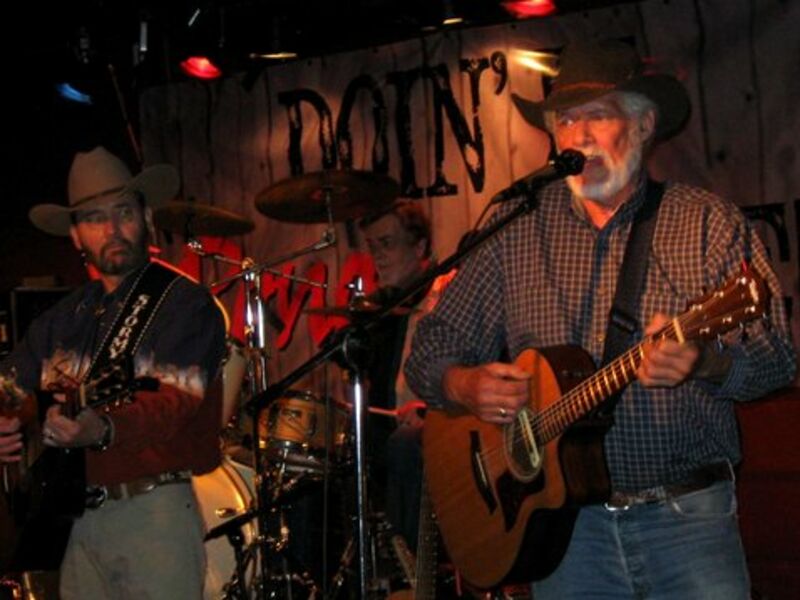 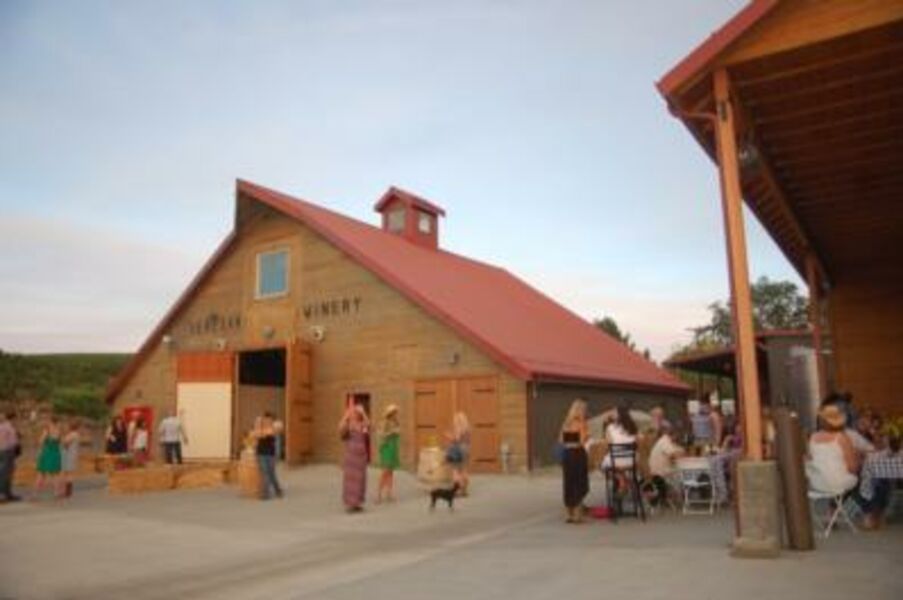 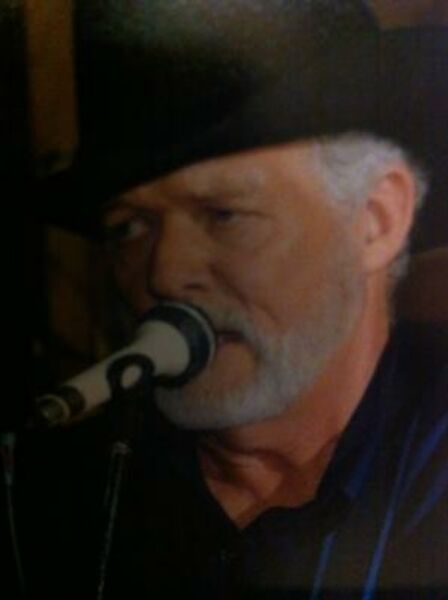 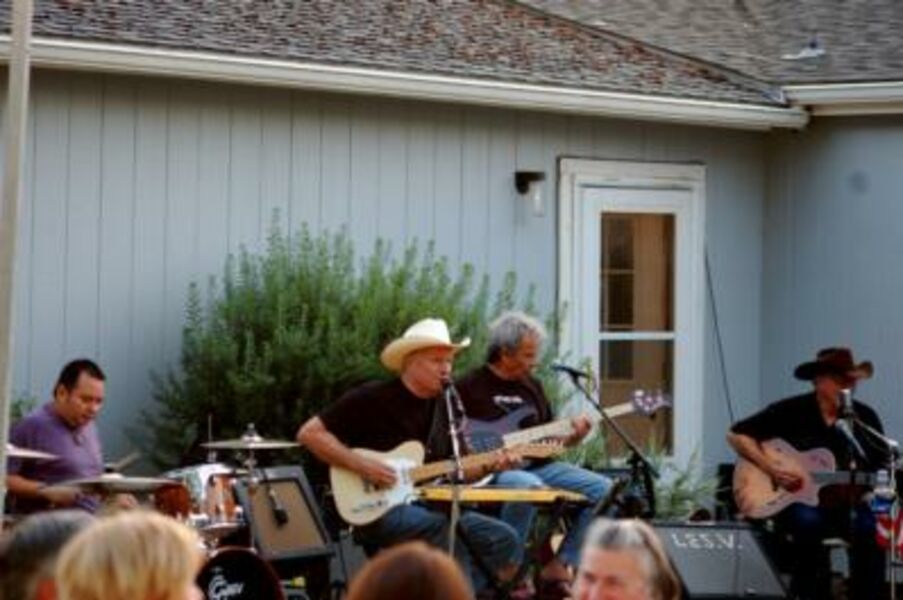 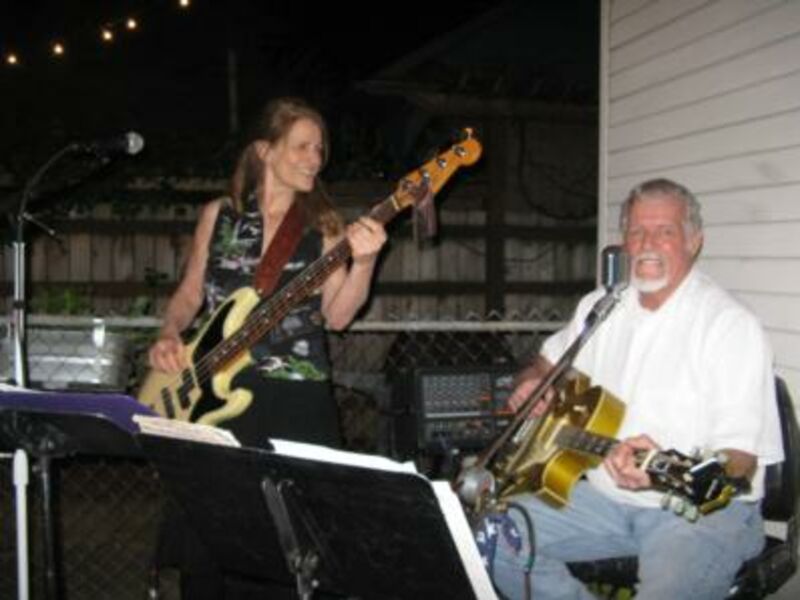 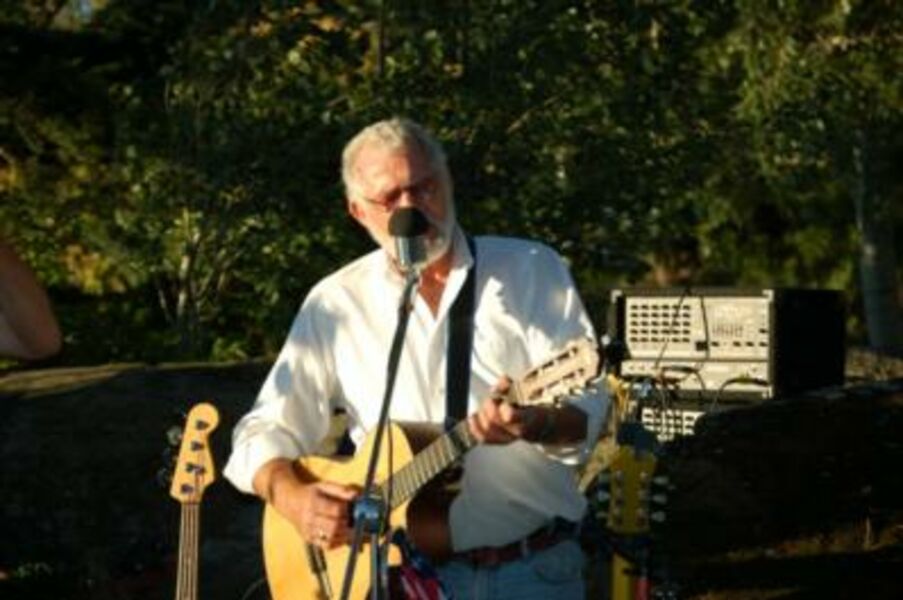 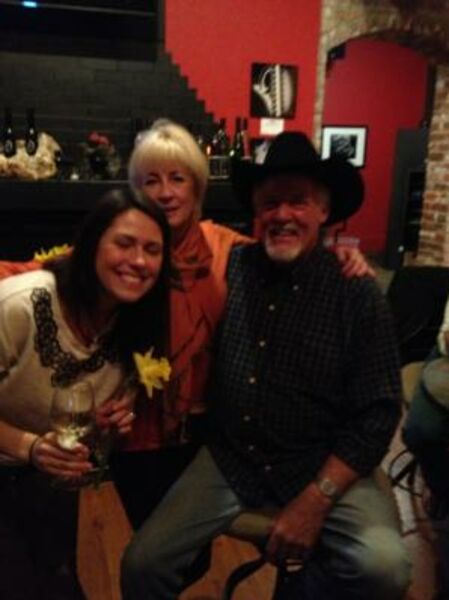 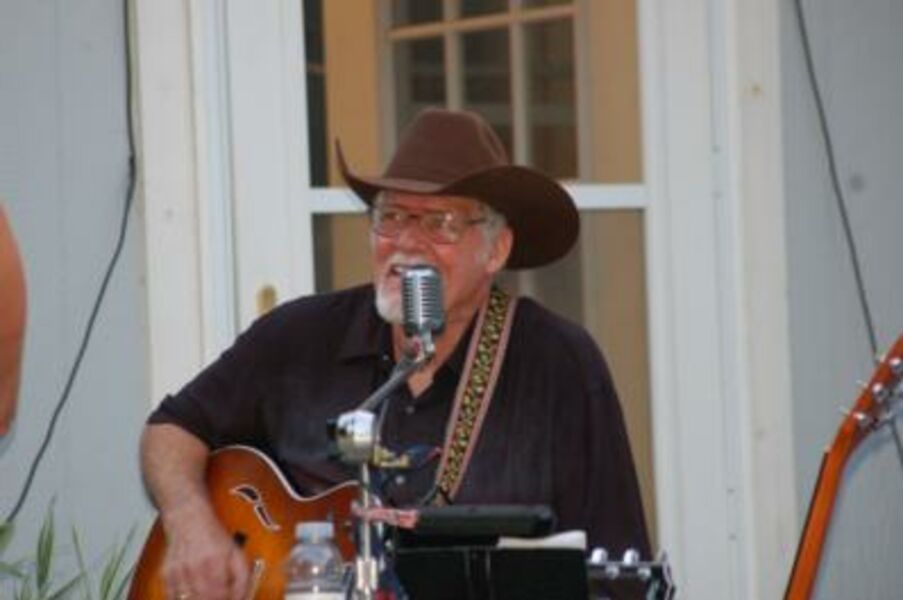 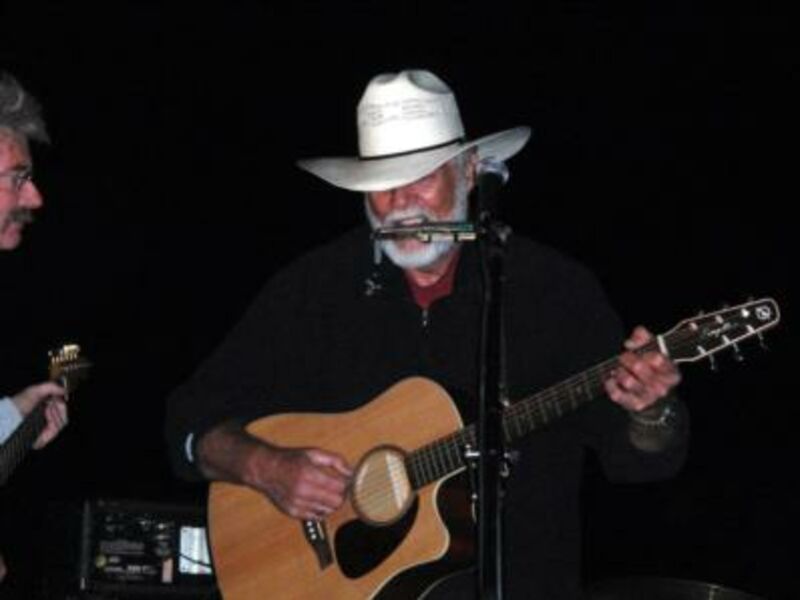 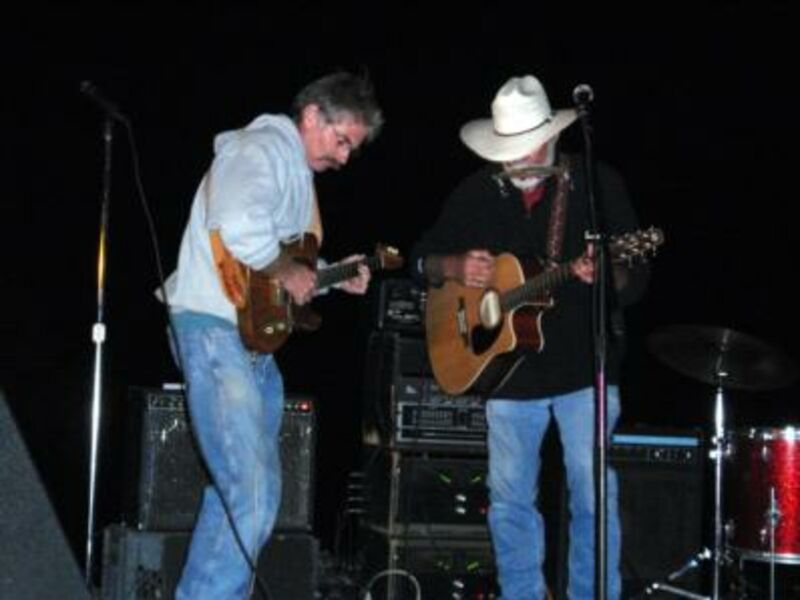 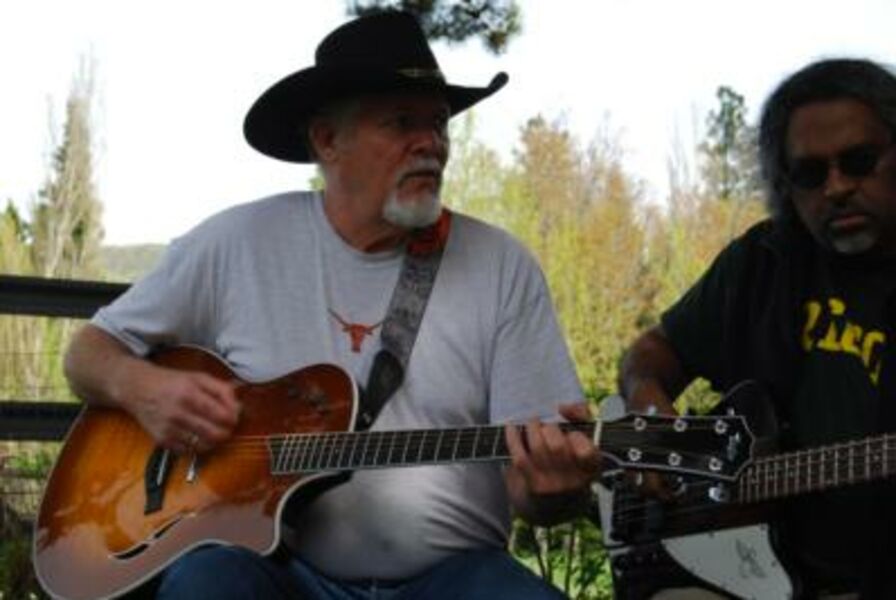 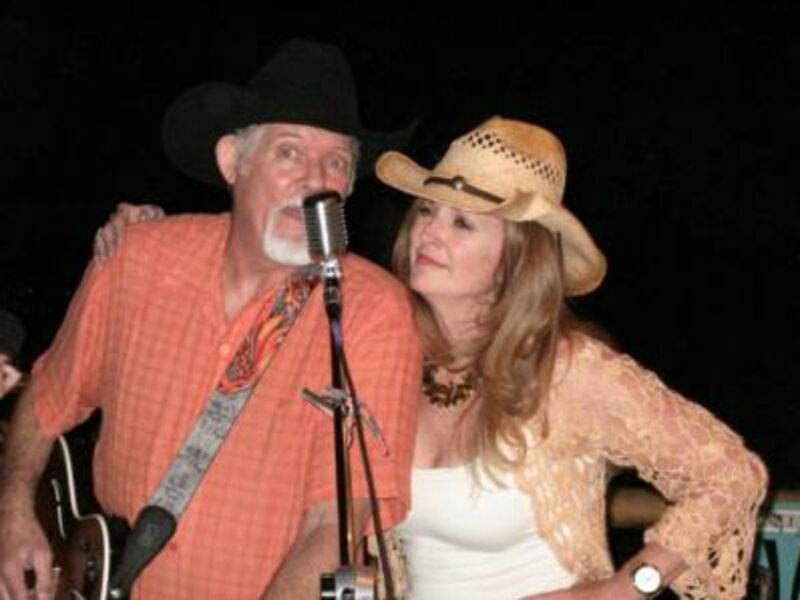 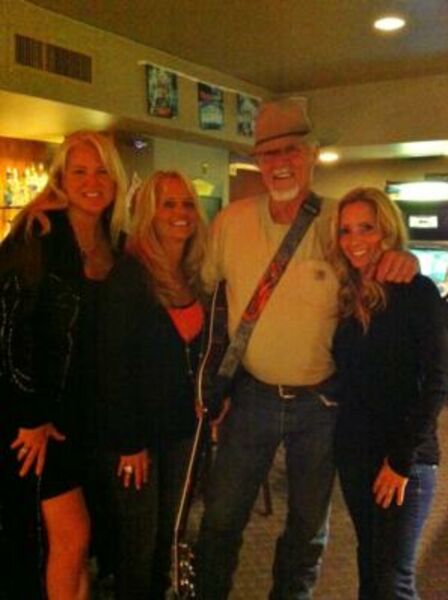 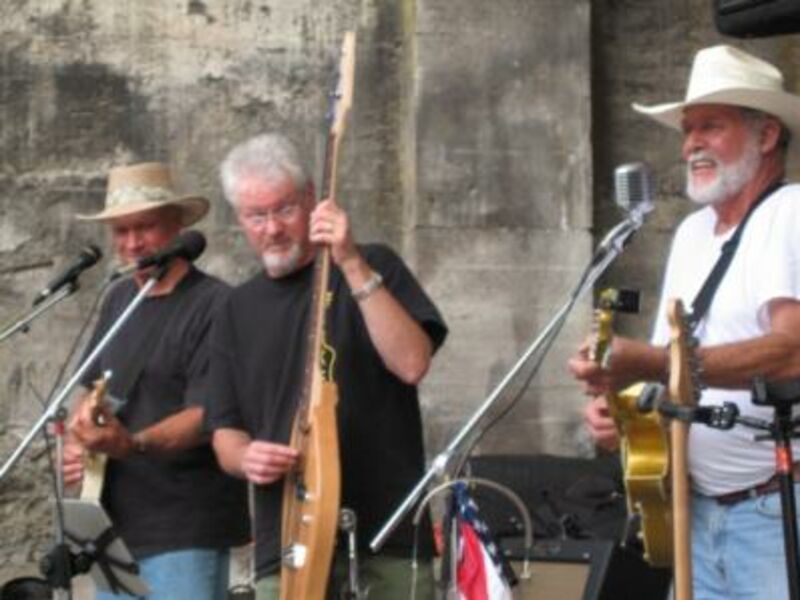 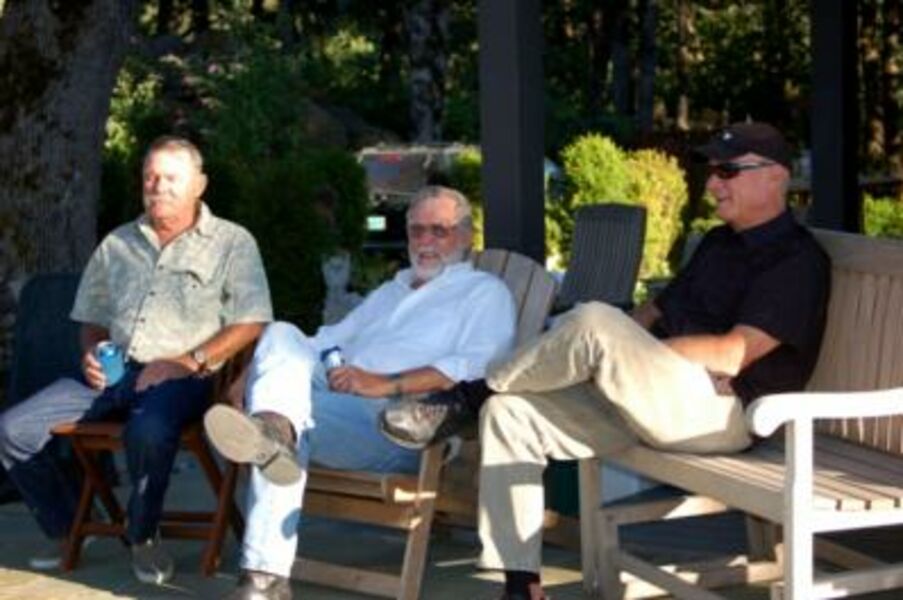 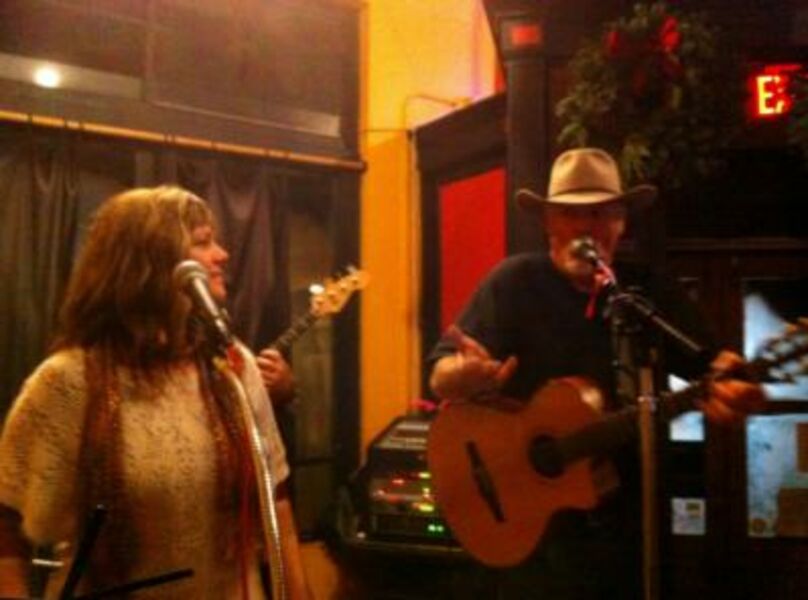 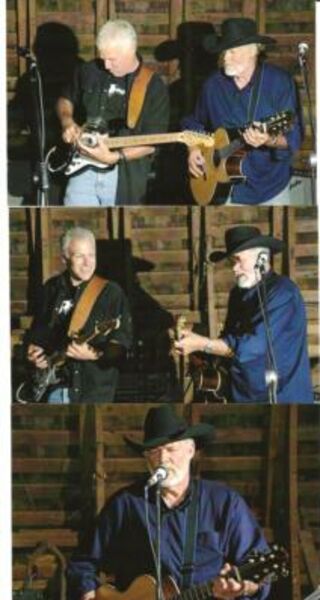 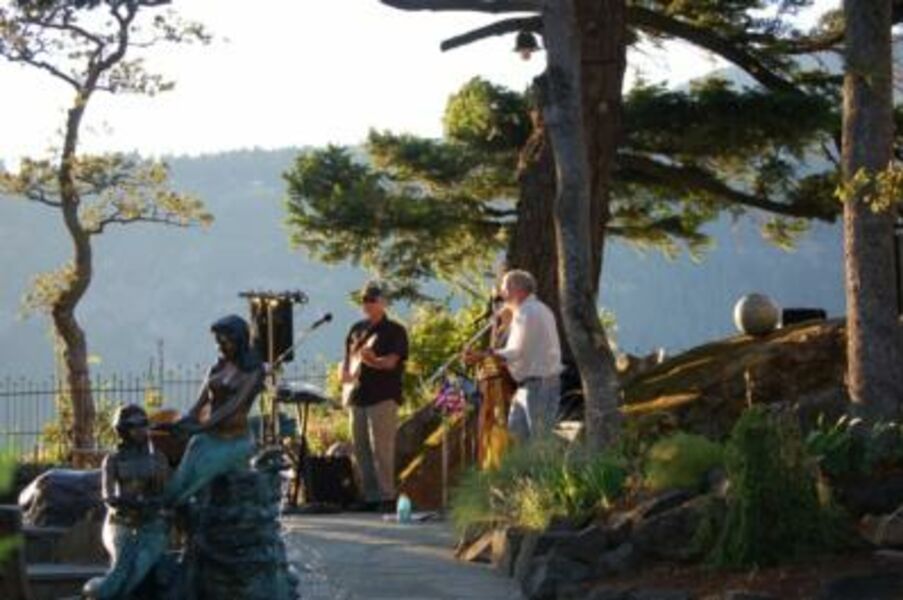 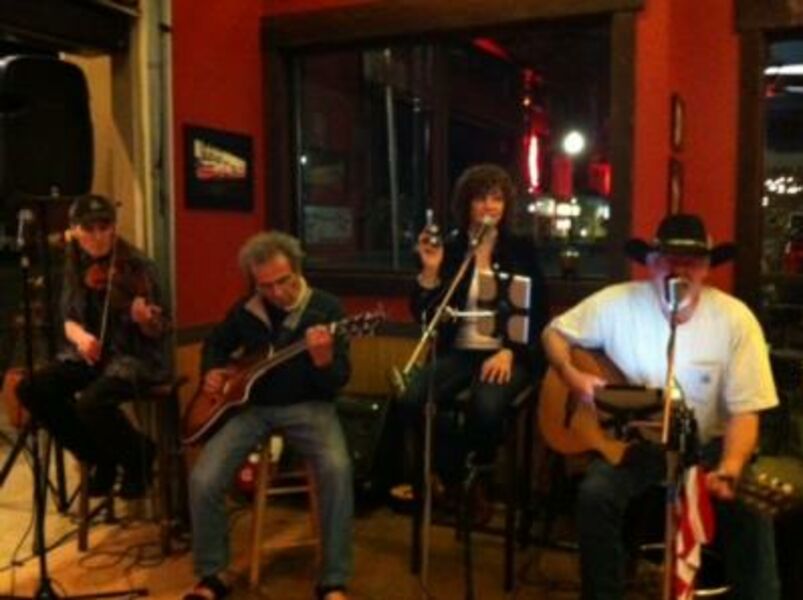 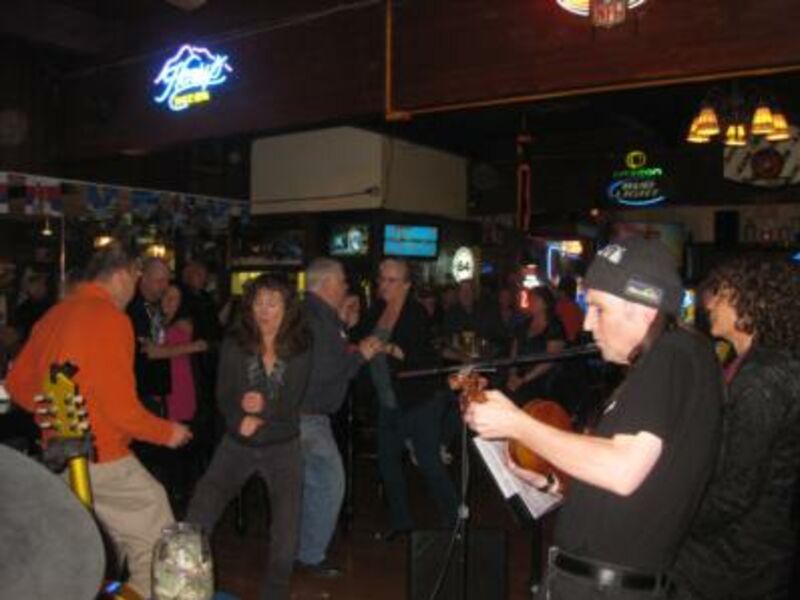 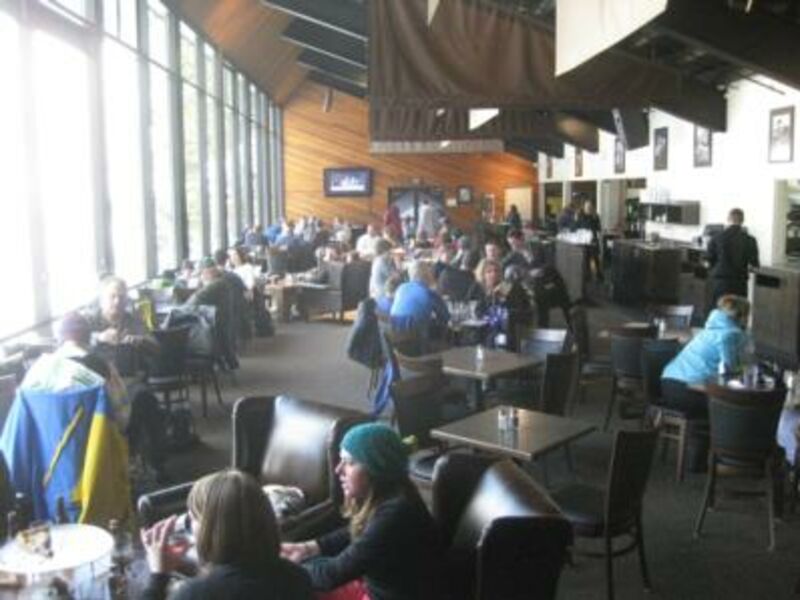 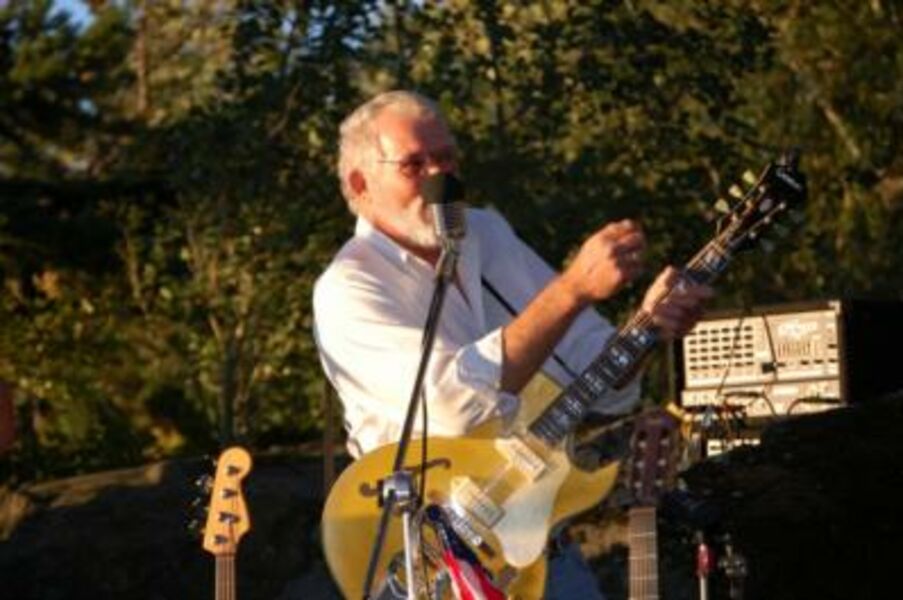 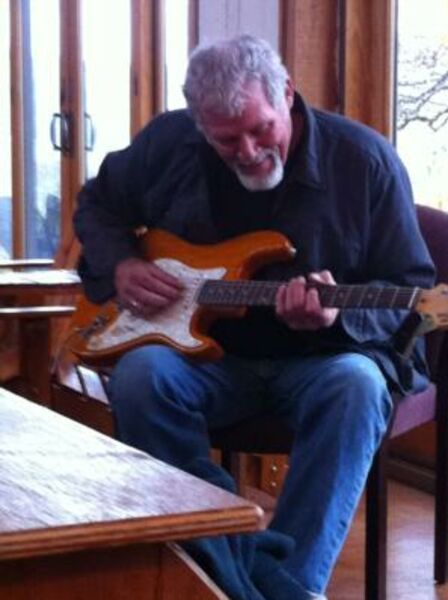 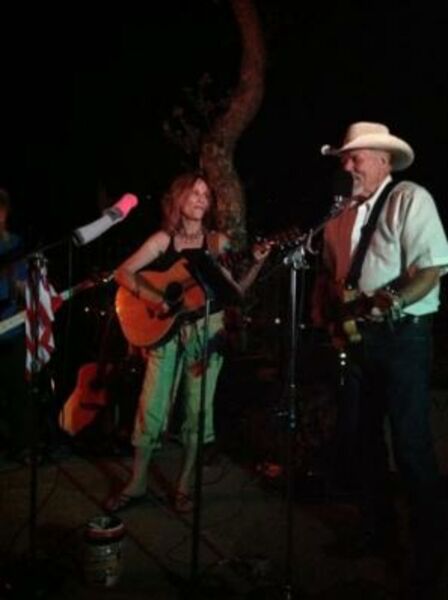 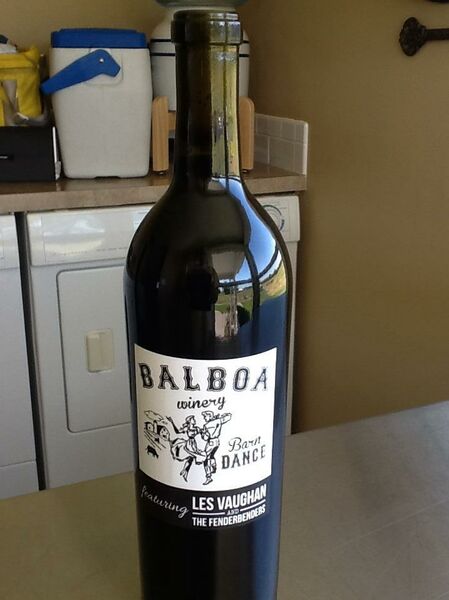