Polka Band from Austin, TX - Will travel up to 400 miles
10
12 VERIFIED BOOKINGS
MEMBER SINCE 2004
ACCEPTS ONLINE PAYMENTS
$700 - $5000 per event
ACCEPTS ONLINE PAYMENTS
VIRTUAL SERVICES OFFERED
Chris Rybak - one of the most popular accordion entertainers in Texas - can be found performing on the national and international level throughout the year. Chris's show utilizes his talents on the accordion, along with keyboards, a trumpet and vocals. Chris Rybak Band plays a variety of music including Country & Western, Polka, Cajun & Zydeco, Tex-Mex, Folk, Rock & Roll and other styles.


Rybak has charmed countless audiences of all ages, opinions and musical tastes, as he plays over 150 dates a year that include everything from the Texas Folklife Festival in San Antonio, the German Wurstfest in New Braunfels, Labor Day's Czech West Fest in Central Texas, Oktoberfests in Lousianna, Oklahoma and other states, NAMM Shows in Austin, TX, Nashville, TN and Anaheim, CA, and the Texas Renaissance Fest in Plantersville (near Houston), just to name a few. He has taken his music multiple times to Europe, including touring the Czech Republic, Germany, Austria, Italy, France, Switzerland, Poland, Hungary and Slovakia (the homeland of his wife Edita). Chris played on several cruise ships going to Alaska and Caribbean.

With influences on his music as varied as that of Hank Williams, Garth Brooks, Flaco Jimenez, Myron Floren, Floyd Cramer, and George Strait, it's no wonder that he is capturing the hearts of thousands of people all around the world.
(more)

Crowd enjoyed Chris Rybak and his band at our Oktoberfest event! They were amazing in helping us with the games and announcements with little notice. They also brought us two authentic Oktoberfest steins from Germany as requested and allowed us to purchase them from them. Their crew was efficient and energetic. Only thing we would have changed was that the whole crew dressed in costume for the effect, but we still loved having them out to West Texas!

Chris and the band did a FANTASTIC job during our gig. Chris is very professional, wanted to know our preferences, played to the audience, made sure everyone had fun and looked like he was also having a good time. I would highly recommend him to friends. I hope to engage Chris next year for a return visit to the ranch.

It doesn't get any better than Chris and his Band. I have hired Chris multiple times - and fully expect we will again. He and his Bank are there to please - and do they ever. The special attention he pays to my 97 year old Father is very meaningful- Chris understands "family". We consider Chris a part of our family. I said last time if I could rate greater than 5 stars I would - I still feel the same. He's the best !! 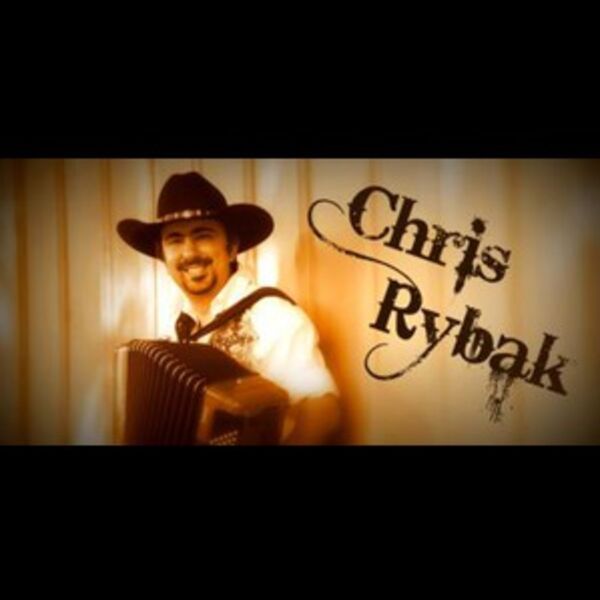 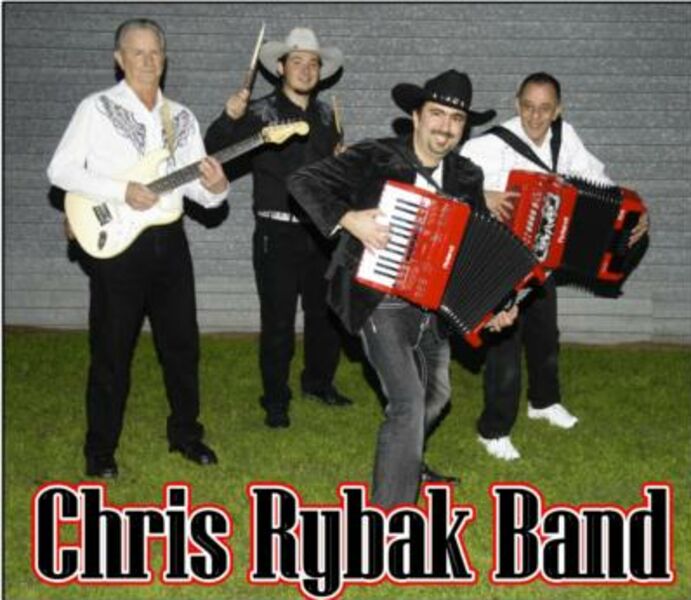 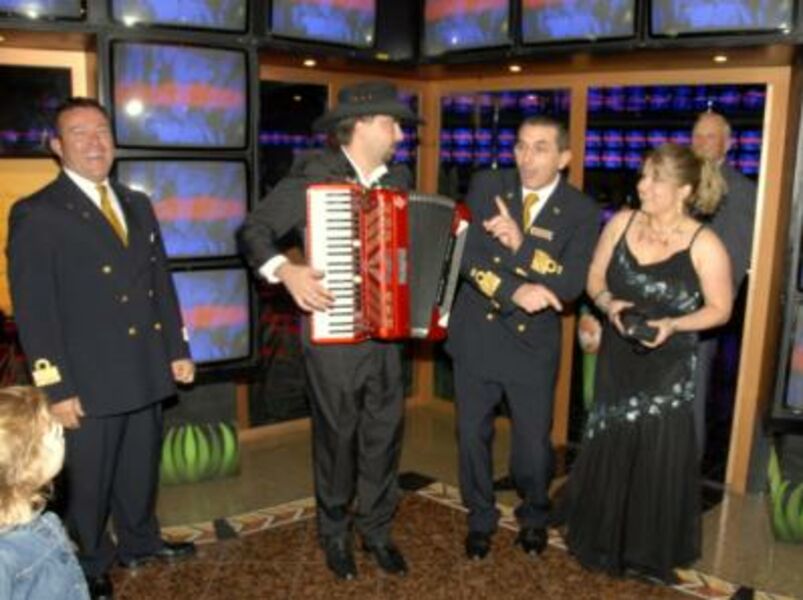 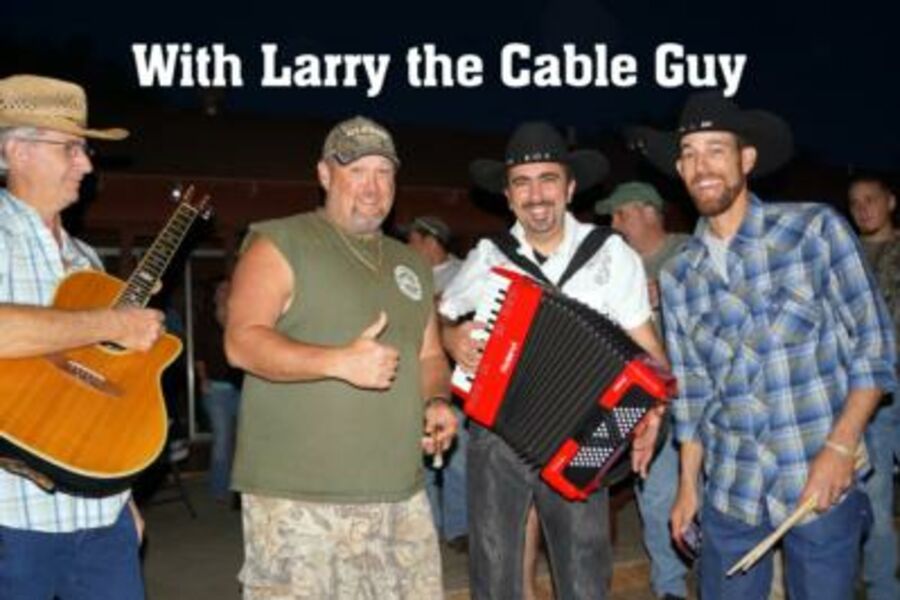 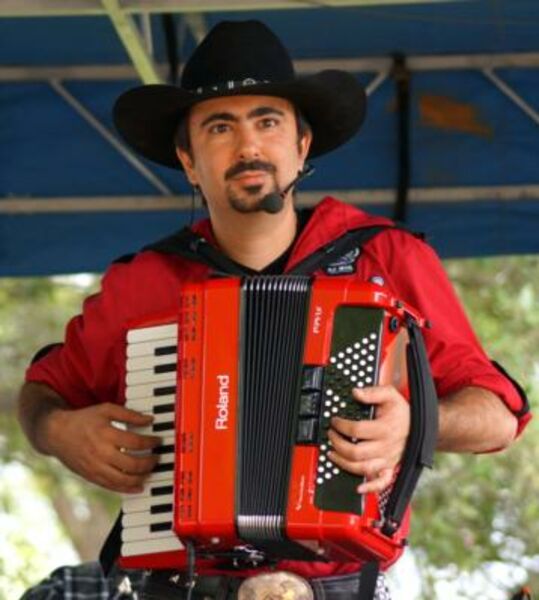 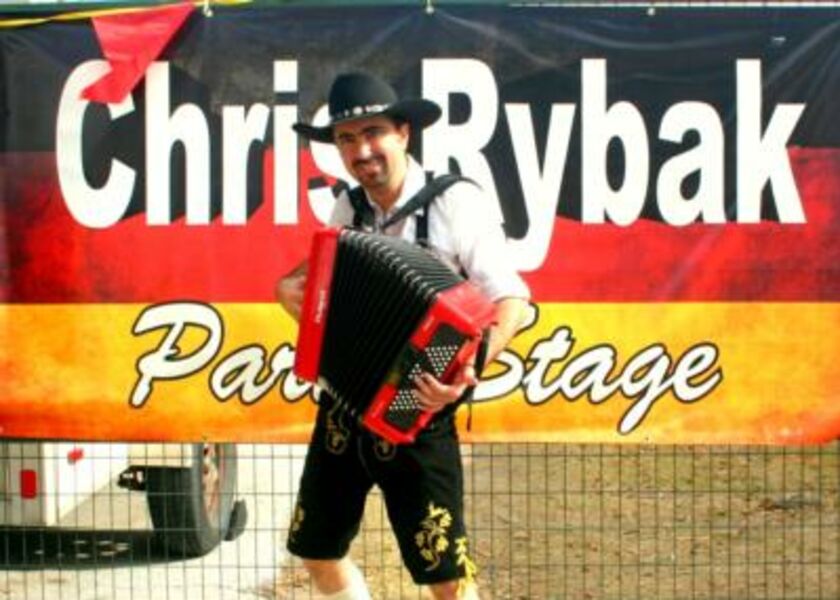 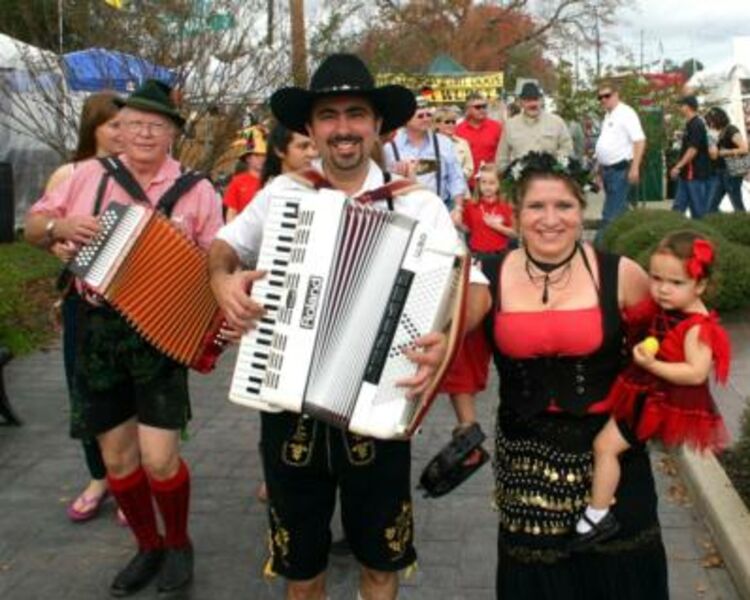 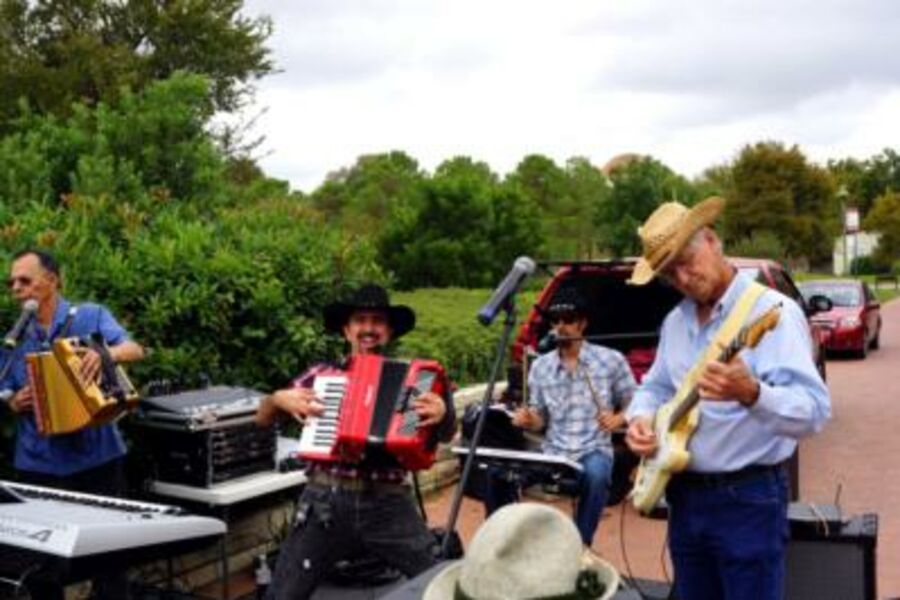 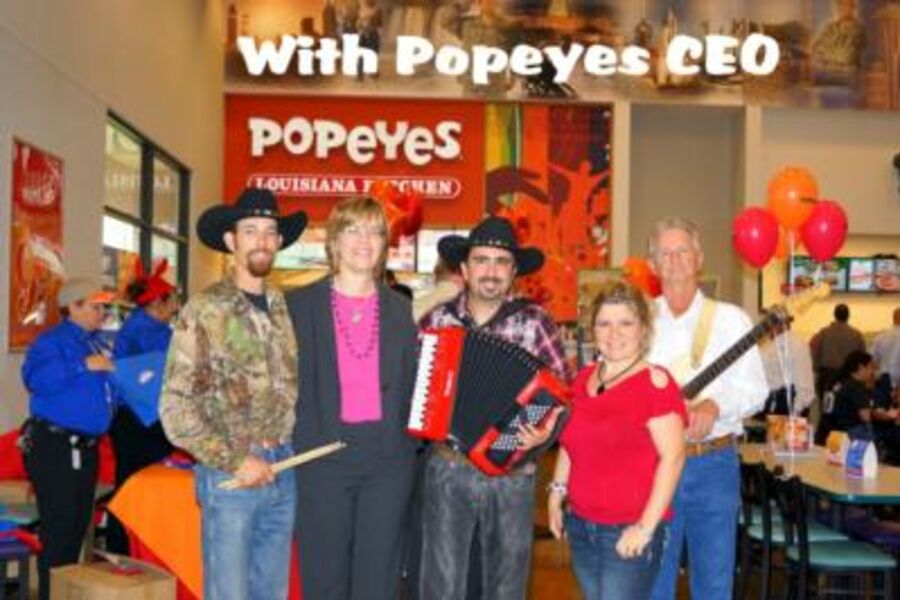 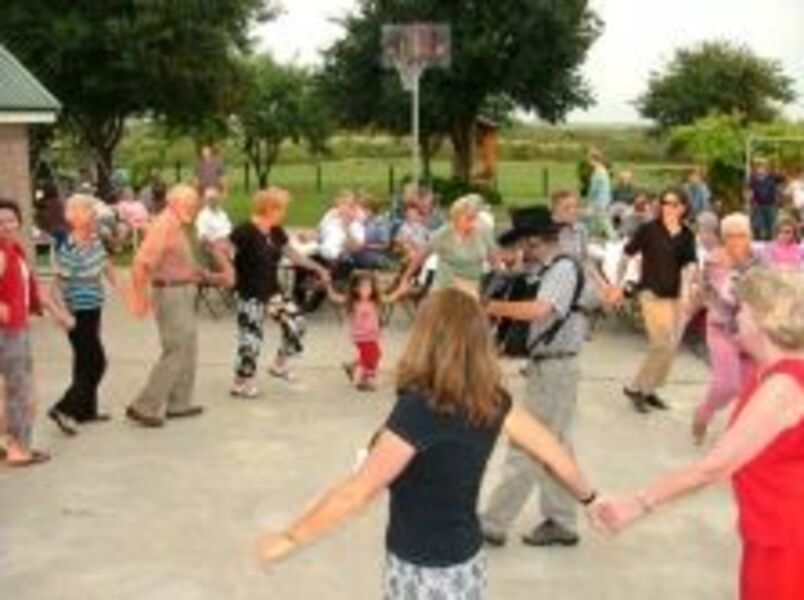 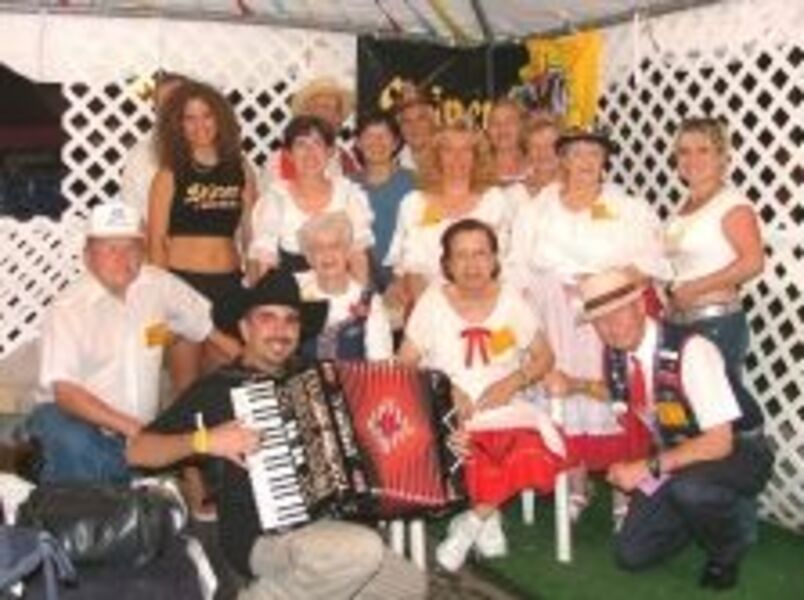 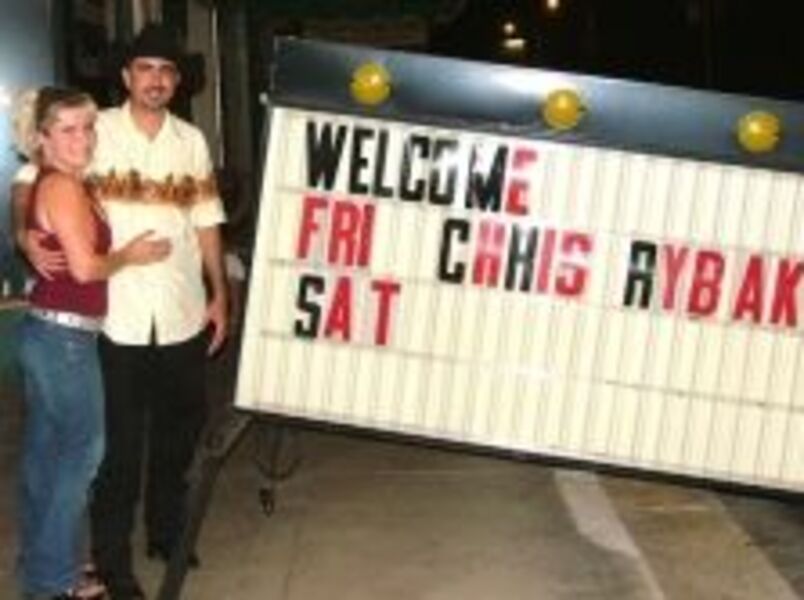 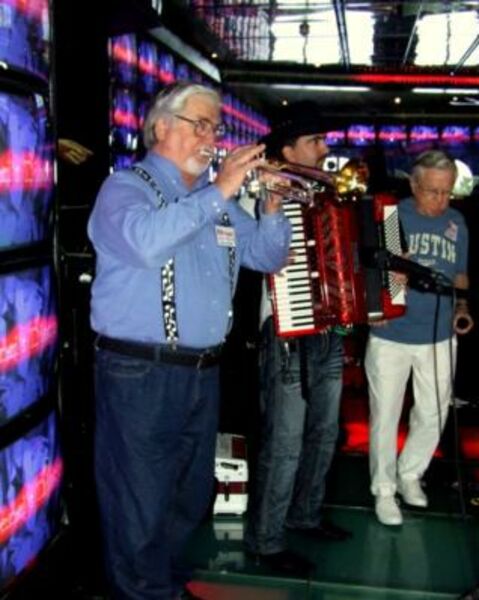 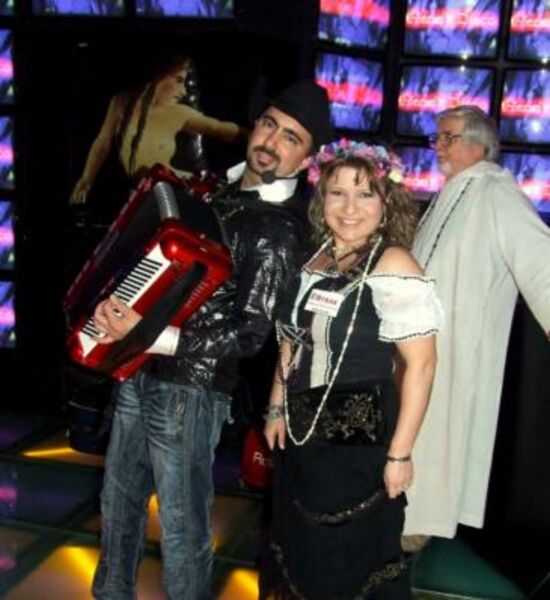 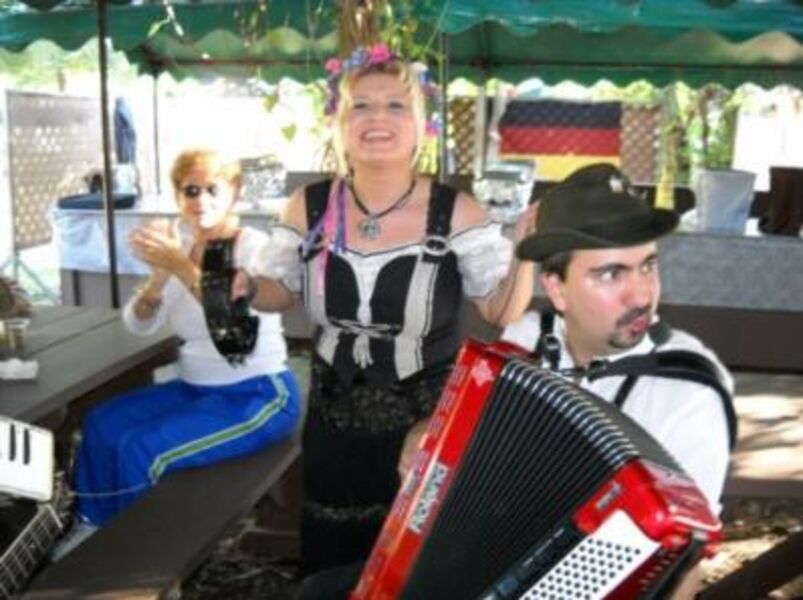