Country Band from Brentwood, NY - Will travel up to 100 miles
7
11 VERIFIED BOOKINGS
MEMBER SINCE 2004
ACCEPTS ONLINE PAYMENTS
$800 - $5000 per event
ACCEPTS ONLINE PAYMENTS
MARY LAMONT was three times voted BAND OF THE YEAR by the NY Metro Country Music Association, and was twice voted Female Singer/Songwriter of the Year by the New Jersey Country Music Association. Called 'Queen of Long Island Country' by Newsday. MARY LAMONT is 'one of the very finest female vocalists in country music today accompanied by one of the most polished bands working in any genre. Always upbeat and gall danged fun these folks are! Listen to 'Just Come On In' (from the CD title You Don't Have to Knock) or 'Get Twanged' a track sure to bring a smile to your face and a piece Duane Eddy himself would have been proud to have authored' -
'One of the finest musicians to ever hail from this region" - Good Times

Mary was featured in ASCAP's prestigious Playback Magazine, and has been awarded ASCAP Plus Awards six years in a row. She was recently chosen to be included in ASCAP.COM's Audio Portraits, where ASCAP profiles promising and established ASCAP members and their musical achievements.

Mary and husband Jim Marchese were asked to perform at a star-studded Musicians Local 802 event in New York City to raise money for Nashville musicians hurt by the disastrous floods. The show included Rosanne Cash, Eric Weissberg, Tony Trischka, Laura Cantrell and many more of NYC's musical luminaries. The event raised close to $20,000.

Mary and her band completed a groundbreaking tour of mainland China, headlining in Shenyang, Dalian, Guiyang, Xiamen, Beijing and Nanjing, as the first country band ever to tour China.

NYCB Theatre at Westbury booked Mary as an opening act for their Long Island Country Music Festival, with headliners Delbert McClinton and The Marshall Tucker Band. She was opening act for country superstar Bryan White at the Pat Garrett Amphitheater in Strausstown, Pennsylvania.

Newsday also included her in a cover story on the best area summer concerts. Newsday's Nightbeat section listed her as a 'best bet' for live performance, and gave her CD of original material a triple A rating.. And she was the featured photo in Newsday's Bands on the Run section which lists the performances of Long Island's hottest acts.

Mary was interviewed on News 12 Long Island as "putting Long Island on the map when it comes to the sweet sounds of country music." Good Times calls her show "a real treat" and "a must-see for fans of contemporary country music...Lamont is comfortable on-stage and possesses the honest charm befitting a country singer...The entire band seems to really enjoy playing music together. The vibe carries over to the audience" (Brendan Manley)

A Mary Lamont concert is fun, energetic, and inspiring! People of all ages will have a great time....As Mary says in her song, "Just Come On In!"
(more)

BAND WAS WONDERFUL! WE ALL HAD A GREAT TIME. WHAT GRACIOUS TALENTED PEOPLE!

excellent group and very professional. we would hire them again or recommend to others for events.

Jim & Mary are great people to work with. They were flexible, easy going & accommodating. In addition, their band was great. They & their band members' talents & musical skills were awesome!! The 145 residents of our nursing home who attended were swaying, clapping and had the biggest smiles on their faces. The room was filled with enthusiasm, laughter and joyfulness! Thanx for a great Pre New Year's Eve Party!!! 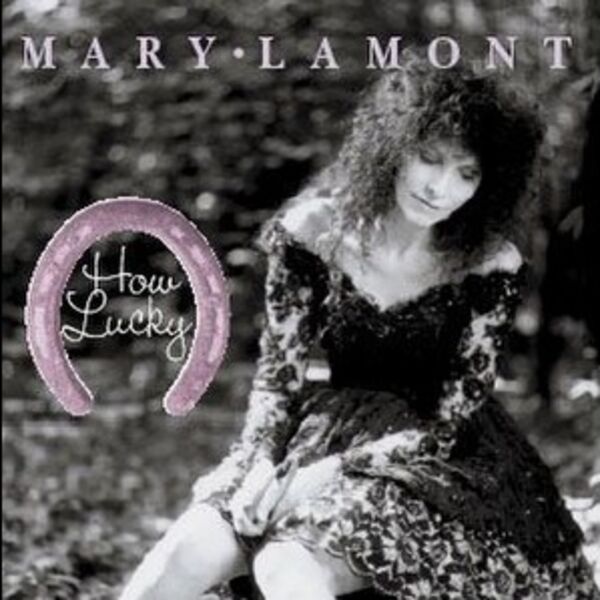 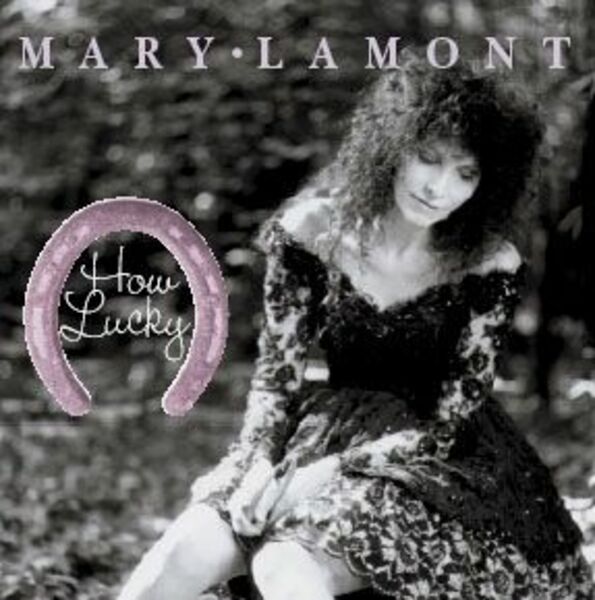 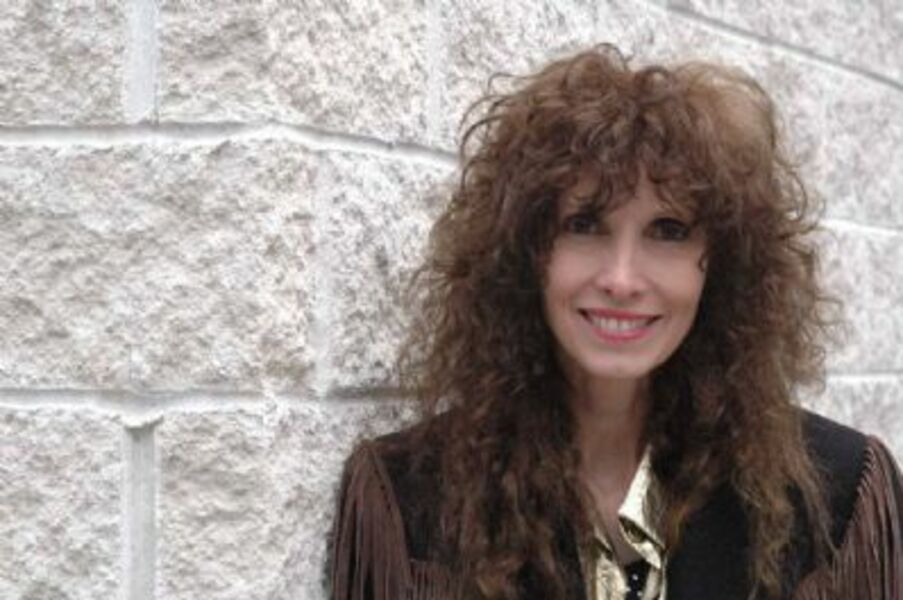 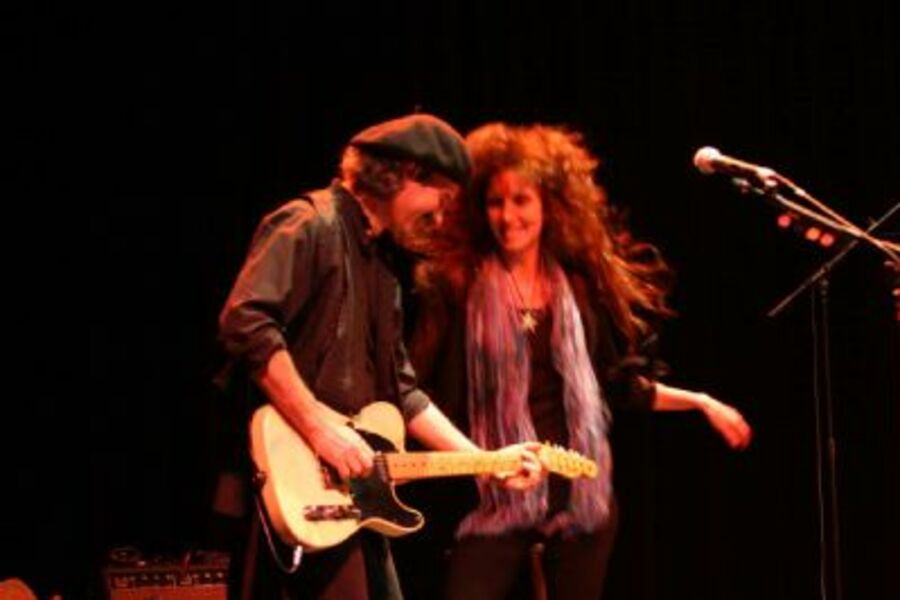 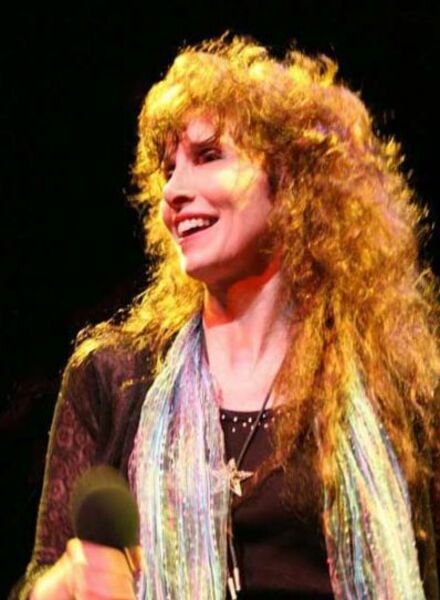 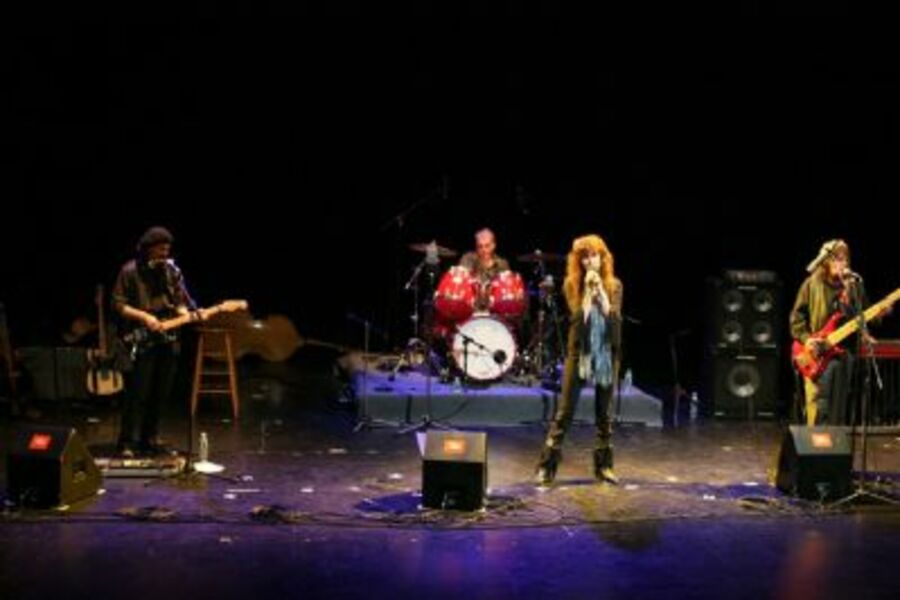 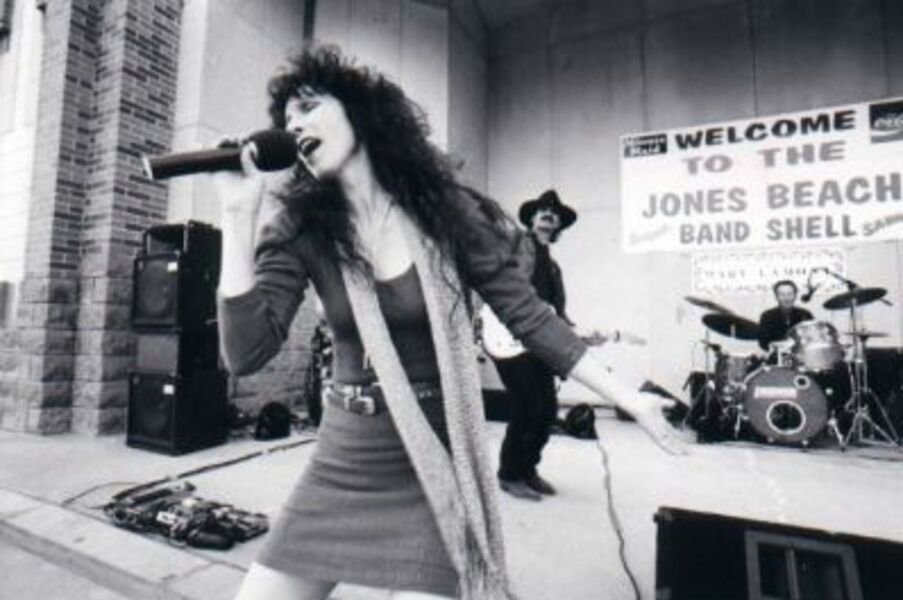 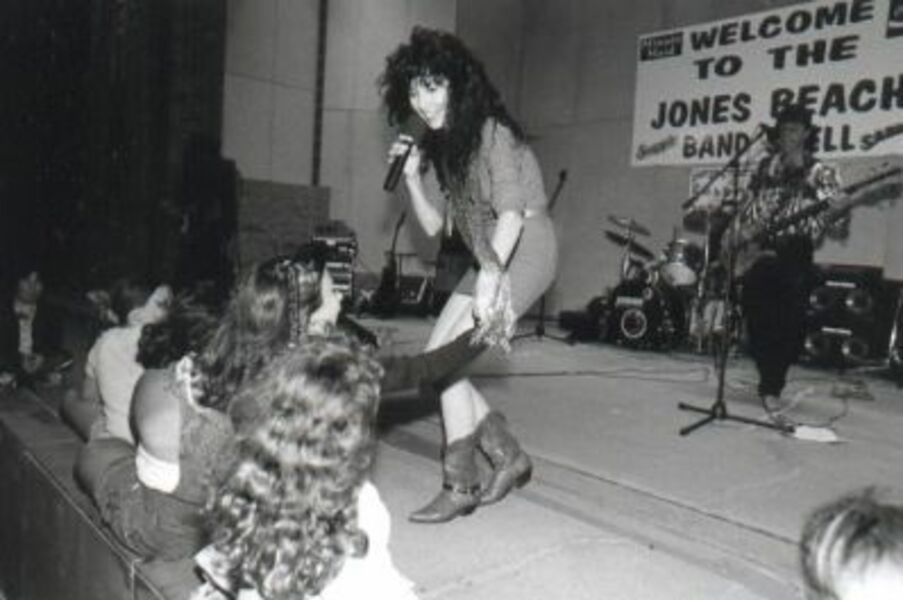 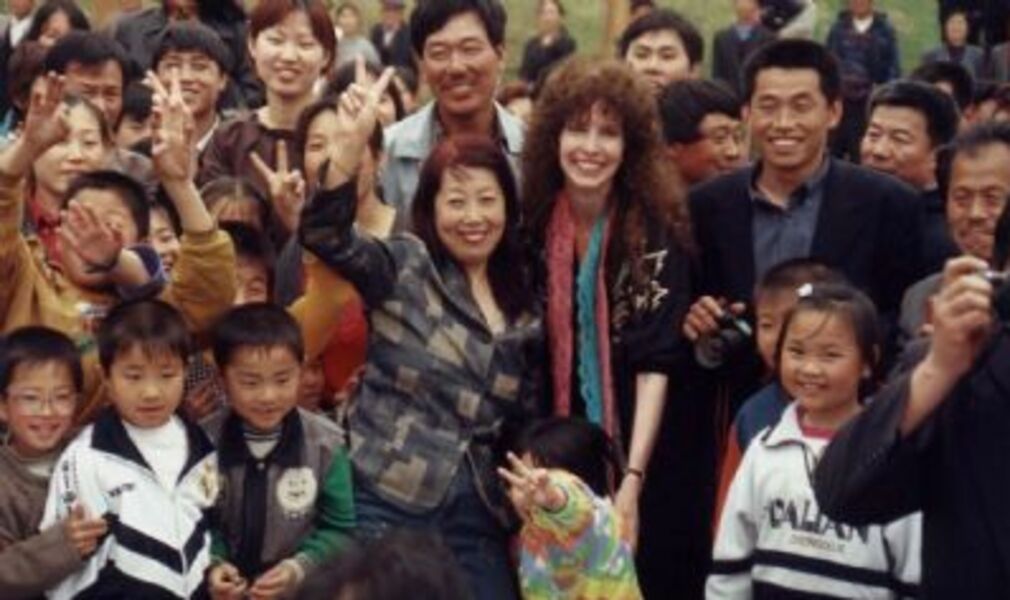 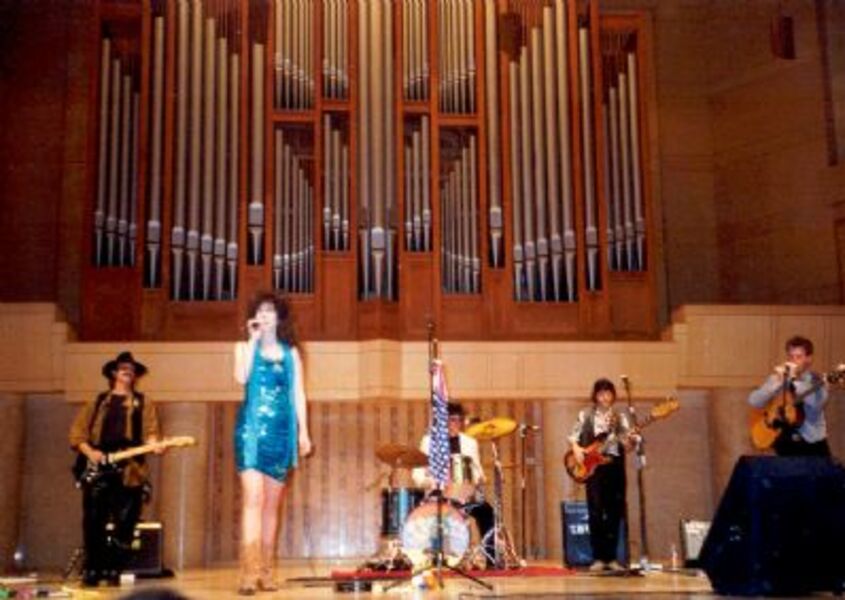 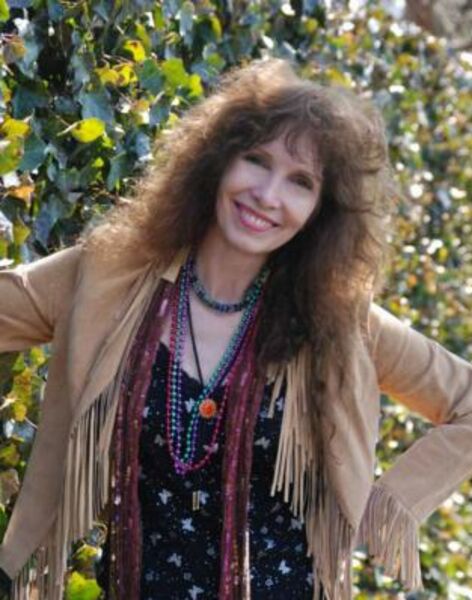 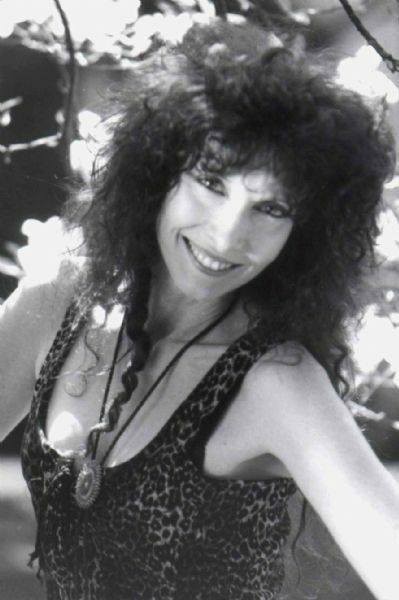 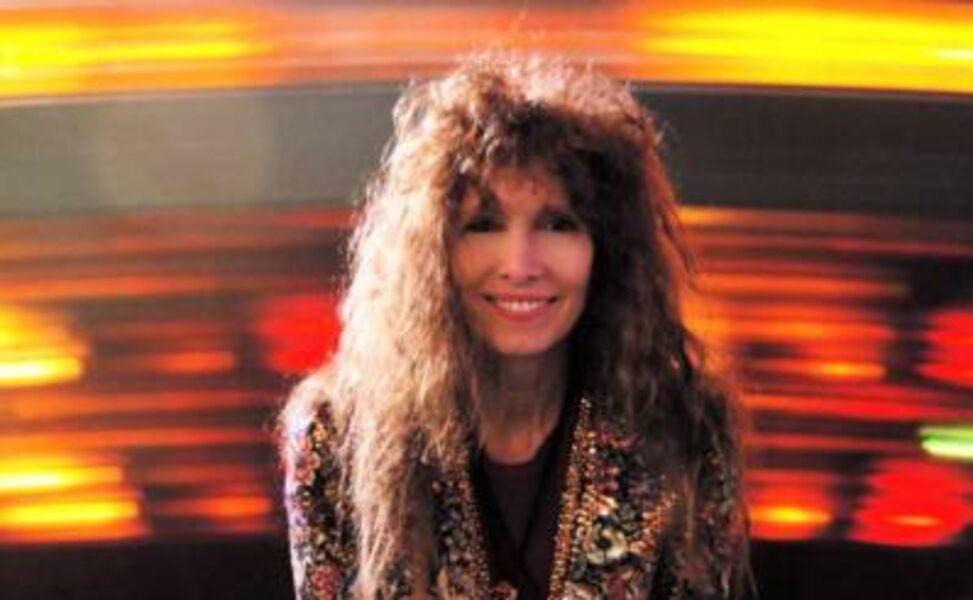 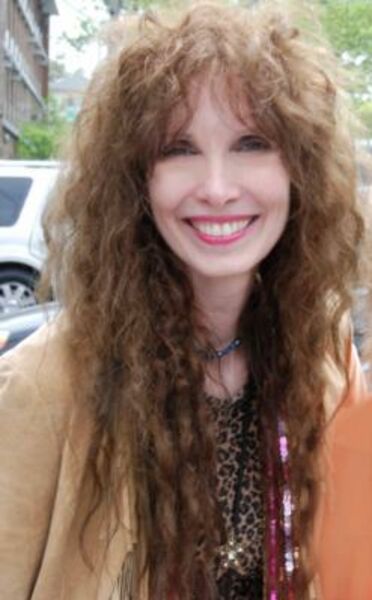 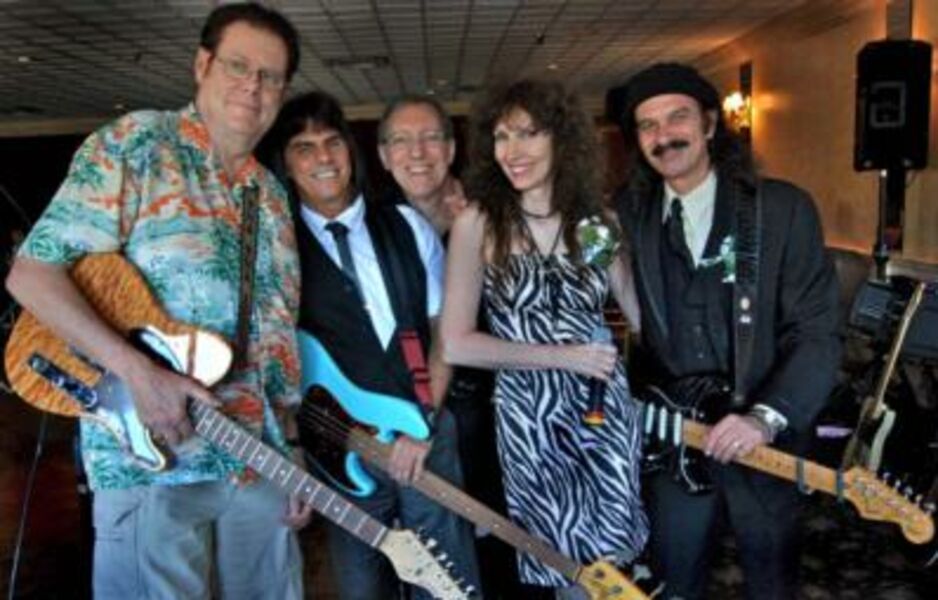 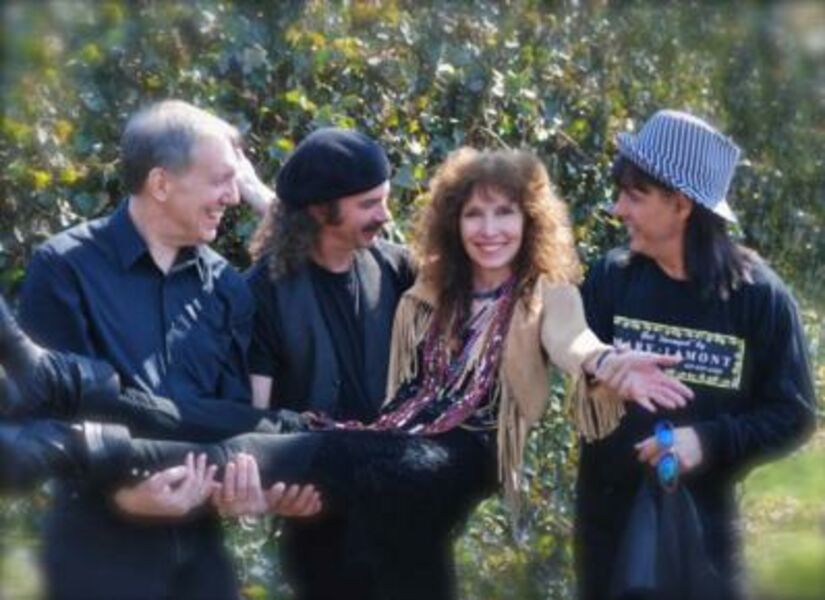 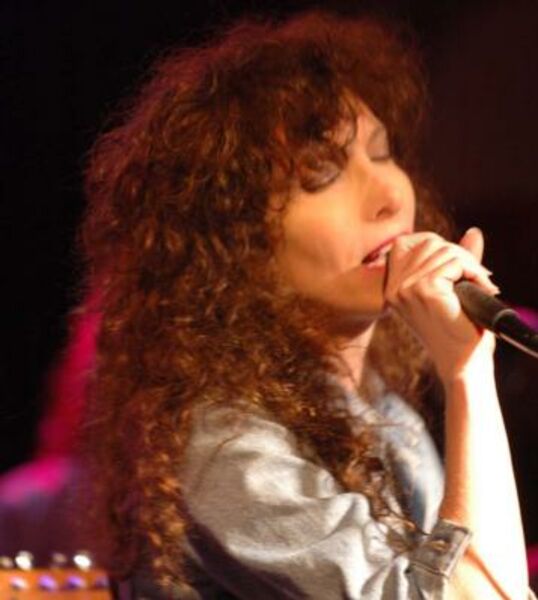 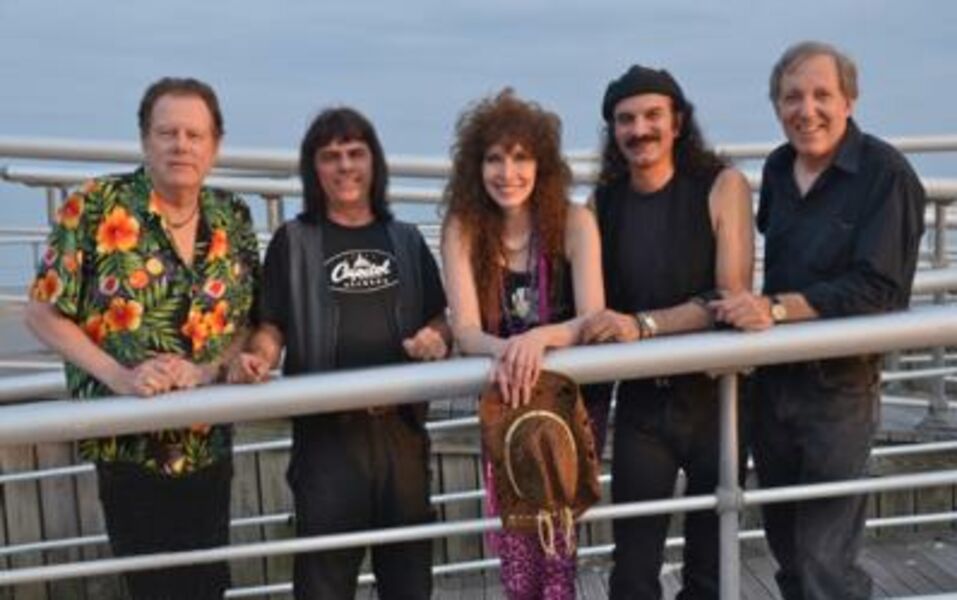 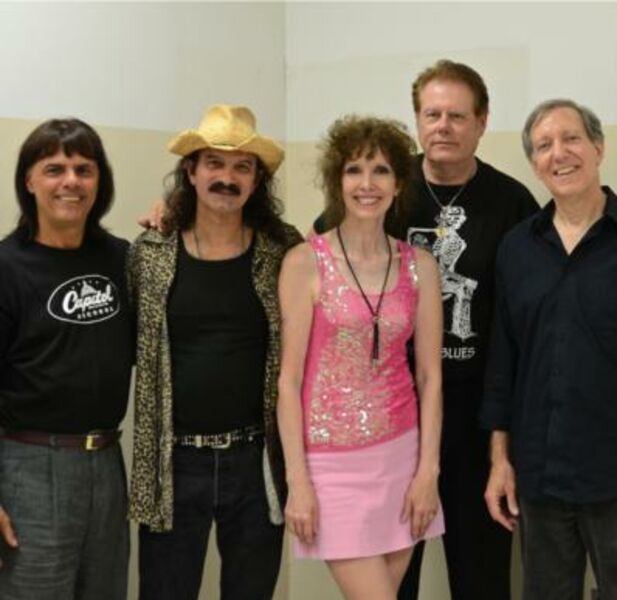 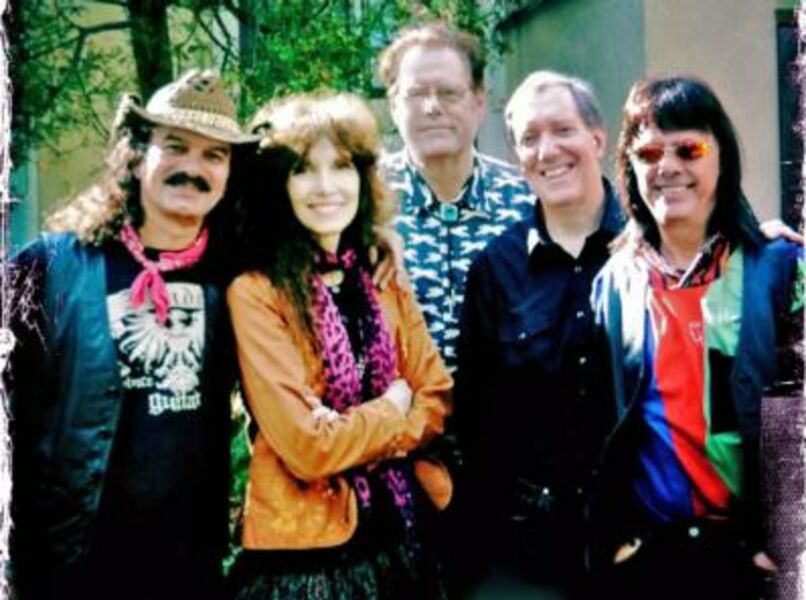