With a high-energy performance and his brazos bottom drawl, it is rare that you will find someone who reaches across the aisle to both the old and new generations, but Cody Joe does it every time. His voice ranges from silky smooth to raspy seduction. His sound something out of the past, and writing style of the here and now.


ABOUT
You'll hear a hint of Brazos-bottom dirt in the voice that sets the tone for Cody Joe Hodges' sound. He's a “real country" singer who was raised in the honky-tonk and hole in the wall's of Central and East-Central Texas. He now resides in Nashville and tours nationally year-round.

In today's country music world of programmed instrumentation, Cody Joe isn't worried as much about fitting in with what's trendy. He's more concerned with making his brand of country music one that will last – a sound that true country music fans and some beyond will appreciate. You might not see a fiddle and steel at every show he currently plays, but when you listen to his music, it's clear this guy LOVES that country sound.

“there's many miles on that old van, and it all started with releasing my first single in Texas - 'Getting Back to Country' (peaked at #23 in 2015). Since then, it's been more than 275k miles, several hundred shows and seeing cool things along the way," says Hodges.


While his sound is more on the traditional side of country music, with recorded originals like 'Rush', 'Hellbent on Loving You', 'Reasons', and his new single, a cover of 'House of the Rising Sun', it's clear to see this guy's tool box contains more than just one trick.

He's released several singles in the last few years and is currently working on a new album of gathered material - songs co-written with his wife and several other songwriters they've collaborated with over the last couple years.

Graduating from Texas A&M in '06, he took off to Nashville for the first time, chasing his dream and landed a job on Broadway. Having way too much fun and with only a few months of stories, he moved back home from music city. Not long after, he joined the Army and Hodges' talent was discovered while playing music with a panhandler on Tejon street in Colorado Springs. He was then recruited to sing for the group “Harmony in Motion” out of Fort Carson, CO, that offered a platform where some of his biggest shows to this day were played. Upon honorable discharge in the Fall of 2009, he moved back to Texas, and eventually landed a job in Brenham, TX as a power lineman for the city. It was then that he started a band called 'The Linemen'. The group disbanded in 2012, the same year their album was released. Leaving the power line business in 2013, Hodges started his solo career, landing a record deal with 2 independent record labels. In 2015, with the songwriting help of his wife (Jamie), he released his first song 'Getting Back to Country'. It did well, peaking at #23 on the Texas Charts. That same year, Hodges was invited to the The Country Music Association of Texas Awards, where they named him the Male Rising Star of Texas in 2016.


Since then, it's been one road trip after another with Hodges averaging close to 150 shows a year, putting on several thousands of miles, honing his craft and serenading country fans.

CODY WAS EXCEPTIONAL!!!! HE WORKED WITH US IN EVERY ASPECT OF THE PARTY! HE IS NOT ONLY A GREAT SINGER AND MUSCIAN, BUT HE ALSO HAS SUCH A GOOD AND GIVING HEART, WHICH IS A FANTASTIC BONUS FOR ALL. EVERYONE ENJOYED HIM! HE HELPED MAKE THE PARTY THE BEST IT COULD BE. THANK YOU, CODY

Cody Joe Hodges is an excellent singer/songwriter, his performance was well above what we expected. His original songs are true country music that comes from the soul. Cody played original songs and mixed it up with current and classic country to give us an all around great show! Everyone at our event were impressed by his performance and wanted to know where he came from and how did we book him for our event. Cody is every bit worth the money I highly recommend him, you can not go wrong booking this performer.

Eduardo, Thanks so much for the kind words. God's blessings to you and your family! Cody Joe

We received so many compliments on Cody Joe Hodges at our company event. He did an awesome job and can not wait to work with him again. 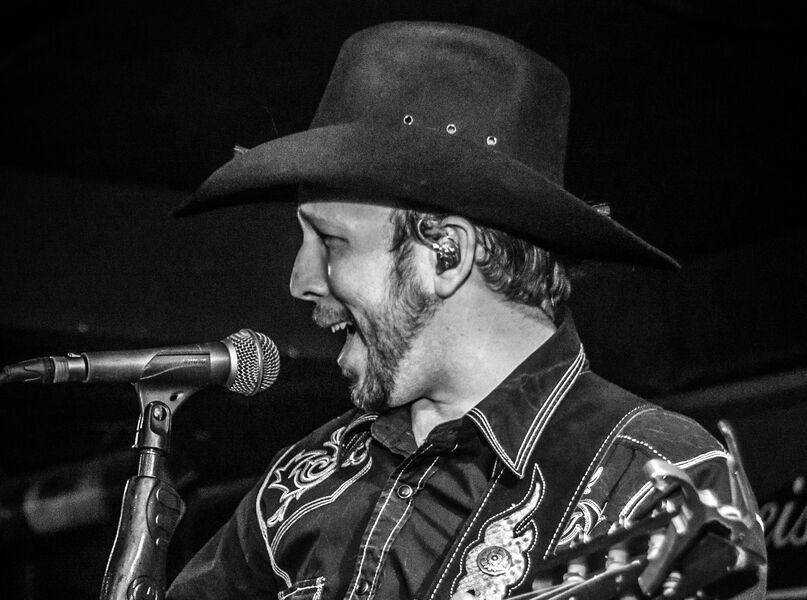 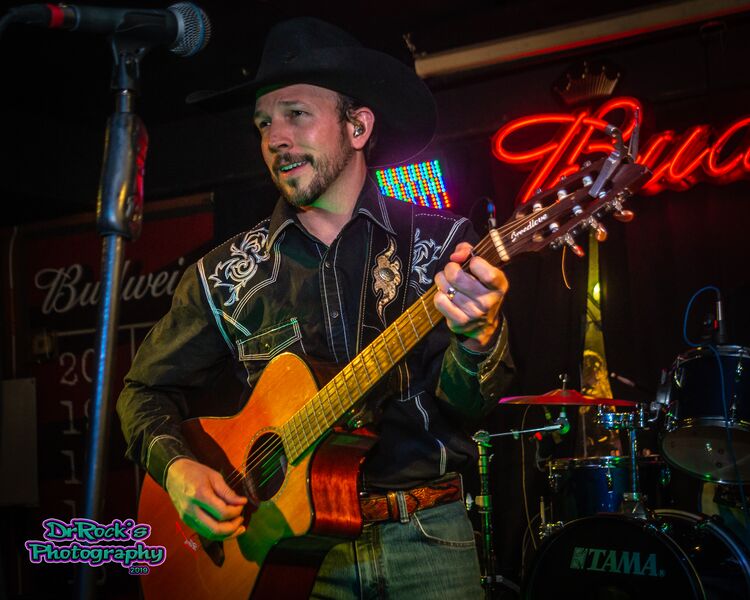 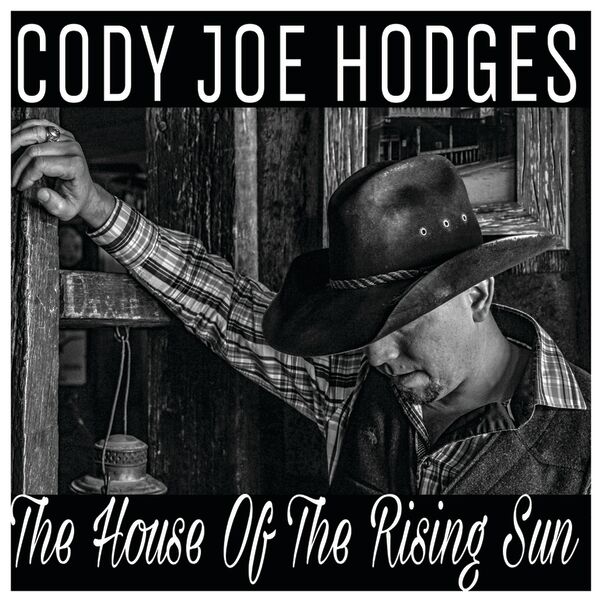 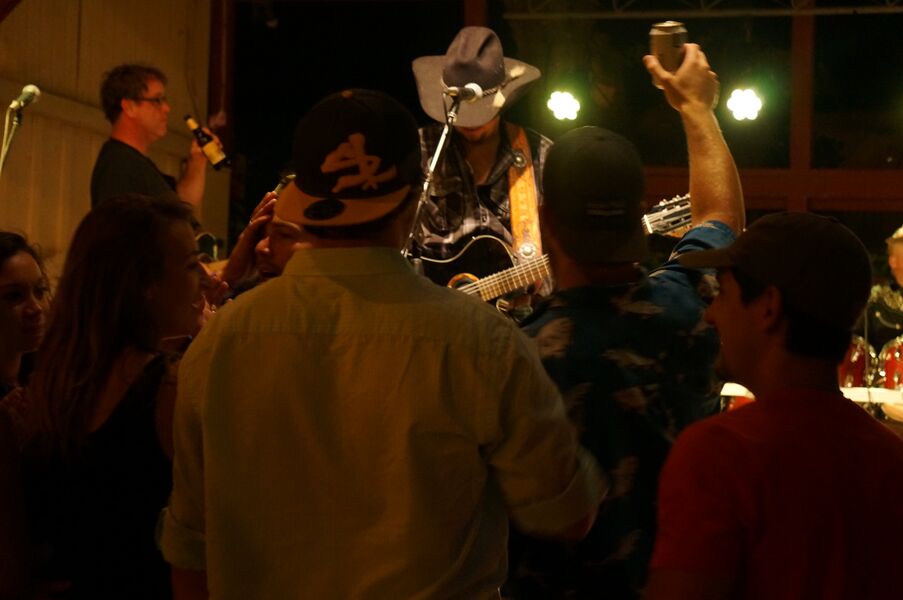 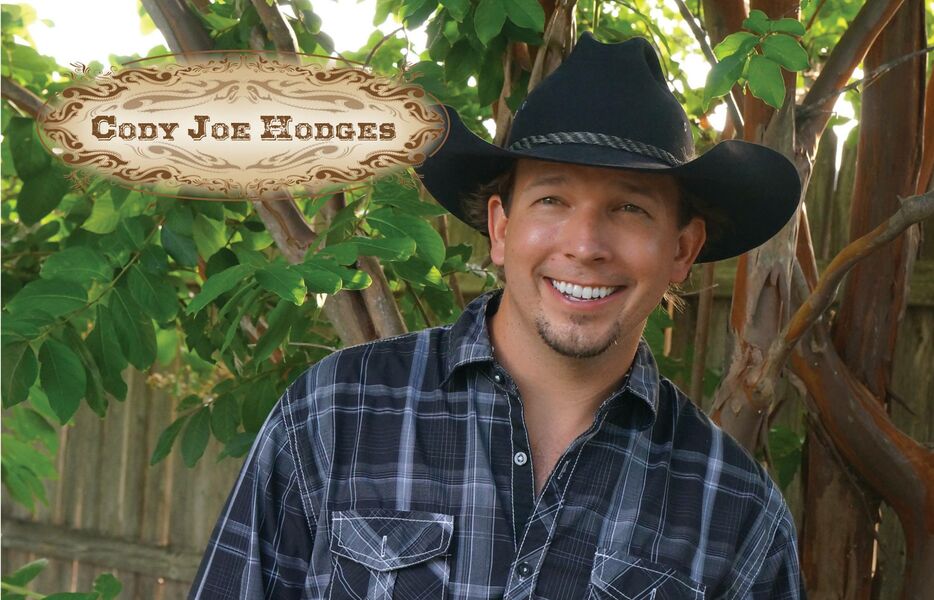 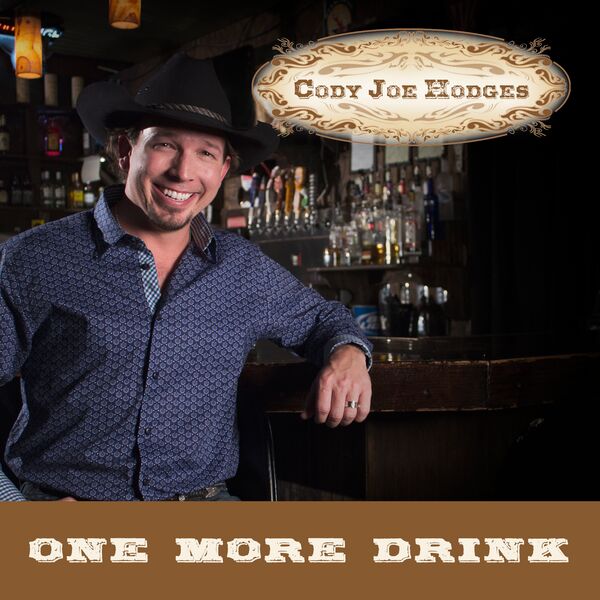 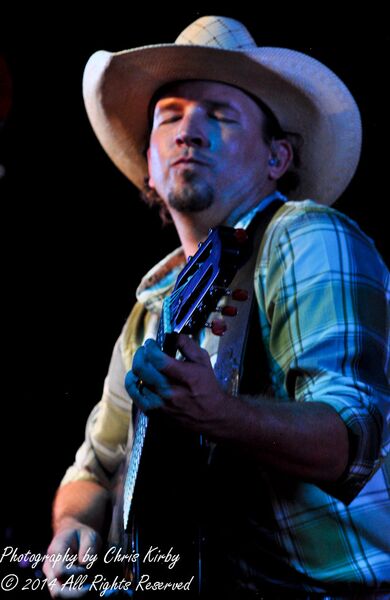 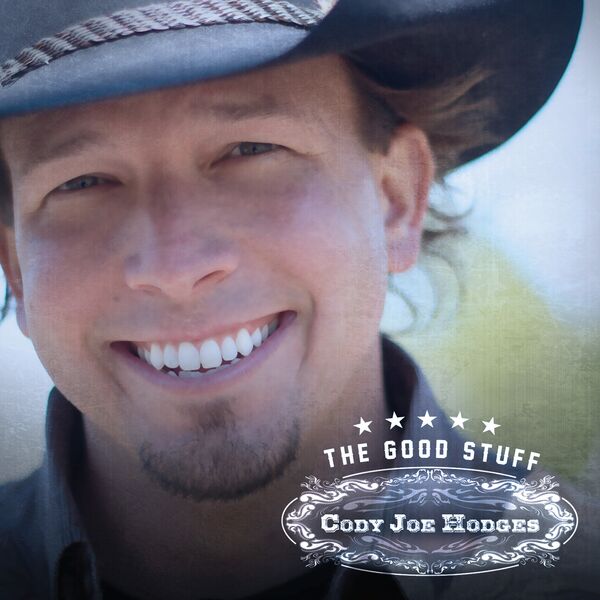 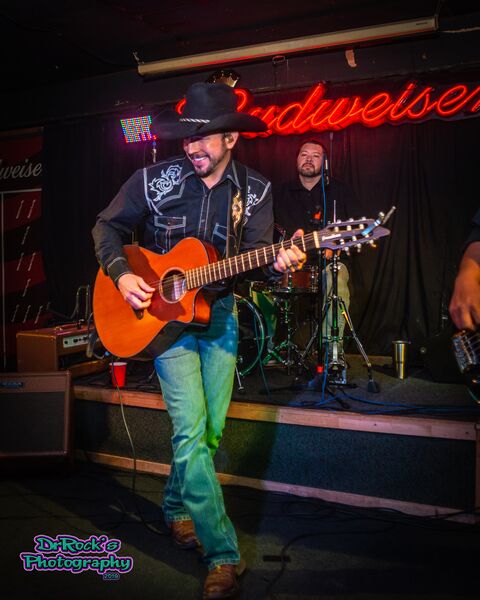 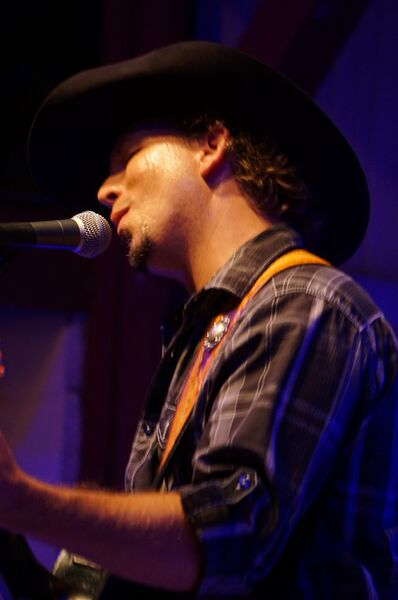 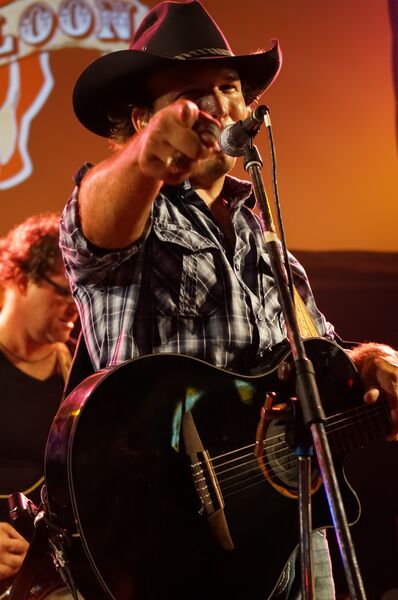