Cover Band from Graham, TX - Will travel up to 500 miles
4
6 VERIFIED BOOKINGS
MEMBER SINCE 2015
ACCEPTS ONLINE PAYMENTS
BOOKED 1 day ago
$600 - $2000 per event
ACCEPTS ONLINE PAYMENTS
This group of musicians are the epitome of Country music. Most are North Texas "homeboys" who play the music we all have listened to, danced to and cried to. If it's good dancehall, honkytonk style music you want this is it!

In the fall of 2003 a number of friends were sitting around the fire in Lee Burch's welding shop, telling big ones and maybe having a brew or two. John Bullock and I were passing an acoustic guitar around, playing and singing songs and just having fun. We were rusty. I had a guitar and played a little when I was at Tarleton State University although at that time, being a rodeo star and chasing girls seemed more important to me. John had played in a little band when he was in high school called Don and the Wheels. They needed a bass player, so John learned to play bass. So as we sat around the fire at Lee's shop, we decided we should form a little group of guys to play. So we did. The first Thursday, we had about 10 people. The next week we had about 20 people, and this went on week after week, and before long we had about 75 to 100 people, this happening at various friends' homes. Soon after that, we would have special guests over to play with us. Some great musicians such as Henry Baker who played with Bob Wills and the Texas Playboys, Randy Brownlow who played piano for Lloyd Manes, as well as Steve Alsup who plays pedal steel guitar. Steve Alsup and I were at Tarleton State at the same time and Steve was playing lead guitar in the Tarleton Rodeo Club band. Our playing gave the people of our little town of 600 something to do on a Thursday night. As you know, Friday night was football night, Wednesday night was church night, so Thursday night was the logical choice. This was the start of the band. A couple of years later, around 2005, the Texas Red Dirt music craze hit the scene, and we formed the "380 West Band" which is normally a five to six piece band. We pride ourselves in being a very versatile band. We play Texas music, traditional country, and a little bit of Southern rock. The majority of our current band members have been playing together for ten to eleven years.
With the years of experience, 380 West Band is great at reading a crowd and can play the music that best fits. These guys pride themselves at being one of the best Dance Bands in the area!

I thought the band was great, Everyone I heard from said the band was great. I loved that 5 members arrived, 2 vocals/guitars, 1 steel guitar, 1 keyboardist, drummer. It was pretty cold that night (outdoor venue) and the band didn't complain, and had a great attitude and even stayed late. Sorry I didn't video them to post on youtube. We had an epic bon fire on Lake Bridgeport. I highly recommend. 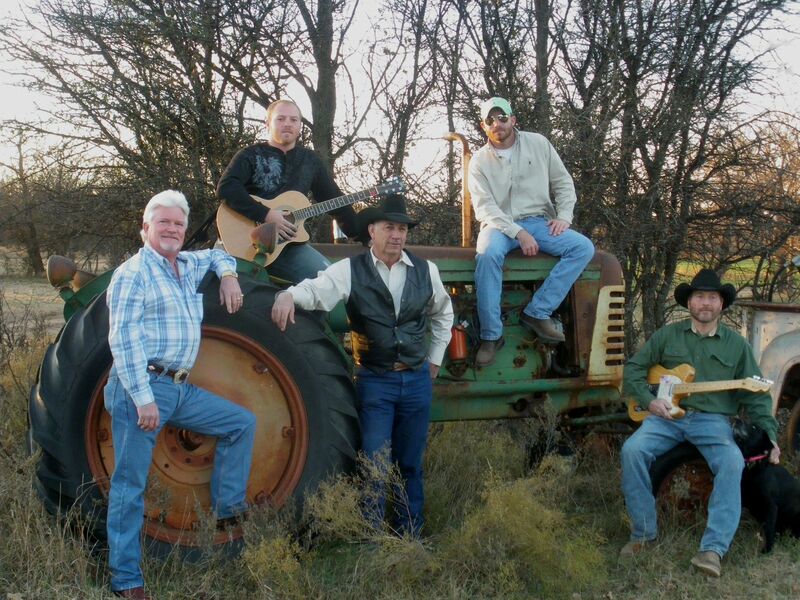 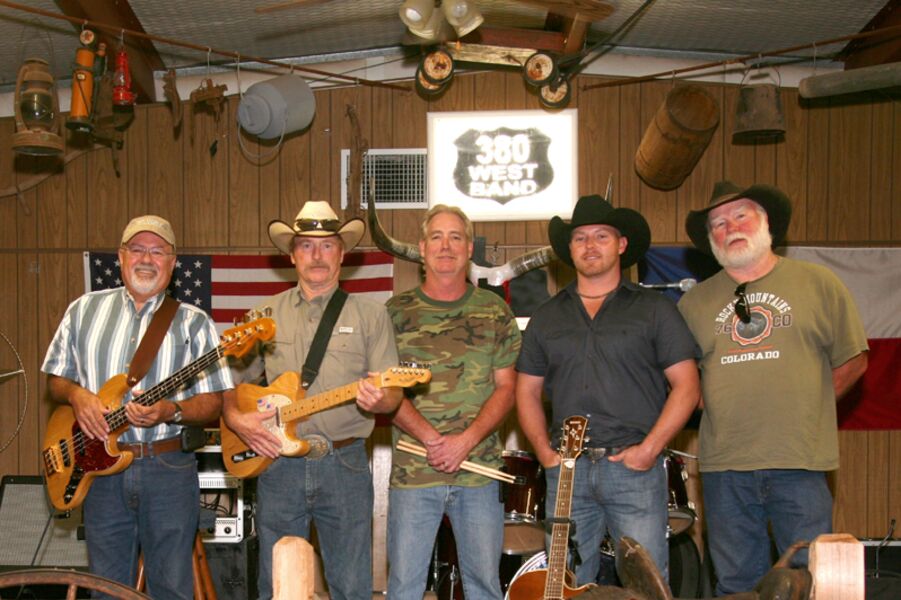