Cover Band from Waco, TX - Will travel up to 100 miles
12
30 VERIFIED BOOKINGS
MEMBER SINCE 2008
ACCEPTS ONLINE PAYMENTS
BOOKED 69 days ago
$1000 - $4500 per event
ACCEPTS ONLINE PAYMENTS
VIRTUAL SERVICES OFFERED
"If you're looking to keep yourself or other people on the dancefloor all night, you've got the right band!" Branded Heart plays plenty of good music that everyone can dance to, not just listen to. All band members have over 20 years of live stage performance experience and thrive on entertaining our fans. Specializing in top 40 country, Texas country, classic country, classic rock, oldies, pop, disco and hip-hop, BRANDED HEART is: Five hard working guys dedicated to entertaining the Central Texas Music Fan . . . wherever we find them. Originally formed by Robby White in Gatesville, the group has evolved into the current lineup which now also includes members from Temple and Waco. Over the years, we've had the good fortune to open shows for: Tracy Lawrence, Sammy Kershaw, Neal McCoy, Kevin Fowler, Johnny Lee (3 times), Gary Stewart, Doug Supernaw, Ray Price, Gene Watson, The Bellamy Brothers, and our friend, Deryl Dodd. We've played venues ranging in size from Fiesta Texas and the Heart of Texas Coliseum to local clubs and dancehalls throughout Central Texas. Branded Heart's primary focus has always been on playing good music that you can dance to. One compliment we often hear is: "You guys are so versatile!!" We say, "Thanks!" and wonder "Don't other bands play traditional country, Top 40 Country, Pop, Rock and even . . . Hip Hop in their show?!" We actually know that they don't, but our goal is to play something for "everyone" who comes out to hear us.
(more)

The band was very prompt and the entire party LOVED them. I had people asking where I found them, and how great they sounded through the entire night. Highly recommend Branded Heart for any occasion!

Anna, thank you and your family so much! We had a great time and the weather turned out perfect. The food was great as well as the crowd. Thanks again and we hope to see you soon. Donnie & Branded Heart

They were great! Very easy to work with and accommodating, very talented. We couldn’t say enough good about them. They made the party!

Thank you so much for having us play for your wife's party. Everything was very nice and everyone was friendly. Food was great also. Thanks again and for the survey and Merry Christmas to you all. Donnie & Branded Heart

Our organization had an event at Scholz Garten in Austin on Wednesday April 5, 2017. Branded Heart MADE the party alone with wonderful food, beer and wine. The band was courteous on time and took requests. The set list was tailored to our event and got our guest dancing until we closed the party down at 10:30. I would HIGHLY recommend this band!!!!

Hi Karen, thank all of you so much for having us play for your party and we had a great time and enjoyed the hospitality and friendship. Please keep us in mind for future events and again, thanks to everyone! Donnie & Branded Heart 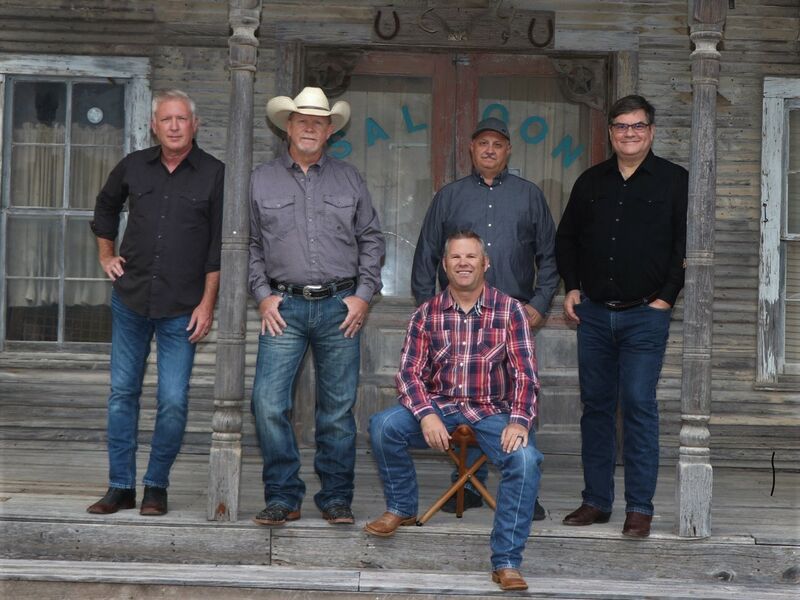 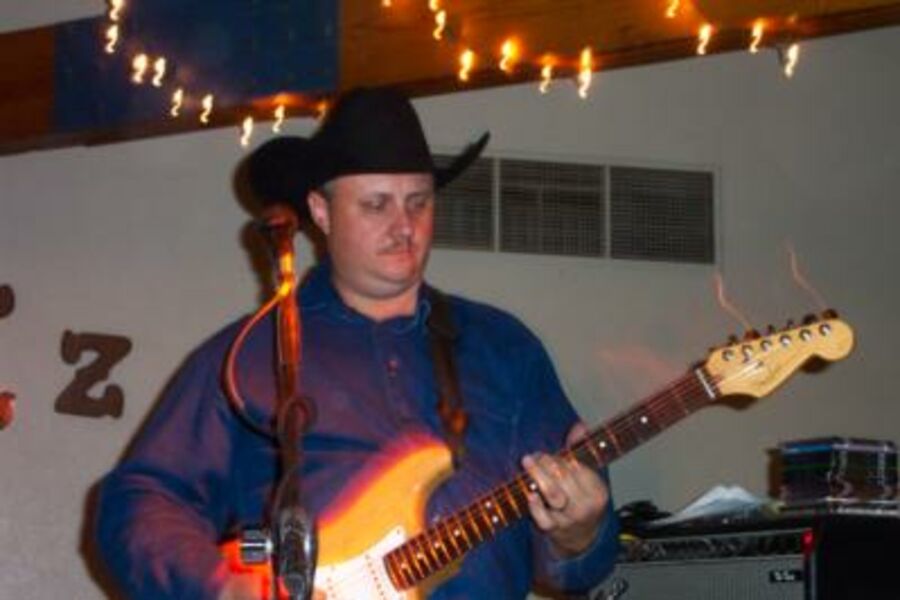 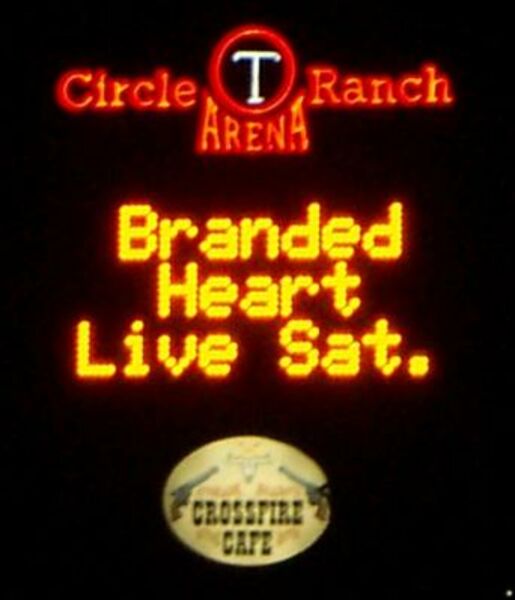 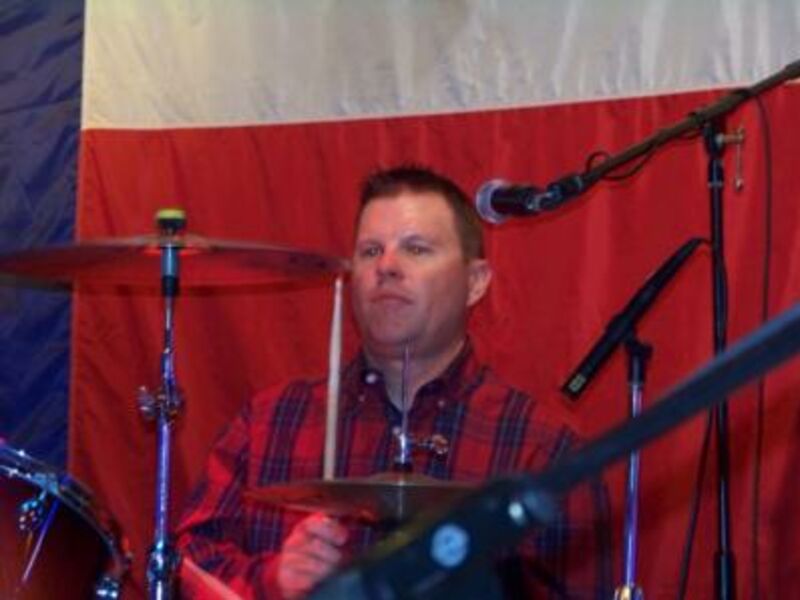 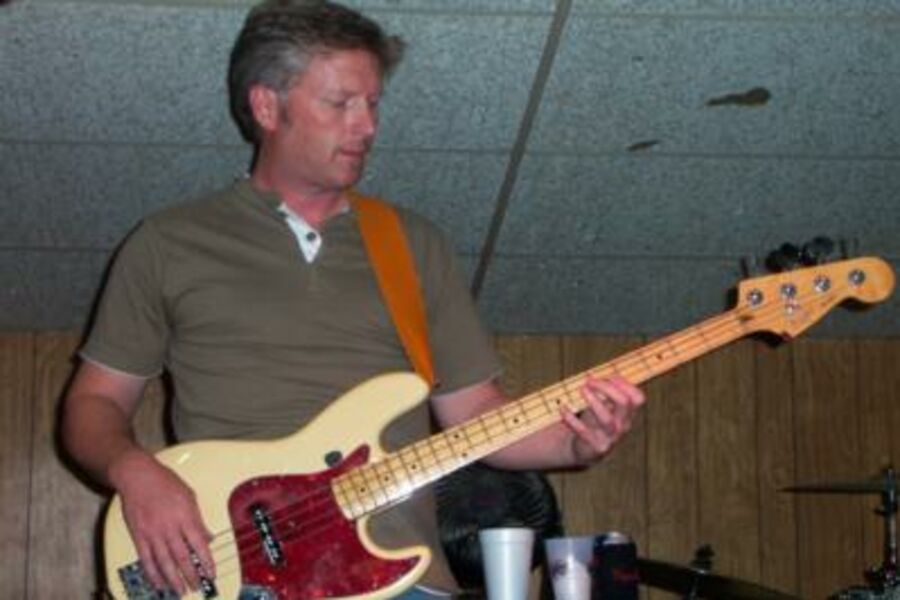 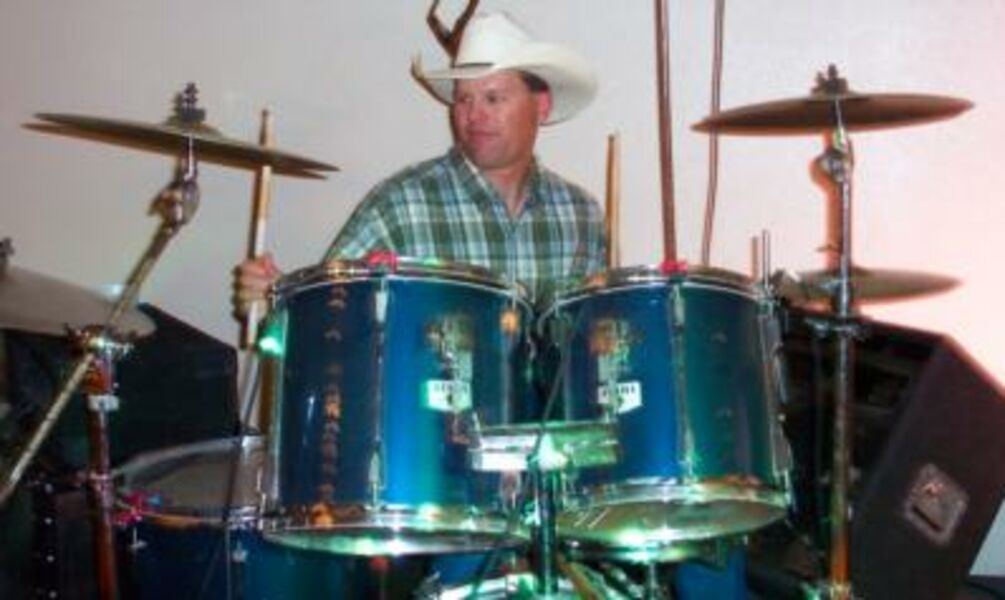 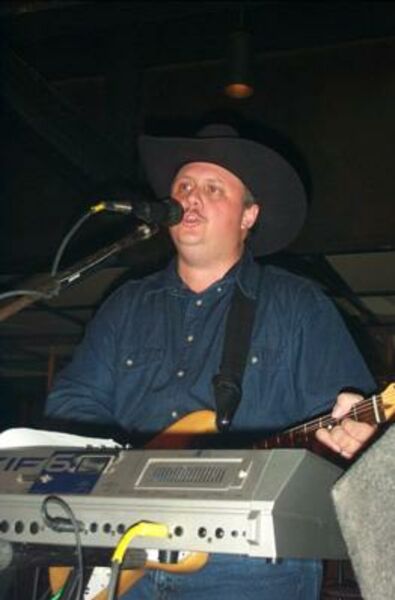 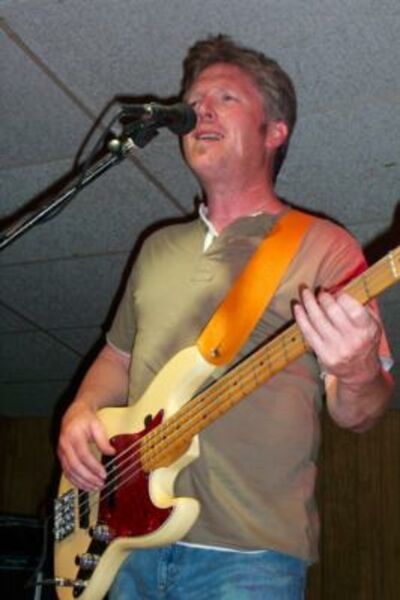 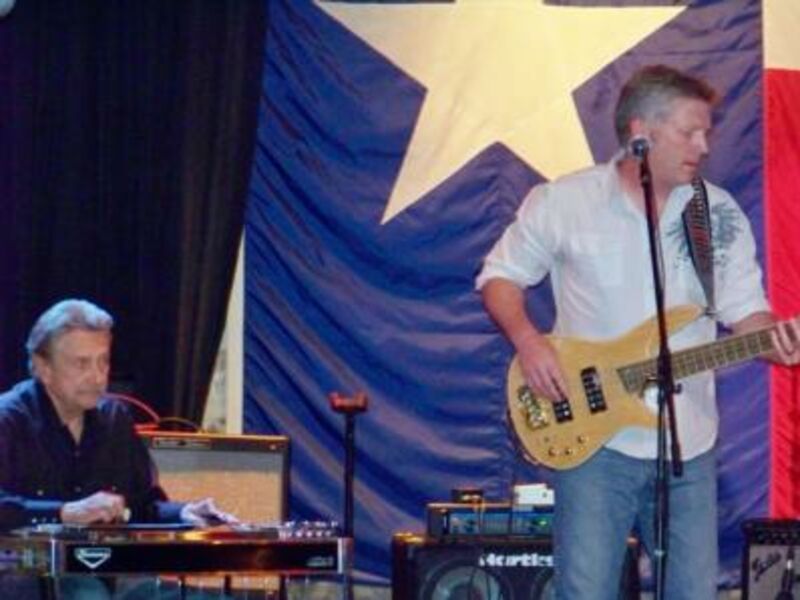 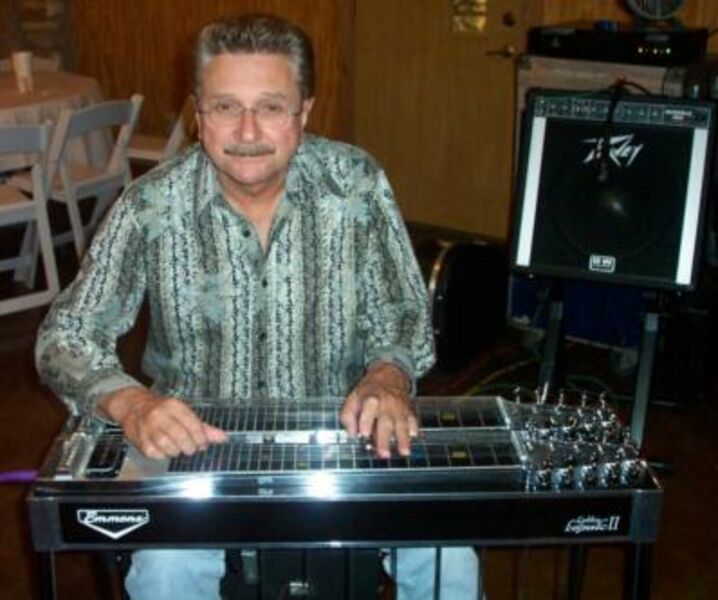 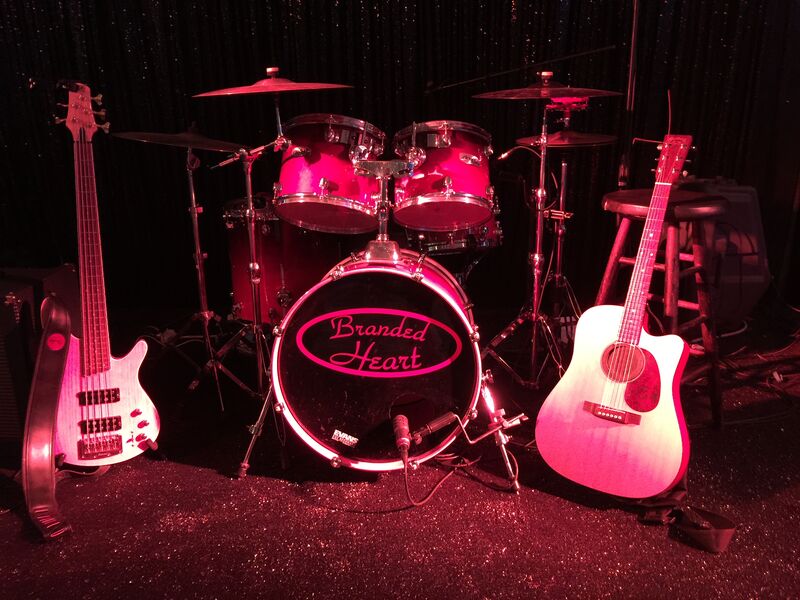 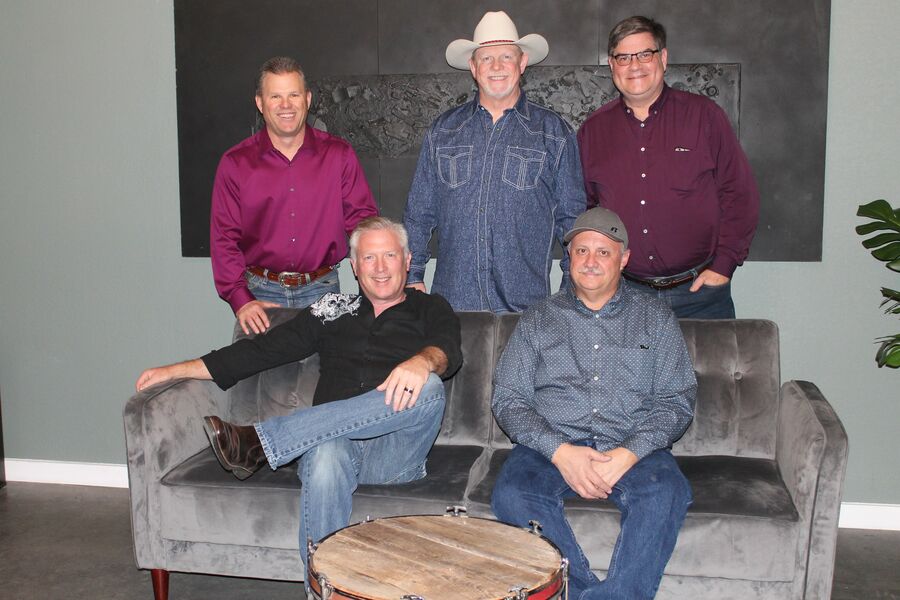 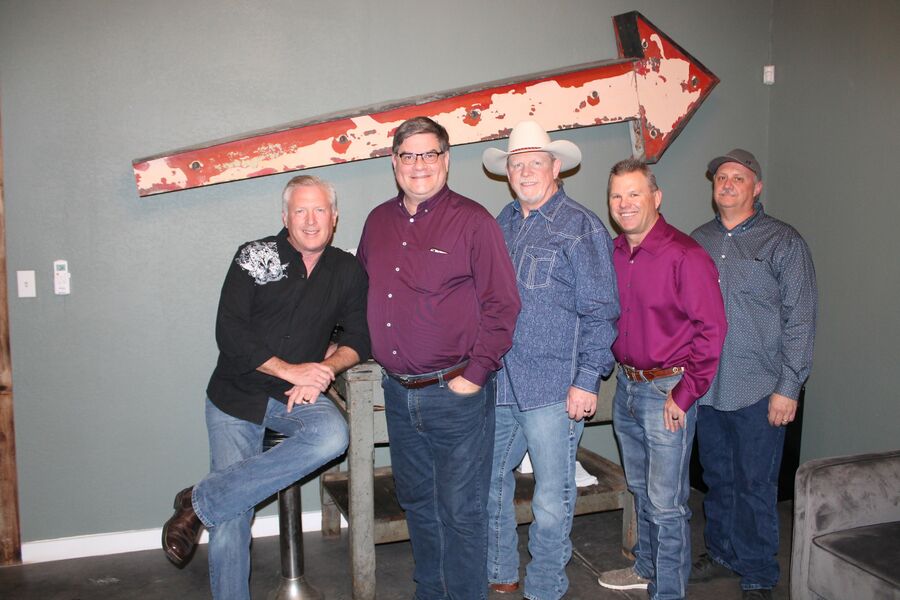