Cover Band from Lafayette, LA - Will travel up to 100 miles
6
8 VERIFIED BOOKINGS
MEMBER SINCE 2015
$50 - $50 per event
The Chris Trahan Band has been described as the perfect four piece band; with keyboards, guitar, bass, drums and three players who sing, the band has soulful harmonies and the large sound of a horn section. From from Bruno Mars and Maroon 5 to Motown, Hank Williams, Jr., Brooks & Dunn and Michael Jackson, the group of veteran musicians have played most styles of music through the years. Popular at Weddings, Mardi Gras Balls, Corporate Events and private parties, the band features Chris Trahan on vocals and keyboard, Mike Dupuis on vocals and drums, John Saucier on vocals and guitar and Chris Lasseigne on bass guitar.

The music list is always growing and diverse from the 60's through today.

Chris Trahan began playing guitar in college with the influence of James Taylor. His love of music eventually led the piano. Chris played as a solo act for years before joining the band scene. Chris enjoys making music and seeing the audience have a good time. Playing music has always been a hobby but being in a band is particularly thrilling.

Mike Dupuis has more than 40 years providing a steady pulse for bands around Acadiana. Mike has held permanent positions in 14 bands and spot gigged for countless others creating a reputation of a highly dependable professional. From humble beginnings at 16 with Purple Haze (great band name, eh?), Drum & Bugle Corp, U.S. Air Force basic training, various Rock bands, Swamp Pop, Country bands, and now playing Soft and Classic Rock, Mike says it's been a tremendous experience. He also has been writing music since the early '80s, recording all of it from his home studio. Playing Country Music for a total of 10 years, highlights of his musical career include opening up for John Wesley Riles, Lorrie Morgan, Earl Thomas Conley, Steve Wariner, Sammy Kershaw, Joe Diffy, Jo-el Sonnier, Brian Black, Andy Griggs, and Eddie Raven.

John Saucier is from Opelousas, Louisiana. John began performing live at 15 years old. John played with the Mamou based rock band Frozen Fat in the 70's. In the 1980's John played mainstream rock & roll and country rock in the 80's with Manual Labor and Southern Style. He was a guitarist and vocalist for Nancy Tabb Marcantel in the 90's. In the last ten plus years John has played with Full Circle, Phossils, Butt Necked Fish and the 2nd Street Carport Band. In addition, John loves classic rock and swamp pop music.

Chris Lasseigne has been playing the bass guitar for more than 30 years. He played in several Cajun, Zydeco, Rock and Blues bands on stage and in the studio. Chris toured with Cajun band Tee Mamou and played festivals in Panama City Beach, Florida, Oklahoma City, Oklahoma, Minneapolis Minnesota, and St. Paul Minnesota. Recently, Chris was a founding member of LA14; a band that gigged for more than 8 years. LA14 played Cajun, Zydeco, Classic Country, Old Rock & Roll, Blues, and R&B. A former member of The Louisiana Rhythm Katz, he has also played Classic Rock, Blues, Southern Rock and the Classic Blues of Muddy Waters, BB King, Buddy Guy, and Eric Clapton. Chris was influenced by the late Al "Pyook" Berard, who was a lifelong friend. Some of his Bass Guitar influences are Victor Wooden, Marcus Miller, and Cliff Burton. Chris loves bringing the joy of music to others. He believes music is a language that speaks to everyone's soul.

They learned a couple new songs for us and even did a custom rework of the first verse of Etta James At Last for a surprise for my husband who waited 9 years to propose :) All of the guests loved the band, we received lots of compliments on the entertainment.

The band made the party. Everyone danced and had a great time!

I booked this band for my daughter's wedding. Chris Trahan was so easy to work with and very accommodating. The only thing they requested was bottled water by the band! The elevator at our venue broke at the end of the night. The band had to carry all of their equipment down the stairs. They never complained! My guests thoroughly enjoyed their music. They kept the place rocking all night! Would highly recommend them to anyone. They were awesome!!!! 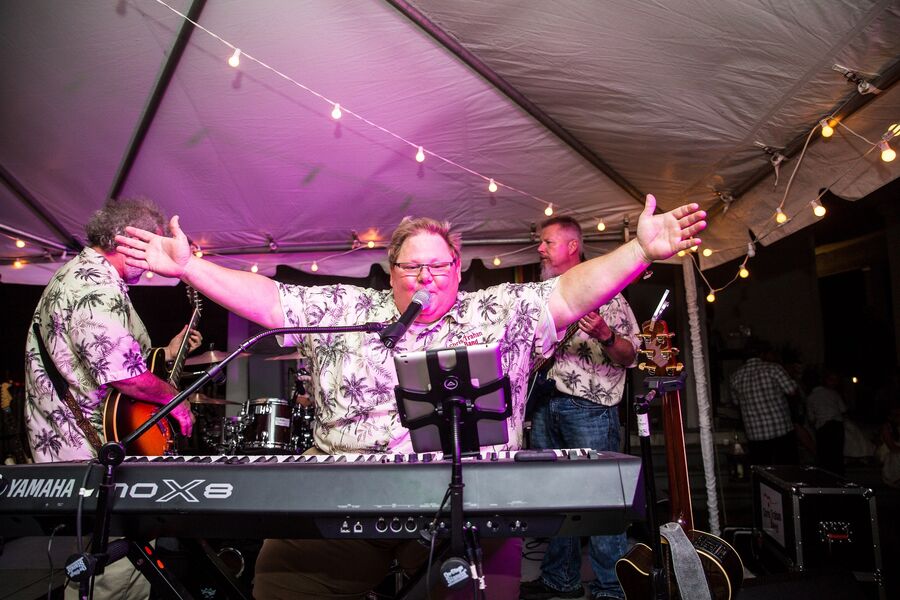 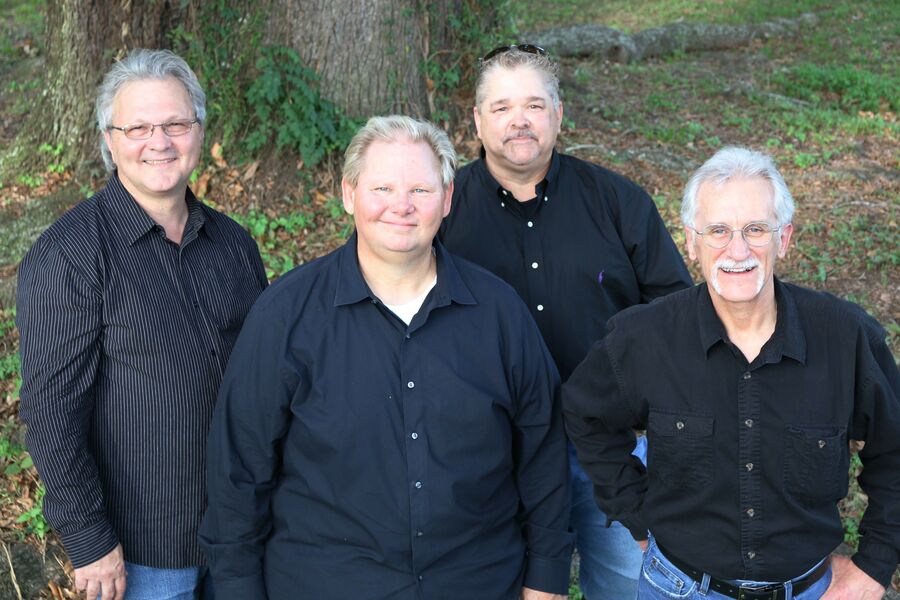 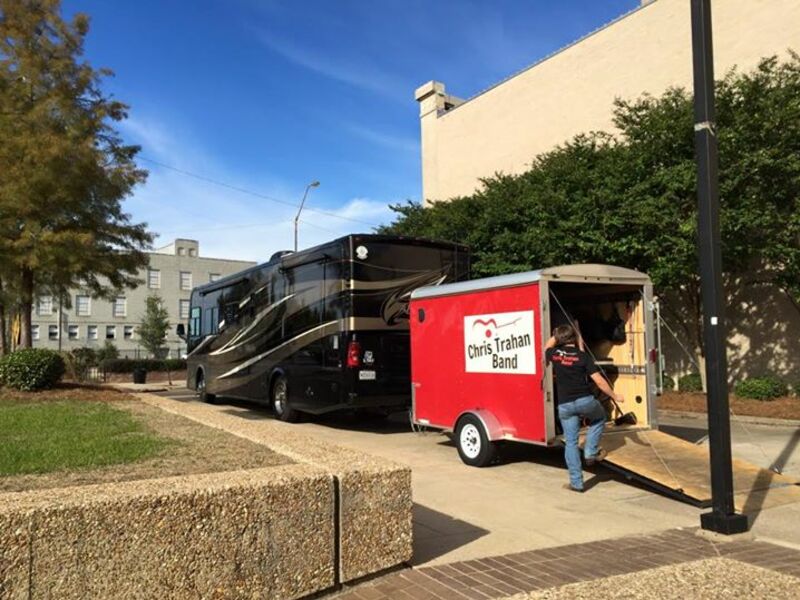 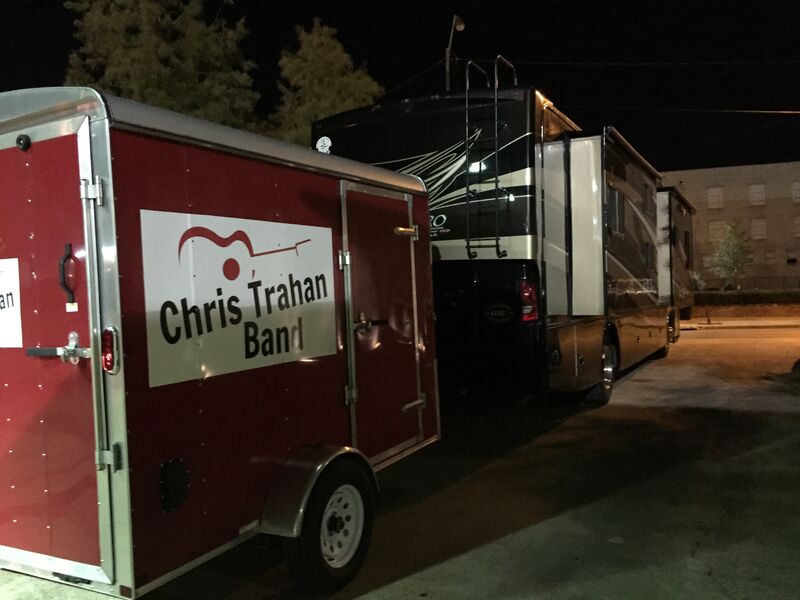 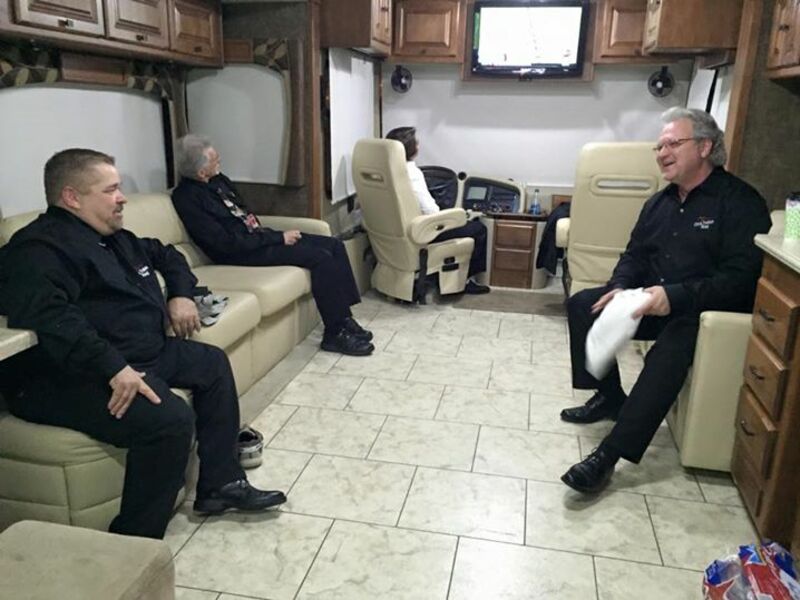 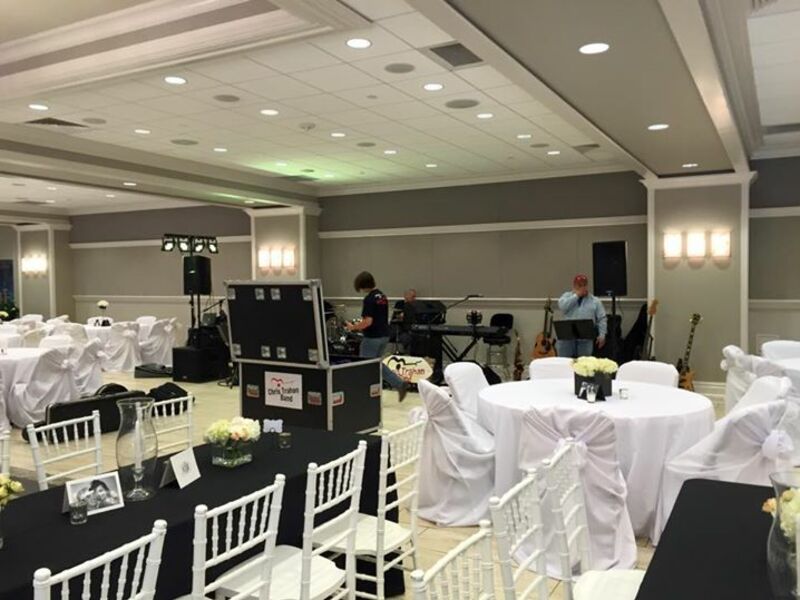 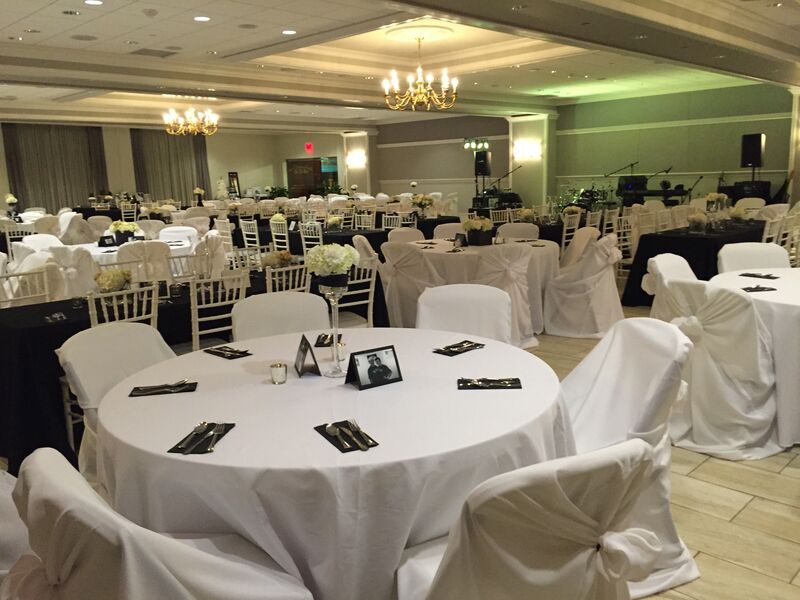 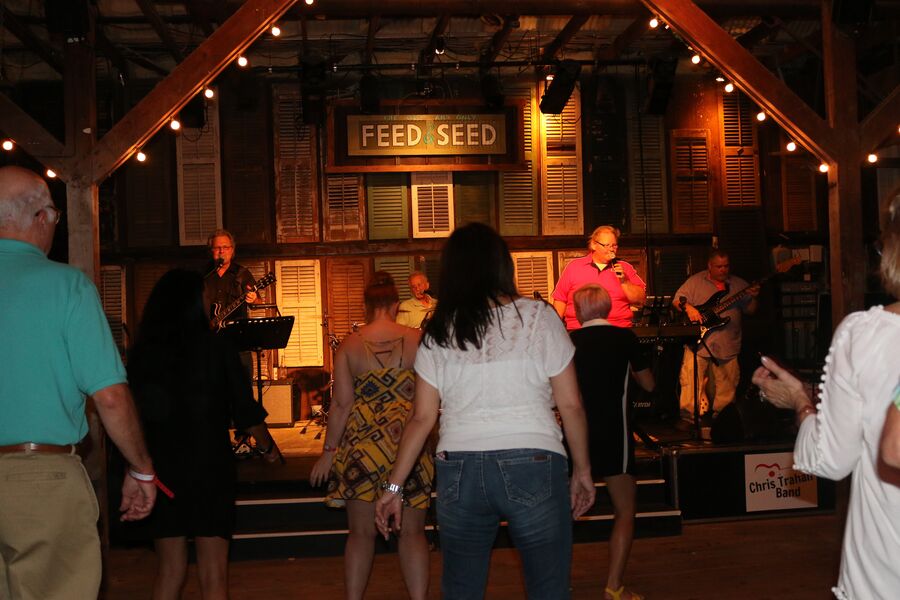 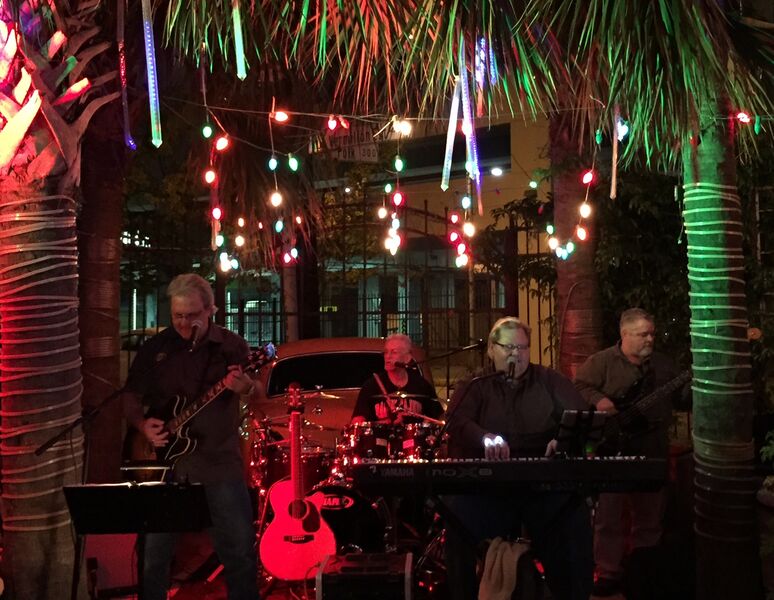 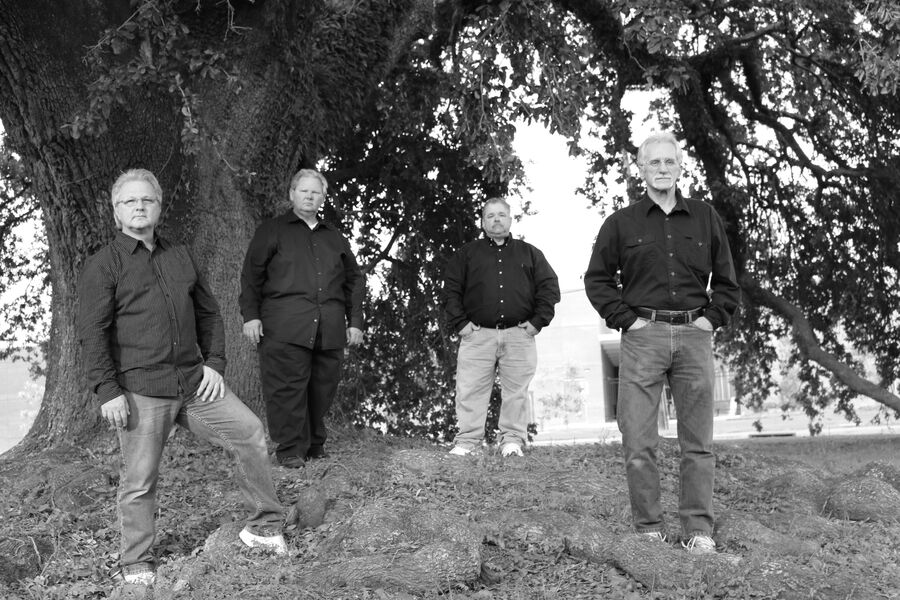 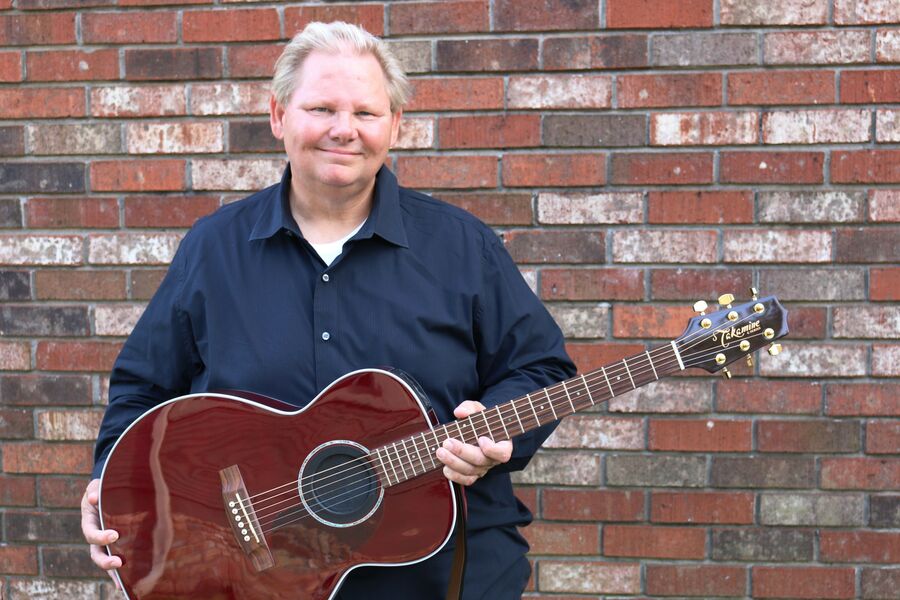 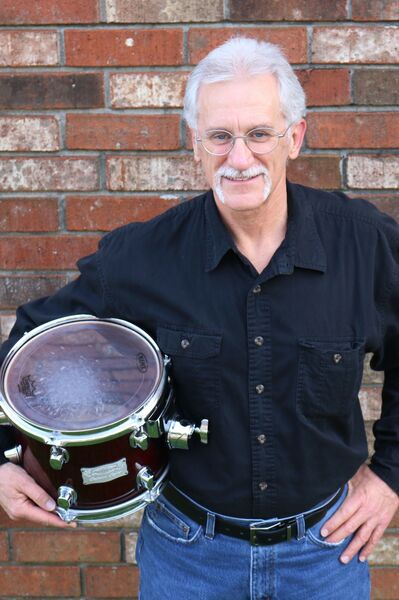 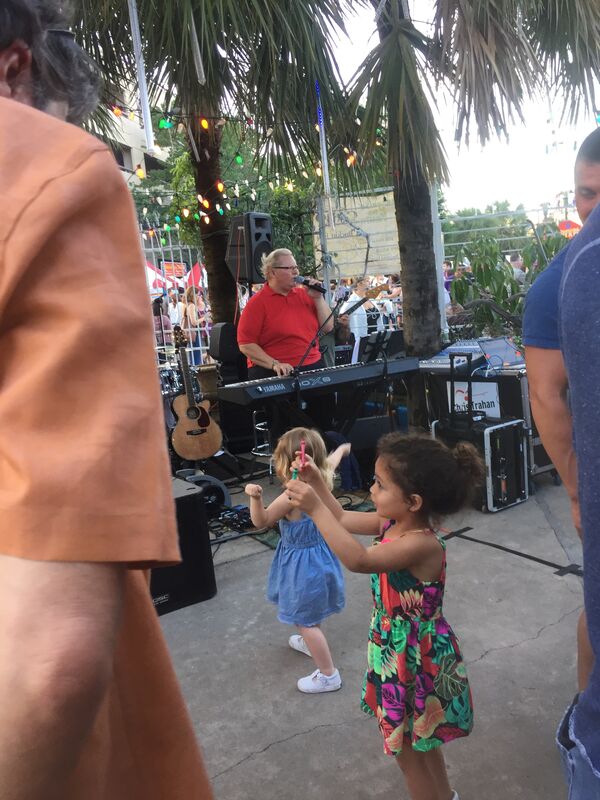 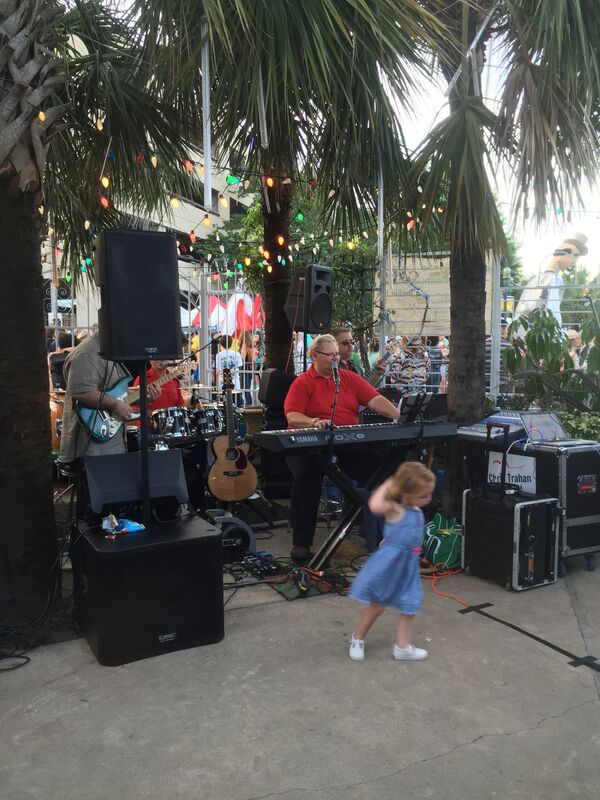 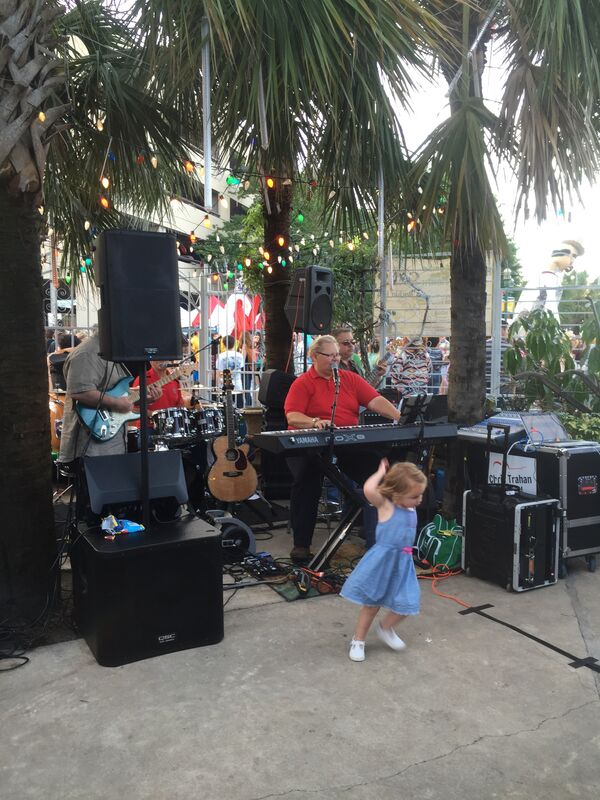