Cover Band from Brooklyn, NY - Will travel up to 3000 miles
6
8 VERIFIED BOOKINGS
MEMBER SINCE 2018
ACCEPTS ONLINE PAYMENTS
$400 - $10000 per event
ACCEPTS ONLINE PAYMENTS
VIRTUAL SERVICES OFFERED
MAMA JUKE is a gumbo of New Orleans influenced blues, blue-eyed soul, funk, and folk. Actor/singer Elijah Bridges brings elements of bluegrass and rag with his soulful harmonica, acoustic guitar, and voice. Amos Rose is a world traveling multi-instrumentalist who also sings and plays lead Telecaster guitar, and was recently featured by Jazz at Lincoln Center. Brendan O'Grady is an in-demand session musician, composer and arranger. Drummer Jon Wert is a sought-after musician in the NYC rock and jazz scene with an extensive discography. The result is a four-part-harmony freight train just a-hummin' down the rails.

The band has original music as well as a crowd-pleasing repertoire of hundreds of cover songs in every genre of American music. We've held a weekly residency at East Village Social, a St. Marks music hub in the heart of the East Village since September 2015. After constantly hiring each other for shows, the band's four founding members played together for the first time at East Village Social for a one-off gig. After turning a house party into a block party, MAMA JUKE were promptly offered the weekly spot, and decided to unite permanently.

MAMA JUKE has played gigs for audiences of all types all over New York City, including several other residencies, weddings, festivals, corporate parties, and other shows. We excel at bringing a positive energy, a fun and engaging show, and getting people on the dance floor!

Hired Mama Juke for a 30th surprise birthday party and they were incredible. Very accommodating and played all the covers we were hoping to hear. Thank you, Jon and crew!

Highly recommend! They were so talented, fun, and easy to work with! We had a great time with them! 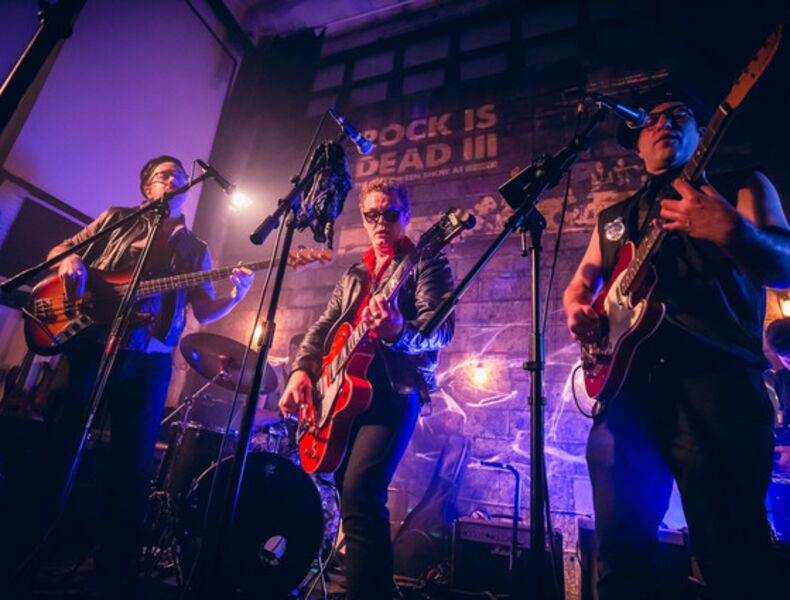 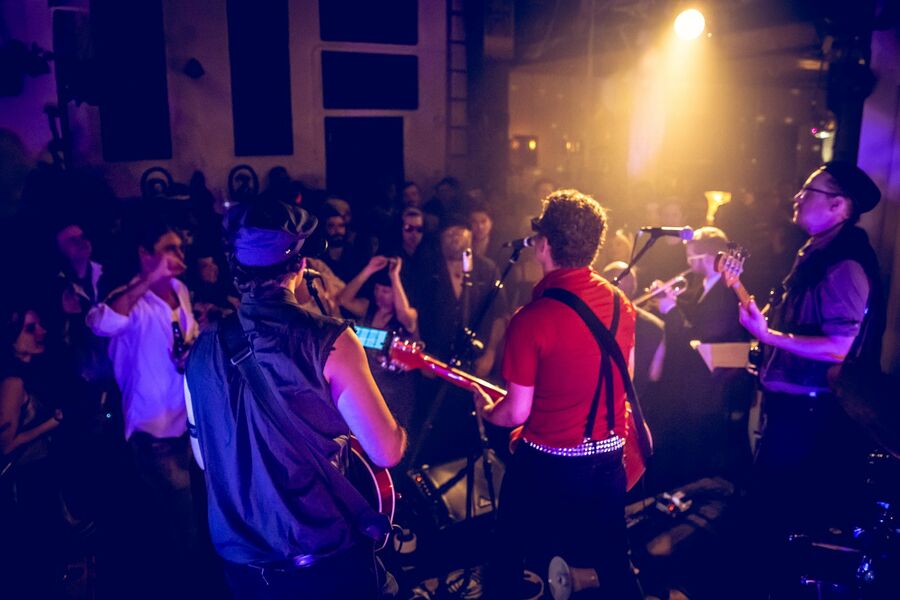 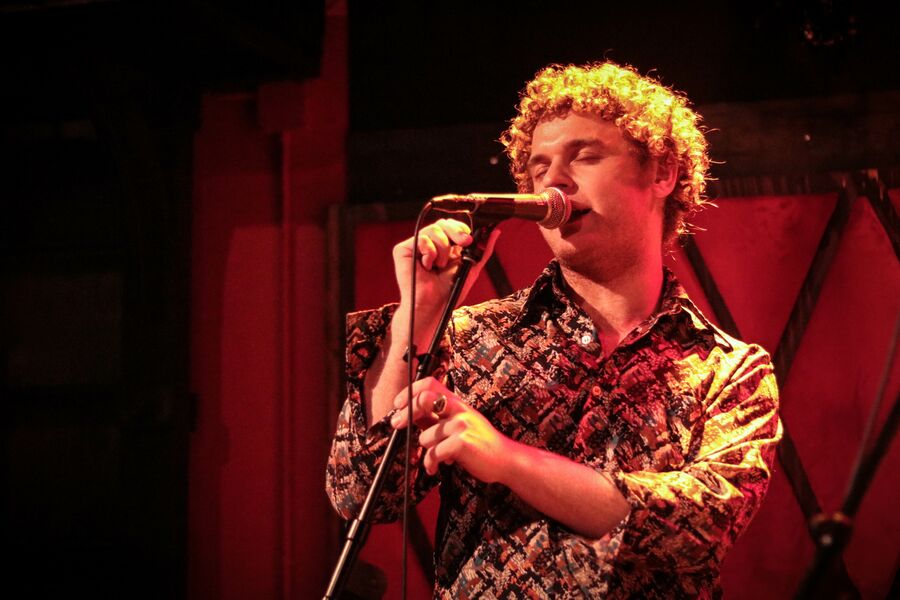 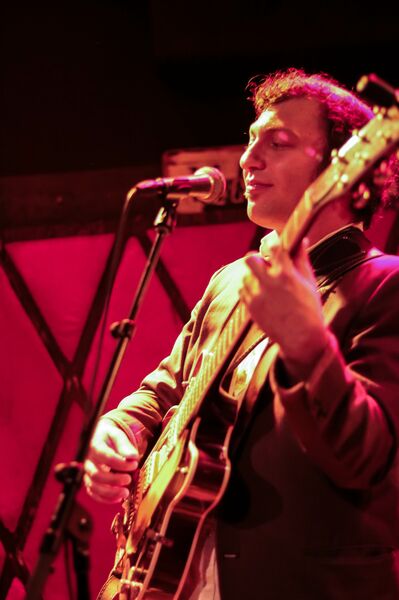 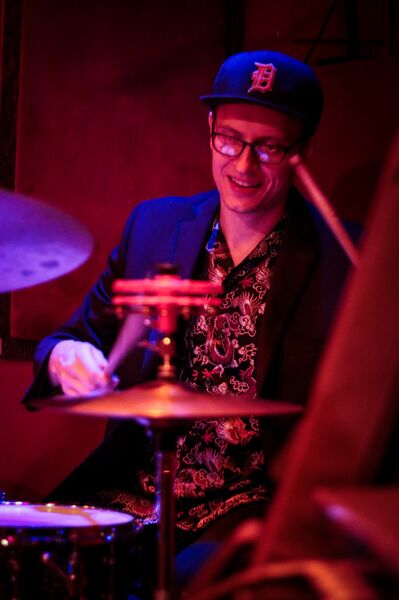 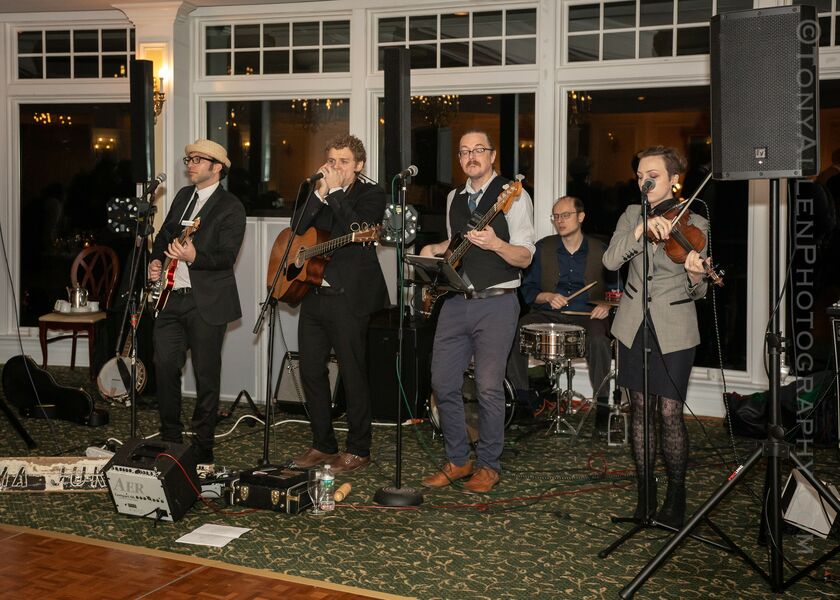 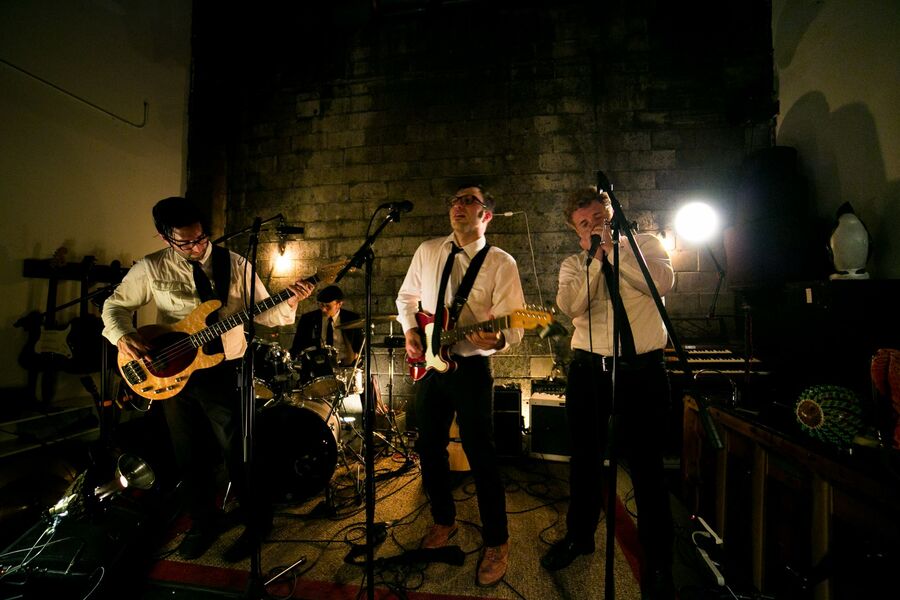 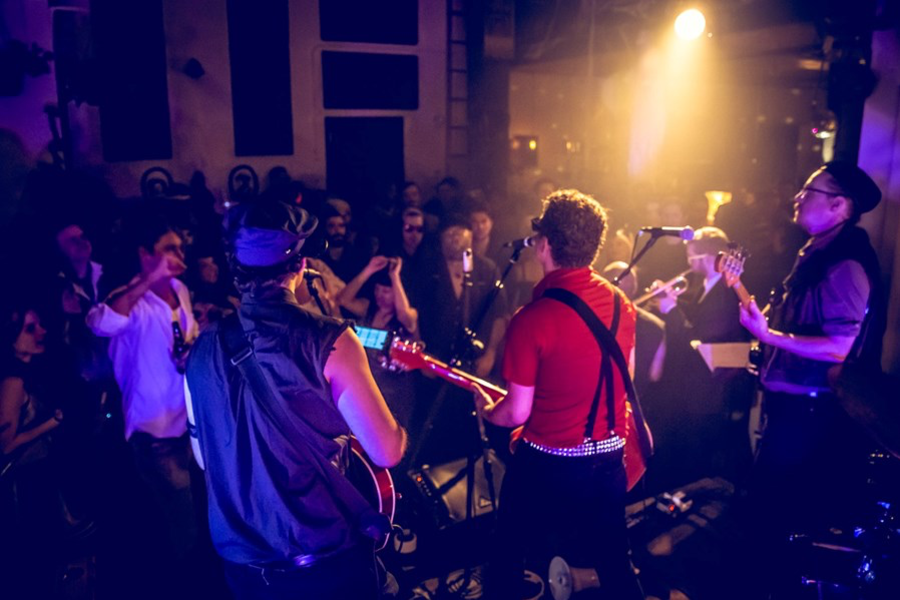