We have cover bands in every genre, acoustic acts, solo musicians, keyboardists and more. Looking for a Country Band in Florida or Wedding band for a Beach Wedding? We have that too! Our bands come from Florida and several Midwest, South, to east coast states. We also have soloists, violinists, keyboardists, acoustic acts and more!

Plus we have Disc Jockeys for the Tampa region including Sarasota and Pasco County and Central Florida. Our Disc Jockeys have thousands of songs and years of experience handling all kinds of events. We can provide an 80s party with a DJ and 80s video to go along with it! Imagine dancing to great 80s songs while watching the video on a big screen!

College and Casino Entertainment and Local Event Buyers can only imagine being able to afford AC/DC, Elton John, Queen, No Doubt, Journey, Metallica, or The Eagles. Our many Tribute Bands make that a reality!

Our tribute bands look and sound the part. It's not just a cover band playing the music.
For example: Our Journey band has a Steve Perry clone, our Billy Joel looks like him, our U2 Tribute has a Bono! Plus we have a Disco show, Motown act, Doo Wop and an 80s Retro band called "Spazmatics" that dress and acts like 80s characters!

JUST SOME OF OUR TRIBUTE BANDS:

Having a Parrothead Party? Caribbean Chillers are the band for you with a Jimmy Buffett look-alike too!

Huge Biker event? How about the band that headlines major events like Bike Week and Biketoberfest.. Highway to Hell? 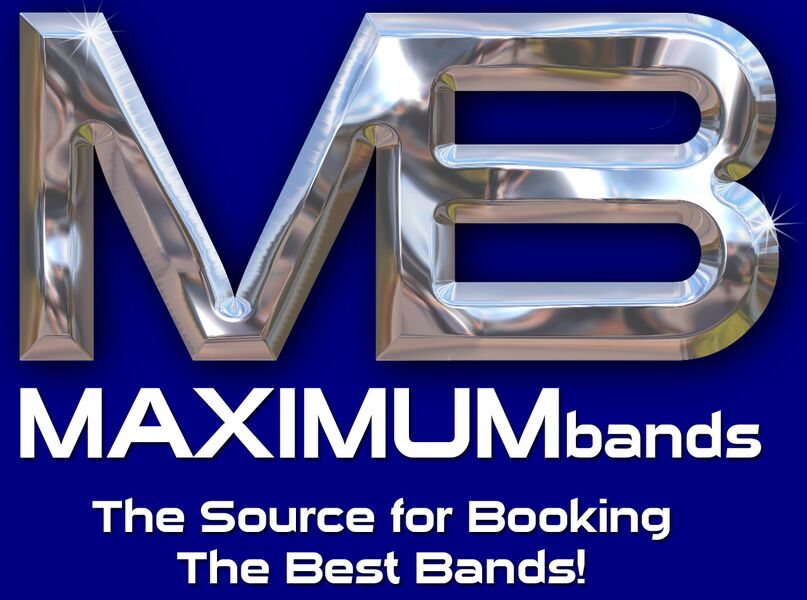 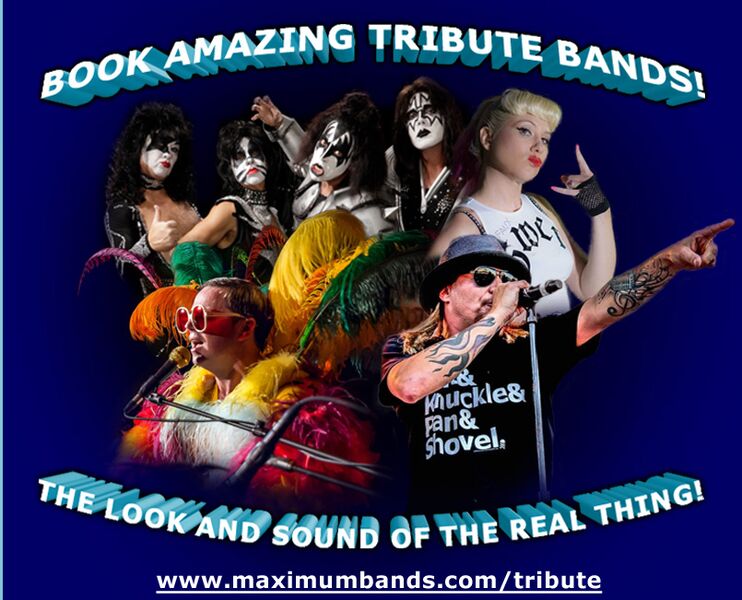 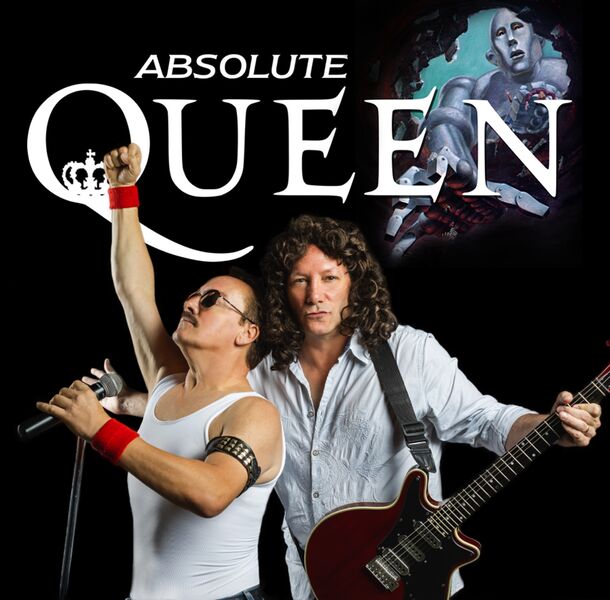 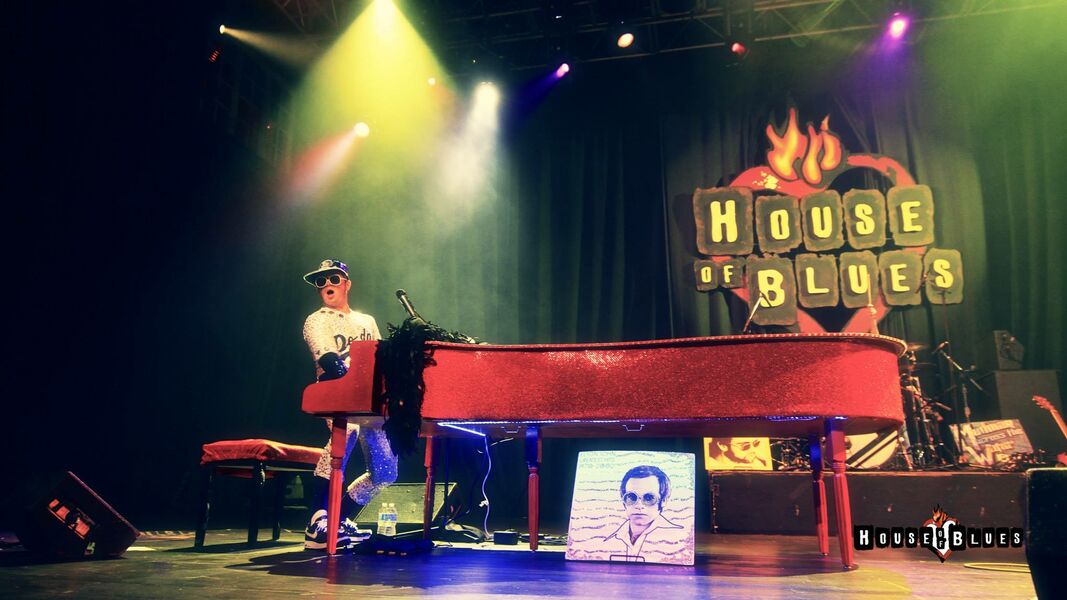 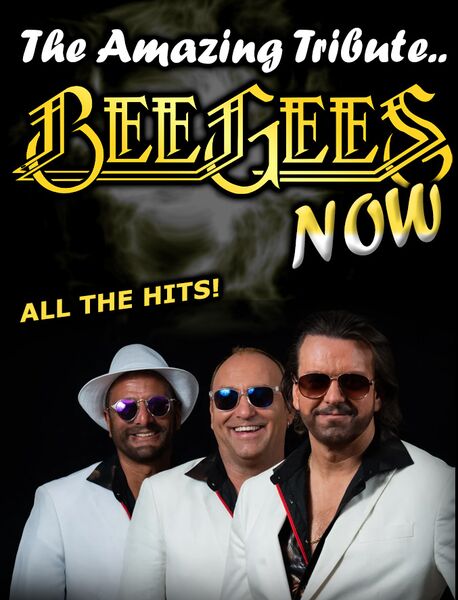 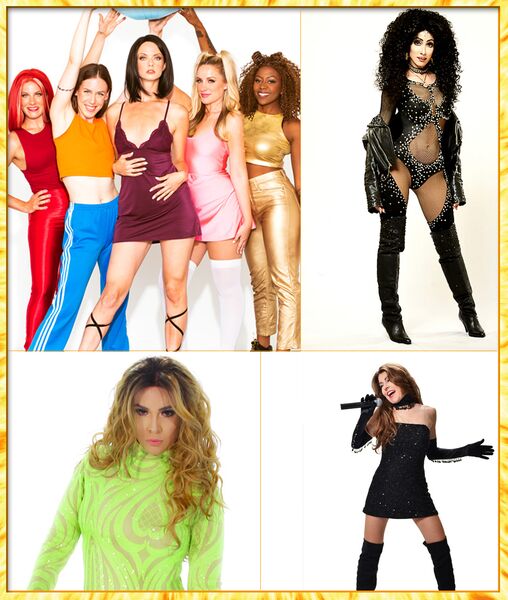 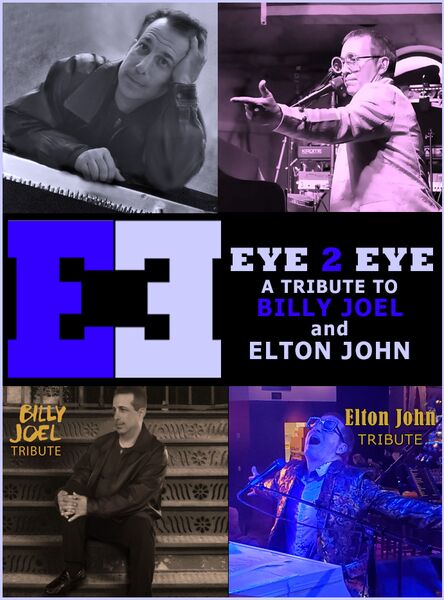 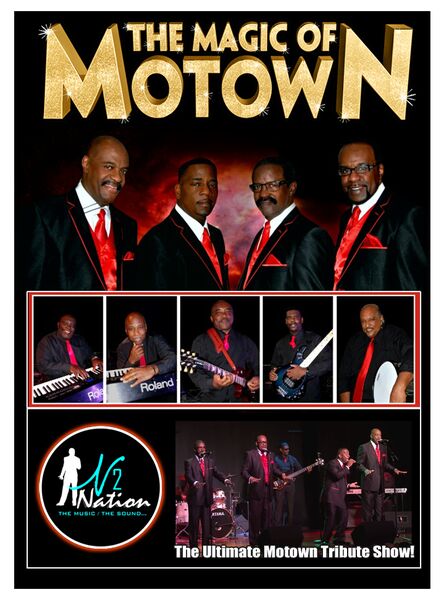 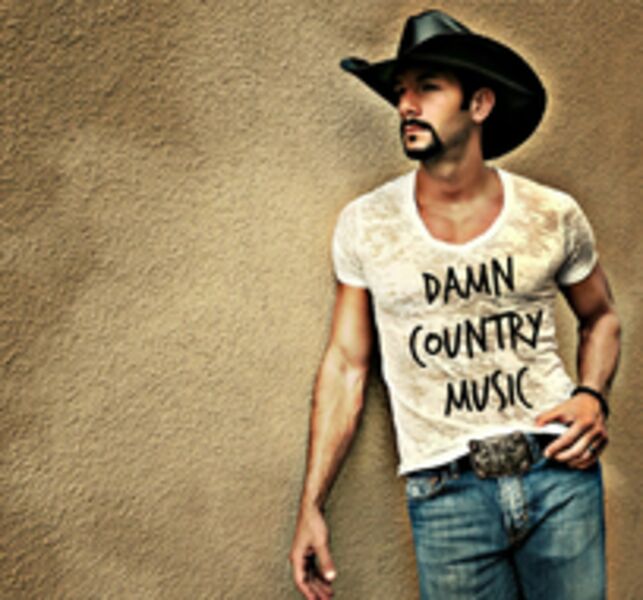 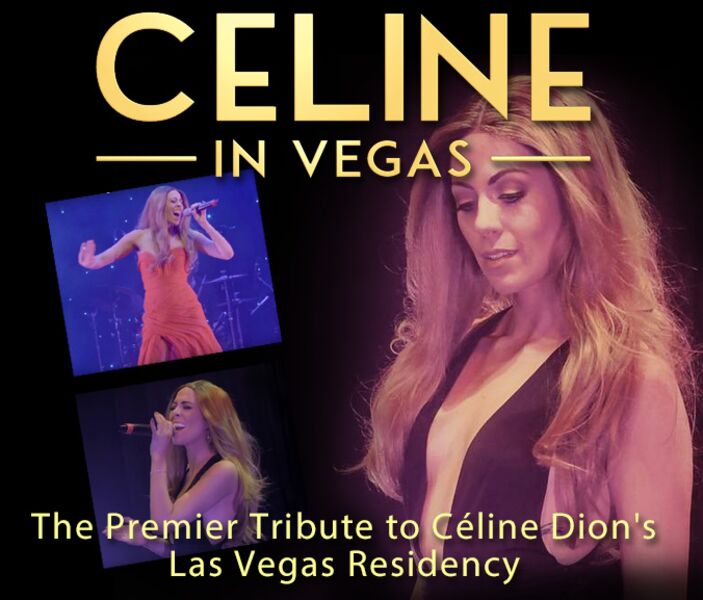 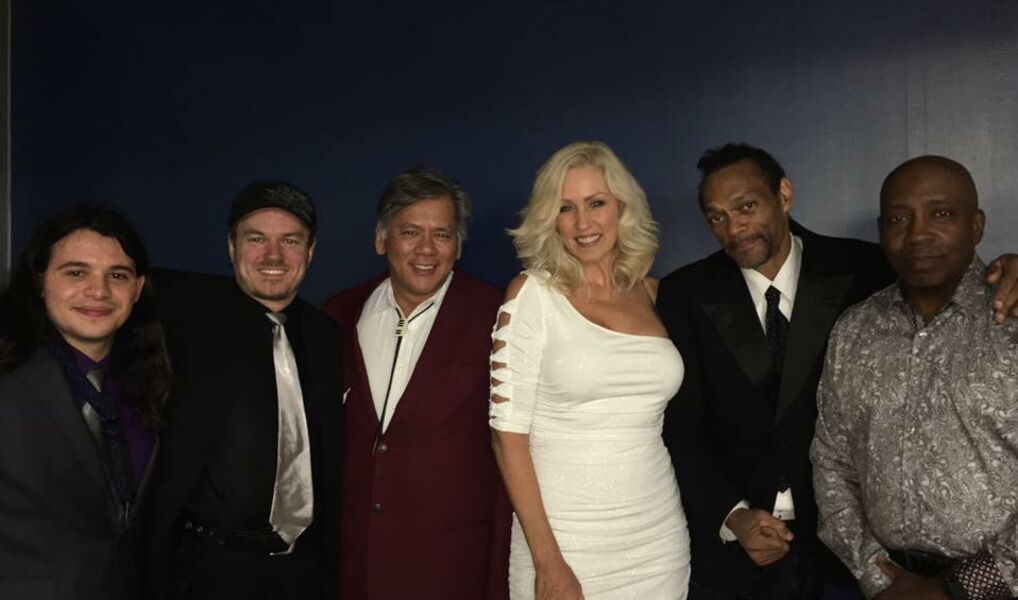 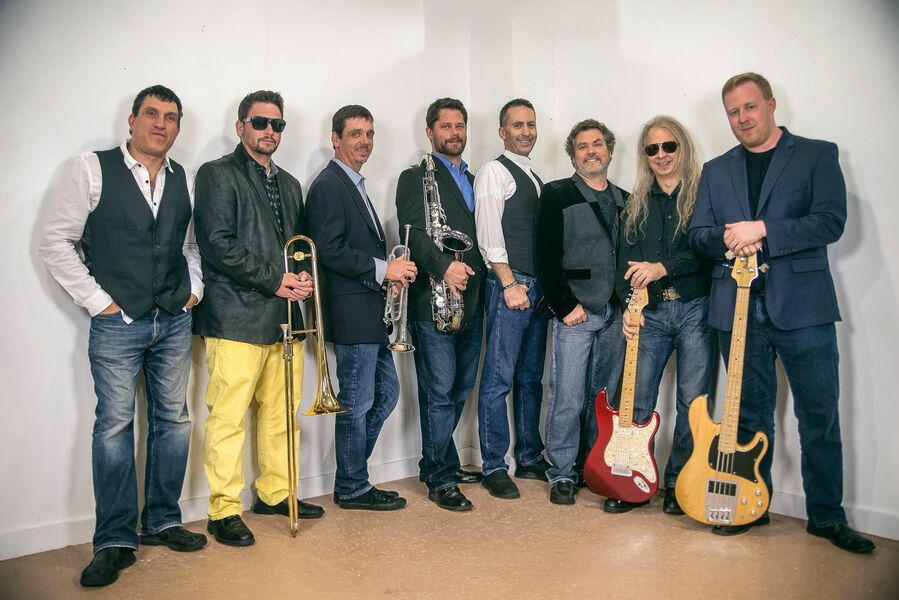 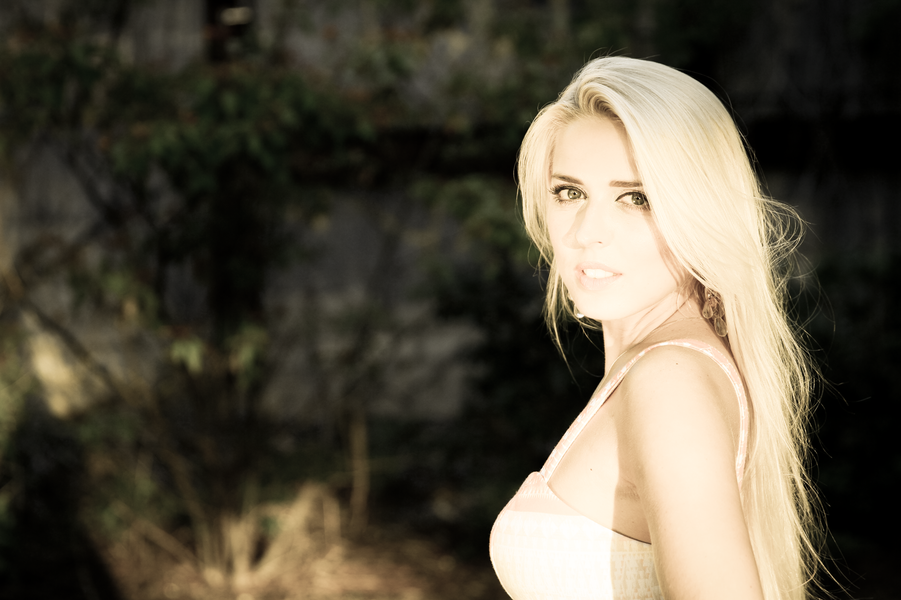 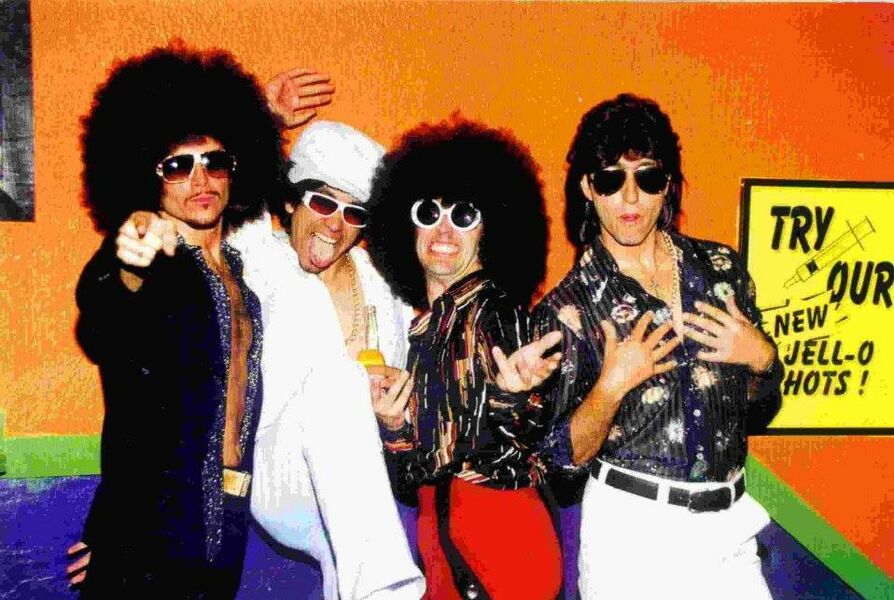 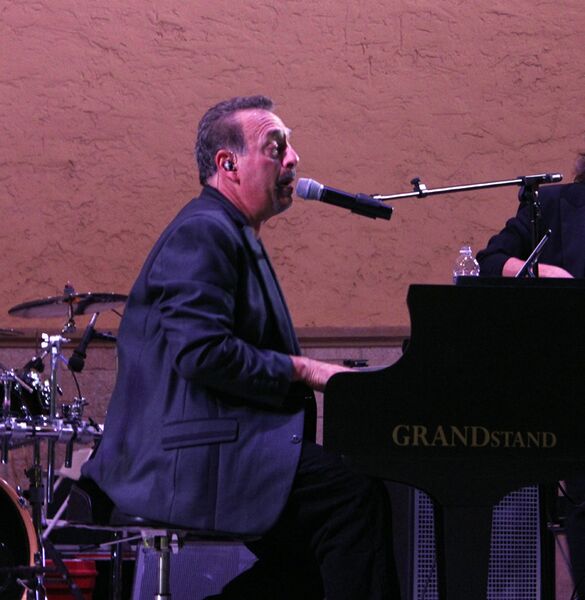 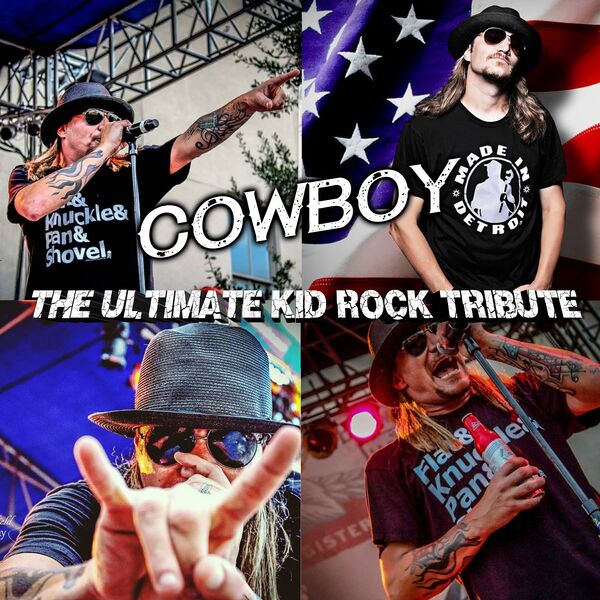 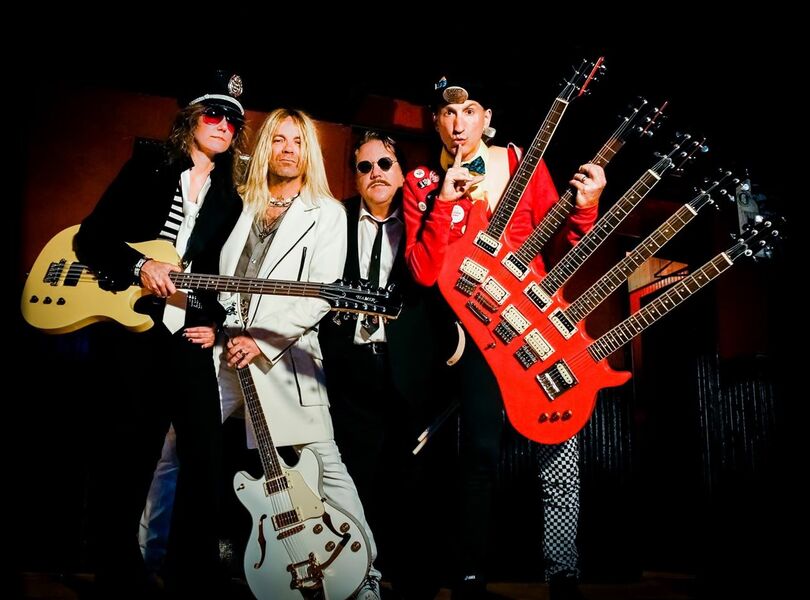 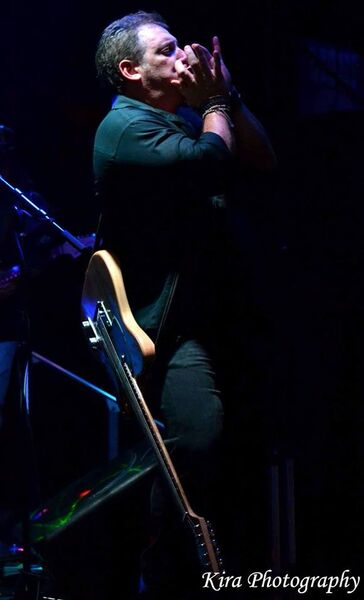 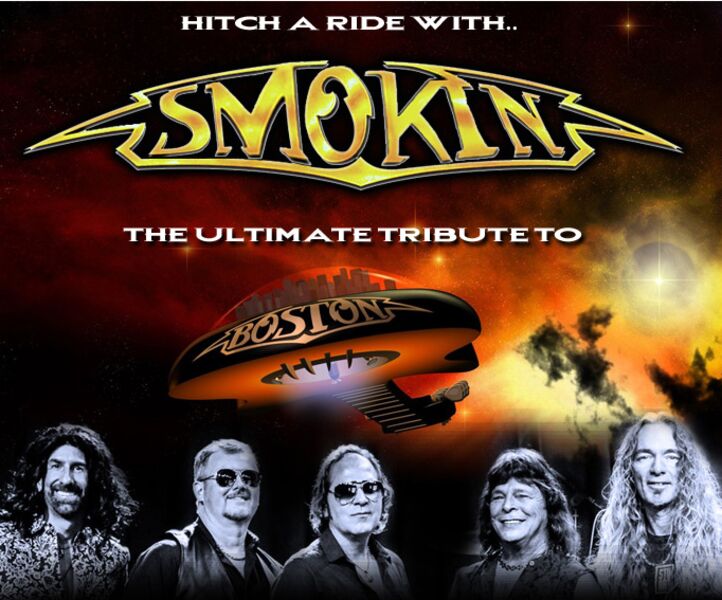 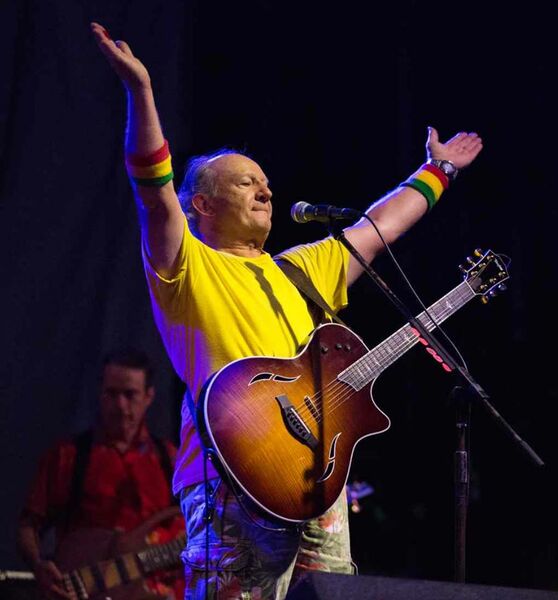 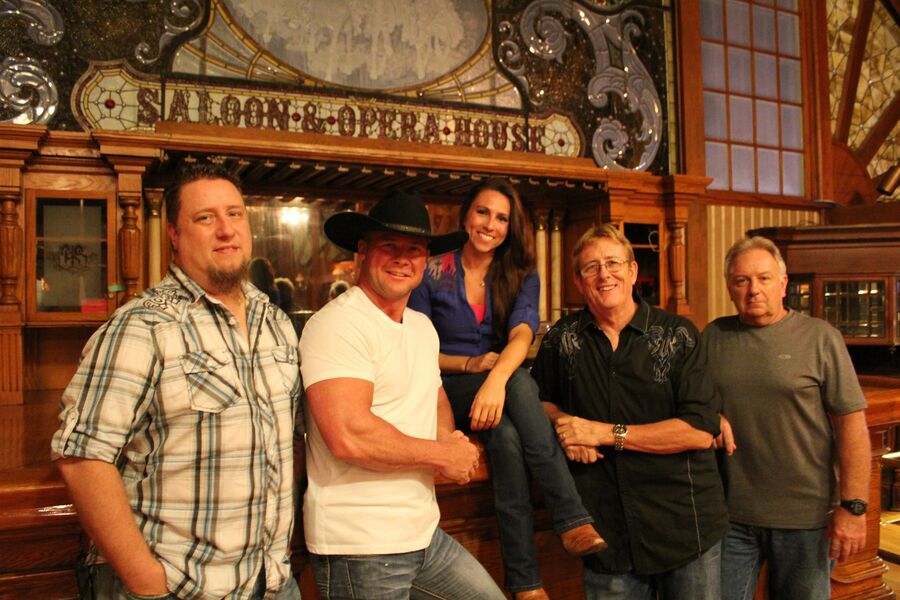 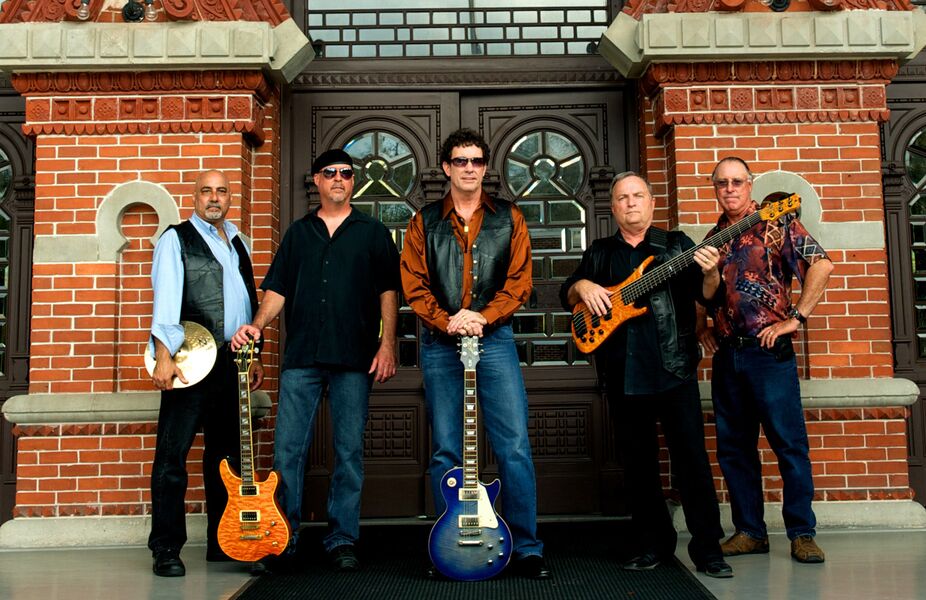 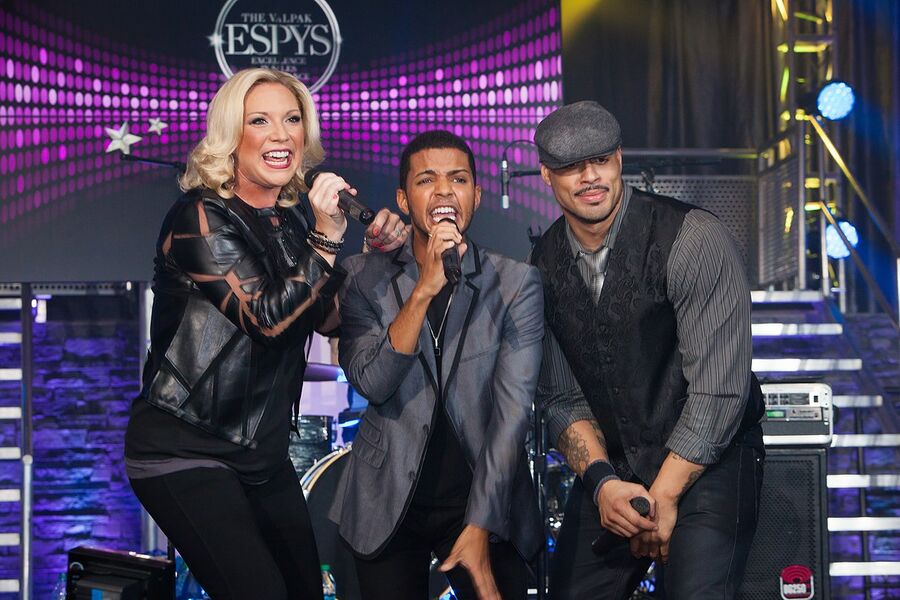