DJ from Portland, ME - Will travel up to 200 miles
1
5 VERIFIED BOOKINGS
MEMBER SINCE 2010
$300 - $2000 per event
Freddy began his career in music as a producer and performer specializing in hip-hop all throughout Boston, New Hampshire, and New England. He then began DJing as part of the team for the Spirit of Boston, where he worked for 5 years DJing on average 5 events per week. This training prepared DJ Freddy for any type of crowd and music, from Top 40, to Hip Hop and R&B, to Throwbacks, and the Classic Dance Hits. Freddy has done it all!

In addition to being a natural MC and entertainer, Freddy is great at paying particular close attention to details for all events. During the planning process, Freddy likes to make sure that whatever is most important to you about your event happens just the way you envisioned.

For weddings, he is a natural at "reading the crowd" and keeping the dance floor going all night long. Anyone who walks away from a wedding with DJ Freddy walks away with "WOW! I never knew we could dance like that".

Freddy has worked with Breezy Day Productions since 2013, and recently became an exclusive DJ for our team. His expertise, training, and youthfulness make him a perfect DJ for any event. He is an extreme pleasure to work with from the client's side, and is a focused and charismatic DJ/Emcee. DJ Freddy has all of the tools to provide each of his clients the best time of their lives.

We are excited to have DJ Freddy join us! Below are some recent praises, reviews, and testimonials he has had with past clients.

DJ Freddy is in high demand, so if you are intersted in booking him for your next event, contact us today!

Recent testimonials:
I just wanted to drop in quick and say thank you for the services that were provided to me and my husband at our wedding, by Freddy! He was so fun to have to do our music. He was also great with our 6 year old son, who was making me nervous due to the fact he was bouncing around a ball - which kept landing by Freddy and his equipment! Any other DJ could have been mad or upset - however - he joined in the fun with my son, and ensured me our son was fine! We had a morning wedding so the dancing was minimal by friends, but Freddy was so up beat and funny - really engaging! Two thumbs up!! Was a blast to have him DJ our wedding! - Hagle Wedding, DJ Freddy 6/27/15

I wanted to let you know how happy my wife and I were with Freddy's performance at our wedding... Freddy has a wonderful personality and always made us feel confident during the entire pre-wedding experience... We were probably a little more difficult then some, as we worked with Freddy to create five different play lists that he had to incorporate and mix between based on what was going on during the wedding. Not only did Freddy get his track lists back to us quickly, he was great as we continued to adjust it... before the wedding. During the Wedding, Freddy was just great! Prior to the ceremony, I snuck down to the reception hall to get away from everyone for awhile, and see how the setup was going.

During the reception, he did a great job with everything. From the introductions, to the first dances, the cake cutting and especially the dancing! He hit all the songs that my wife and I wanted to dance to and hear, plus he kept the dance floor rocking from start to finish! The energy was fantastic, and I credit a lot of that to Freddy. We both want to thank Freddy for helping to make our wedding the amazing experience that it was! We would recommend Freddy for any event... thank you for being a part of the best day of our lives. - Andrew and Tessa's Wedding, DJ Freddy 6/6/15

Freddy was very responsive and accommodating to work with. He made an effort to get to know us and celebrate us even before wedding day. Freddy brought positive energy to the occasion and was eager to please. He reinforced the joy of the evening. The Photo Booth was a hit too! - Wells Wedding, DJ Freddy 8/2/14

We gave DJ Freddy a hard job to do and he could not have done it better. The guests at our wedding represented a wide variety of musical tastes and Freddy balanced everything perfectly... He so perfectly read the crowd and would change things up on the fly to make sure the maximum number of people where having as much fun as possible. It was amazing. Aside from his legit DJ skills, Freddy was a total professional. He looked sharp in his summer suit, took time to walk everybody through the game plan before the introductions, and was a fabulous MC for the evening, keeping the night's events moving right along without being intrusive to the fun. All in all, I can't image going with anyone else. Me, my husbands and both our families were so pleased with the job he did, and we were exhausted form dancing so much the next day. That's the sign of a good party! - Murphy Wedding, DJ Freddy 6/21/14

MG responded to our last minute request for a versatile band with a big sound and willing to travel. They exceeded our expectations and provided great talent, a professional presentation, and a broad variety of music. I especially appreciated their sensitivity to my guests and their sense of what music was appropriate at the moment. Many of the guests came to tell me how much they enjoyed the band! 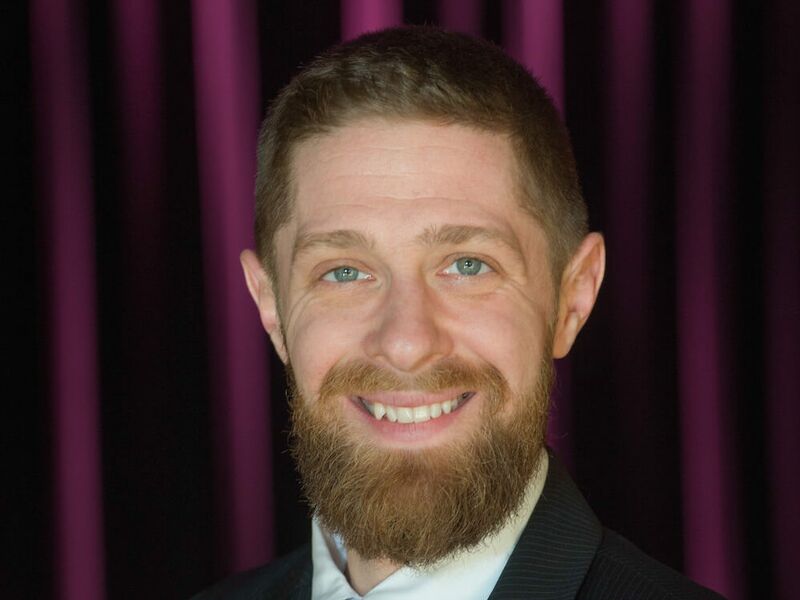 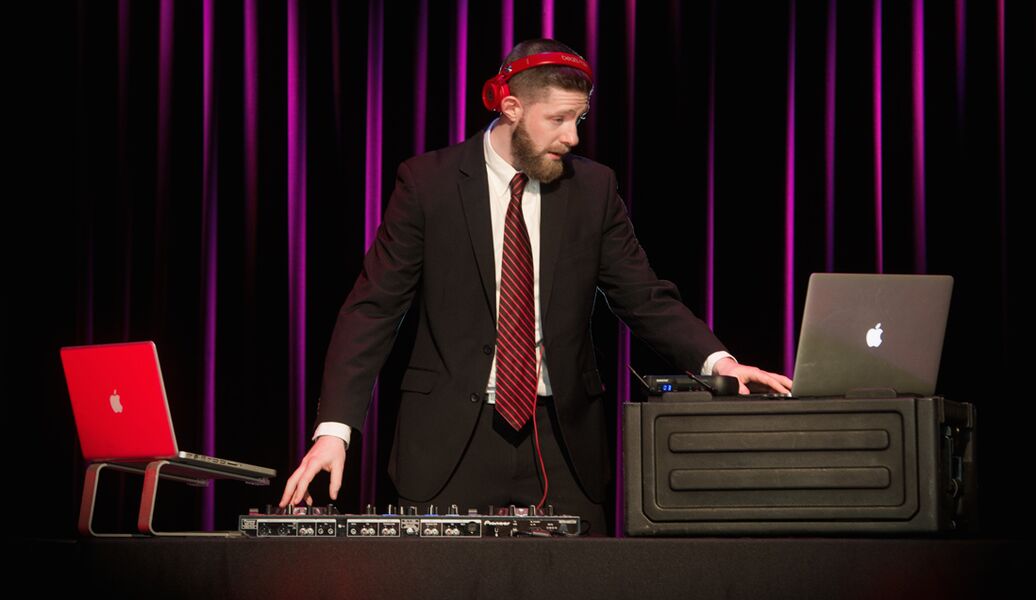 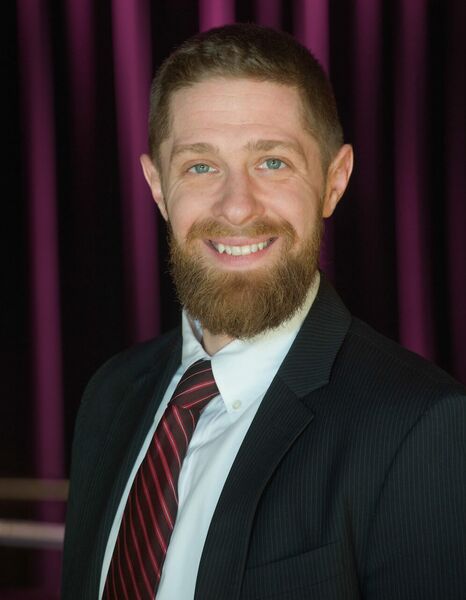 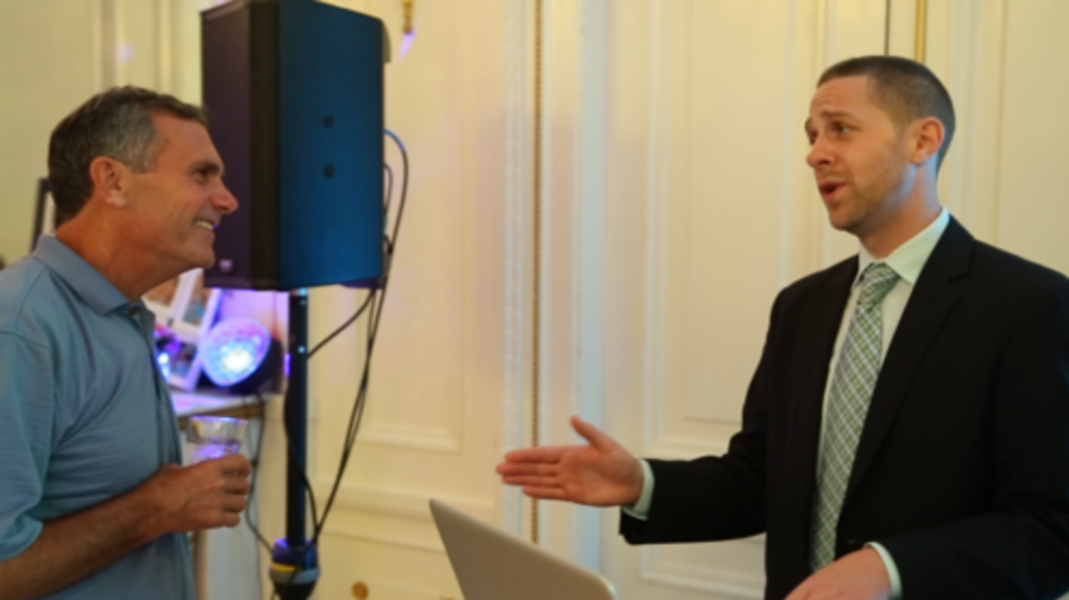 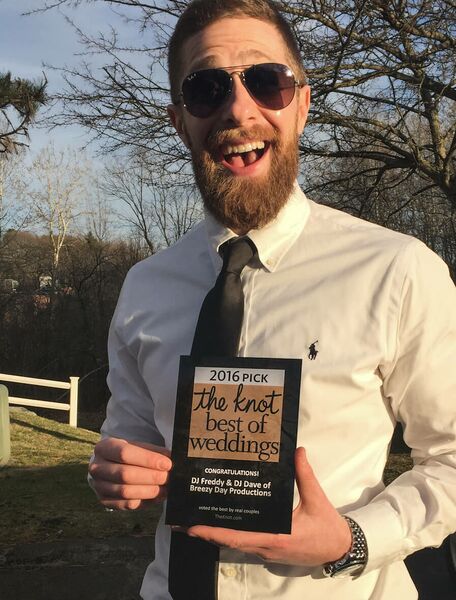 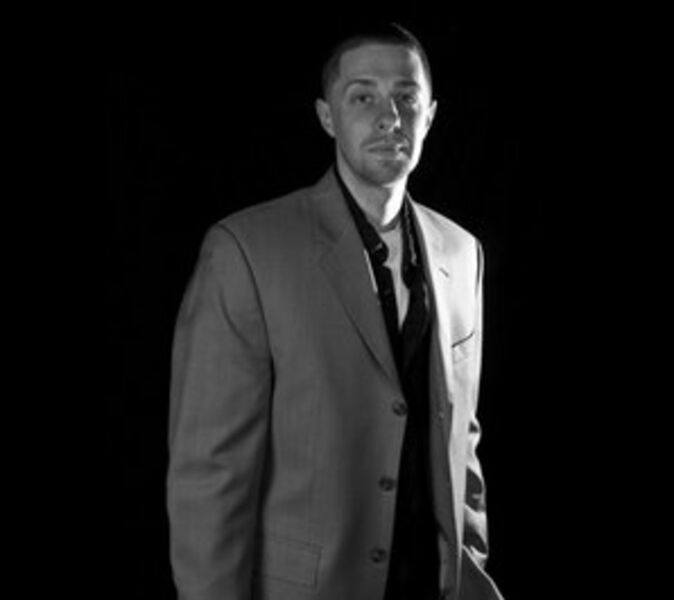 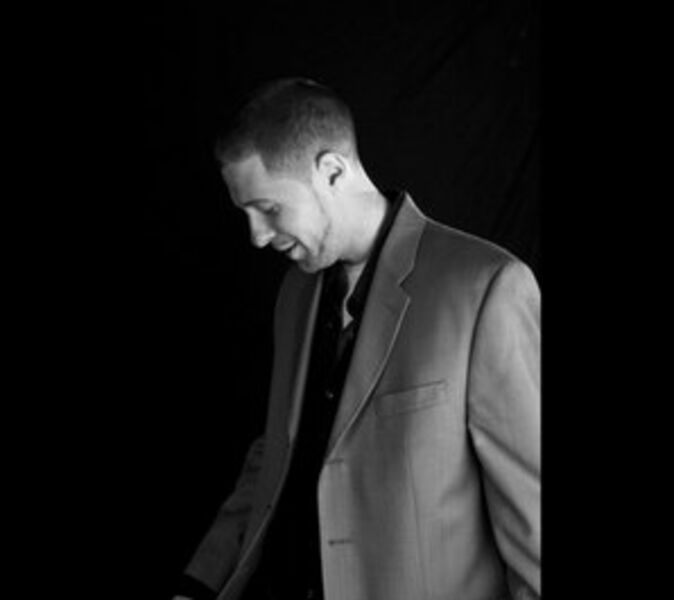 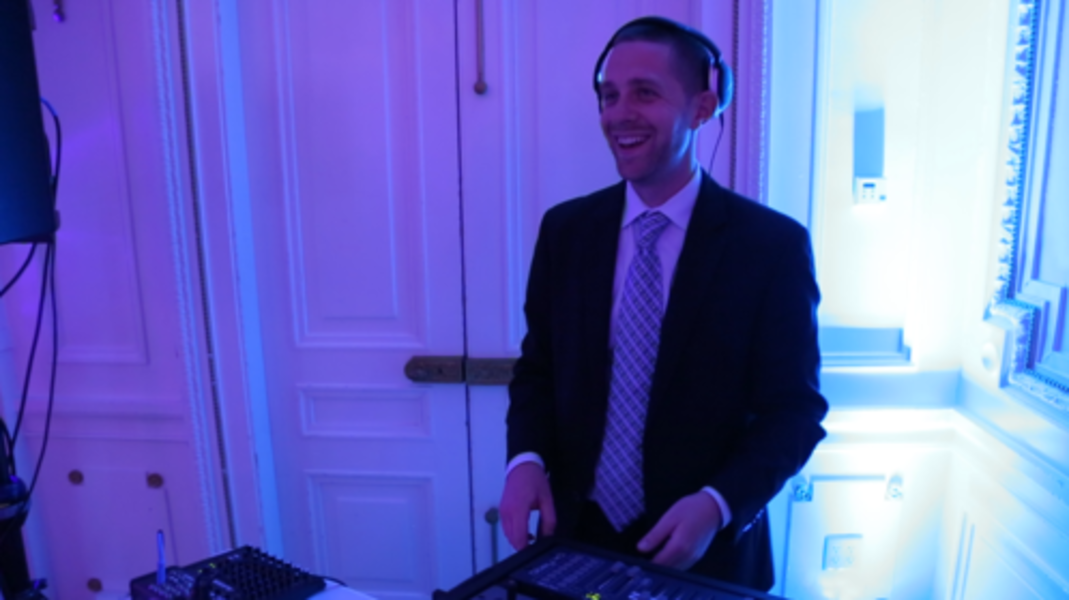 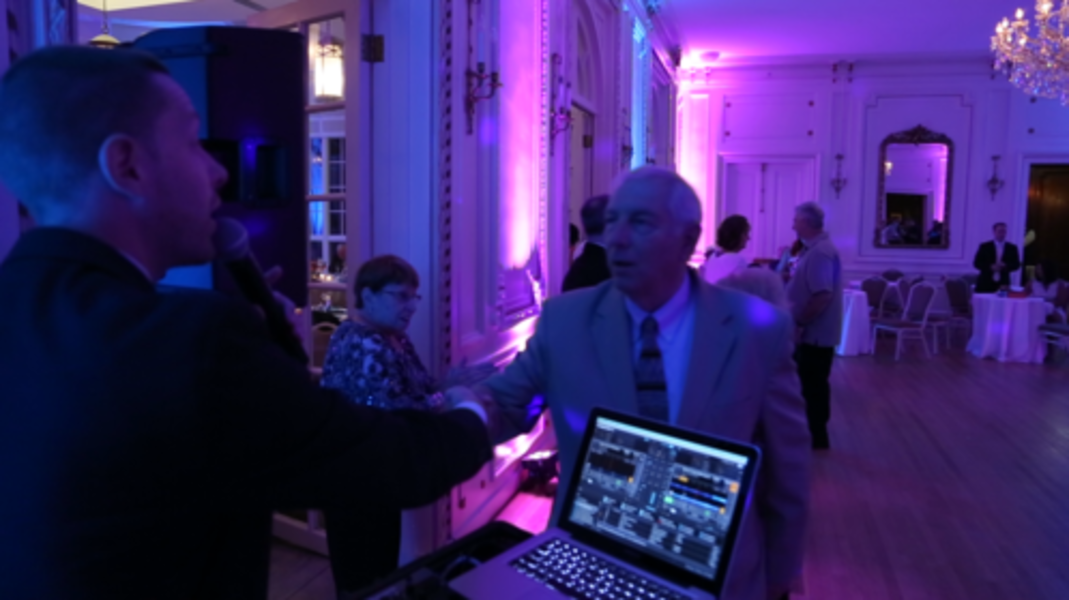 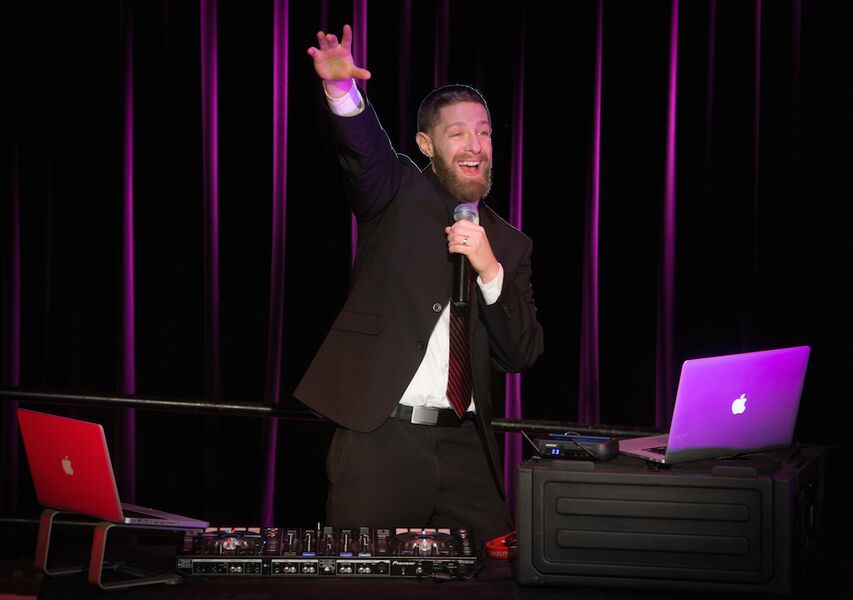 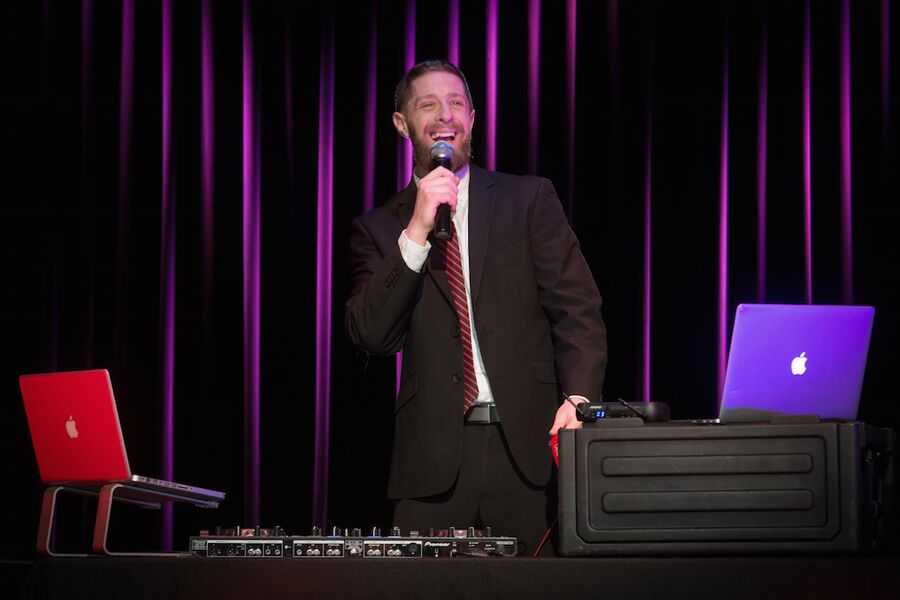