Cover Band from Smiths Falls, ON - Will travel up to 100 miles
6
7 VERIFIED BOOKINGS
MEMBER SINCE 2013
$50 - $50 per event
VIRTUAL SERVICES OFFERED
See Featured article below as well...

MIGIZI (Algonquin for Eagle), is a 5-piece act that offer the highest quality renditions of classic rock hits from the 60's, 70's and beyond, with some good ole rockin' country tunes thrown in the mix. Some of our favorite artists include The Beatles, The Stones, The Eagles, John Mellencamp, Johnny Cash, Bruce Springsteen, Bryan Adams - and that's just the tip of the iceberg.

Game of Thrones had just begun, Apple lost their founder and a Royal wedding had everyone enamored. 2011 was also the year Peter Masson embarked on starting up MIGIZI. A rock band with a throwback to the '80s sound, but after several months things hit a wall and Peter had to walk away. He took a few months to rejuvenate his musical plans and with Rick Sabourin, they started anew. A group of men in their 50's who just love to rock, MIGIZI was back in action come March 2012. Fast forward to today and they have released their debut single, "It Feels Alright".

Inspired by fellow Canadian artist Bryan Adams for the beauty of his simplicity, as well as The Eagles as Peter has been a lifelong fan. A reason they have two lead guitars is due to the influence of The Eagles. With that along with their harmonious additions, they bring a vibrant energy to their performances - which have been abundant. MIGIZI has played over 85 shows in the Ottawa area from bars to fairs and everywhere in between, including opening for 80's powerhouse Prism. Some of those shows have included their latest single "It Feels Alright" which Peter says, "It was a collaborative effort from all of us to just throw song riffs and rhythm down and I came up with the lyrics pretty quickly for this one. Not a whole lot of meaning behind it just wanted something with some punch and that would be a little catchy with the people listening to it. We have had some great feedback so far."

Not only do they have a single that's killing it, but they also have been featured in Danielle Magazine, as well as on Aboriginal CKCU Radio 93.7FM. MIGIZI has also qualified for the Canadian Finals music competition through Landmark Entertainment . Right now they are focusing on pushing out an album in the fall 2017.

This band is perfect for any type of event such as bar venues, weddings, private parties, fairs, holiday parties like Halloween, Christmas or New Years... anywhere you want great music to get the crowd up dancing and having a great time.

Wherever we play, people ALWAYS love our music and our energy.

* We have qualified for the Canadian finals for a big music competition held by Landmark events.

*** Interviewed and played live on the radio at Aboriginal CKCU 93.1fm.

**** Featured article as written in Danielle Magazine posted online May 12, 2016;

("Ottawa band "MIGIZI" continues to impress audiences in their region, wherever they play.

MIGIZI (the Algonquin word for Eagle) is a classic rock cover band that was formed in 2011 by Peter Masson. The five-member band is high energy consisting of a friendly and welcoming group of musicians that always impress the audience and pride themselves on getting folks up dancing. Like many bands, they have gone through some changes over the years, but always keep one goal in mind – to provide the best party music.

This great group of guys always strives for the best sound. With two lead guitars, it allows them to play songs that other bands just cannot do with one guitar. Their list of songs is so vast there is something for everyone to enjoy taking audience members on a trip down memory lane. They have been told it is one hit after another and each set gets better than the first.

It wasn't long after they started playing that they were snatched up as the house band for La Brass in Aylmer, QC. They also frequently play the Barley Mow (Merivale road) and Carleton Tavern in Ottawa. Guests at all venues absolutely love their music.

Word has gotten out in the Ottawa / Gatineau area about this hot band and they are becoming increasingly busy, with private gigs and weddings booked well over a year in advance.

They have also started to write and record some original music, keeping the feel of the classic rock genre.

If you get a chance to check this band out, do it… you will not regret it.")

MIGIZI played at my husbands 40th surprise party. Absolutely everybody loved the music! We will definitely be getting them back for future parties! Highly recommend for any sort of event! They played SO many songs, had everybody dancing and lively!

Thank you so much Amy, for filling out the reviews. Much appreciated. Take care

Fantastic Classic Rock Band!! Very talented!! Played at our Wedding this summer and we got SO many compliments from our guests (half of which were from Europe). Everyone was impressed and danced the whole night away! Not only are they a great band but they are also very kind and accomodating. We ran behind in our scheduling by a good hour unfortunately but they were extremely understanding and still put on a rockin performance! We are so grateful we hired them, totally made our night as well as our guests! We would highly recommend this band to anyone: They had excellent music choices, they are affordable, and they know how to put on a great show! Thank you Migizi!

The guys did a great job! We were celebrating 50th b-day and all my friends (about 35 people) were very impressed with the band. Everything was just perfect. I absolutely recommend this band! 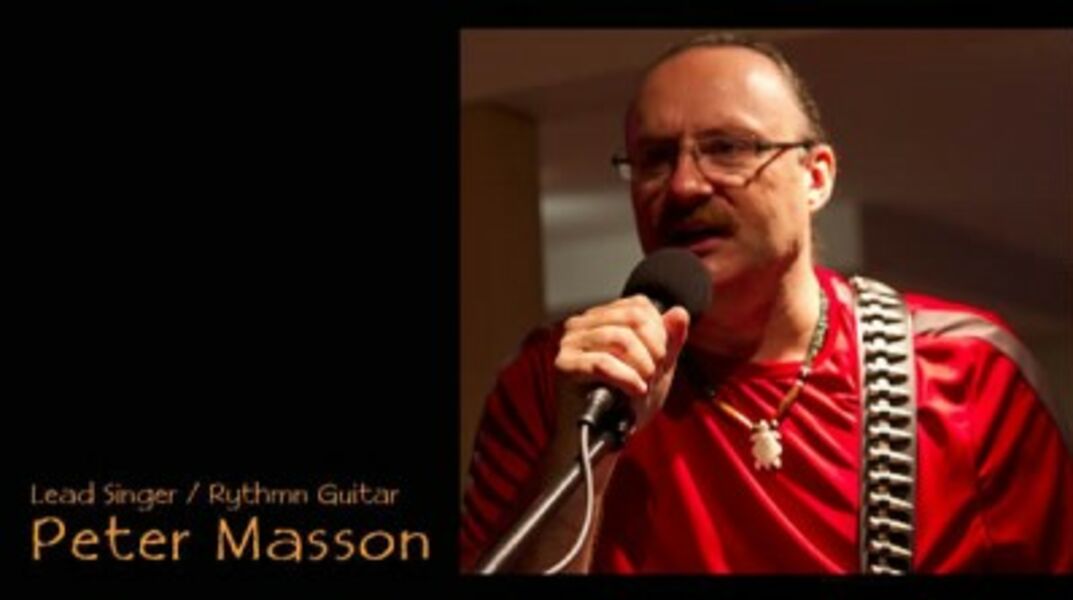 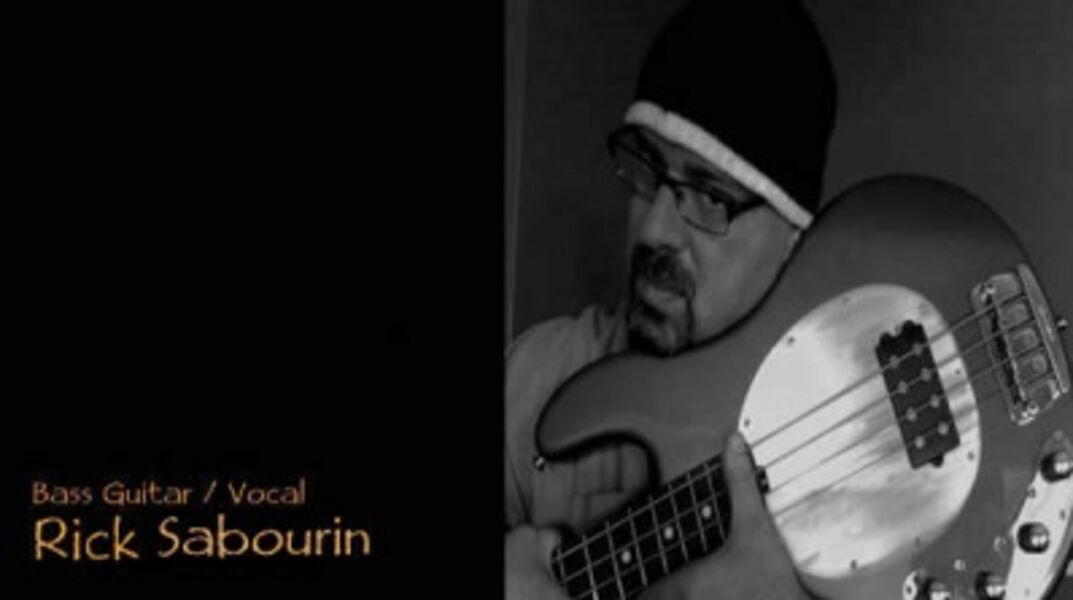 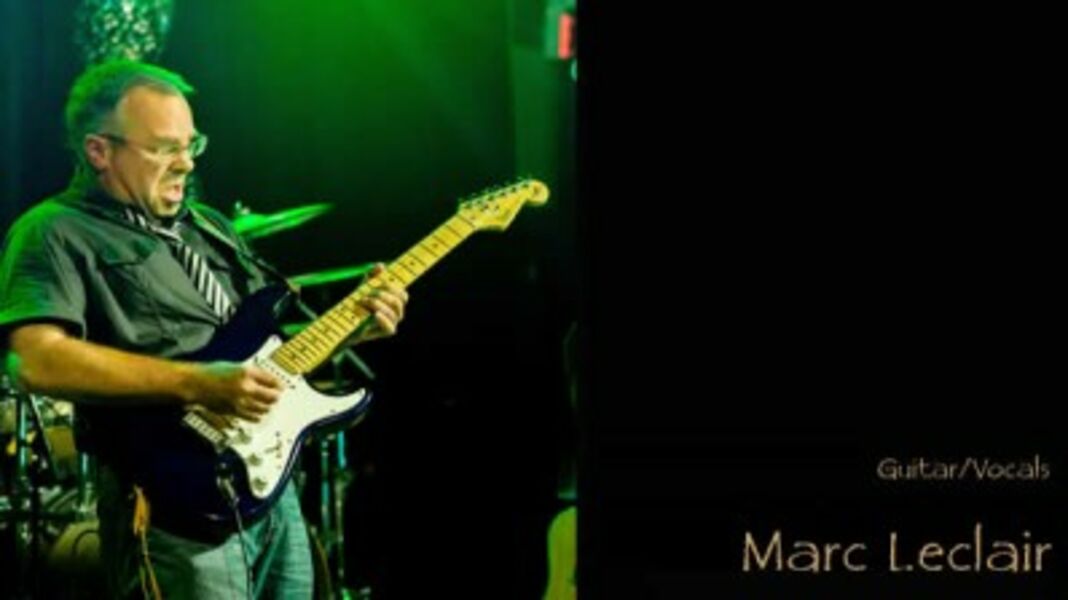 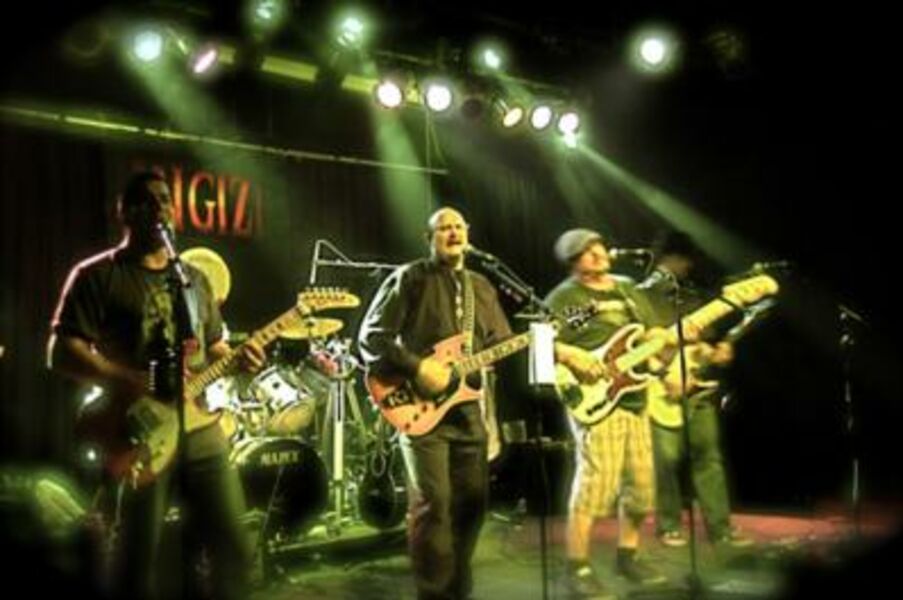 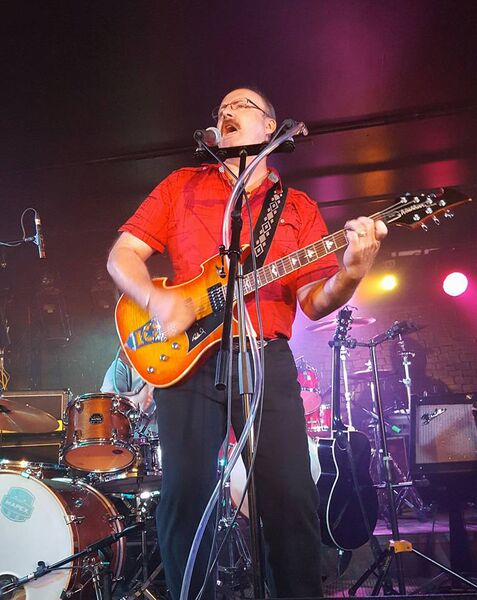 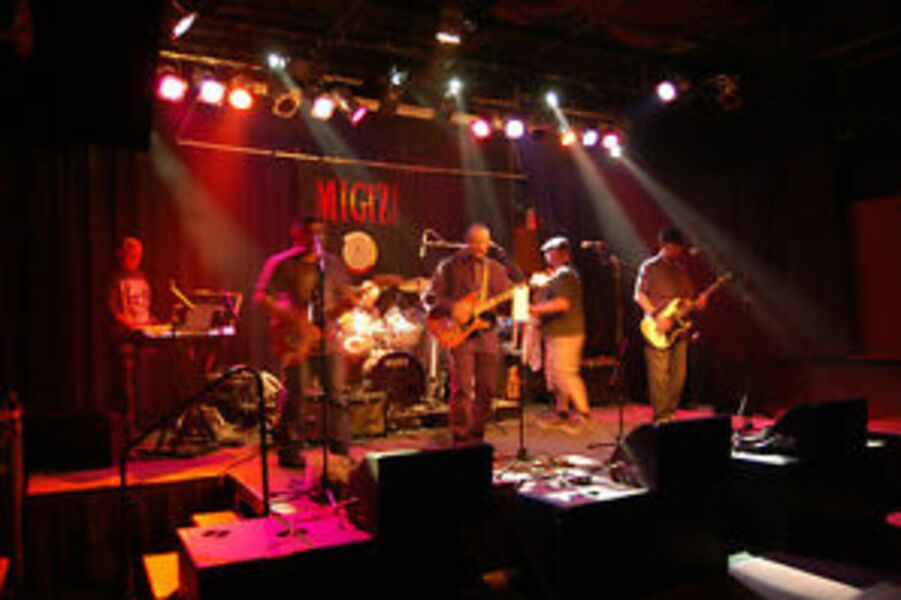 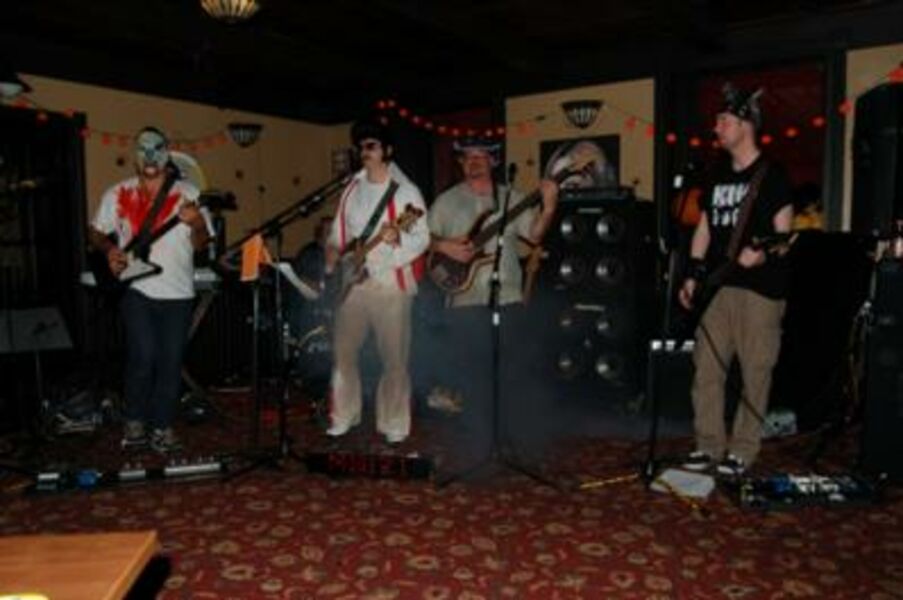 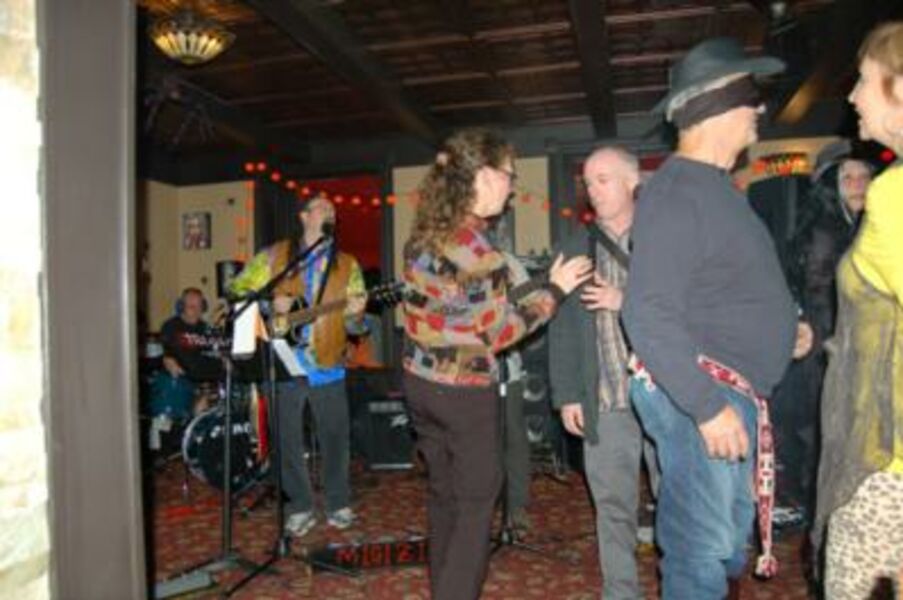 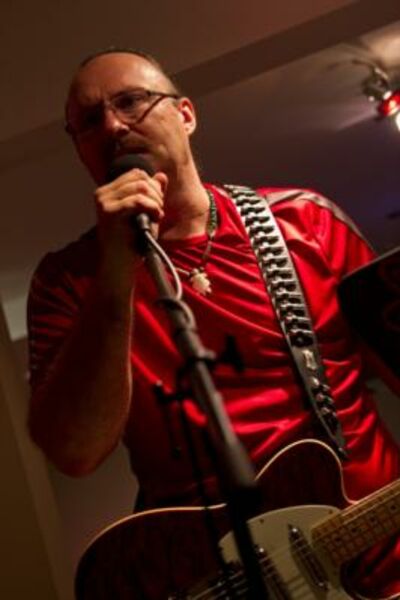 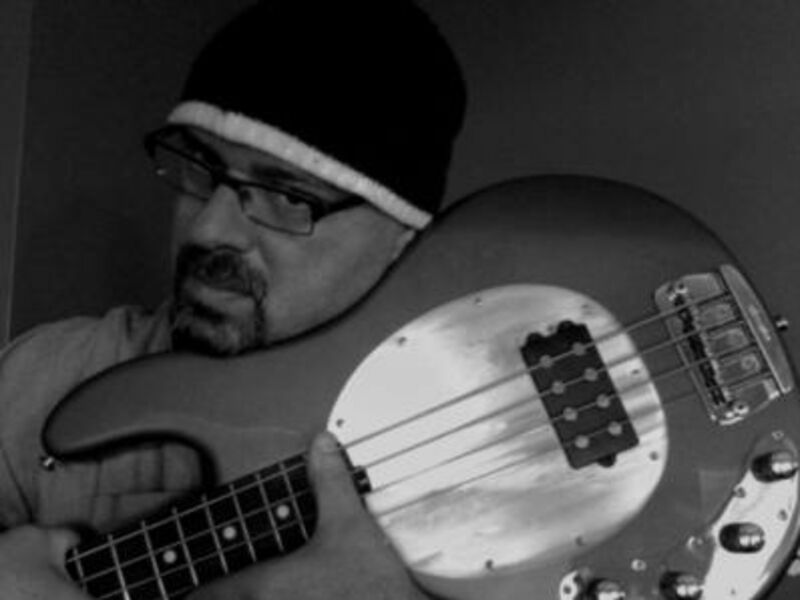 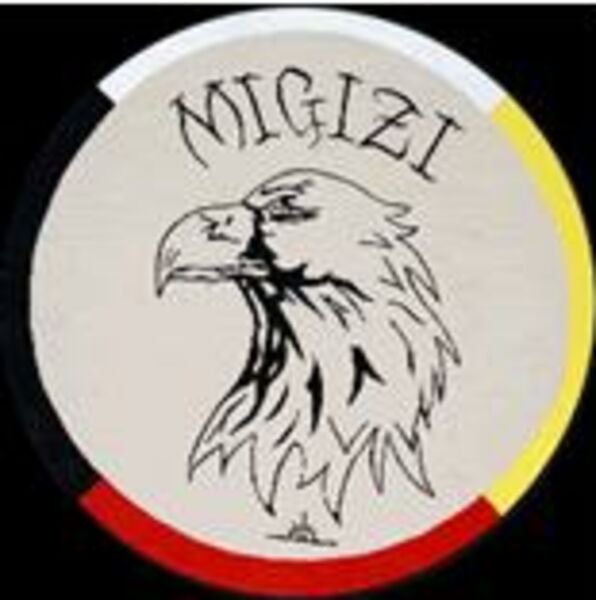 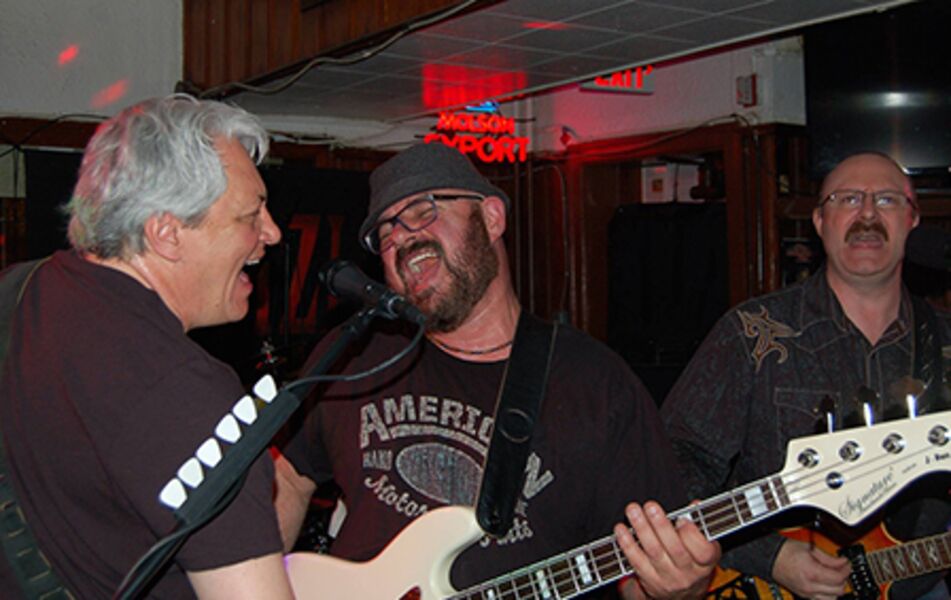 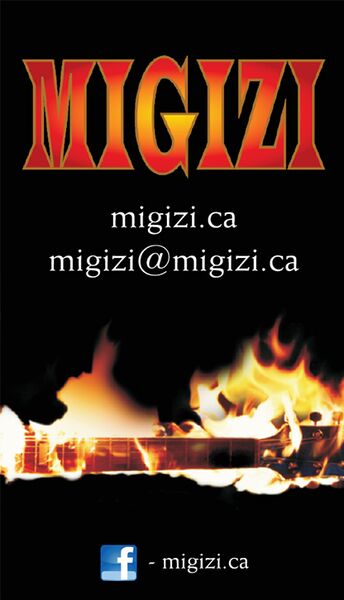 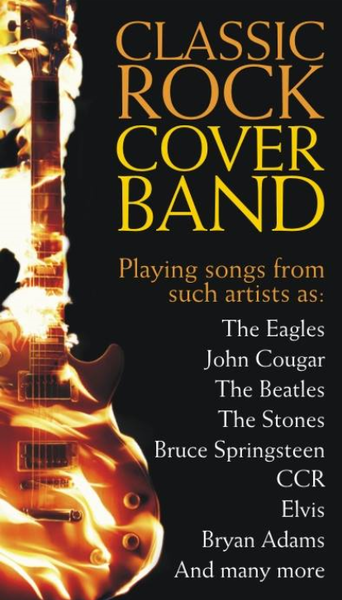 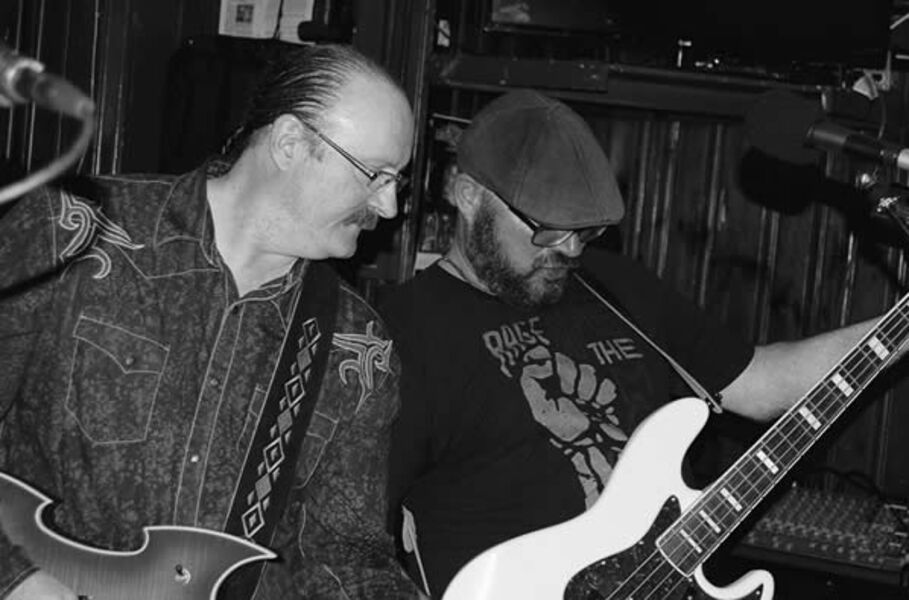 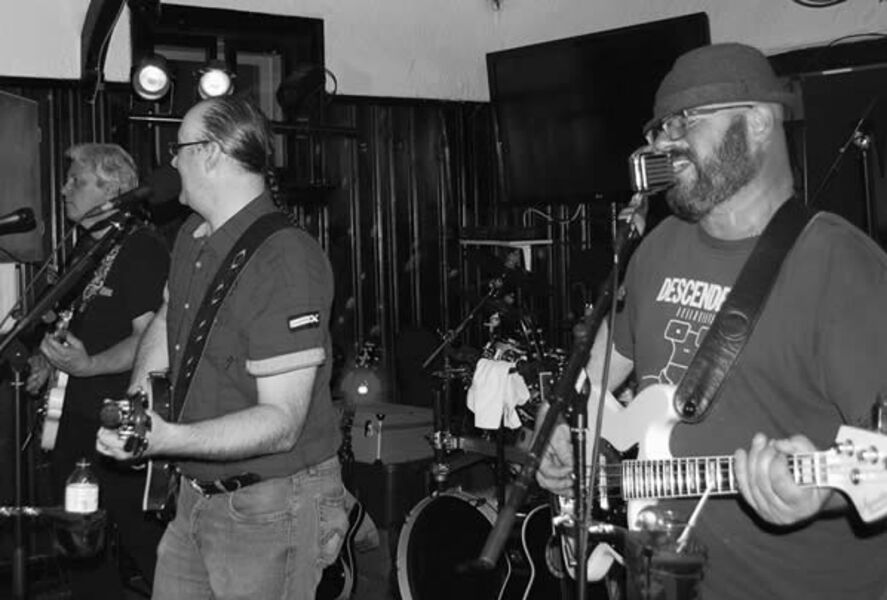 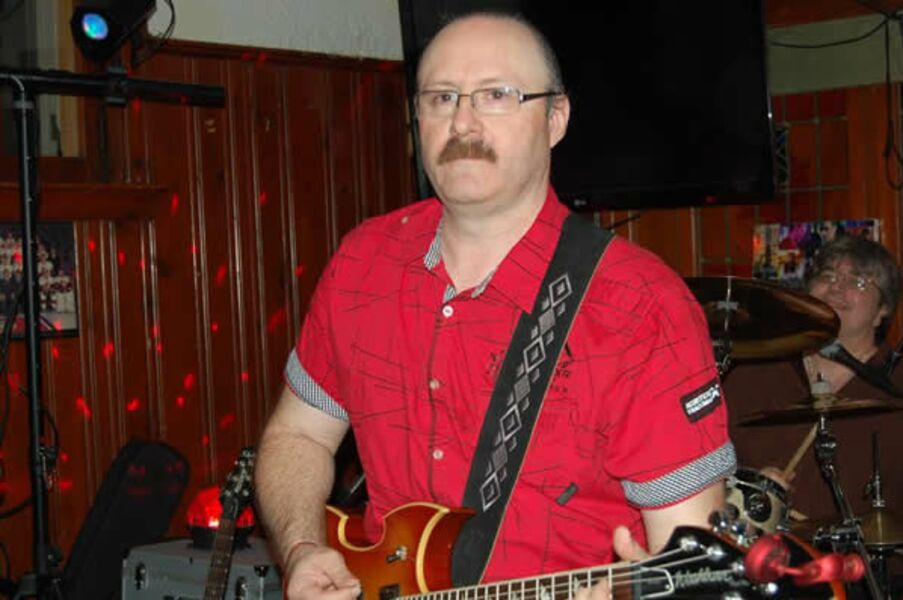 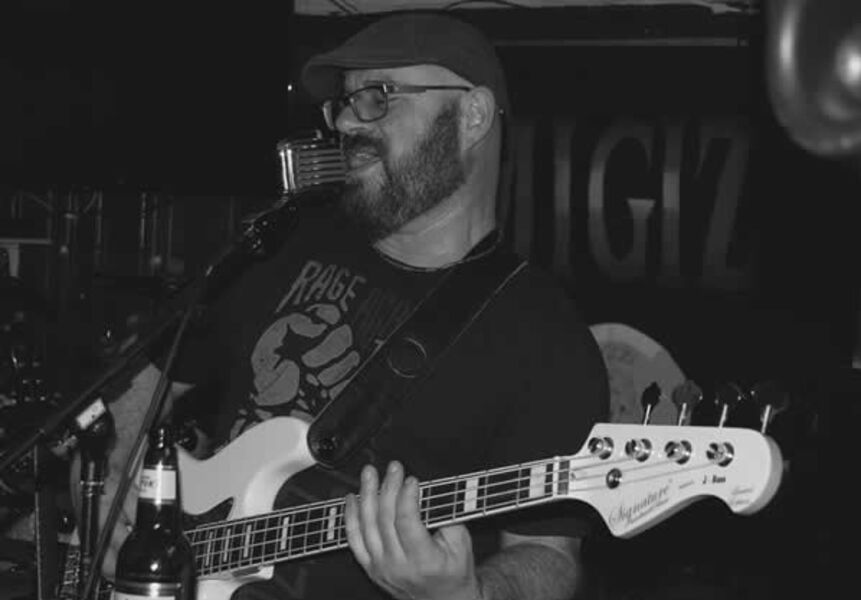 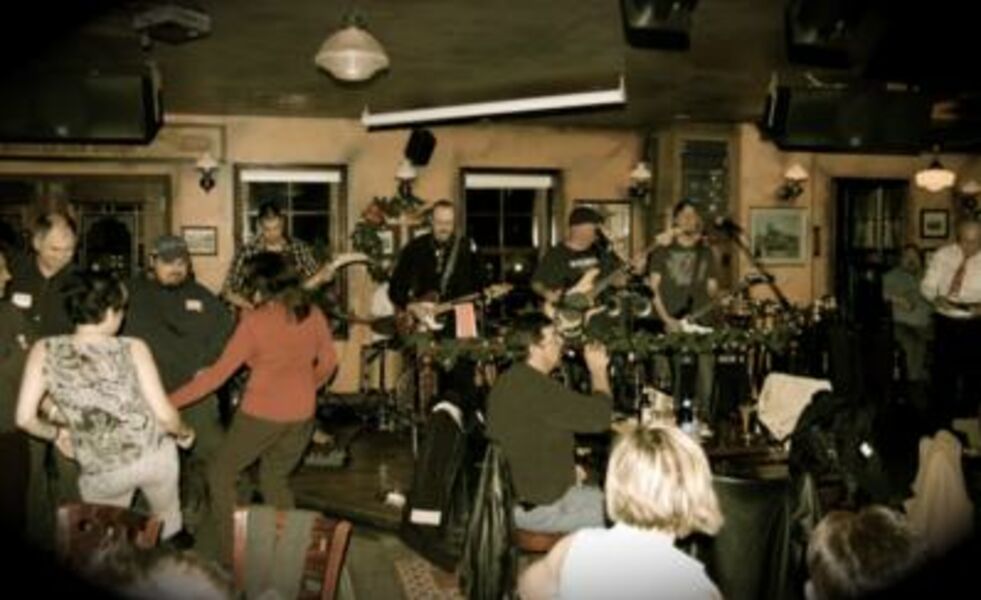