Cover Band from San Francisco, CA - Will travel up to 700 miles
31
71 VERIFIED BOOKINGS
MEMBER SINCE 2012
ACCEPTS ONLINE PAYMENTS
$900 - $5000 per event
ACCEPTS ONLINE PAYMENTS
Rolling Heads is the "Best Of" in cover bands for Sacramento 2012, 2013, 2014, 2015, 2016, 2017, 2018, & 2019 as well as Gold Member and Loyalty Award Winners! Currently, they are California's #1 cover band. Their clients include; Gavin Newom at the Governor's Mansion July 2019, Google, Groupon, Comcast, California ISO, and various community events including El Dorado County Fair, Anderson California's Brisbane Mosquito Serenade, and the headlining performance for Solano County's Forth of July Festival!

Rolling Heads is a high energy band with a song list that is unrivaled in its musical diversity. Consisting of truly professional musicians as they are able to 'nail' everything from Journey to the most modern hits convincingly! And, of course, every song choice is a party starter! Check out their additional 10 year and 5-star rating list of reviews on their Sacramento Gigmasters profile.

Ted Leonard, Dave Meros, and Jimmy Keegan are signed recording artists that have appeared on countless recordings and are members of an internationally renowned band with over 500,000 copies sold. Denise Leonard has been a professional musician for 15 years and has also served as event coordinator for just about every type of occasion.

Able to adapt to any situation from weddings to nightclubs to a concert stage, Rolling Heads is the perfect choice for your next event. Although Rolling Heads is an accomplished 4-piece ensemble, ROLLING HEADS EXTENDED offers a larger band including live keyboards and brass section for those seeking an expanded band performance.

Rolling Heads is also a proud sponsor of Legacy Music Inc., providing guitars, and lessons to at-risk youth in which lead vocalists, Ted and Denise Leonard are Co-Founders. Check it out at legacymusic.online.

Rolling Heads to played my wedding in SF, 9/21/19. To say Rolling Heads “bought the house down” is a total understatement. They were a true highlight. From our twenty-something friends to older friends of our parents, every generation was on the dance floor and couldn’t stop raving about Rolling Heads. Ted worked closely w/ me to plan the set list and emcee duties before the wedding. I was fairly picky and my husband and I had some not-so-easy requests (Queen!), but Ted & Rolling Heads did a fabulous job coming up with the perfect set, and their rendition of Fat Bottom GIrls was unreal. I highly recommend Rolling Heads if you want to throw an epic party!

The process couldn't have been easier and the resulting experience any better. The Rolling Heads were so professional throughout the entire process. A few correspondences back and forth via email and phone and we were on our way. And the show!!! Wow. It was great and a lot of fun. I could not have asked for any more or a better experience. Well worth the money for a great time. I will definitely use them again. Thank you Ted and band members for a great night.

Ted and the band were absolutely amazing and accommodating in every way. They are a well-oiled machine and it definitely shows. They set everything up without needing further instruction and were an absolute hit with our crowd! The perfect entertainment for our 80’s-themed event! 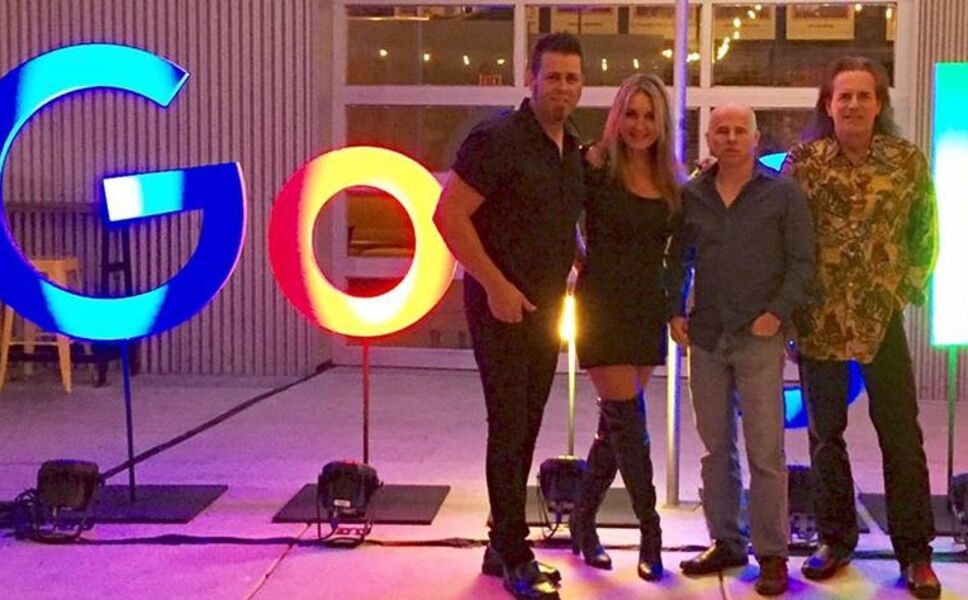 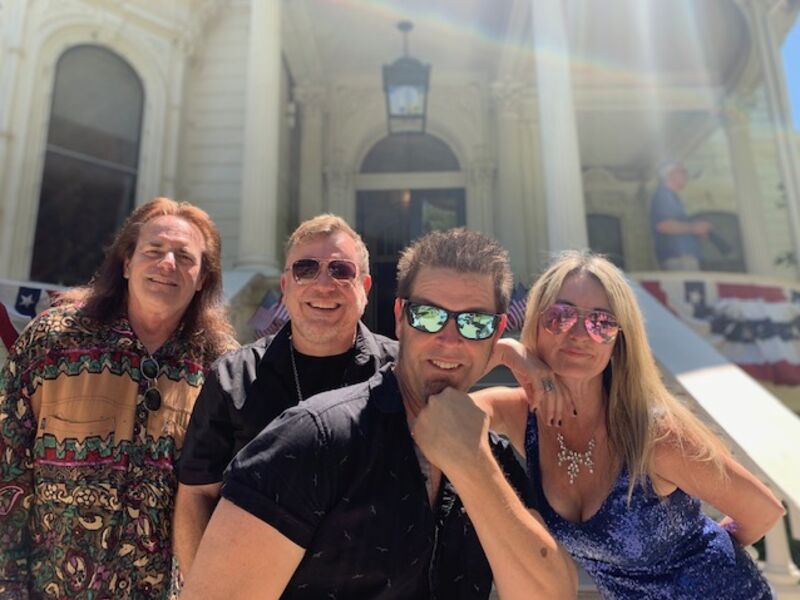 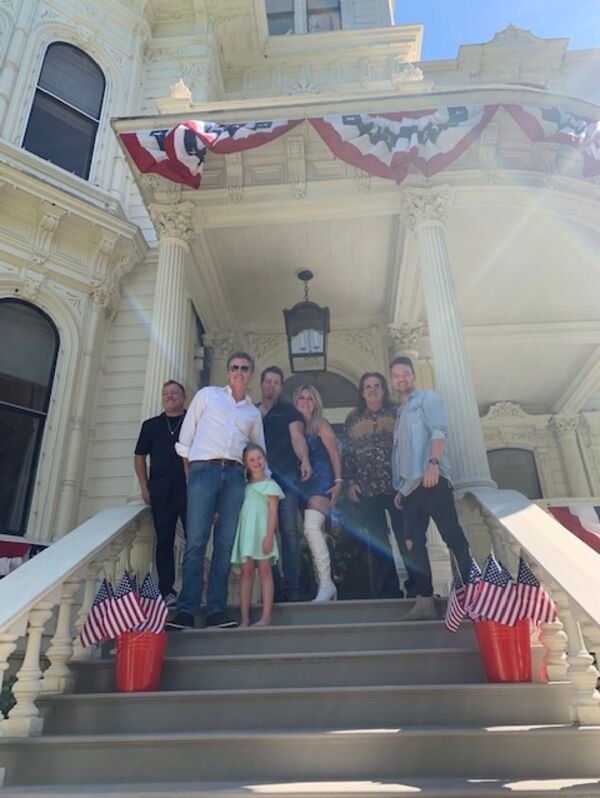 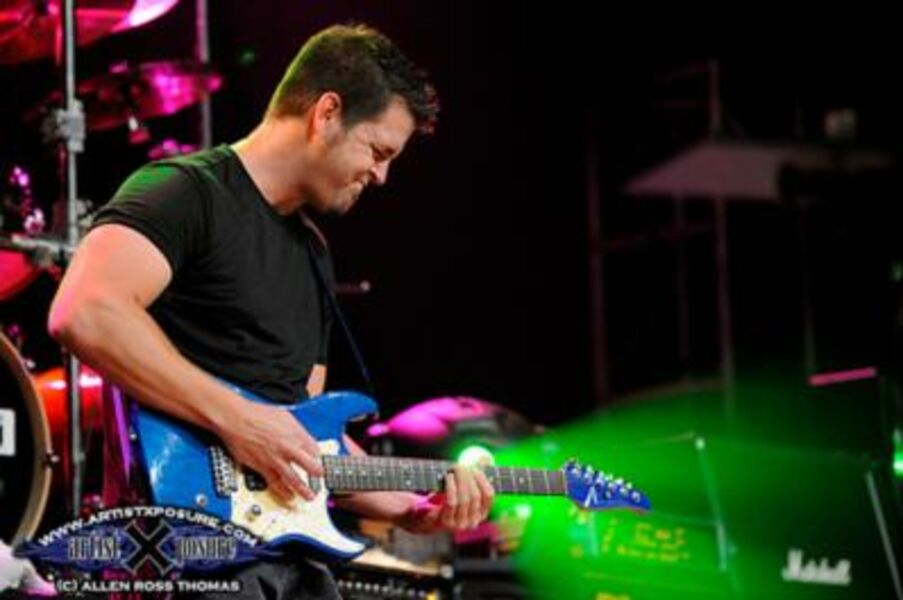 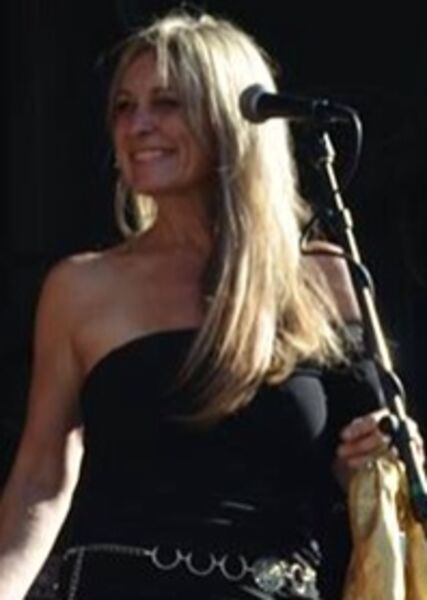 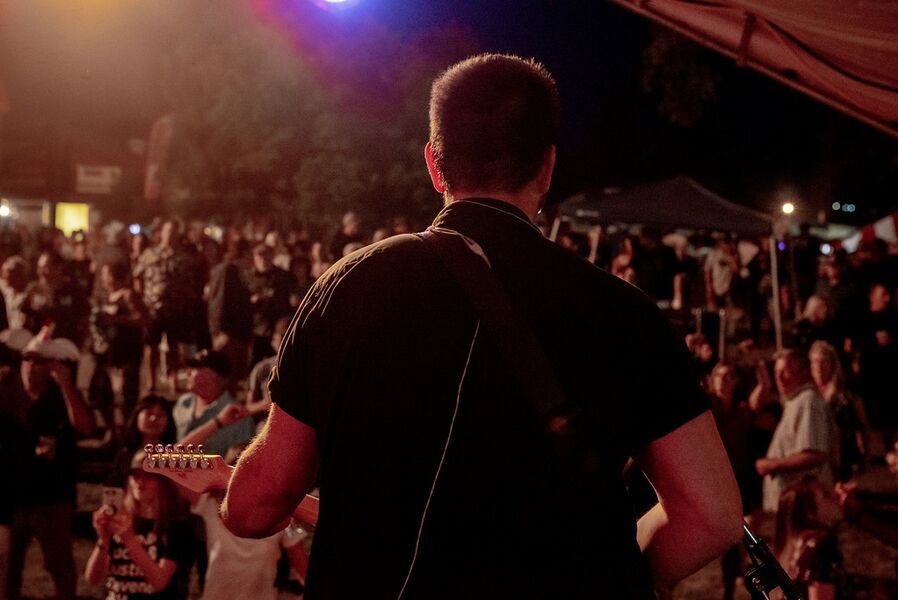 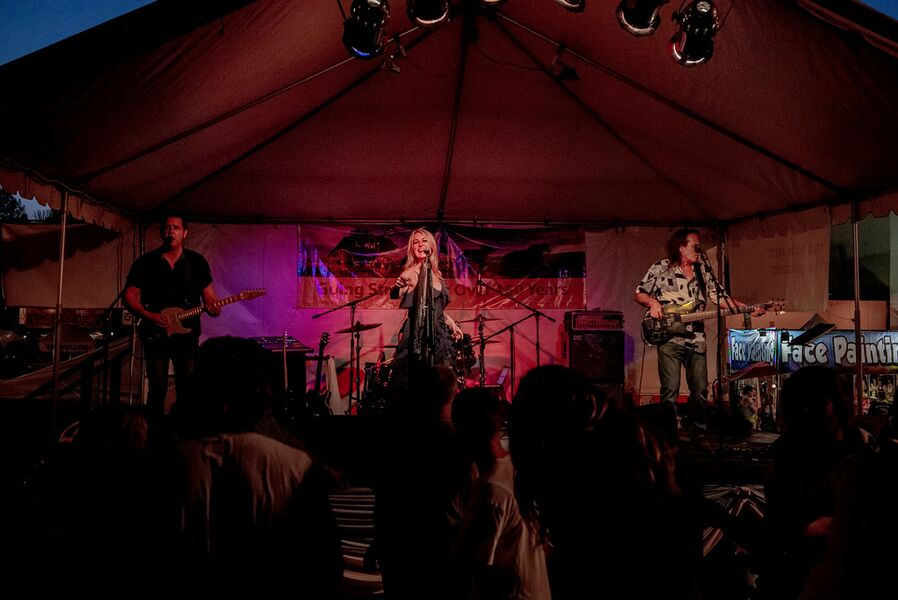 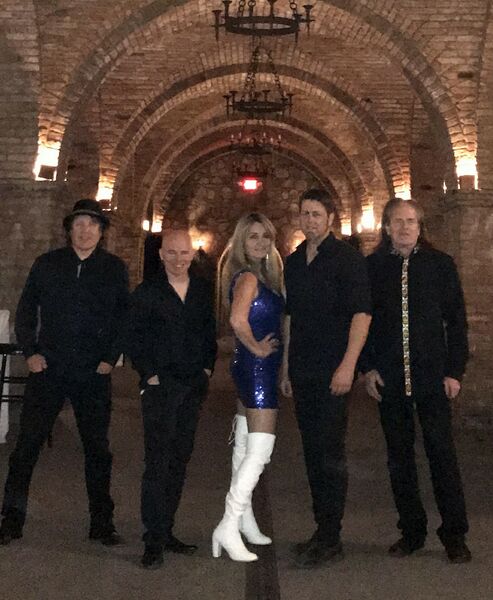 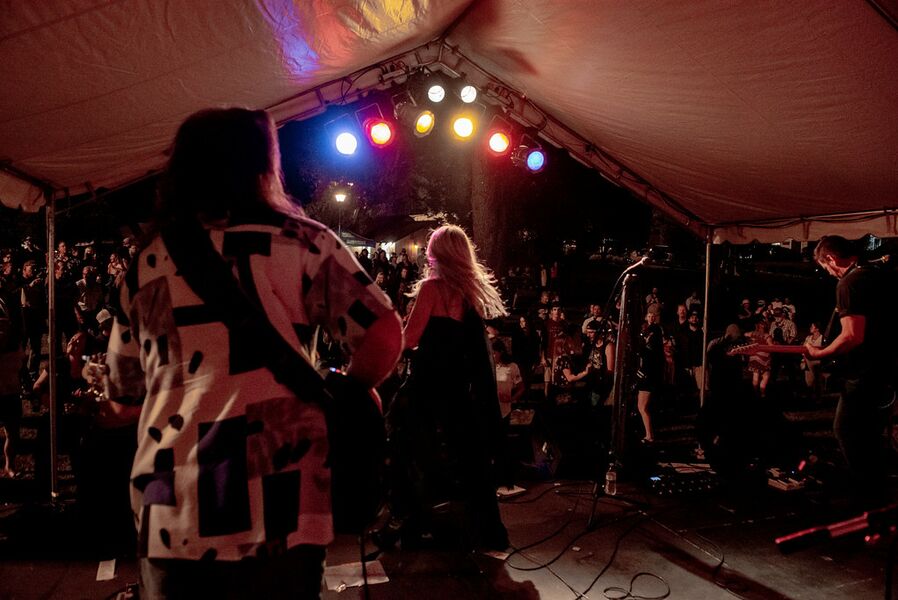 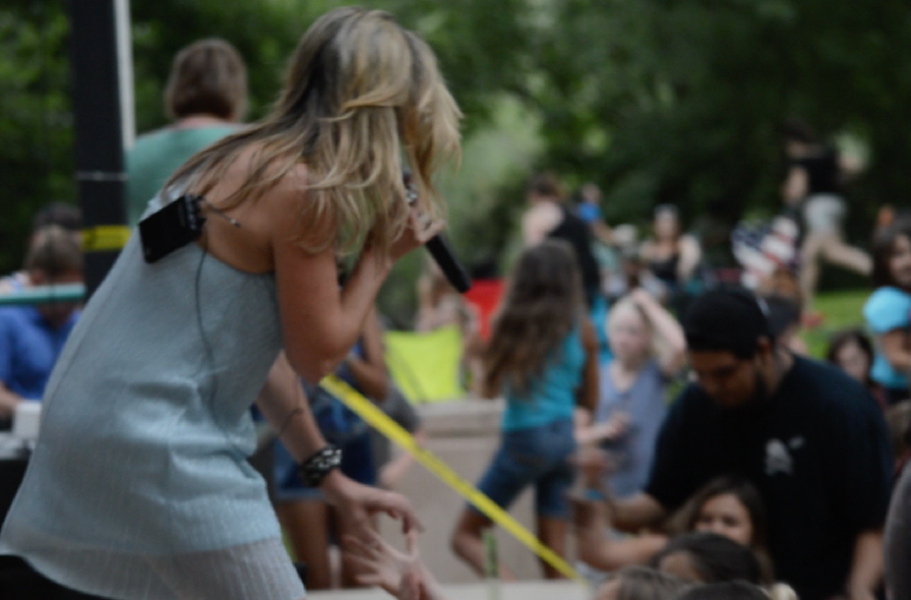 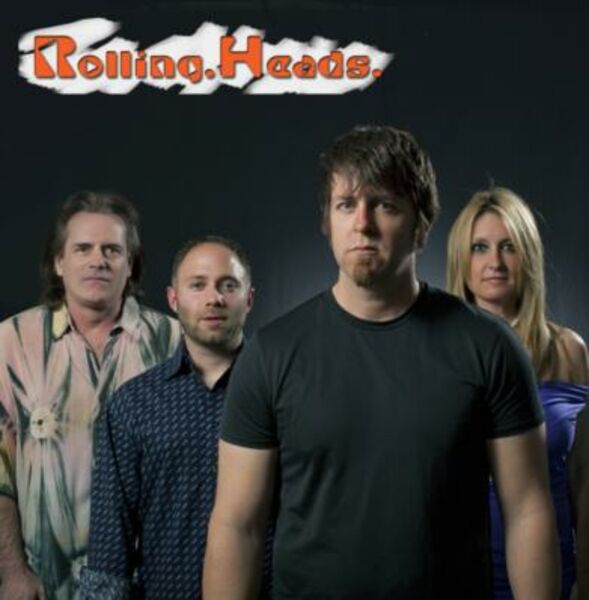 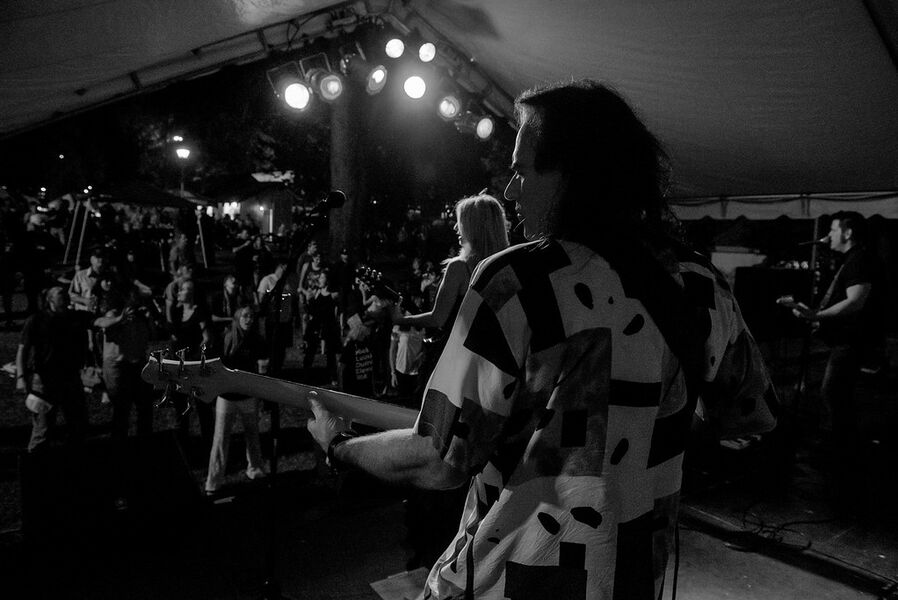 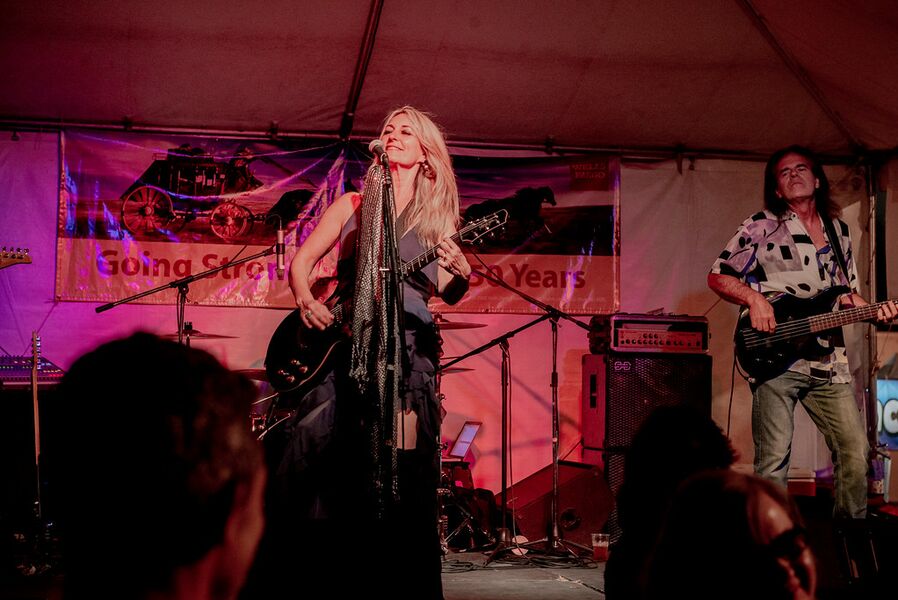 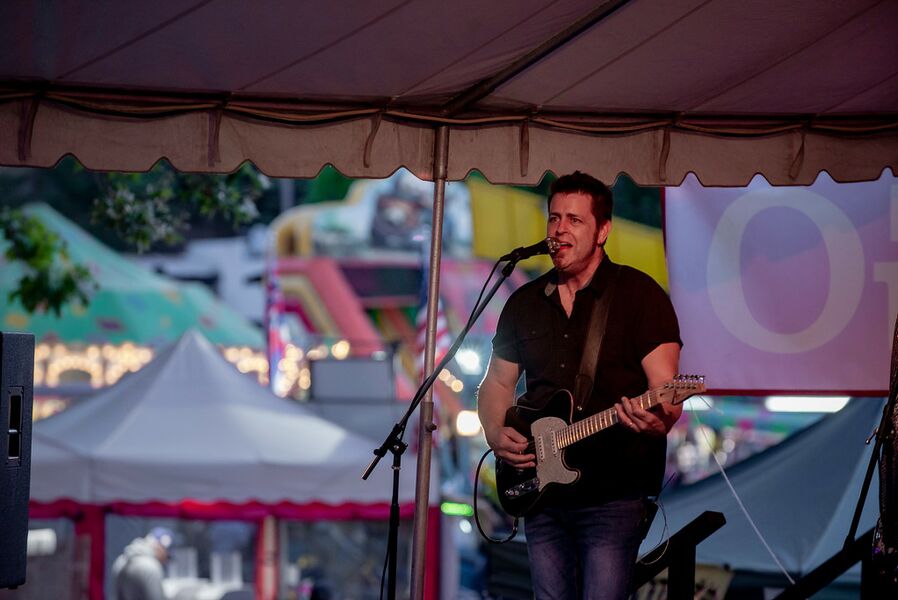 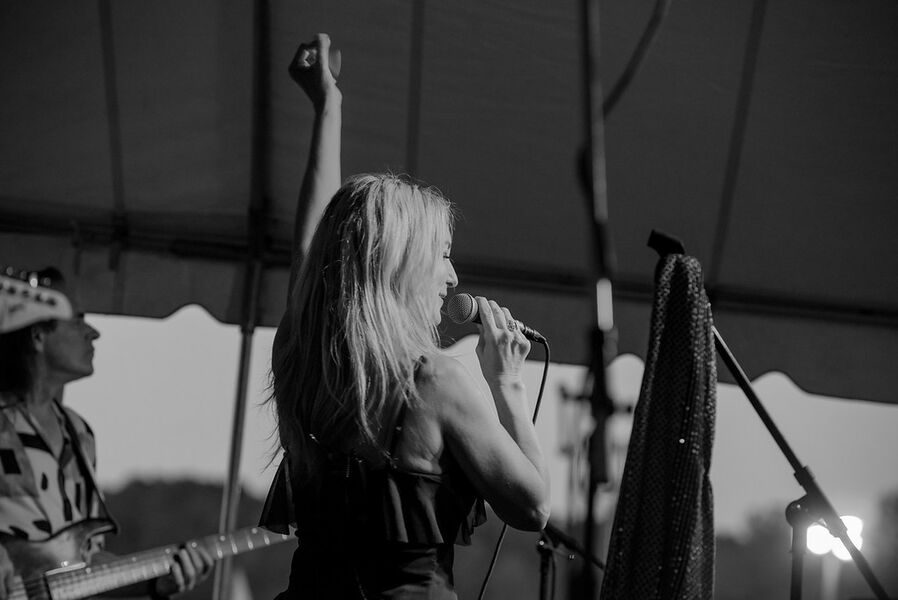 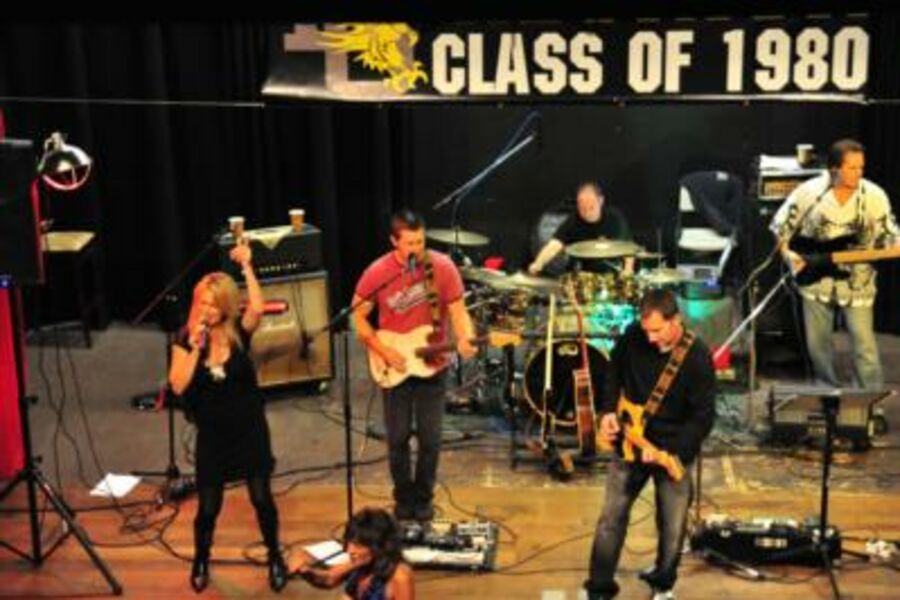 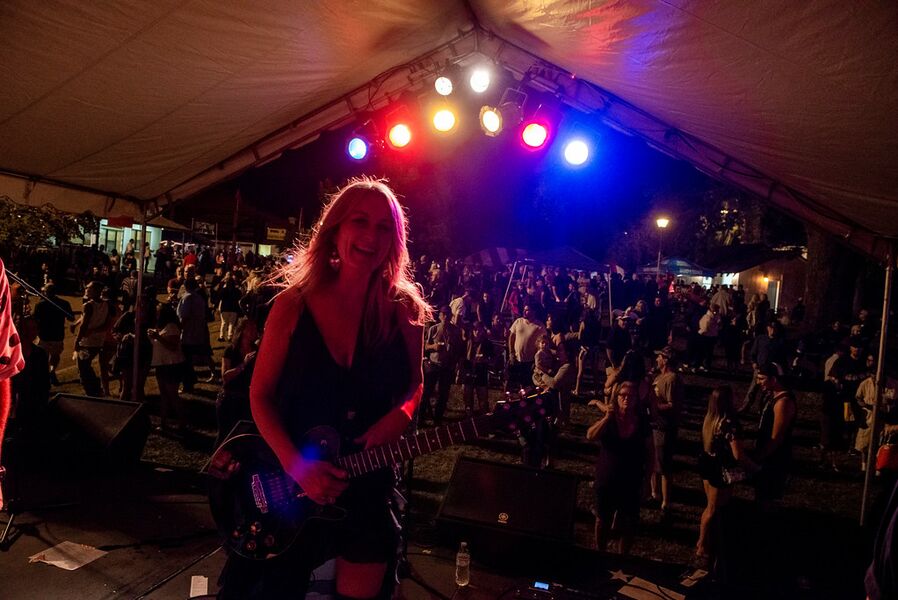 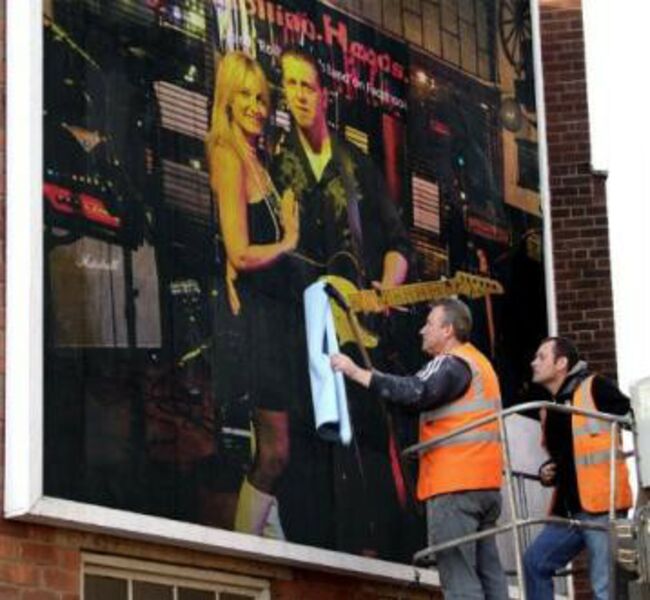 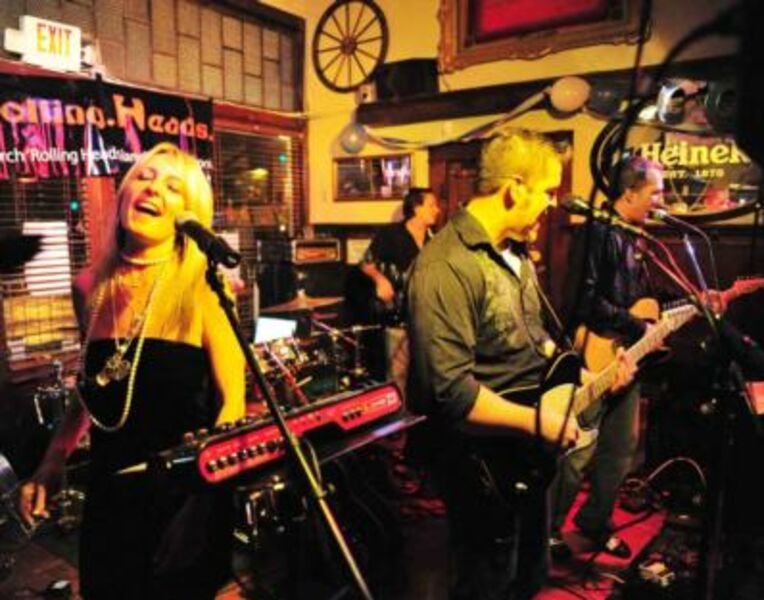 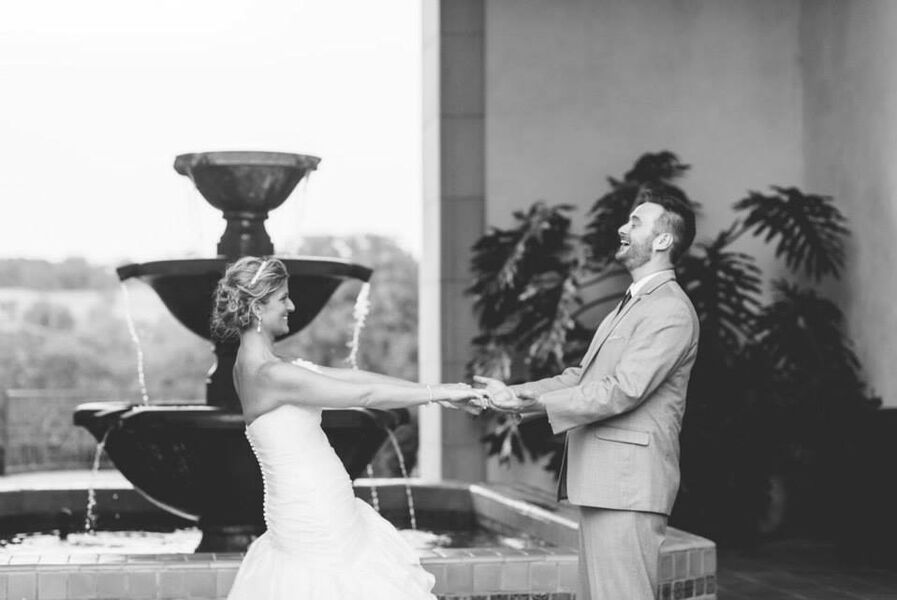 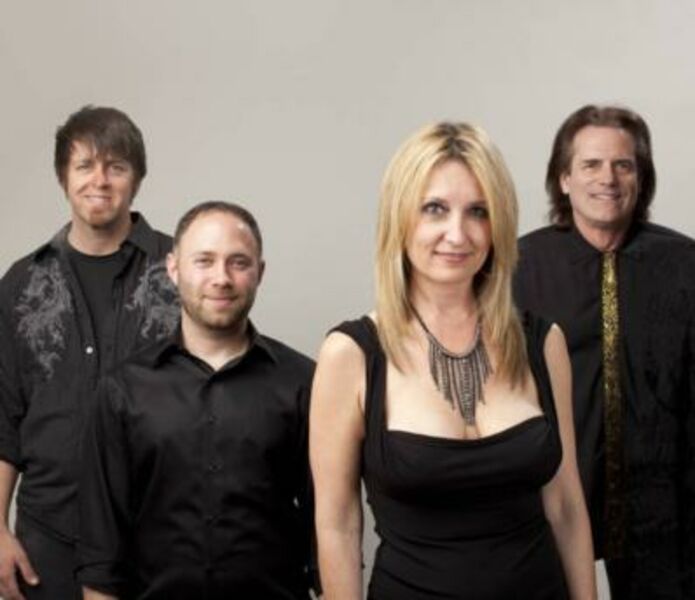 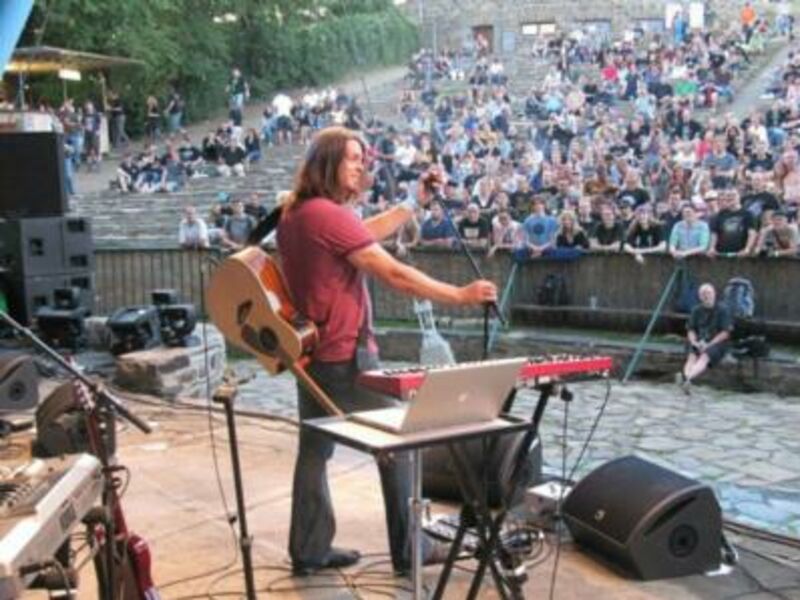 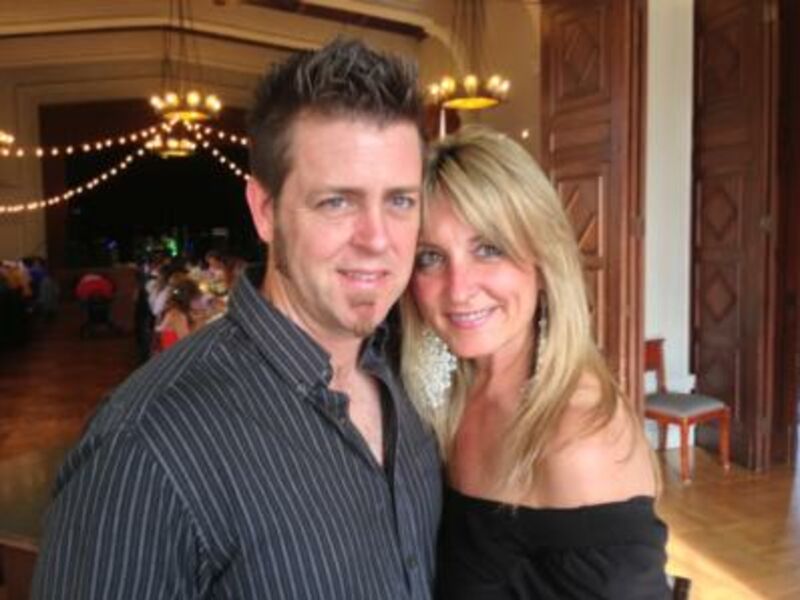 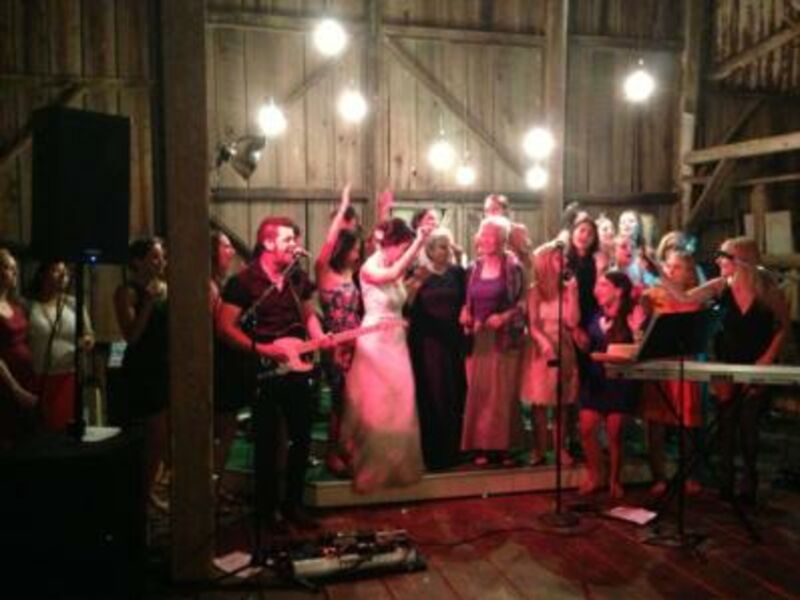