Variety Band from San Pedro, CA - Will travel up to 3000 miles
MEMBER SINCE 2009
$2000 - $20000 per event
VIRTUAL SERVICES OFFERED
The MVPs "The Most Valuable Players," from Southern California, are one of the top musical acts performing today. A collection of world class talents, they have been wowing crowds around the country with their spectacular performances for years. From back to back New Year's Eve blowouts at the MGM Grand and Mandalay Bay Las Vegas, to the Olympic Games' AT&T Centennial Park before an audience of more than 50,000. Appearing with such greats as Santana, Ray Charles, Gypsy King, Chaka Khan, Earth Wind & Fire, Kenny G, Tom Jones, and the Go-Go's, as well as more contemporary artists including pop superstars Kelly Clarkson (1/05), the Pussy cat Dolls (4/06), Bon Jovi's Ritchie Sambora (5/07), Sarah Brightman (12/08), Earth Wind & Fire (12/09), Kenny G (12/10) and Shiela E (1/11). The MVPs are booked for their 6th MGM NYE bash, backing up The Four Tops, Pointer Sisters and The Temptations. The band mixes Rock, R&B, Latin, Swing, and current Pop and Hip Hop grooves to create a high energy dance sound all their own. Their enthusiasm is overwhelmingly Infectious, and they're guaranteed to make every event a major success.


Each performance is custom tailored to the needs of the client by musical director and well-known composer Justin Reinhardt, whose work includes the score for the hit film "Swingers" and music for HBO's ever popular "Sex and the City." The band's fresh approach brings a contemporary style and energy to all their material, drawing from a highly danceable repertoire of classic and current hits, from Sinatra and Etta James, to Justin Timberlake and The Black Eyed Peas. Their sophisticated and high impact choreography provides the exciting visual entertainment you would normally find only on a major concert stage. No matter the scale of the event, The MVPs captivate audiences, getting them involved both on and off the stage. And whether performing classy background cocktail/dinner music, or packing the floor with their jaw-dropping dance extravaganzas, their talented singers, dancers, and musicians continue to build upon their well deserved reputation as America's #1 Show Band. 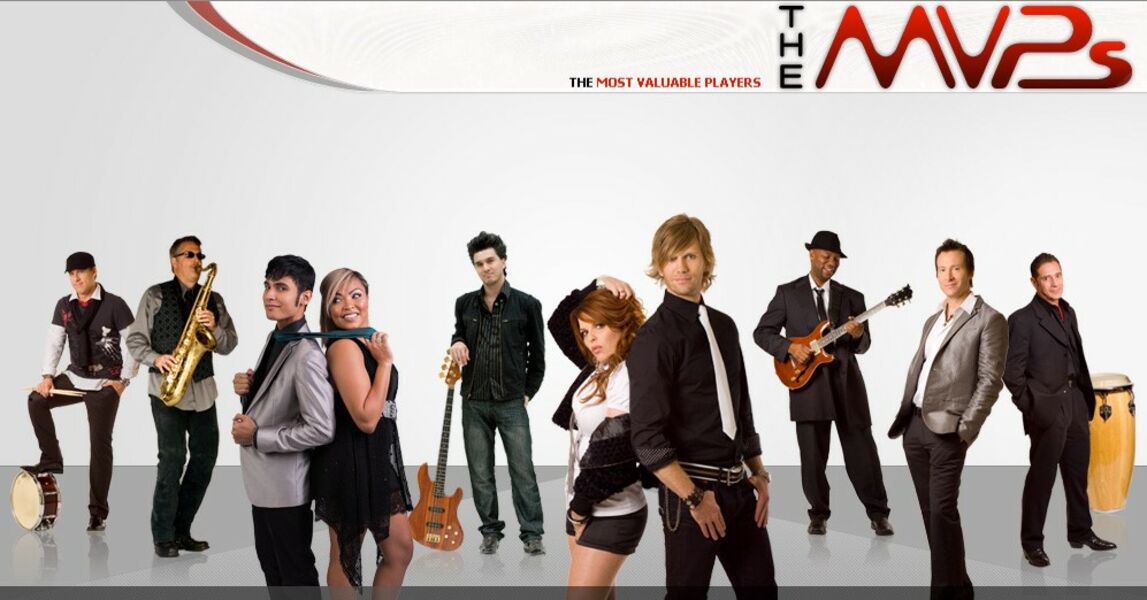 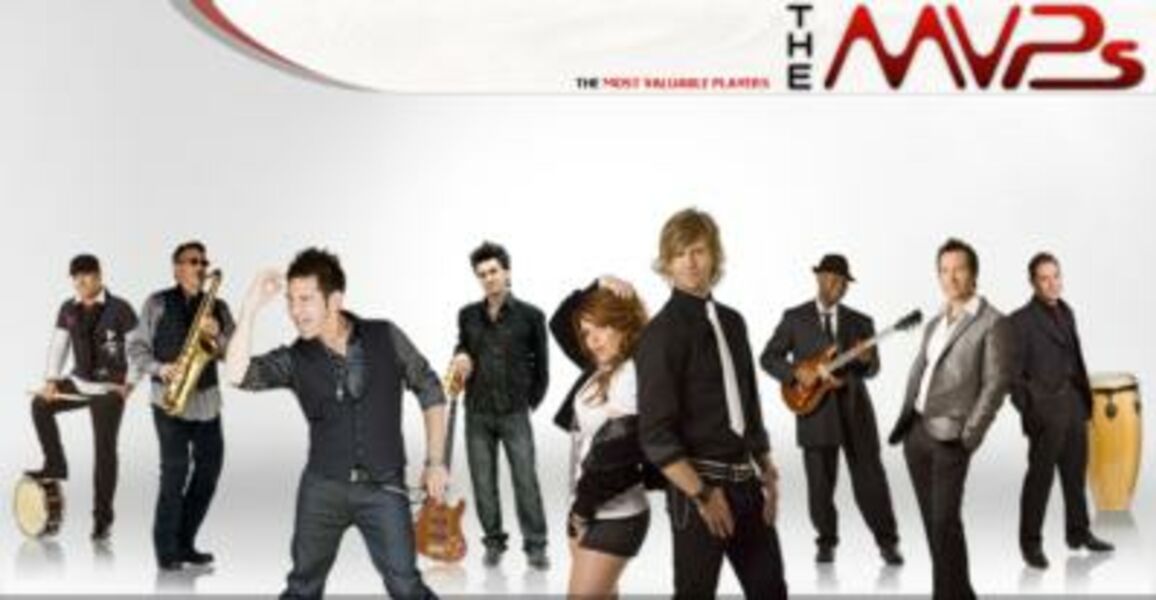 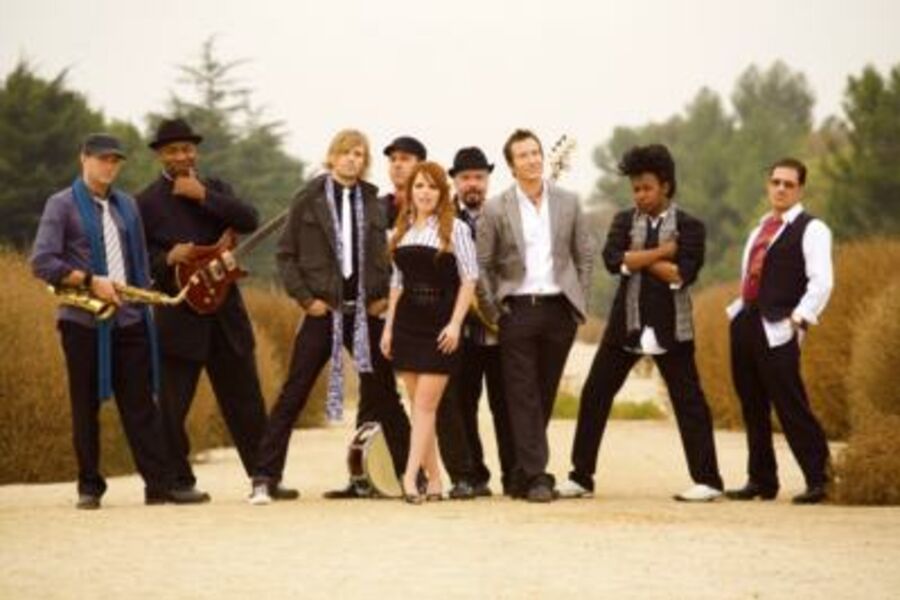 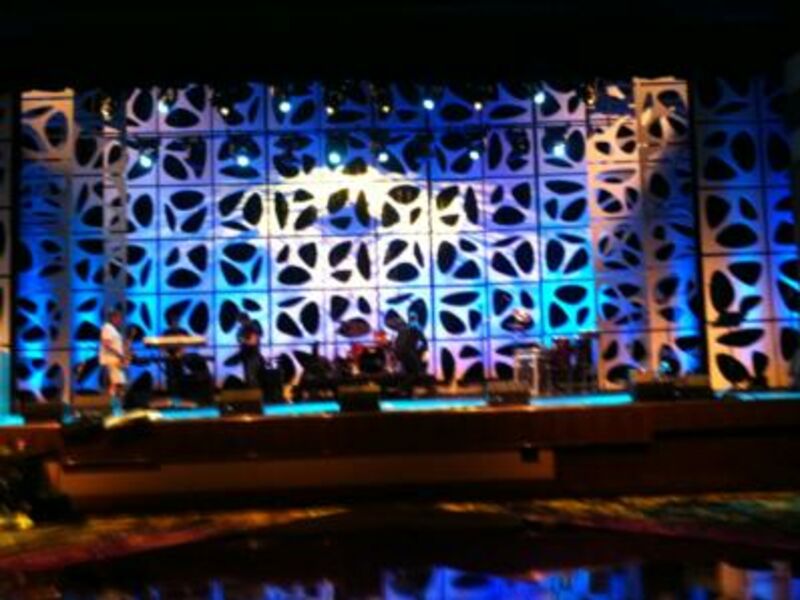 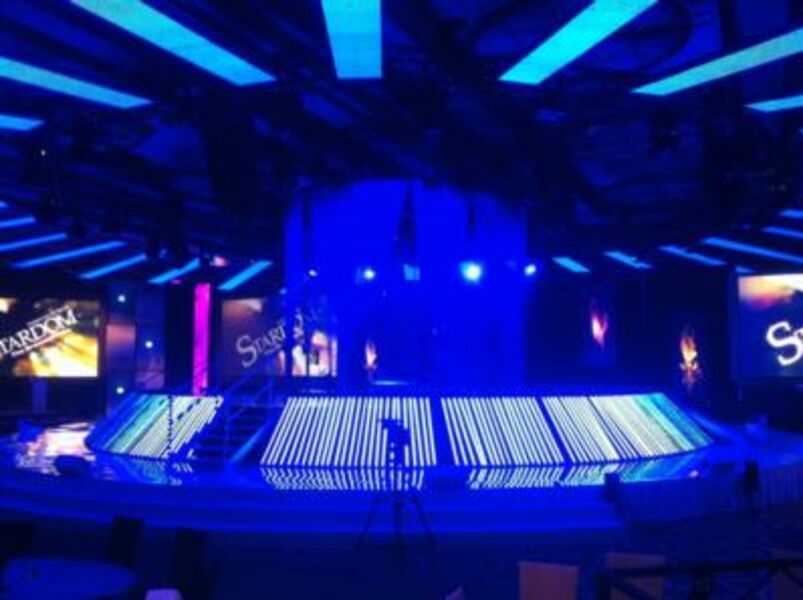 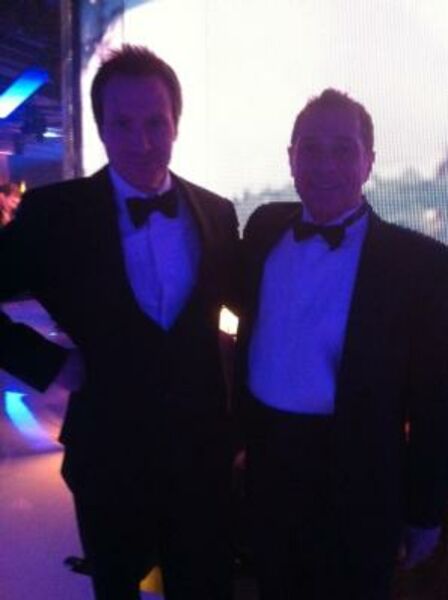 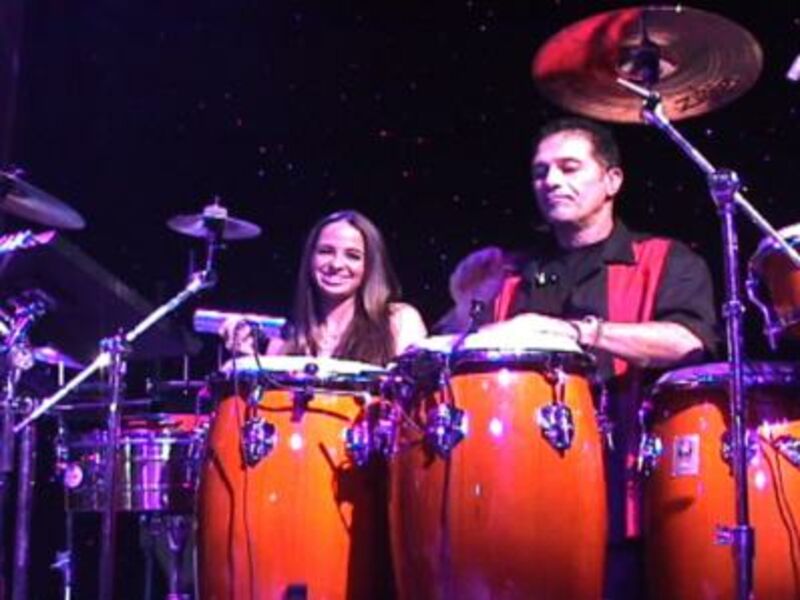 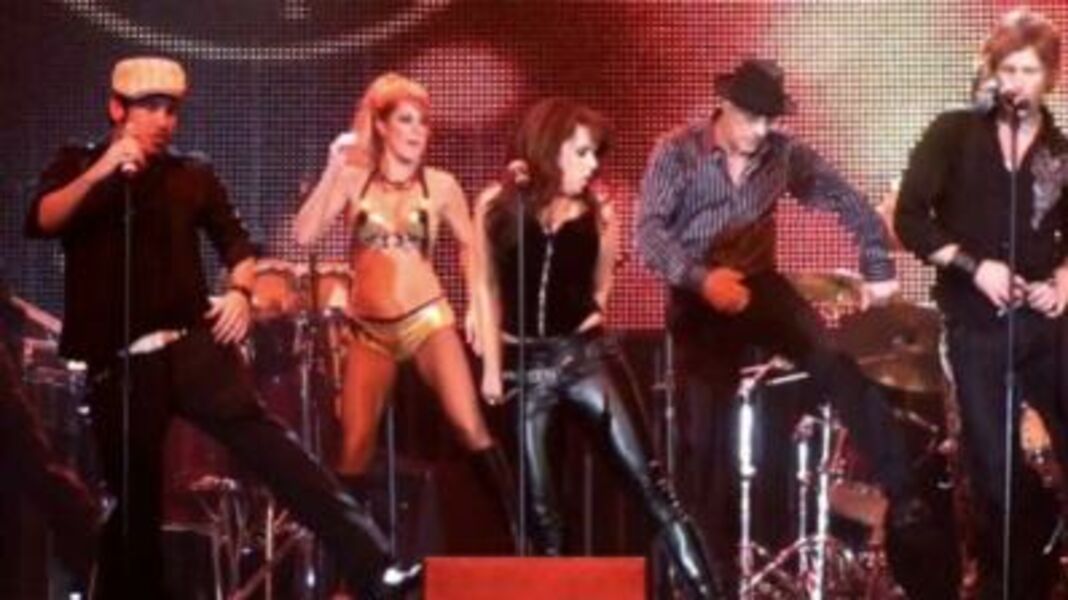 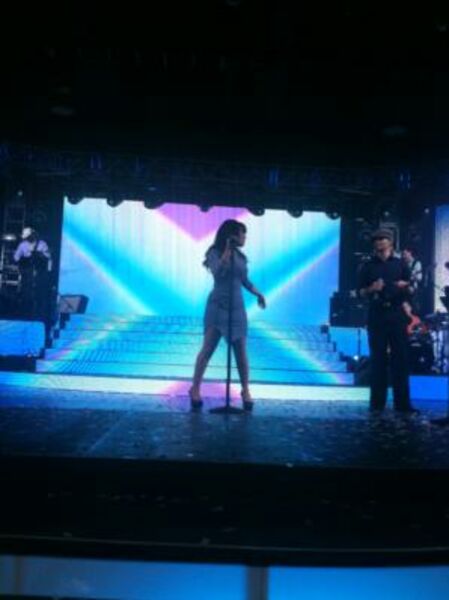