Cover Band from Foxboro, MA - Will travel up to 415 miles
1
1 VERIFIED BOOKING
MEMBER SINCE 2009
$900 - $3400 per event
VIRTUAL SERVICES OFFERED
Thirty 6 Red is the band that does it all. From our beginnings as an all Original band in the early 90's to today's high energy Cover Band, the band knows how to make sure everyone at our shows has a memorable experience. The lineup has been refined many times to present the strongest group of musicians and vocalists that each share in the same philosophy. That philosophy is simple. Play great songs and make sure everyone is smiling from start to finish. Whether you want to sing, dance, shake your butt or just tap your beer bottle, Thirty 6 Red will have you moving. Started in 1990, Jim Politano and Paul Santry collaborated on a Studio session with a mutual friend and and decided that the chemistry was too good to leave in a recording studio. The band hit the scene immediately and had the honor of joining forces with Berklee grad Mike Pollastretti who had just returned from a stint in Los Angeles. Once Jim, Paul and Mike hit the scene, they never looked back. As an original band(Bad Newz) they enjoyed hundreds of successful live performances and also had multiple songs hit the airways in 1992. After a few years of performing covers, in 2000, it was time to switch over to a Cover Band permanently. We had no intention of being just another Cover Band. Our goal was to give more in every aspect of our show. It took a few years to figure it all out but by 2008 we had the formula in place but still needed the rest of the pieces. Larry Smith had been singing his entire life while jumping from band to band. From the first song we all knew that this was one missing link and this would be his last band. The exact frontman that we were looking for. The combination of great vocals and just plain owning the stage did it for us and has done it for thousands of fans for 8 years.With the departure of Mike on Guitars, the band was left with a heavy void and chose the perfect replacement. Sean Compton has been performing for many years with numerous successful bands. Sean has been performing with Ayla Brown for 4 years. The final piece may have been the toughest! We are extremely excited to welcome Erin Ollis to our Family. For a country girl, Erin takes sweet 'n' sassy to a whole new level. Tender softness draws you in, soaring power gives you goose bumps. Given her vocal prowess and down-to-earth authenticity, the 23-year-old has been compared to Carrie Underwood and Martina McBride. “Erin has great range and powerful vocals,” says Patrice Peris, her former vocal coach at Patrice Peris Studios in Boston. “But what I love most about her is her fearless drive. She takes on every challenge with a smile.” "She possesses remarkable range, capable of dark, smoky lows and bright, weightless highs ~ all within the same line," says Bruce Elliot of Pulse Magazine. Erin has performed at many events and various venues around New England. She has also won many State and National Titles for her performances. Erin is the future of Country Music in Boston. With this lineup, THIRTY 6 RED is the band for you!!!

Thirty 6 Red made the day. They were absolutely wonderful and we hope they will join us again next year. Loved the music.....they made my daughters day very special and I thank them from the bottom of my heart! 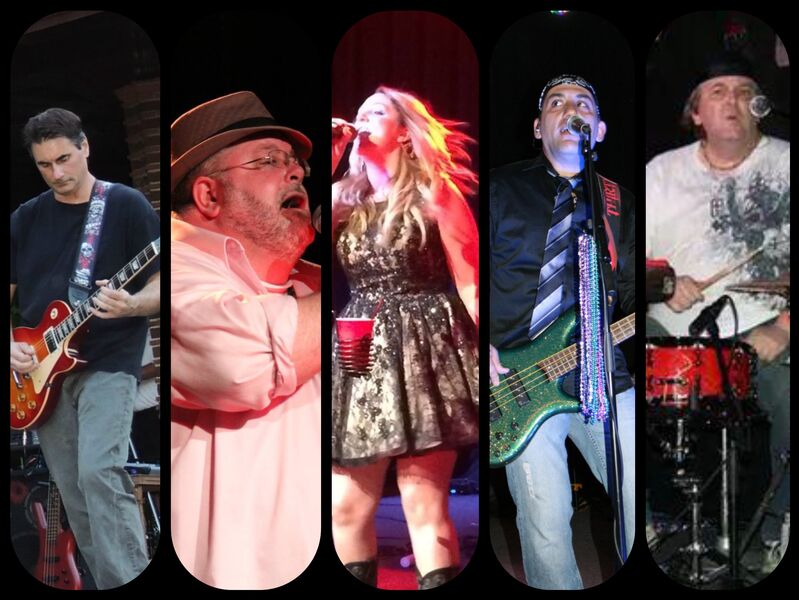 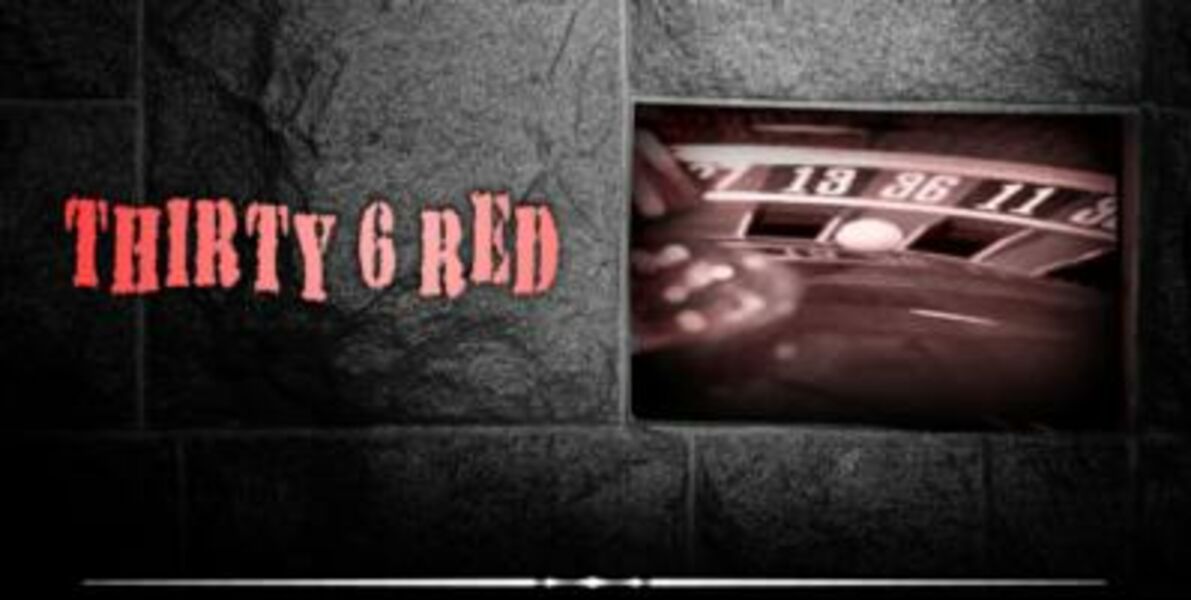 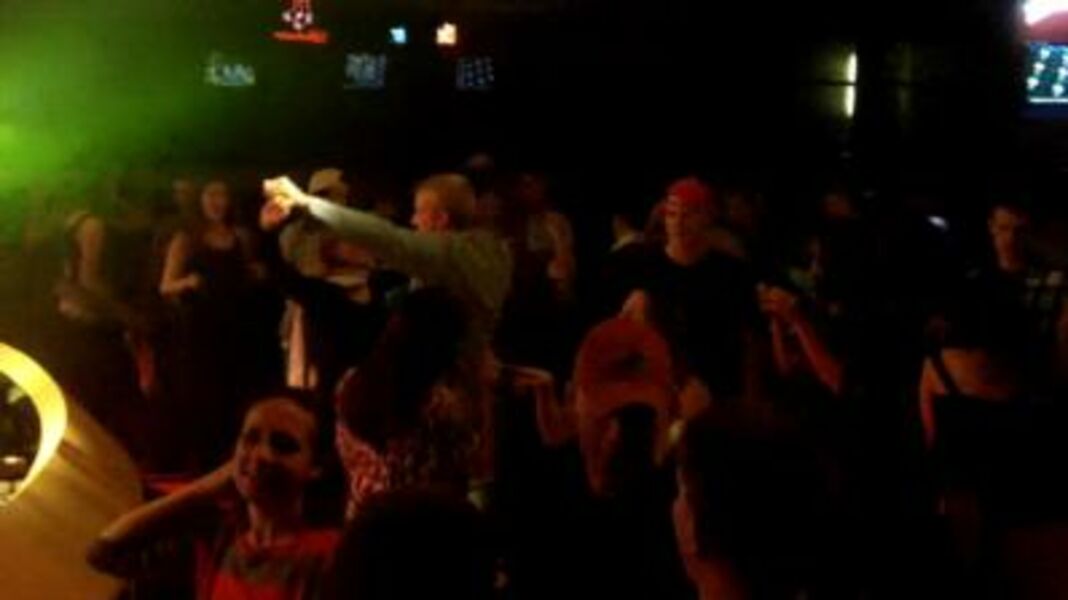 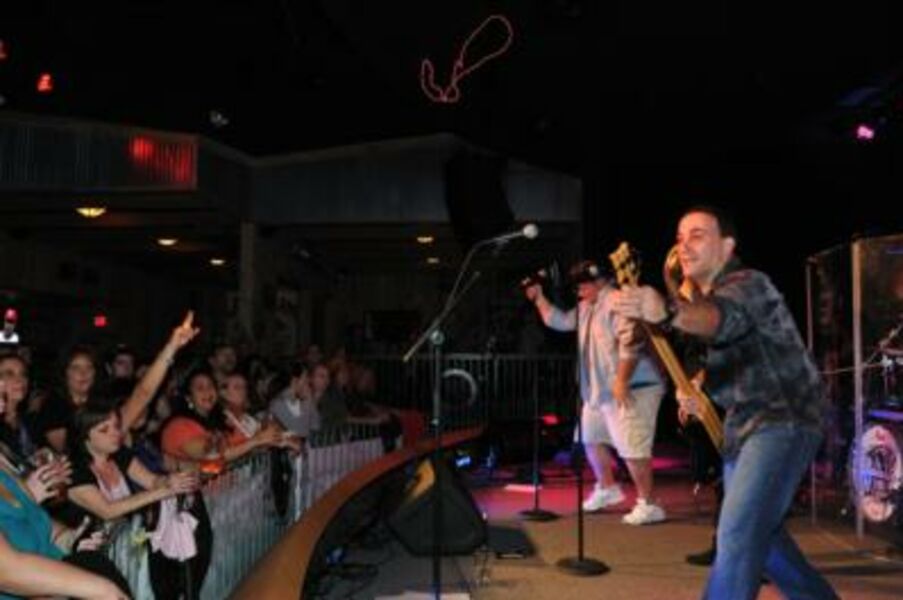 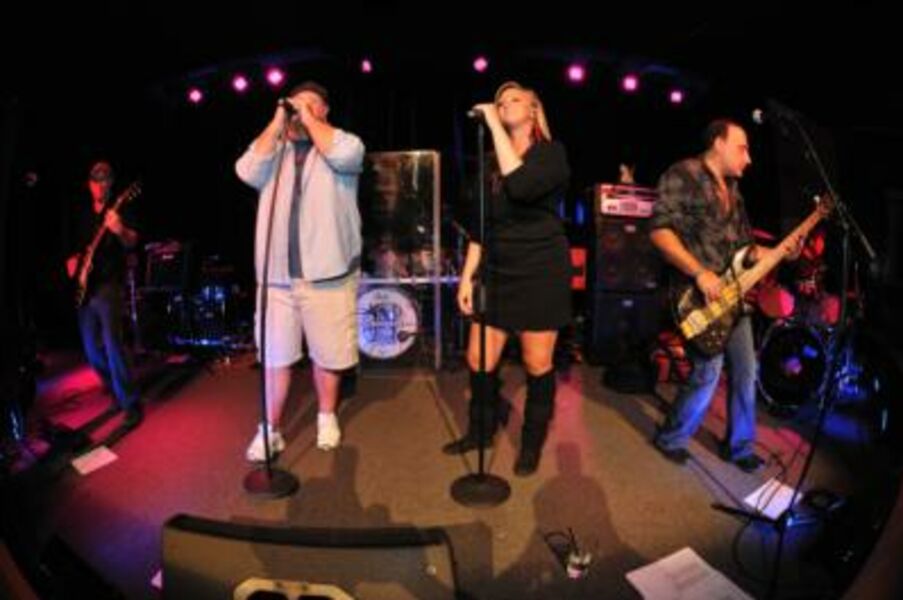 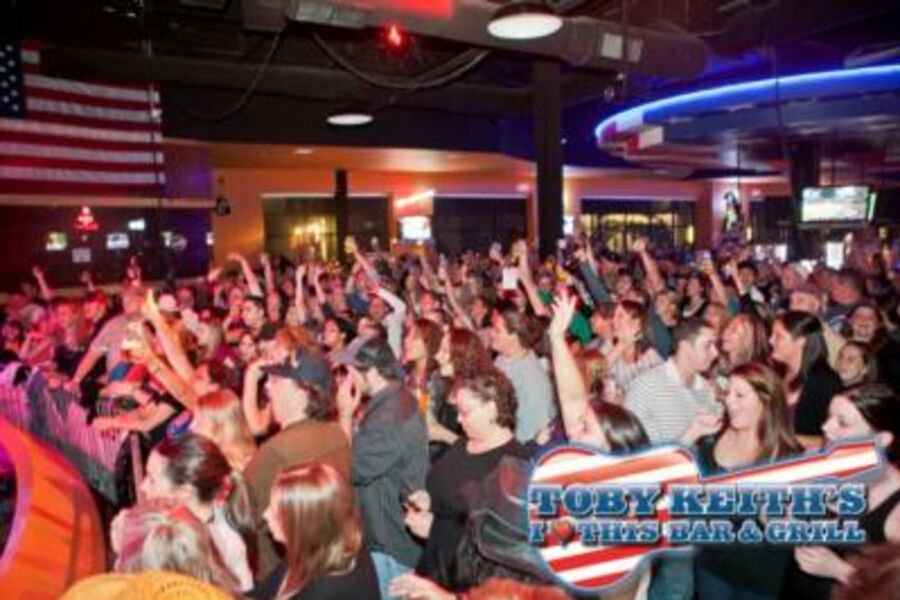 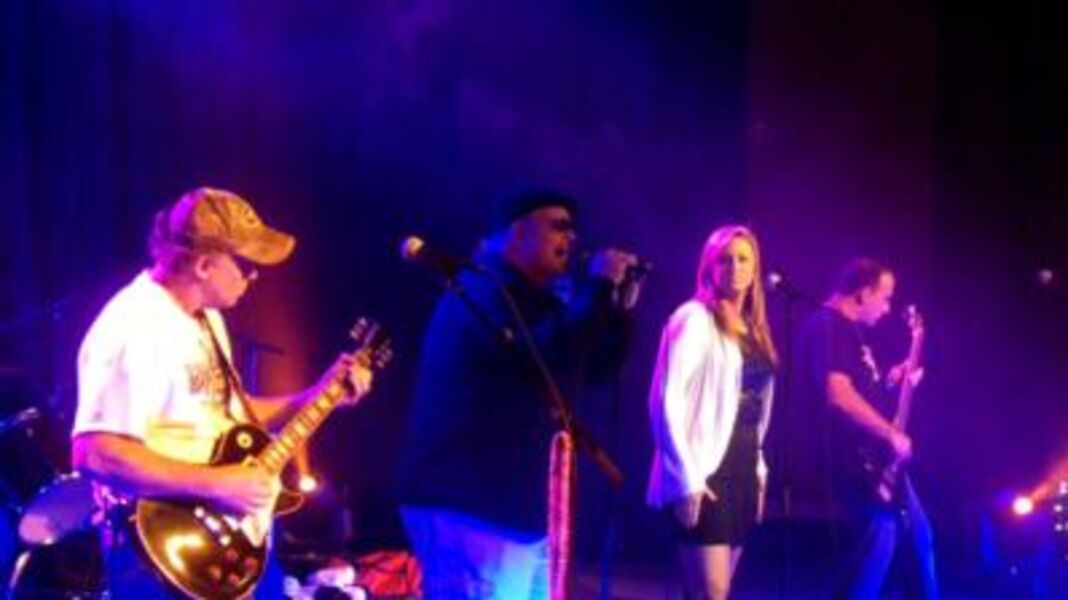 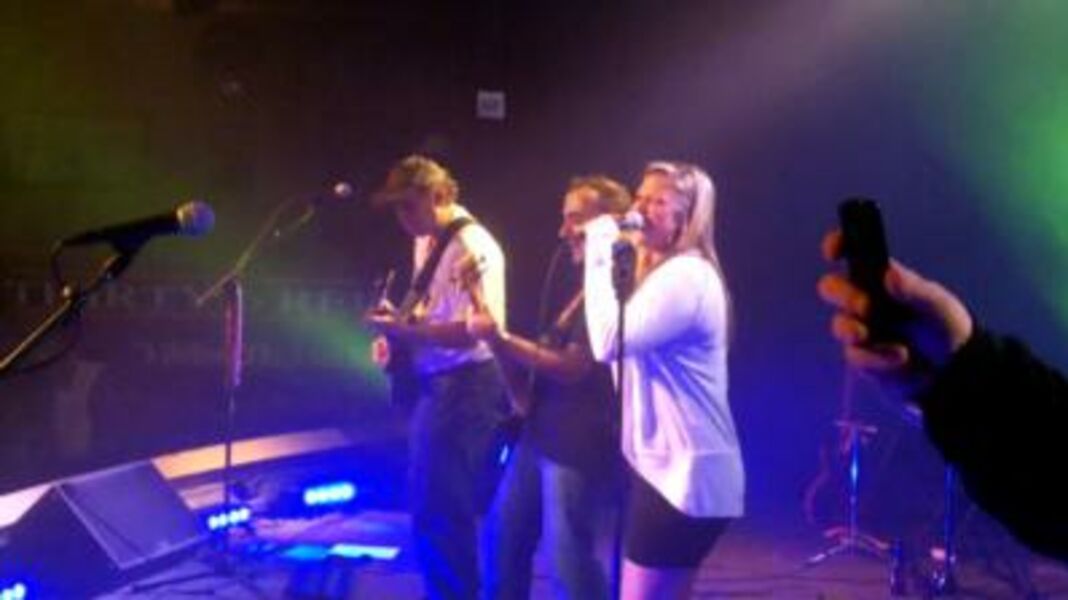 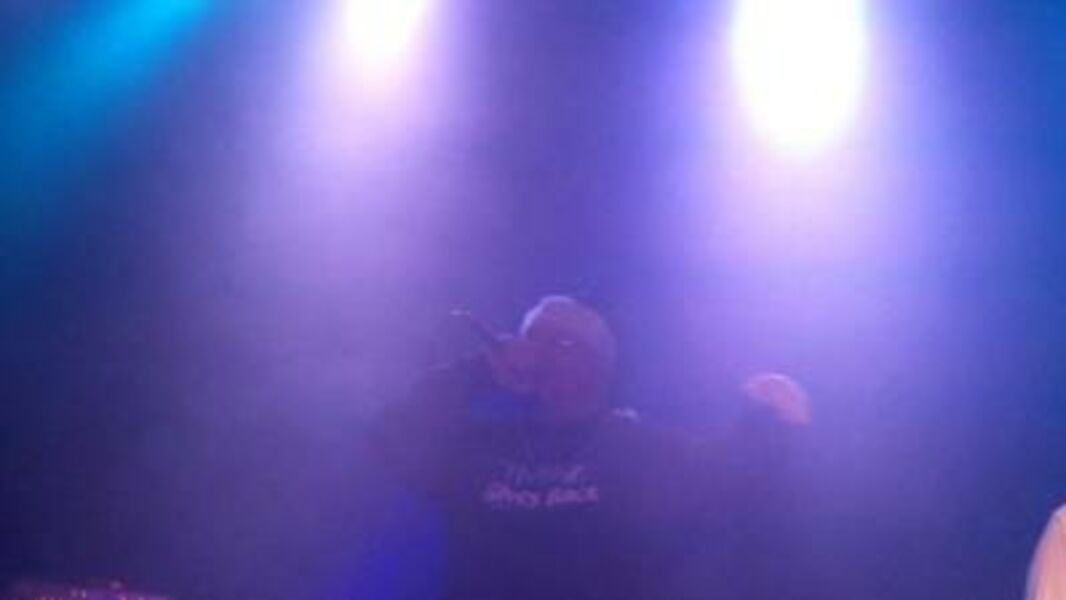 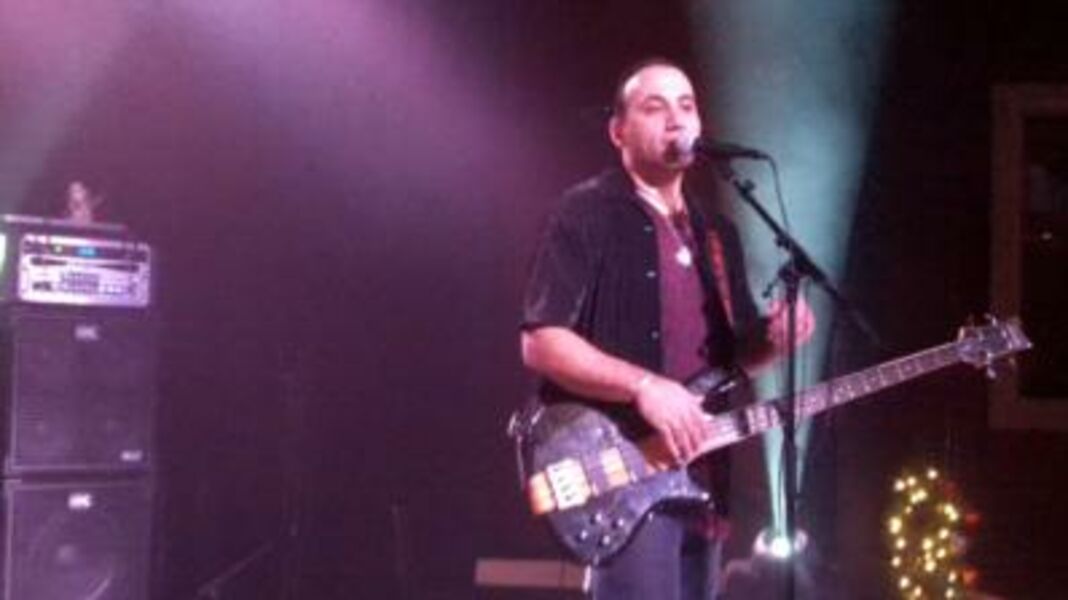 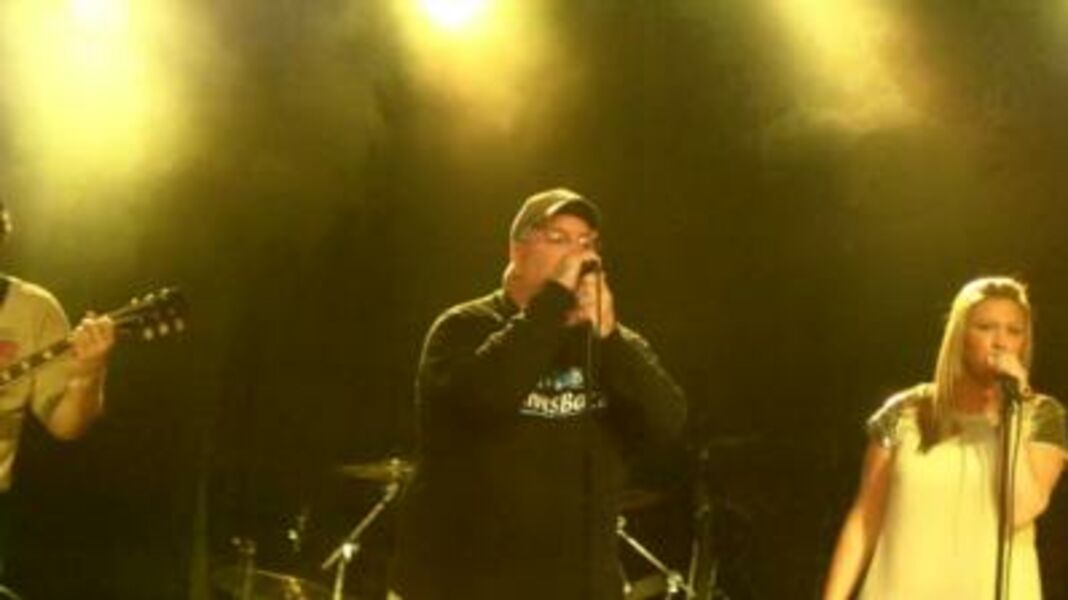 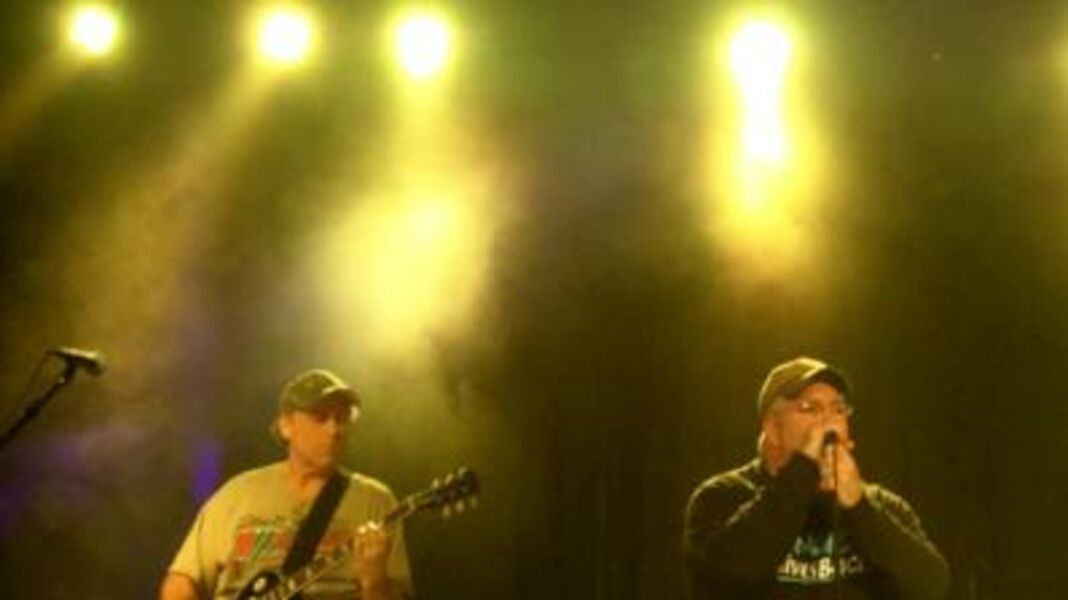 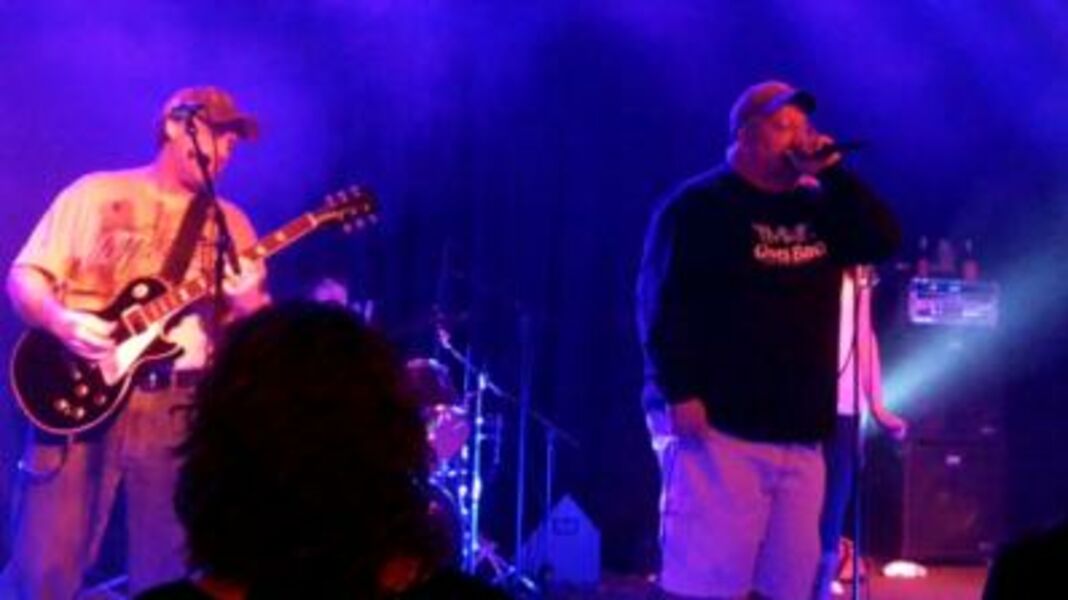 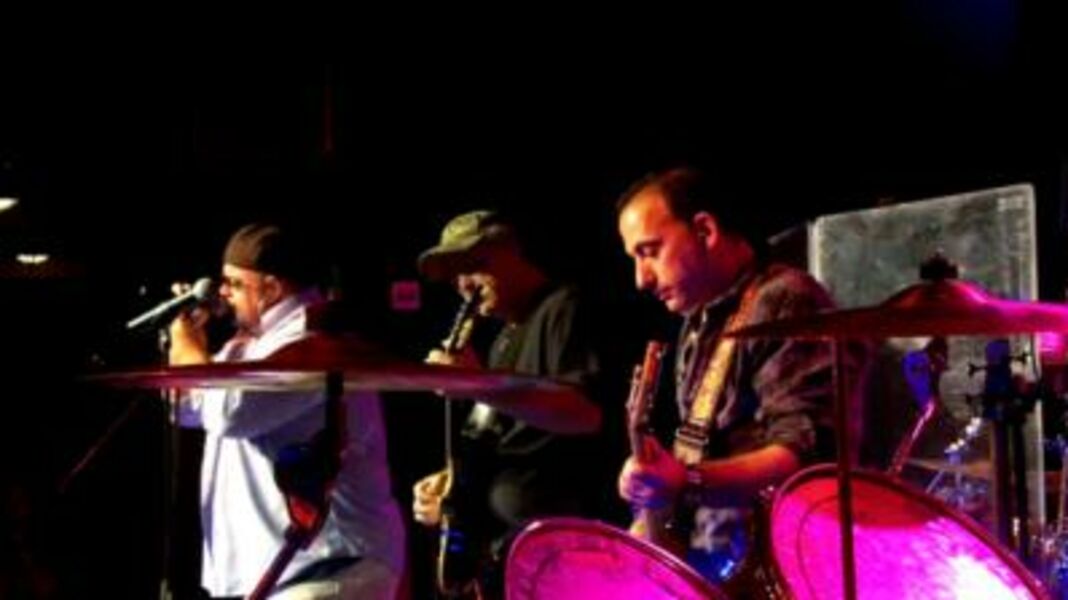 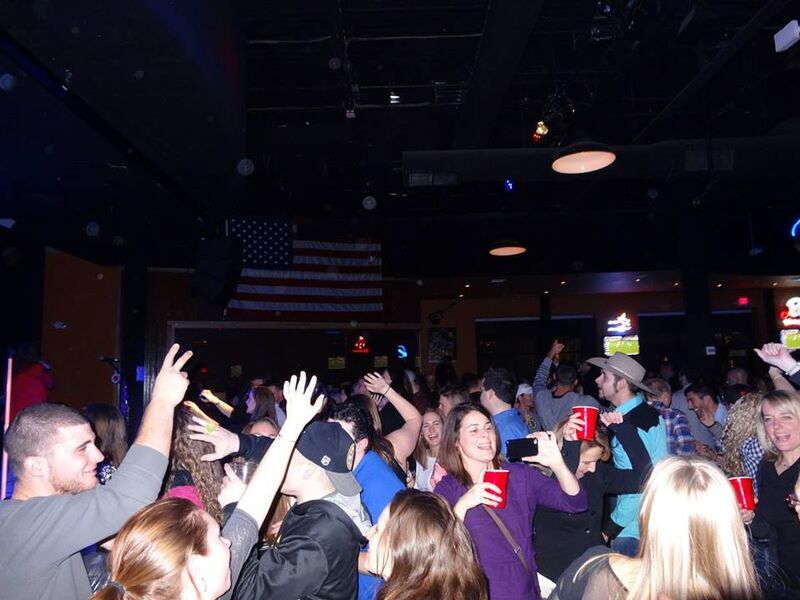