Cuban Band from Miami, FL - Will travel up to 3000 miles
1
9 VERIFIED BOOKINGS
MEMBER SINCE 2003
$2000 - $20000 per event
HAVANA SOUL plays the original and best Cuban music ever! They will make your heart soar by playing son, mambo, cha cha cha, boleros, guaguanco, rumba, and many other Cuban genres. HAVANA SOUL is made up of master musicians. It is a typical 'charanga' band. Every time they perform the dancing never stops!
Frank Diaz, the Director, is an accomplished musician who plays the piano, keyboard, and is one of a handful of Cuban accordionists. He was a child star in his native Cuba and his voice has a great 'sonero' quality. Mariano Sanchez, the timbales player, has a unique playing style which makes him stand out; the same is also for conga player, Freddy Cruz. Felipe Ramos, vocals and guiro also sings for the group and was the Director of the Charanga Casino of the 1980s. The great Flutist Pepin Santos has a long history of playing with famous Cuban bands, and is affectionately called the 'KIKIRI', and the performance of violinist Everardo are never-to-be forgotten experiences! Our trombone player, Rafael Diaz, has played with the greats. And, Raul Collazo, who sings chorus and is a great dancer! All in all, HAVANA SOUL's performance is one people always remember.
(more)

They were very entertaining...were willing to accommodate any requests we had and everybody LOVED them. I would use them again, in a flash! Brenda 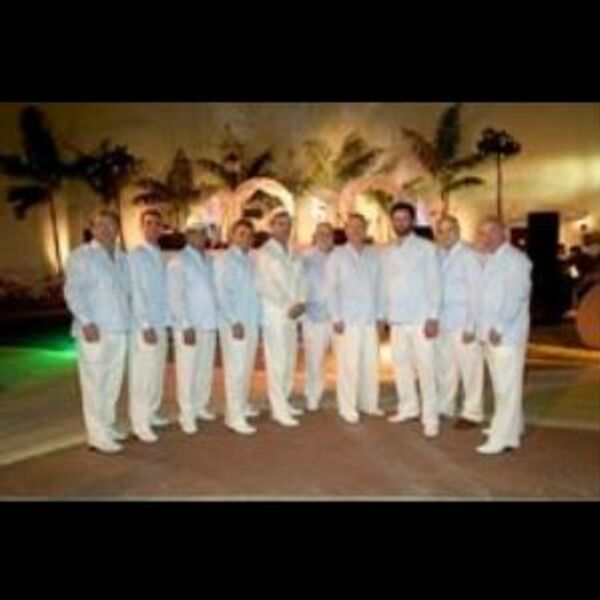 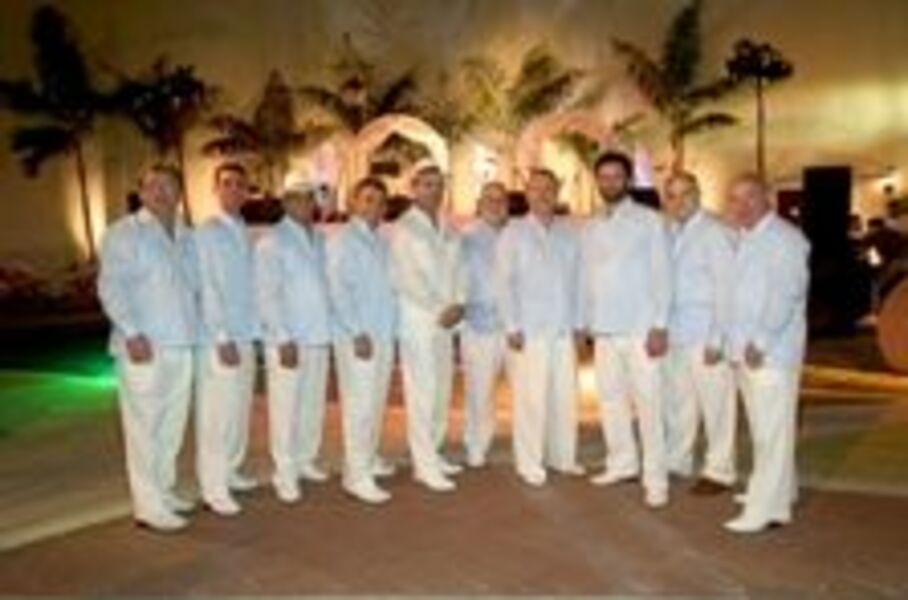 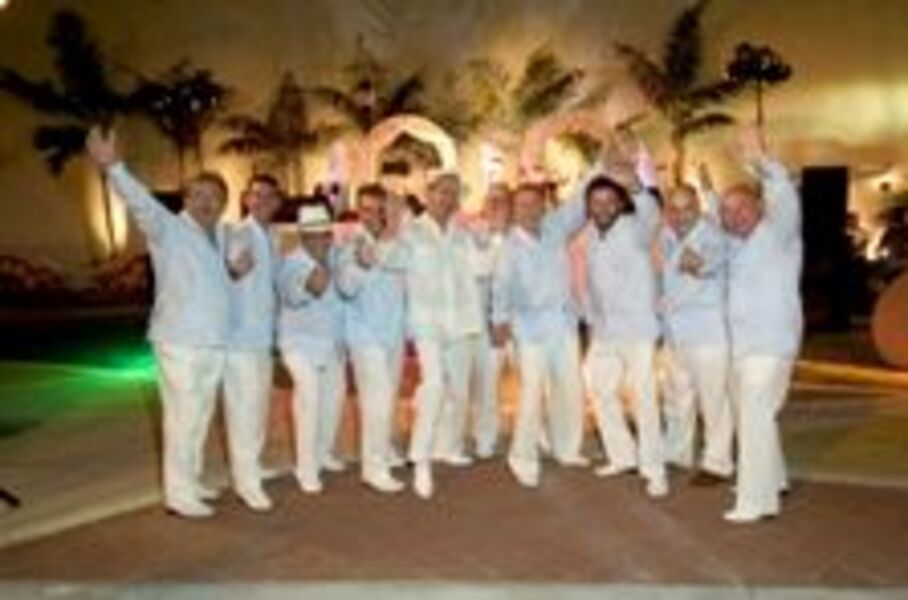 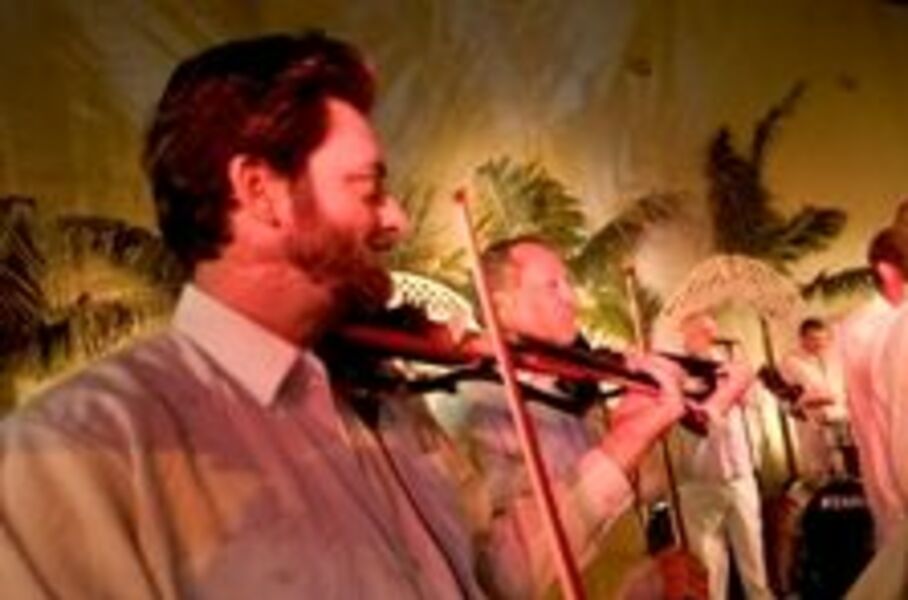 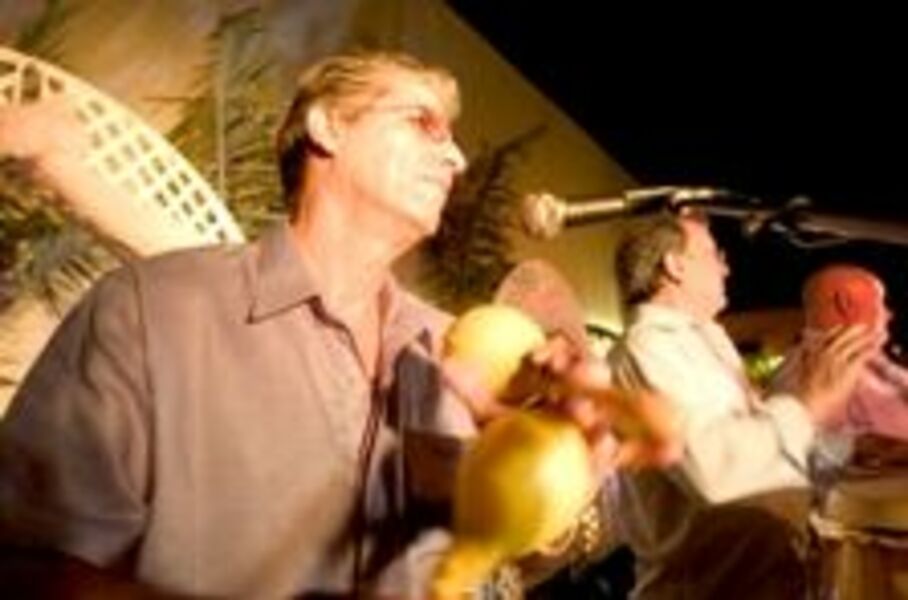 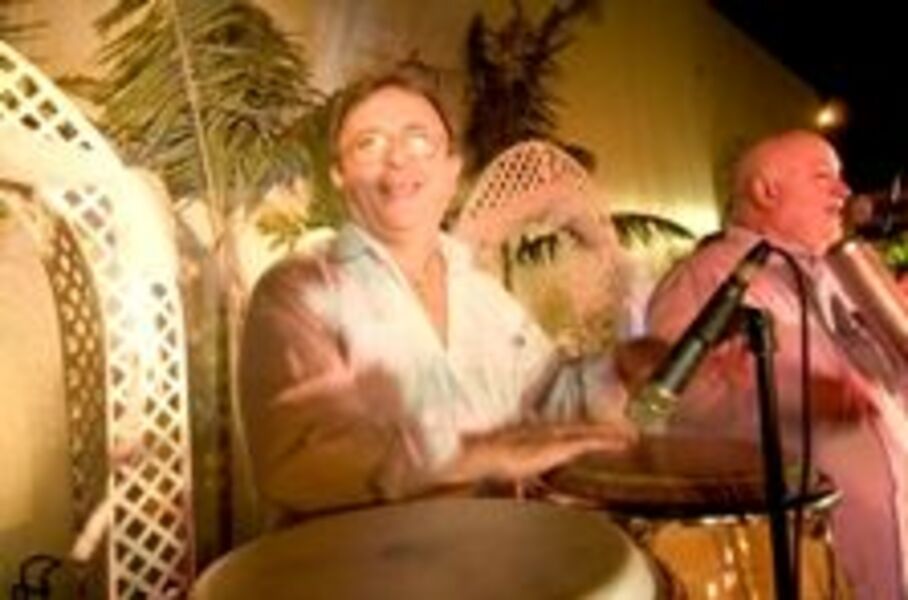 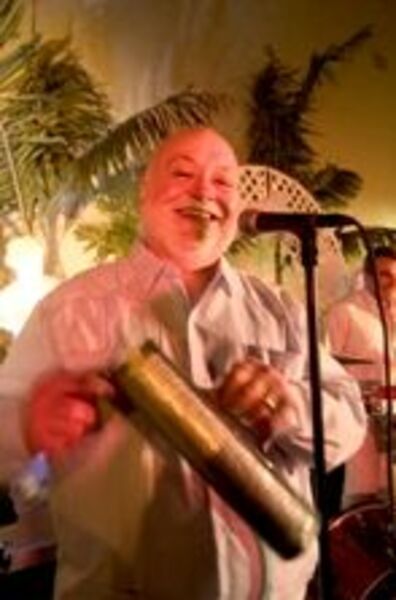 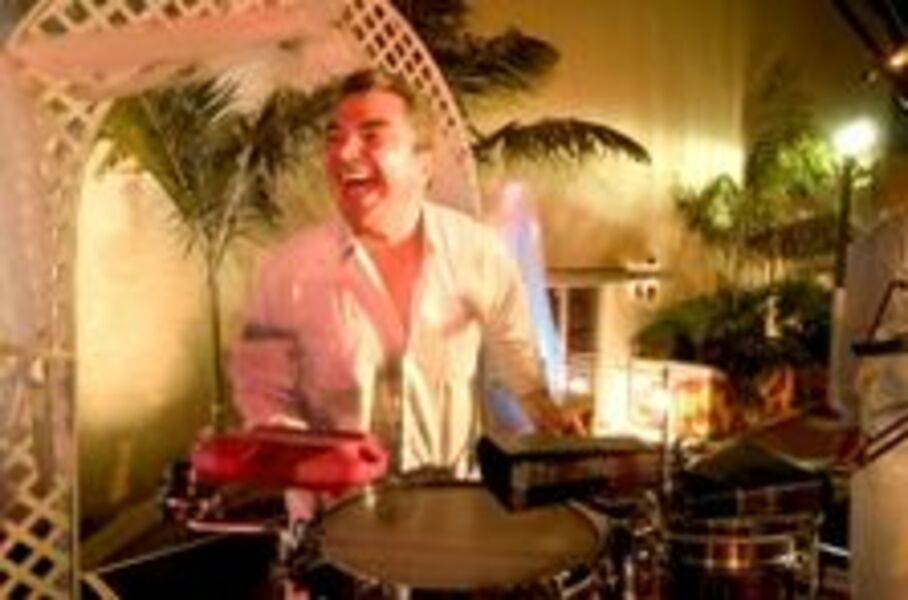 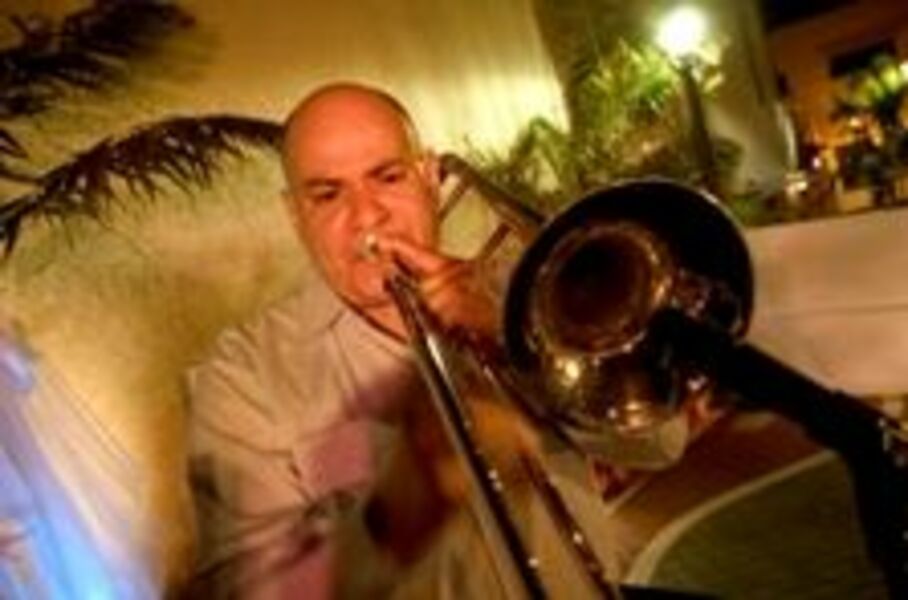 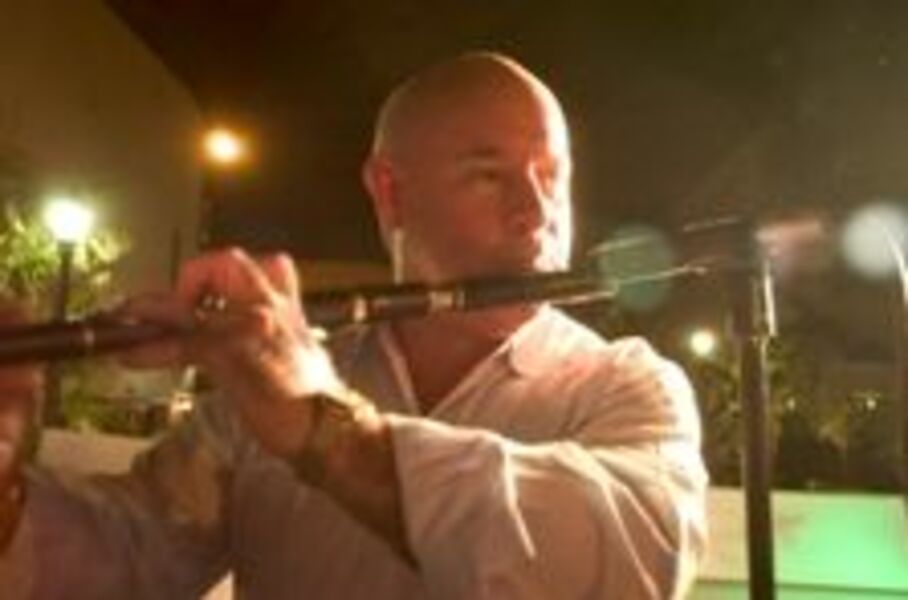 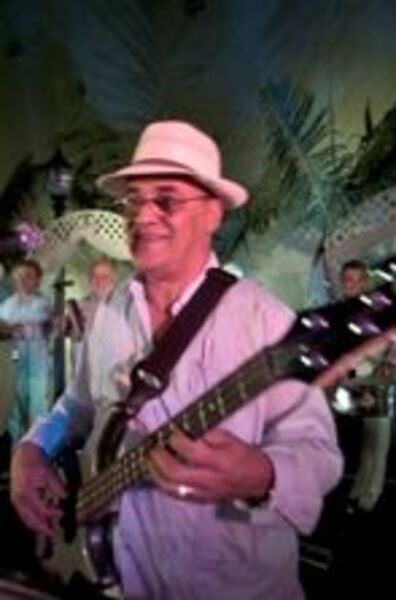 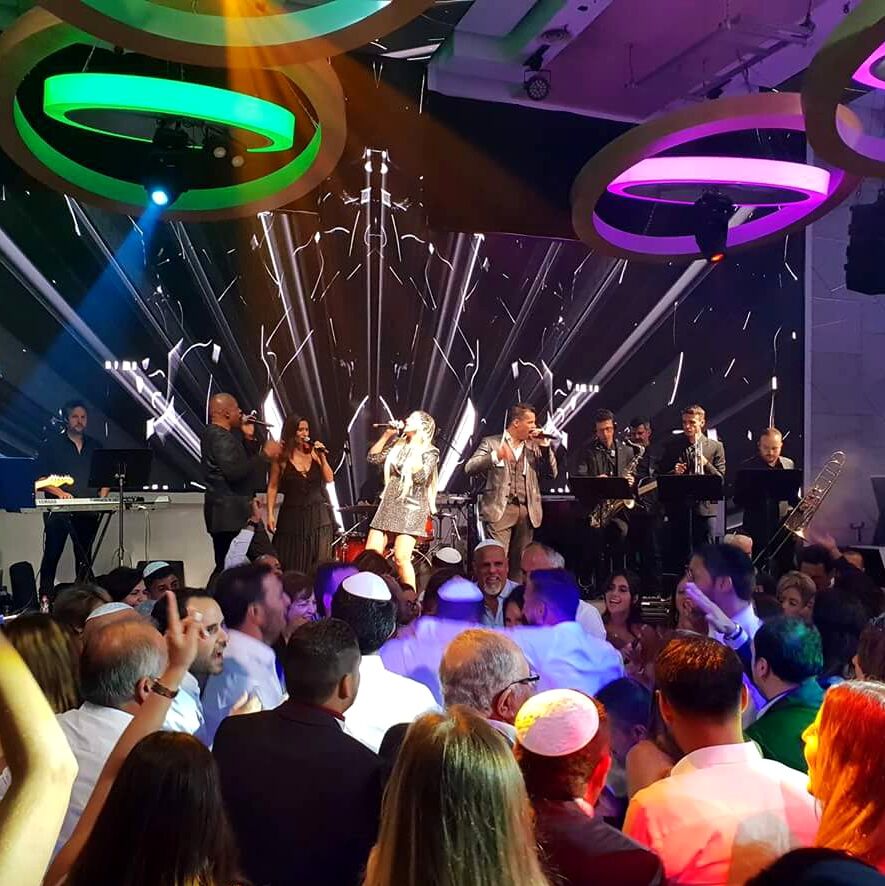