Griffin And The Gargoyles

Variety Band from Saint Louis, MO - Will travel up to 3000 miles
1 VERIFIED BOOKING
MEMBER SINCE 2012
$2000 - $15000 per event
Griffin and the Gargoyles is the premier high-energy party and dance band from the Midwest. Recently awarded "best cover band" by the St. Louis Riverfront Times, musicianship, customer service, and style is the reason Griffin and the Gargoyles have played to packed houses for over 20 years. Their extensive play-list and freshness keeps the crowds coming back for more.

Griffin and the Gargoyles easily provides the widest variety of music in the area and depending on the venue or crowd can play everything from Bruno Mars and Katy Perry to Frank Sinatra, Elvis, The Temptations and everything in between including tribute shows to the 80's, 90's, & 2000's.

Griffin and the Gargoyles plays classics from every generation as well as today's Top 40 hits. From classic rock, 80's retro and hair music, hip hop and dance, pop, alternative, funk, R&B, disco, standards and swing, country, and oldies, the band plays what you and the crowd want to hear.

If requested, Griffin and the Gargoyles are able to play an entire night of one genre, such as dance or rock, or can mix and match to your tastes. The members of Griffin and the Gargoyles have been mainstays of the St. Louis and national music scene for over 20 years. They have played in groups such as Gargoyle Reign, Gargoyle Lounge, Cavo, Girls Night Out, the Mark Arbogast Band, Silver Bullet Tribute to Bob Seger, Magnolia Summer, Mind Over Soul and Pilot.

Griffin and the Gargoyles has shared the stage with The O'Jays, Nelly, Chuck Berry, and Karmin, to name a few. They have played for The St. Louis Cardinals, Anheuser Busch, MedAssets, Nature's Variety, Pfizer, Unigroup, IBM, ARCO Construction, Rawlings, Nerium, Edward Jones, Wells Fargo Advisors, and The United Way. Griffin and the Gargoyles are available for clubs, weddings, private parties, corporate events, as well as public and community events big and small.
(more) 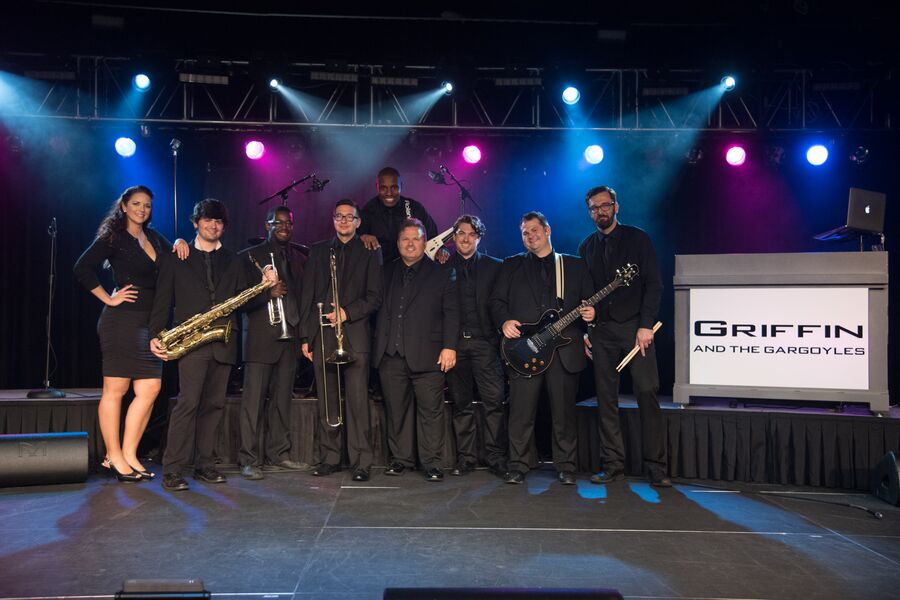 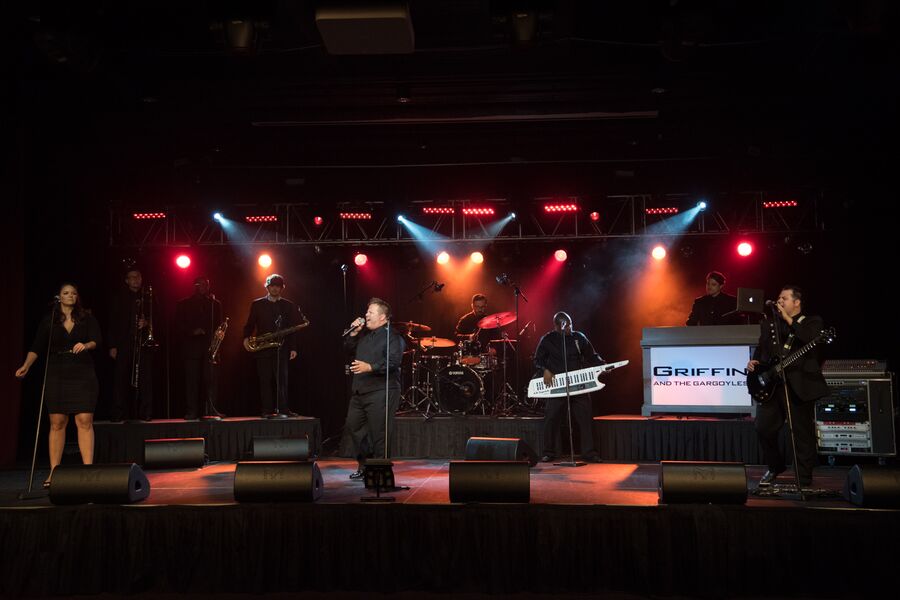 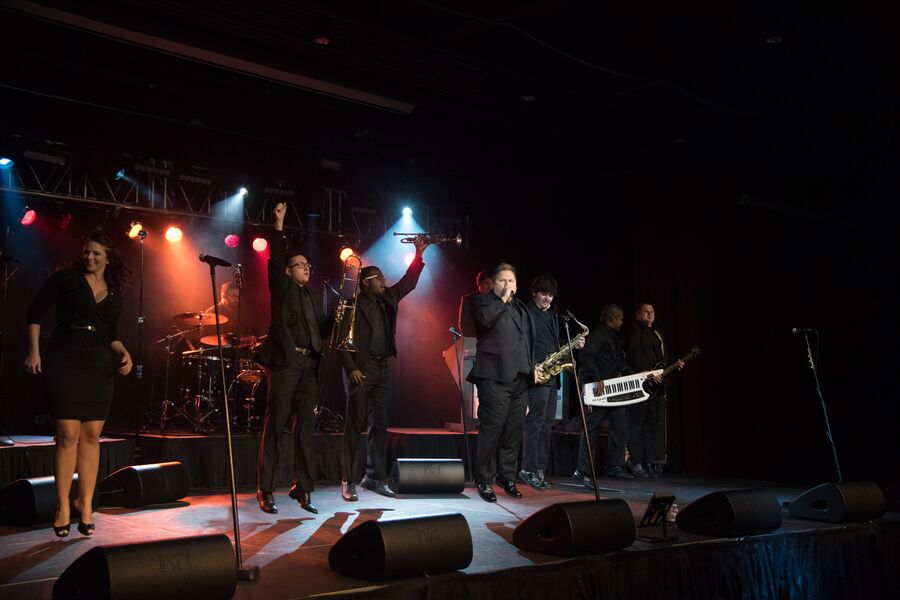 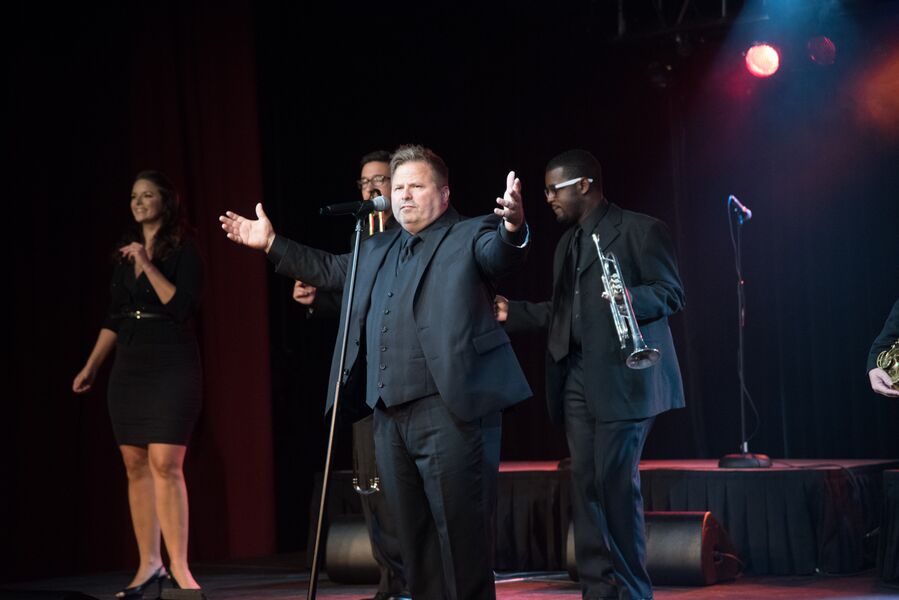 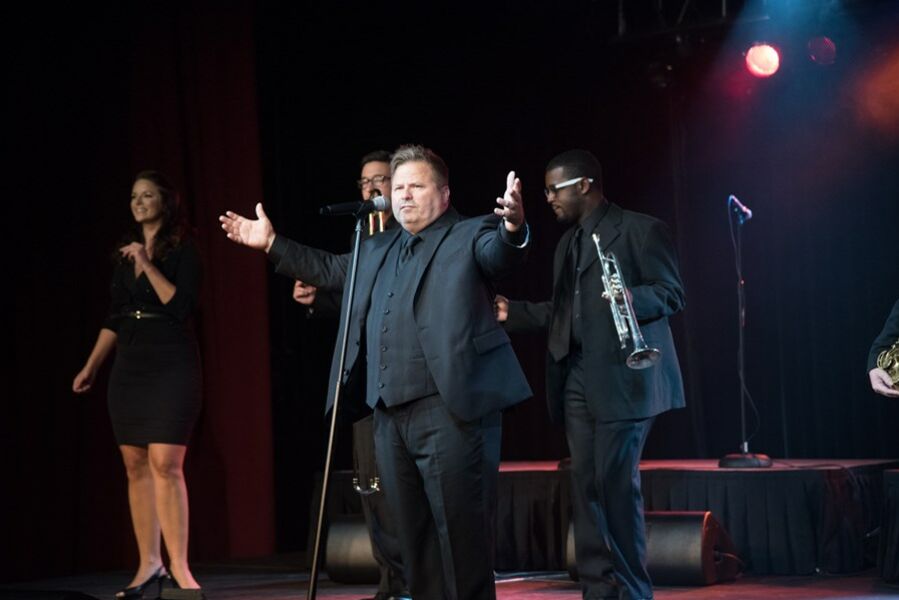 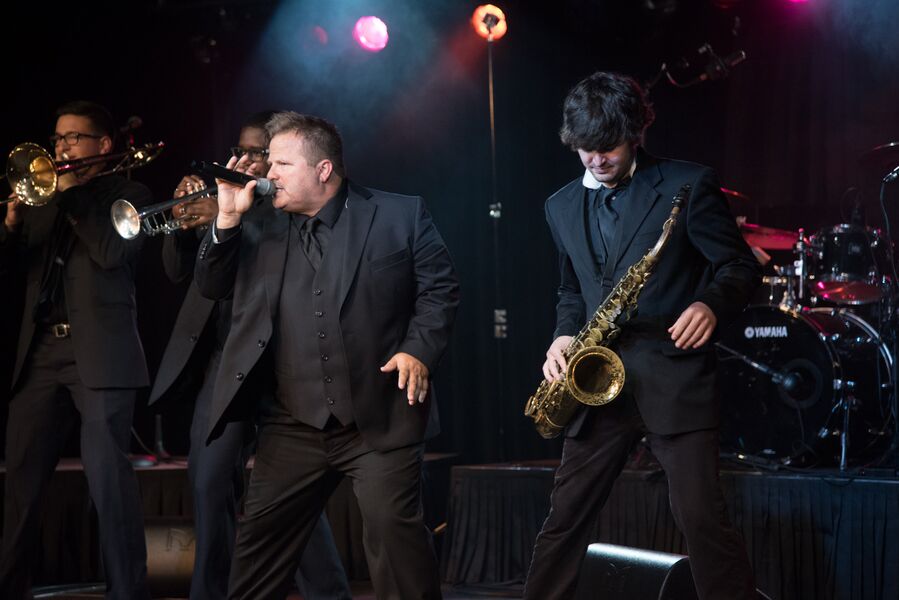 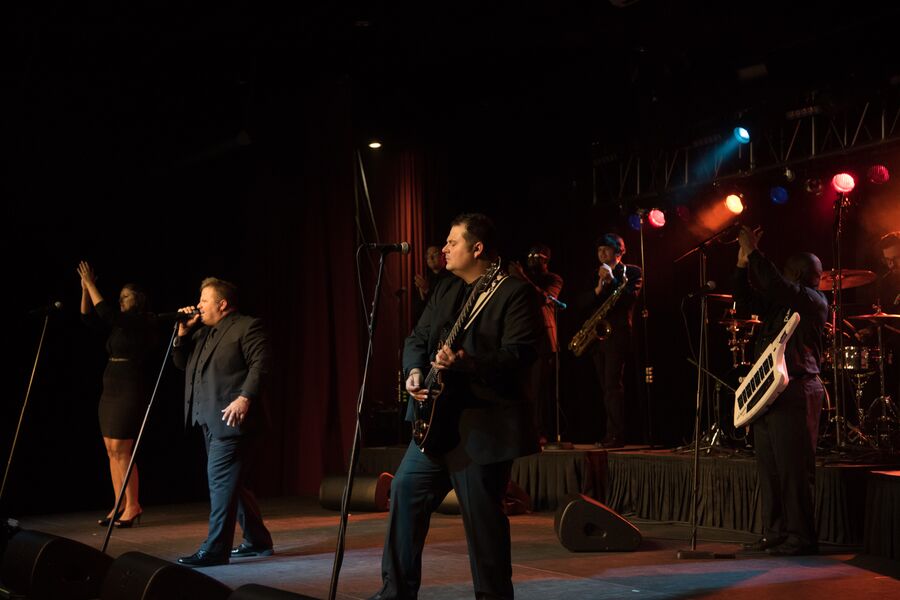 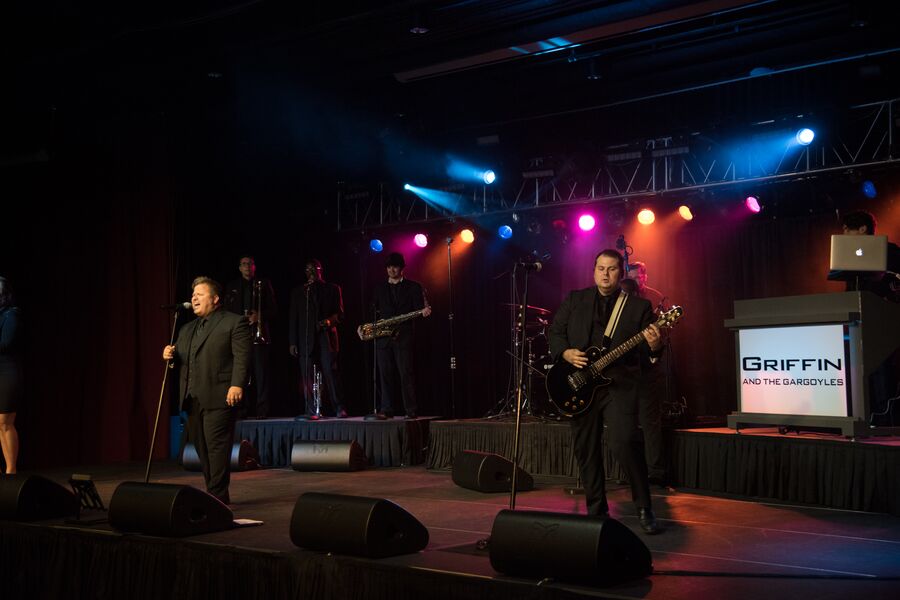 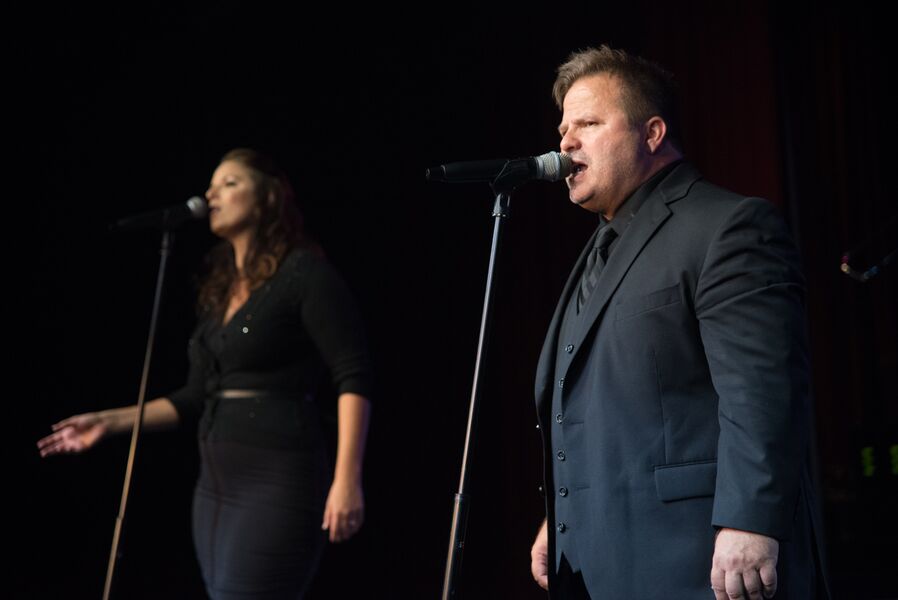 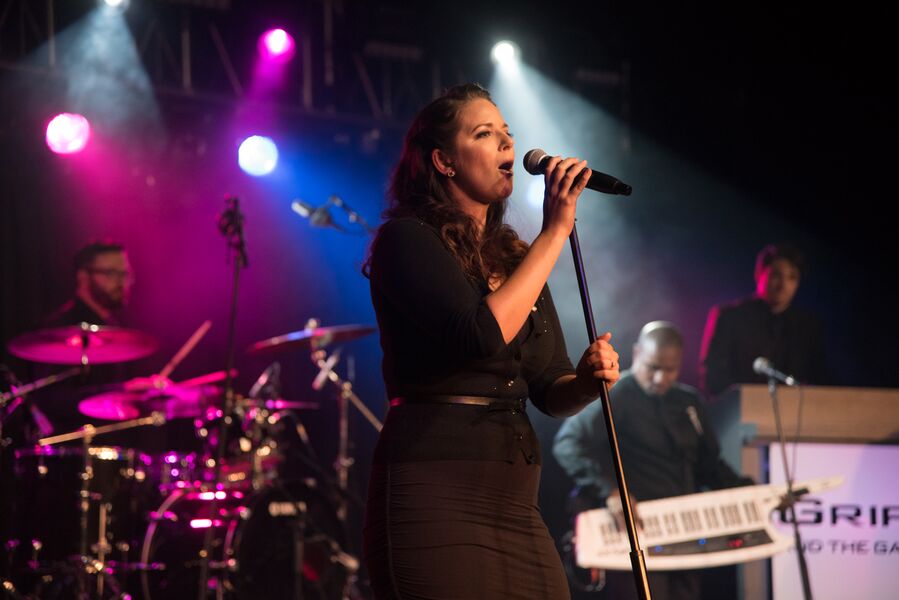 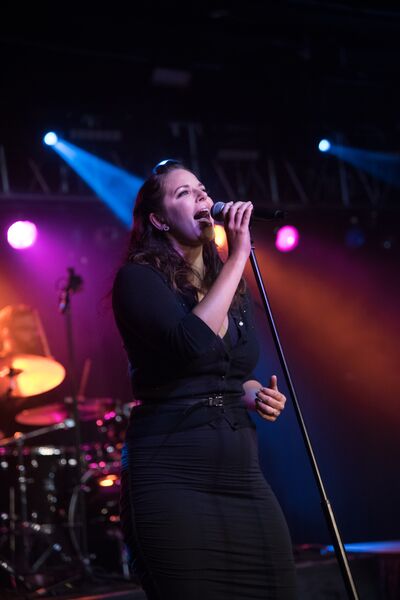 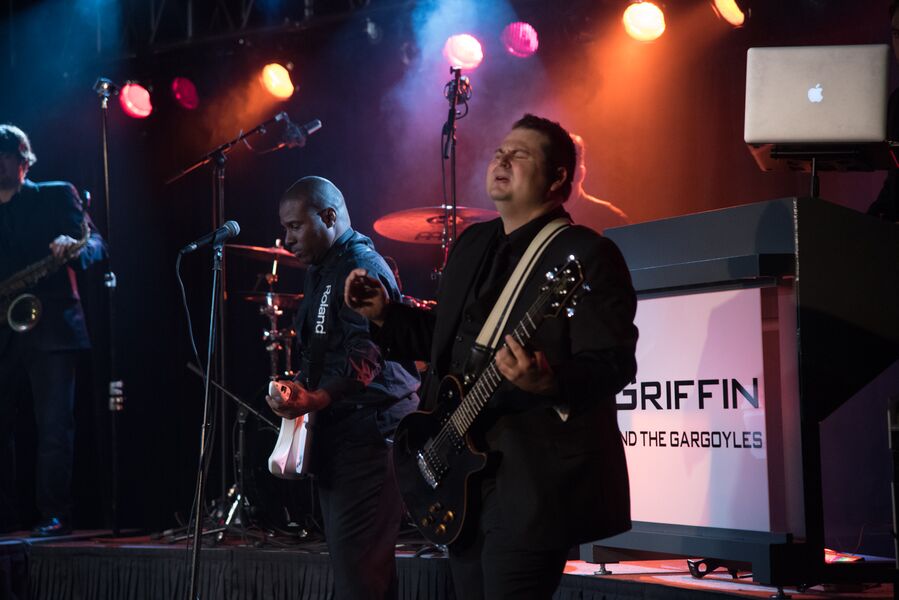 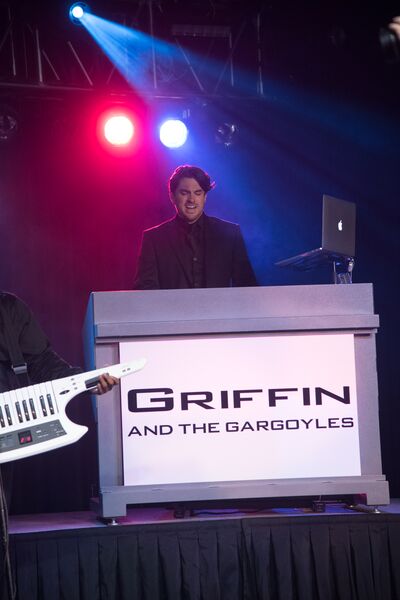 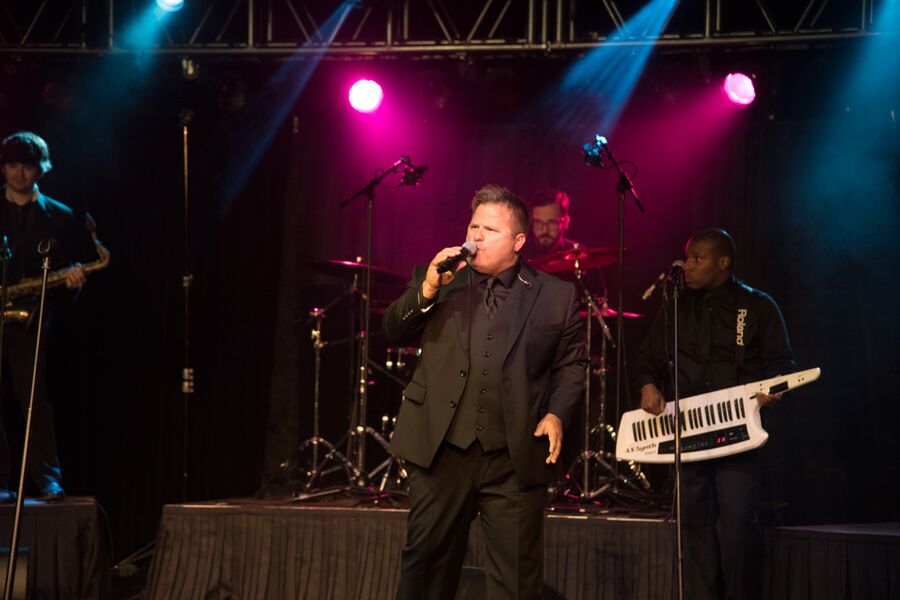 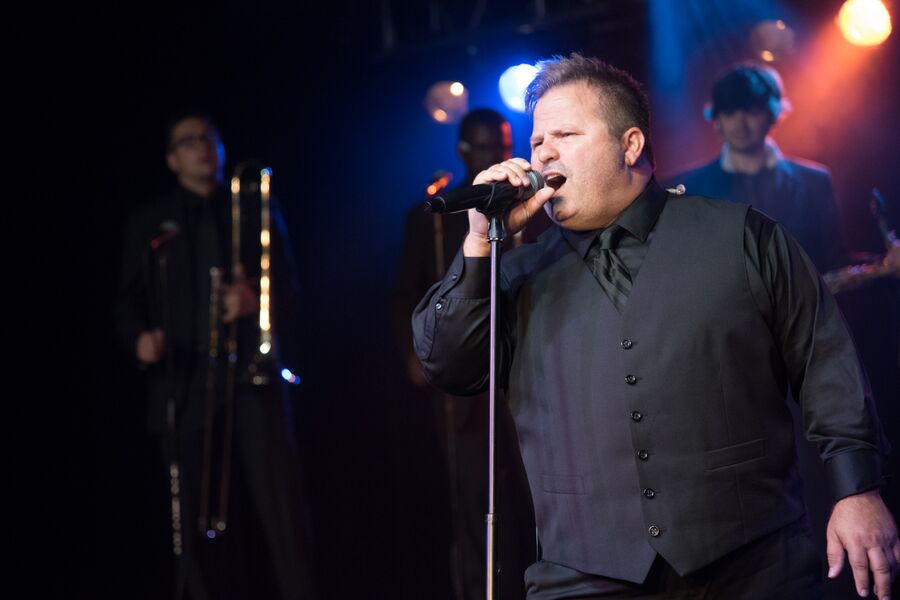 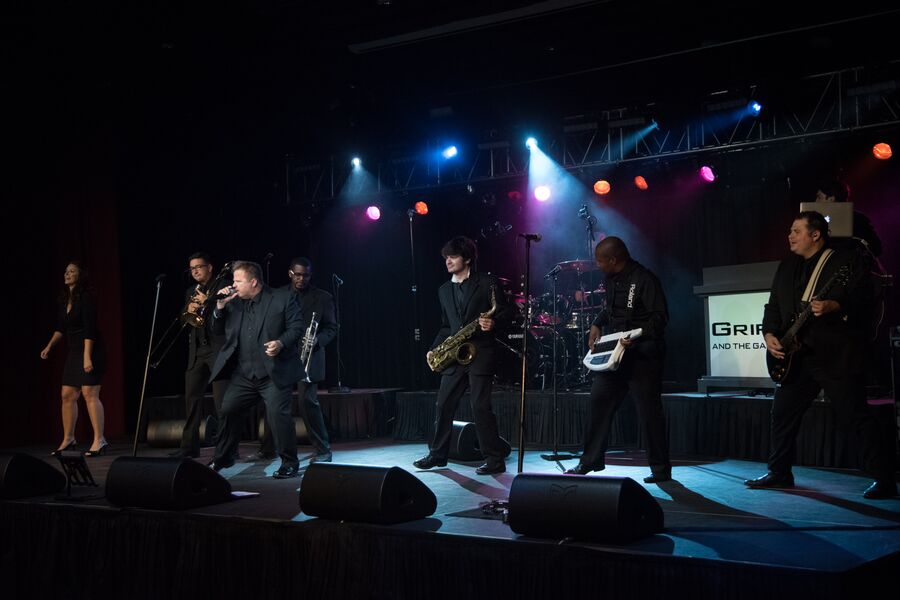 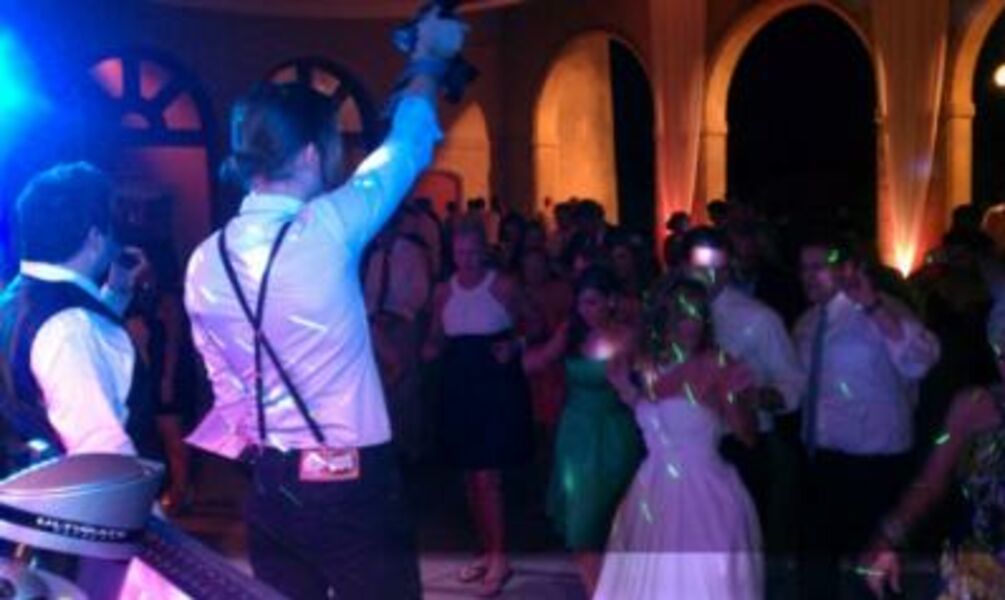 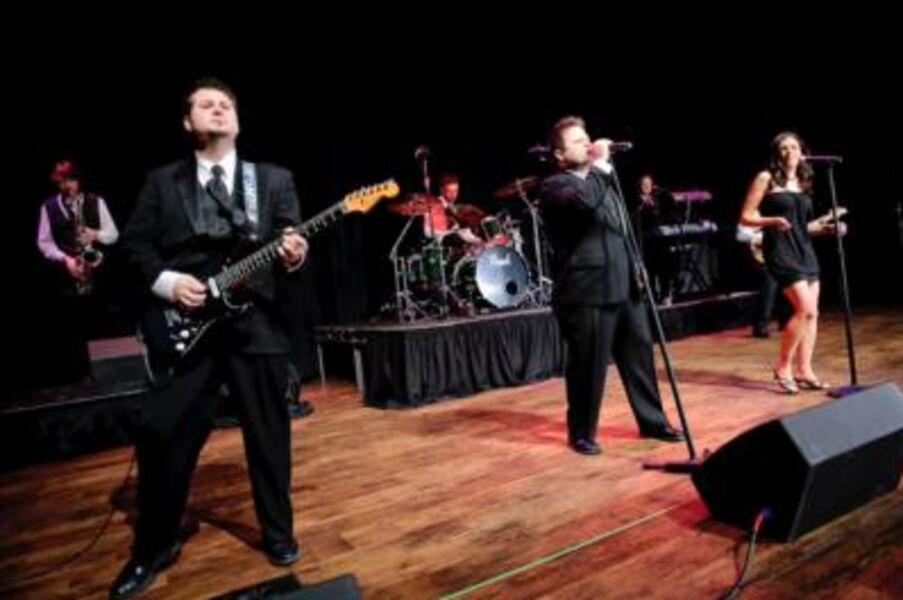 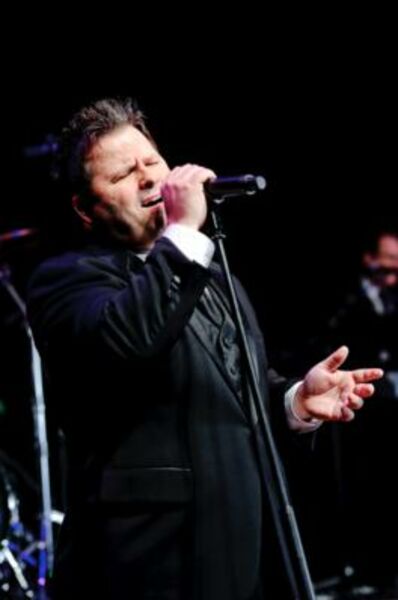 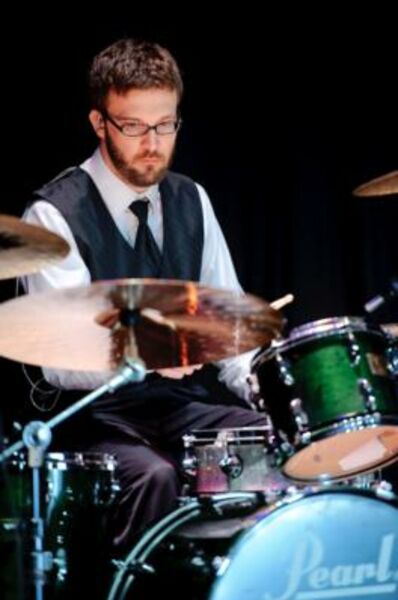 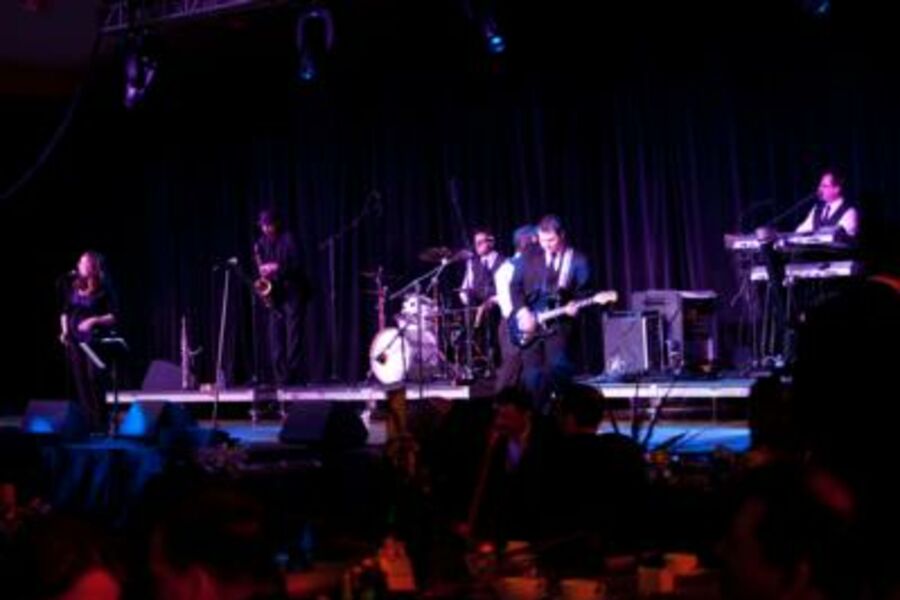 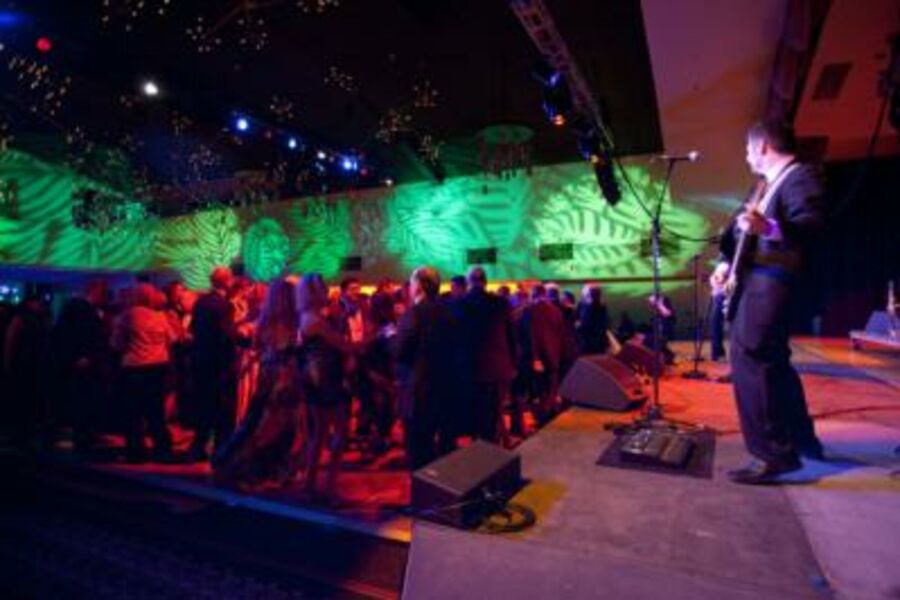 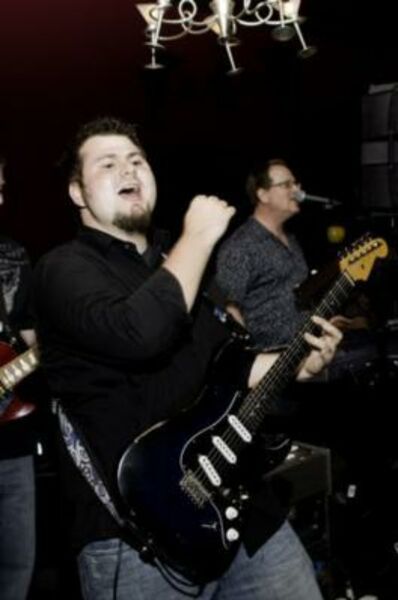