Dance Band from Jackson, MS - Will travel up to 300 miles
4
5 VERIFIED BOOKINGS
MEMBER SINCE 2017
ACCEPTS ONLINE PAYMENTS
$1500 - $4000 per event
ACCEPTS ONLINE PAYMENTS
VIRTUAL SERVICES OFFERED
Hunter & the Gators from Jackson, Mississippi, formed in 1991 and have been called "The Best Variety Band in the South." They have provided music for hundreds of wedding receptions, private parties, and nightclubs, including Flounders in Pensacola, FL, Harbor Docks in Destin, FL, The Beach Club in Orange Beach, AL, Shuckers Oyster Bar in Ridgeland, MS, POETS in Jackson, MS, The Pyramid in Memphis, TN, Birmingham Country Club in Birmingham, AL, The Capital Club in Jackson, MS, and MANY others.

Their show is made up of Rock, Pop, Soul, Motown, Alternative, Country, and Blues covers. The band can perform from a Trio to a 6-piece group including keyboards, guitar, bass, drums, saxophone, and a female singer.

The band's strongest appeal is in its vocal presentation, with lots of rich harmony. All of the members sing lead as well as harmony vocals. In 2011, Hunter & the Gators received a Jackson Music Award for "Pop Group of the Year" and were finalists for BEST COVER BAND by "Jackson Free Press: Best of Jackson" in 2013 and 2016, and 2018, and 2019.

Hunter Gibson, the band's leader and keyboardist, always maintains good contact with clients. Once a gig is booked, he sends out a Booking Confirmation as well as a Wedding Information Form, which includes various details such as first dances and special requests. Also, the bride and groom are encouraged to make requests from the band's song list, customizing the show just for them.

If requested, Hunter does some costume changes, including Mick Jagger, Elvis, and an 80's rocker. Hunter and the Gators promise a very lively show, getting members of the audience involved and keeping them on their feet!

Hunter and the Gators were fantastic! Hunter was very organized and easy to communicate with leading up to the event. They accommodated a number of requests for our event - Hunter even sang the National Anthem for our Veteran's Day program, and he did so wonderfully. They handled small issues like needed to work their equipment around our podium very professionally. And then their sets were fantastic! They had the whole crowd dancing all night. We had a great time. Thank you guys!

Thanks so much, Elissa! You were a joy to work with! Thanks for making sure we had all we needed! I hope we get to work together again in the future!

They were great and played all the right music for the crowd. Everyone kept telling me all night how much they enjoyed the band.

Thanks so much for having us Cindy! We were honored to be a part of such a wonderful celebration! 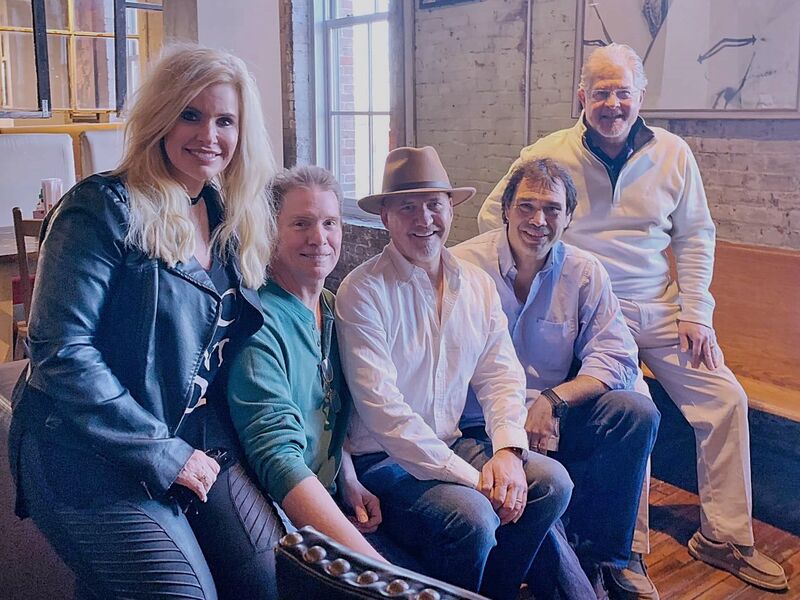 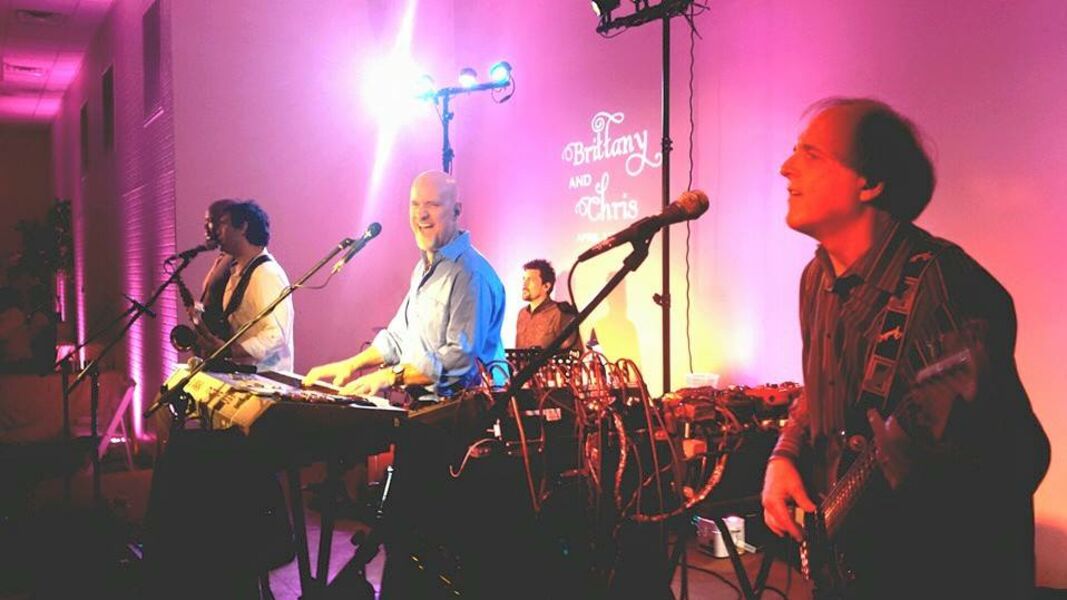 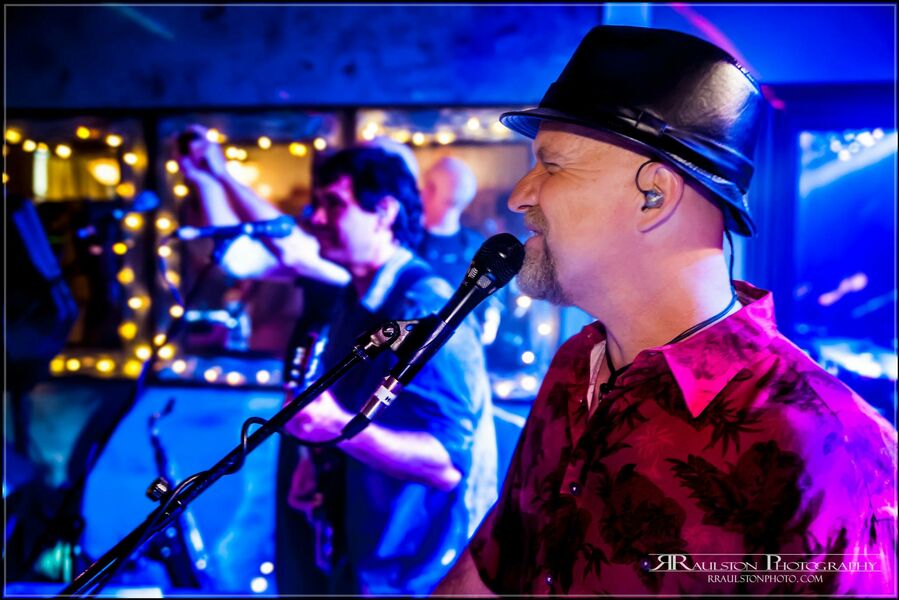 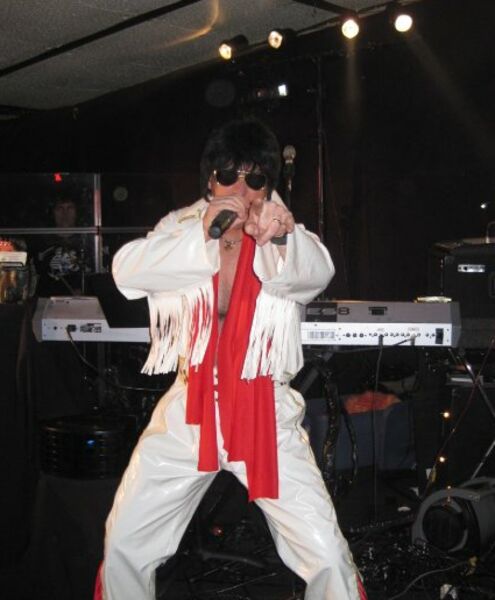 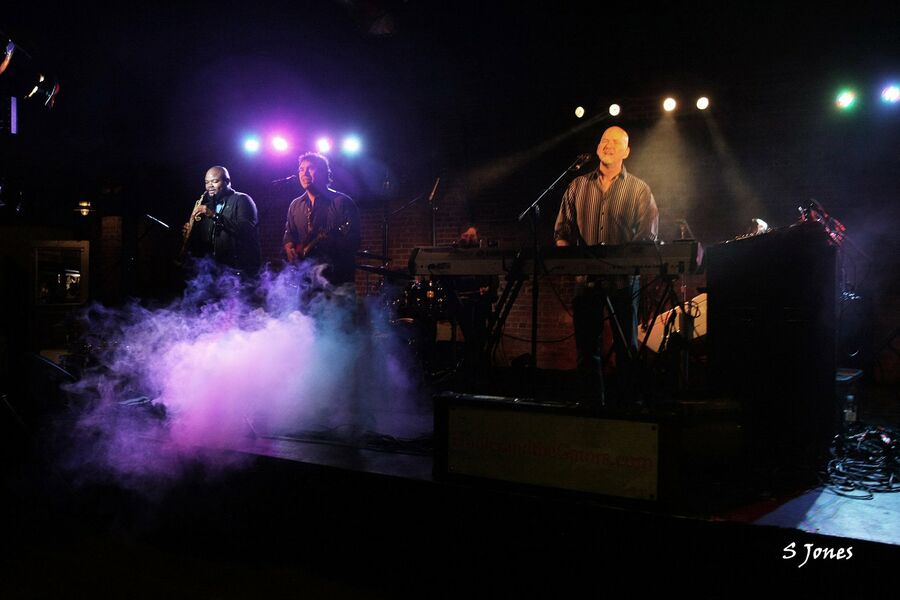 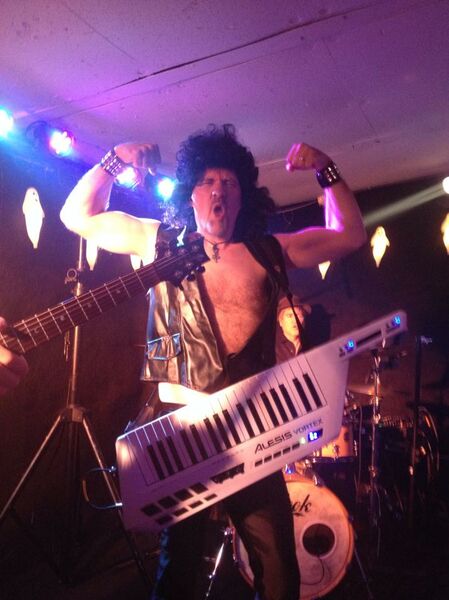 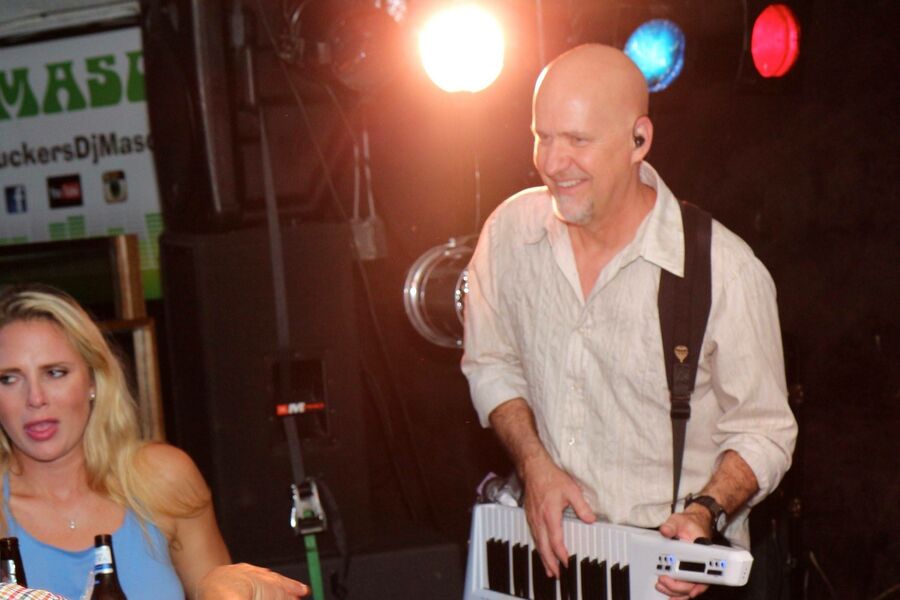 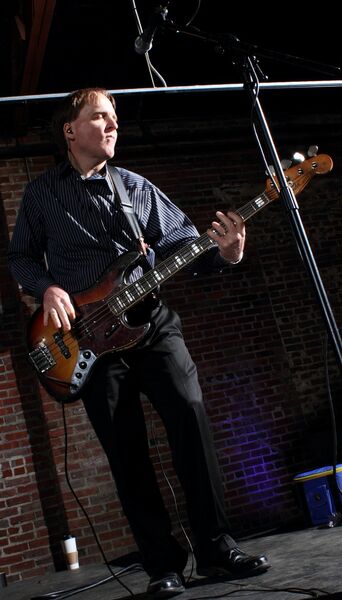 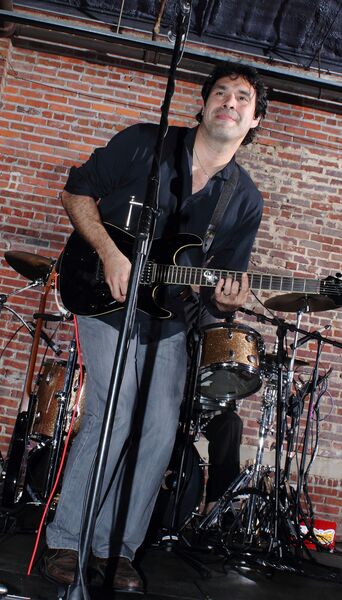 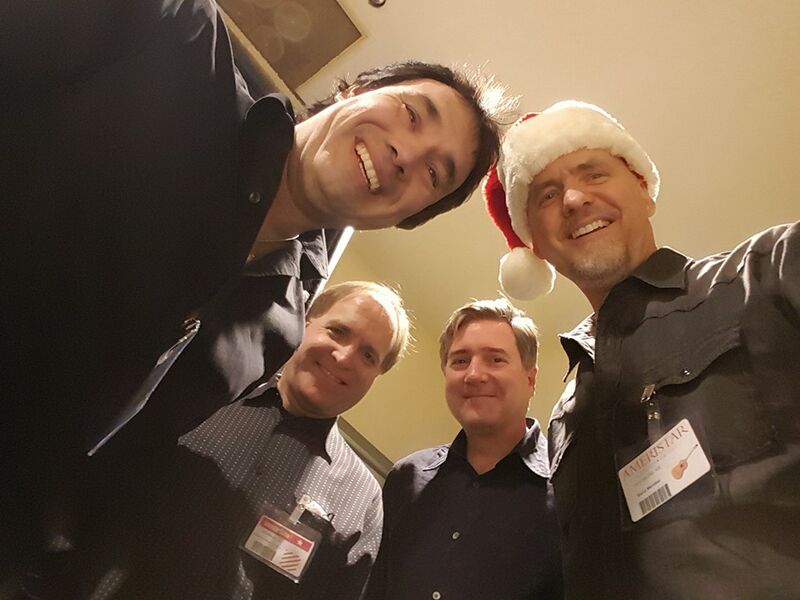 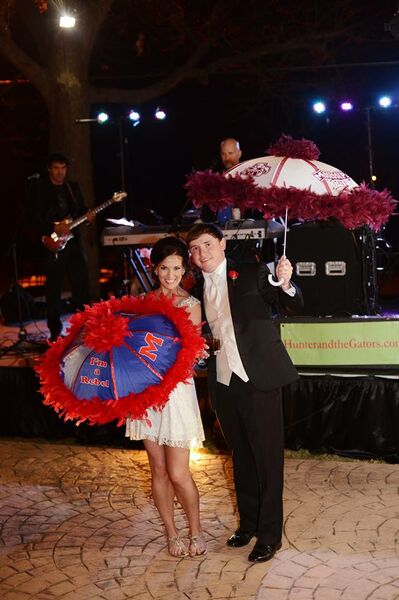 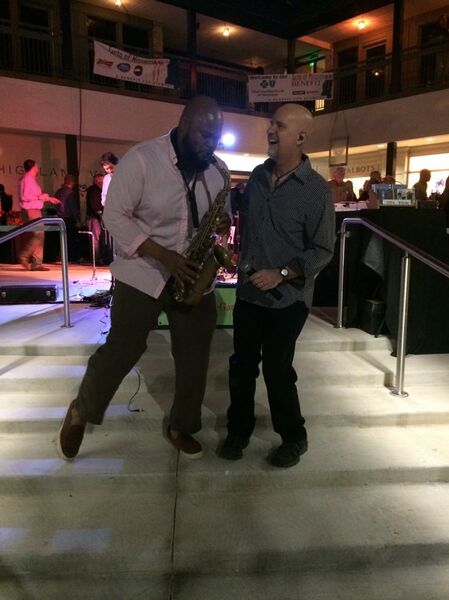 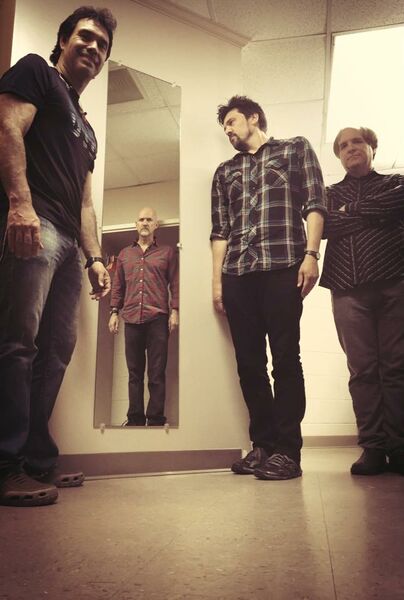 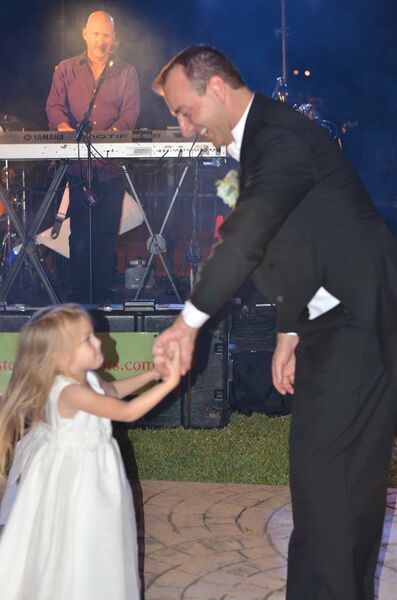 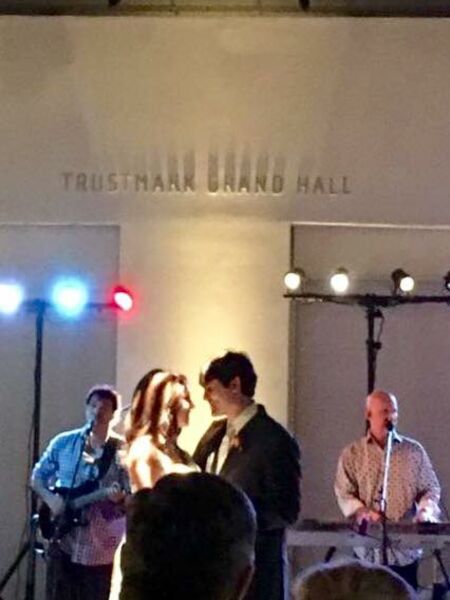 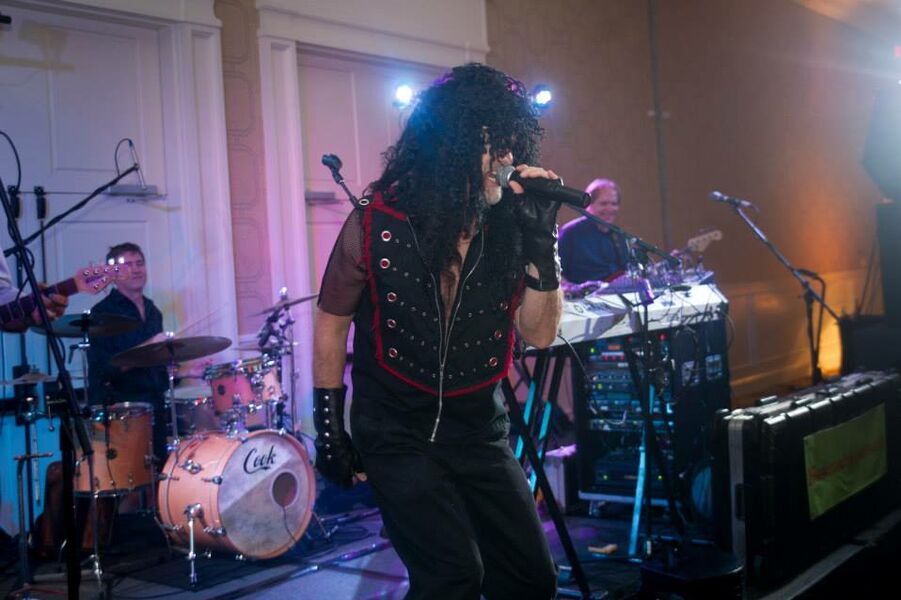 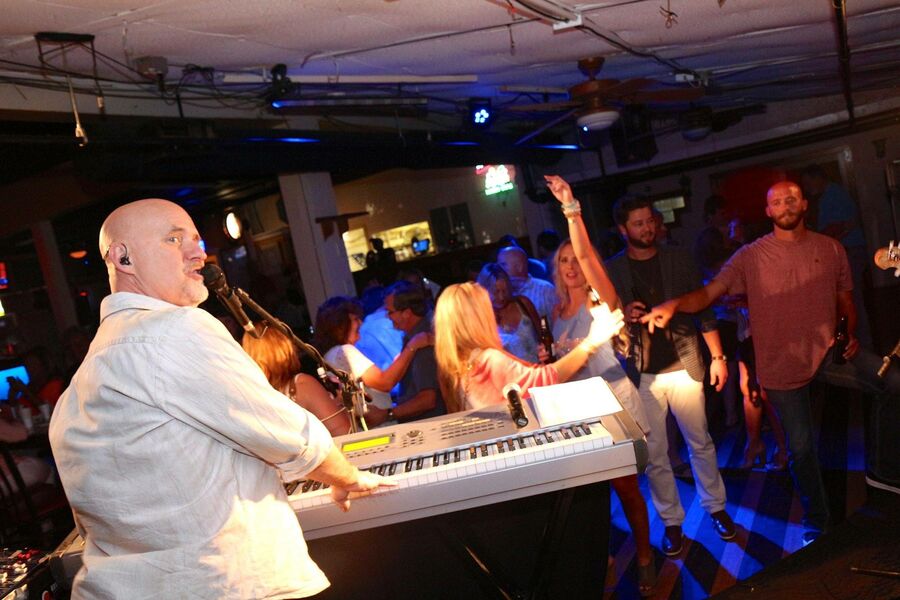 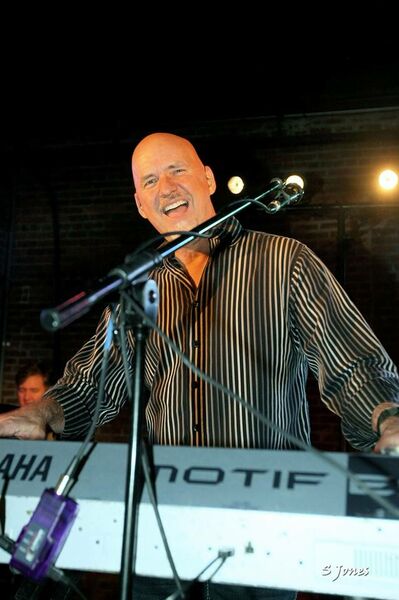 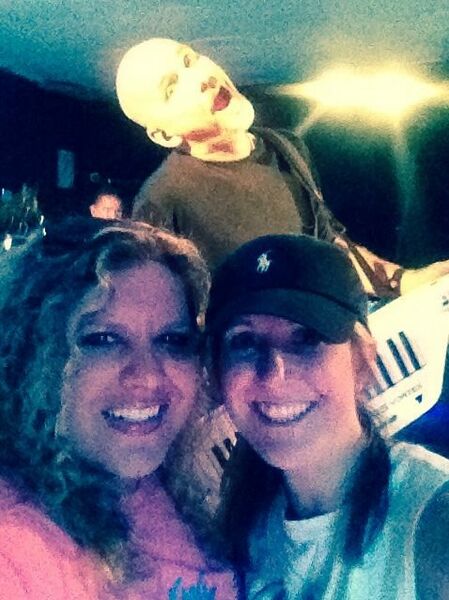