Dance Band from Memphis, TN - Will travel up to 3000 miles
1
2 VERIFIED BOOKINGS
MEMBER SINCE 2010
$3500 - $6000 per event
Party Planet is proud to be represented exclusively by Resource Entertainment in Memphis, the Mid-South's premier booking agency and band management company.

Sometimes the phrase "world-class" just isn't enough. In the case of Party Planet, "galaxy-class" might be more appropriate!

The most exciting, most accomplished band on the Memphis party scene, Party Planet includes award-winners and earth-shakers that will make your event the sensation of the season! With a who's who that reads like an invitation list to the Grammy's, this band has generated more excitement in the Mid-South than any band this century.

Put these amazing talents together and you have a band that will rock the planet. Just watch their video and listen to their audio samples, and you'll have no doubt -- Party Planet will send your event into orbit!

Here are some recent testimonials from clients:

"We had a magnificent wedding reception and Party Planet was a major reason!" -- Meg Valadie (bride)

"I just wanted to let you know how great Party Planet was for the this past weekend. Everyone loved them! They were so wonderful with our guests --- it just couldn't have been better. Thanks for all of your help." -- Nancy (mother of the bride)

"We had Party Planet for my daughter's wedding. I just want to let you know how much fun our guests had with the band. Everyone was asking who the band was and where they are from. My daughter had a blast, and her husband, who never dances, even got on stage with the band. They were great working the crowd!" -- Cindy Hawkins

"Party Planet was phenomenal! I was stopped more times than I can count asking who they were -- the crowd loved them!" -- Lynda Edwards, American Heart Assoc.

"Everyone loved them -- kids and adults. In fact, we are turning into groupies -- they are playing for a Carnival party, and we're going to get a group together to go!" -- Mary Ashmun, Wolf River Cotillion

"They sounded great and the guests really liked them. The word must have gotten-out around town because they had a very nice crowd for Saturday. I look forward to having them back." -- Kelly Jeffers, Ameristar Casino, Vicksburg, MS

"Just want to thank you for the Party Planet suggestion for our reunion. We were shaking the trees on Saturday night! They were so much fun to dance to -- even my husband joined me on the dance floor. A very memorable time was had by all. We went out with a shake, a rattle, and a roll!" -- Lalla Colmer, GHS reunion
(more)

Party Planet was great. They accommodated all requests of the dances for the wedding party and the several of the guests asked how I found them. I would highly recommend Party Planet for any party you are planning. 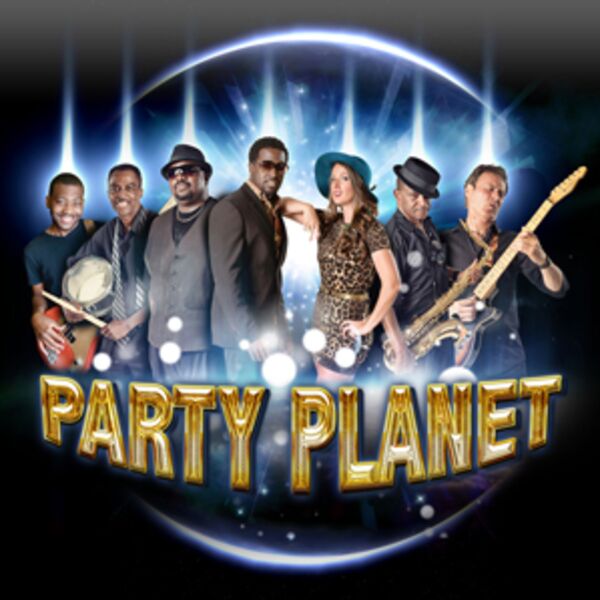 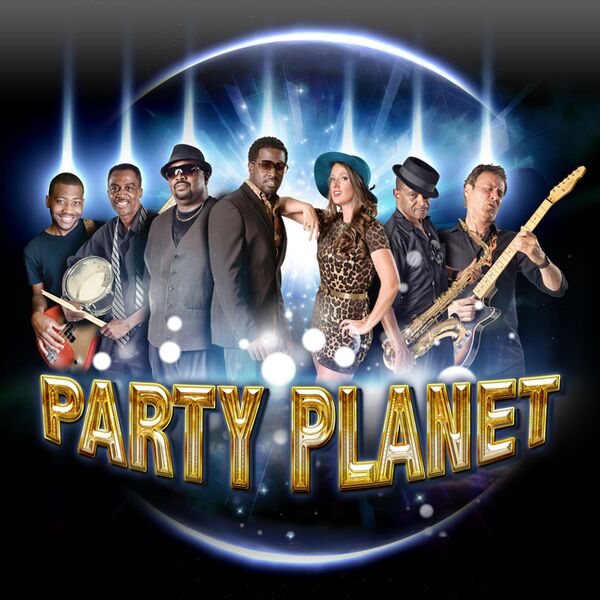 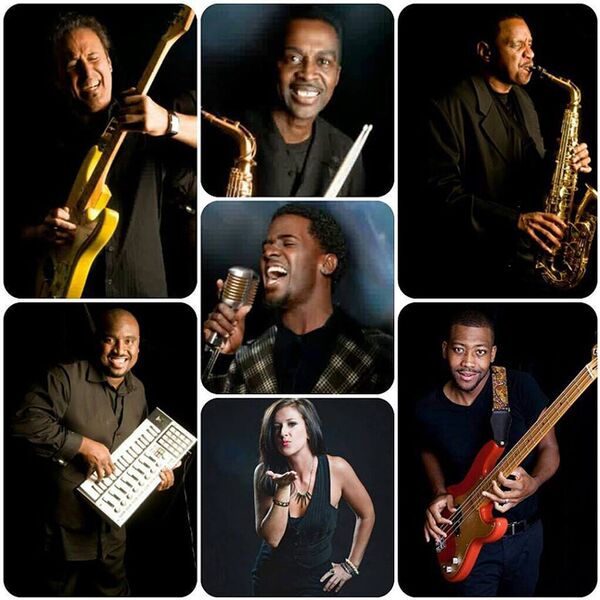 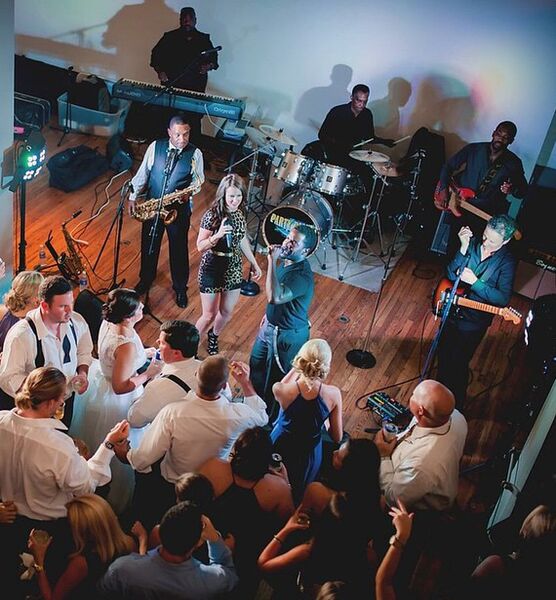