Dance Band from Oregon City, OR - Will travel up to 100 miles
1
1 VERIFIED BOOKING
MEMBER SINCE 2010
$1100 - $3000 per event
"Thank you for two amazing sets of music last Sat. at the Fairview Chili on the Green event. Your taste in tunes is just impeccable and the performance of them is often better than the original recording. The way the band stretched out on Steely Dan's "My Old School" would have brought a big smile to Jimmie Haskell who did the original horn arrangements on the "Countdown To Ecstasy" LP. We were lucky enough (and old enough) to have seen The Dan do it live on their 1974 Pretzel Logic Tour and they did it without a horn section so your version is the best we've ever heard. Big props to your lead guitarist who absolutely nailed Skunk Baxter's percussive, popping solos, better than anyone I've seen on YouTube. Looking forward to future shows." (August, 2012)
Andy Kill -- Troutdale

With Return Flight the goal is simple: to cover songs that are as much fun to sing and dance to as they are to play.

Return Flight brings the party to the people, whatever the occasion. Whether it's a local club gig, wedding, festival, fair, private party, corporate event… you name it, if Return Flight is there, good times are sure to follow. Return Flight mixes great vocals; sizzling horns and a ripping rhythm section with unforgettable songs from the 60's, 70's, 80's and beyond, that will not only bring back great memories but also help to create new ones.

Steve and the Band were highly professional, very talented, flexible and very fun to work with . We highly recommend them for a corporate, private or club show. 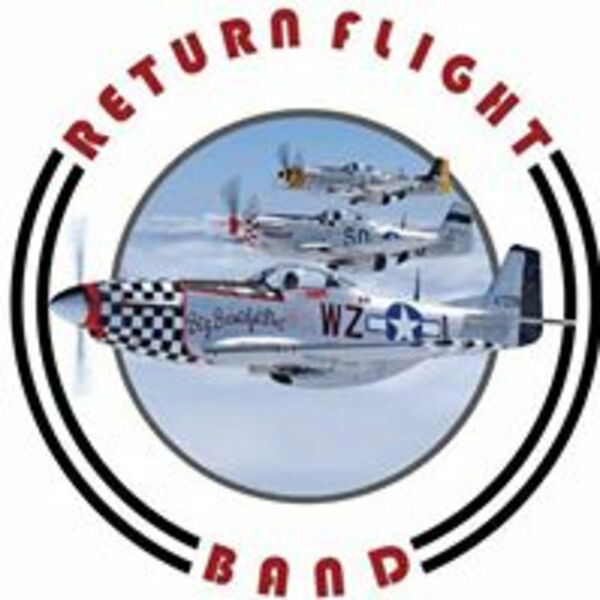 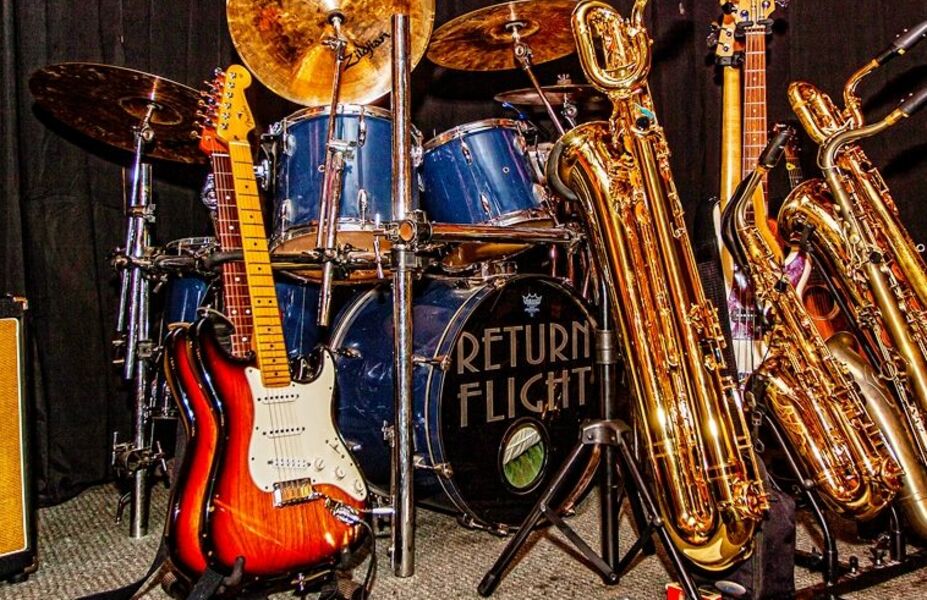 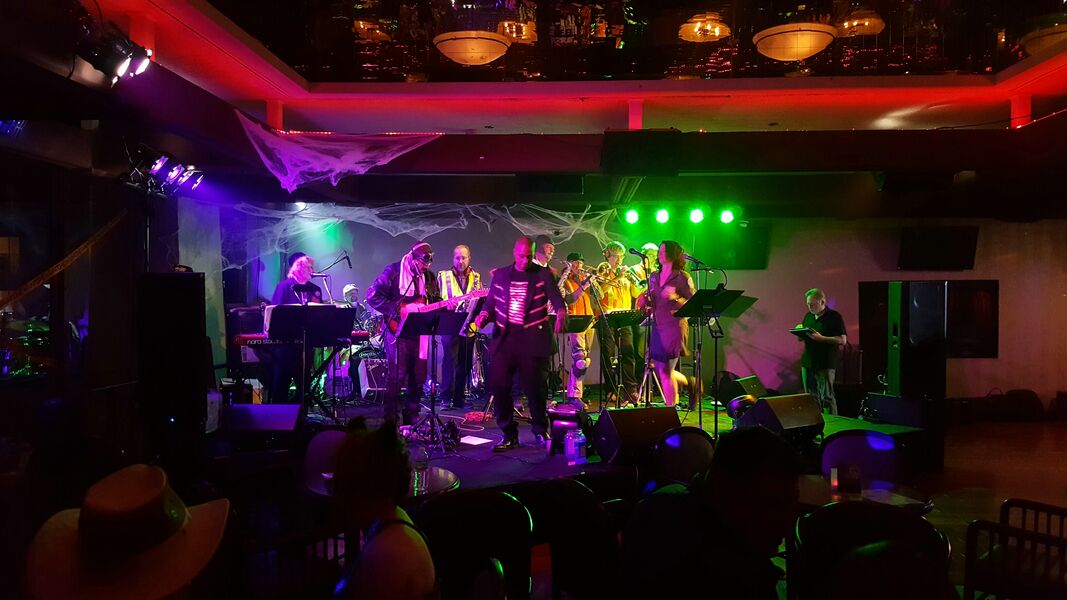 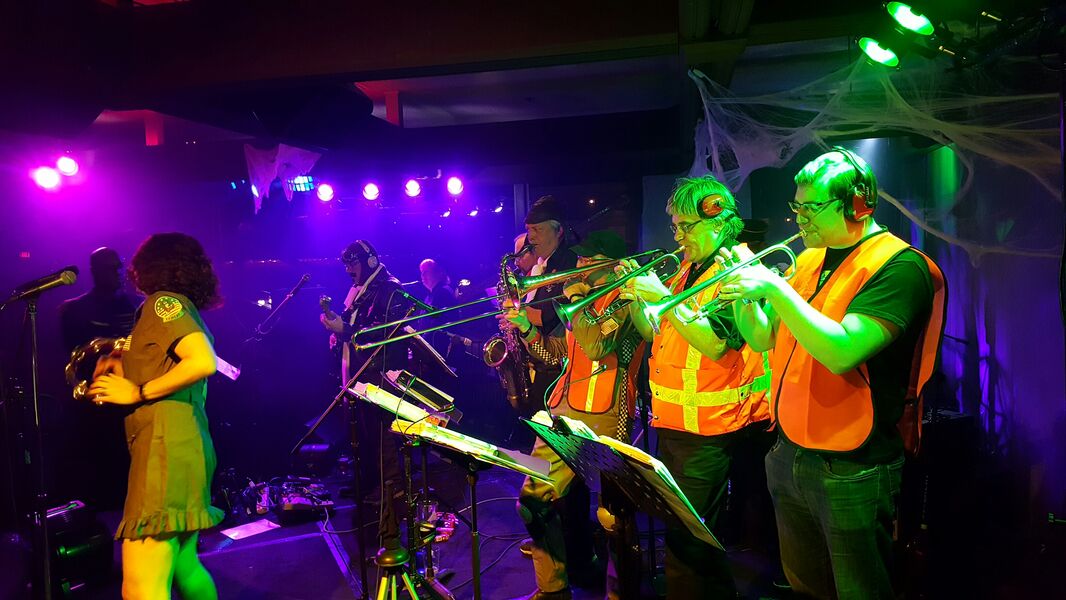 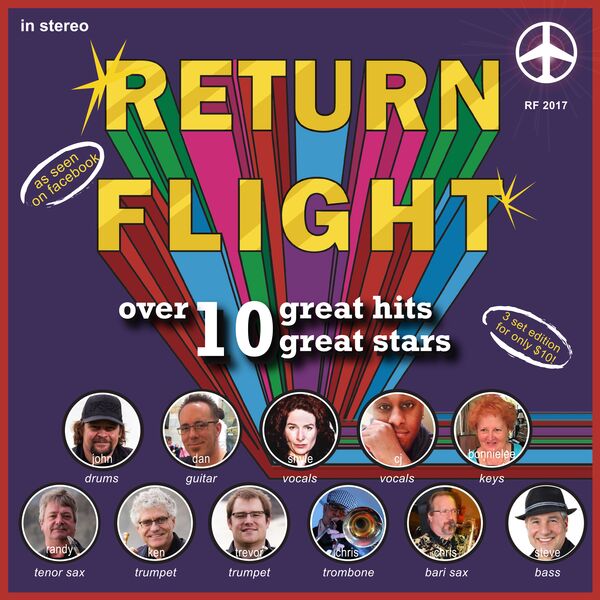 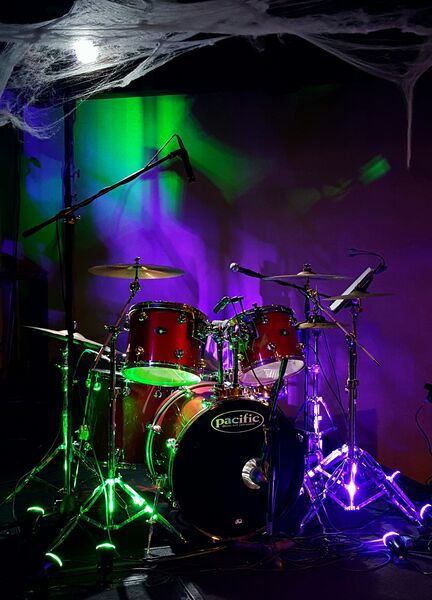 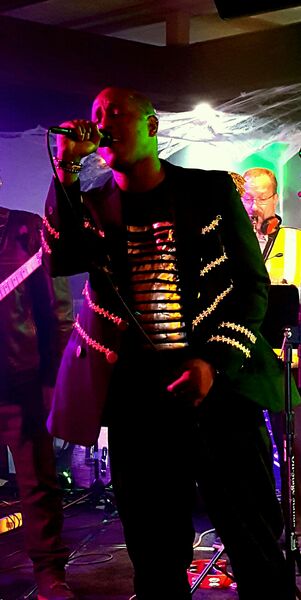 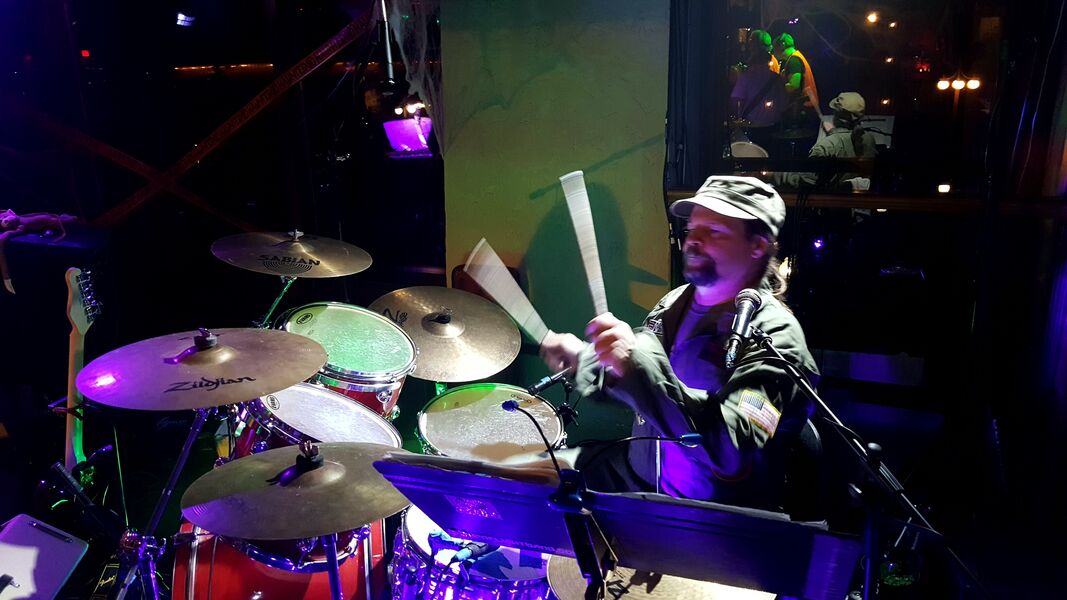 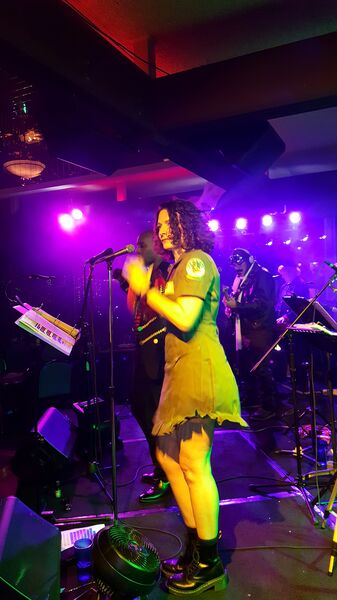 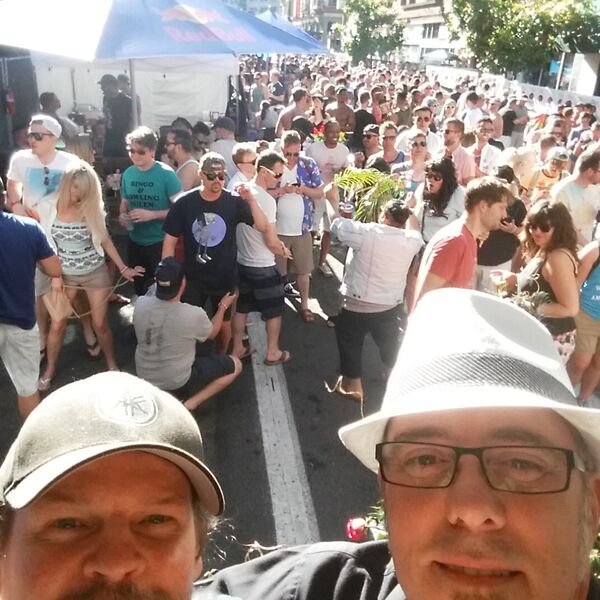 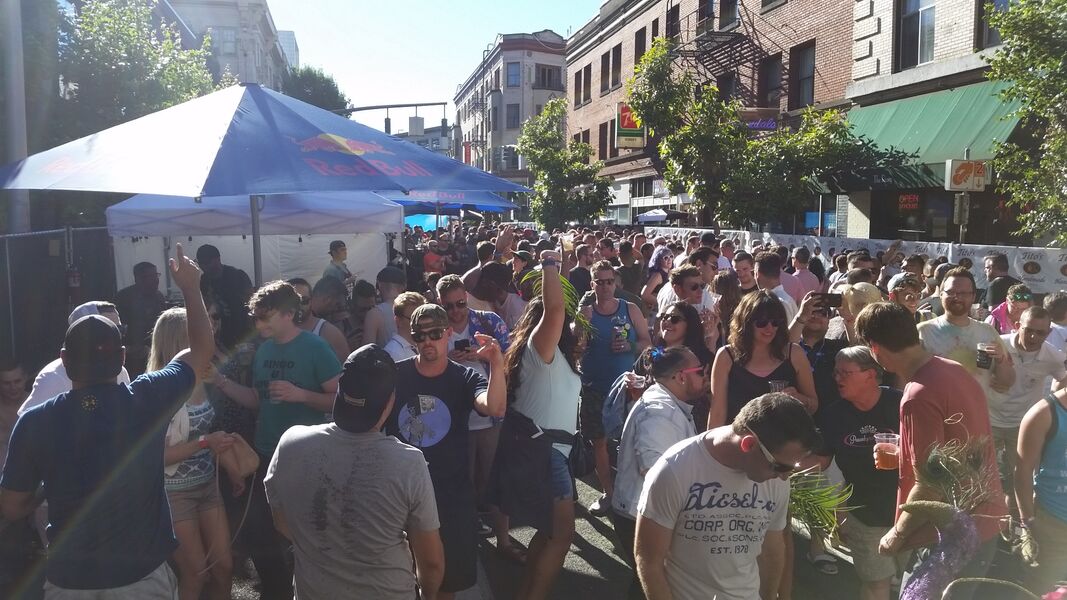 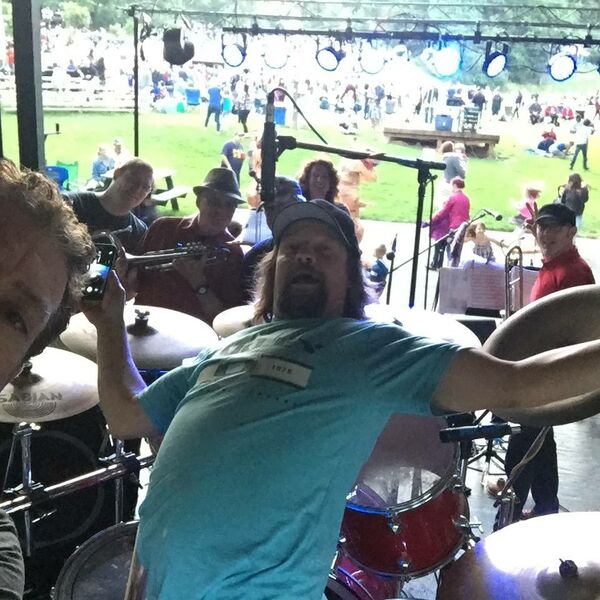