DJ from Columbia, SC - Will travel up to 10 miles
1
1 VERIFIED BOOKING
MEMBER SINCE 2014
ACCEPTS ONLINE PAYMENTS
$200 - $500 per event
ACCEPTS ONLINE PAYMENTS
My focus is providing a quality, Professional, and memorable experience. Hitman Bruh was a name I acquired while producing music, which musical background has helped as a foundation transitioning into djing. I have a understanding of music theory and love to make my own edits/remixes. I now have over 6 years of DJ experience and have learned how to build the right set for the atmosphere whether it's a department store or a high energy night club. I have expanded my network to surrounding cities in the Carolinas as well as establishing residencies here in Columbia. I very much look forward to working with anyone who needs a professional DJ for any occasion!
(more)

Richard, aka Hitman Bruh, did a fantastic job at our event! He was incredibly professional from start to finish, contacted me right when I booked him and then again a few days before the event to go over specifics. He arrived early, set up quickly, and played exactly the kind of stuff we had talked about. He was also actively mixing the entire time, which greatly impressed me. He even moved his entire set up to a less suitable area when we had unexpected rain. Overall I give Hitman Bruh a 10/10, would definitely hire him again! 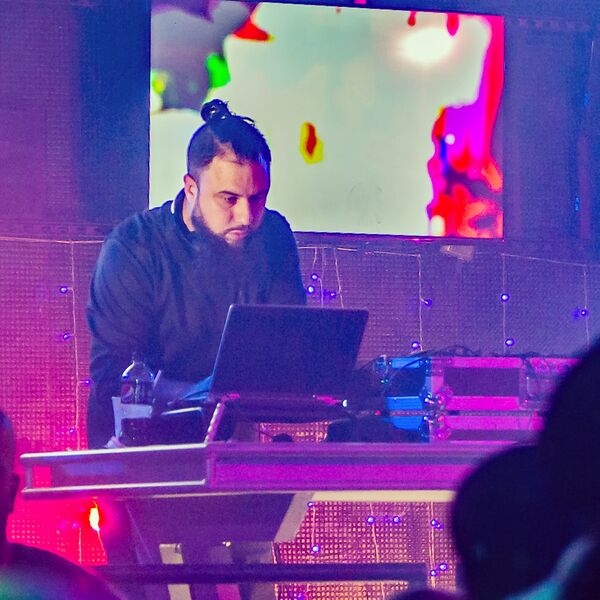 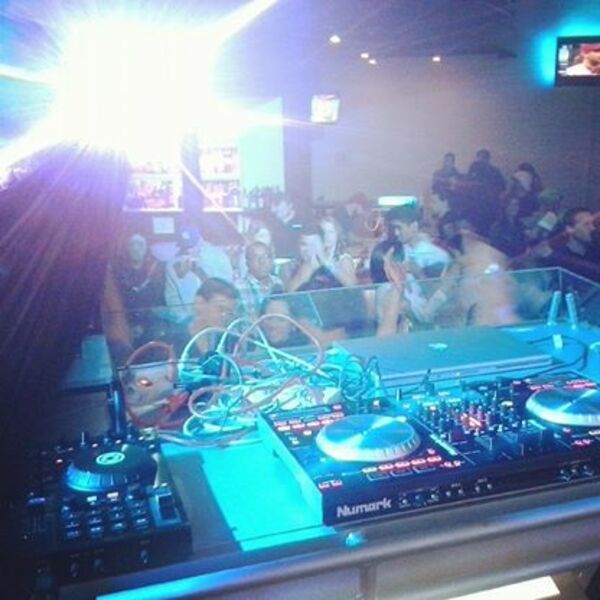 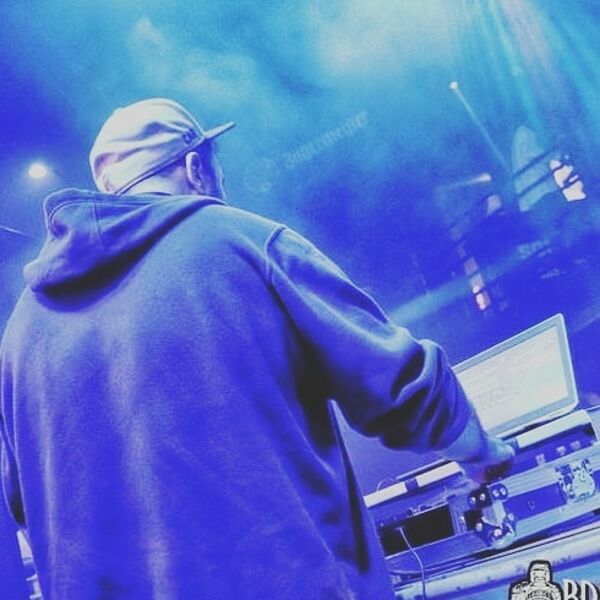 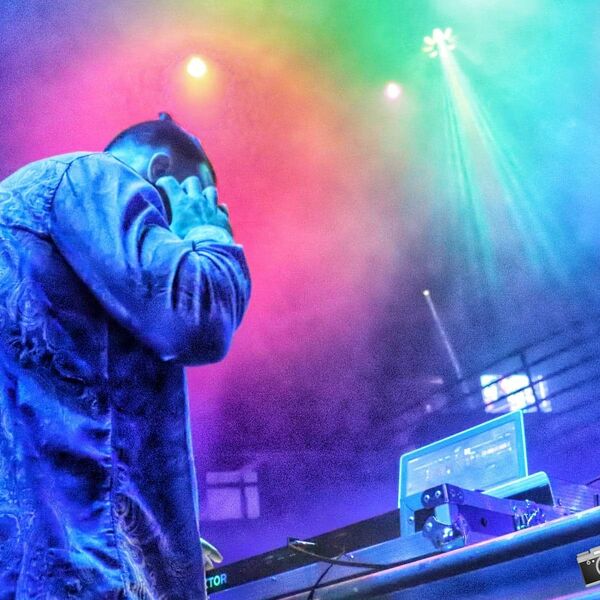 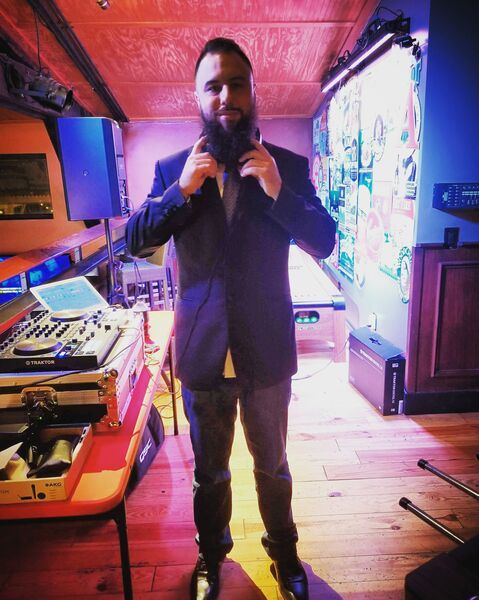 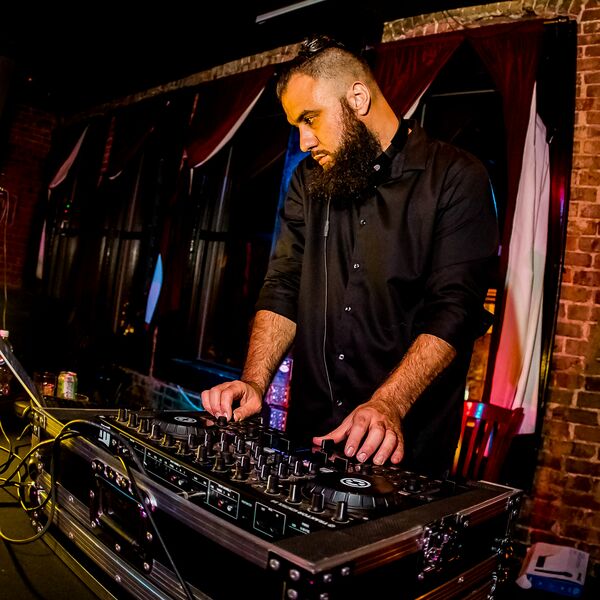 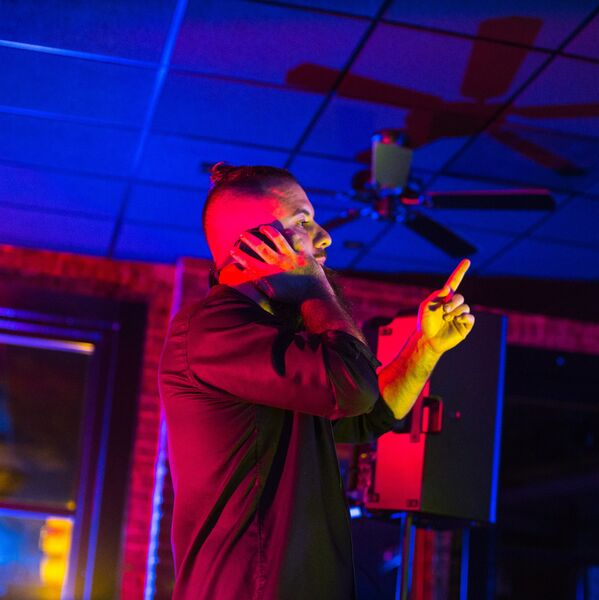 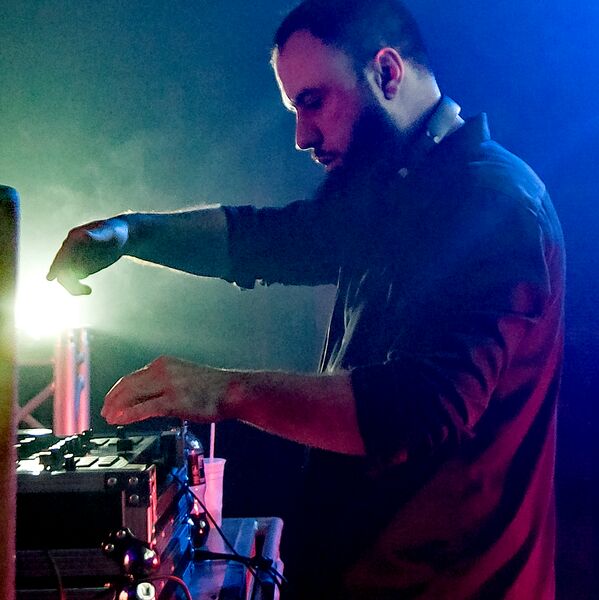 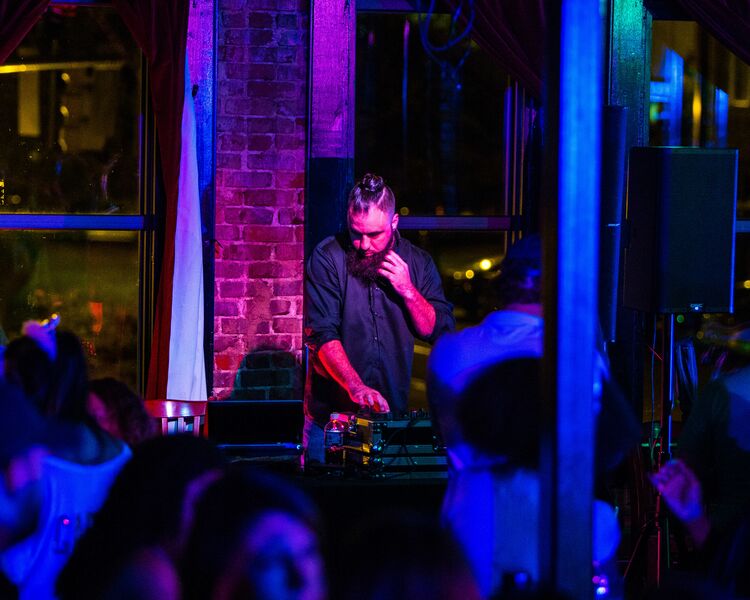 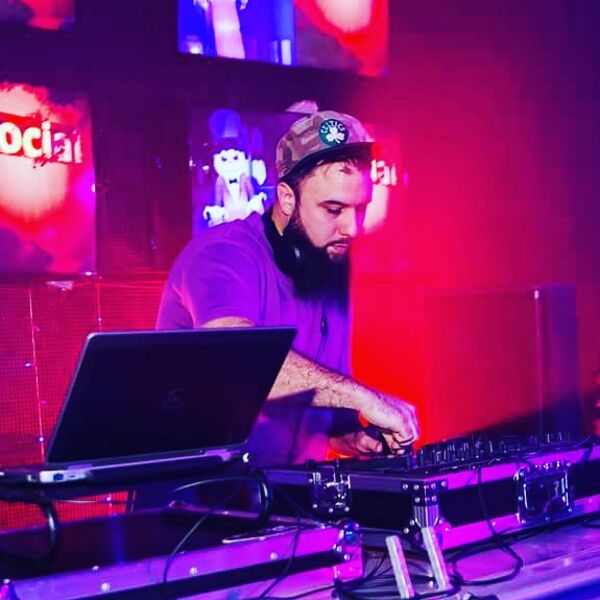 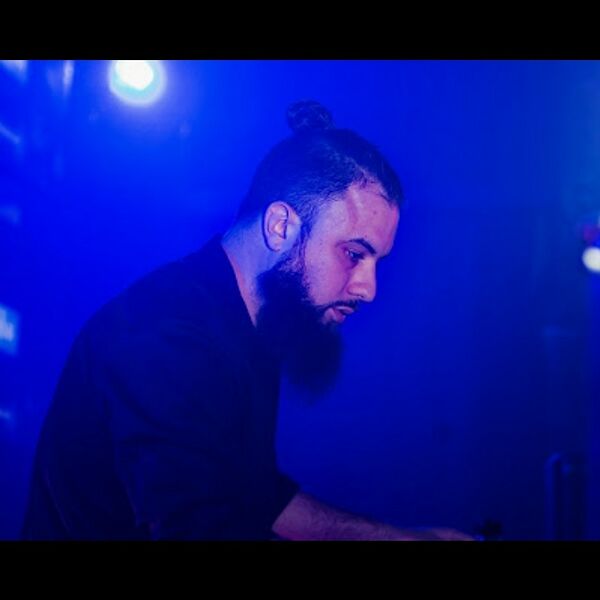