DJ from Hyattsville, MD - Will travel up to 500 miles
4
6 VERIFIED BOOKINGS
MEMBER SINCE 2013
ACCEPTS ONLINE PAYMENTS
$300 - $1000 per event
ACCEPTS ONLINE PAYMENTS
Dwayne Blythe, or, "DJ D-Rex" as he is best known in and around the Washington, DC, Maryland and Virginia ("DMV") region, has been DJ'ng for well over twenty years. Although a native New Yorker, Dwayne has lived and been immersed in the "DMV" music scene for more than a decade.

With close to three hundred (300) weddings, corporate, and private events under his belt, Dwayne is well known for his smooth, lively, hip shaking rhythms. Whether playing an extended set at the "Lima Lounge" in DC or shutting down the big room at "The Griffin" in New York City, Dwayne can always be found wearing his signature broad smile and fresh tailor-made suits.

Although an equally accomplished master of ceremonies ("MC"), Dwayne works ceaselessly to produce the perfect mix of vocal hype and musical flow. And yet, Dwayne's emphasis is always on creating an awesome stream of sound that during any given event, might include disco, old school hip hop to new school funk, classic rock, country and all sorts of styles in-between.

Dwayne's laid-back, charismatic and professional approach is the backbone of his work philosophy. No client, he believes, whether twelve (12), or seventy (70) years old, should ever leave their event without a spring in their step and feeling on top of the world. In order to accomplish this objective, Dwayne provides a degree of attentiveness and organizational skills that ensure every client's needs and requests are met from event beginning to end.
(more)

The Sound Factory / Dwayne was thorough in his communication and re-planning, attentive, intuitive, and prompt. He made sure to plan for all the variables of our outdoor event, and was a true professional from beginning to end. He was wonderful for our celebration, and we would use him again for any event.

Thank you again for allowing me to be a part of your families special day. I enjoyed myself and truly appreciated you and your husband's hospitality. Once again thank you . Live for the sound of music, Thw Sound Factory Dwayne

We would definitely use him again. He didn't charge an extra fee or anything despite coming all the way to Manassas, Virginia from Maryland. He was very accommodating and his prices are very competitive and good with the current market.

Dj was on time,really went through my request playlists and was opened to all my guests request...friendly and fun guy... I will definitely call him back for my next event..My guests loved him..Great job and thank you again... 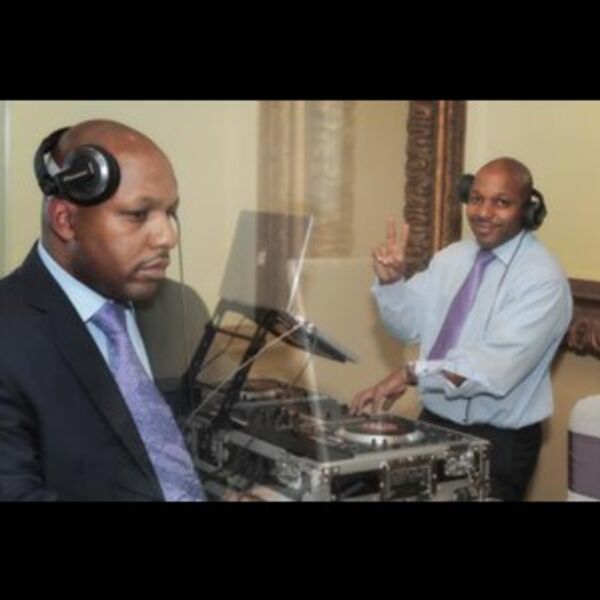 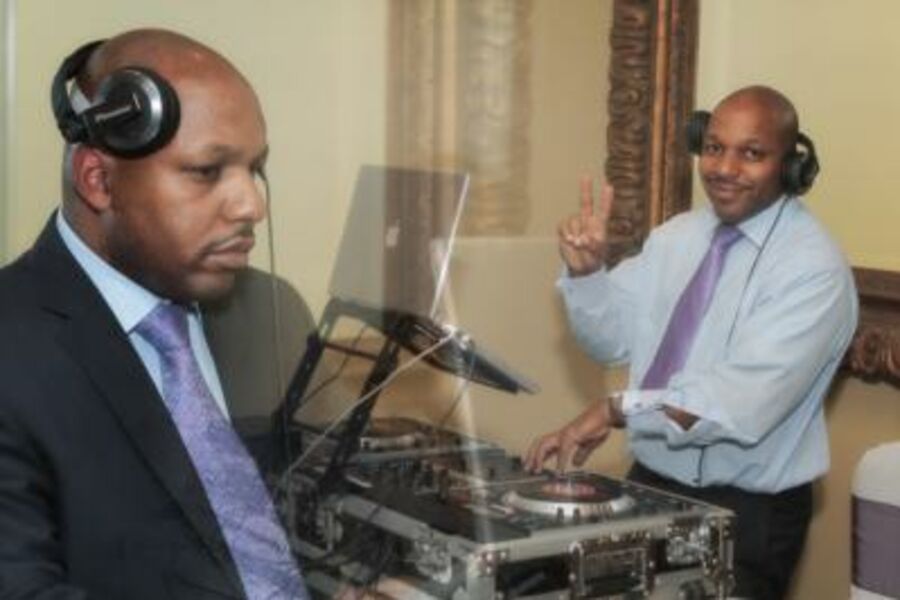 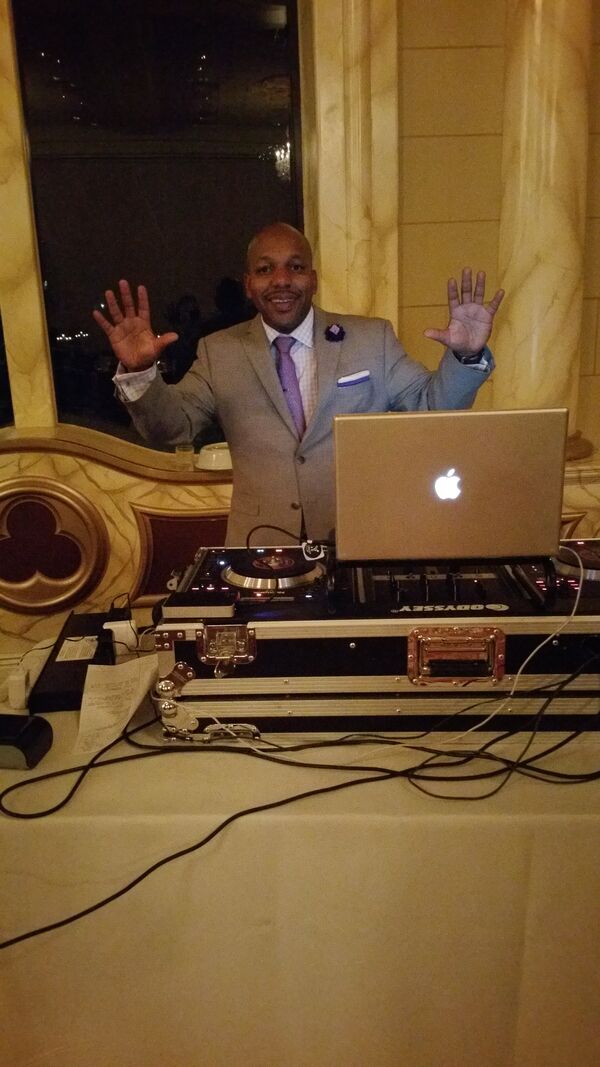 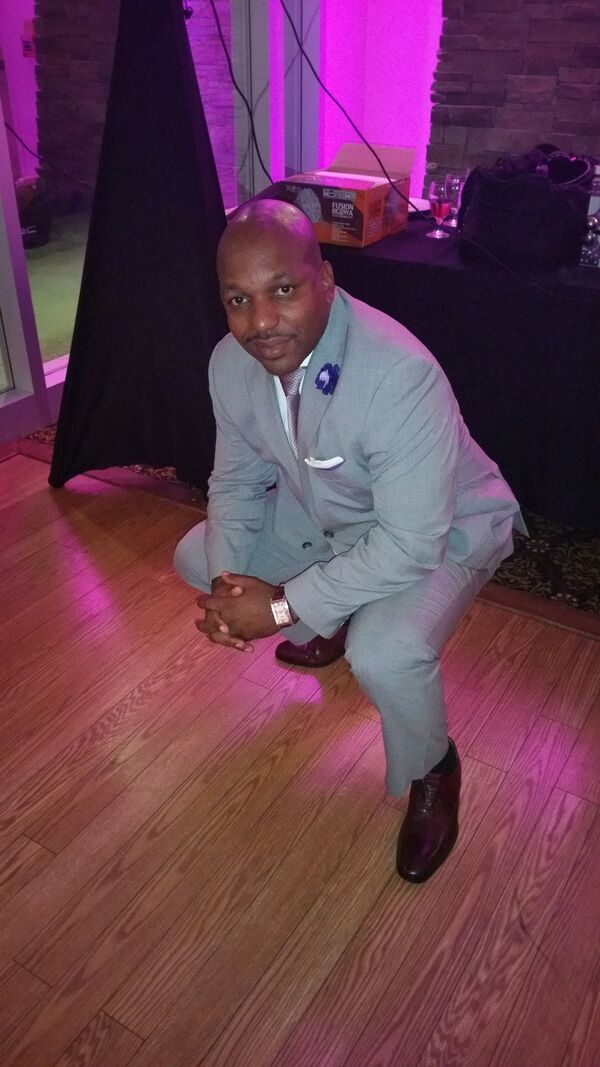 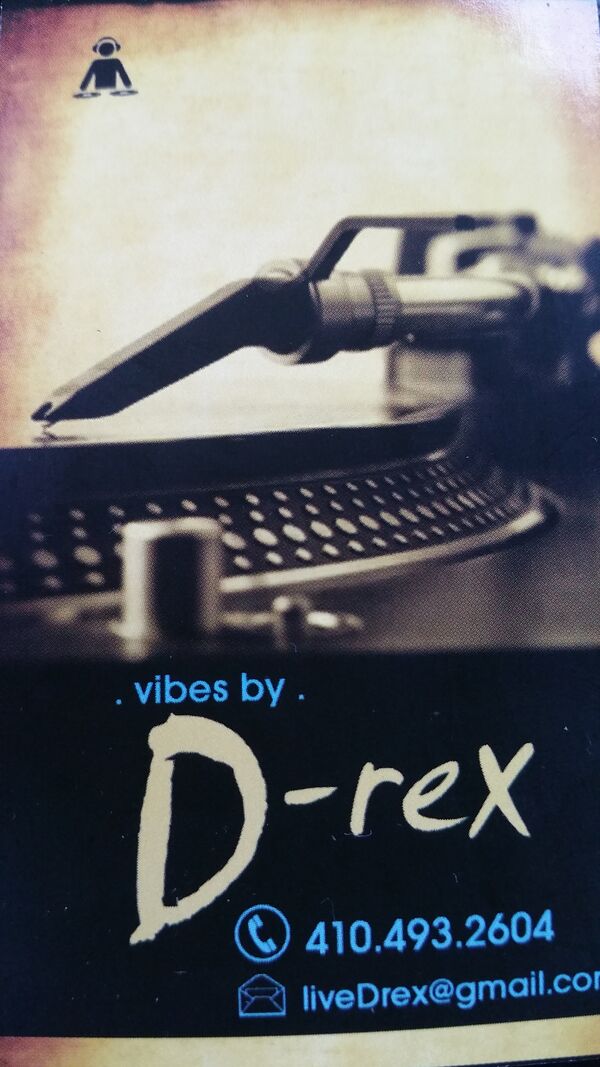 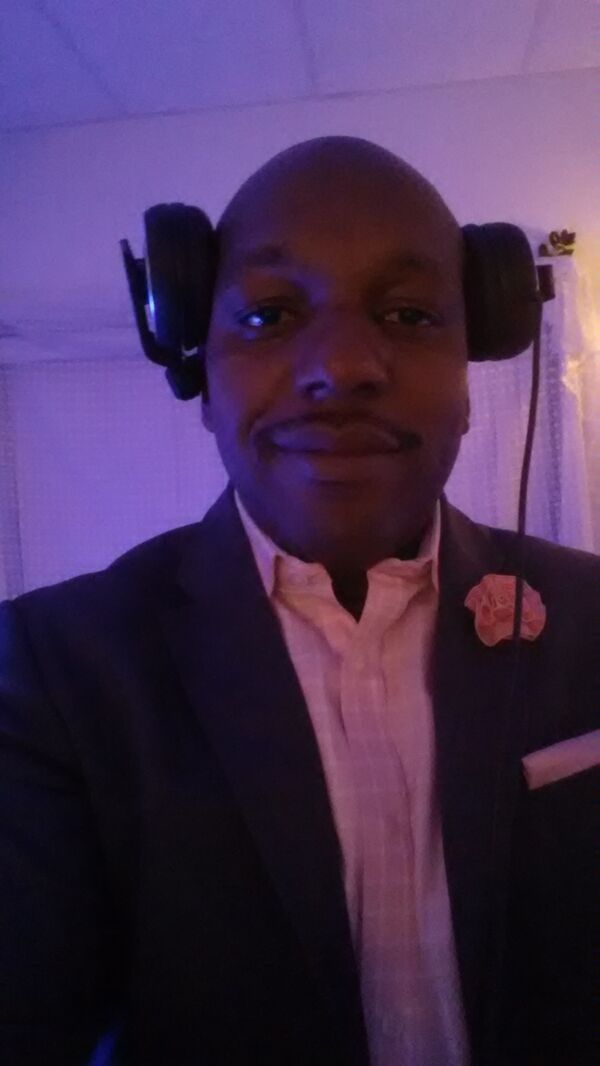 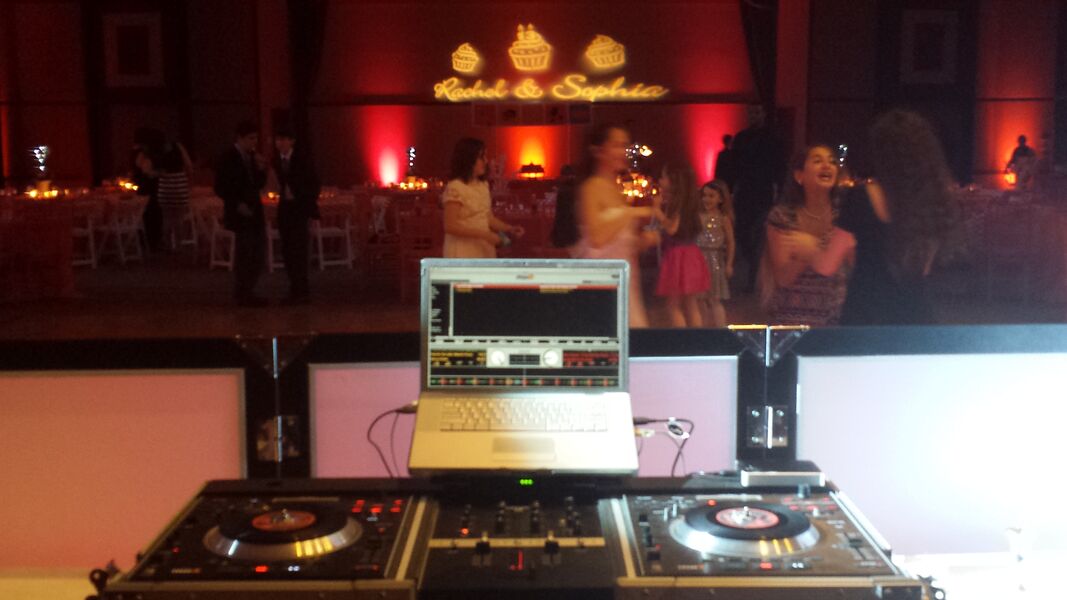 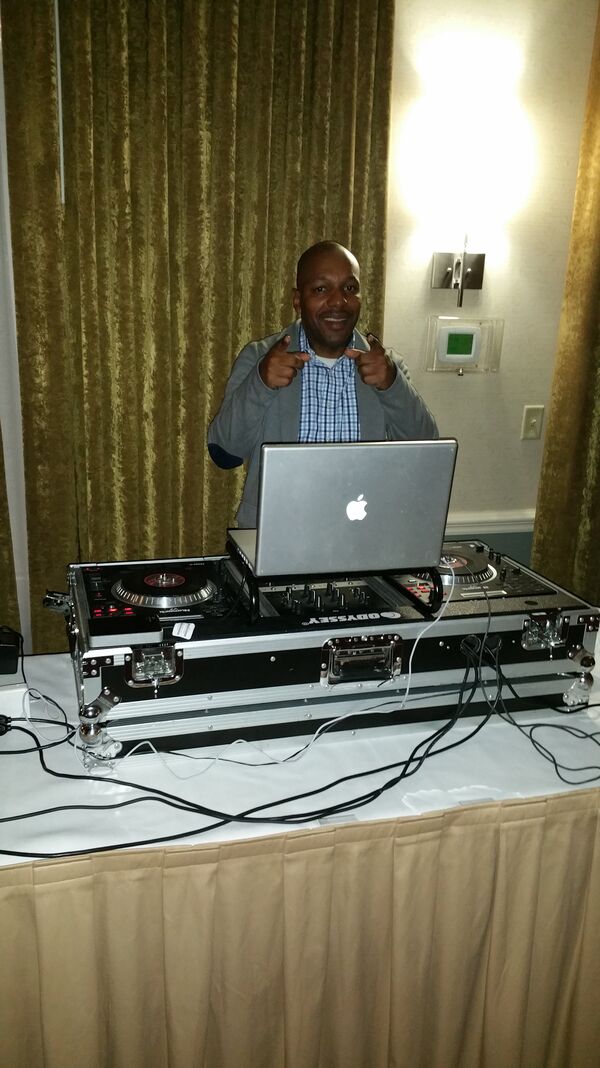 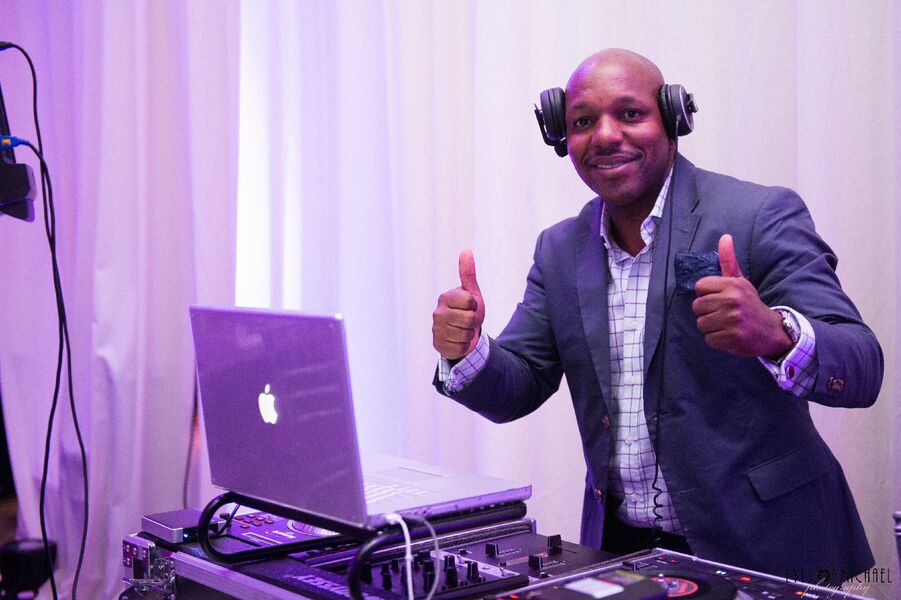 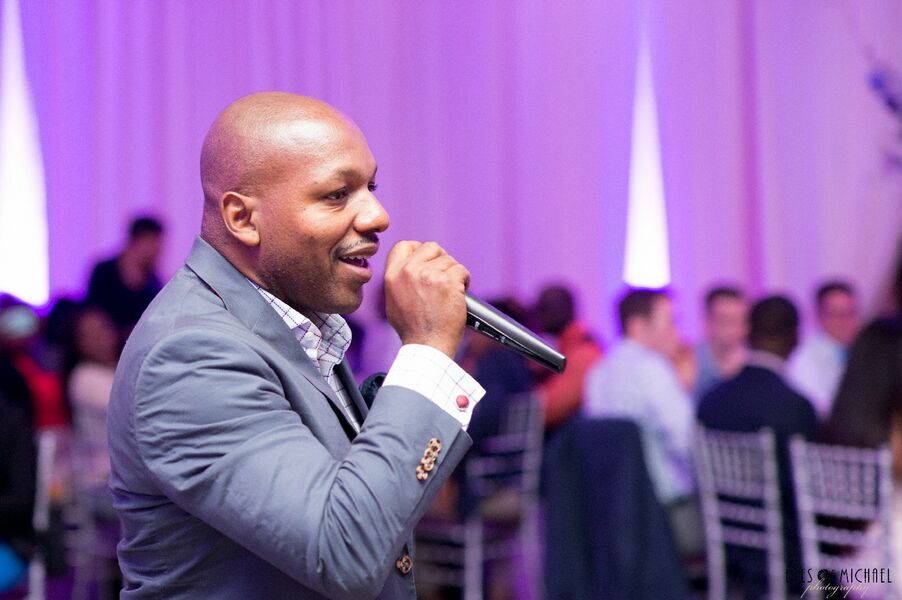 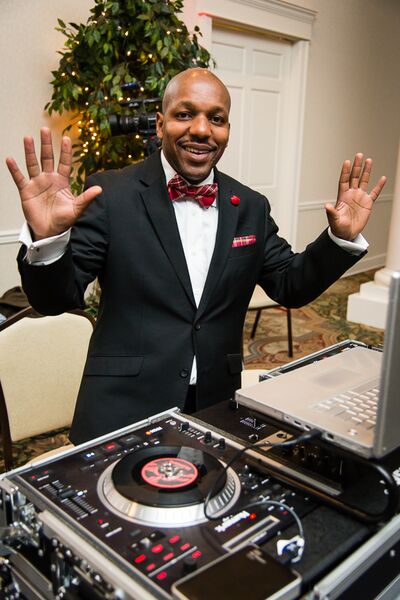 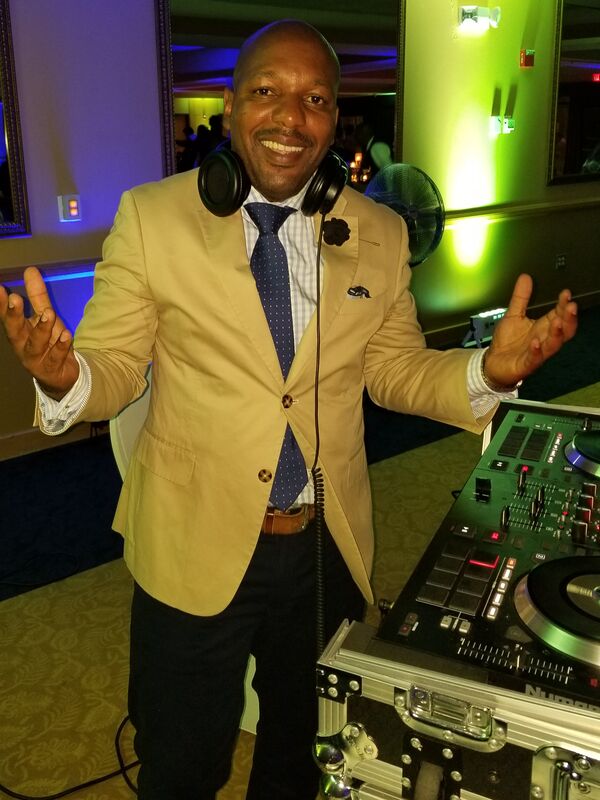 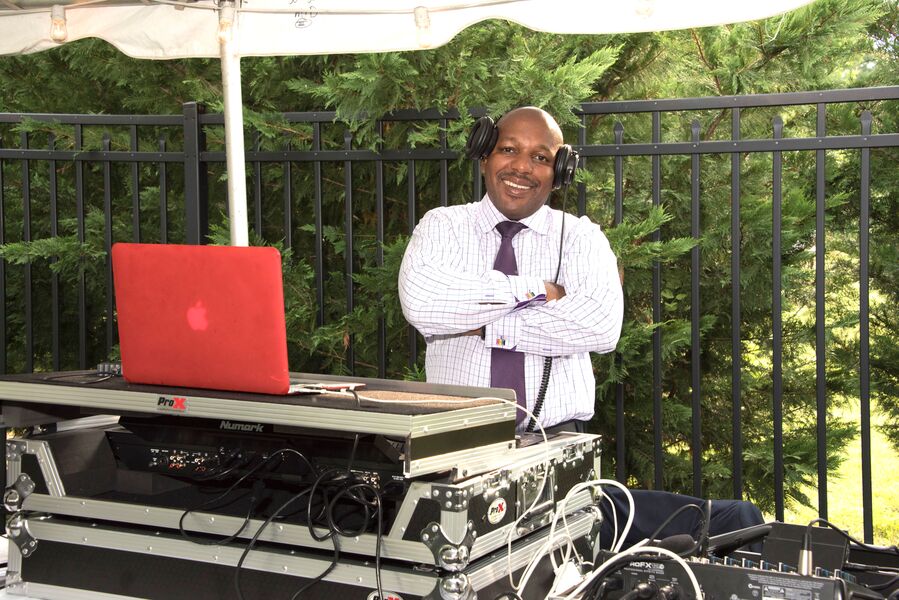 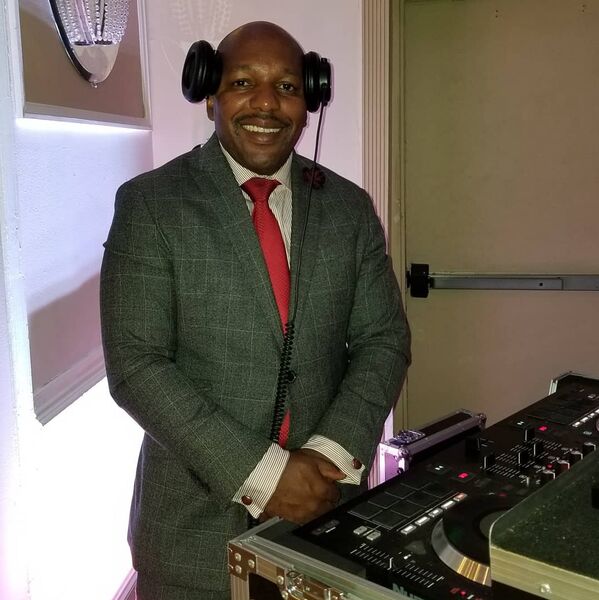 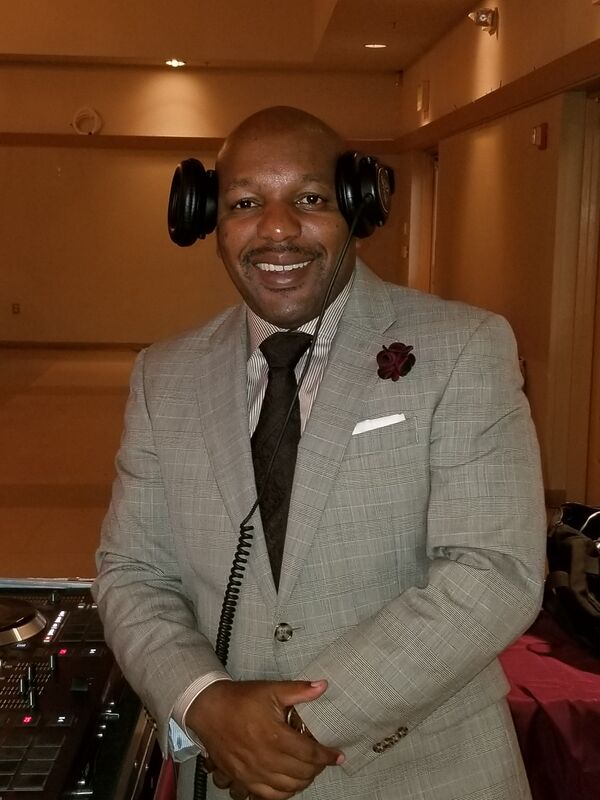 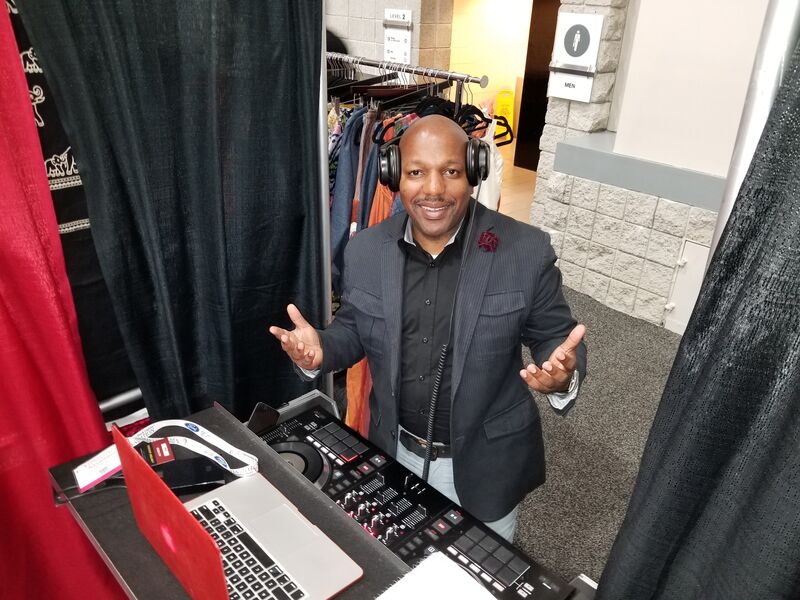 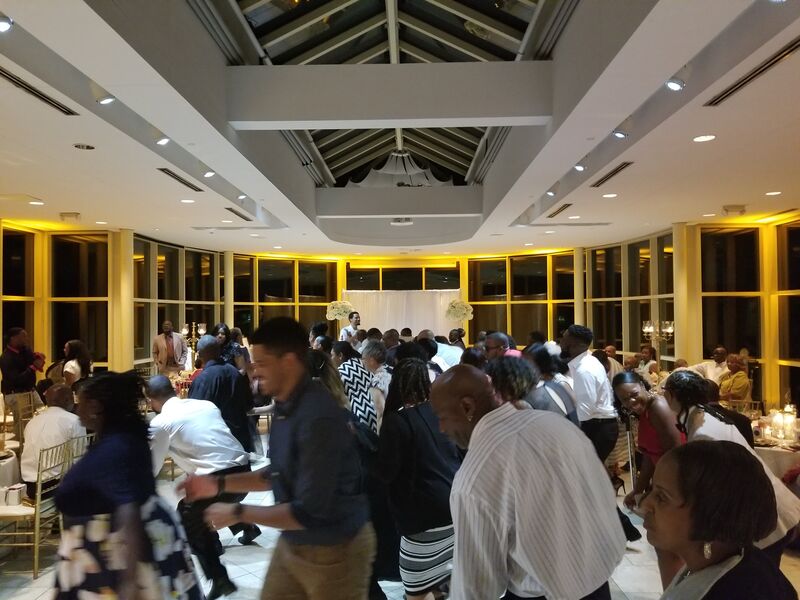 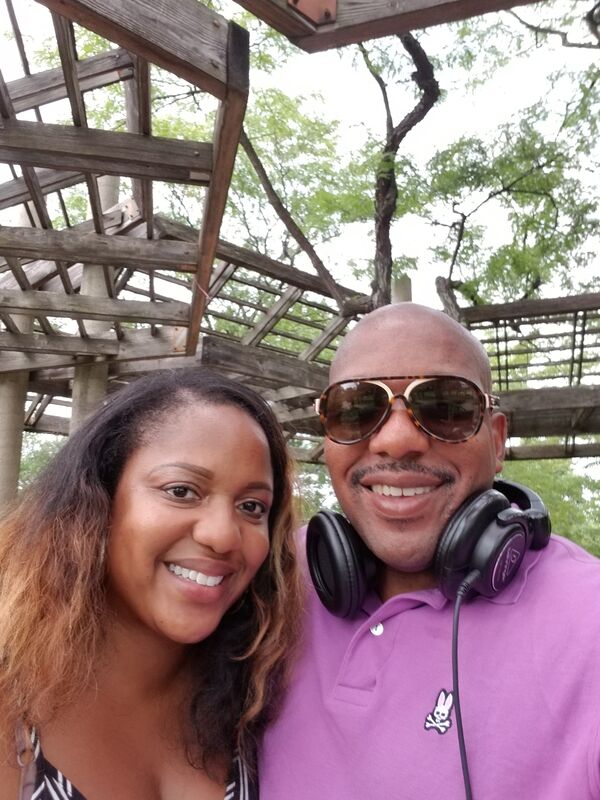 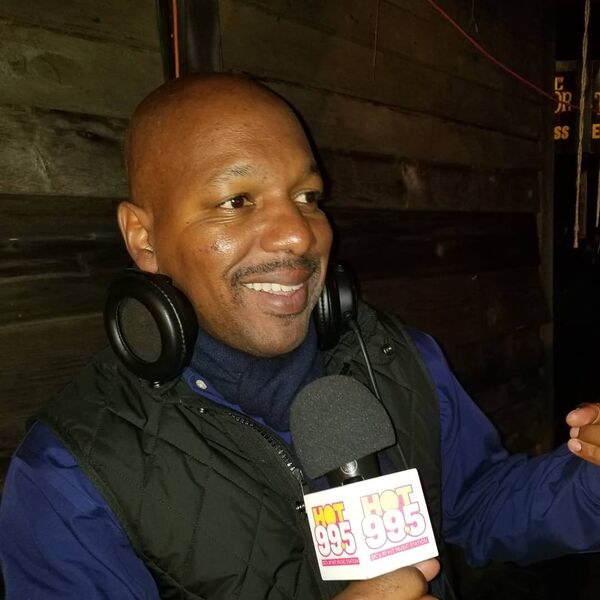 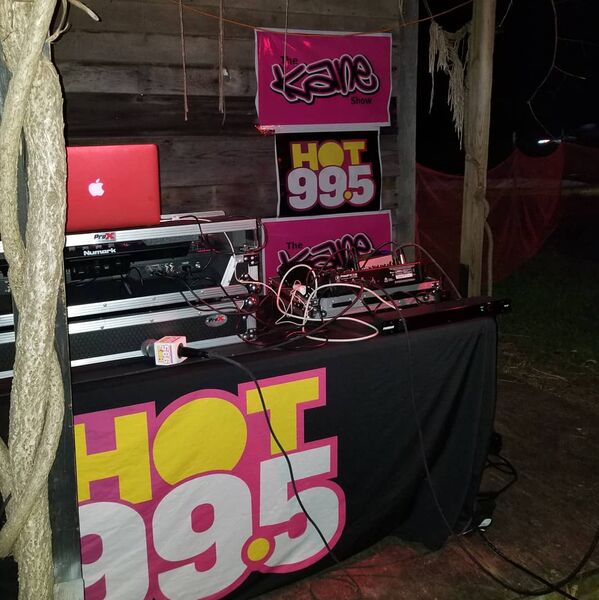 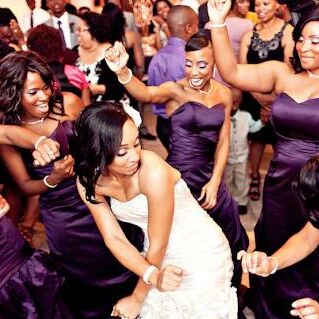 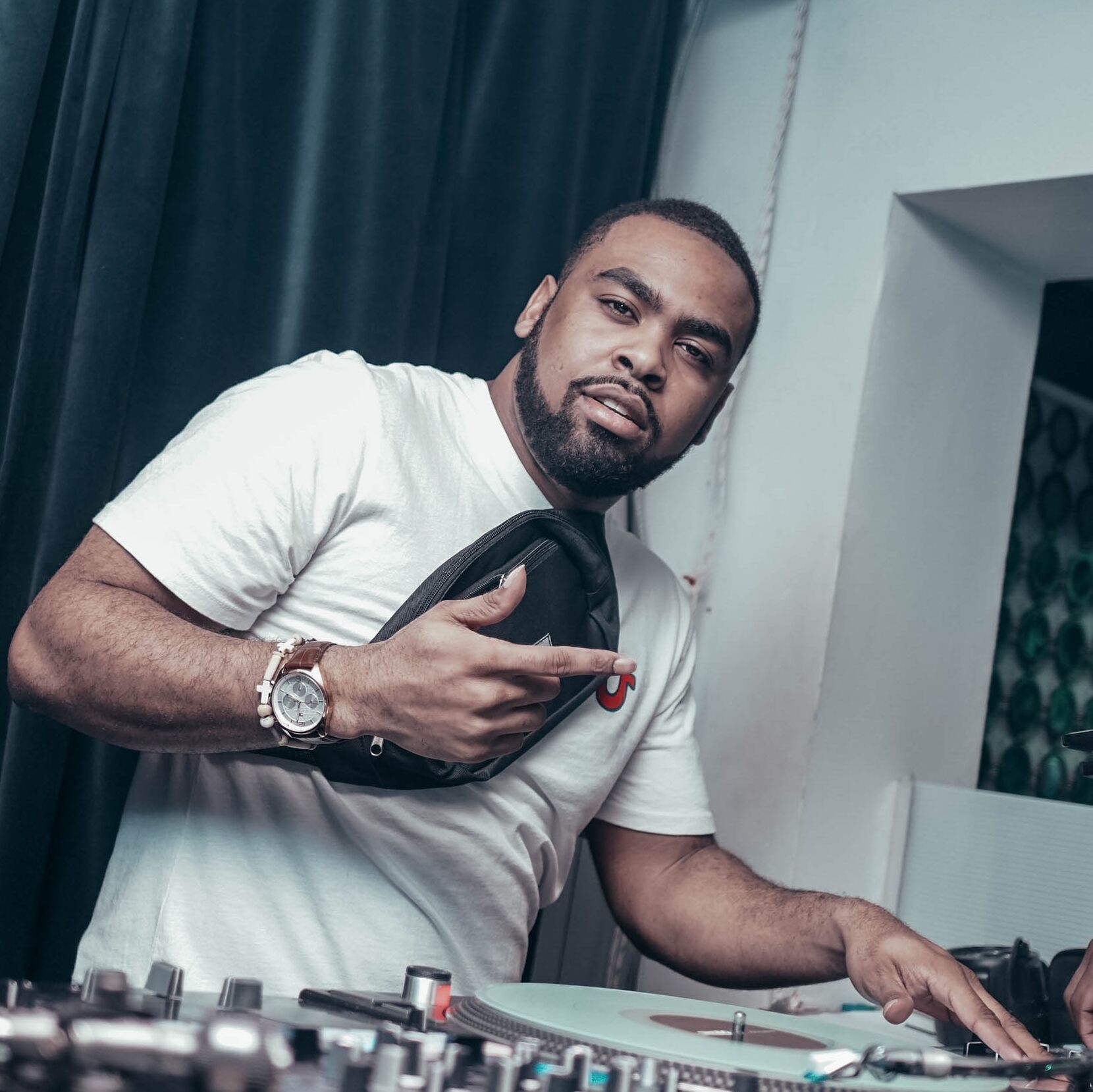