Elvis Impersonator from Federal Way, WA - Will travel up to 100 miles
115
196 VERIFIED BOOKINGS
MEMBER SINCE 2005
ACCEPTS ONLINE PAYMENTS
$225 - $1000 per event
ACCEPTS ONLINE PAYMENTS
Seattle Tacoma's ELVIS By Dano is a 7 time winner of The Bash/Gigmasters "Best Of The Year" award! This honor first began in 2012, and is determined by his past client reviews and his number of recent bookings. Yes, Dan Peterson's rich and warm voice, his natural moves, plus the way he often sings close up and personal to the ladies in his audience, add up to a fun and very interactive tribute to the one and only Elvis Presley. Dano also offers a lively and moving Johnny Cash opening act show if requested.

The Angel Of The Winds Casino in Arlington, Washington is one of the many places where Elvis By Dano has wowed the crowd on January 8th for Elvis's past birthdays. Being a true fan since the age of ten, Dano has loved singing along with The Great One most of his life. His first tribute to Elvis was back in 1994 at a church volunteer appreciation function, and in 1999 he sang his first full set of tunes to a very excited audience at the same hall. He was also a member of a rock and roll band around that same time period and he often performed tribute sets to Elvis. The crowd always lit up when Dano took the stage during those shows. He also sang Elvis hits many times on his own as a talented amateur at festivals, celebrations, karaoke bars, and parties. After an eight year stay, he left the band in 2004 and went solo to become one of the most rockin' professional Elvis impersonators around the Seattle Tacoma area and beyond, as well as a great ballad singer.

Dano also provides a lively and moving opening act honoring another of his childhood favorites, country/rockabilly legend Johnny Cash if requested. His set can last up to about 40 minutes, and is a perfect warm up show for "The King of Rock and Roll". Many folks have told him when he drops his pitch to that smooth baritone voice, it brings back fond memories of "The Man In Black". When a two legend show is requested, Johnny Cash (dressed in black) goes on first, and after his last song does an about face to the audience. As the dramatic intro music plays, Johnny slips on the famous gold jacket and sunglasses. His audience always cheers in delight as Elvis Presley turns around to face them. Clients also have the option of separate performance times and another Elvis outfit, with a changing break in between.

Dano's powerful sound equipment can easily fill a large banquet hall with amazing music. He can pay tribute to early Elvis of the 50's in the flashy gold jacket outfit, the late 50's, early 60's "GI Blues" army uniform, the late 60's star in the TV Comeback Special leather ensemble, or the forever popular white jumpsuit costume of the 70's icon. For Johnny Cash he dresses in all black, of-course. So, if you want your next event "All Shook Up", and maybe "Walk The Line" a little too, then Seattle Tacoma's ELVIS By Dano (a Li'l Johnny Cash) is the one!

Dano was so GREAT! He absolutely made the party so spectacular and special for all of us, especially the birthday girl on her 70th birthday! Thank you for being amazing Dan!

Dano was great! He engaged the audience, sang to the residents, and was very interactive! We will defintly have him back again....I would highly recommend him as an Elvis impersonator!

Seattle Tacoma's Elvis by Dano! is the best. If you want Elvis at your event Dano is by far the only and best choice. He arrived and set up with ease. Dano has the perfect relaxed attitude of a true professional performer. He tailored his performance to make our mothers 81st birthday a truly epic event. She cried tears of joy. After the set he stayed in costume and visited with the party guests and photos. When we need Elvis to come again we know who to call. Skip the rest and call the best! 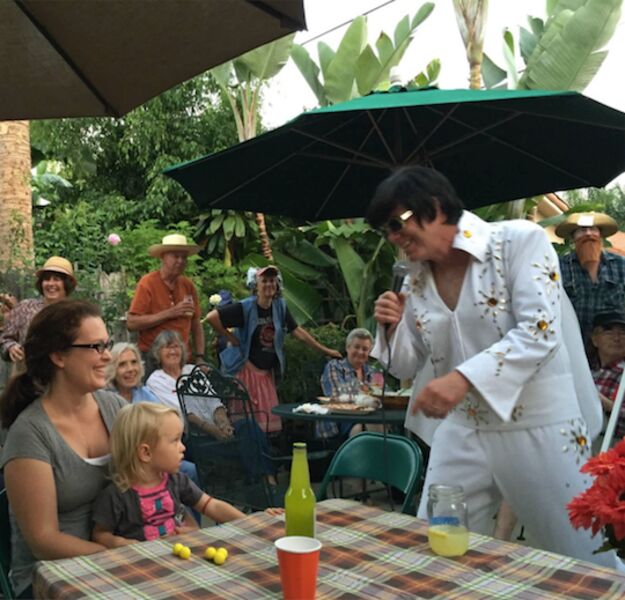 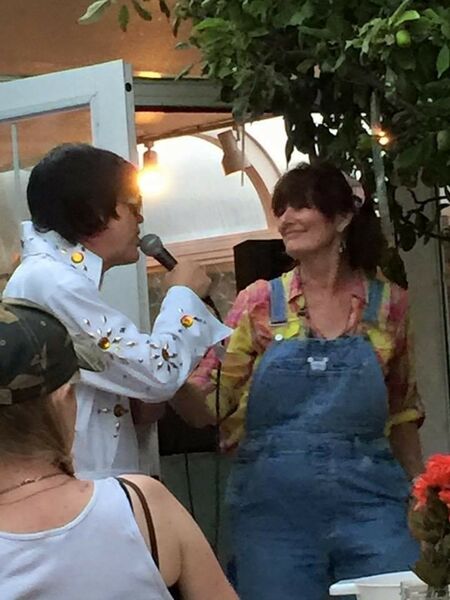 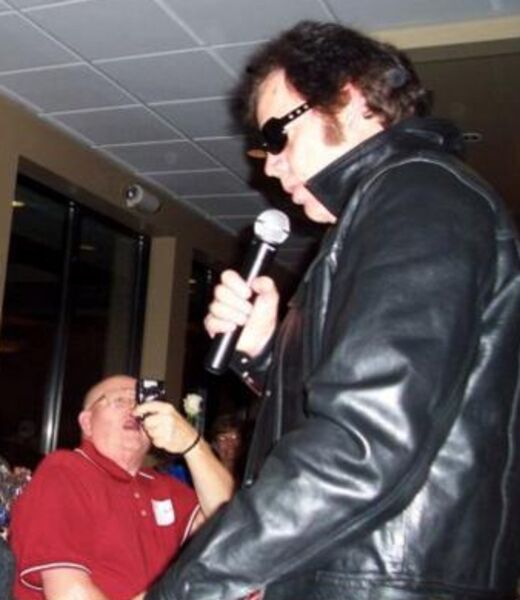 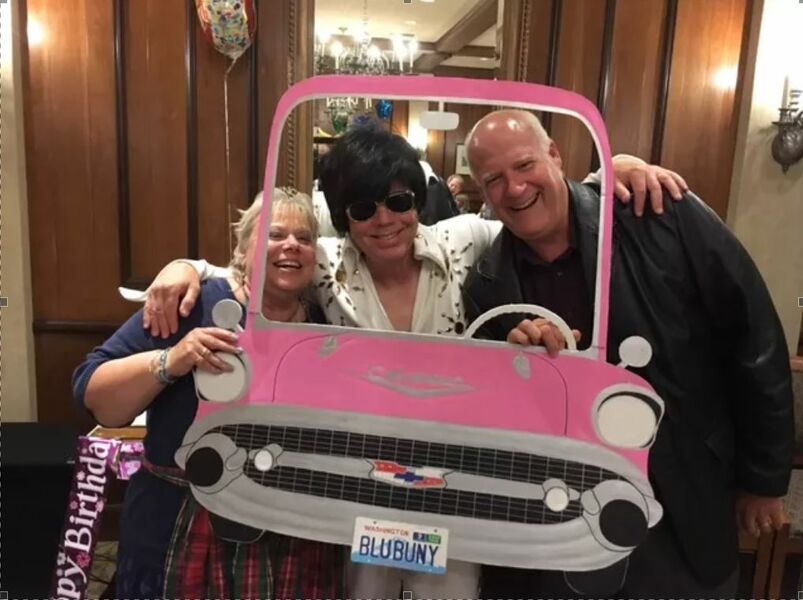 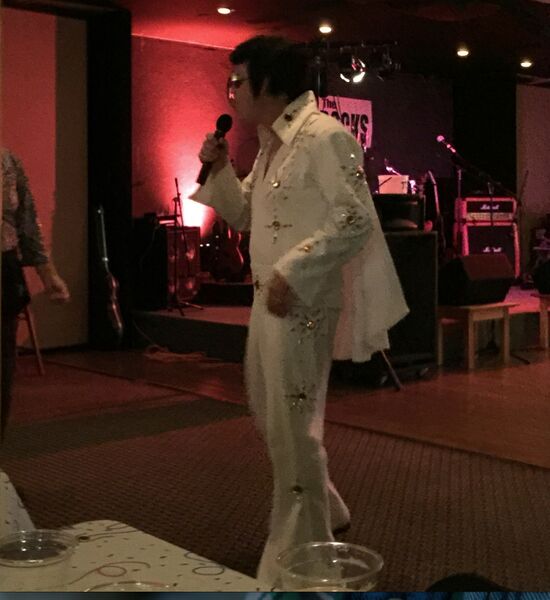 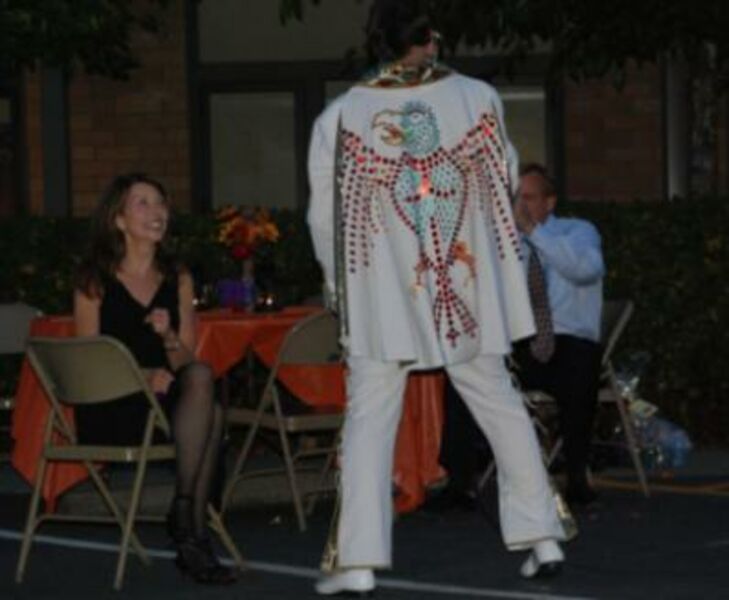 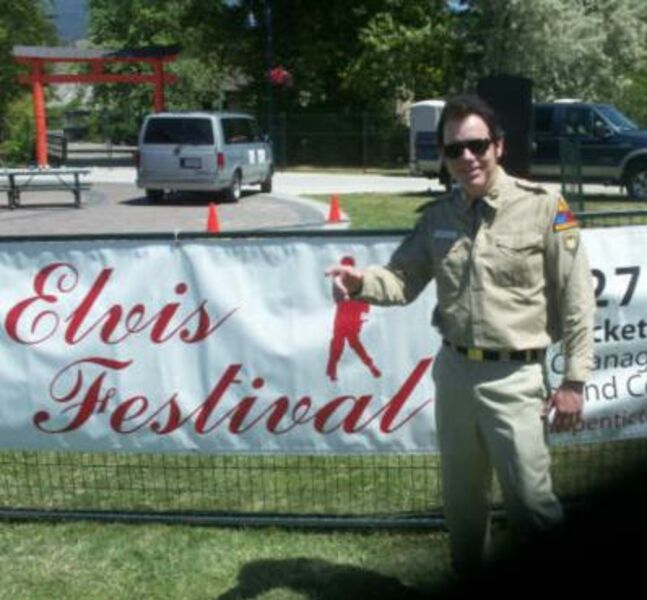 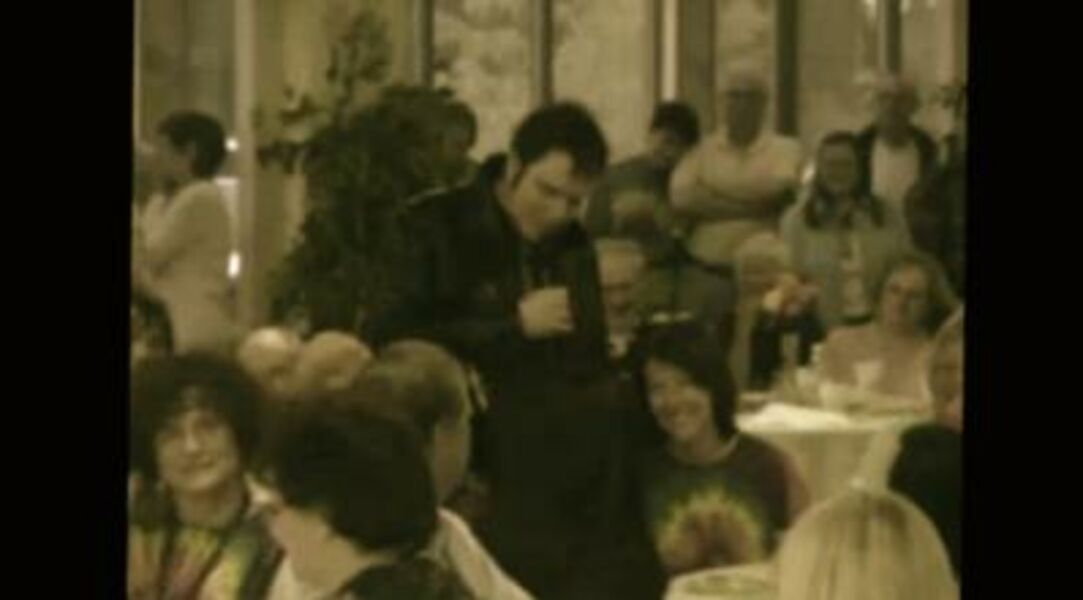 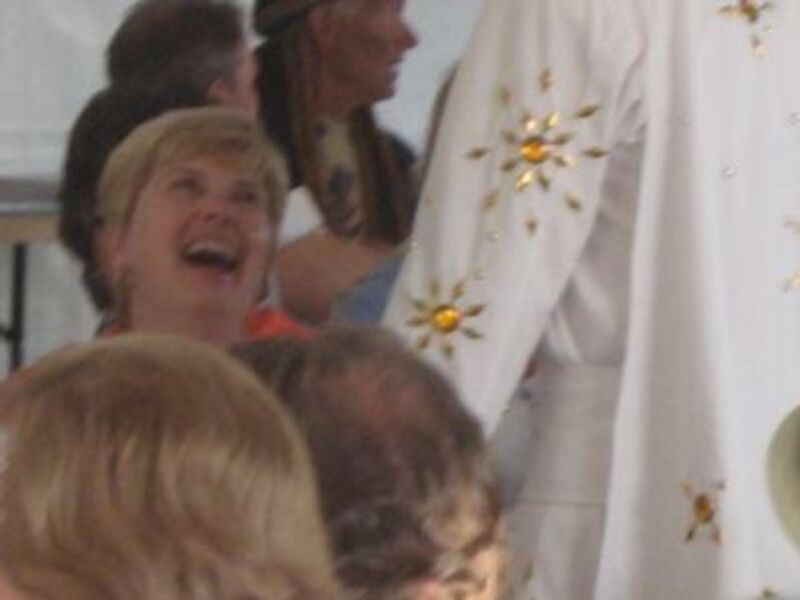 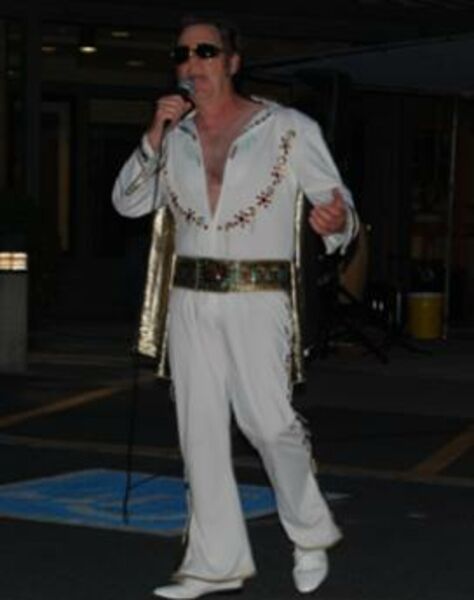 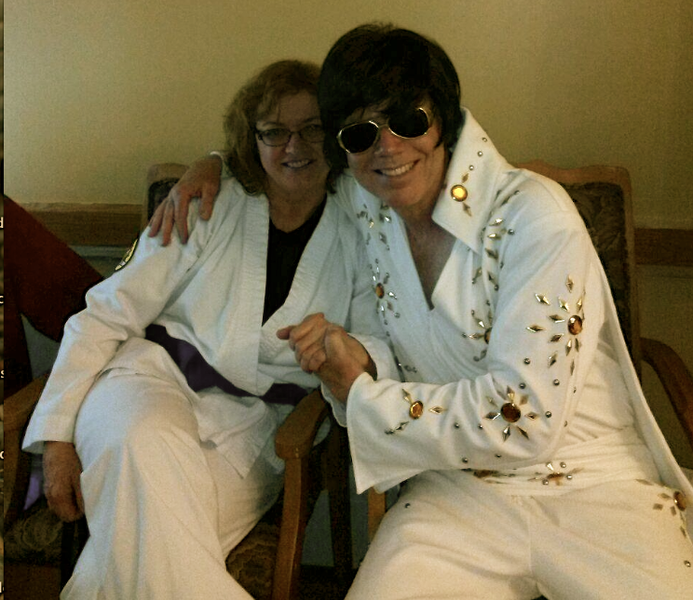 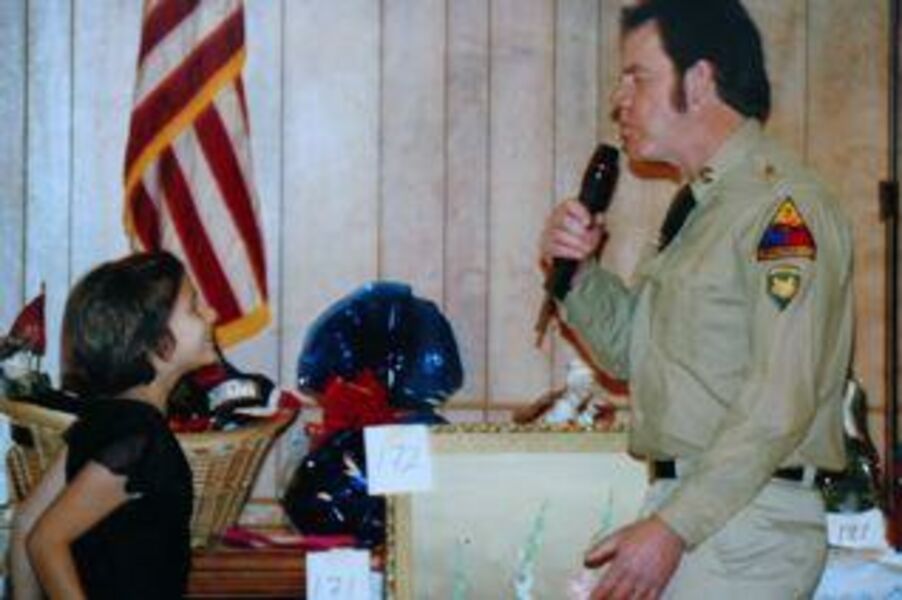 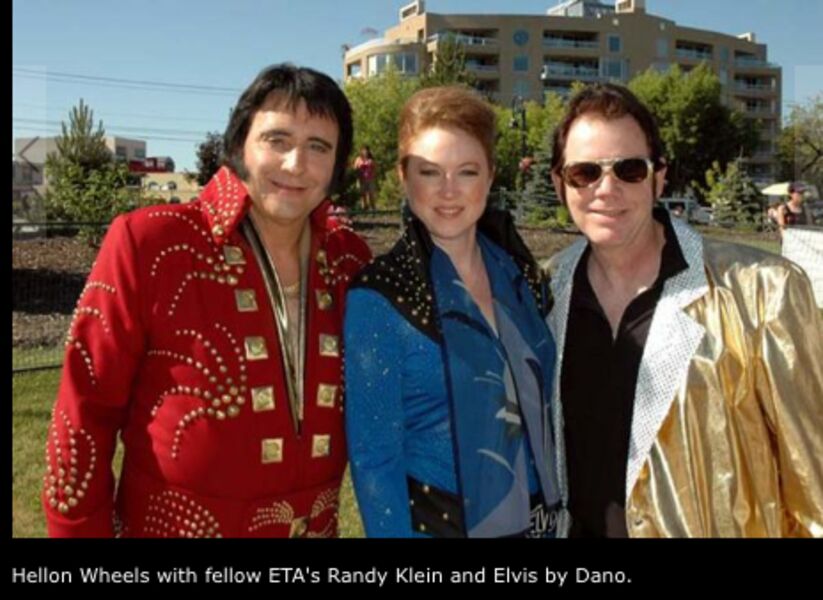 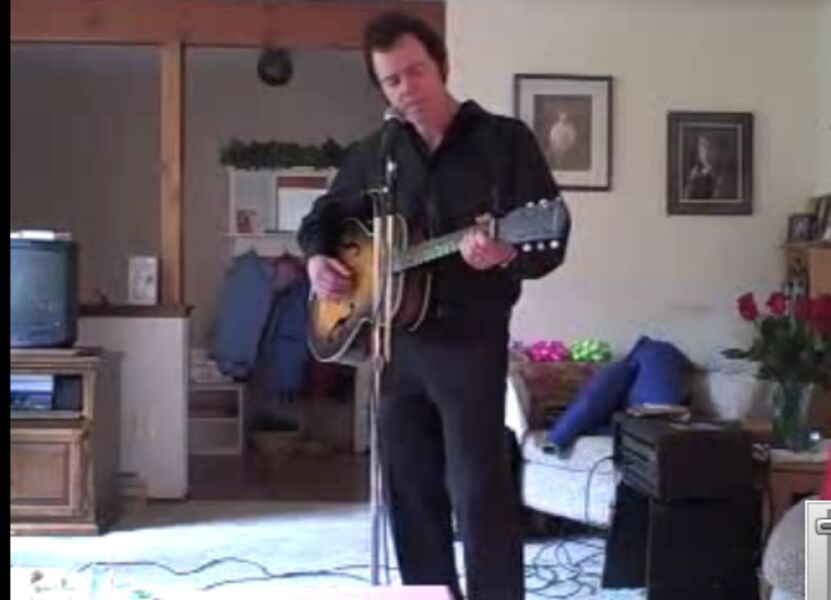 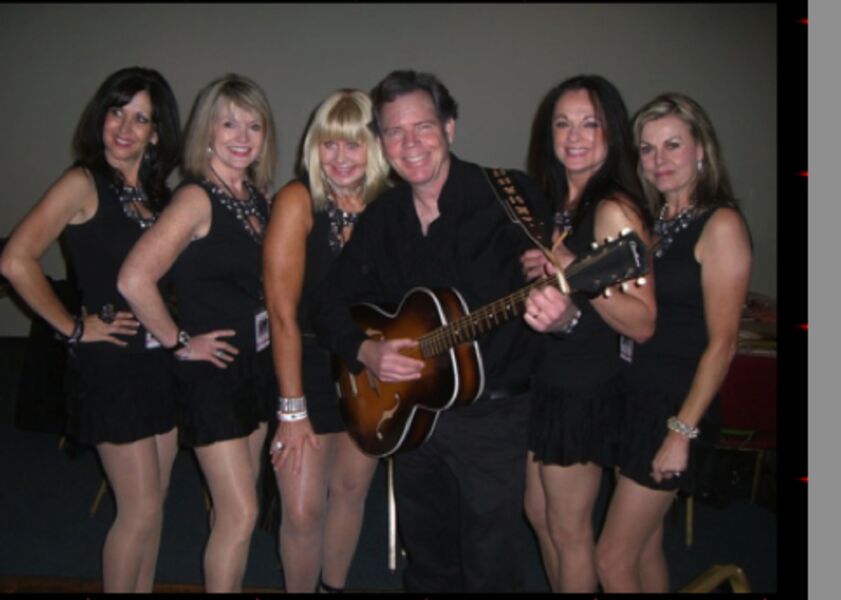 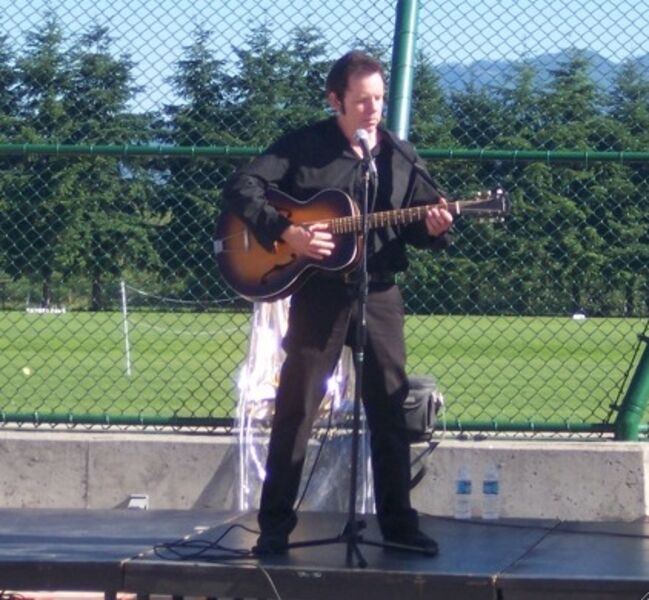