Elvis Impersonator from Randallstown, MD - Will travel up to 3000 miles
40
56 VERIFIED BOOKINGS
MEMBER SINCE 2007
ACCEPTS ONLINE PAYMENTS
BOOKED 44 days ago
$300 - $3000 per event
ACCEPTS ONLINE PAYMENTS
VIRTUAL SERVICES OFFERED
Jed Duvall is an award-winning tribute artist, whose recreations of music icons is, in the words of one fan, "So uncanny, it's almost spooky!"

He is one of the few Elvis Tribute Artists who offer an authentic recreation of all of the King's career--the rocking 50's, the songs from the Movie Era, the black leather suit from the 1968 Comeback Special, as well as a variety of jumpsuits and looks from Elvis' later career in Las Vegas and on tour. No matter which "Elvis" you request, Jed provides a recreation unlike no other.

But Jed's recreations don't stop there. Since 2007, his uncanny performances as Johnny Cash have excited and amazed crowds, and even the most ardent fan of the Man in Black have been impressed. For Jed, it's more than just putting on a black suit; it's encompassing everything that made Cash the legend he is today.

Rounding out his performances is Jed's tribute to legendary songwriter/musician/instrumentalist Sir Paul McCartney, which is one of his most popular requests. To recreate this act with utmost authenticity, Jed learned to play bass guitar--left handed (while he's a natural righty). While audiences have been impressed, some have admitted confusion--during one performance, a member of the band was approached with the question "Is that REALLY Paul McCartney?". And after a nightclub performance, an audience member came up to Jed and shook his hand "Just in case you really are HIM", she explained.

In addition, Jed also performs with Gene "John Lennon" Feldman as "Two of Us; The Lennon/McCartney Tribute". Together they perform as an acoustic duo, playing songs from the greatest songwriting duo of all time! Imagine, having John and Paul at your next event!

These reactions occur often, as Jed doesn't hit the stage until he knows the artist inside and out, through books, documentaries, and films. But it doesn't stop there. Jed is an accomplished musician and singer, and he works tirelessly until he gets it right.

Whether it's portraying Elvis, Johnny Cash, or Paul McCartney, Jed is sure to add that edge to your event
(more)

Mr. Duvall played for our nursing home, he did two performances, and he was equally energetic and charismatic for both performances. Our residents really enjoyed him. He danced, sang, and looked like Elvis. If you are looking for more than an impersonator but a true performer I would recommend Jed Duvall. We look forward to having him back.

Jed performed at our wedding on October 30th this year and I could not be more thrilled with his performance. From day one, Jed was professional and responsive; he was always available for questions. Jed's Elvis performance was planned as a surprise for our guests. Jed went out of his way and worked independently with our DJ to ensure that everything was set so that his entrance would be as incredible and surprising as possible. Everyone loved Jed's performance- he is an incredibly talented performer and he does great justice to Elvis's legacy. His singing was perfection and his choreography was flawless. I don't think I can recommend Jed highly enough. 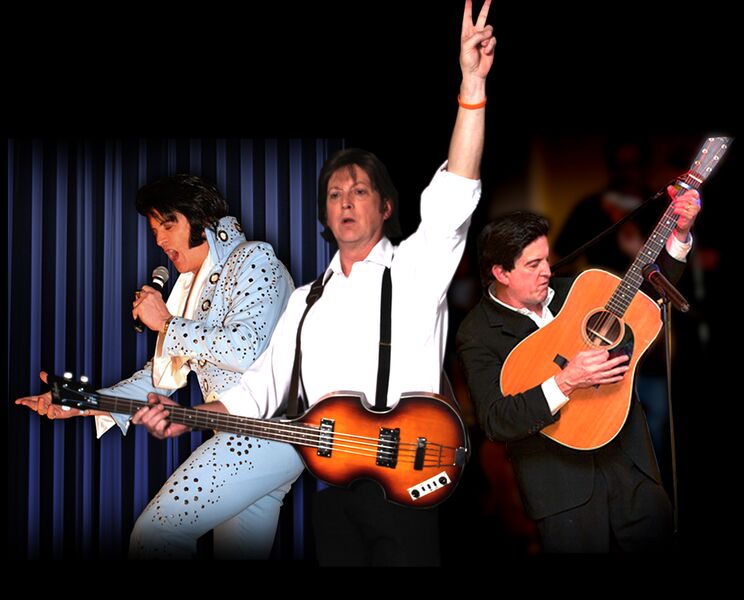 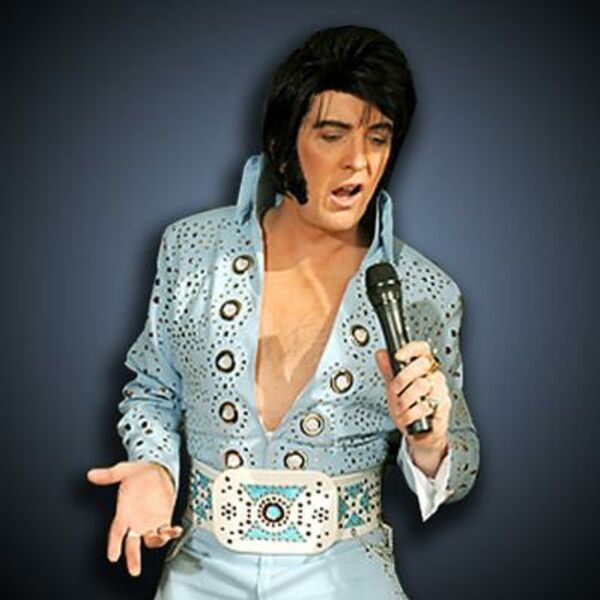 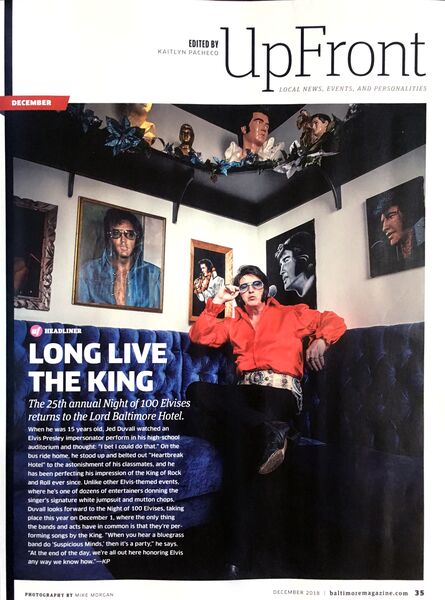 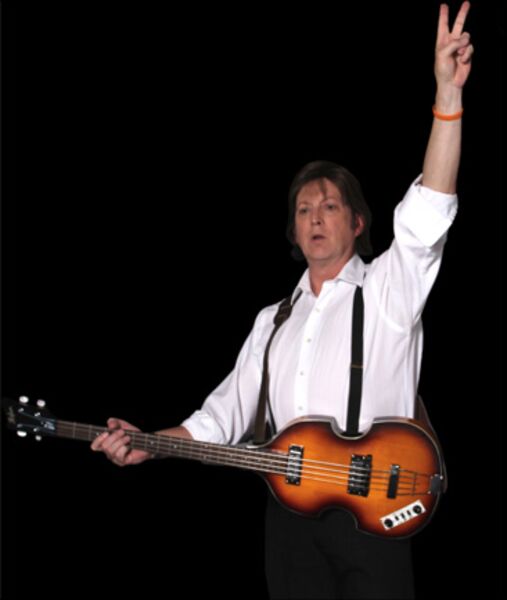 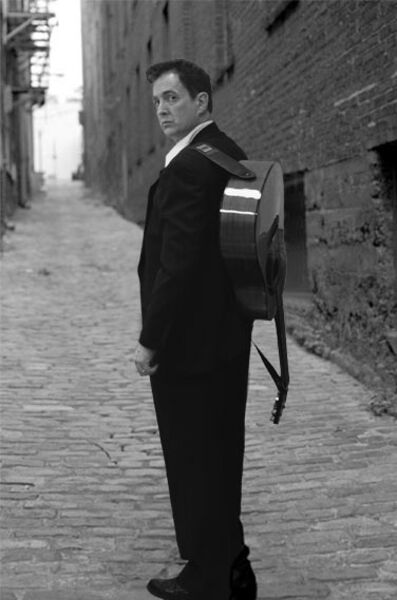 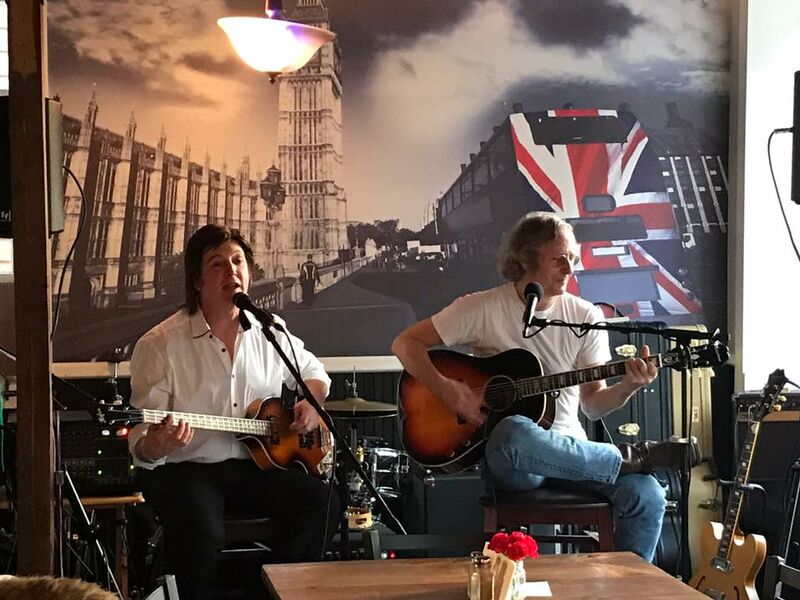 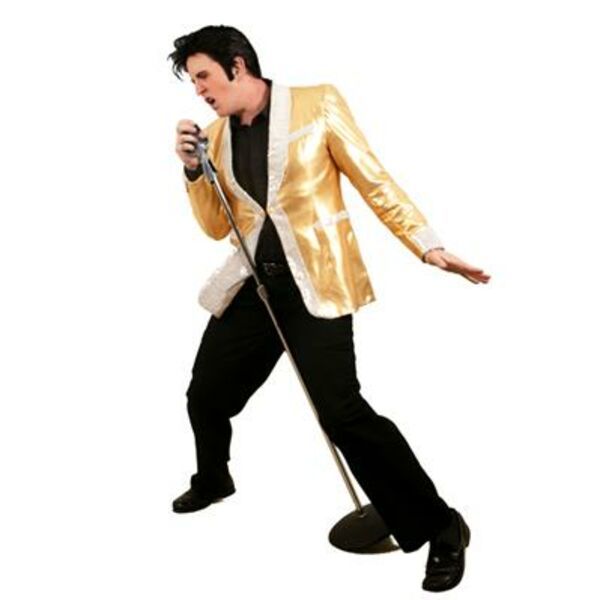 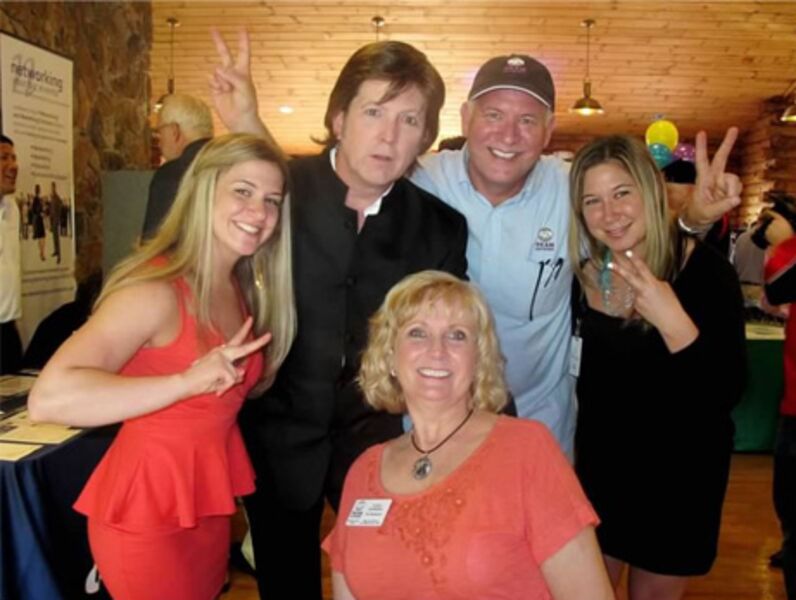 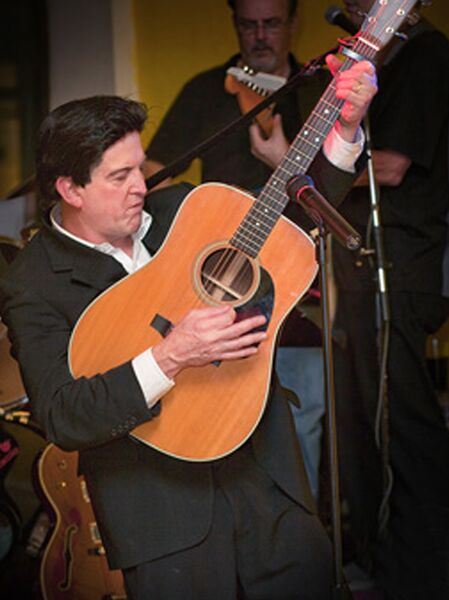 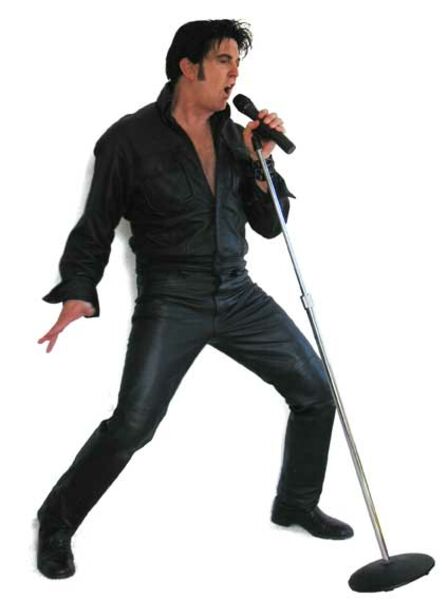 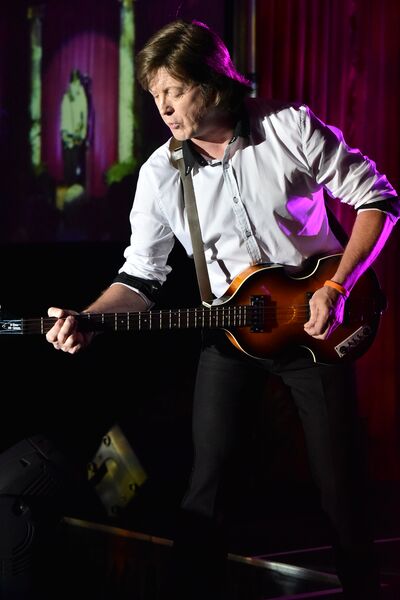 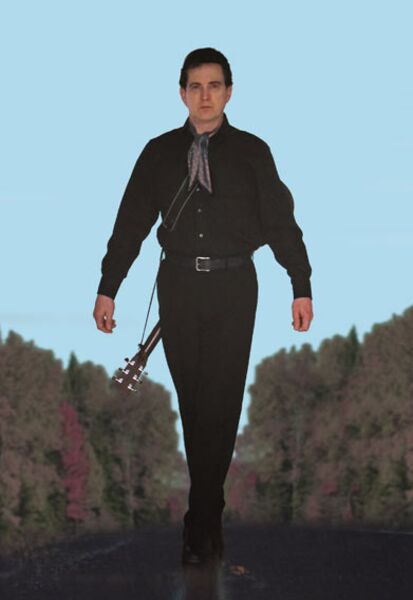 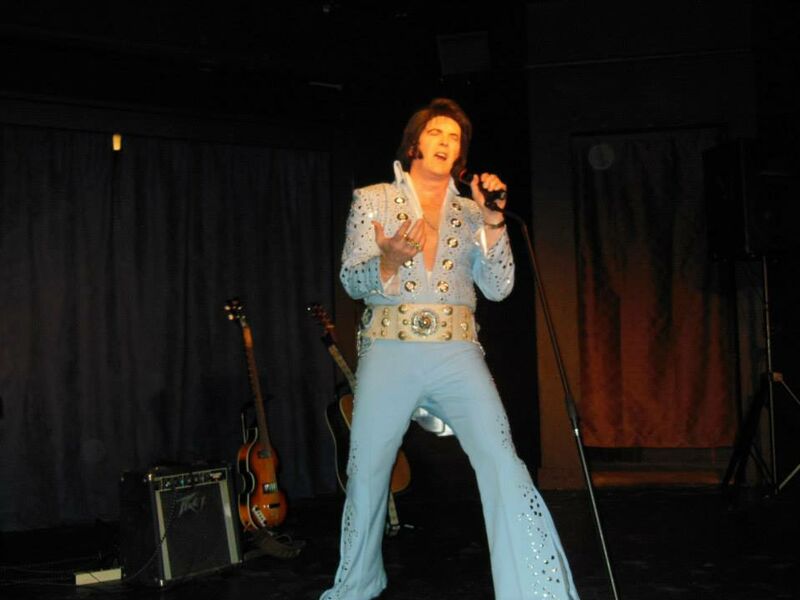 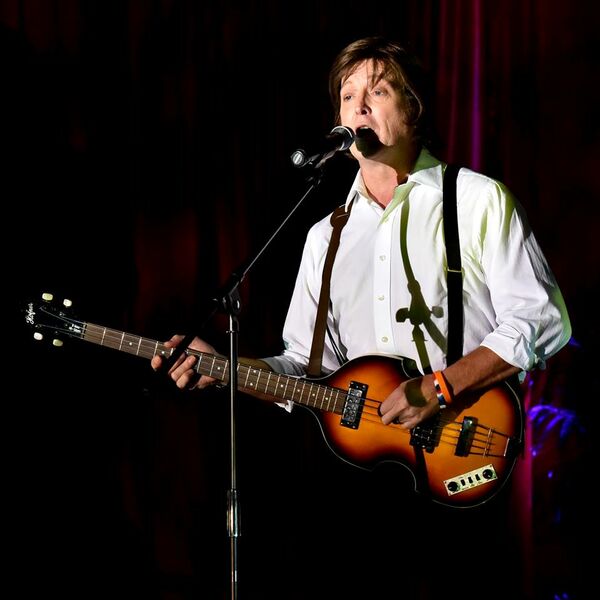