Mark Anthony is internationally known and is recognized by Elvis Presley Enterprises as one of the top 5 Elvis Tribute Artist in the country, winning numerous awards and contests..while his home is in Adelaide, Australia he travels to the United States frequently and performs at numerous events, festivals, etc in the U.S. every year...Professional, unique & captivating...Mark Anthony performs nationally & internationally for Festivals, Corporate Events, Theaters, Universities, & Night Clubs.

Mark was born in Adelaide, South Australia, where as a young boy his ears and eyes were introduced to the music and styling of Elvis Presley, thanks to his older cousin and brother.

Immediately loving this phenomenon, Mark immersed himself in everything Elvis and quickly found that he had a natural talent for imitating the King. Iit wasn't until 2004 that Mark decided to seriously, and professionally portray Elvis with as much respect as it deserves.

His first appearance was a benefit for a family member with Leukemia, and hasn't stopped performing since. Growing with strength and popularity as his shows became larger.

SPIRIT OF ELVIS AWARD 2011 presented by E.P.E at the UETA competition

(While Mark is from Adelaide Australia, he is frequenting the United States this year for numerous events and you can book him through this site with his United States Representative in California) 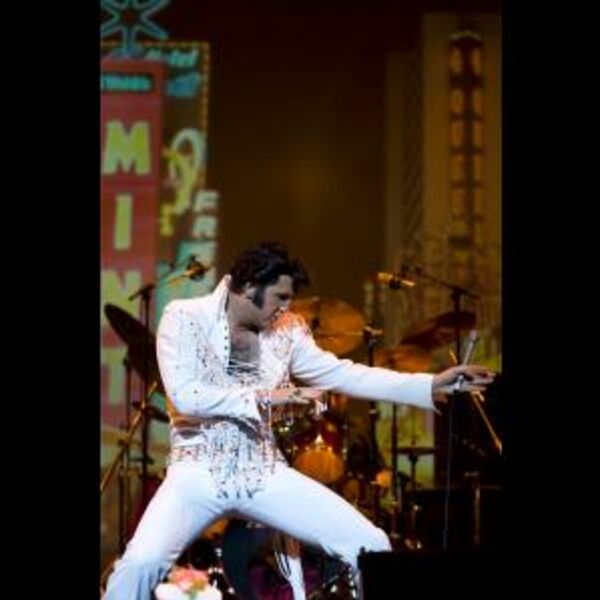 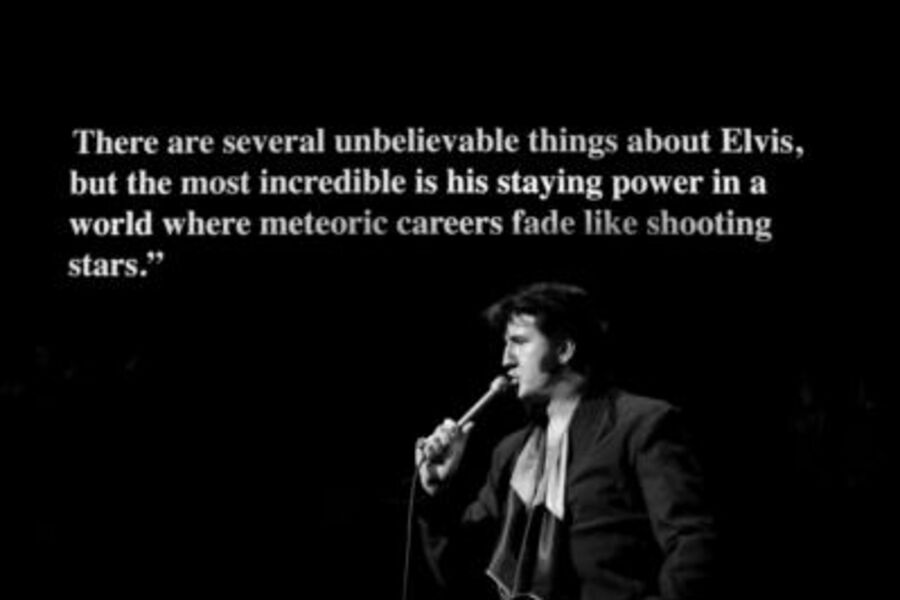 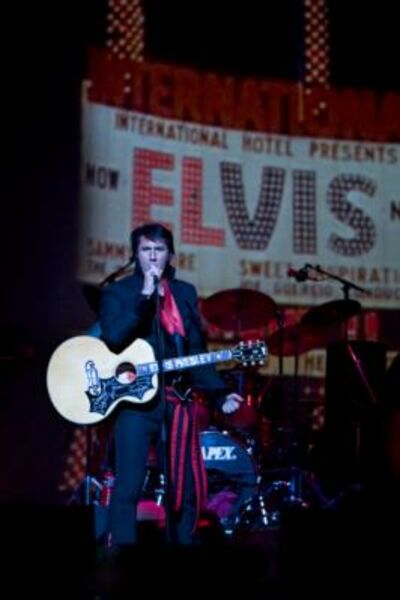 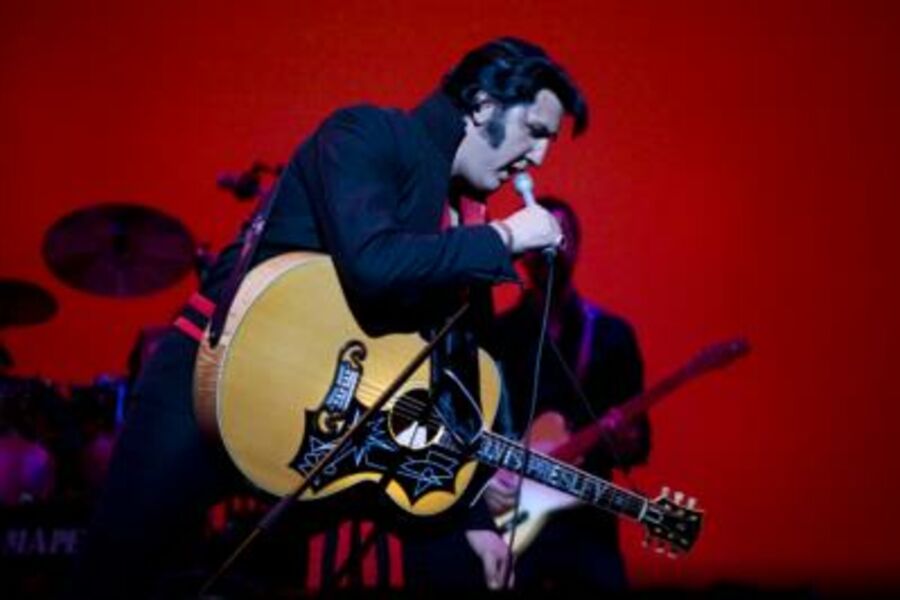 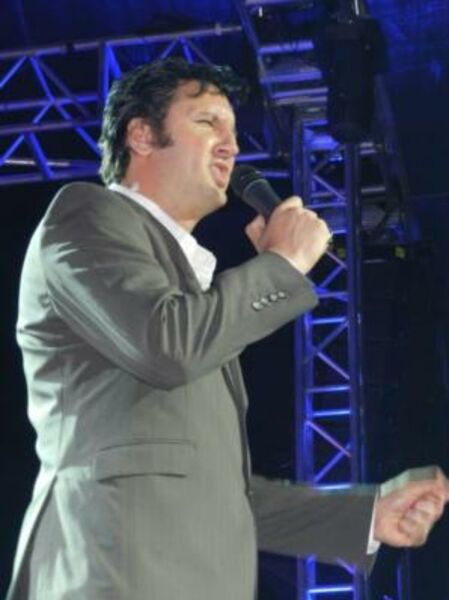 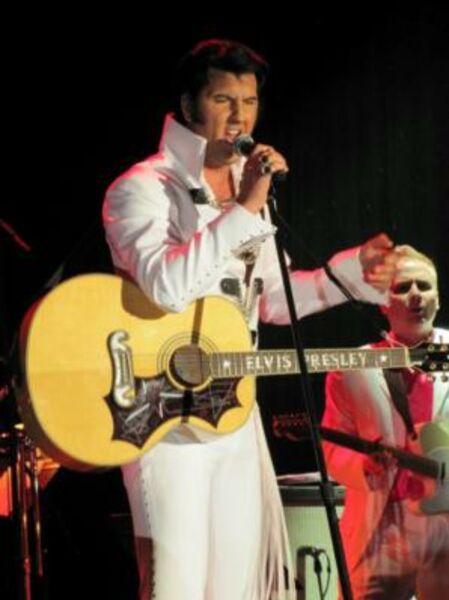 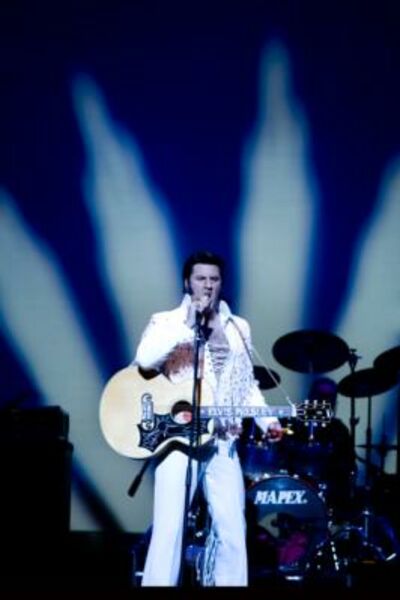 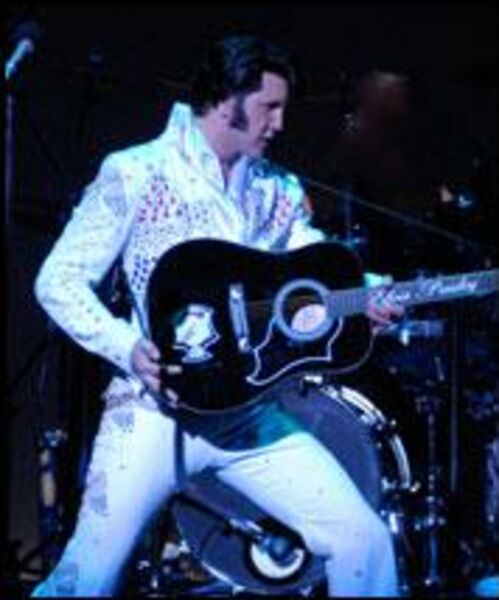 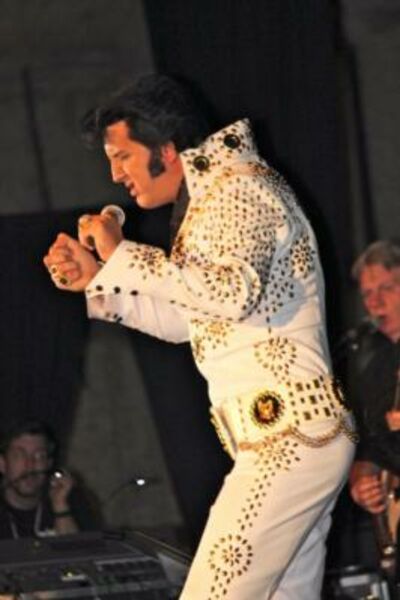 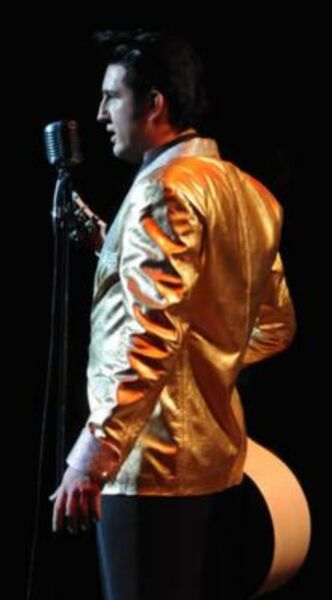 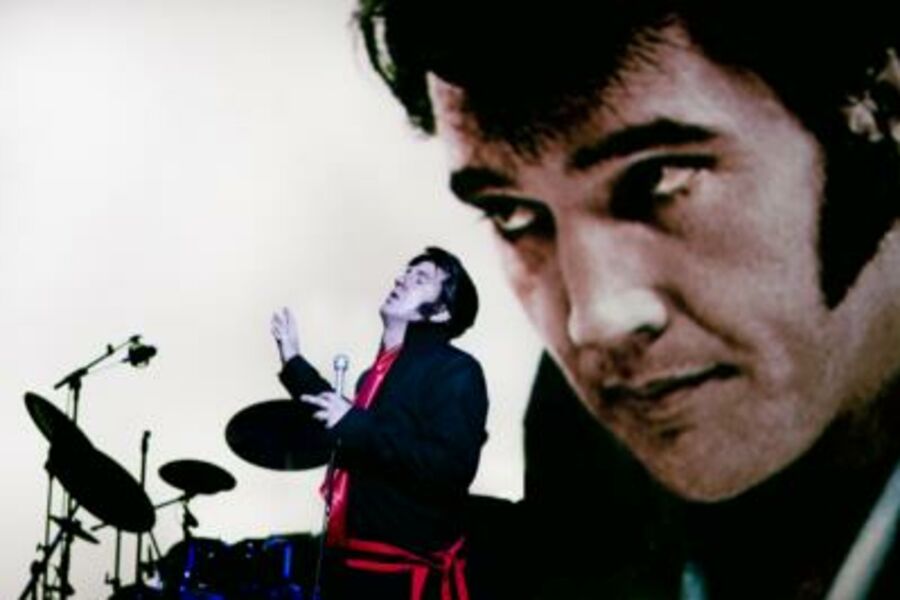 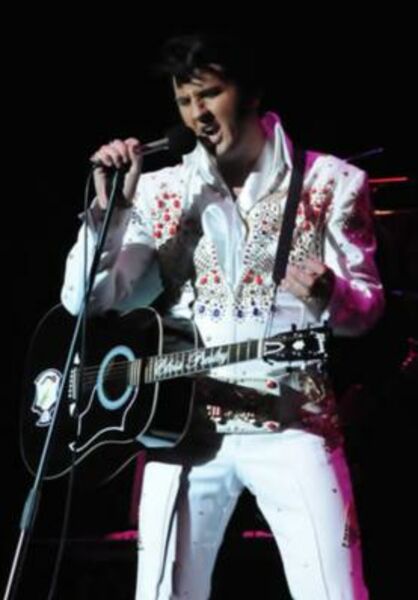 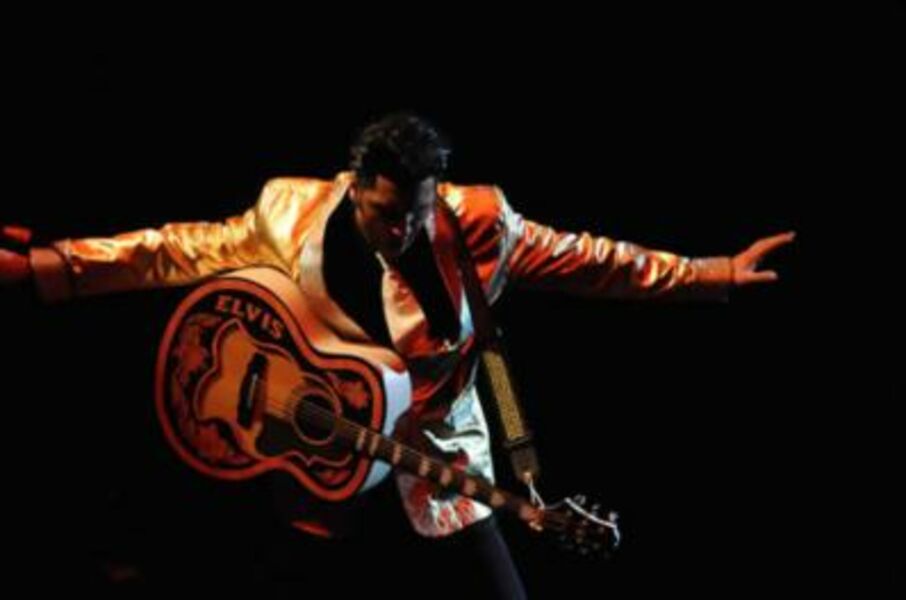 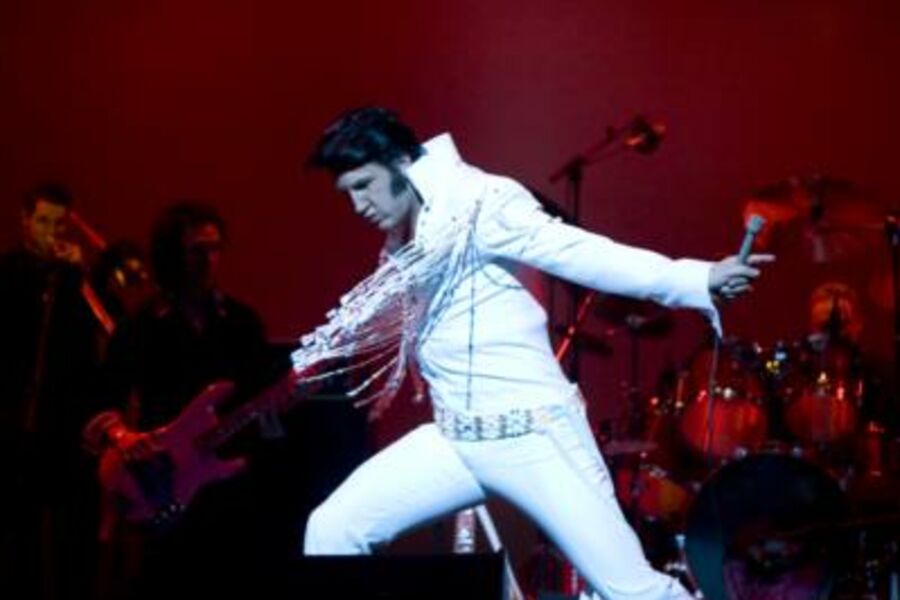 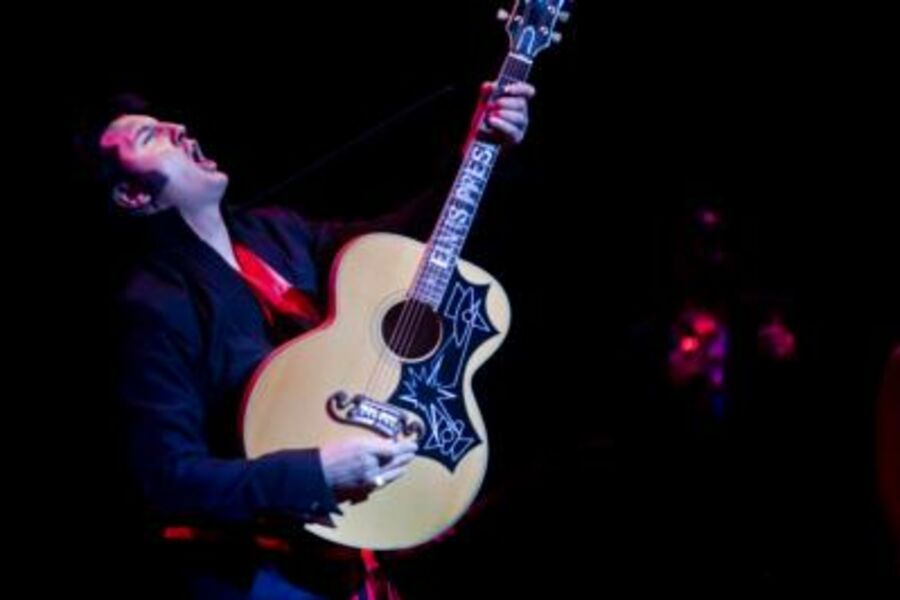 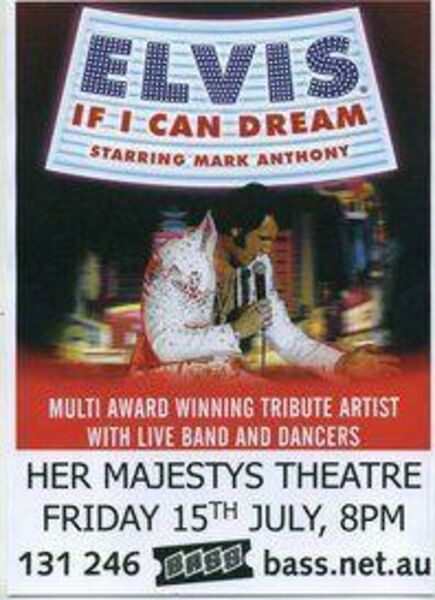 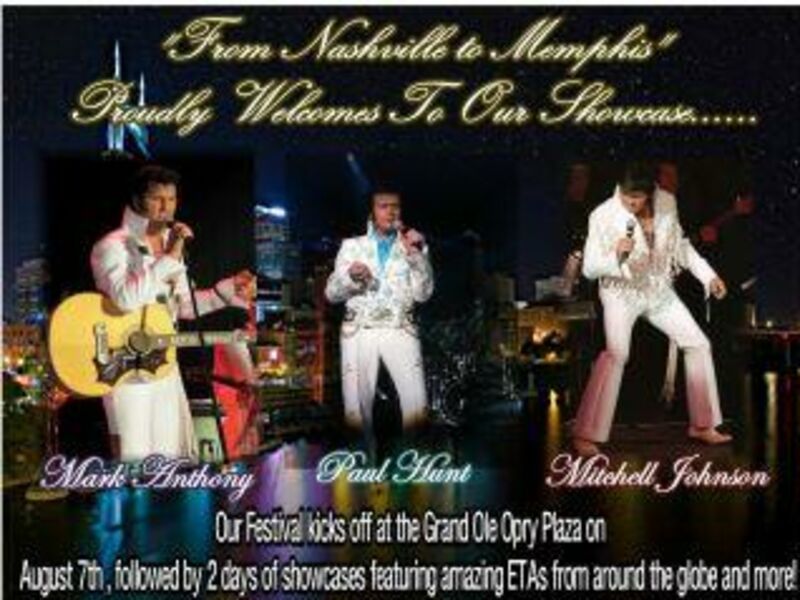 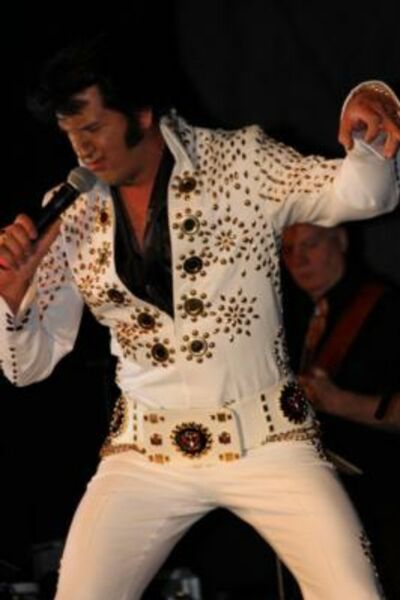 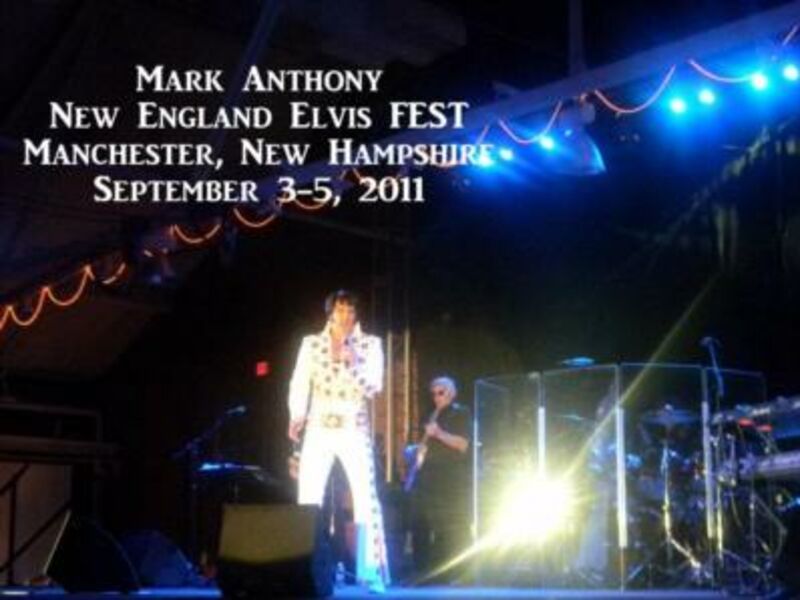 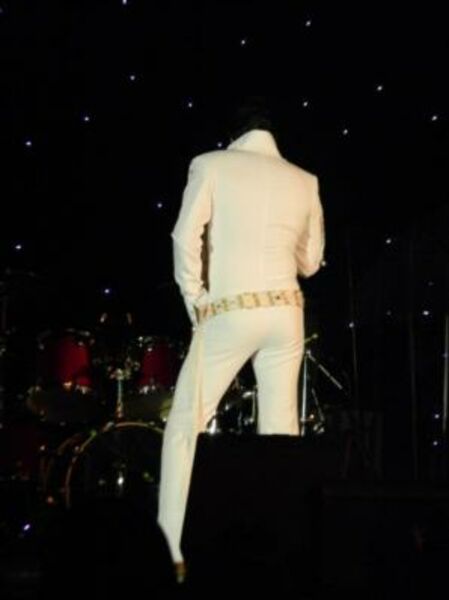 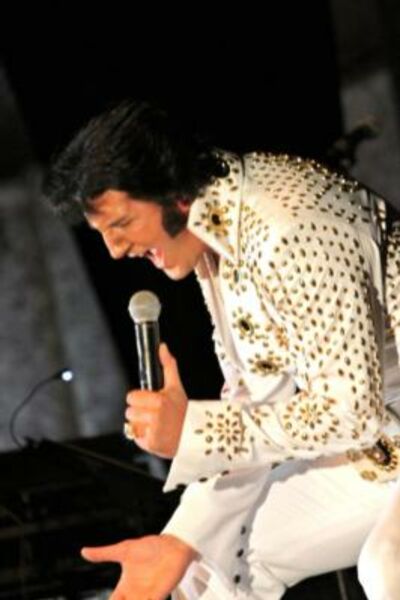 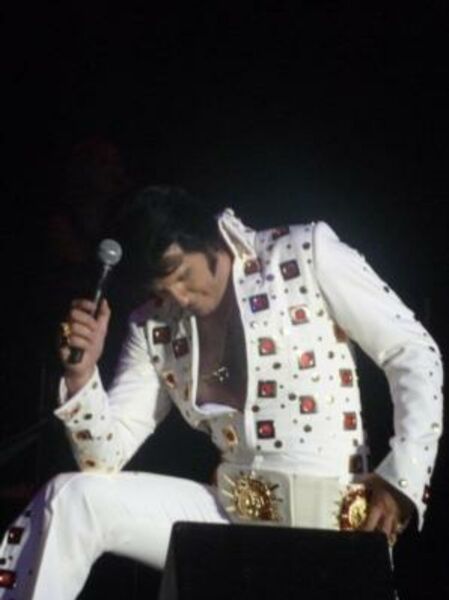 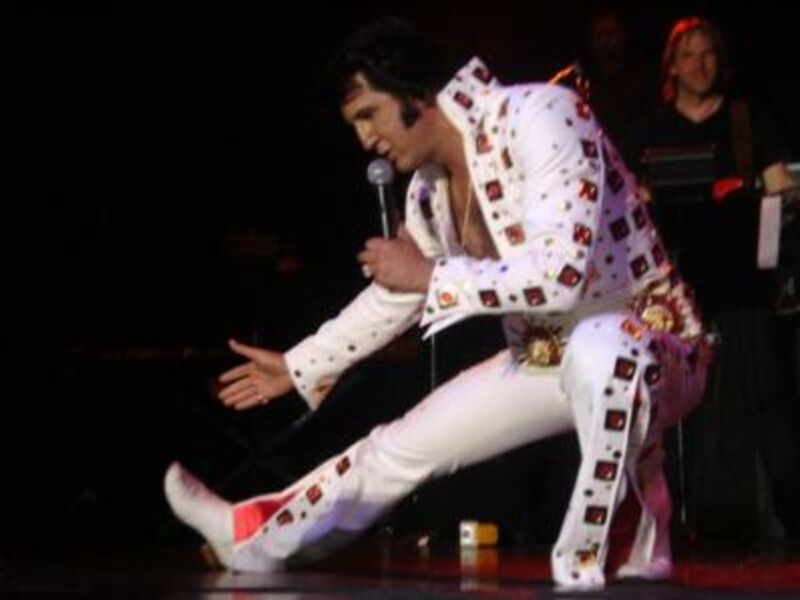 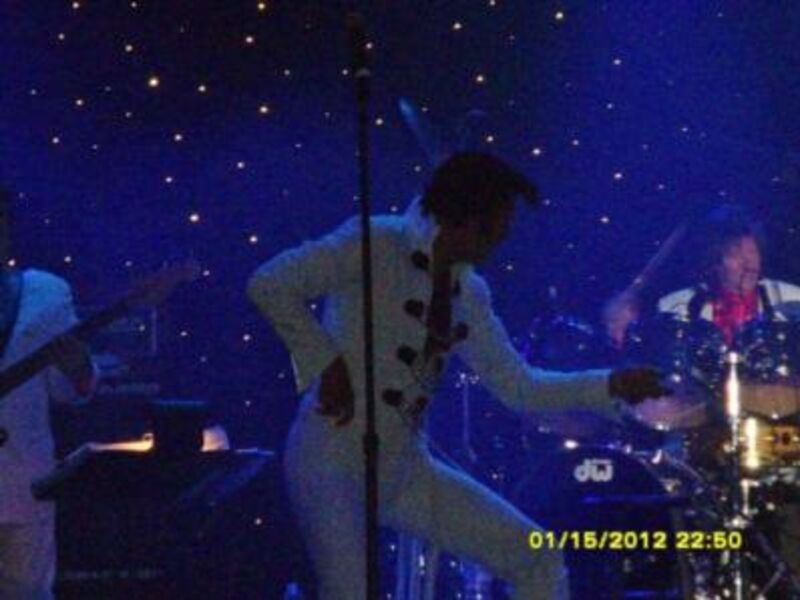 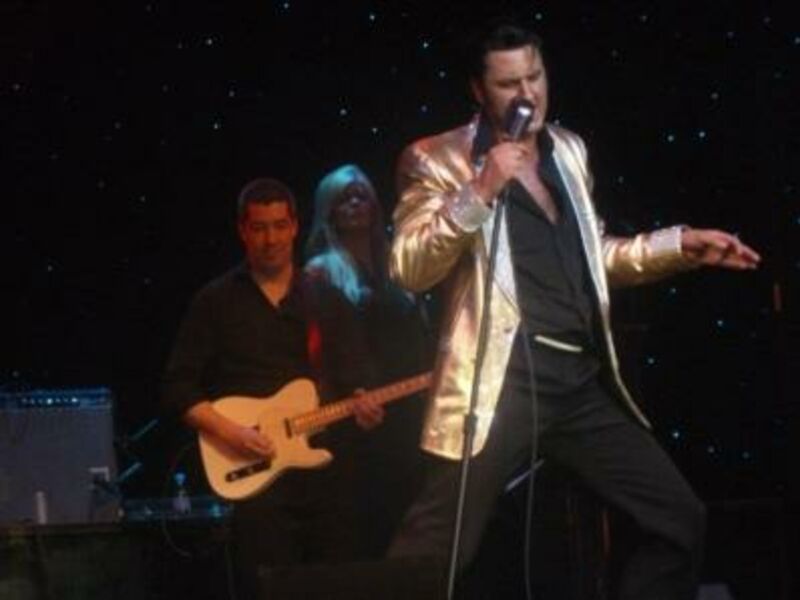 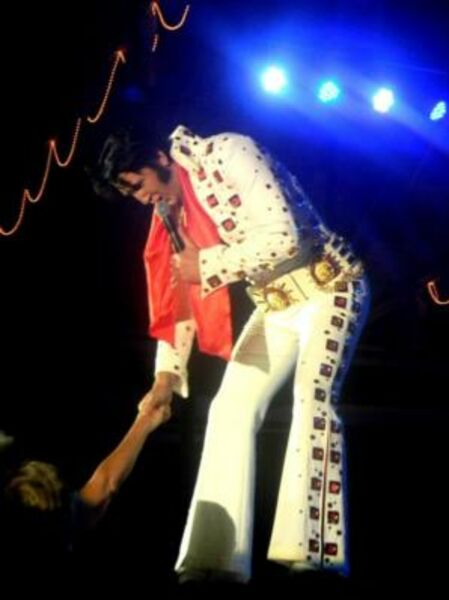