Italian Singer from Waukegan, IL - Will travel up to 3000 miles
1
1 VERIFIED BOOKING
MEMBER SINCE 2013
$375 - $10000 per event
VIRTUAL SERVICES OFFERED
~ Anastasia Lee ~ is a multi-award winning (multi-lingual) singer & her group Tre Principesse's 1st album debuted at #2 on US Billboard Record Charts. Anastasia sings in over ten languages and in numerous musical genres.

Currently with over 8.5+ MILLION VIEWS on YouTube, Anastasia Lee is one of the top crossover singers in the United States. Anastasia can already recount stories about performing live with global pop star Josh Groban, performing for the President of the United States numerous times, and winning an International TV singing competition held in Europe. Not to mention over a dozen Vocal Championships across the country! International Radio Awards too.

Ms Lee returned from Hollywood where she won two Independent Music Awards after walking the red carpet. Best Broadway Musical Song for their own creation of 'The Broadway Medley'. As well as for Tre Principesse's ~ Tatiana Marie's 'Three Wooden Crosses'.

2019 While in Memphis. Anastasia Lee recorded at Elvis's world famous Sun Studios creating music for an upcoming pair of albums. She is currently in the process of completing an album 'Duets' with Singers from across the globe, soon to be released.

She loves Special Performances for Our Military Veterans, St Jude's Children's Hospital in Memphis, Seniors & Retired folks across the region and more.

After singing their now viral duet, Josh Groban had this to say to Anastasia, "That was very Phantom of the Opera... I felt like 'Sing to Me', My Angel of Music', You're my Christine this evening Anastasia."

From the Editor of the Green Heritage News, "You are a great talent of the ages, singing in a number of languages, with a voice that is superior and rare. What a joy to have the privilege of hearing you here!"

Anastasia Lee is the Perfect fit for your Private or Public Events, Corporate or Holiday festivities.. or perhaps you would like Anastasia Lee and/or with Tre Principesse? Let us know your Thoughts, Needs & Requirements.. We are Sure You will Be Pleased!!
(more)

Anastasia totally enchanted our gathering with an amazing voice and repertoire! Our guests were people who have traveled all over the world and enjoyed cultural performances around the world and they all spoke of the very special talent and beautiful voice of Anastasia. My sister who was present , promptly booked Anastasia for her wedding! We could not have imagined a more perfect or memorable performance. Thank you Anastasia. 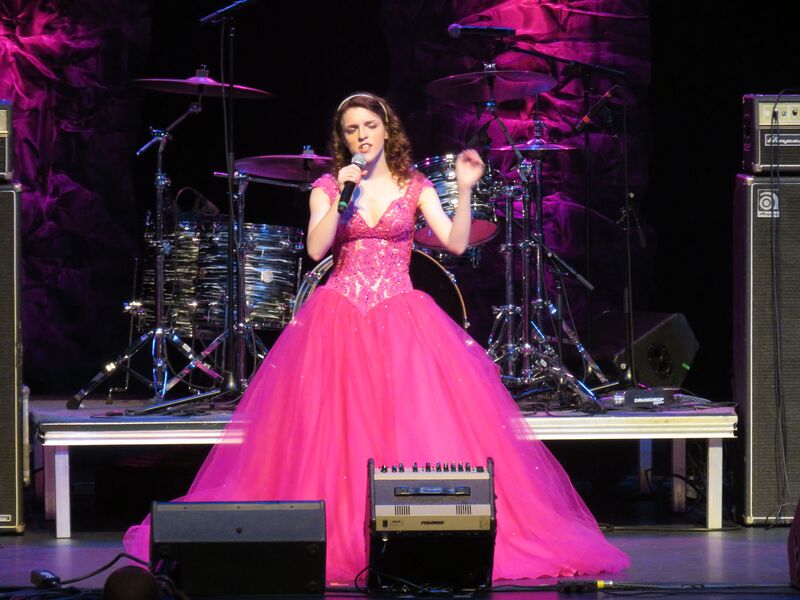 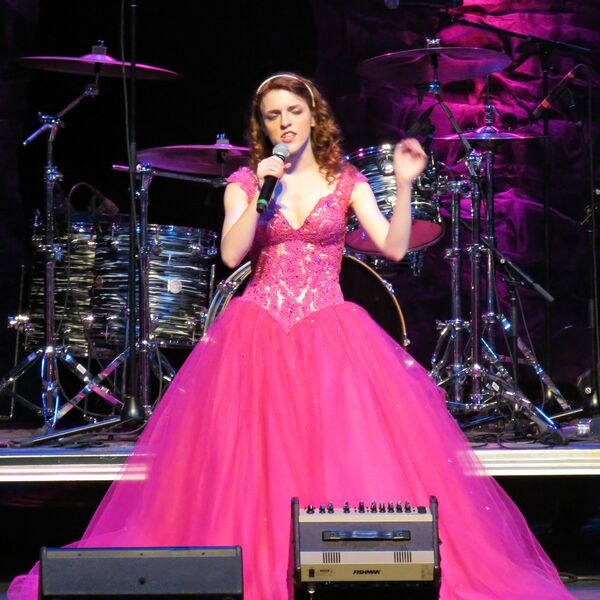 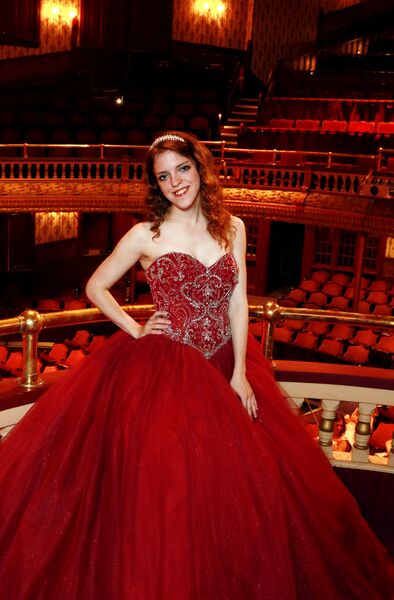 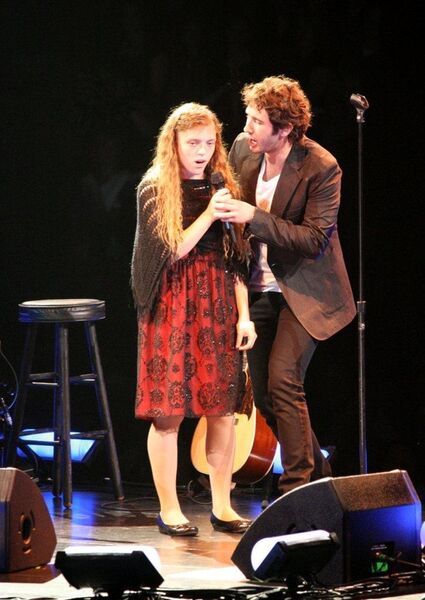 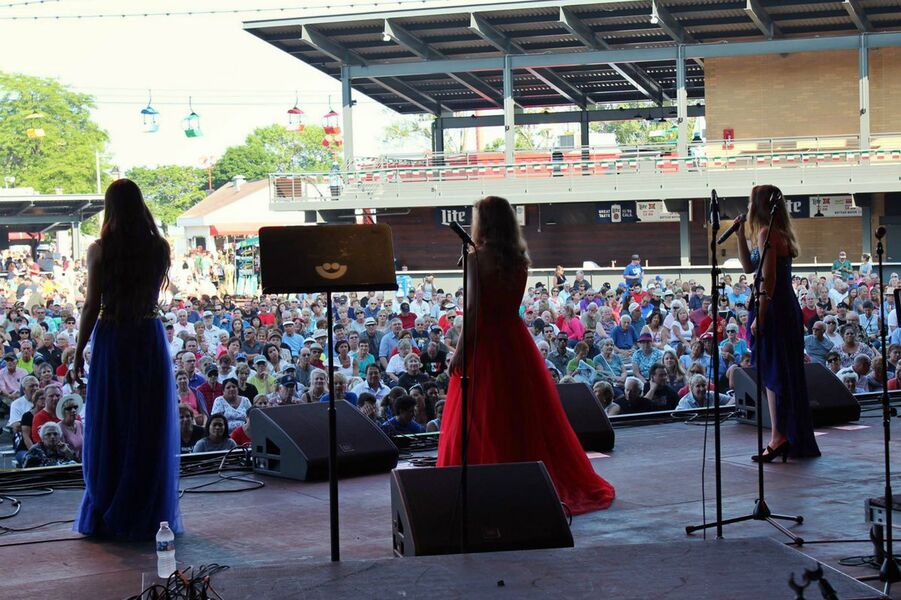 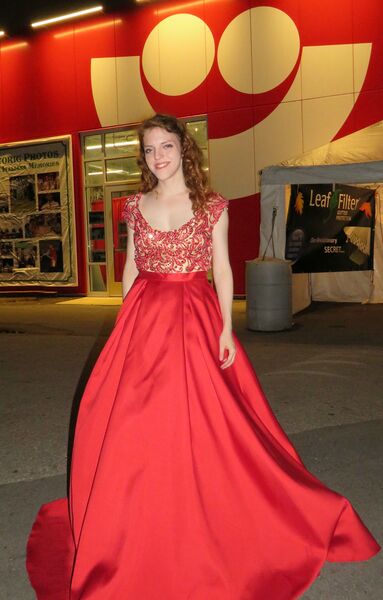 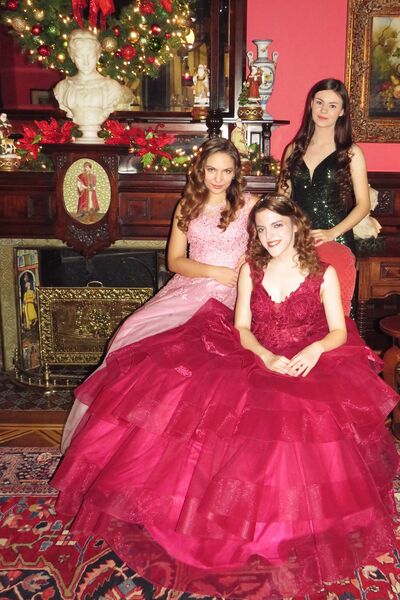 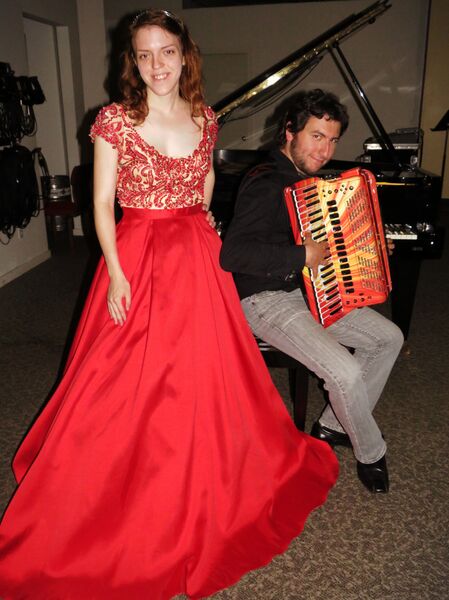 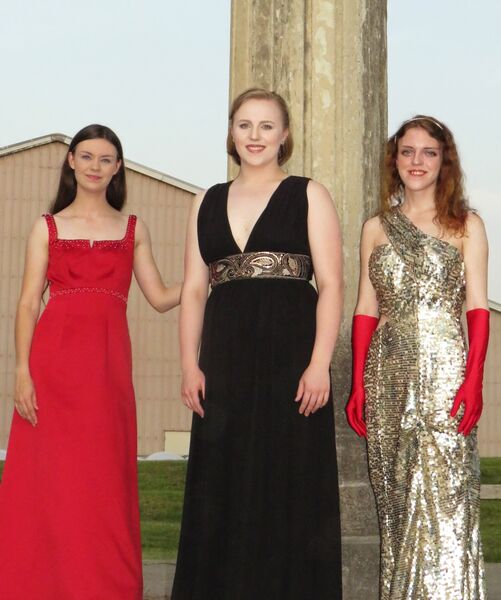 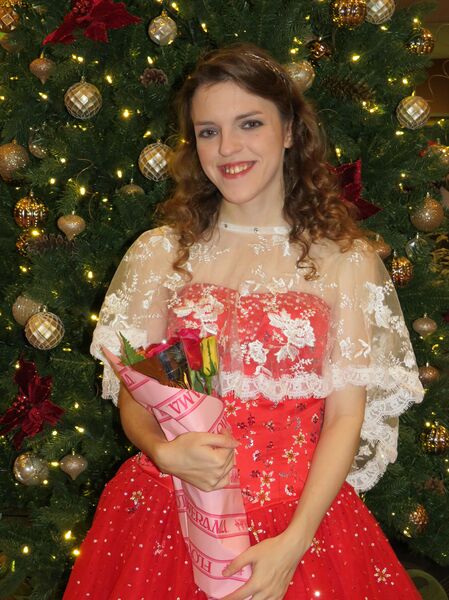 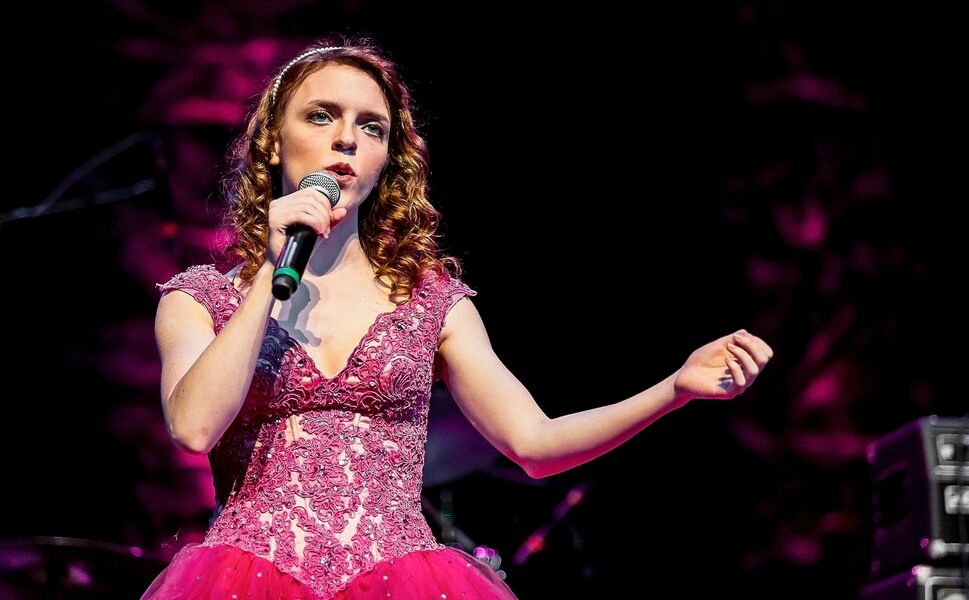 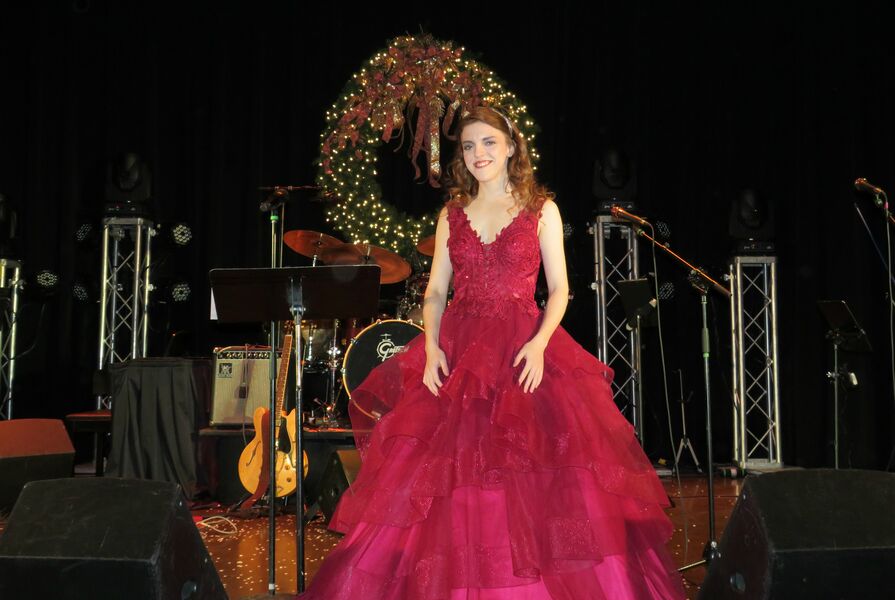 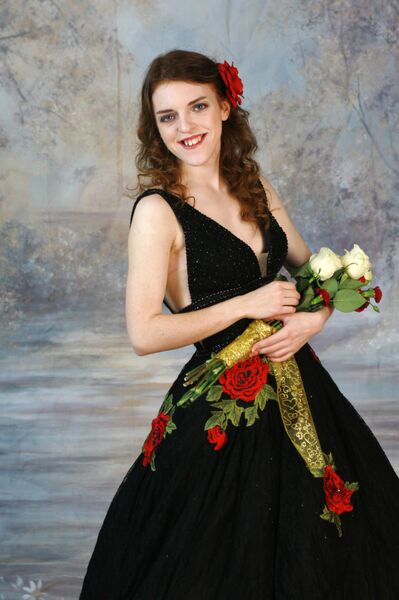 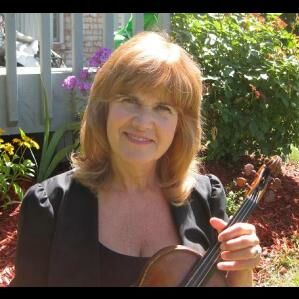