Elvis Impersonator from Syracuse, NY - Will travel up to 3000 miles
123
196 VERIFIED BOOKINGS
MEMBER SINCE 2004
BOOKED 62 days ago
$300 - $4000 per event
VIRTUAL SERVICES OFFERED
Bob is the busiest celebrity impersonator in the world. He makes around 400 appearances a year performing at corporate events, parties, singing telegrams, casinos, weddings, nursing homes and senior centers. He is also an actor and has portrayed Elvis for The History Channel and Japanese TV. He played Donald Trump for Triumph The Insult Comic Dog's Hulu TV series. He has appeared in feature articles in the National Inquirer, Miami Herald, Palm Beach Post, Daily News, New York Post, New York Times and Chicago Tribune. He is also morning jock on Classic Hits 99.3 FM, WFLK in Auburn, NY.

Bob does a wide range of characters including Elvis Presley, Donald Trump, Roy Orbison, Engelbert HumperdinckNeil Young, Santa Claus and The Blues Brothers. He can perform solo with track music or with a full live band. Bob is also an ordained minister and can perform Las Vegas style weddings and marriage vow renewals! He can also DJ and emcee your event with a state of the art PA system and lighting. Ask about package deals.

He was awesome and so much fun! I'd hire him in a heartbeat ??

Robert and I communicated re: the event; he arrived on time the day of the event. Robert was GREAT! He was a pure joy to work with. My sister and everyone enjoyed his performance very very much. Thanks Robert...great job! bhkeck

This was my first time hiring a professional entertainer and I can say Bob was excellent to work with. He was professional, communicated well and worked with us to tailor the performance to include our guest of honor. He showed up early at the venue to get an idea of the layout and even stuck around afterwards for pictures with the guests. Bob is a class act and takes great pride in his craft. Also I must mention a great Trump impersonator. (Height, speech pattern, and looks) Everyone attending had a great night and Bob helped it to be a memorable one. Thank You! 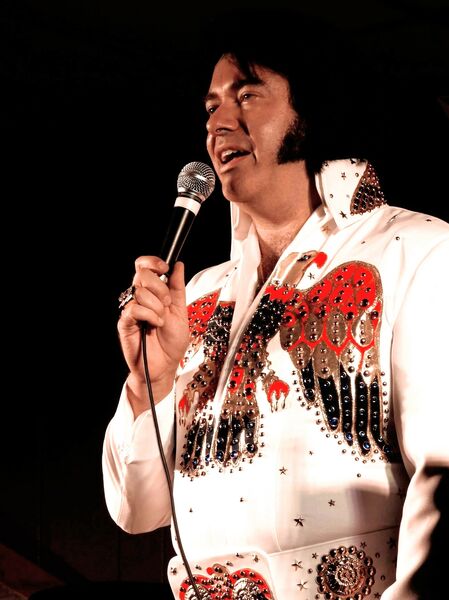 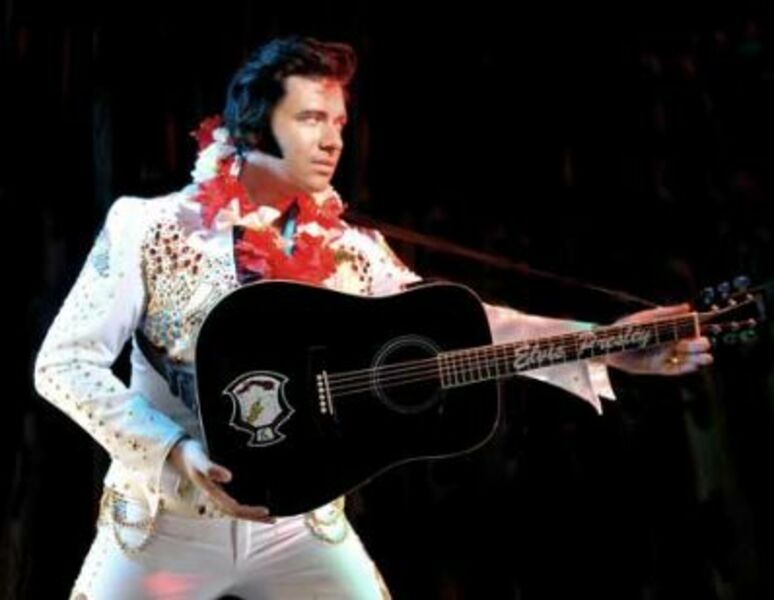 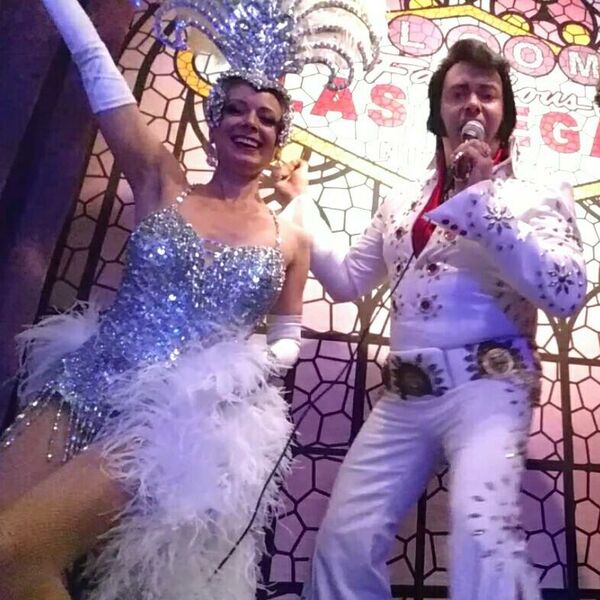 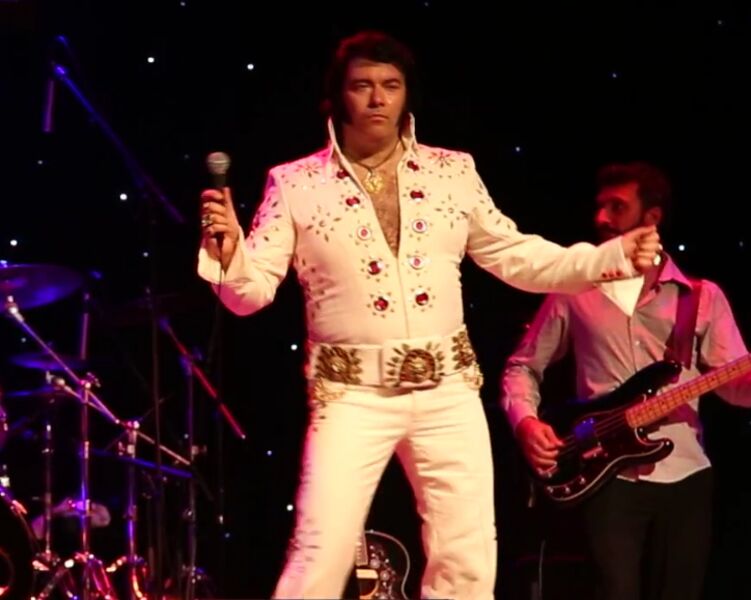 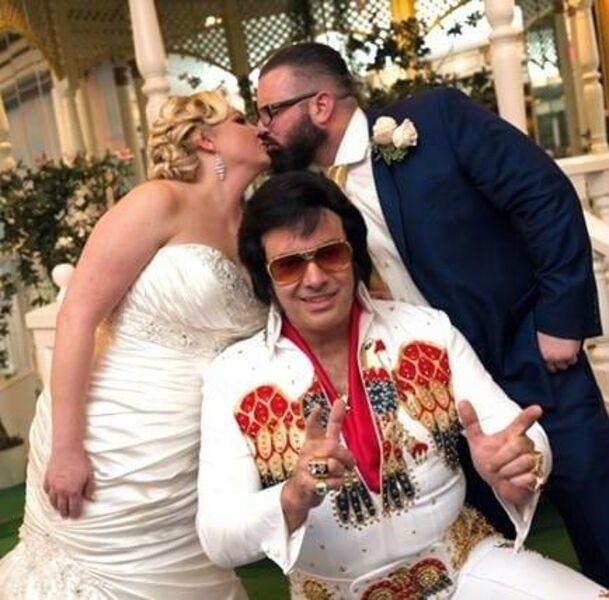 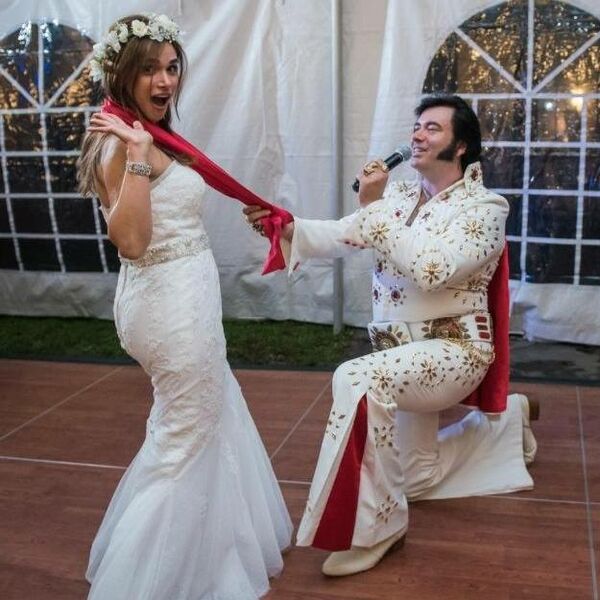 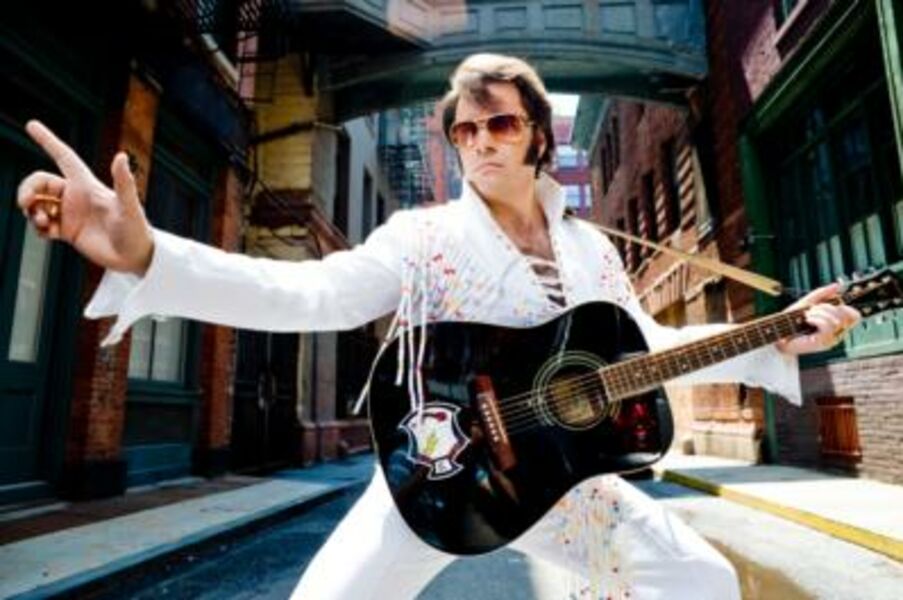 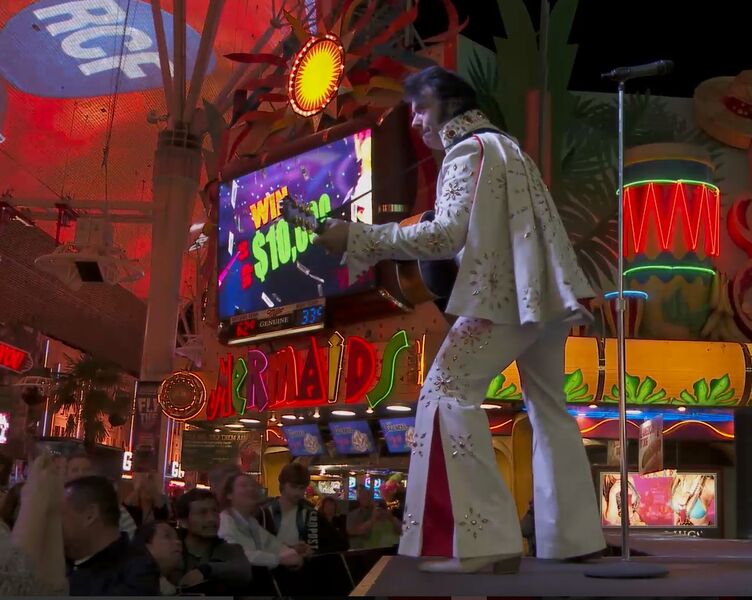 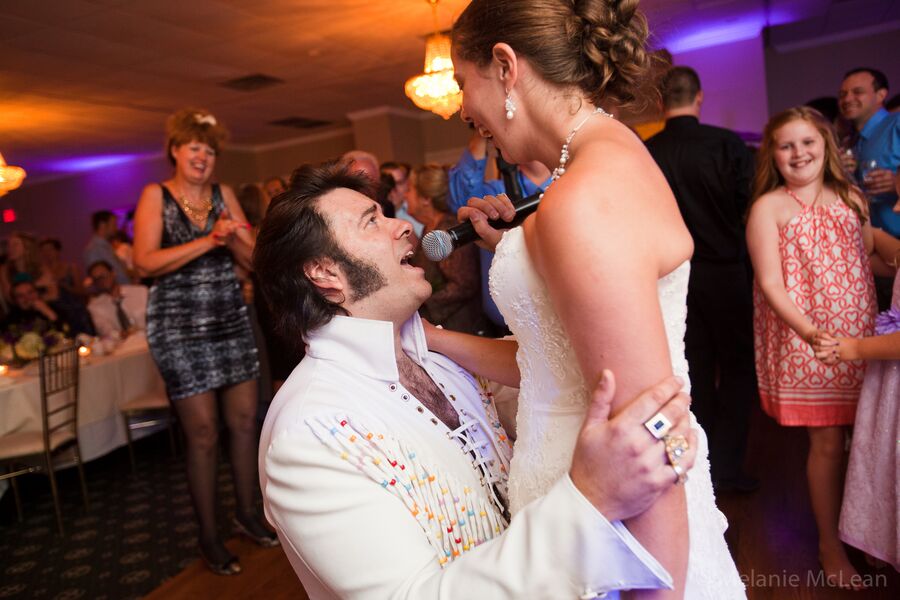 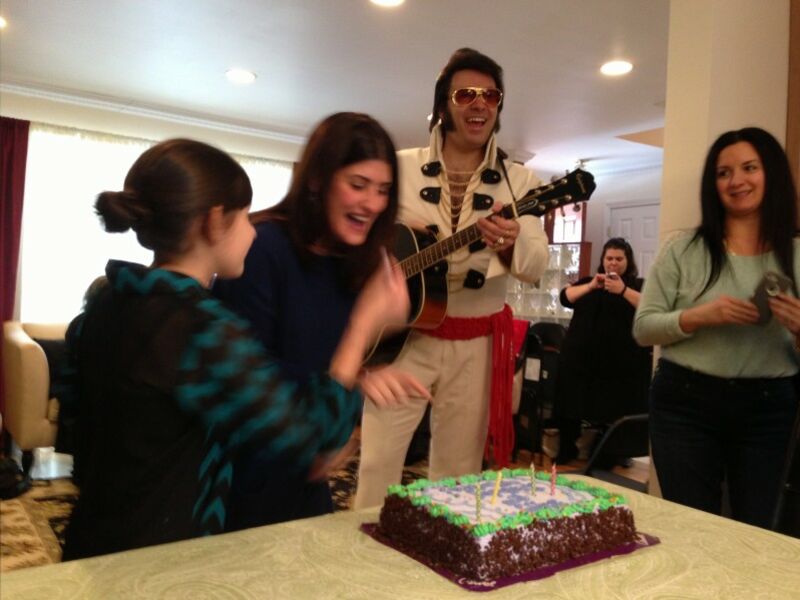 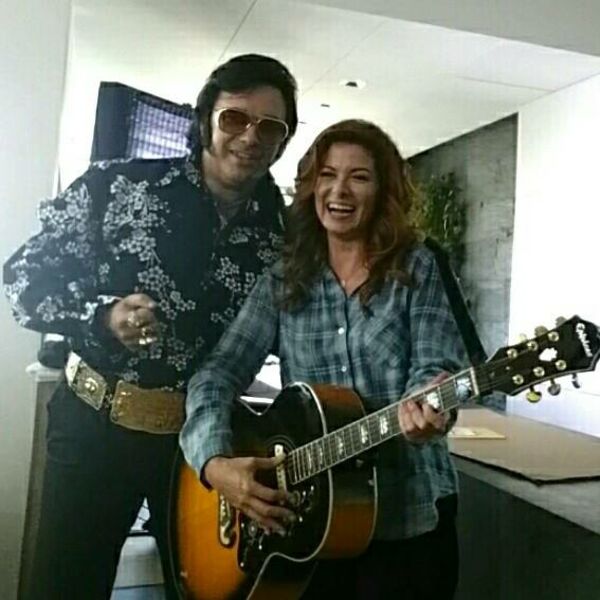 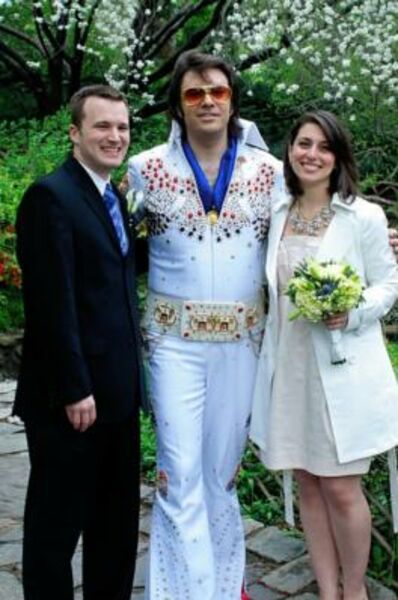 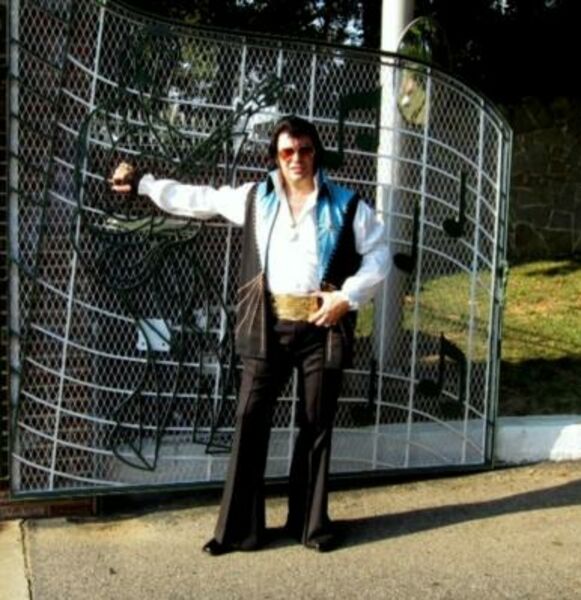 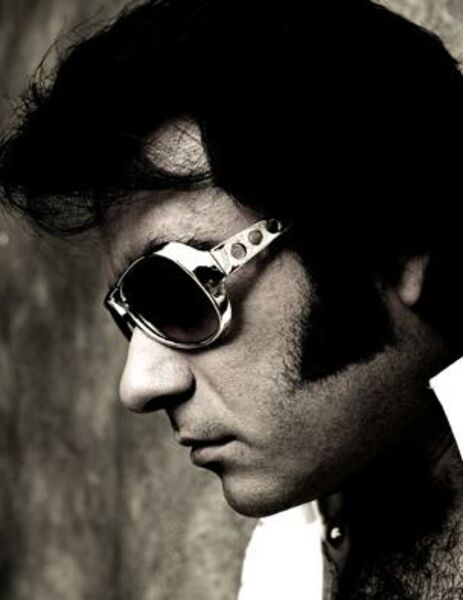 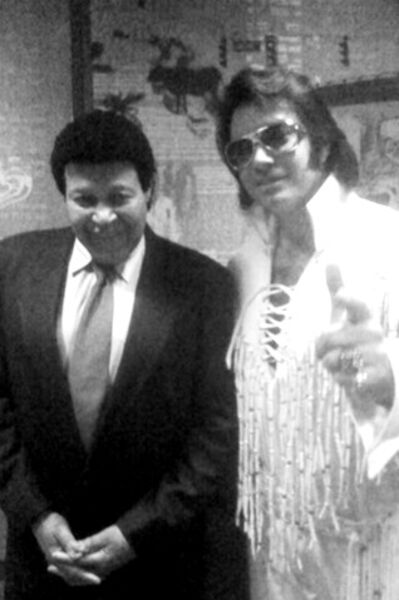 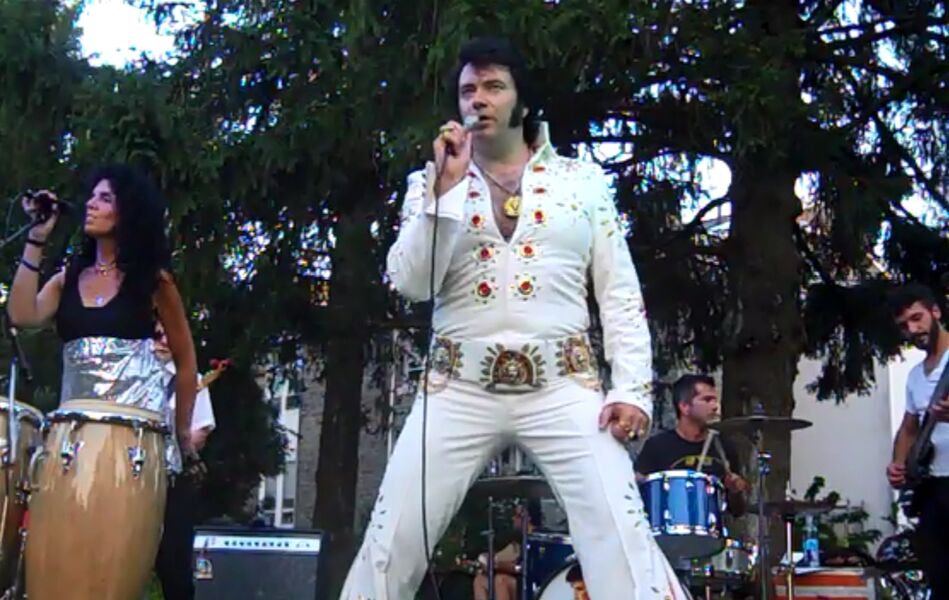 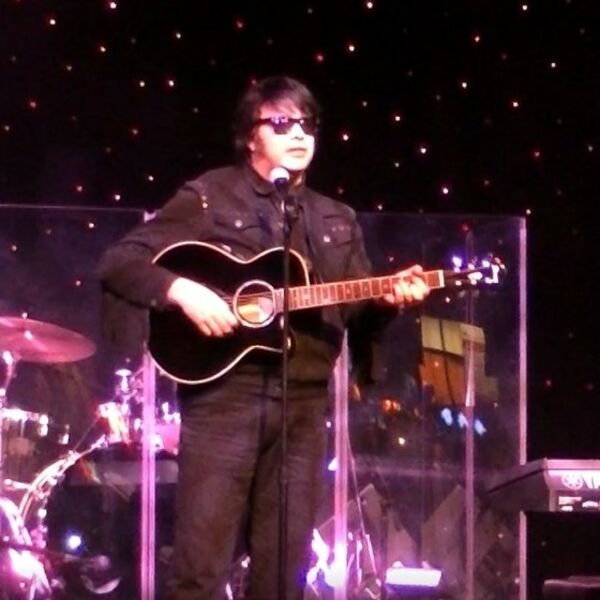 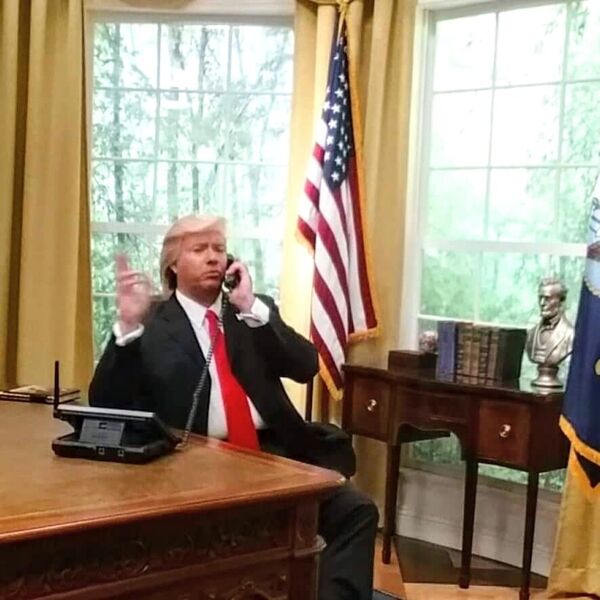 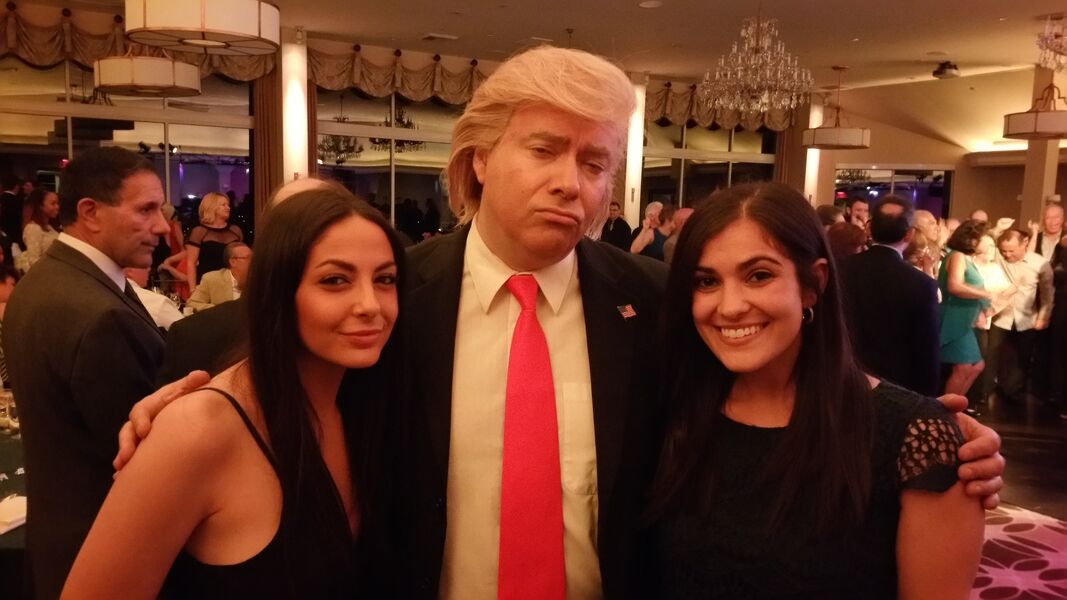 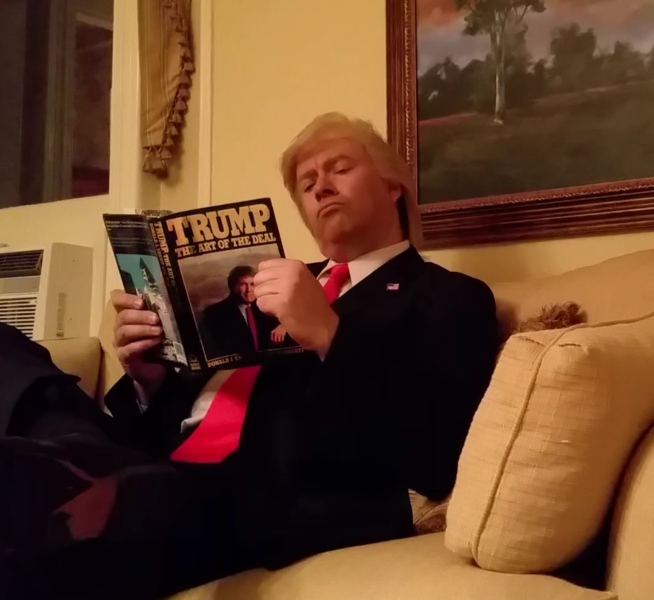 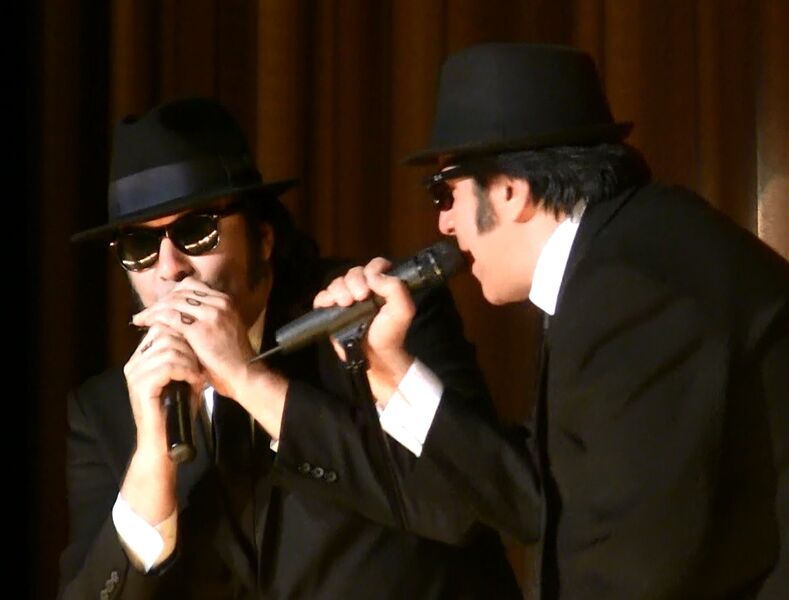 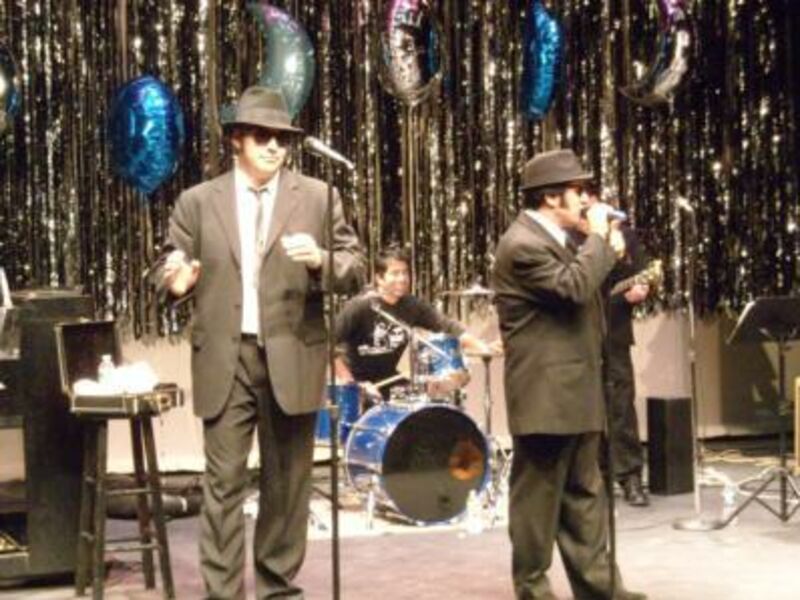 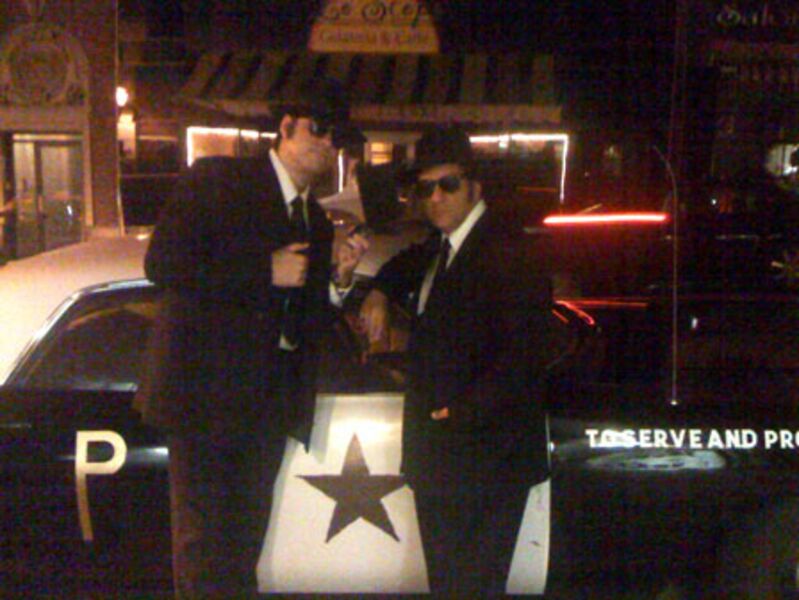 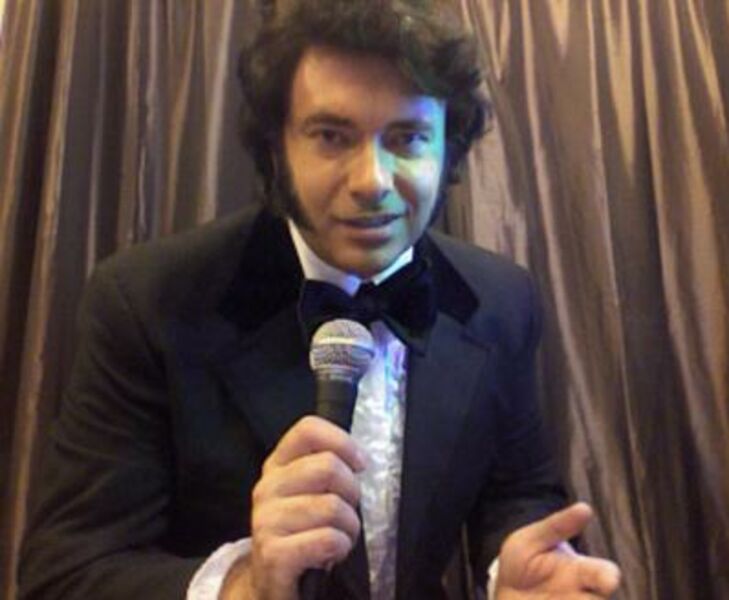 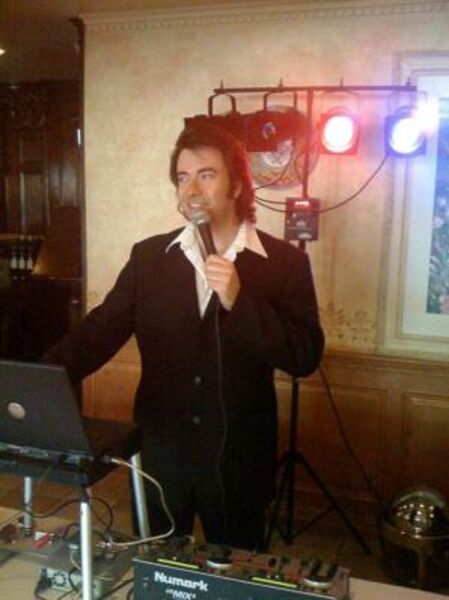