The Chris Costa Show, "The songs you love..."

Cover Band from Reno, NV - Will travel up to 10 miles
5
10 VERIFIED BOOKINGS
MEMBER SINCE 2005
$500 - $2500 per event
The Chris Costa Show is a unique musical act featuring the exciting vocal talent of Chris Costa and a stunning range of music. He can entertain any listening audience for hours and as the night heats up he'll pack the dance floor with classic party and dance tunes. He will become many of your favorite singers and give amazing performances on the Piano, Organ, and incredible guitar solos on his famous Keytar! You'll enjoy memorable performances seasoned with personality and humor.

The Chris Costa Show is always captivating, interactive, and fun. By using the latest in production technology, the show always looks and sounds great with beautiful lighting and pristine sound set at appropriate levels. Each and every show is unique and tailored toward your musical taste and mood. With hundreds of songs and so many styles to choose from it's guaranteed to be a night full of musical surprises you'll never forget.

By consistently providing the best in musical entertainment Chris Costa has risen to become one of Nevada's top entertainers, signing multiple long term contracts and performing more than 1500 shows as "Chris Costa, Man of 1000 Voices" at Reno's finest Casino Resorts.

The first two (compilation) videos feature a Party/Nightclub style show and were filmed while headlining at the Largest Casino Resort in Northern Nevada, The Grand Sierra Resort where Chris signed consecutive annual contracts and performed well over 1000 shows. Further down are videos filmed at the most prestigious Casino property in Reno, the Peppermill Casino Resort and feature cabaret lounge style performances. No matter what the style, Chris Costa is always professional, reliable, and accessible. The Chris Costa Show is your best bet for the highest quality musical entertainment!

* Hundreds of songs from the 1940's through the 1990's
* Highly authentic live performances and singing impressions
* Accessible artist who is customer service driven
* Songs are carefully chosen for the demographic at hand, or by request
* Advanced sound and lighting equipment skillfully implemented
* Conversation or concert volume without compromising sound quality
* Over 3000 watts of pristine sound
* Power requirements very low
* Clean and professional presentation
* Show Footprint as small as 6'x10' or as large as 10'x24'

"…Chris' performance has become synonymous with quality, professionalism, and outright fun. As a musician he is a master. As an artist he is compelling. As a performer he embodies excitement. As an employee he is the picture of professionalism, dependability, and has never shown a hint of negativity. Chris' interaction with our guests (his guests) epitomizes everything customer service can and should be… I can only give praise to his character and abilities."
Chris Christiansen, Entertainment Director, Grand Sierra Resort, Reno NV

"…Chris Costa is an act you never want to let go… his relationship with guests is as impressive as his show, he is definitely good for business."
Tamer Totah, owner Rockville Inn, Fairfield CA

"Chris is the best one-man show working today …has more variety and energy than any band I know of... He takes the audience on a musical joyride."
Ricky Roberts, entertainment buyer Nashville, TN
(more)

Chris created an absolutely wonderful atmosphere for our Holiday Party. All of our attendee's raved about him and want him back in the future. He had such a variety of music that appealed to everyone. We had a relatively small space for dancing but it was very well occupied frequently during the night. He also graciously responded to individual requests and had a nice mix of Chrstmas music to honor the season. I can't say enough good things about Chris Costa, he's the best.

Chris went out of his way to make sure everyone was very comfortable and then music choices were always just right. I have had 20 people from the party ask how they can hire Chris! Thanks Chris for making my Mothers 50th perfect! Coleman R. Cassel II Founder & CEO STARTOVERTODAY.COM

He really was amazing! What a voice. He could sing anything -perfectly! He charges way too little for his ability and performance. He even learned our wedding song just for the occasion and sung it better than the recording artist if I do say so myself - which is saying alot because it was a Garth Brooks song. Loved him and so did everyone else at the event! He got rave reviews! 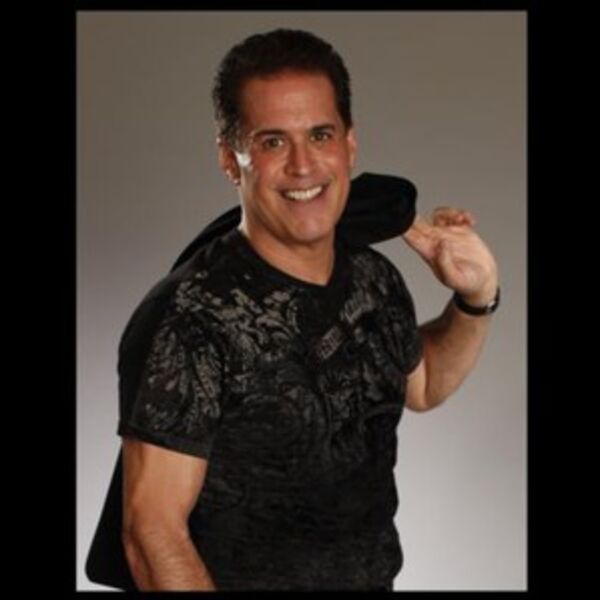 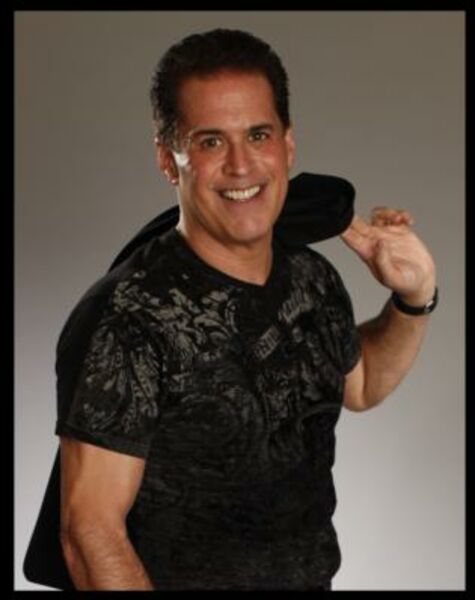 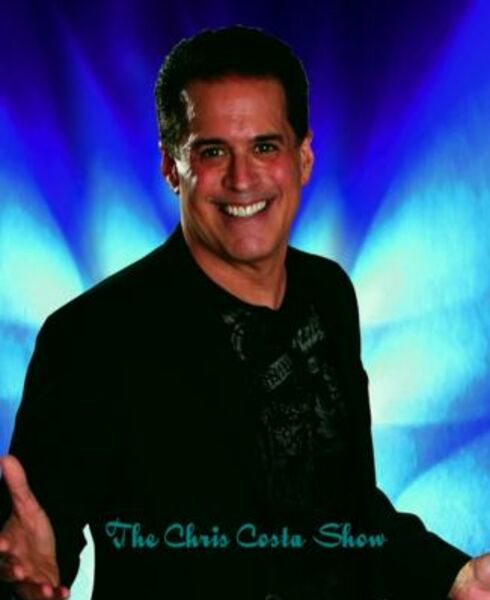 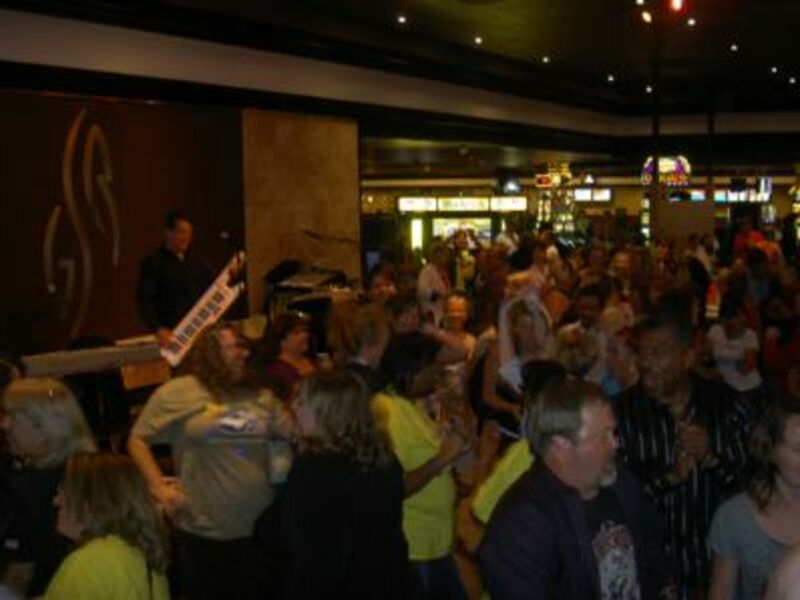 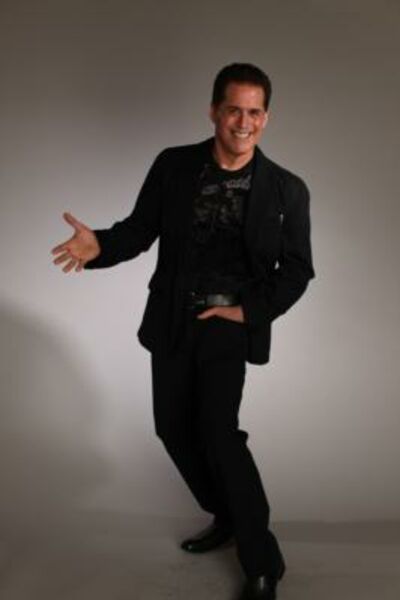 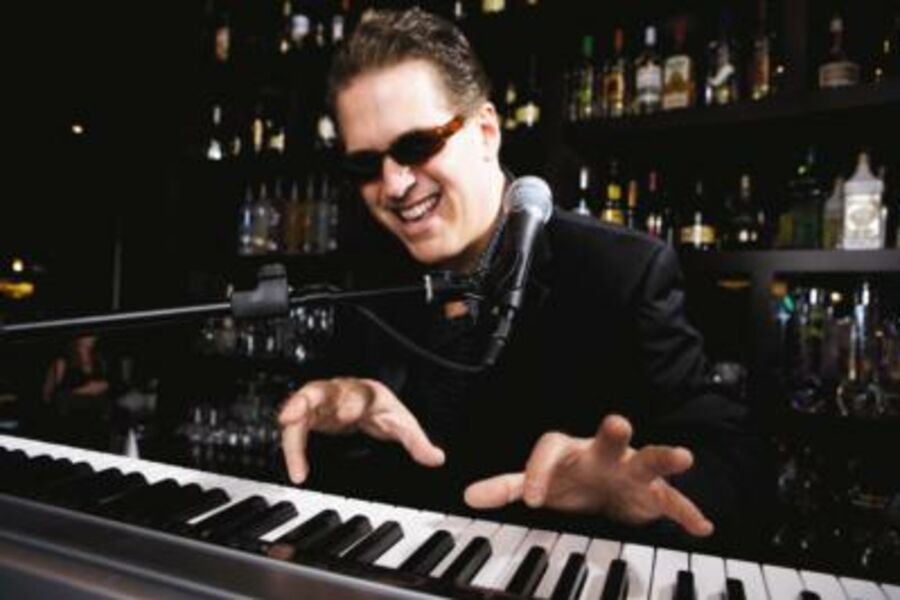 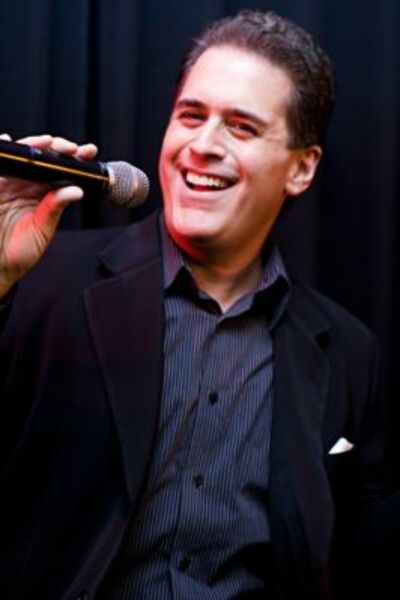 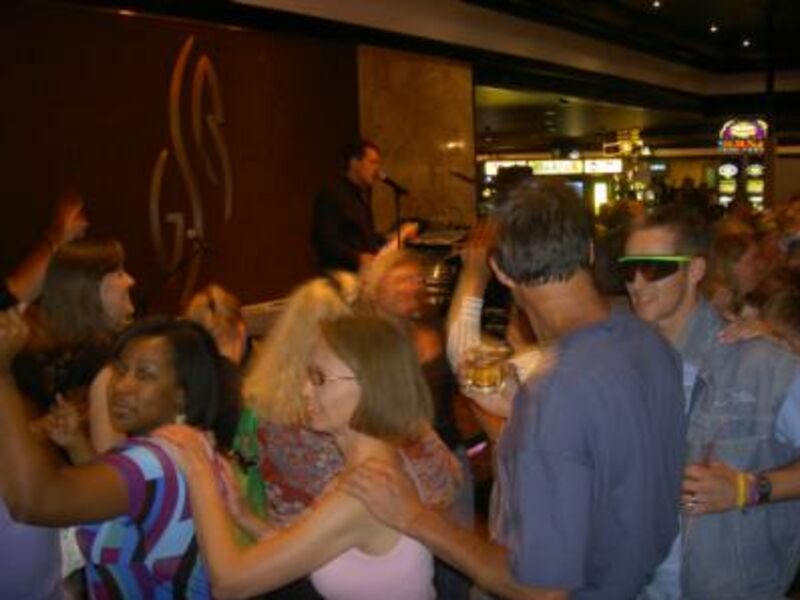 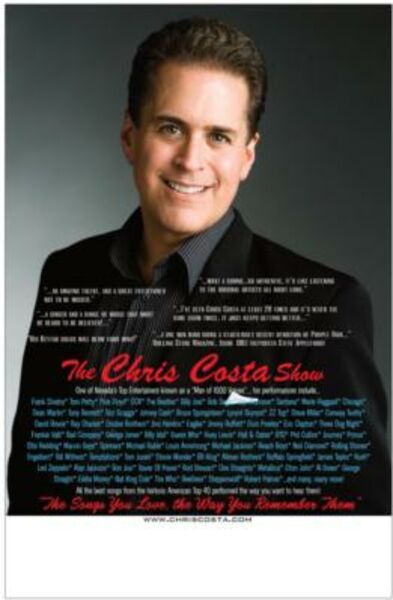 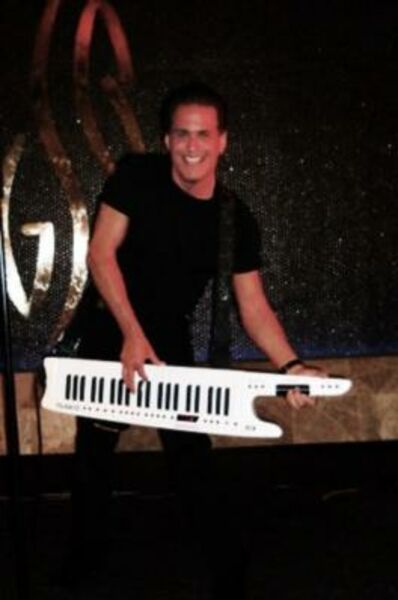 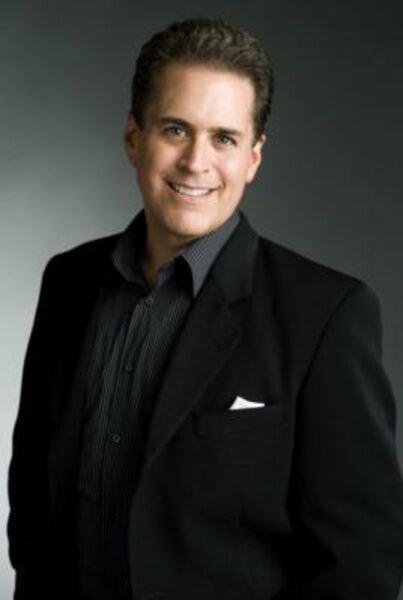