Magician from Houston, TX - Will travel up to 3000 miles
4
7 VERIFIED BOOKINGS
MEMBER SINCE 2005
ACCEPTS ONLINE PAYMENTS
$750 - $5500 per event
ACCEPTS ONLINE PAYMENTS
Houston, Texas corporate magician and entertainer Curt Miller combines amazing magic, hilarious, clean comedy routines and audience interaction to provide a performance sure to delight your audience at your upcoming special event! He has performed thousands and thousands of magic shows for events just like yours, and he knows how to make sure your group leaves saying, “Wow, that was FUN!” EVERY show is a GREAT show!

Part magician, part comedian, Curt Miller provides great entertainment for corporate and special events all over the country, with such clients as Texaco, American Express, and NASA. He has been a resident magician at Houston's prestigious MAGIC ISLAND and made many television appearances, including "The Disney Channel."

Whether you have a corporate event, a trade show, or a large theatrical special event, Houston magician and comedian Curt Miller has a magic and comedy show perfect for you. You can choose from a small to large comedy magic show, close-up “walk-around magic,” or even a huge “Las Vegas” Illusion Show, complete with music, lovely assistants, and smoke & fire! If you want your group to have a great time, Corporate Magician Curt Miller is the perfect choice for you!
(more)

Highly recommend Curt Miller. Very professional, punctual and great personality! He was a hit....we all had a blast!

He did an outstanding performance at my Halloween party! Great interaction with my guests and a very funny and amazing magic show. We can't wait to book him for our next party! Curt's show was much like a magic show you would see in Vegas! Thanks Curt! You were amazing.

Curt Miller was FABULOUS. He was entertaining, amusing, and humorous. He put on a wonderful show that was extraordinary for everyone attending our retreat. We would definitely consider having him perform for us again! 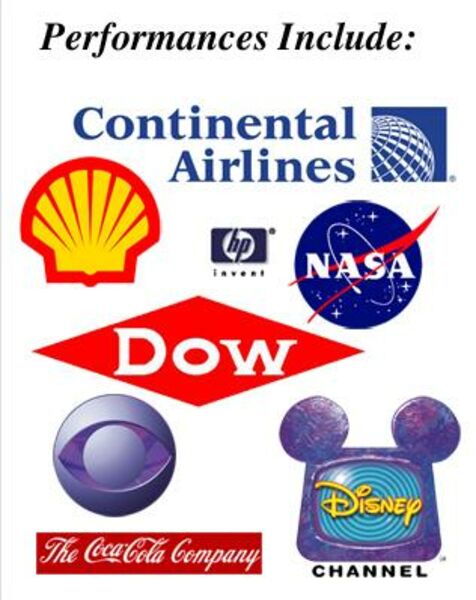 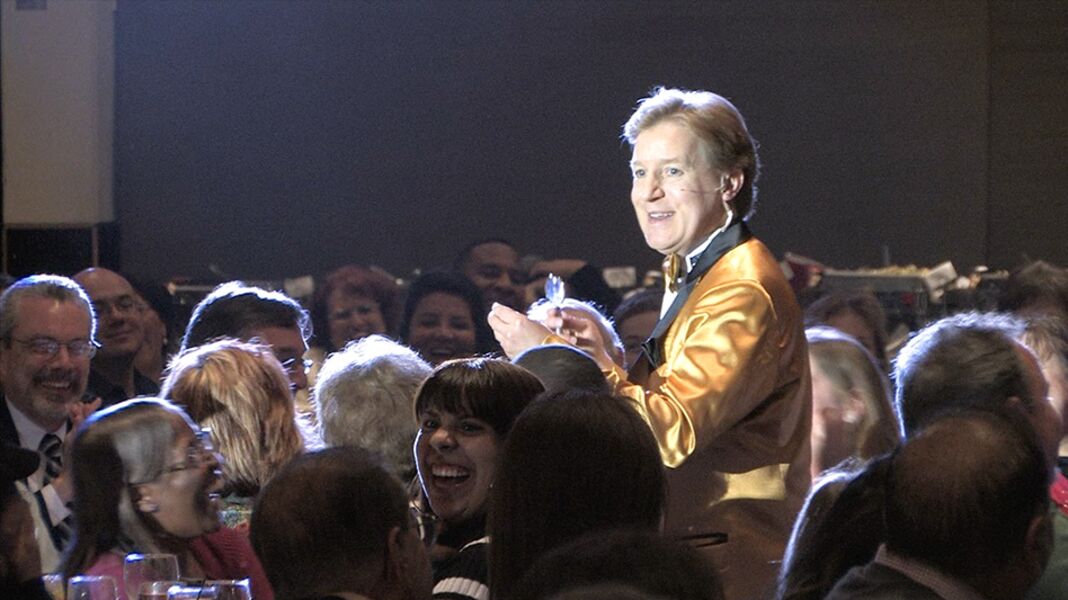 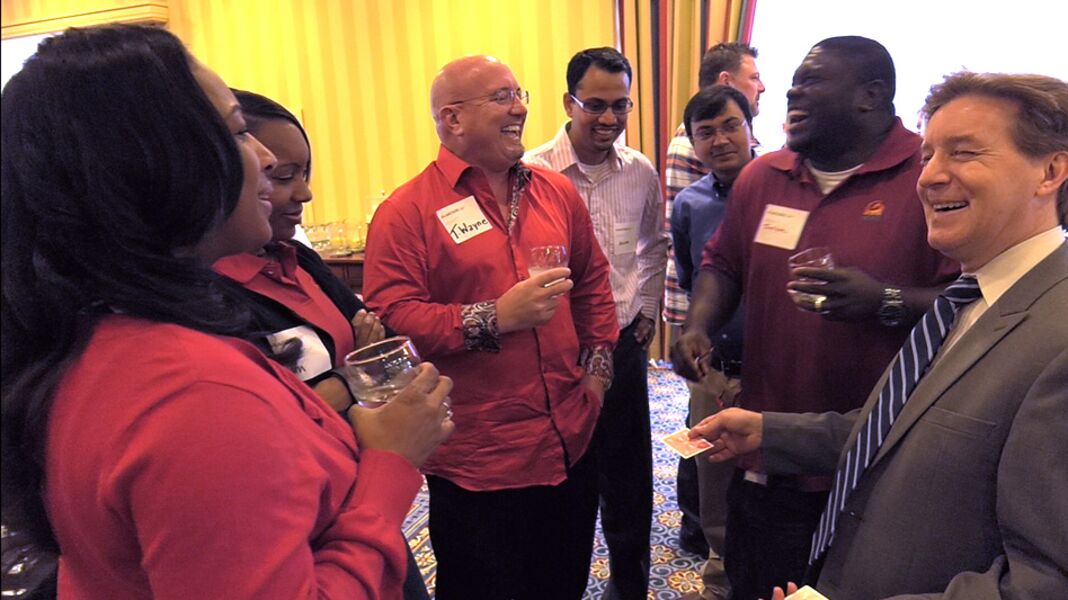 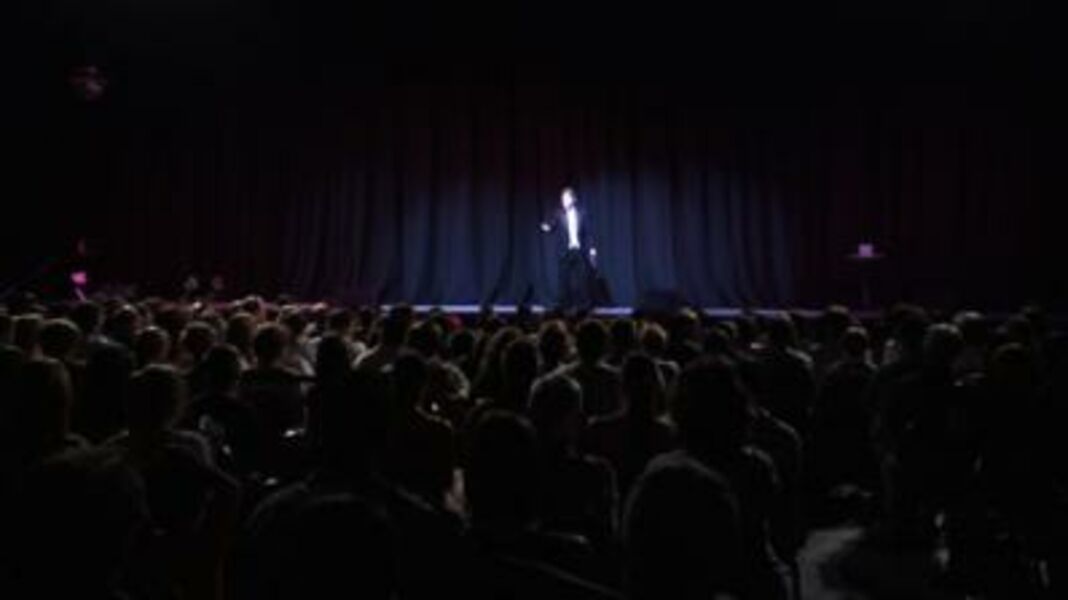 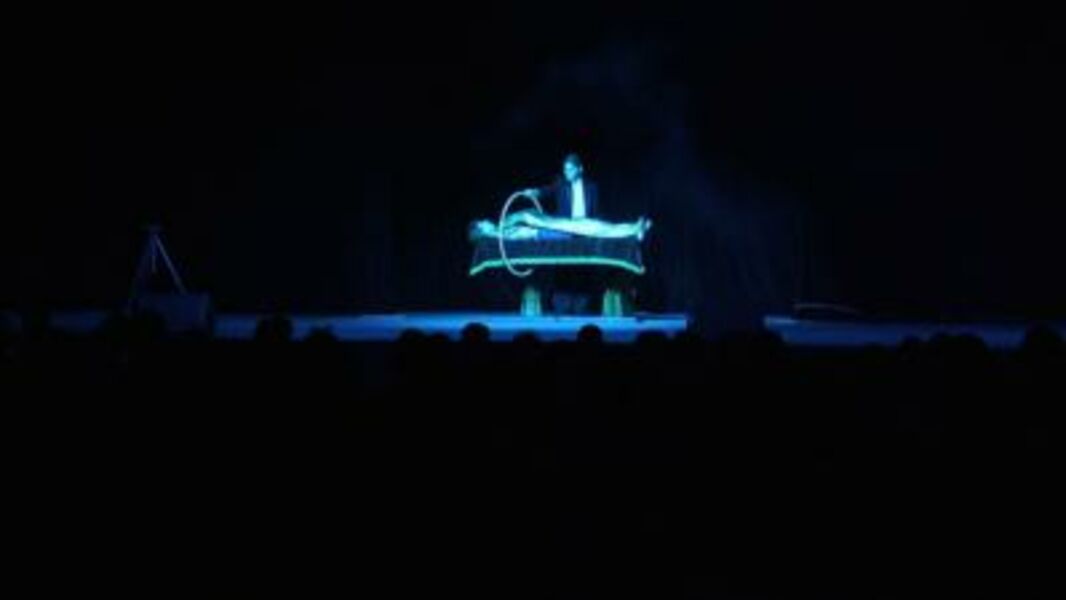 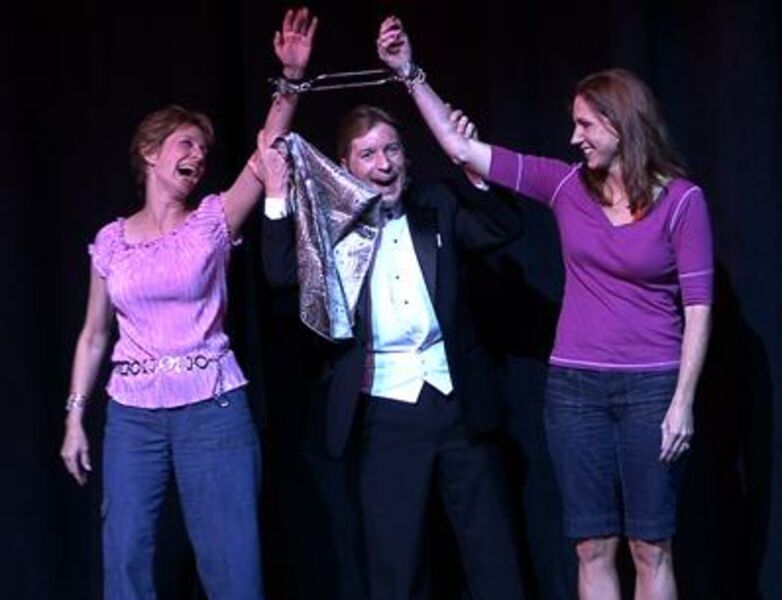 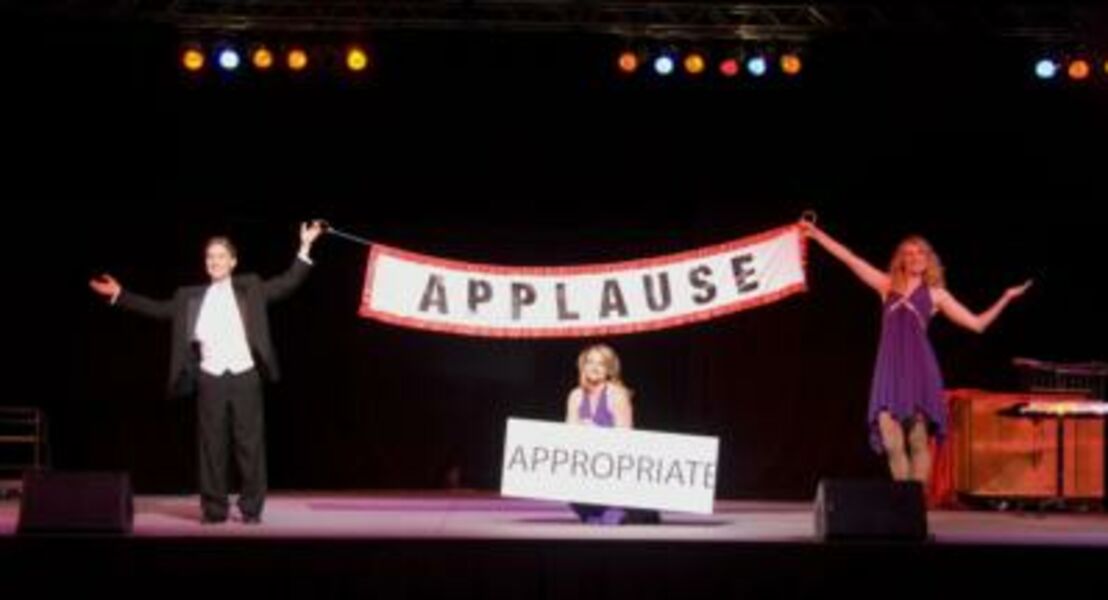